Our 1997 Land Rover Defender trim comparison will help you decide.

There are some ironies so twisted they deserve notice.

Look at the Land Rover Defender 90. It’s a rugged sport-utility vehicle used worldwide. It has rolled over and through all kinds of terrain. It’s a virtual tank.

Of course, the Defender 90 can’t protect its occupants from everything. Fatal examples include gunfire and explosions, situations in which air bags are useless.

But because it has no bags, the Defender 90 is about to depart these shores.

Beginning in the fall of 1998, the federal government will require the installation of dual front air bags in all light trucks sold in the United States. Passenger cars come under that rule this fall.

The Defender 90 is a light truck, an average 990 of which are sold annually in America. Land Rover officials say it makes no sense to spend several million bucks to design, develop and install air bags to support a niche product in a foreign market. They plan to stop U.S. sales of the vehicle at the end of 1997.

What’s galling is this: The same U.S. government that mandates installing air bags is trying to work out a rule to make their use optional.

The Defender 90 has good three-point seat belts/shoulder harnesses, which are intended for use whenever the vehicle is in motion. Most people who buy Defender 90s understand that. They can be forgiven if they don’t understand the federal government.

Background: Owners of Defender 90s tend to use them “off-road” — a much-abused term that needs explanation.

In its truest sense, “off-road” means four-wheeling over rocks and fallen timber, plowing through thick mud and swirling dust, fording streams, and doing so without causing undue damage to the environment. The Defender 90 is purposely built to meet those challenges. It is a beast, brutish in demeanor with steel brush guards and roll-cage body construction. It invites muddy boots and butts. The floor mats are made of rubber. The seat coverings are constructed of washable fabrics.

Land Rover made modest attempts to civilize the Defender 90, of which the tested, two-door 1997 hardtop represents the third generation. The new model has a standard, electronically controlled, four-speed automatic transmission. An improved air conditioner is available, as well as a six-disc CD player. And there’s a new center console with an electronically operated instrument cluster.

But there are few other amenities. The front and rear windows are manually operated. The vehicle is noisy as heck. And if you’re looking for a soft ride, you’ll definitely have to look elsewhere. The Defender 90 IS a truck.

It is equipped with a new, four-liter, cast aluminum, overhead-valve V8 engine rated 182 horsepower at 4,750 rpm. Torque is rated 233 pound-feet at 3,000 rpm. Standard brakes include four-wheel discs with four brake-piston calipers up front and two piston calipers in the rear. Anti-locks are not available. Standard suspension includes coil springs and anti-sway bars front and rea r.

The drivetrain is permanent four-wheel-drive, meaning that power is sent to all four wheels continuously and that there is NO — zilch, none, zero — two-wheel-drive capability. This is a serious off-road vehicle. It can take lots of punishment, but it can’t think for you. Wear your seat belts.

Complaint: High noise level. An ergonomically disastrous instrument panel — hard-to-reach levers and dials and awkward-to-read gauges. It helps to pay attention to lever and dial settings before you start off in this one. Also, the Defender 90 overall is not as likable on-road as it is in the rough.

Praise: Well-built and safe, even without air bags. A superior off-roader.

Ride, acceleration and handling: Superior off-road ride and handling. Acceptable on-road behavior in those categories. Decent on-road acceleration. Keep in mind that the purpose of off-road driving is NOT to go fast, despite t he erroneous opposite message often conveyed in four-wheel-drive TV commercials. Going fast off-road can get you killed, even in a Land Rover.

The Defender 90 can be equipped to pull a trailer weighing 5,000 pounds on-road. Off-road trailer capacity is 2,200 pounds.

Not all refurbished land Rovers are the same. More than 1000 man hours have been put into this vehicle. its is basically new. The end result is a beautiful vehicle that the next owner will love.

A great weekend cat that is versatile.

A great way to enjoy your free time and go both around town and also go off road. A real head turner that will be fun to drive every time you get behind the wheel.

This is a vehicle you don't see, everyday. If you want a vehicle that will continue to appreciate and yet enjoy, here you go. This is the last year the vehicle ever legally came to the USA. Watch out for non-Nas. 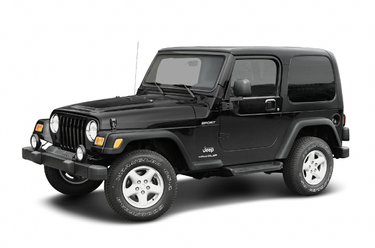 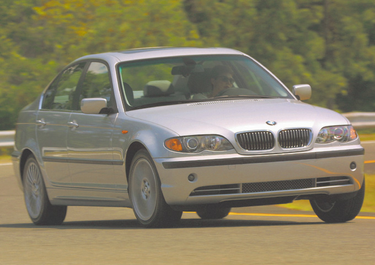 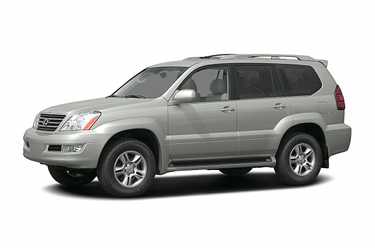 September 18, 2019
News
Land Rover Gives Us an Early Xmas Gift: A Peek at the New Defender

All model years for the Land Rover Defender 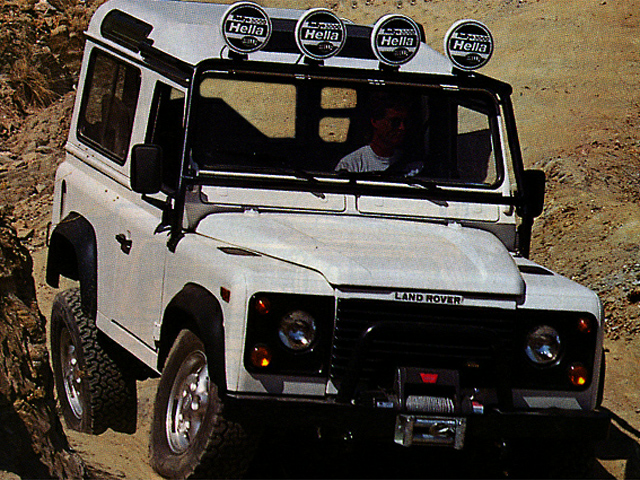 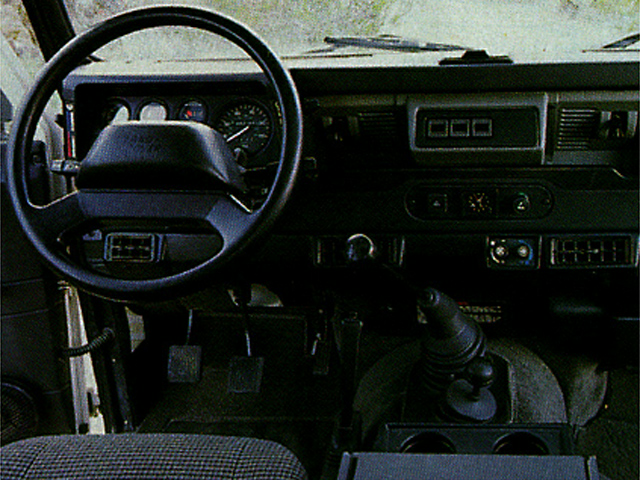