Our 2019 McLaren 600LT trim comparison will help you decide.

“McLaren Special Operations” conjures in my mind a very British, Special Air Service sort of black ops team that goes sneaking around after hours at McLaren’s assembly plant making rare, fast cars rarer and faster. What likely happened in reality is that they just asked politely or were politely told to take the new 600LT Spider and make a 201-mph top-speed convertible — only 196 mph with the top down — that much more special ahead of its debut at the 2019 Geneva International Motor Show.

The McLaren 600LT Spider by MSO, as it’s officially titled, starts with the new 600LT Spider. This is a more track-focused “Longtail” version of its Sports Series car, lighter by around 212 pounds than a not-at-all-boring 570S and featuring a host of other modifications to make it more powerful and produce more downforce for a serious track-car-for-the-road feel. The 600LT even has top exit exhausts that poke out of the car just behind the engine for added performance and extreme coolness.

This bespoke version features Dove Grey paint from MSO’s collection of more expensive, non-factory colors, chosen because it is a solid color — as opposed to a metallic, for example — and thus lighter than other types of paint. Seriously. Napier Green was chosen for the accents as a nod to the preceding 675LT; that shade was an original color on the 675LT and has since been limited to the bespoke paint options. The Napier Green paint was compressed into a thin film before application, a technique previously used on McLaren’s 720S GT3 and 570S GT4 racecars. 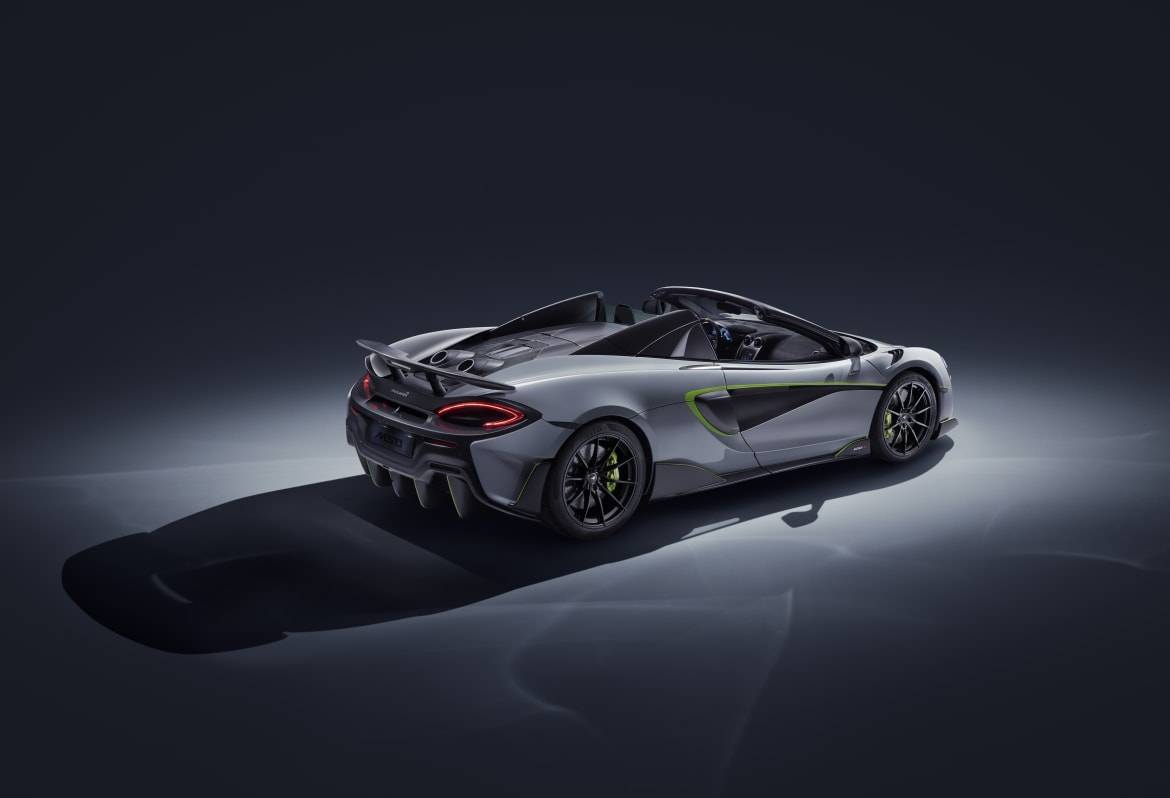 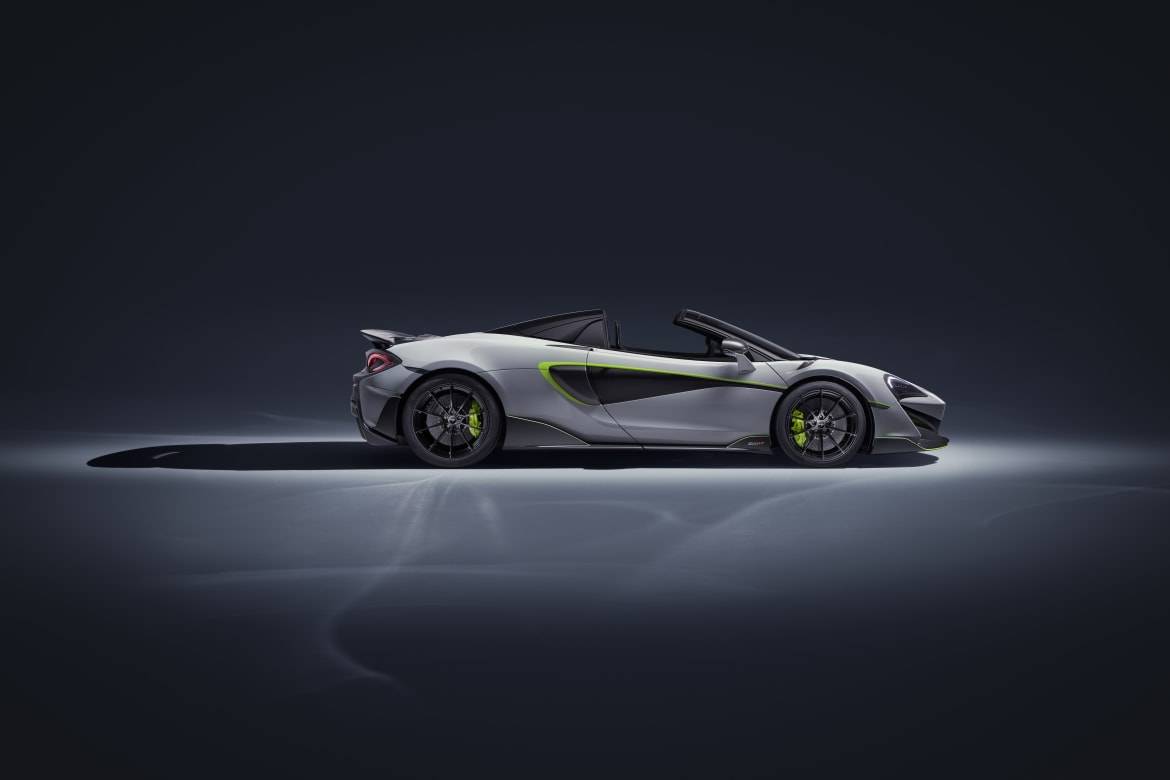 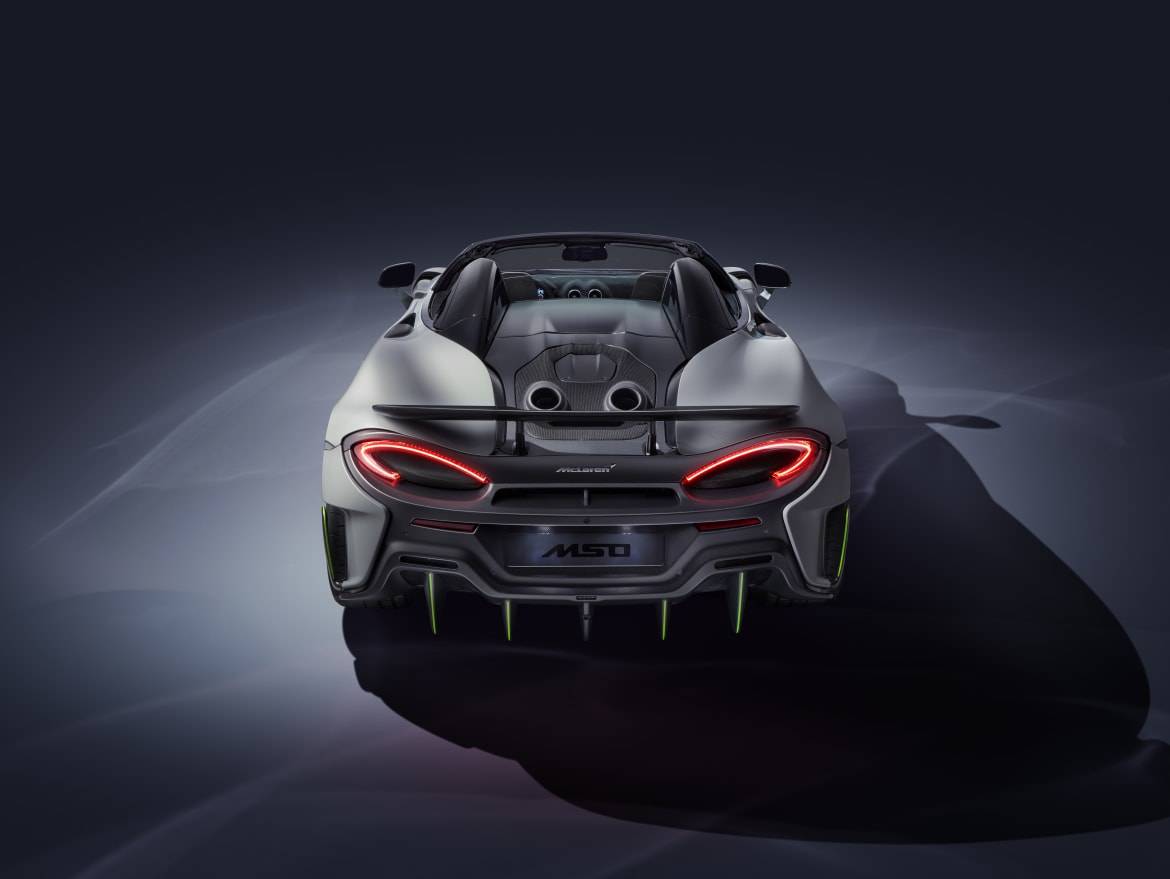 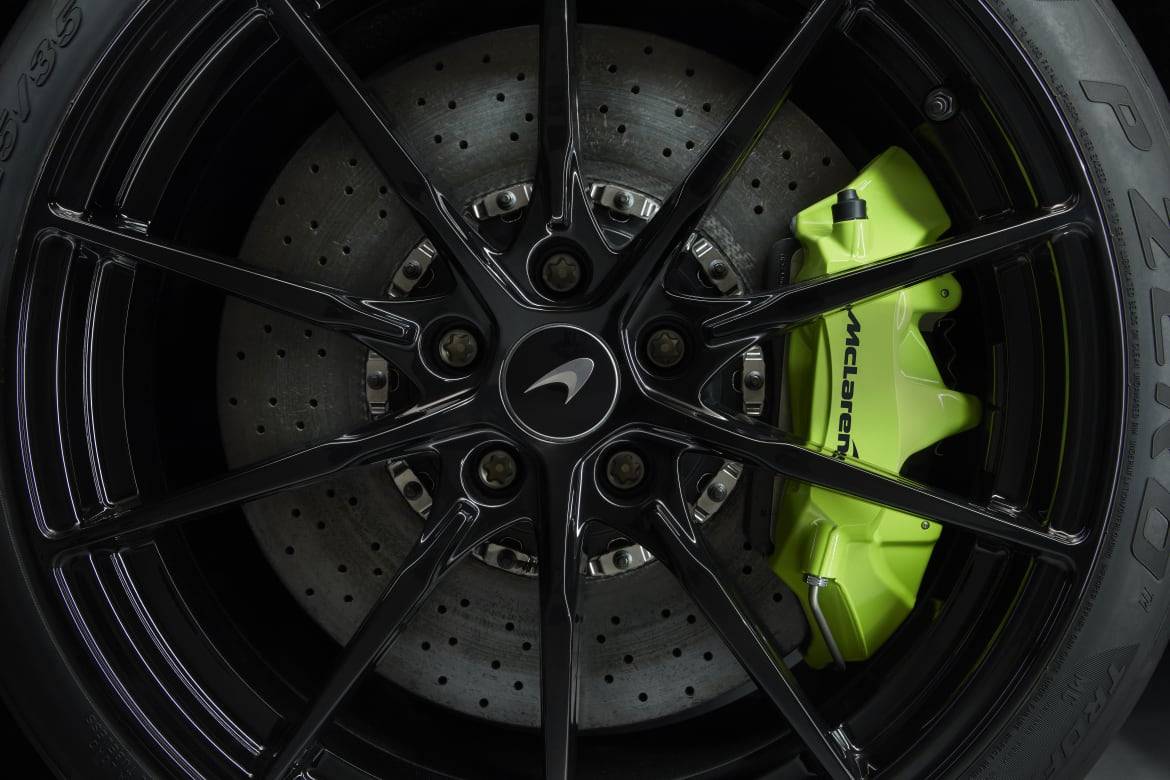 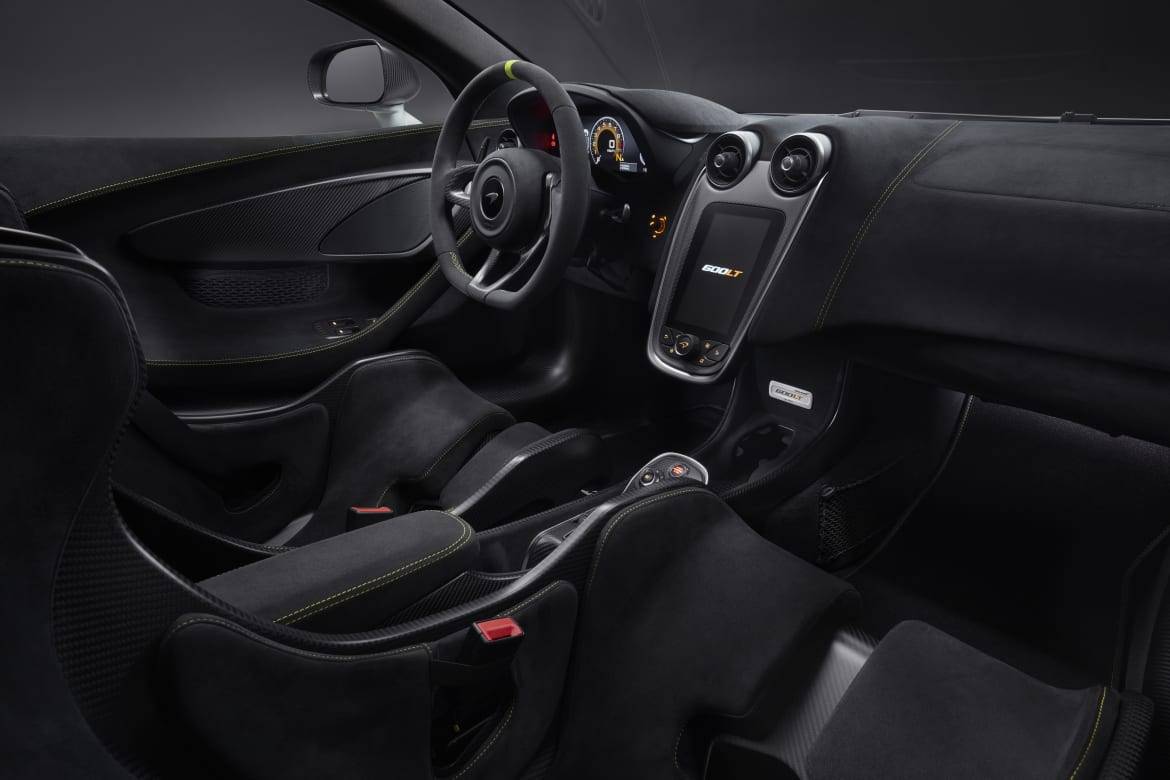 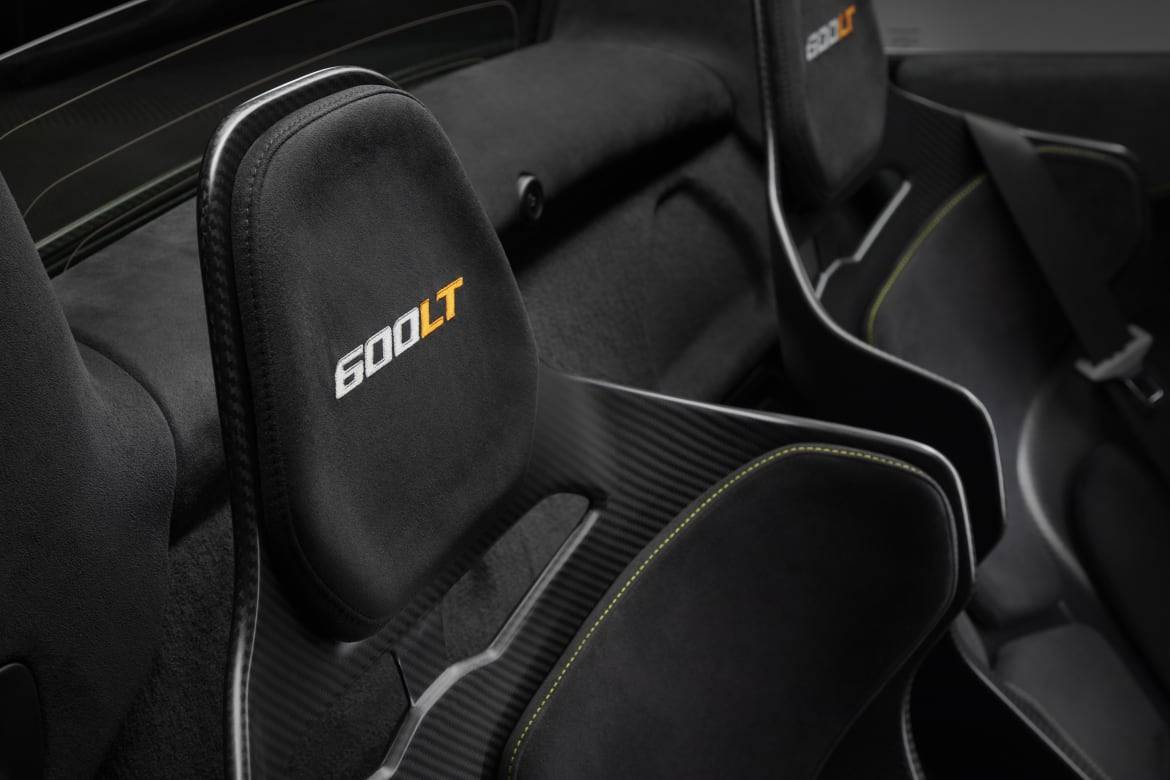 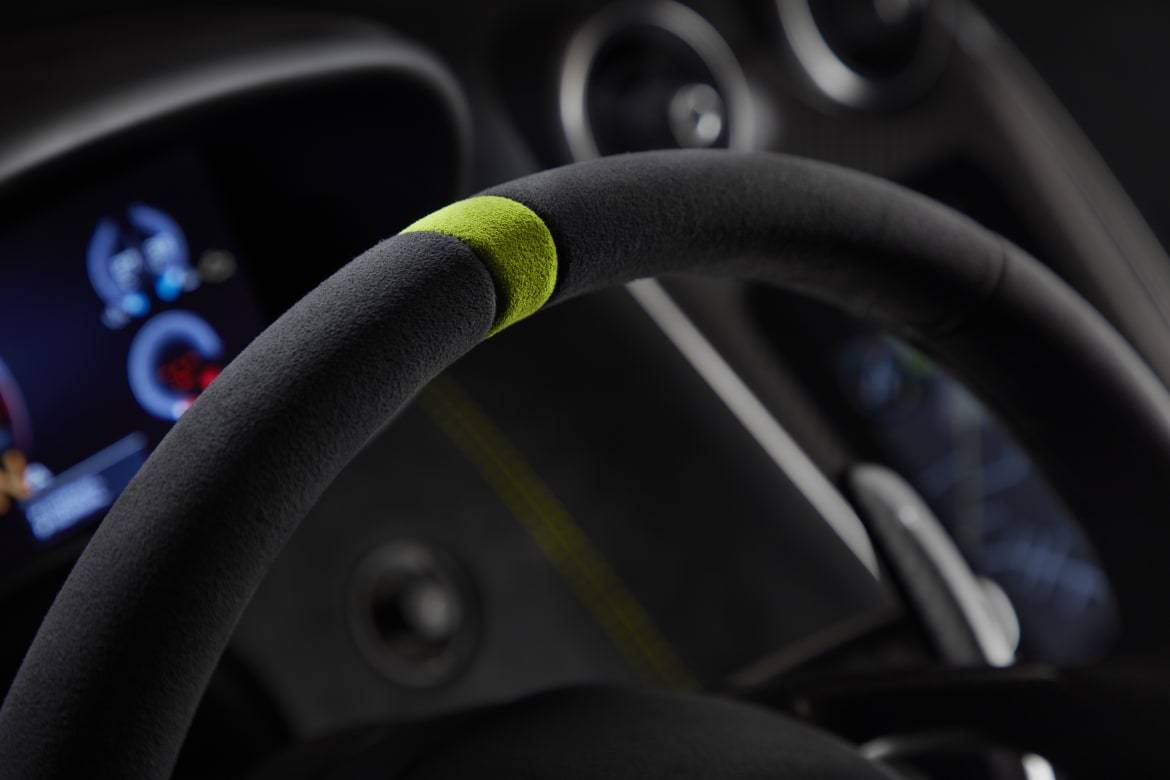 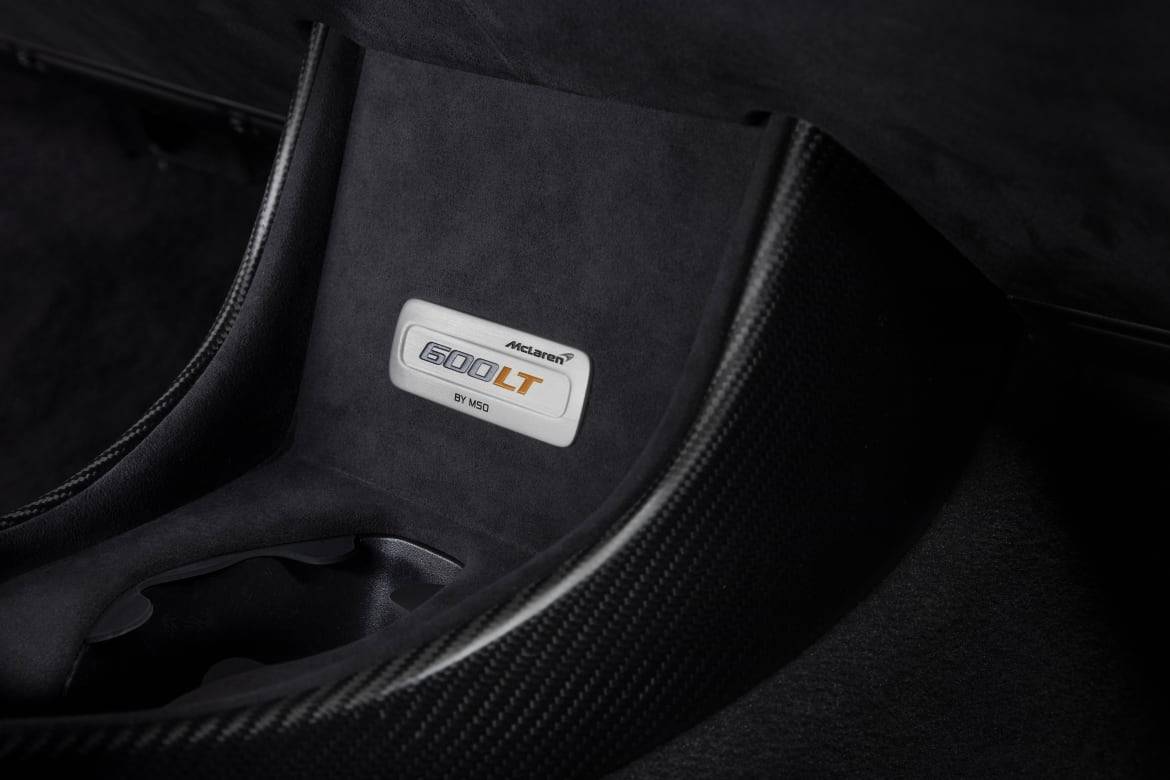 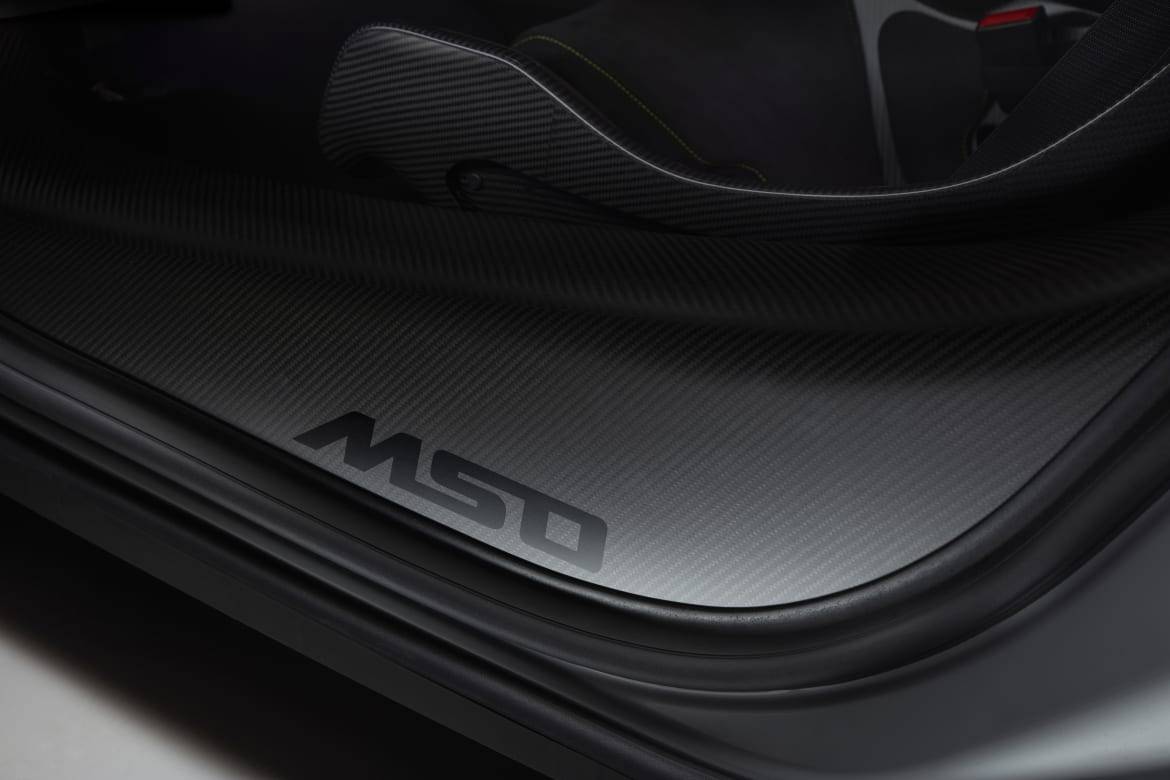 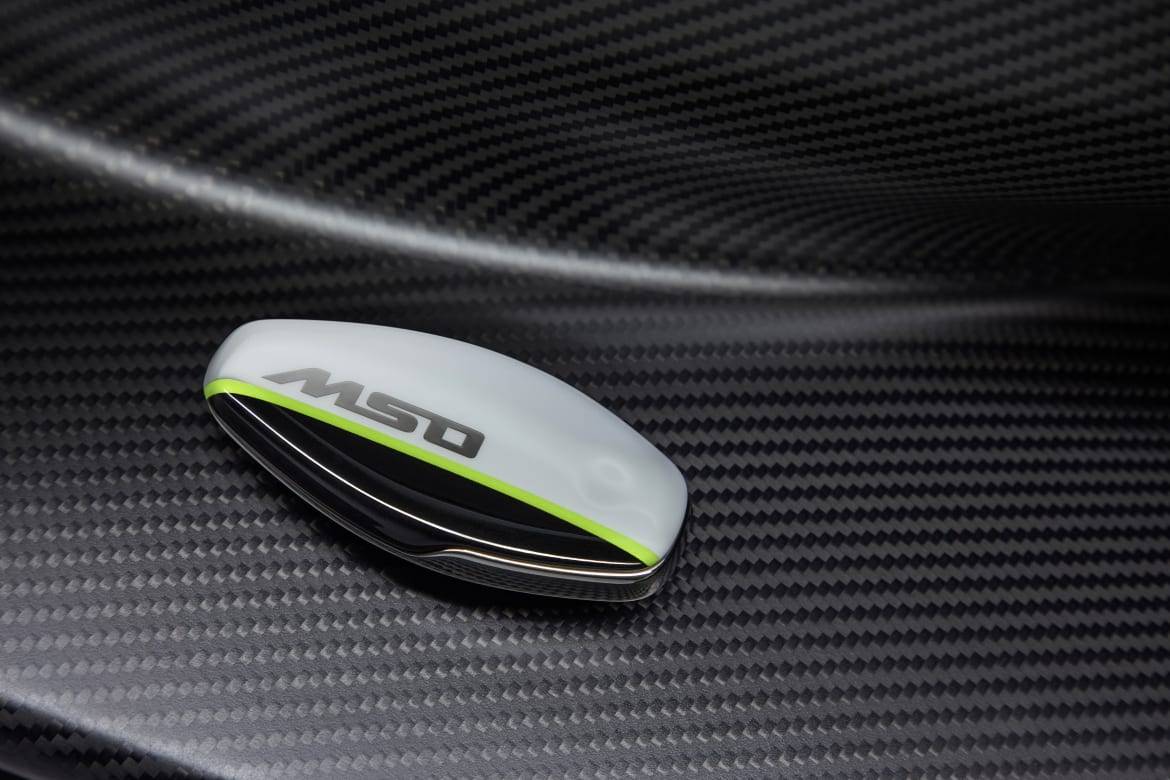 This 600LT features every carbon-fiber option available to customers inside and out, Napier Green brake calipers, and interior accents and carbon-fiber racing seats that were first developed for the Senna hypercar. MSO also added Easter eggs for its customers to find, and each car will come with a dedication plaque. Also standard on this car is the McLaren Track Telemetry option that provides lap timing functions and uses three cameras to help drivers analyze and improve their laps.

Hotest Supercar I have ever owned!

Fastest supercar on the market for its class! Nothing comes close to the performance of the 600LT! I will always own a McLaren. This is my 3rd car I purchased from them.

Rating breakdown (out of 5):
3 people out of 3 found this review helpful. Did you?
Show full review
See all 1 consumer reviews

All model years for the McLaren 600LT 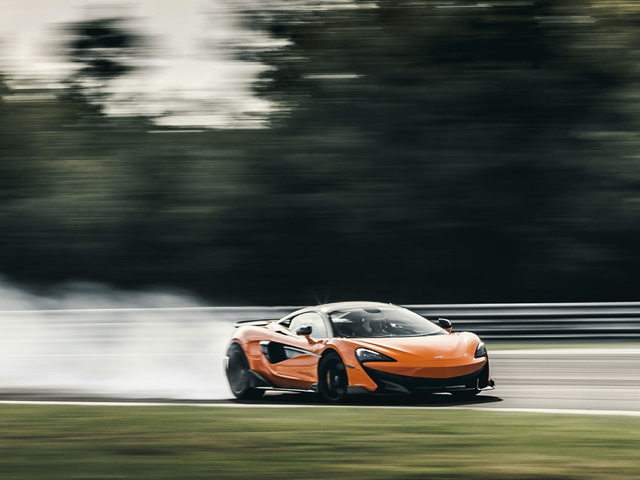 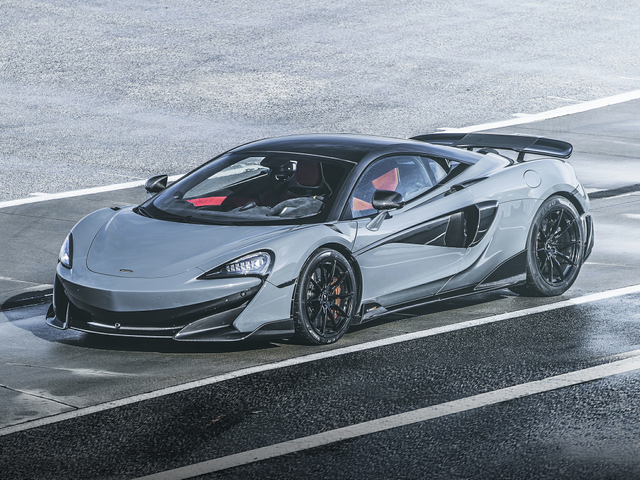 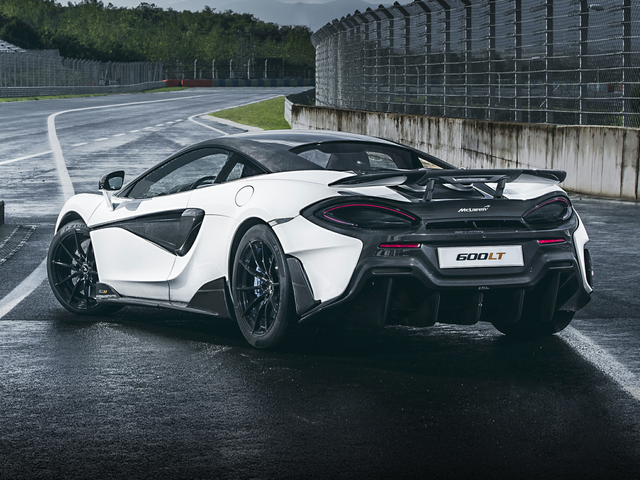 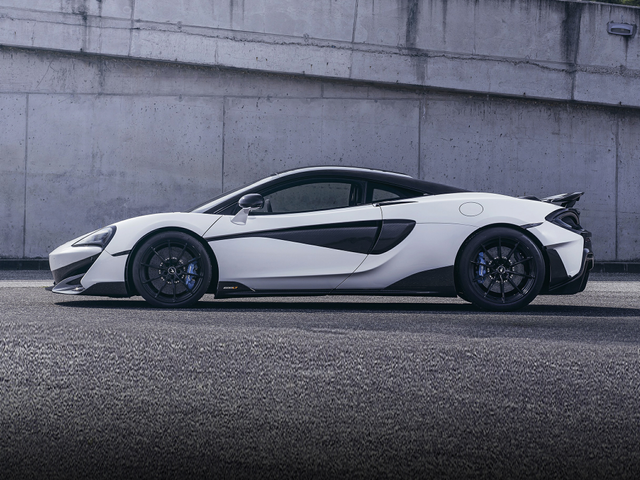 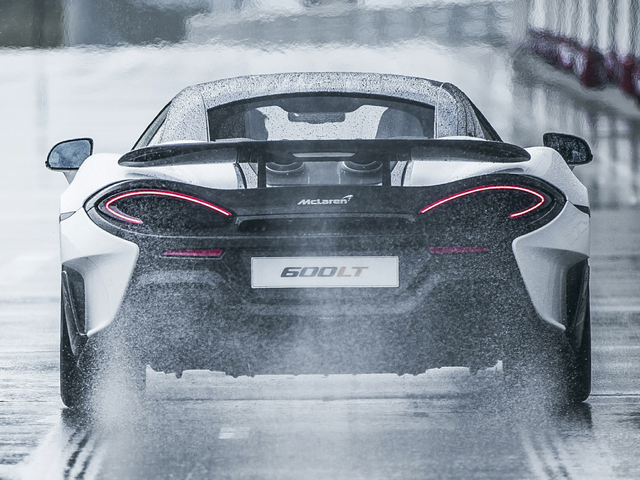 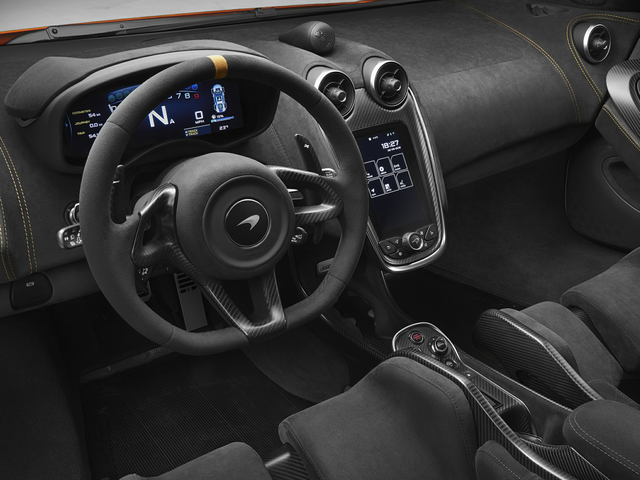 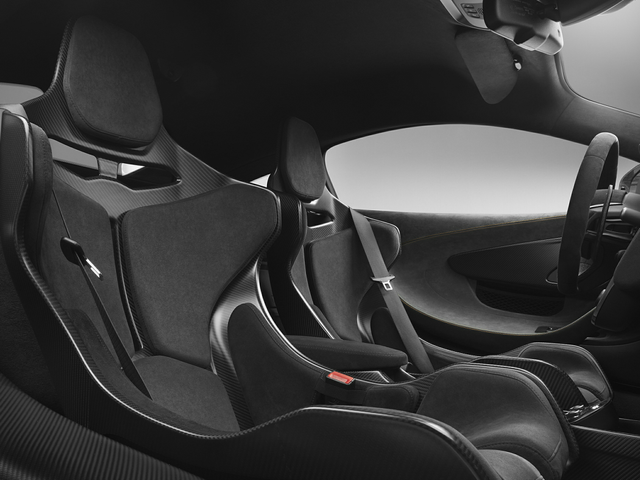