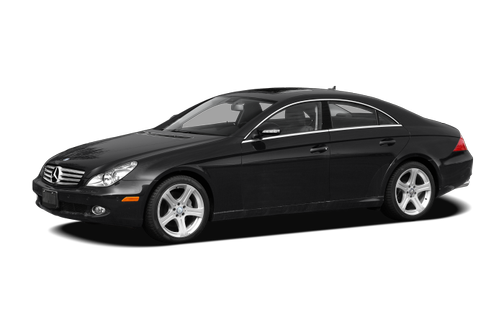 Our 2008 Mercedes-Benz CLS-Class trim comparison will help you decide.

Vehicle Overview
For 2007, Mercedes-Benz added safety and power to its CLS — the sedan it says looks like a coupe. This model year, there are a few more standard options, including satellite radio and larger wheels. CLS-Class models include the CLS550 and CLS63 AMG. CLS models compete in the same market segment as the Audi A8, BMW 550 and Jaguar S-Type.

Exterior
New standard equipment for 2008 includes seven-spoke 18-inch wheels. Dubbed a four-door coupe, the CLS-Class was derived from a coupe study that appeared at the 2003 Frankfurt Motor Show in Germany. It features a high belt line and short side glass. A distinctive body crease rises from the front wheel arch, extends across the bodyside and continues through the contoured rear light cluster into the back bumper.

The roofline forms a sweeping arc above the body before smoothly transitioning into the C-pillar, which appears pulled toward the rear of the car. Aluminum is used for the front and rear subframes, parcel shelf and other components.

Built on a 112.4-inch wheelbase, the CLS-Class is slightly more than 193 inches long overall and nearly 74 inches wide.

Interior
Up to four occupants can fit inside the CLS-Class. The instrument panel’s central speedometer is flanked by a tachometer and clock. Black dials have chrome surrounds. Bar-chart displays show the fuel level and coolant temperature.

The four-door layout of the CLS-Class permits easy entry and exit. Power front seats are standard and may be equipped with optional active ventilation. Massaging front seats are also optional.

Safety
Mercedes’ Pre-Safe system is standard. The system pre-tensions seat belts, moves the seats into a safer position and closes the sunroof if it senses an impending collision. An electronic stability system, antilock brakes, front and rear side-impact airbags, and side curtain airbags are standard.

Driving Impressions
This CLS sedan doesn’t look like a typical Mercedes-Benz. Relatively light steering detracts from the sporty feel even though handling capabilities rank high. This is a big car, yet it maneuvers like a smaller model.

The automaker’s mighty V-8 delivers plenty of power in a wholly refined and civilized manner. Shifts are more noticeable in the CLS than in some other luxury automobiles, but they’re reasonably crisp and quick. However, the automatic transmission’s operation tends to be intrusive while braking; it sometimes feels like an anchor ratcheting you down yet another notch. Occasional downshifts get awkward when rolling to a halt — and more so if you then step on the gas.

Expect a comfortable ride in the true luxury sense. The suspension might be taut, but its operation is largely concealed as you drive on smooth surfaces. On the downside, backseat headroom is scant, though legroom and foot space suffice. Getting into the backseat is difficult.

Fast and fun but expensive maintenance

Very fun to drive, this four passenger coupe is loaded. Trunk space is plenty, but not wide enough for golf clubs. Rear tires wear fast, but fronts last awhile. These cars are prone for suspension leaks.

Rating breakdown (out of 5):
6 people out of 7 found this review helpful. Did you?
Show full review
3.4

The car is great! It’s fast, sporty, comfy... I bought the car new in 2007. The model is a 2008. It has been a bit rough through out the years. I use to to barely drive it. Meaning I drove it once a week. I use to encounter the worse problems with it during this period of driving it a little. The two front air suspensions had to be replaced twice, the gas tank had to be replaced twice (Mercedes fault) replaced for free both times, front bushings always breaking, the rims cracking over the smallest bump. I live in nyc and the roads are completely terrible but I try to avoid pot holes. I started driving the car every day and believe it or not but it has been running amazingly. The car really is in amazing shape. It has 70 k miles on it and moves great.

I've had this auto for about 5 years now. I waited and spent a lot of emotional resources for this auto and now am enjoying my choice. This beast is as impressive as the day I bought it. Kudos to me !!!!!!!!!!!! 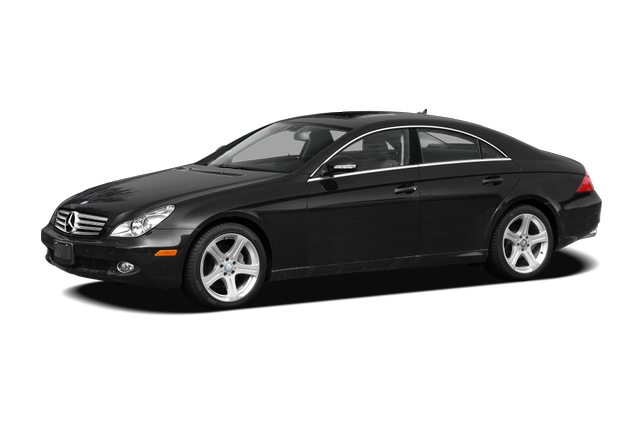 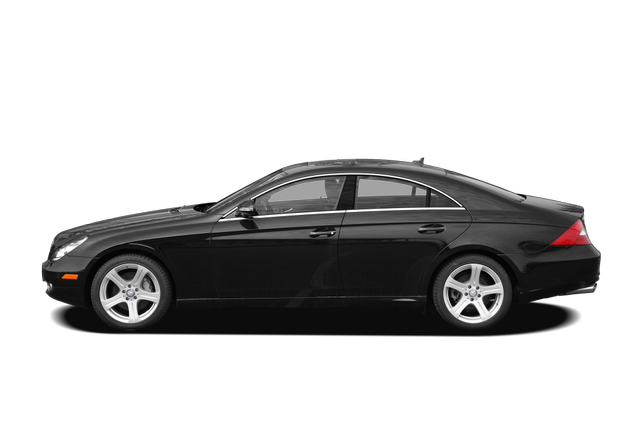 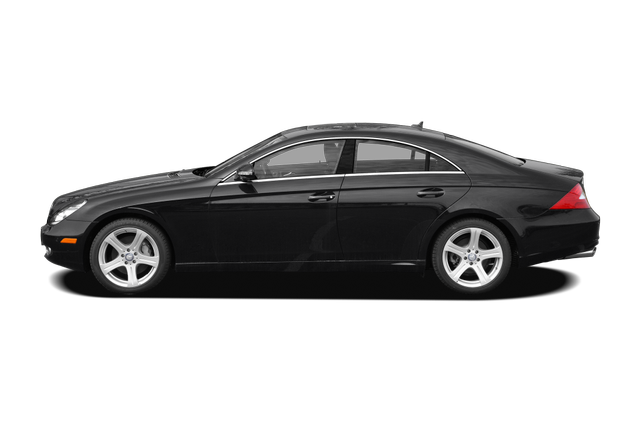 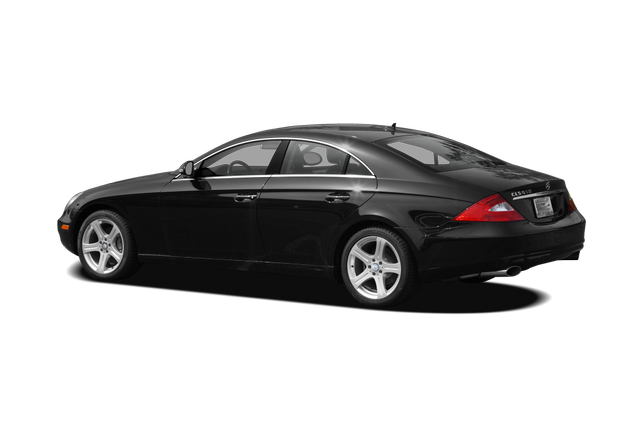 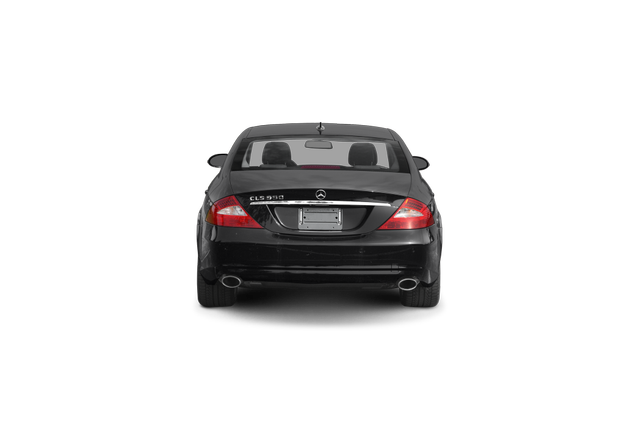 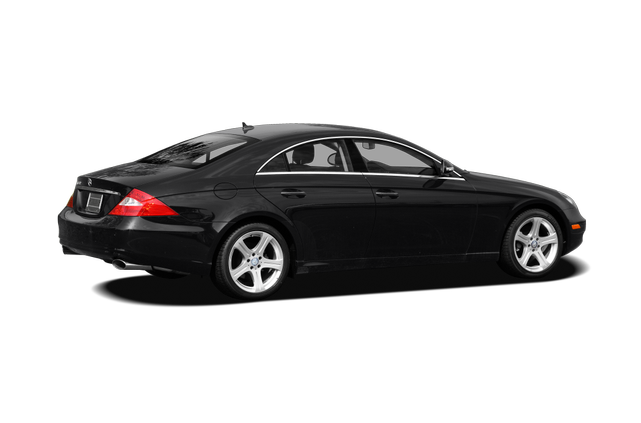 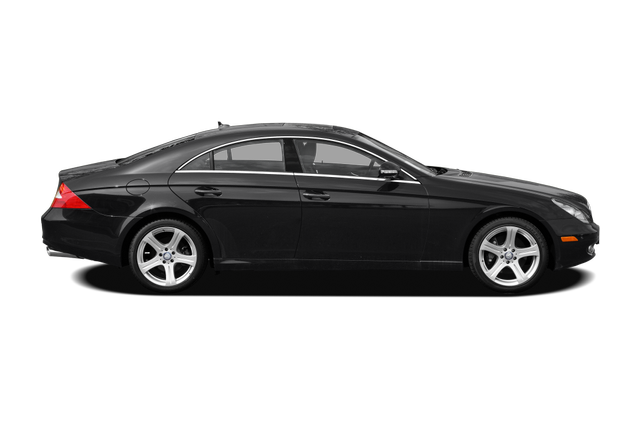 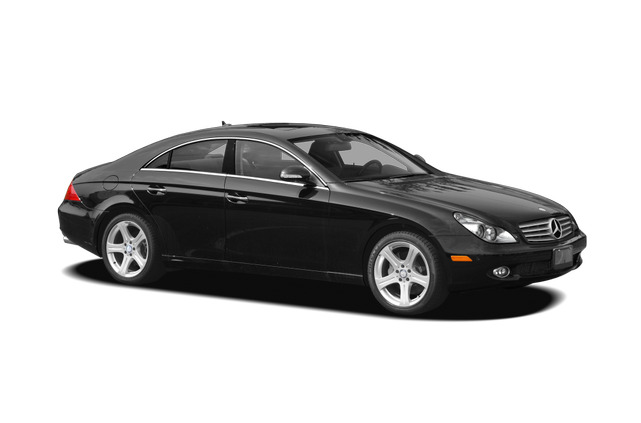 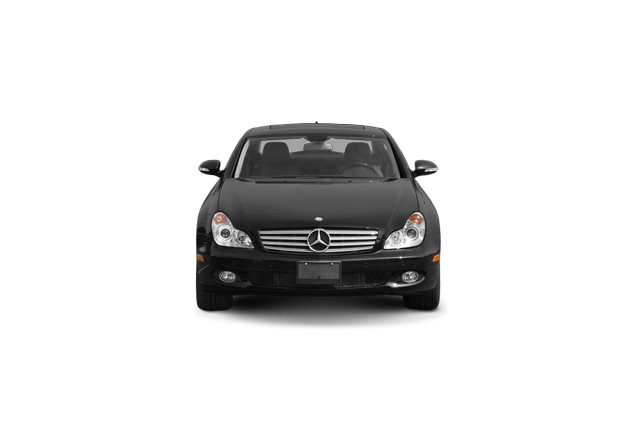 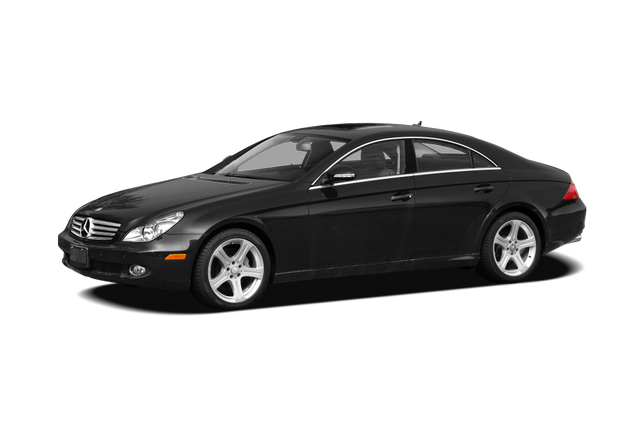 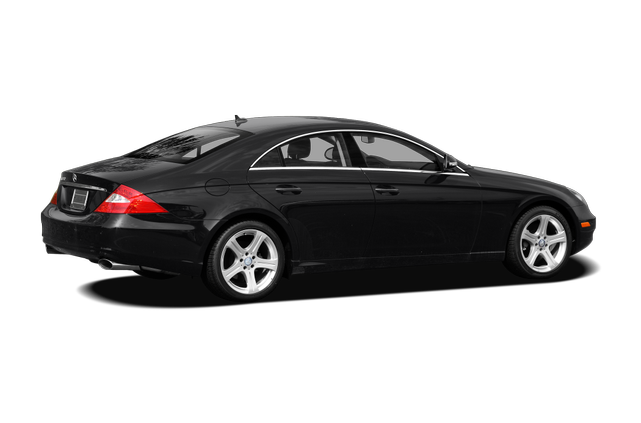 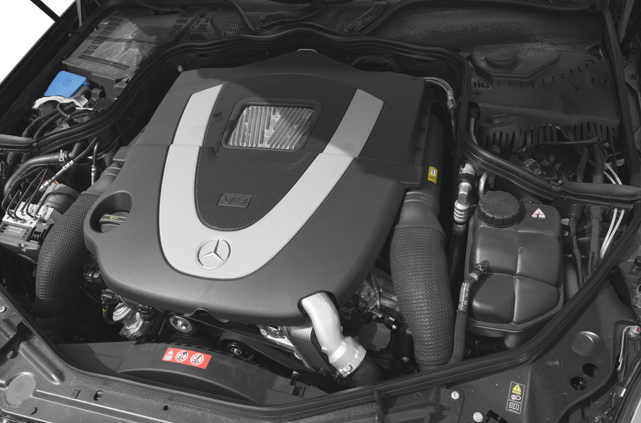 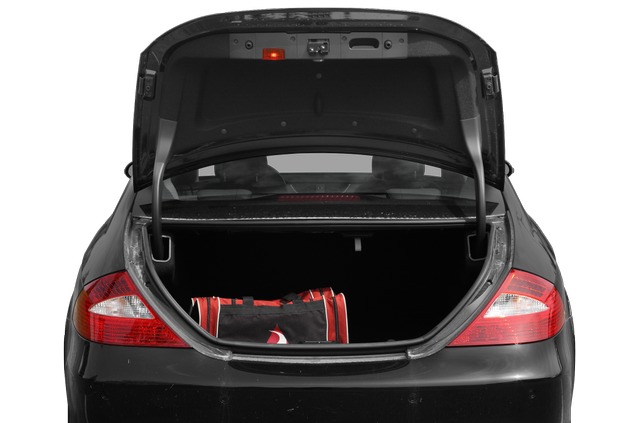 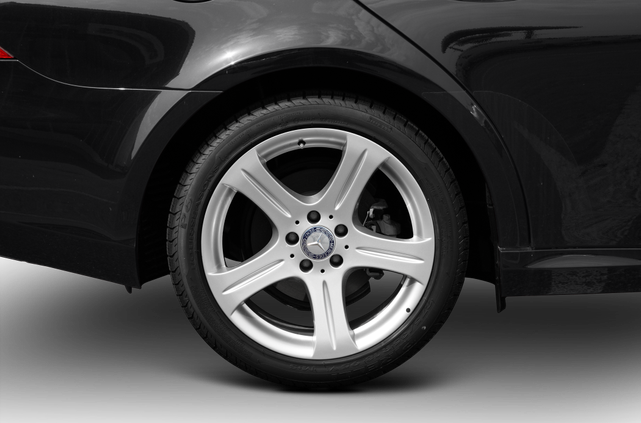 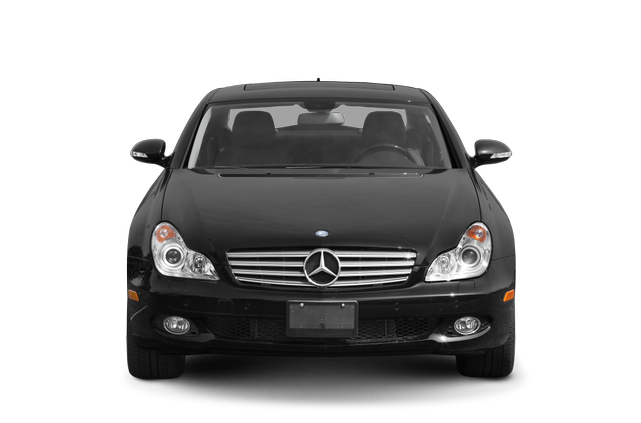 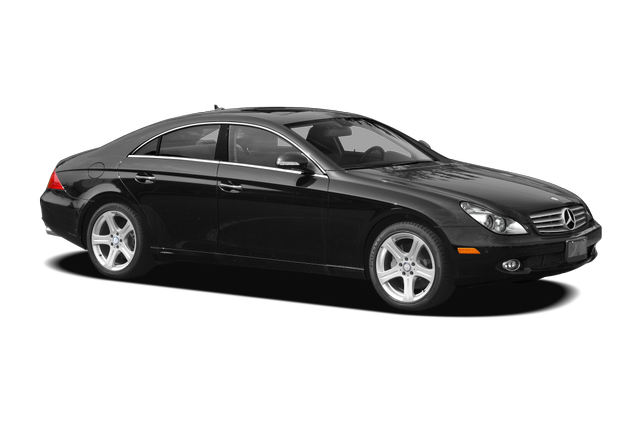 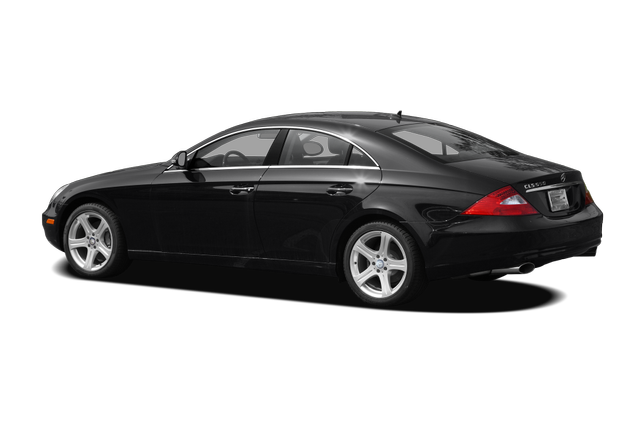 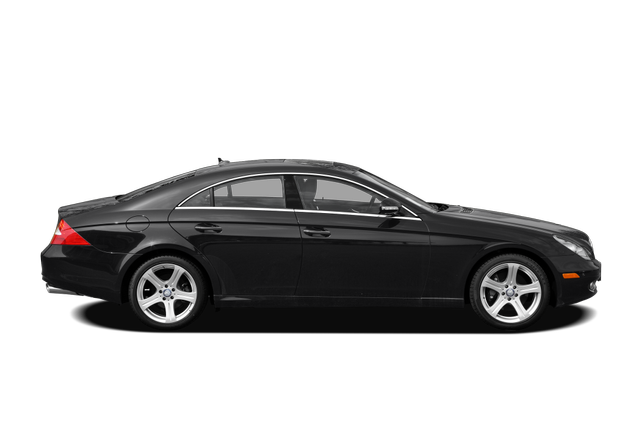 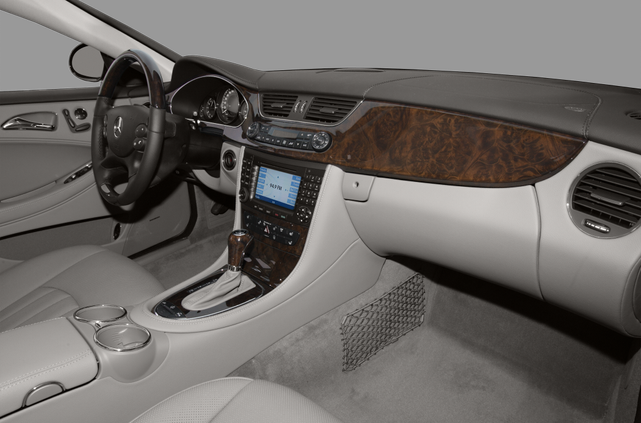 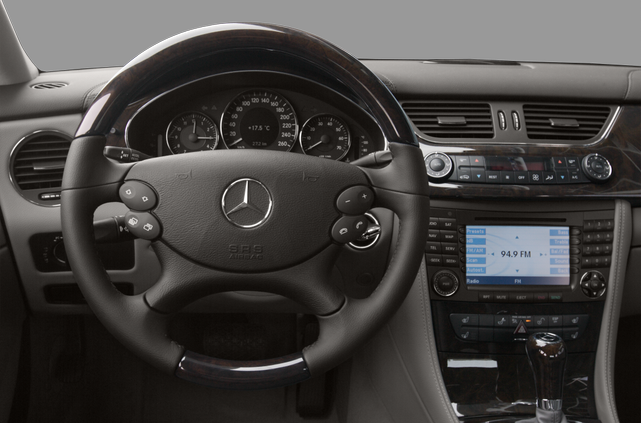 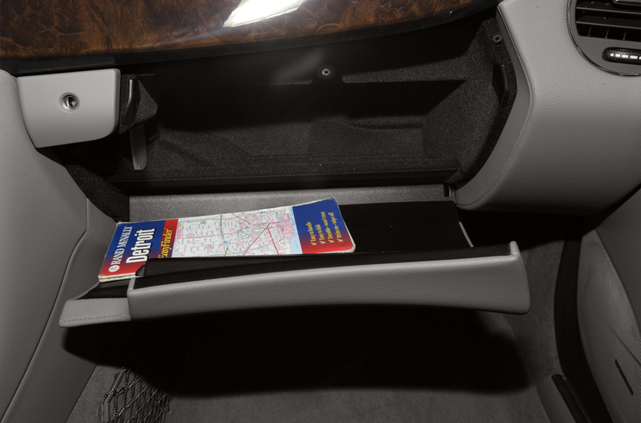 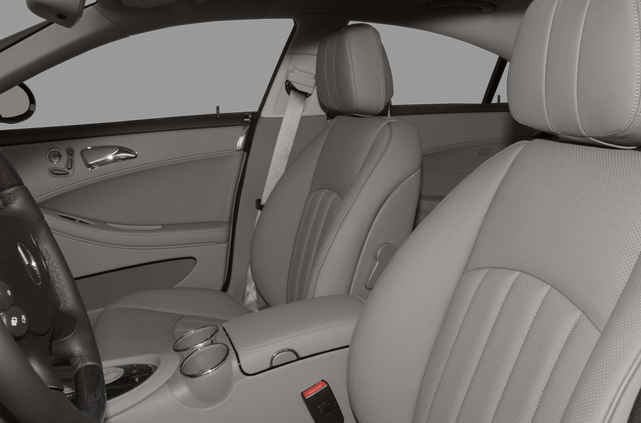 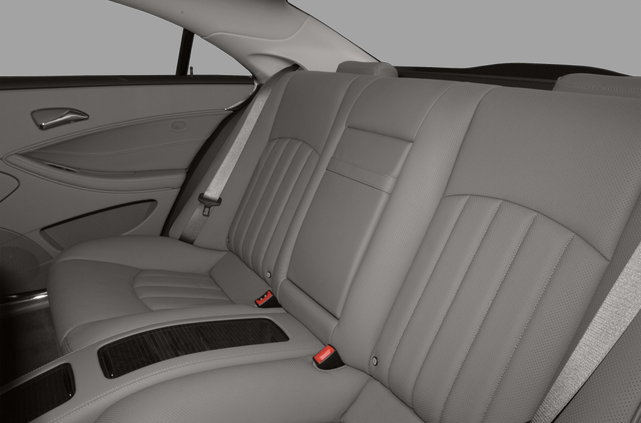 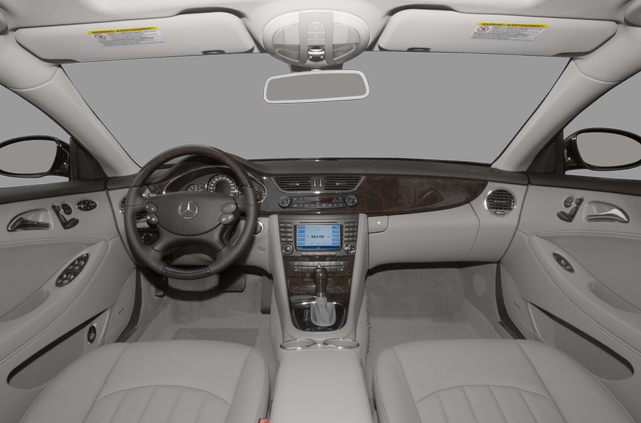 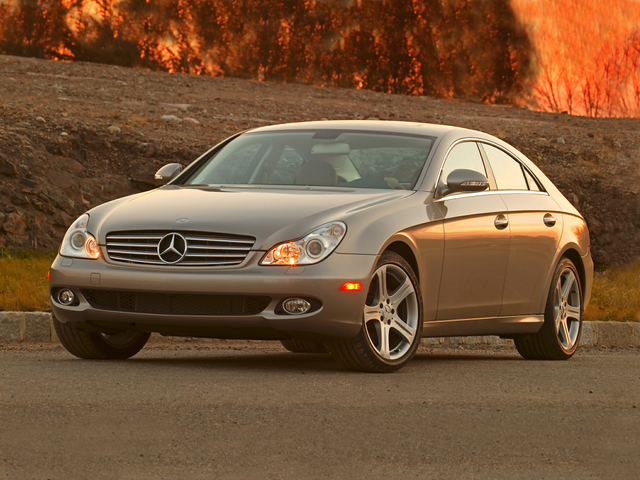