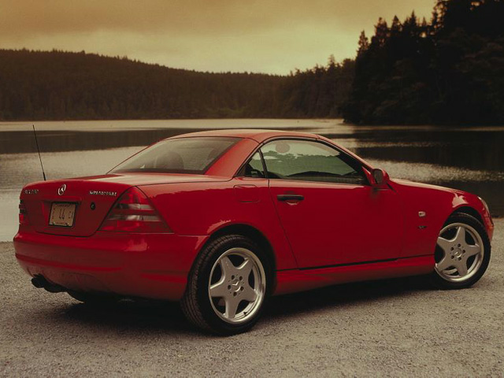 Our 2000 Mercedes-Benz SLK-Class trim comparison will help you decide.

Vehicle Overview
Mercedes gives its rear-drive SLK roadster a new V-6 engine and gets an early start on the 2001 model year with the addition of the SLK320 model. The new V-6 version joins the SLK230, powered by a supercharged four-cylinder engine.

Operation of the retractable steel hardtop is unchanged. Pushing a button on the console raises or lowers the articulating top in less than 25 seconds. It stores in the dual-hinged trunk, which opens at the front to accept the roof and at the rear to accept cargo.

Interior
Leather bucket seats are standard on both versions of the SLK, and metallic trim replaces carbon fiber dashboard trim on the four-cylinder model. The V-6 model also gets power seats, a telescoping steering column, wood interior accents and a leather/wood steering wheel as standard equipment.

Under the Hood
The new 3.2-liter V-6 engine produces 215 horsepower, 25 hp more than the supercharged 2.3-liter four-cylinder. With either engine, the standard transmission is a six-speed manual, and the optional transmission is a five-speed automatic with Touch Shift, which allows changing gears manually by tipping the gear lever left or right.

Performance
The SLK230 is reasonably quick, but the engine is loud and coarse under full throttle  not what you expect on a $40,000 car from a luxury maker such as Mercedes. The new V-6 delivers a stronger punch and is quieter, more refined and more worthy of the brand.

Only owned for a country of days

I like the style, handling and performance of this vehicle. It is very satisfying to drive with the handling, followed by its appearance. The overall quality of the vehicle is obvious from the minute you get into it.

May 1, 2021
By Jim from Silver Spring,Maryland
Owns this car

Most reliable car I have owned.

January 6, 2021
By Pharaoh from Nashville, Tennessee
Owns this car

This roadster has been my daily driver for 4 years now going strong. I bought it pre-owned at 80,000 miles. I am now at 170,000 miles. I haven’t had any problems over 4 years, just your regular oil changes, spark plugs & coils replacement, and tire changes. I am extremely proud and shocked at how this car is still driving smoothly and never gives me any problems. Solid car 10/10 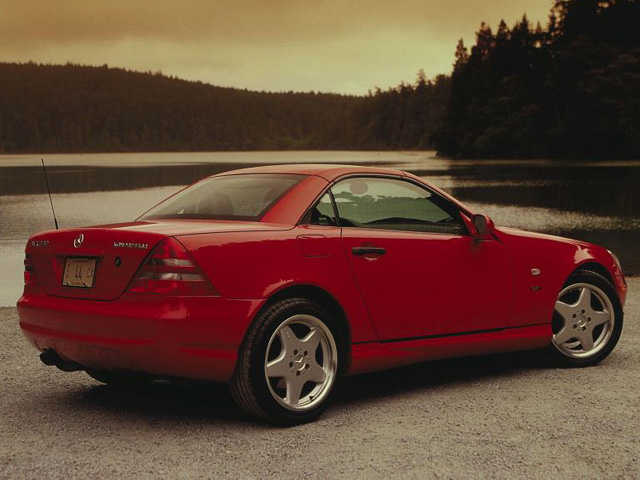 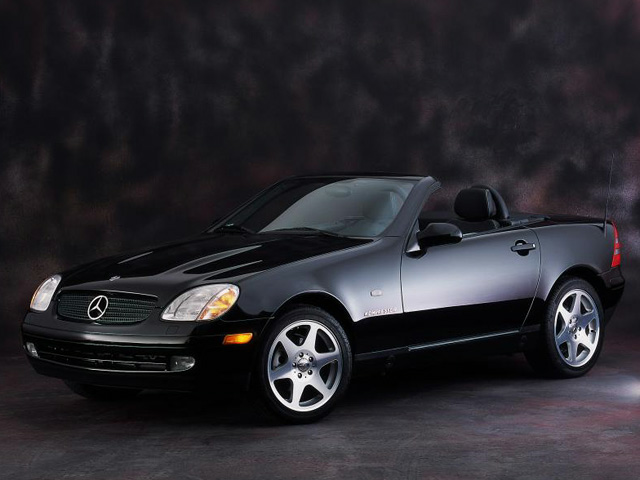 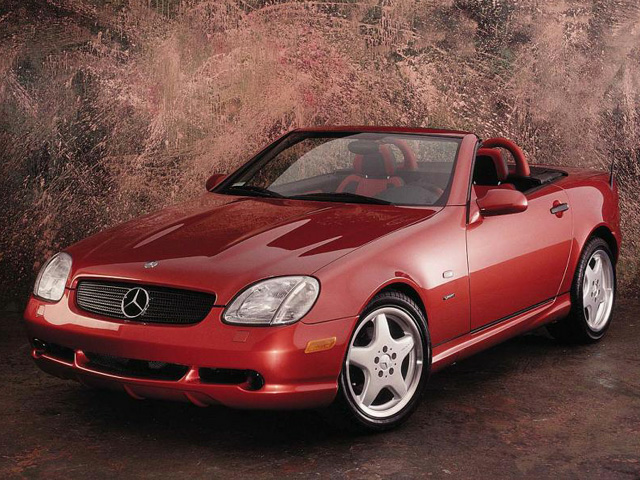 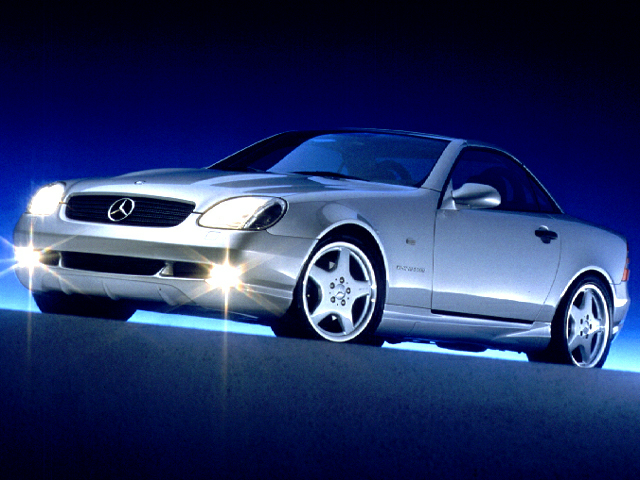 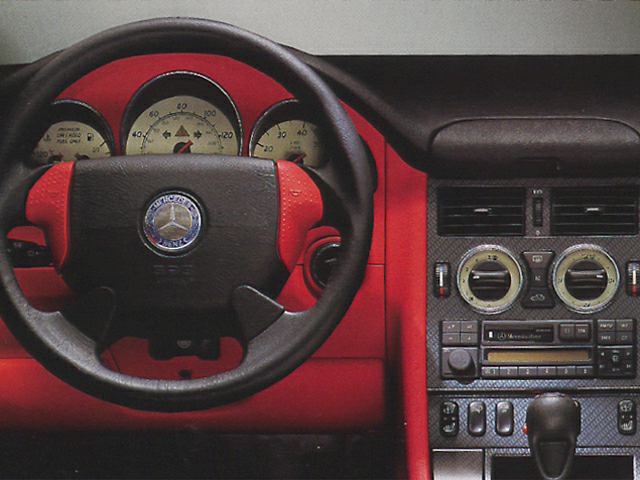 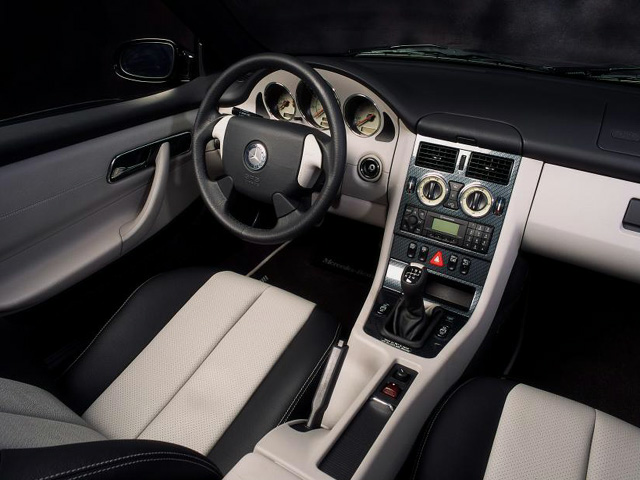