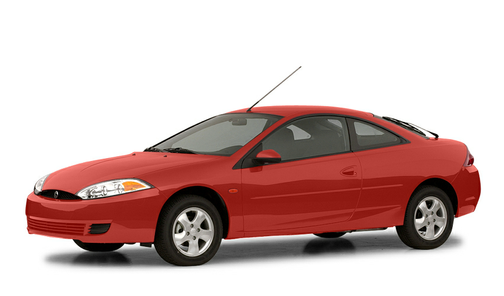 Our 2002 Mercury Cougar trim comparison will help you decide.

Vehicle Overview
A Convenience Group is now standard for Mercurys sporty, front-drive coupe. Two new limited-production, special-edition models  the XR and C2  also have gone on sale, each packed with a unique group of equipment. First seen at the Chicago Auto Show in February 2001, the C2 coupe features a bigger rear spoiler than usual, machined aluminum wheels and a blue interior theme. A high-performance Cougar S, which was announced for early-2001 sale, failed to emerge and will not be offered in the 2002 model year.

When introduced for 1999, the Cougar was the first car to display Fords new-edge styling (later used on the Ford Focus), which emphasizes sharp creases and crisp lines instead of the usual curves and rounded shapes. Face-lifted for 2001, the Cougar is based on the same design used by the now-departed Ford Contour and Mercury Mystique. Either a four-cylinder or V-6 engine may be installed.

Exterior
Distinctive Cougar styling nearly conceals the fact that this is a two-door hatchback and not a coupe with a separate trunk. Though the Cougar is not generally perceived as a midsize model, it has a relatively long wheelbase for a car of its type: 106.4 inches. Measuring 185 inches long overall, the coupe is 69.6 inches wide and stands 52.2 inches tall. Cougars with the V-6 engine get a tauter suspension, and alloy wheels hold 15-inch tires. Extras on the XR edition include a sport suspension, unique hood scoop, machined aluminum wheels and 17-inch tires.

Sport models come in base, Premium and Ultimate versions, while the C2 and XR are models dressed up with option-group accessories.

Under the Hood
The base engine is a 125-horsepower, 2.0-liter four-cylinder, and an optional 170-hp, 2.5-liter V-6 is available. Both engines work with either a four-speed-automatic or five-speed-manual transmission. Antilock brakes and side-impact airbags are optional.

Driving Impressions
Not only does the Cougar look youthful and athletic, but it also performs on that level with its firm ride and commendable grip on the pavement. Its far from the only sport coupe to deliver such traits, though most vehicles in this genre are ranked as compact cars by the cars.com yardstick.

Having a hatchback instead of a trunk gives the Cougar more cargo-carrying versatility than some other coupes on the market. A snug rear seat is part of the price paid for sport coupes of this nature.

Love the last generation Cougar. Owned a 2002 V6 for 10 years, donated it for parts because the rear subframe rotted out under me. At around 150k a brake line blew. No problems otherwise. The body and interior were pristine. We just kept up on the routine maintenance and this car owed me nothing. I got a brand new SUV but replaced it with a 2001 i4 Cougar 3 years later and have never regretted. I'm 70 and it's not the easiest to get in and out of. I should grow up and get a big girl car. (Maybe someday but not now).

Most reliable car i own

This car get me where i need to go and back home. Starts up each and every time. I guarantee that this would be the best little old car you get and with low mileage.

Nothing but problems from day one.

This vehicle has been nothing short of a nightmare. A very bad choice for a vehicle. Major problems from the start. It has been in the shop repeatedly with different problems. I won’t let My daughter drive car, for fear of her safety.

Rating breakdown (out of 5):
0 people out of 1 found this review helpful. Did you?
Show full review
See all 22 consumer reviews 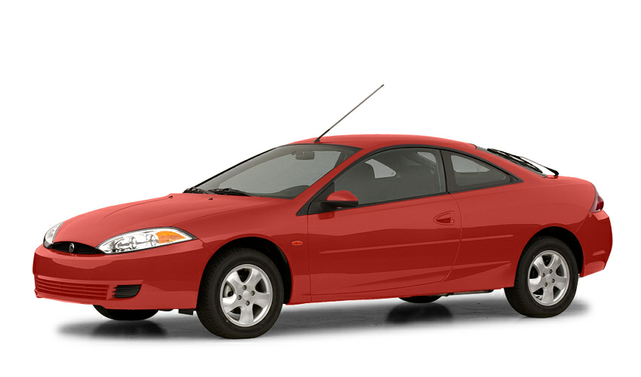 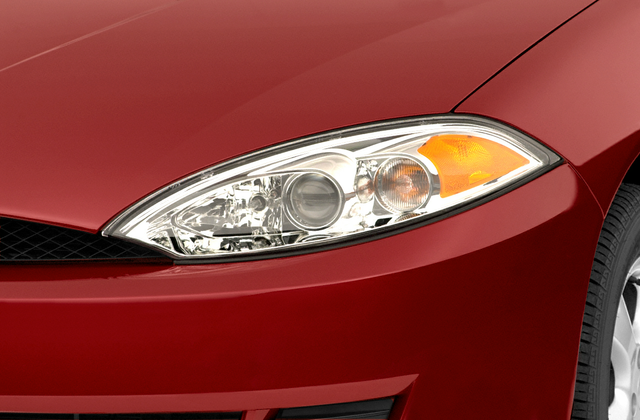 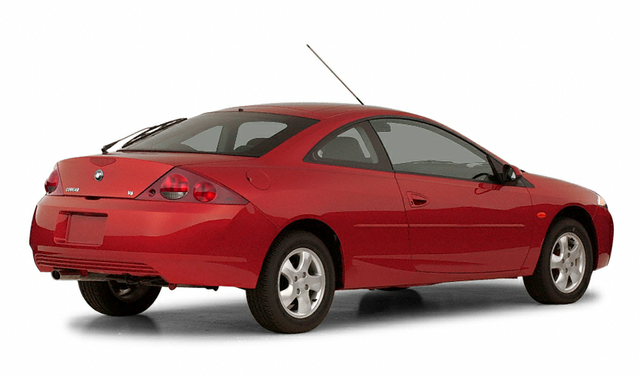 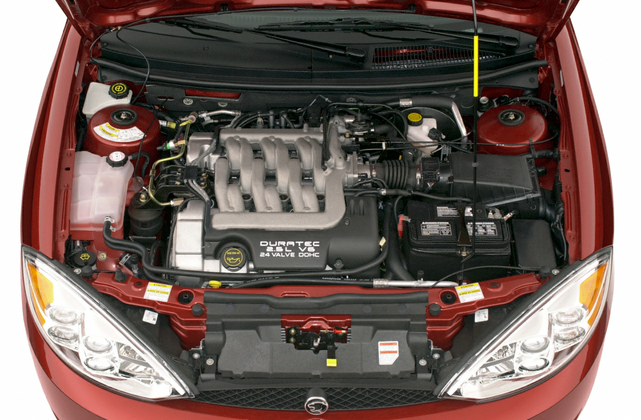 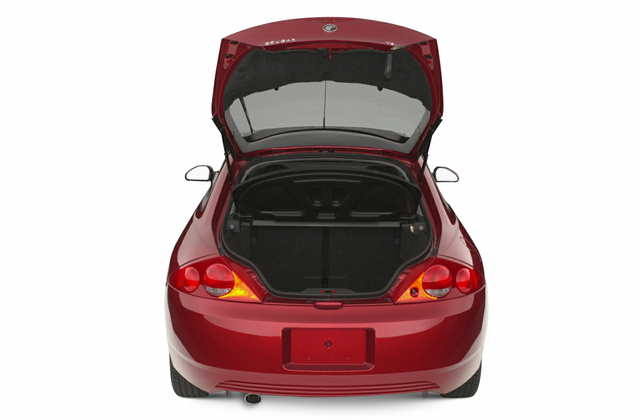 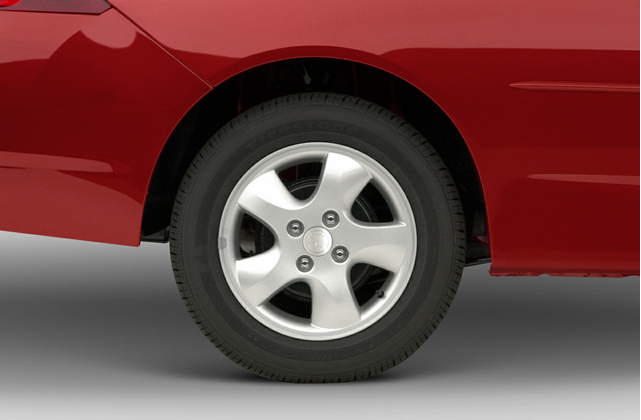 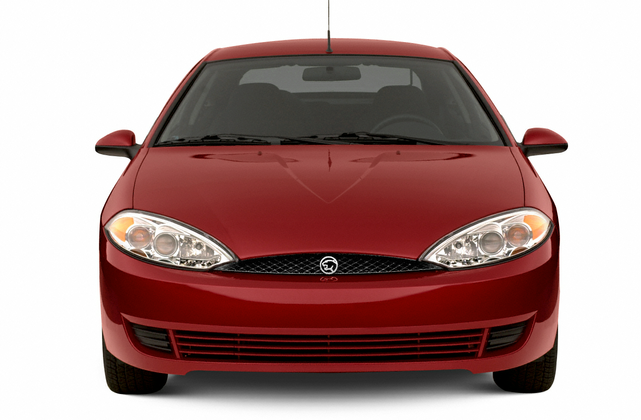 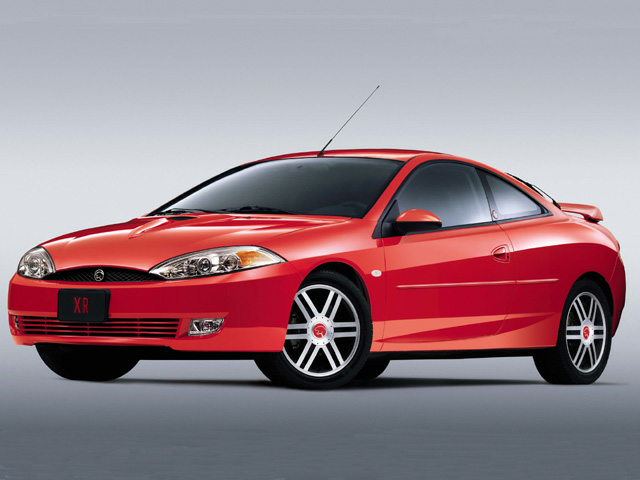 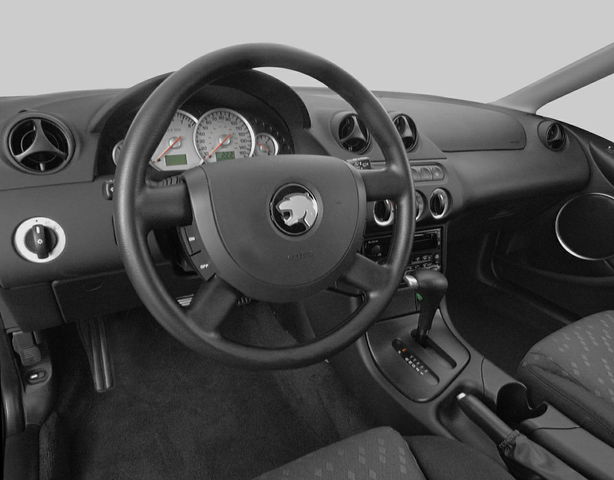 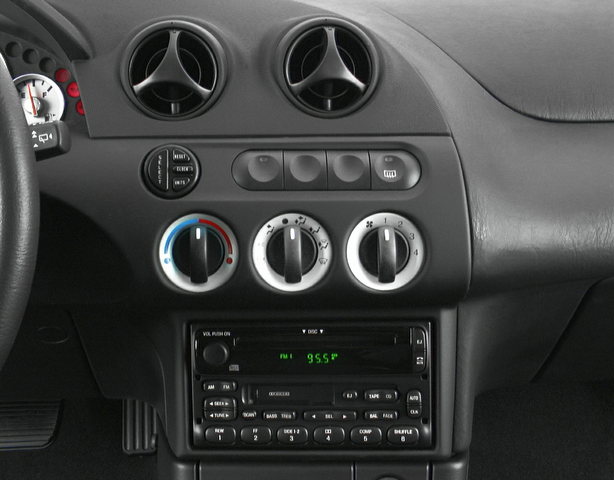 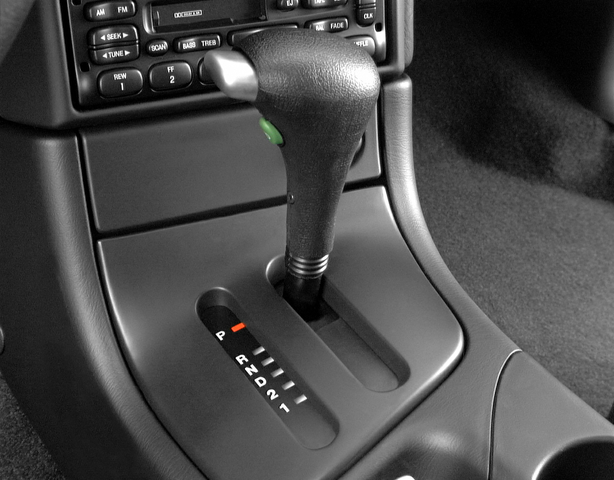 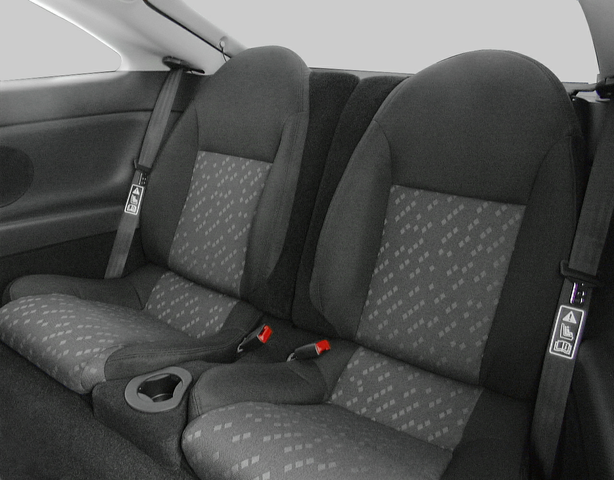 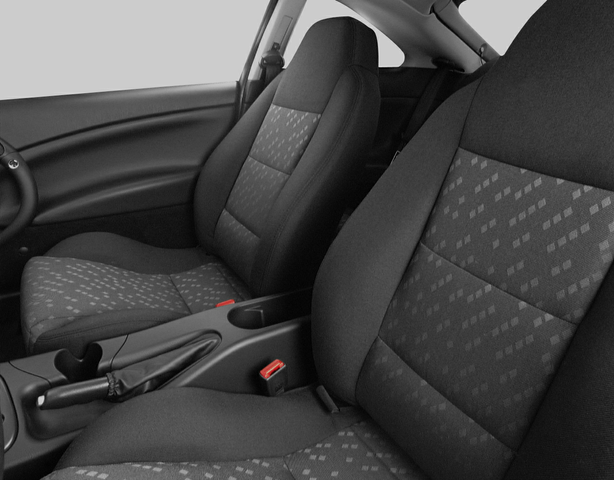