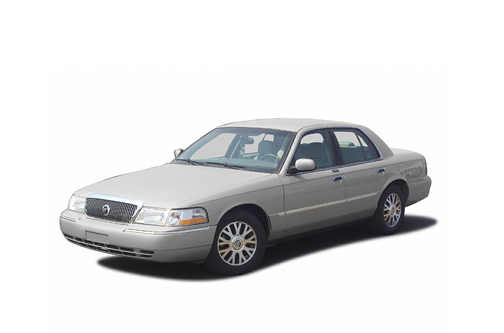 Our 2003 Mercury Grand Marquis trim comparison will help you decide.

I landed here knowing that I would not fly back home to Virginia. Even with a return ticket in hand, I was determined not to fly back. America has become ugly in the air. But it remains beautiful on the ground, where at least you can hear its music, talk to its people and enjoy its scenery without a prerequisite body search.

I saw and heard lots of that beauty on an interim road trip from Chicago to Detroit to Cleveland, following a portion of what could be called the American Music Highway. I drove a 2003 Mercury Grand Marquis Premium LS sedan on that leg of the trip.

The Marquis is a full-size, six-passenger, rear-wheel-drive car built body-on-frame. It’s perfect for highway cruising, and it’s big and comfortable enough for rest-stop snoozing when it’s time to take a break.

I heard the blues in Chicago at a hip little joint aptly called B.L.U.E.S. on North Halstead Street. From there, I drove to Detroit with some buddies to check out Hitsville USA, quite literally the home of the finger-popping, slick-stepping, hand-dancing Motown sound. The place is now a museum (the Motown Historical Museum), but if you close your eyes and open your soul, you can still hear the original Temptations singing in the old Studio A. The next stop was in Cleveland at the Rock and Roll Hall of Fame and Museum. If you want to experience the history of rock-and-roll in one convenient setting, it’s the place to be.

But if you want to experience America and enjoy at least the illusion of unfettered freedom, you’ve got to hit the road, and hitting it in a Grand Marquis is about as good as it gets in terms of ride and affordable yet lavish creature comforts.

Keep in mind that I’m talking about cruising, which is a lot different from the high-speed, thrill-seeking hunt for every available curve in the road. The Grand Marquis always has been a good highway cruiser. But the new car is even better, because the engineers at Ford Motor Co., which makes the Grand Marquis, have taken most of the sway and wiggle out of the car’s rear end.

The wiggle-less Grand Marquis is the product of a stiffer frame and improved suspension system. Rear shock absorbers have been moved farther outboard, and they are now the more efficient monotube type, as opposed to the old, less-efficient telescoping variety. The result is a Grand Marquis that doesn’t bottom out so easily over bumps, or wiggle back and forth so readily at modest speeds in the curves.

The front end of the car is more disciplined, too — largely for the same reasons that the rear end is much better behaved. I can go more into the particulars, but that would be missing the point.

Cars are more than the collection of their parts, more than engines, transmissions, turning circles, crash ratings and all of that. Cars are about freedom, the ability to go when you want where you want without somebody asking you to take off your shoes, extend your arms or open your bags to expose your personals before you depart.

That’s why I’m driving back to Virginia. I want to experience the part of America that remains free — and listen to some good rock-and-roll, at high volume, while I do it.

Ford never should have stopped production!

November 6, 2019
By Ford all the way! from Phoenix
Owns this car

For many years I have purchased Crown Vics and Mercury Grand Marquis. The Mercury Grand Marquis is a step up in quiet comfortable ride and interior quality. On the surface, both the Ford and Merc look very similar, but there is noticeable difference on the road. Most recent trip to California in the Merc gave us 25MPG at 65 to 75 miles per hour. Just a suggestion, buy only the Crown Vic or Mercury 2003 or above. Cars 2002 and older have an inferior plastic intake manifold that is prone to failure at about 100,000 miles. About a $1,200+ repair. The 2003 and above plastic manifold has been aluminum reinforced. Too bad Ford has discontinued both the Ford Crown Victoria and the Mercury Grand Marquis. They are missed by many loyal customers.

August 23, 2019
By carlover from parma ohio
Owns this car

Rating breakdown (out of 5):
8 people out of 8 found this review helpful. Did you?
Show full review
See all 49 consumer reviews

All model years for the Mercury Grand Marquis 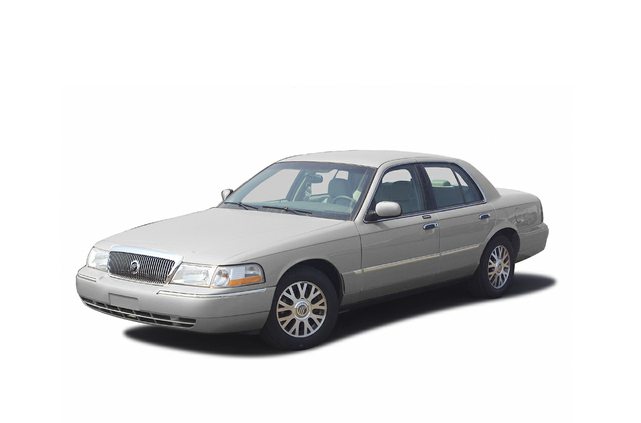 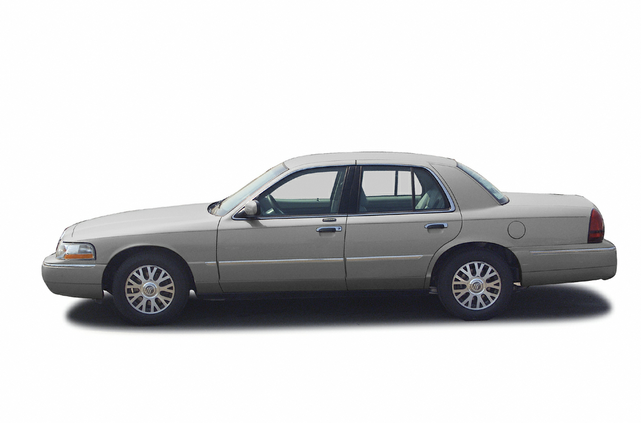 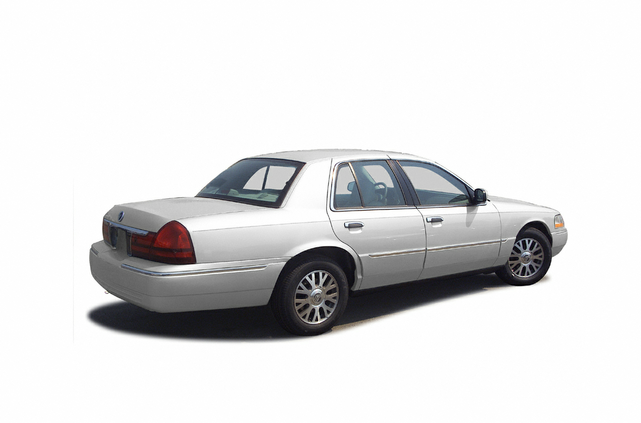 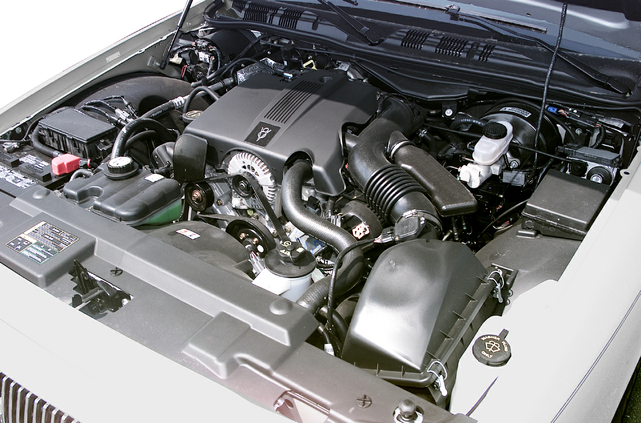 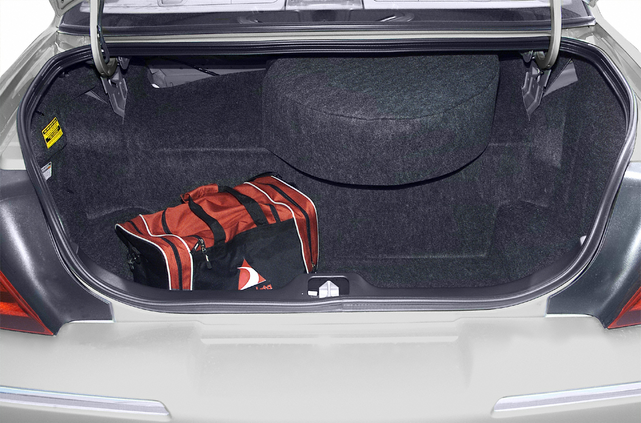 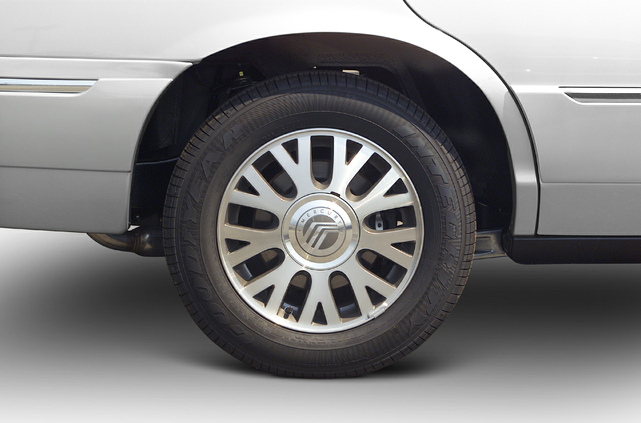 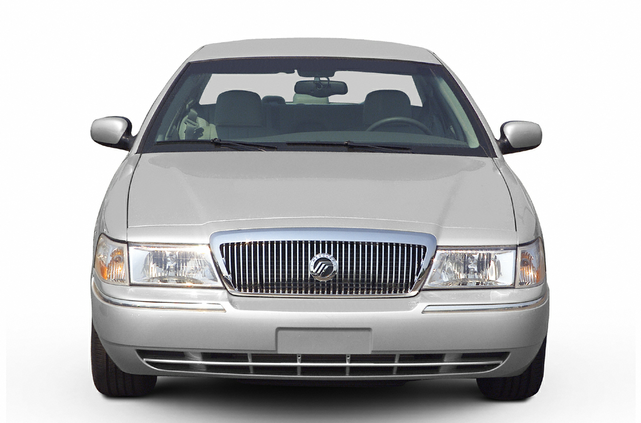 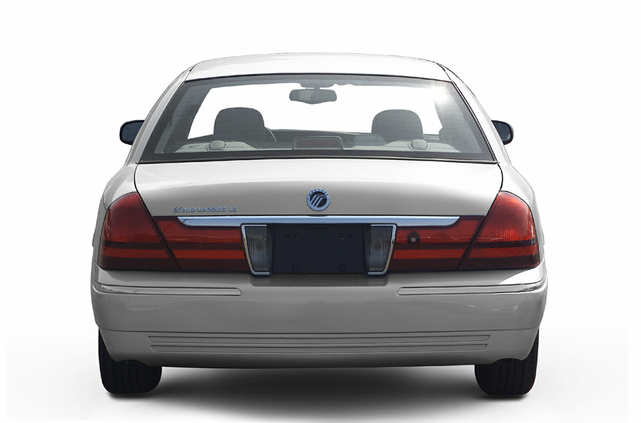 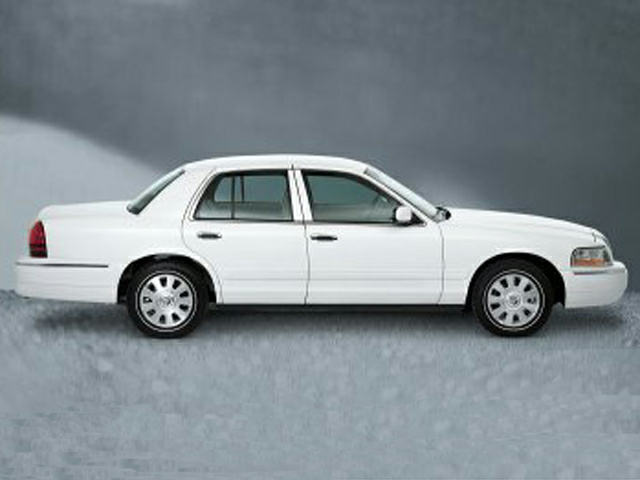 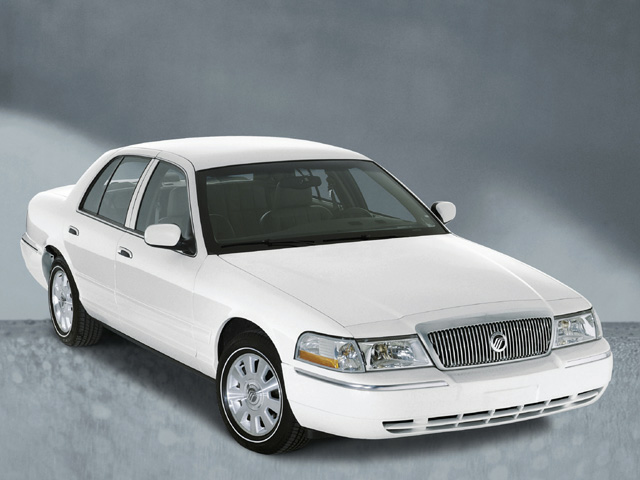 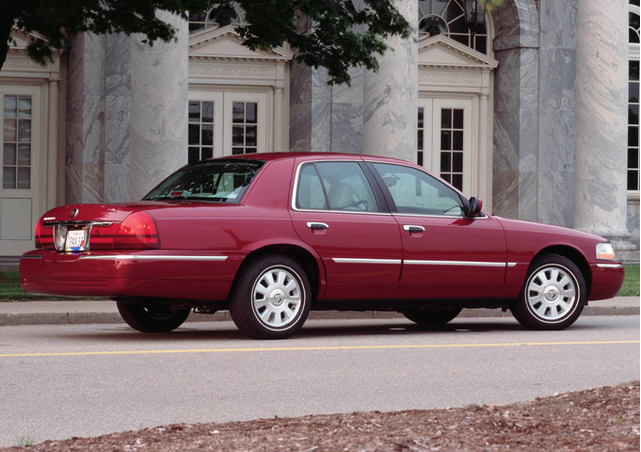 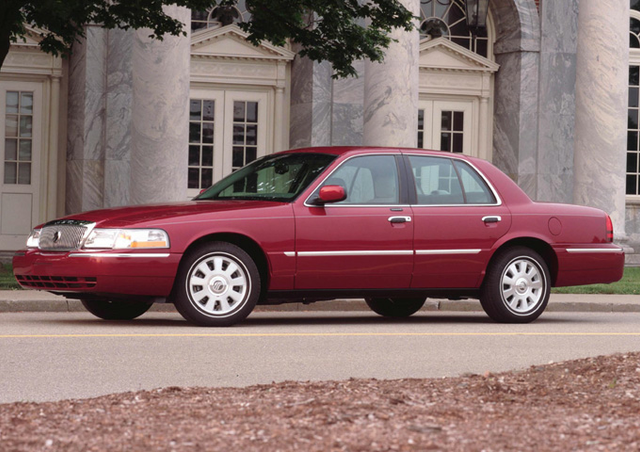 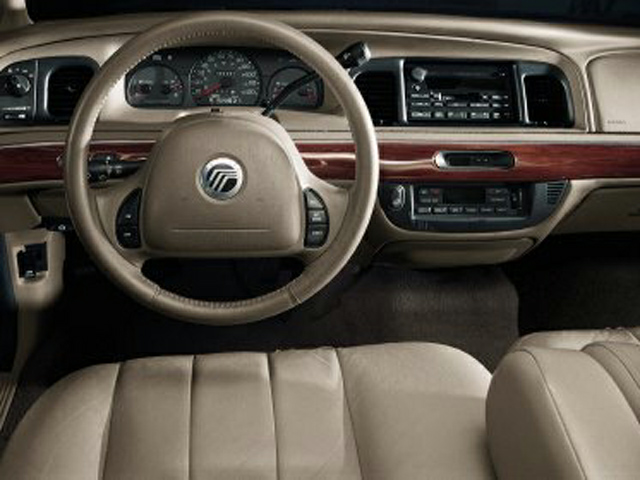 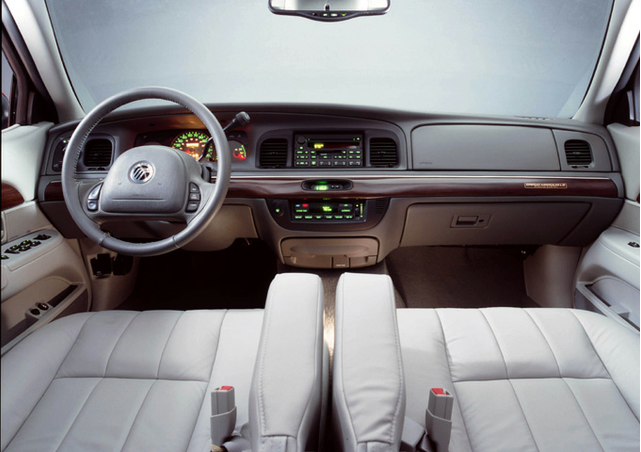 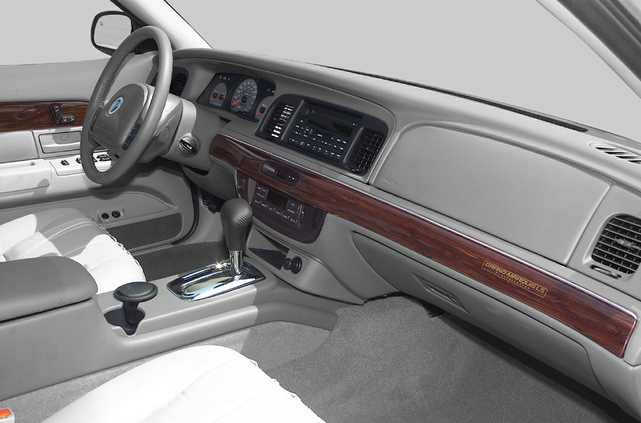 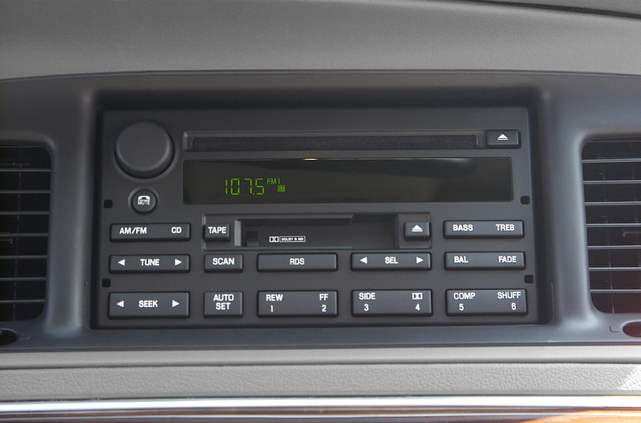 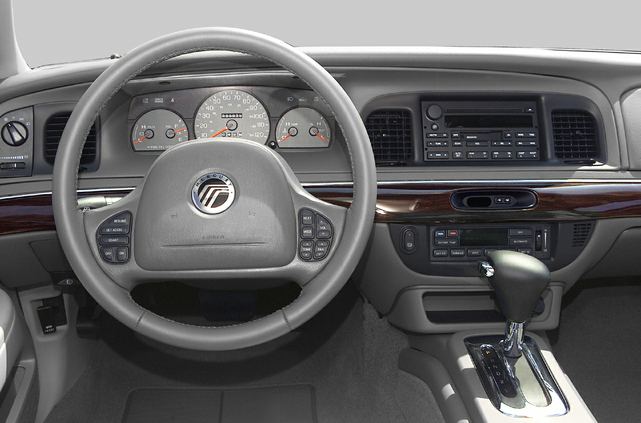 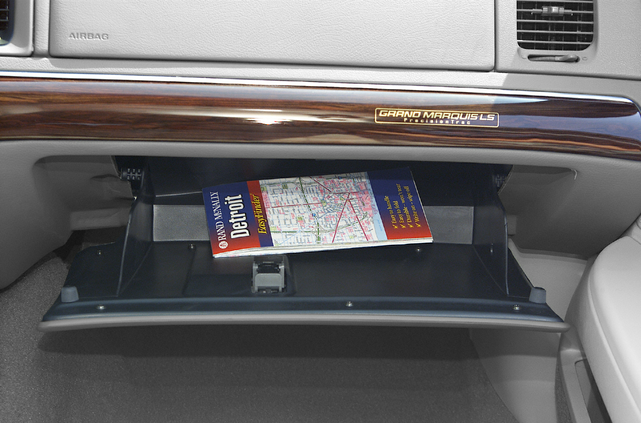 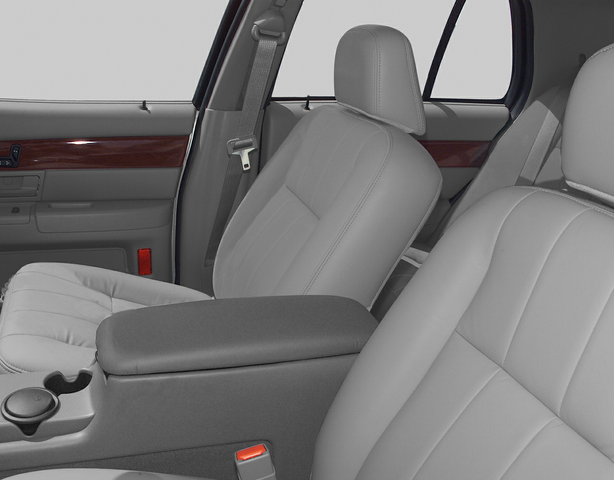 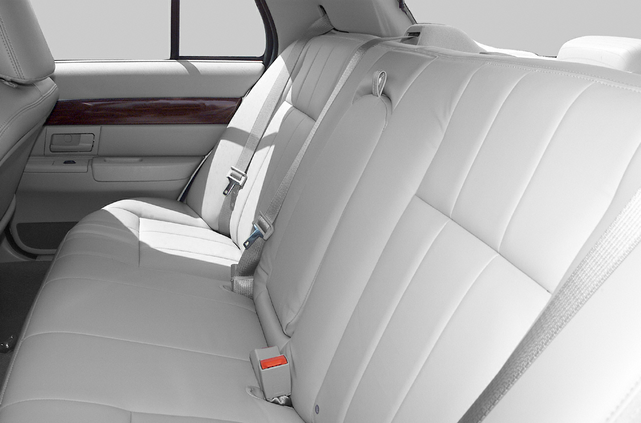 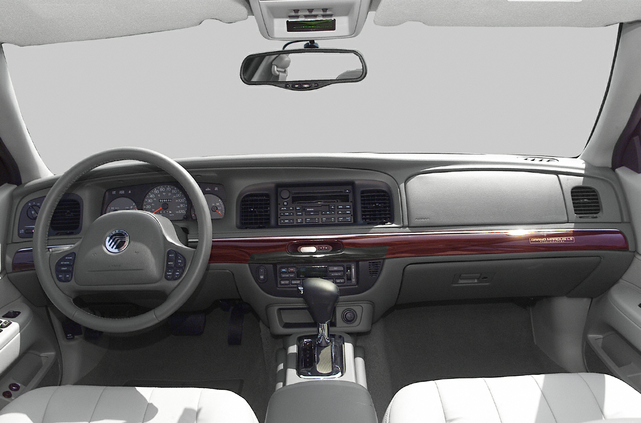 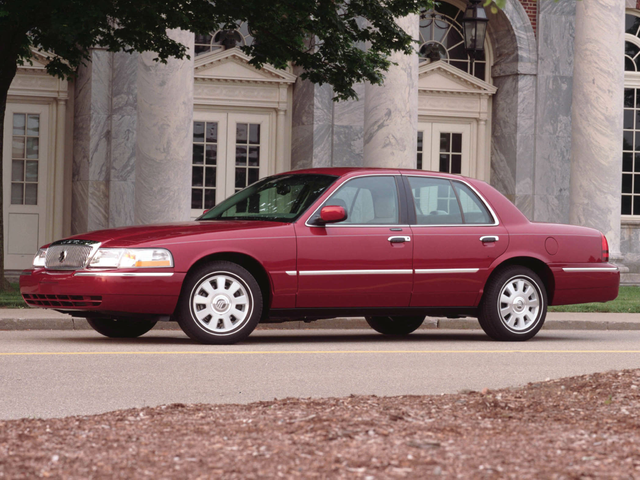