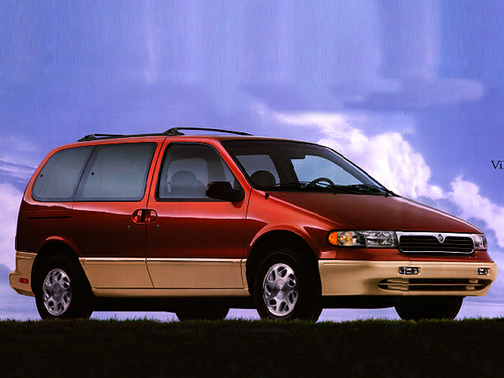 Our 1997 Mercury Villager trim comparison will help you decide.

It was time for the pilgrimage, the mandatory trip to the American Mecca: Disneyland.

Fortunately, in order to reach Mecca, we were not required to cross trackless deserts on caravaning camels, just a big hunk of Southern California by solitary minivan.

This kind of long-distance duty is what minivans are best at, and the Mercury Villager we used for our trek made short, comfortable work of the 300-odd miles between Phoenix and Anaheim.

The Villager’s amenities include a comfy interior, quiet ride, fairly good gas mileage and a high seating position for checking out the sparse but weird sites along the way – the valley with hundreds of gigantic electric-generating windmills. Or the huge cement dinosaurs made famous in Pee-Wee’s Big Adventure.

And, well, other than that, not too much. But it is a nice view of the road ahead if nothing else.

The Villager, a joint venture between Ford and Nissan, is a class act all the way. This year it received a mild facelift that smooths out its looks.

Powered by the same V-6 engine as Nissan’s Maxima sports sedan, it’s a good runner, even though the engine displaces only three liters and puts out just a smidge more than 150 horsepower.

But that’s enough for easy cruising at 75 mph and smooth sailing over the few mountain grades. The Villager is a lightweight, as minivans go, due partially to its short wheelbase, and the power is plenty sufficient for all practical purposes.

The Ford-designed body and interior are well-thought out and well-finished, providing something of the upscale feel of a Mercury product. The Nissan version, called the Quest, is a little less lush and a bit more sporty.

A full set of power accessories and a decent stereo round out the package, including a rear-adjustable air-conditioner and stereo controls for the middle-seat passengers.

The Villager does seat seven, but its small size takes a toll in another important area, and that’s luggage space. There were just four of us, two adults and two tall boys, and the Villager does configure for greater cargo capacity by sliding the rear seat forward on rails.

But the boys wanted to stretch out back there, and the middle seat folds into a handy table complete with cupholders, so everything stayed put. In that standard format, the space behind the rear seat is quite cramped, requiring us to pack luggage in every nook and cranny (OK, there were nooks but no crannies) around the interior.

A co-worker with three boys and a Quest said that she and her husband often use a roof-mounted luggage carrier to offset the lack of inside stowage.

The positive side of the Villager’s short length and relative lightness is good handling and gas mileage. We got about 20 miles per gallon on our trip, which wouldn’t be all that impressive for a passenger car, but for a vehicle with the aerodynamics of a pointed brick, that’s not too shabby.

And for a high-profile vehicle, cornering and overall stability are pr etty good. I’ve always found the Villager to be a decent compromise between van and automobile, among the most “carlike” in terms of overall driveability.

But those digital dashboard gauges have got to go, especially the speedometer with its steady readout of large numbers that blink back and forth with changes in speed. Most automakers have gone back to analog gauges, either mechanical or electronic. Let’s ditch the digitals here, too.

The Villager and the Quest have been good sellers for Mercury and Nissan, which has recently advertised that it has the best-selling minivan of any Japanese automaker.

Competition is stiff in the minivan world, with Chrysler leading the way since it invented the things. Now, with passenger-side rear doors, roomier interiors, more power and even greater versatility, Chrysler has moved the mark forward again.

The Villager and the Quest still represent a high-leve l of sophi stication. What they lack in volume they make up for in economy and driveability.

But Ford/Nissan had better work on an upgrade in power and amenities, or the Villager/Quest will be left behind with the camels.

Best van ever! We owned two both went over 200k. We know another lady had one well over 200k would still be driving it past 300k if I hadn't messed with ABS and got air in the line!

December 10, 2017
By Mercury/Villager advocate! from Chadwick, Illinois
Owns this car

We've owned Mercury Villagers since 1993. We have loved our Villagers. All except one has gone into the high mileage category. Our 2001 has been a huge disappointment. But, we just bought our 4th Mercury Villager. Our second 1997, which we just loved our first with 255,000 miles on it and still runs and drives great. But, we needed another with lower mileage and this has 106,000 miles. Would recommend any Villager older than a 1999 when they changed the distributor and other things and changed the car for the worse.

August 11, 2017
By Nolimits from Perthamboy
Test drove this car

I think it is a good van. It is very smooth on the road runs and drives good. I would recommend this van for anybody who needs a mini van to be honest 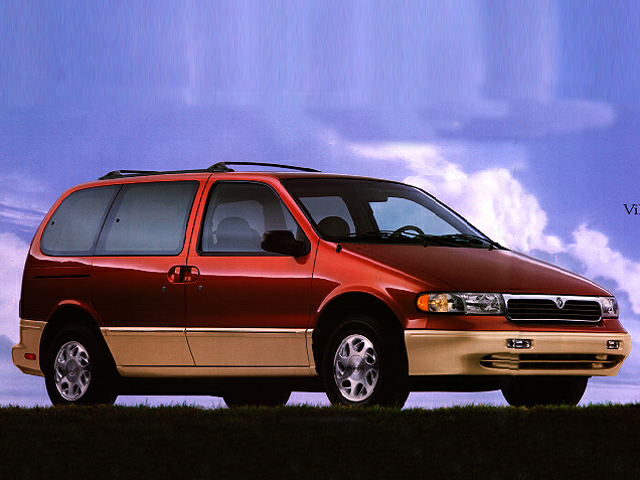 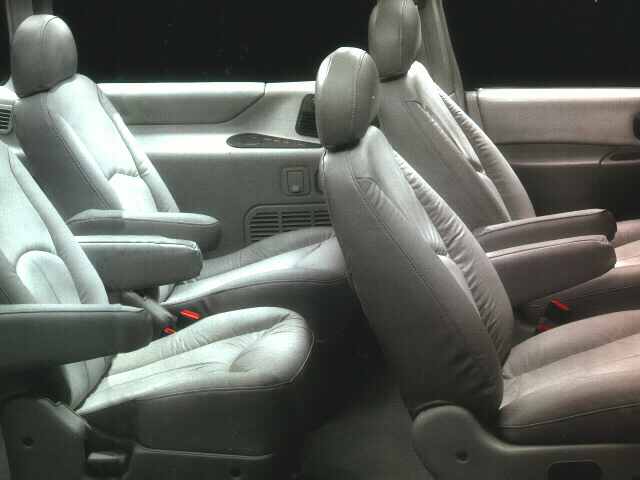 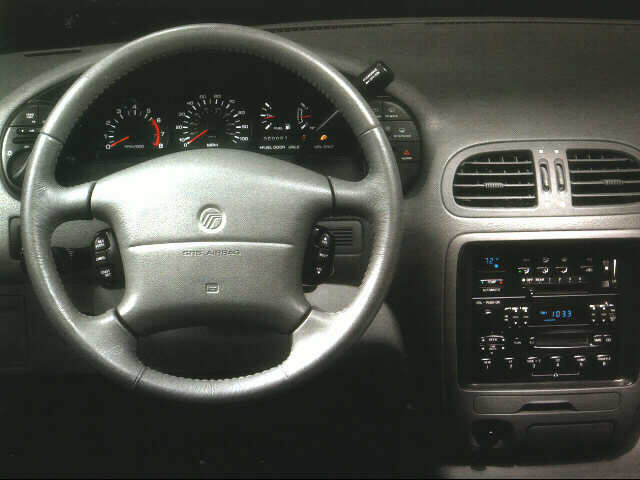