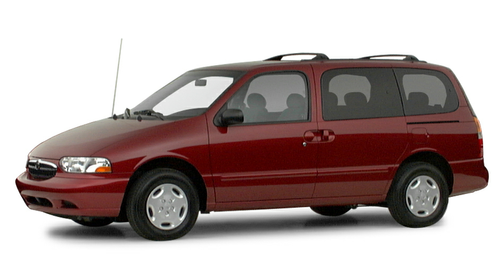 Our 2000 Mercury Villager trim comparison will help you decide.

Vehicle Overview
The front-wheel-drive Villager minivan was redesigned for 1999 and gains a handful of new features for 2000, including an optional rear-seat video entertainment system.

Villager is built from the same design as the Nissan Quest and is the result of a partnership between the Japanese company and Ford. Nissan performed the styling at its California design studio, did most of the engineering and supplied the 3.3-liter V-6 engine. Ford builds the Villager and Quest at its plant in Avon Lake, Ohio.

Renault, the French car company, took a controlling stake in Nissan in 1999, raising doubts that the arrangement between Ford and Nissan will continue beyond the next couple of years.

Exterior
With an overall length of 195 inches, the Villager falls between regular-size minivans, such as the Dodge Caravan, and extended-length models, such as the Grand Caravan and Ford Windstar. The main styling difference between the Villager and Quest is at the front: Villager has a vertical bar grille, and the Quest has a mesh-type design.

Dual sliding rear side doors are standard on all models, and they open and close manually.

Interior
The optional video entertainment system includes a 6.4-inch liquid-crystal display screen that pops up from the center console for viewing from the middle and rear seats, a VCR mounted in the front of the center console and jacks for playing video games. The same system is offered on the Quest and Ford Windstar.

Standard on the top-shelf Estate model is TravelNote, a digital-voice message recorder mounted on the drivers sun visor.

All models have seats for seven, and the Sport and Estate models have two bucket seats in the middle row instead of the base models two-place bench. The middle seats are removable, and the three-place rear bench slides back and forth on tracks built into the floor.

With the middle seats removed and the rear bench fully forward, the Villager holds 136 cubic feet of cargo. An adjustable rear parcel shelf creates storage compartments for holding grocery bags and other items so they dont roll around the cargo area.

Under the Hood
Nissans 3.3-liter V-6, rated for 170 horsepower, hooks to a four-speed automatic transmission in the Villager. The same engine powers the Quest.

Performance
Though roomier than short-body minivans such as the Dodge Caravan, the Villager and Quest dont match the passenger or cargo space of rivals such as the Grand Caravan, Honda Odyssey or Ford Windstar.

Thought I had a good one

Van was a little rough when I bought it. Had only 112K Engine light was on with a series of codes. The TPS sensor solved the transmission issue....it was not shifting into overdrive. Was running great for a thousand miles then turned into mush, driving down the interstate. Ordered a new distributor and hope that works as the MAF and MAP sensor didn't solve any problems. Hope it works because I thought this van was a diamond in the rough.

WE have owned a 2 Ford, a Pontiac, and a Mercury mini van. We have ridden in a Chrysler, Plymouth and Toyota mini van. We have had a large 1ton Chevy van and a mid size SUV. MY FIRST CHOICE TO BY AGAIN.....MERCURY VILLAGER....I LOVE THIS VEHICLE.

ITS MY FIRST VAN N GOOD FOR KIDS. I HAVE TWO KIDS . THIS VAN IS REALLY COMFORTABLE. DRIVE SMOOTHLY. HANDLING IS EASY.WE ARE USING IT FOR 4 YEARS N NO MAJOR PROBLEM SO FAR. ITS REALLY A GOOD FAMILY PACKAGE. 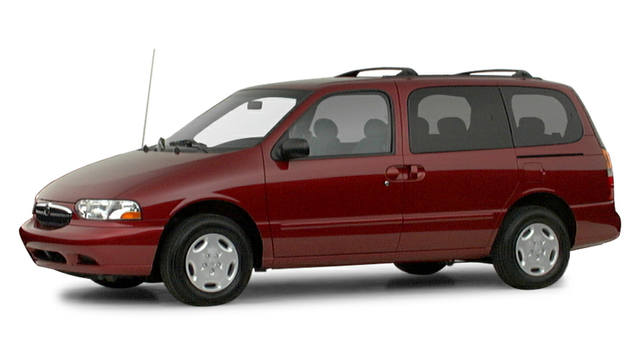 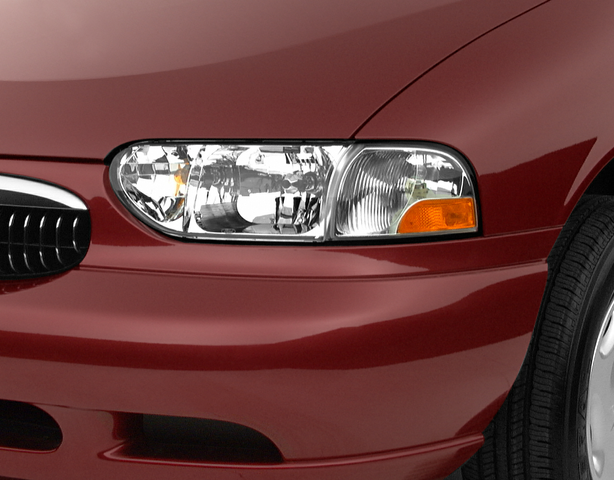 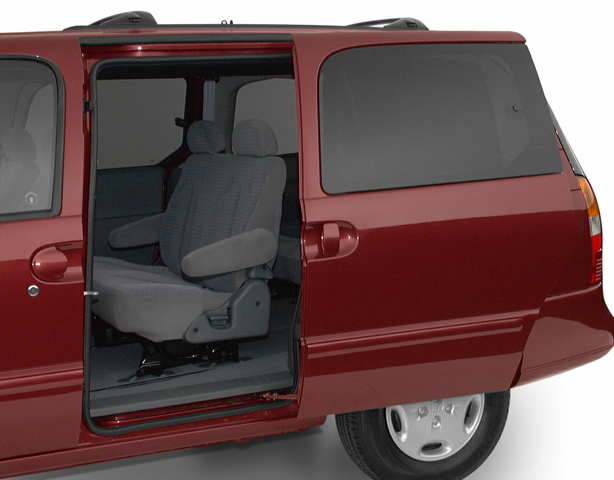 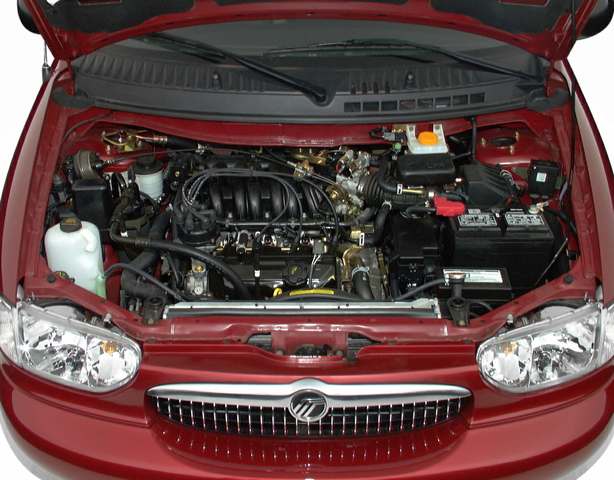 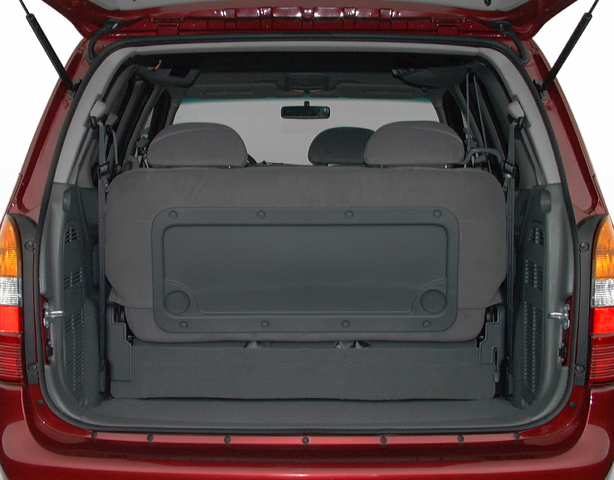 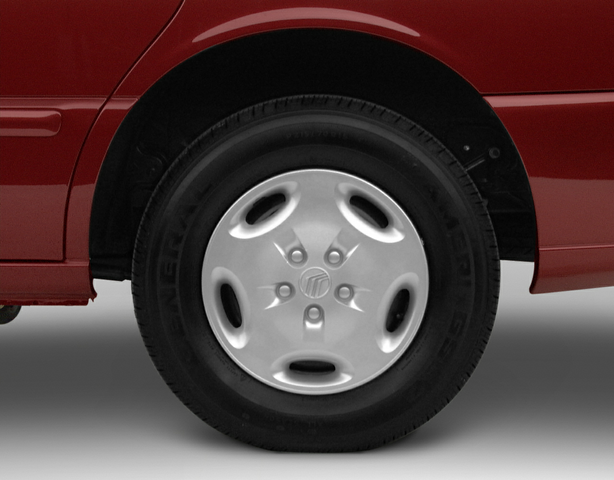 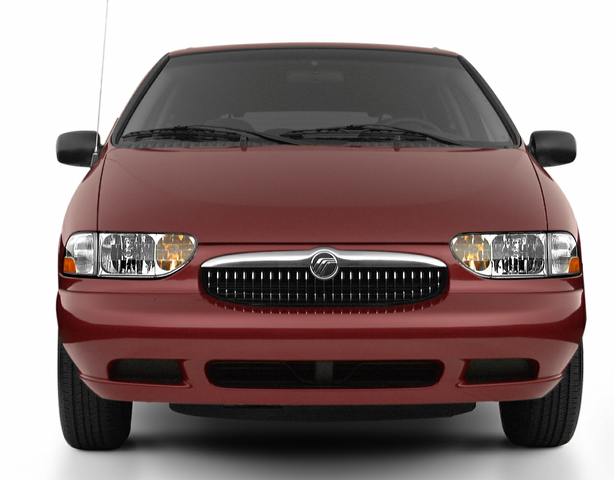 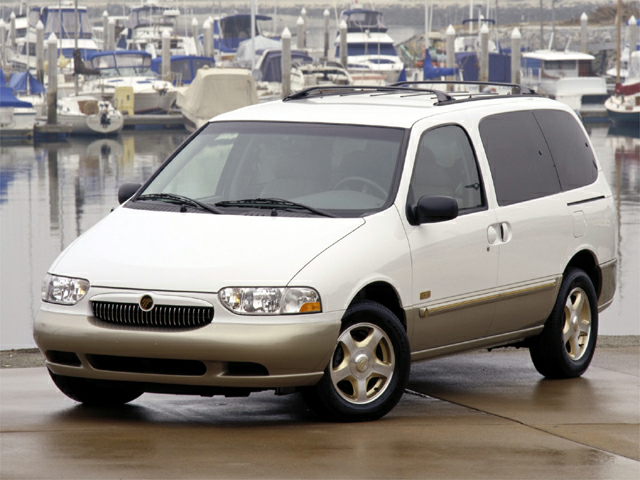 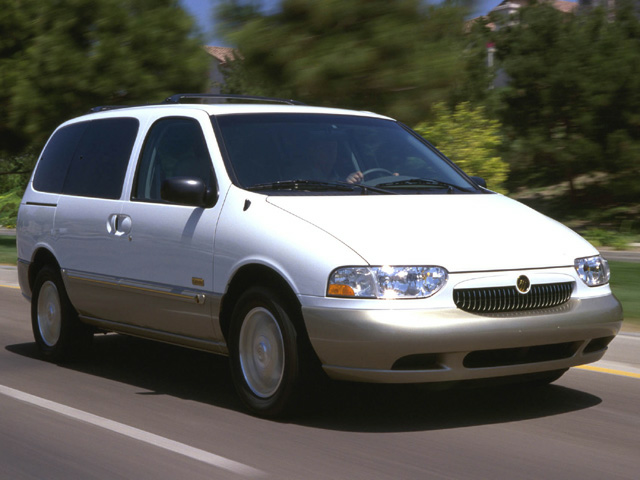 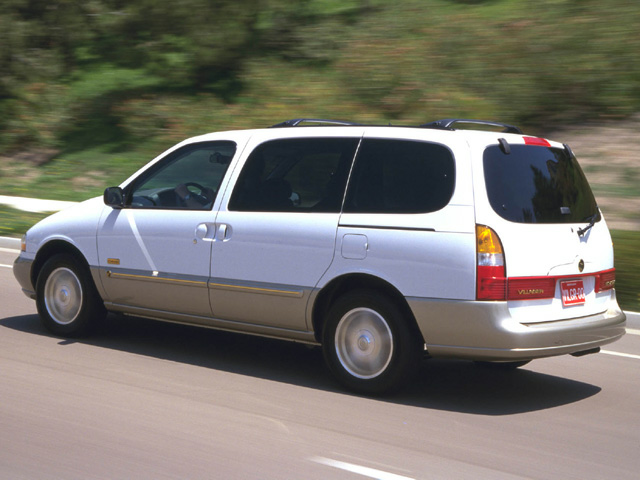 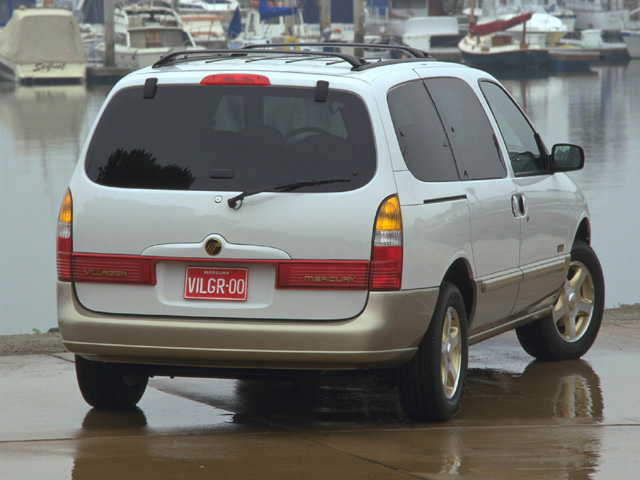 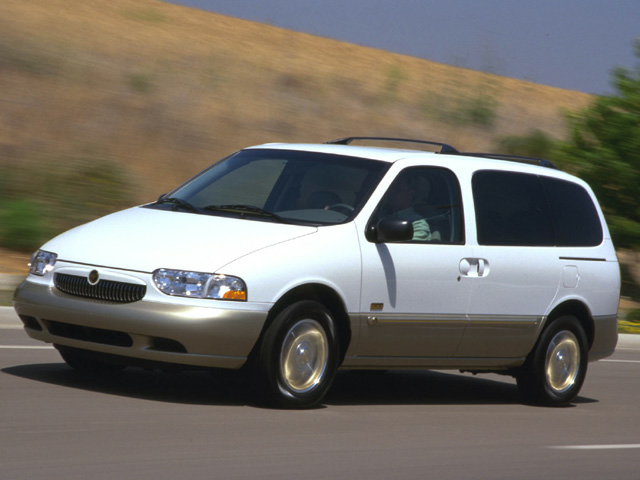 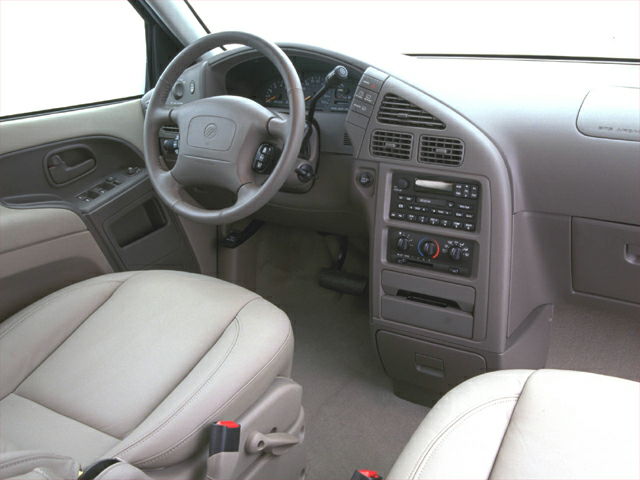 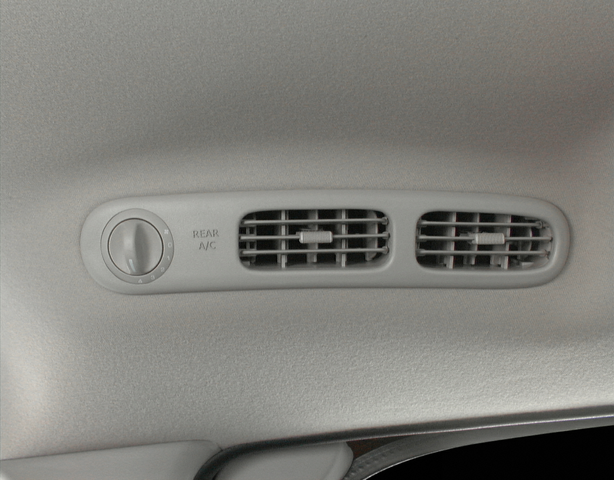 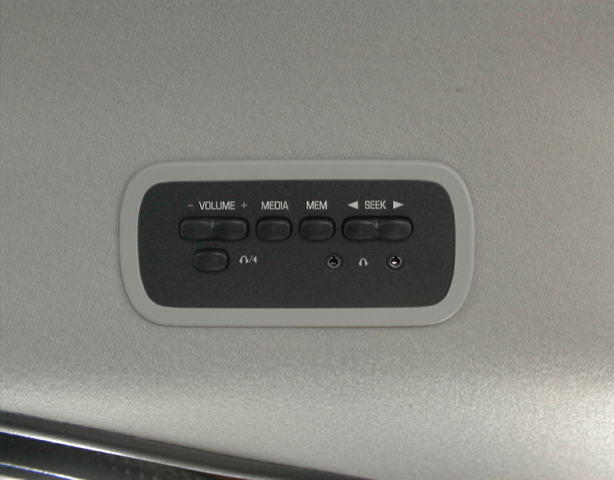 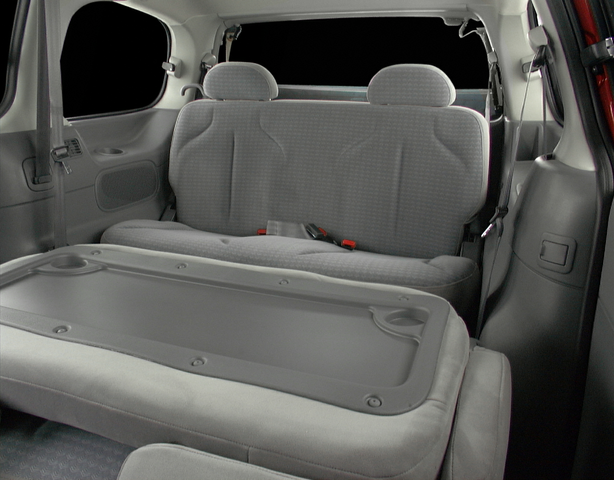 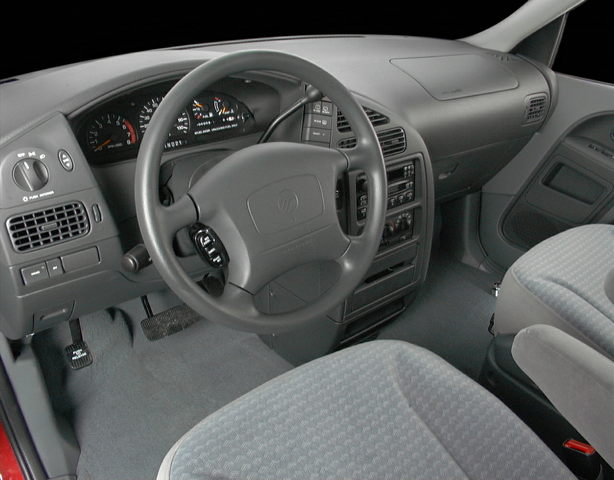 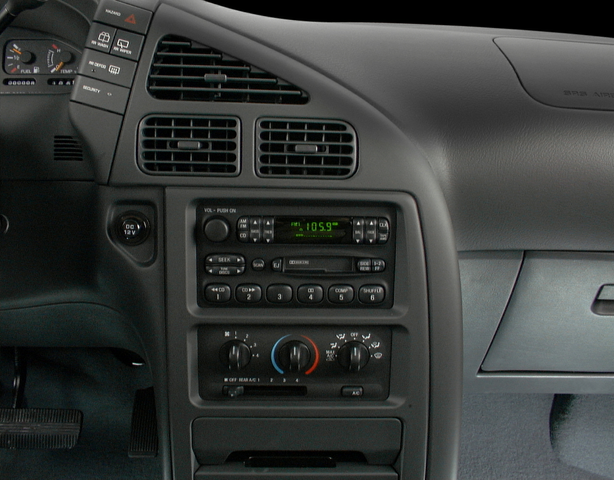 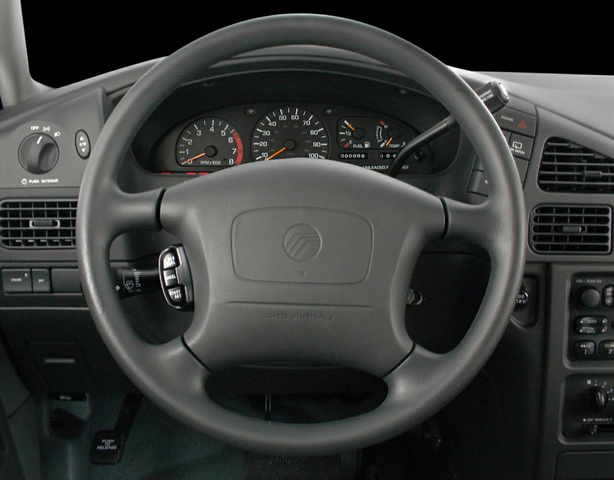 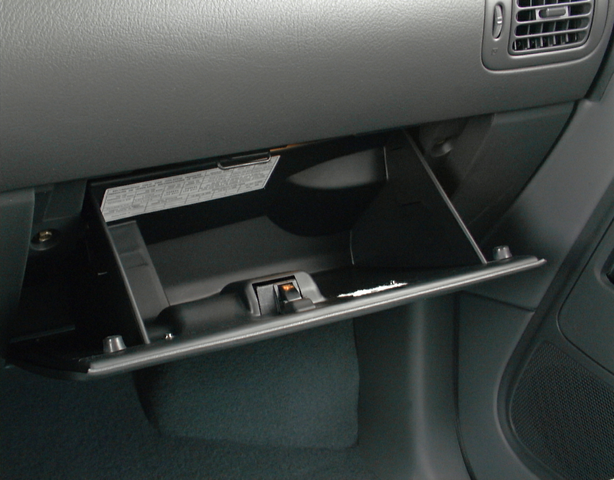 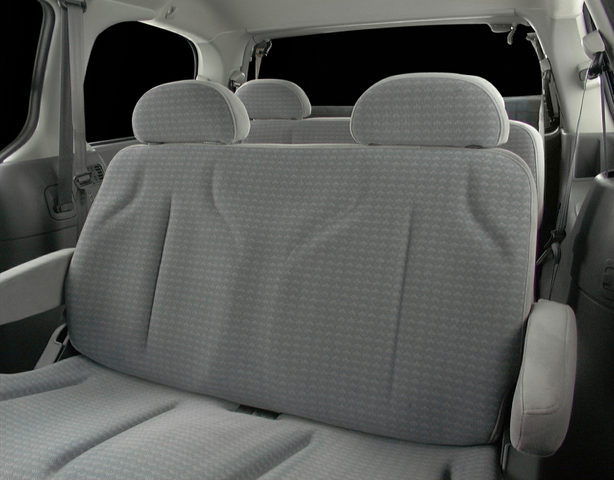