Our 2004 Mitsubishi Galant trim comparison will help you decide.

The 2004 Mitsubishi Galant should generate excitement among families looking for a fresh alternative to the conservative Toyota Camry and the mainstream Honda Accord.

Built on the same mid-size platform as the Mitsubishi Endeavor utility vehicle, the redesigned Galant is bigger, faster and sexier than its predecessor. And yet it only earned an average rating from both of us.

We tested a well-equipped, top-of-the-line Galant GTS with a sticker price of $26,572.

SHE: So I’m reading my February Oprah magazine the other night and I come across a tantalizing two-page ad for the Galant, which touts its 230 horsepower and “hill crushing torque”. But the best part is that the seats are supposedly stain-resistant to chocolate. Now, the fine print points out that this is “white chocolate”. But it made me wonder how many women would be excited by this prospect.

HE: What prospect? Eating white chocolate in your new Galant and leaving no evidence of the crime? And just imagine. With 230 horsepower, you could make a fast getaway. All kidding aside, the single-overhead-cam 3.8-liter V-6 is probably one of the Galant’s strong points. It’s one of the biggest engines in the mid-size segment, and feels really lively when you put your foot into the throttle. Unfortunately, with only a four-speed automatic transmission, the fuel economy is only middle-of-the-road, at 19 miles per gallon in city driving and 27 on the highway. There are also plenty of other compromises and halfway measures on this car that disappoint.

SHE: I call it my “cranky woman’s checklist.” The Galant has no split folding rear seat. So what? For families that want flexibility, you don’t get it in the Galant. There’s only a small ski-type pass-through in the center console. The Galant doesn’t have dual-zone climate controls. And even more irritatingly, the heated-seat controls are under the driver’s right hand. When I was a passenger, you were constantly determining whether or not my rear end was going to be warm. I hate that. No navigation system either. No power adjustable pedals. No side-curtain air bags to protect the rear passengers. No DVD entertainment system, like you can get on the Saturn L300 sedan. So how can I give Galant more than three stars?

HE: Cranky woman, indeed. So what would you call me?

SHE: A heated-seat control freak.

HE: Boy, when I saw the new Galant for the first time, I really liked the fresh new styling. I was also impressed by the roomy new cabin and the huge trunk, both of which were major improvements over the previous model. But after you spend some time in the car, the details begin to gnaw at you. Little stuff, like the fake birch trim that looks fake. Or the use of about five different materials and textures, and that’s just on the door panels. Or the fact that Mitsubishi tried to cram way too much informati on into that tiny digital display at the top of the center stack. To paraphrase Toyota and Honda, heaven is in the details.

SHE: I really like the cabin of the Galant. The Mitsubishi designers tried hard to give consumers an alternative to the vanilla interiors in most of the competitors. I thought the Galant cabin looked high-tech and night-clubby at the same time. The center stack is all matte metal and indigo lights, and it really is very striking. In addition to looking good, it all was laid out sensibly. I felt right at home behind the wheel, and had no trouble finding the rear defroster and other critical controls, even while navigating a very slippery and crowded freeway in the middle of a snowstorm.

HE: I had a little trouble in the heavy snow, with only traction control and antilock brakes at my disposal. It really would have helped to have stability control when the car started to fishtail on the slippery pavement. But I think I was more taken aback by he assembly quality, which seemed no better than average and certainly not up to Toyota’s and Honda’s high standards in this segment. If I’m spending $26,000 and looking at such competitors as Volkswagen, Volvo and Audi in the same price range, the Galant falls way down on my personal shopping list.

SHE: After spending time in the Galant and comparing it to such high-quality offerings as Accord and Camry, you can begin to appreciate their appeal, even if they don’t look quite as edgy or as sexy as the Galant. As Toyota executive Jim Press has said, there’s a reason why vanilla is the best-selling flavor in the world.

I’ve had this car for about 3 years

September 13, 2020
By galantgtsowner from Kansas City, Mo
Owns this car

it’s got over 200,000 miles and it still runs amazing!! only thing wrong is the O2 sensors, and the paint but other than that it’s a great car!

August 7, 2020
By PROBREEZE from Cherry Hill
Used to own this car

Had this vehicle and never had any transmission or engine work and easily lasted until over 282,000 miles. Wish Mitsubishi would make a current version of the Galant.

Best affordable used car you can buy. I drove it for 60,000 Miles and rarely had any problems with the car. Also aesthetically it still holds up. 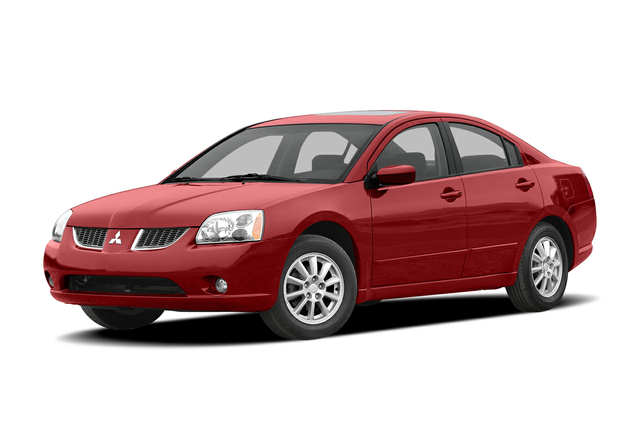 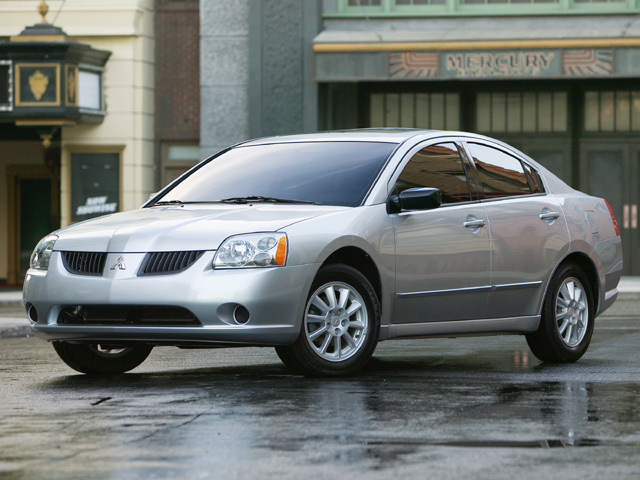 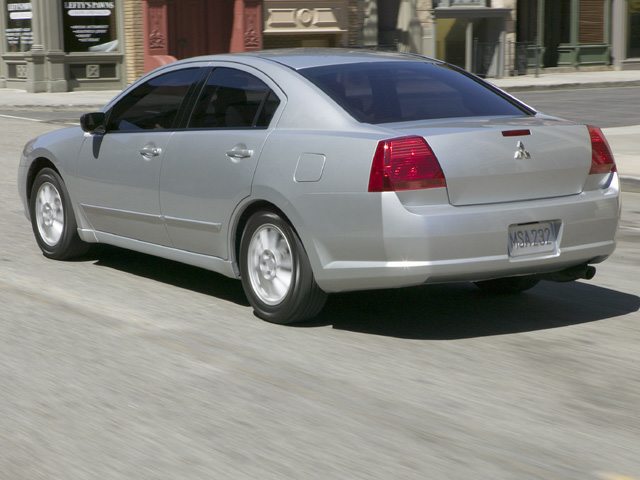 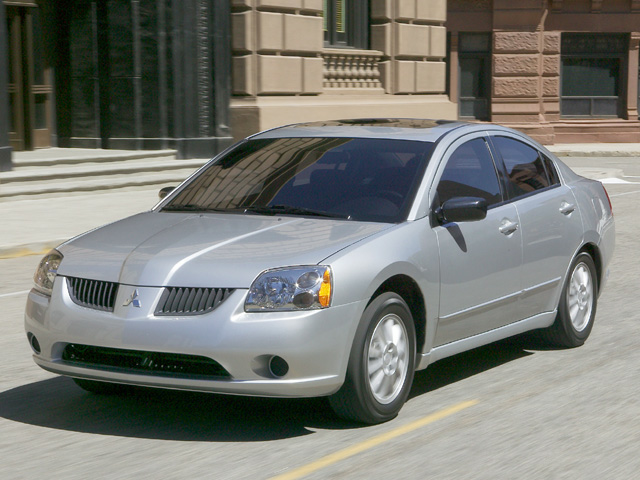 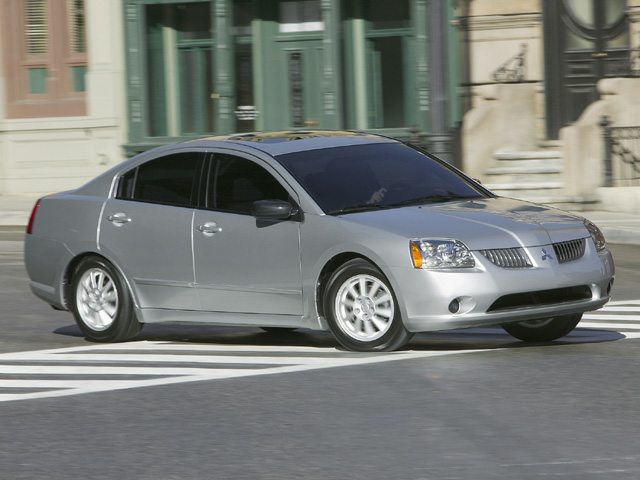 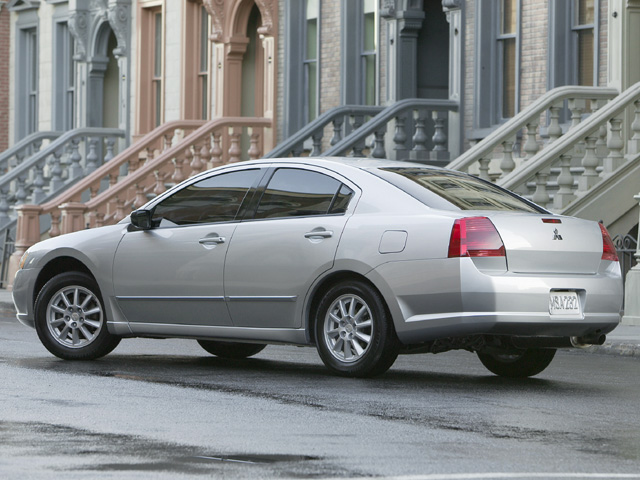 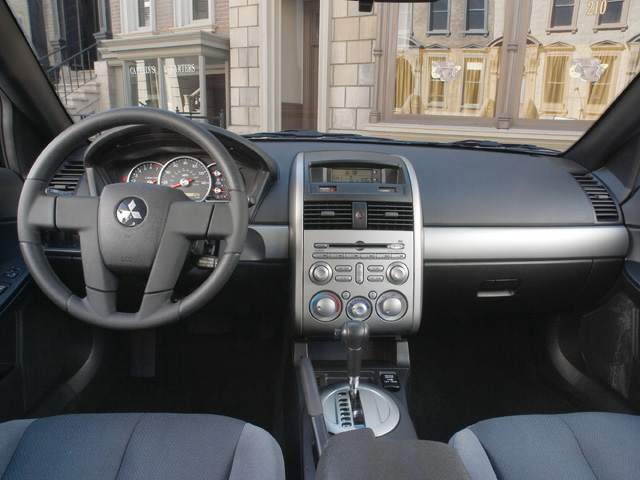 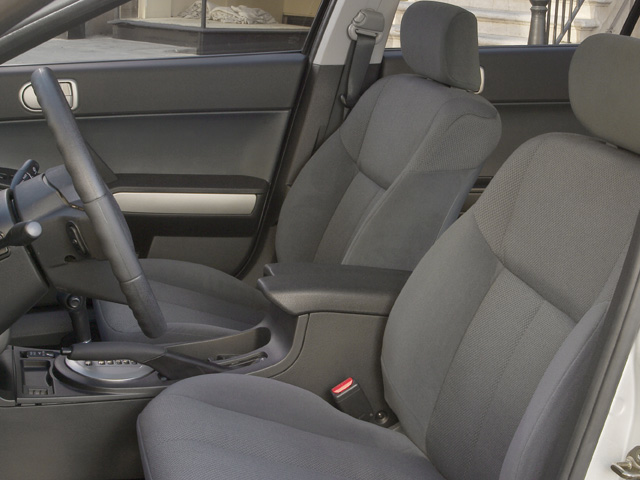 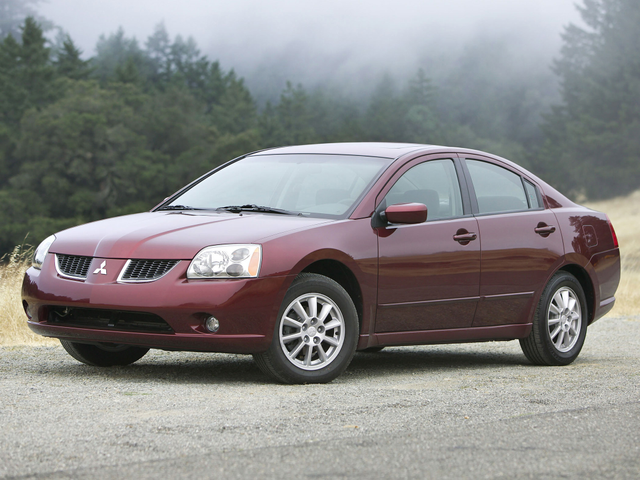