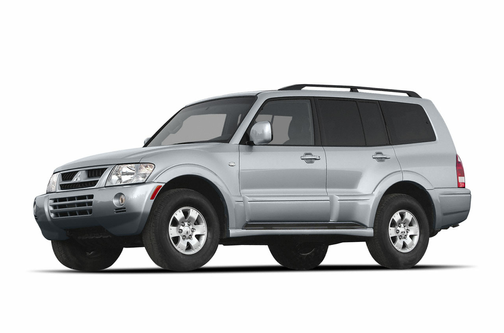 Our 2005 Mitsubishi Montero trim comparison will help you decide.

The lower-priced XLS has been discontinued, so only the Limited edition is available for 2005. A tire-pressure monitor is now standard, and new 17-inch alloy wheels are installed.

Exterior
The updates in 2003 included a restyled grille, new integrated side steps and fresh bodyside cladding. The front and rear have a rounded profile. The Montero has minimal body overhangs. Measuring 190.2 inches long overall on a 109.7-inch wheelbase, the four-door Montero is comparable in size to the Endeavor but nearly 2 inches taller to the top of its roof rails. A full-size spare tire sits on the tailgate, and a power sunroof is standard.

The Montero has a fully independent front and rear suspension, which Mitsubishi claims is a benefit for offroad travel. Illuminated running boards, flip-open third-row windows, rear privacy glass and door-mounted puddle lamps are standard. A removable toolbox includes a flashlight.

A backseat DVD entertainment system is optional. Maximum cargo space totals 91.7 cubic feet, but that drops to 39.8 cubic feet when all the seats are in their upright position.

Under the Hood
The Montero’s 3.8-liter V-6 produces 215 horsepower and 248 pounds-feet of torque. Operating with throttle-by-wire control, the V-6 teams with a five-speed-automatic transmission that permits manually selected gear changes. Four-wheel drive with a Low range is standard.

Driving Impressions
Though it is capable for ordinary driving and built for offroad prowess, Mitsubishi’s flagship SUV has an old-fashioned feeling. The Montero’s excessive size and trucklike sounds won’t appeal to buyers who prefer a more modern — and perhaps smaller — model.

I always liked the rugged look of the montero. It took awhile to find a nice one but the wait was worth it. Feels cool to ride in this unique truck

Capable off road machine and hauls the family

I bought my Montero used. It currently has 185000 miles and runs great. The interior has held up awesome no rips in the leather or broken plastics. We get over 20mpg while on trips with 7 people and hiking/camping gear. And the best thing about it was it only cost $3500!!

There is a reason these rigs have a cult following. Solid build construction and proven performance. Vehicle has one of the highest owner satisfaction rates. There is a reason for that! The Montero performs dutifully. 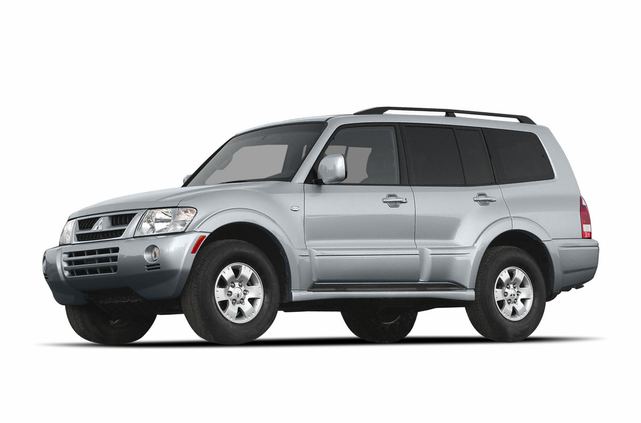 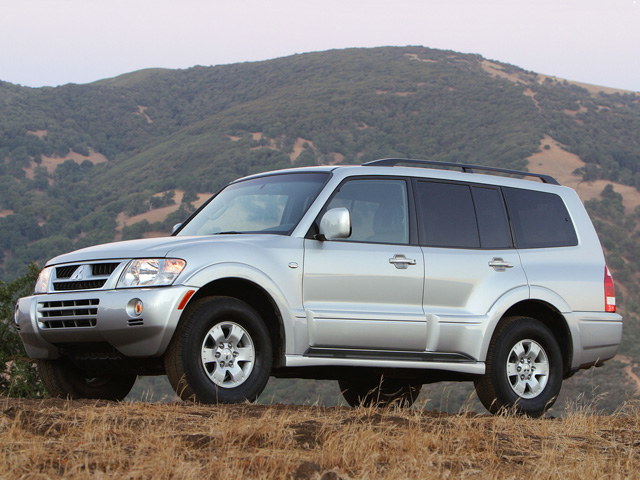 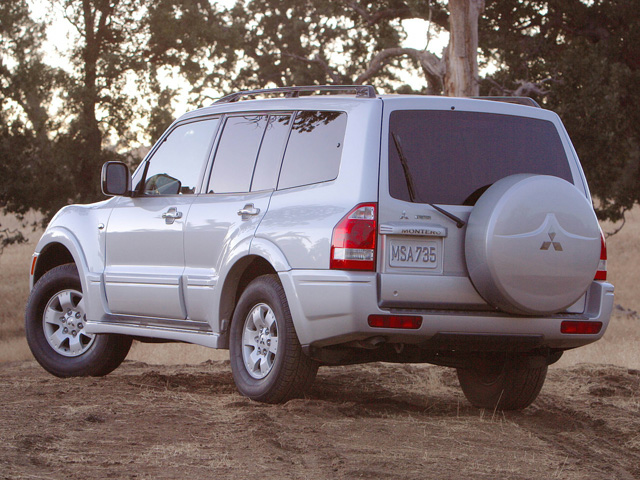 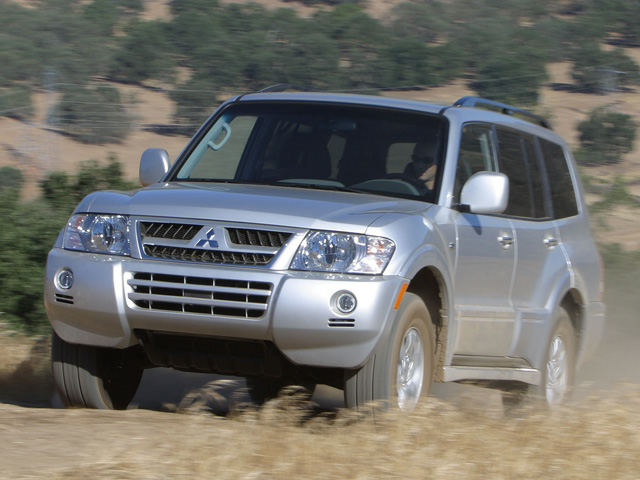 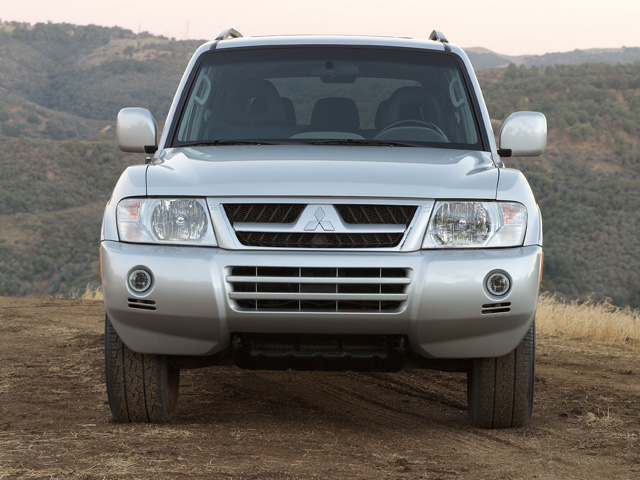 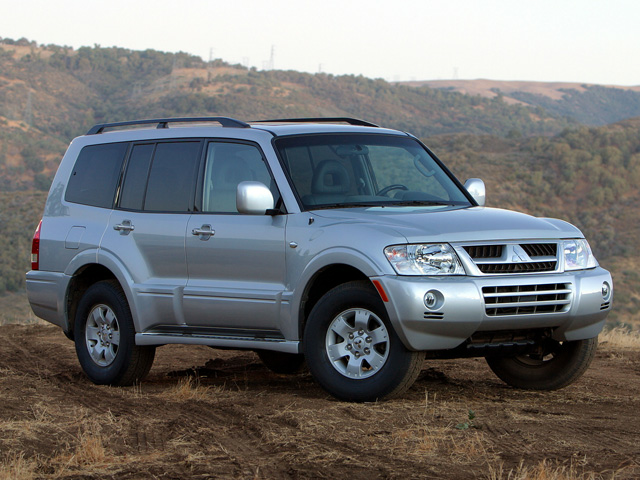 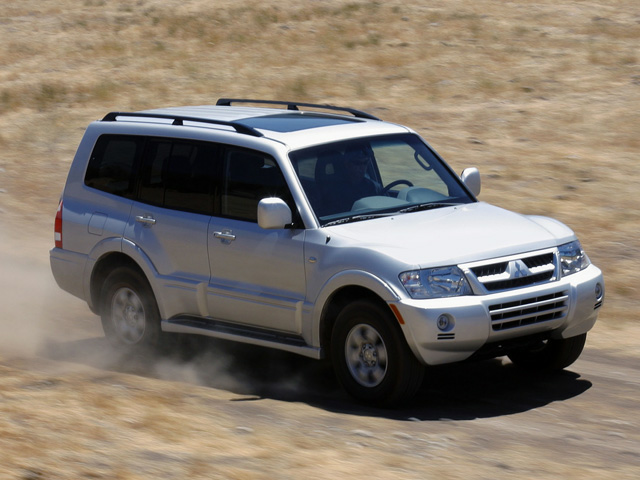 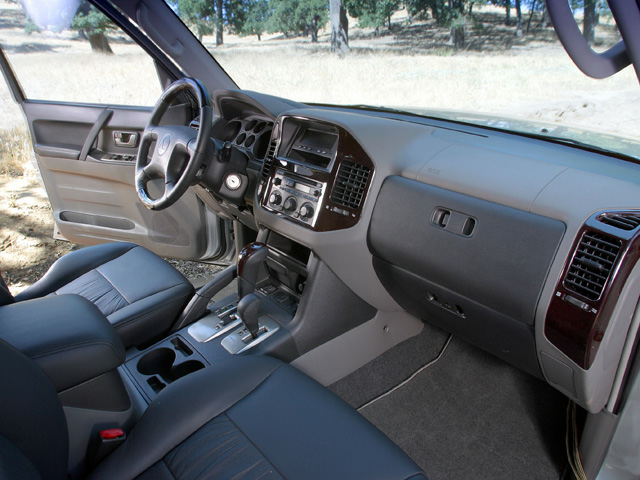 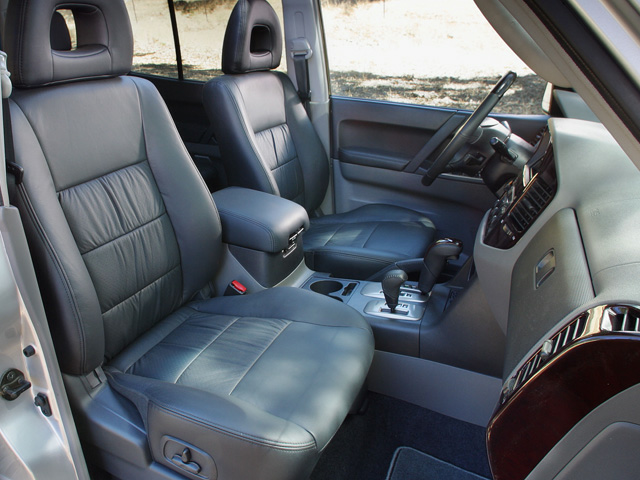 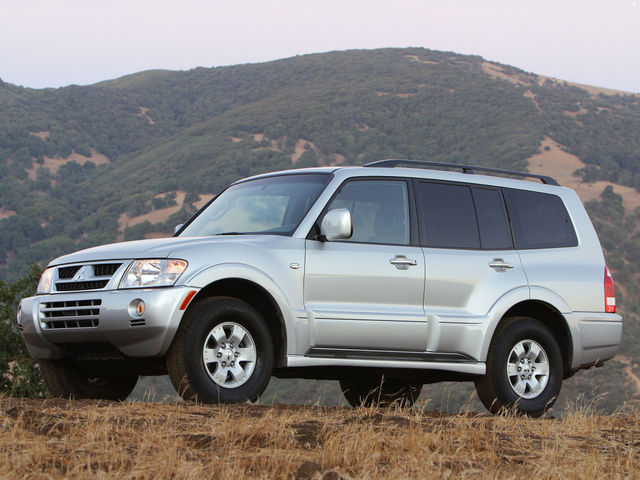