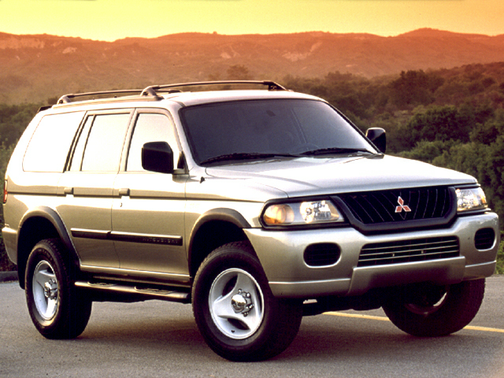 Our 2000 Mitsubishi Montero Sport trim comparison will help you decide.

Vehicle Overview
Montero Sport was introduced in 1997 as a smaller, lighter companion to the Montero. Since then, the Sport has become the volume model as sales of the larger Montero have slowed to a trickle. For 2000, the Sport gets new front and rear styling, a new rear suspension and several other equipment changes. The Sport uses the same 107.3-inch wheelbase as the Montero but has a shorter body that Mitsubishi describes as mid-size.

Interior
Whereas the larger Montero seats seven, the Sport accommodates five. The rear seat holds three, reclines and folds forward for extra cargo space. A clamshell-type tailgate has a flip-up window on top and drop-down tailgate below. All models get a new center console with two cupholders and a second 12-volt power plug.

XLS and Limited models add a standard, automatically dimming rearview mirror with an integral compass and temperature display. If you crave leather, you have to opt for the Limited, the most expensive model, and cough up another $1,235.An eight-speaker Infinity sound system with a CD player is standard on the Limited and optional on the XLS.

Exterior
A new grille, headlamps, bumper and accents give the front a fresh appearance, and the rear has new trim. Fender flares and running boards are standard on the XLS and Limited, and they are body color on the Limited. You can’t see it without getting on your knees, but a new coil spring suspension replaces a leaf-spring setup at the rear.

Under the Hood
Mitsubishi has shelved the four-cylinder engine that was in last year’s ES models, so all Montero Sports come with a V-6 this year. On the ES, LS and XLS, it is a 173-horsepower 3.0-liter, and on the Limited it is a 200 horsepower 3.5 liter. Both team with a four-speed automatic transmission. The ES comes only with 2WD; all others can be outfitted with either 2WD or 4WD. The 4 x 4s and 2WD Limited come with anti-lock brakes.

I bought this truck with 110k miles on it. I use it as a second vehicle to haul the dog around and transport anything that wont fit in my car. I have done some off roading with it, even though I have the 2 wheel drive version. It has good ground clearance. I have driven it for 30k problem free miles. Does everything I need it to do. So useful.

The Montero Sport has been reliable and I haven't had an issue with it until now. The transmission went out at 272,000 miles. But to be fair, it has only had the fluid changed once. But one rebuild later and it's ready to take on another 300,000 miles

Is the most reliable car I own 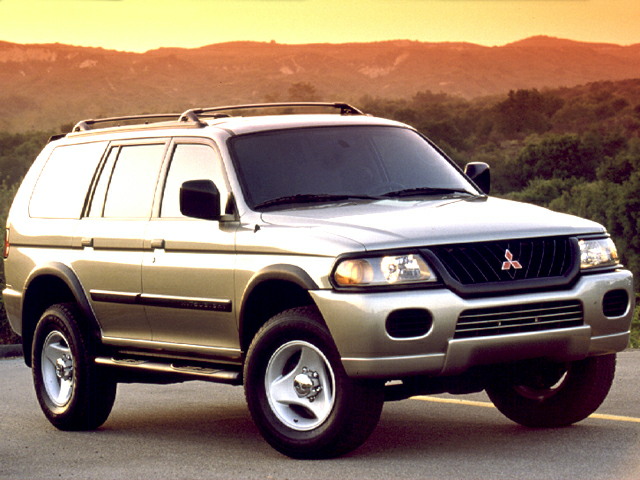