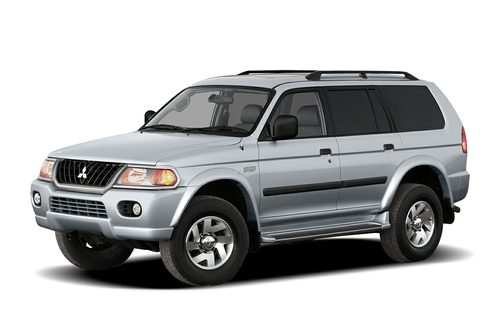 Our 2004 Mitsubishi Montero Sport trim comparison will help you decide.

The ES and Limited editions have disappeared from the 2004 lineup. Now, only the LS and XLS models are offered, and the automaker says that value has been added to both. The LS is now considered the base model and has lost some equipment, but those items are available in an option group. Both models now use the more powerful 3.5-liter engine that was formerly installed only on the more upscale versions. New roof rails and 16-inch alloy wheels are standard. Touring and Luxury packages are available for the XLS.

Rear-wheel drive and four-wheel drive are available in the Montero Sport. Mitsubishis All 4-Wheel Drive (A4WD) system operates in full-time mode but has a choice of part-time operation in either High or Low range.

Exterior
At 181.1 inches long overall, the Montero Sport is approximately 9 inches shorter than the regular Montero, which is more upright and angular in appearance. The Montero Sport is a little more rounded and has standard fender flares and running boards. It rides a 107.3-inch wheelbase and measures 69.9 inches wide, while its 68.3-inch height gives a lower profile than the regular Monteros.

A clamshell-type tailgate features a flip-up window on the top and a drop-down tailgate below. Alloy wheels hold 16-inch tires. Tubular side steps are standard on the XLS and optional on the LS.

Under the Hood
Both models now use a 197-horsepower, 3.5-liter V-6 engine that teams with a four-speed-automatic transmission. Montero Sports may have either rear-wheel drive or four-wheel drive, which includes a Low range.

Driving Impressions
Is it a truck or isnt it? Because it steers, handles and rides with exceptional lightness, the carlike sensations of the Montero Sport seem a little out of place. Otherwise, this SUV does all that its supposed to in a competent manner.

Despite its midsize dimensions, the interior feels slightly cramped. Entry into the drivers seat is tougher than expected; youll need to duck your head considerably to get in. The seat controls are confusing, and headroom isnt the most ample.

The Montero Sport runs quietly with minimal road and wind noise, and it responds eagerly to a light push on the gas pedal. The automatic transmission also reacts well and without any awkwardness. Quite a bit of body motion is evident, but it is limited in range even on moderately rough pavement.

Great SUV, loved the size,loved the sporty outside and interior.Great gas mileage! I would buy another one in 2 seconds! It NEVER gave my Any trouble.

This car is so Attractive , it makes me feel happy when I drive it , I relly enjoyed using it.Also it has a big space for travel.

I have a 2000 Mitsubishi Monter Sport that I bought in 2003. I have not had to do any maintenance on it at all. Finally, at 100,000 miles, I did the 60,000 mile preventive maintenance. It has about 130,000 miles on it now with absolutely no trouble. If this car completely died tomorrow it would have been money well spent. I am pretty sure it will make it to 200 K miles without anything besides basic maintenance. I definitely recommend it. 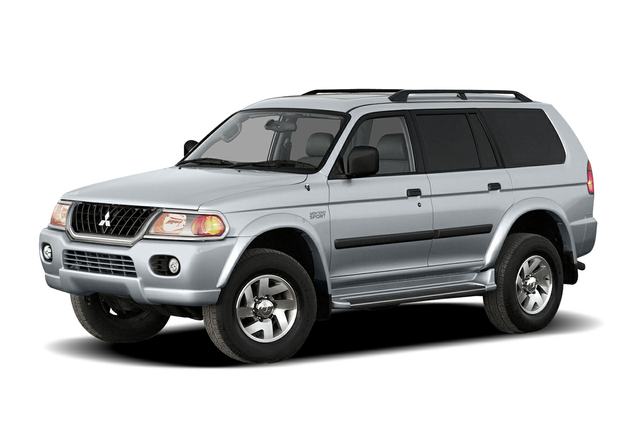 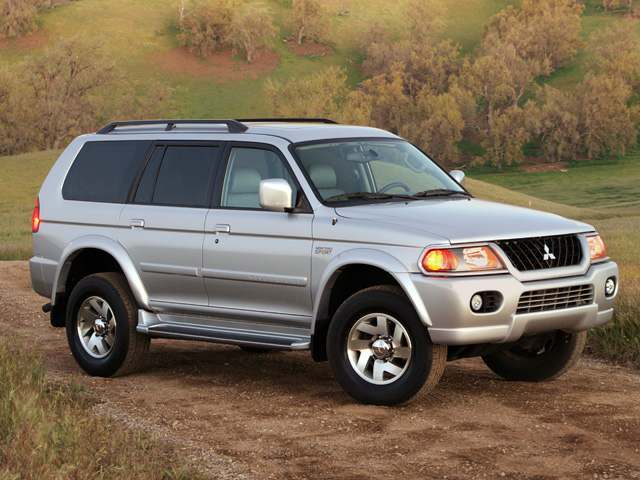 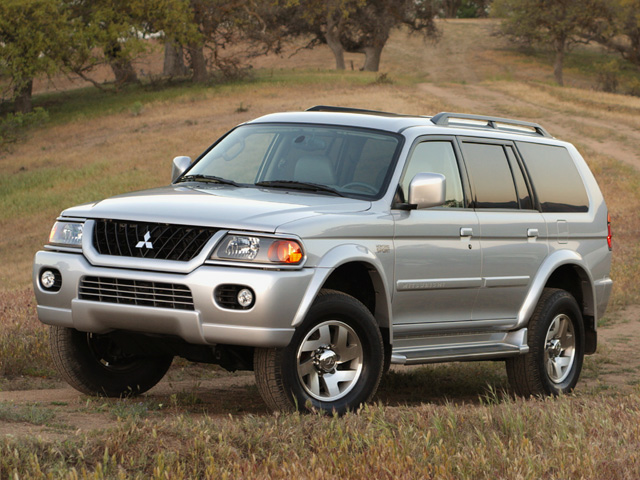 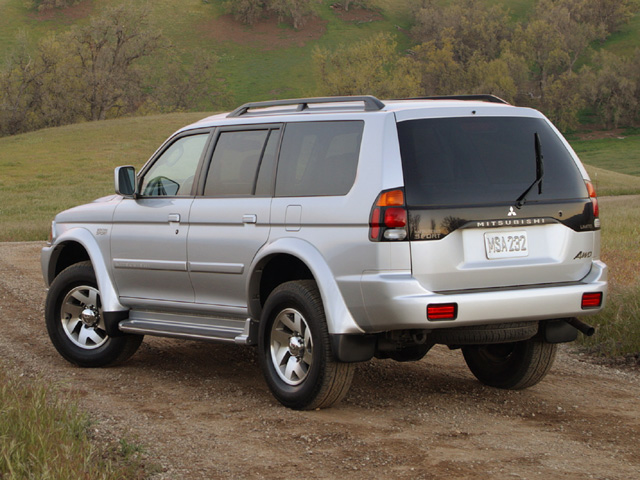 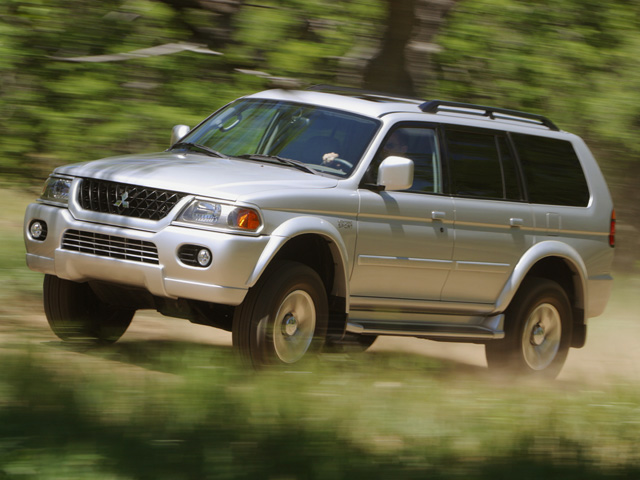 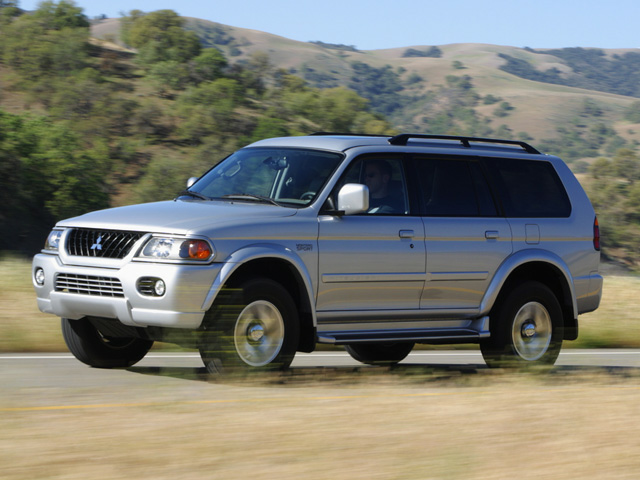 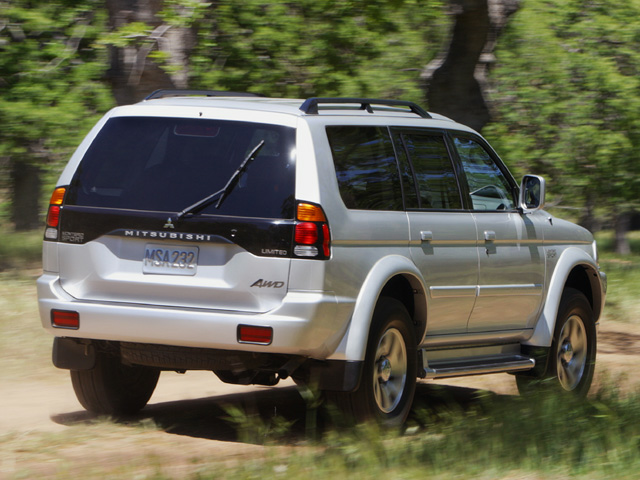 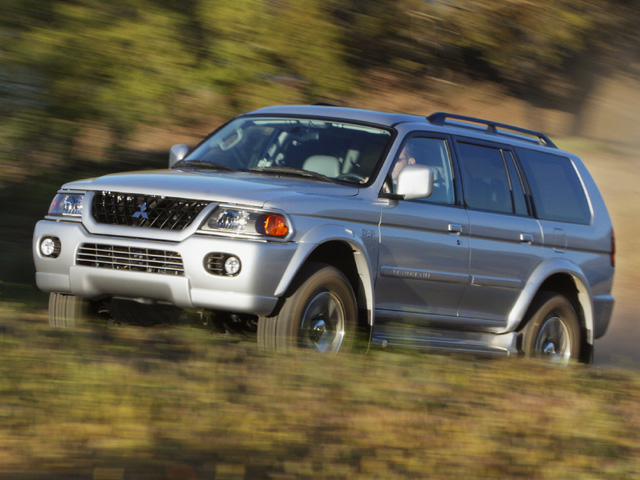 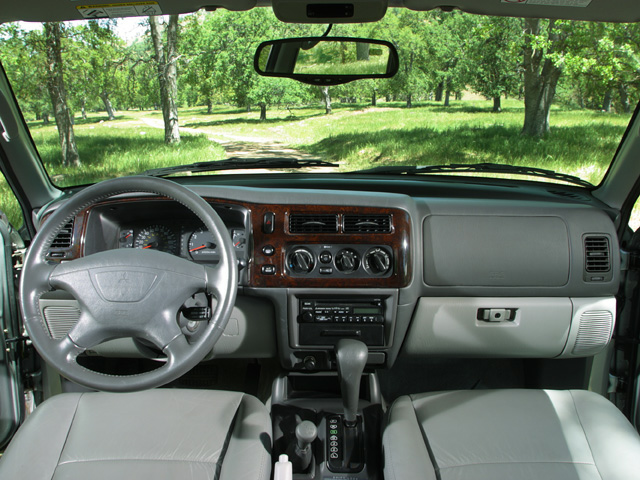 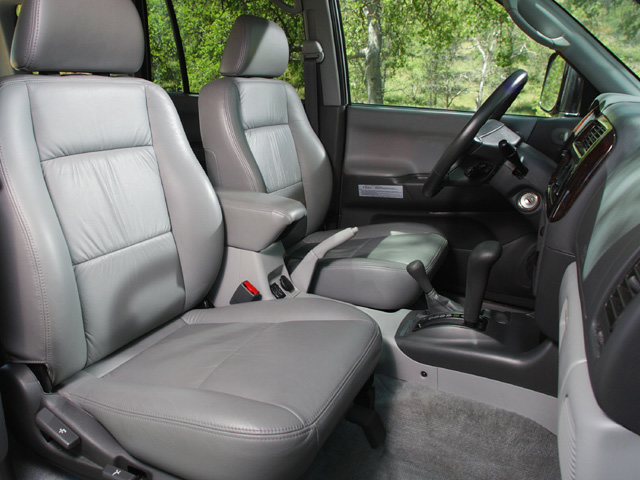 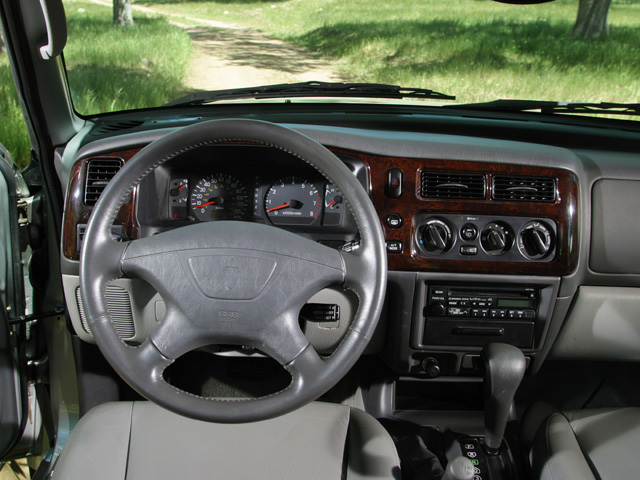 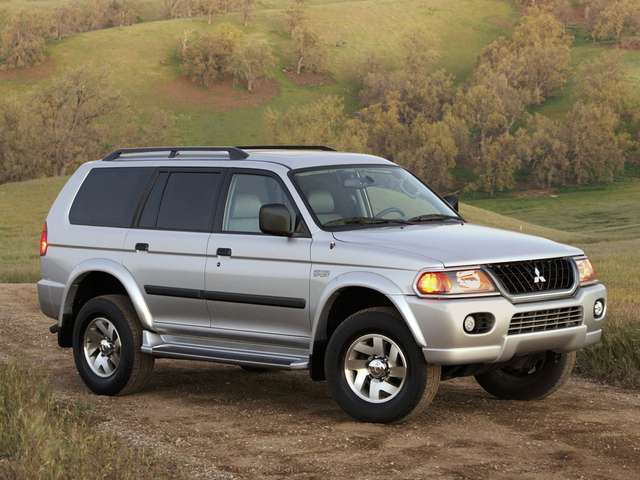