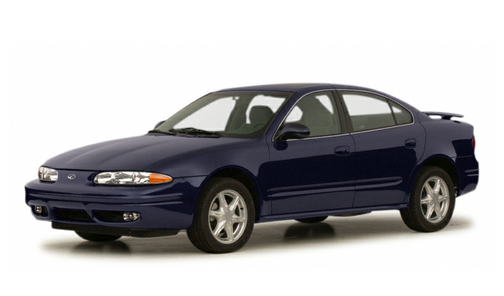 Our 2001 Oldsmobile Alero trim comparison will help you decide.

Back in December, General Motors announced that Oldsmobile, the second-oldest nameplate in the automotive business, would be phased out over the next few years because of sagging sales and lack of profitability. There is no final time frame for the discontinuation of the brand.

Until the brand goes away, however, Oldsmobile continues with one of its strongest product lineups. From the new Bravada and Aurora to Intrigue and Alero, Oldsmobile offers a range of vehicles that appeals to almost every customer segment.

Take the Alero, for example. This entry-level Olds shares its basic body structure, chassis platform and mechanical components with the Pontiac Grand Am, but it has unique styling that makes it identifiably an Oldsmobile. The look is softer, more fluid, than the Grand Am’s, because it is aimed at a more mature audience. Alero comes in coupe or sedan configurations, with three trim levels – GX, GL and GLS – and either a four-cylinder or V-6 engine. Base prices start around $17,000 and range to $22,000.

Among the biggest news for 2001 is the availability of a German Getrag five-speed manual transmission on the four-cylinder engine. Our test car, a two-door coupe, was so equipped. The 150-horsepower, DOHC 2.4-liter four-cylinder engine has four valves per cylinder and counter-rotating balance shafts that smooth the vibration that is inherent in a four-cylinder. The four-cylinder Alero scoots through traffic easily because the five-speed enables the driver to get the most out of the vehicle. It also keeps the driver more engaged with the car. The shift linkage is light and smooth. Like a Saab, the transmission must be shifted into Reverse to remove the key. After a few days of grumbling, I found it became second nature.

The Alero’s body structure has been designed to be approximately as stiff and flex-free as the Aurora. A key benefit to a stiff body structure is a supple ride because the suspension can be tuned to absorb bumps rather than having to accomodate a body structure that flexes. Handling precision is improved, as well, although the Alero’s base suspension is fairly soft. A stiff structure also translates into fewer squeaks and rattles as well as more precise handling. Alero feels more fluid and supple than the Grand Am, even though they are mechanically very similar. Both have fully independent suspensions with aluminum lower control arms and anti-lock (ABS) four-wheel disc brakes. A low-speed traction control system is also standard. The test carÕs 16-inch polished alloy wheels were shod with low-profile tires that maintained a good hold on the road.

The speed-sensitive power steering is easy during parking and tighter at higher speeds. On-center response could be sharper.

The steering rack, suspension and engine are mounted on a hydroformed lower cradle to isolate the body from vibration. As a result, the cabin is reasonably quiet. Its design, especially the instrument panel, is cleaner and less b usy than the Grand Am. The top of the dash is dark to keep reflections in check, while the lower section is lighter to create a feeling of spaciousness. Like its import competitors, the gauges are large, clear and easy to read.

The center console curves up into the dash where it houses the radio and controls for heating and cooling, which consist of large, sticky rubber knobs. Even though the radio still has too many small buttons, it is much better than the previous models.

There is one cupholder forward of the console-mounted gearshift lever, and one back near the center armrest. Both are small and not very convenient.

All-new seats, designed to complement the suspension tuning, have excellent lumbar and under-thigh support. I found them quite comfortable. The rear seat has a 70/30 split-folding back to accommodate large objects.

For those who wonder about the wisdom of buying a brand that will disappear, most of the Alero’s components are the same as he Pontiac Grand Am, and General Motors will offer service and warranty work through other dealers once Oldsmobile dealerships are shuttered.

Price
The base price of our test car was $20,010. Options included a power sunroof, AM/FM/CD player with eight speakers, six-way power driverÕs seat, alloy wheels, remote keyless entry and the performance suspension. Selecting the manual transmission reduces the price by $785.

Point: The Alero is a pleasant and reasonably priced compact coupe, especially when equipped with the economical 2.4-liter, four-cylinder engine that is more vigorous with the availability of a five-speed manual transmission.

Counterpoint: Even though the interior is all-new, the quality and location of secondary switches is not quite up to the standards of some of the best in the compact segment.

March 26, 2022
By Allison Romo from flagstaff, az
Used to own this car

this car is great unless you don’t know how to take care of your own vehicle. i had a 2001, 330k miles, and the only problem i ever had was engine over heating. was an easy fix, i realized the coolant reservoir had a crack, replaced it, no more problems. it’s 2wd is great in snow and rain, but those brakes, phew gotta make sure the pads are still good lol

best car i have ever had! No major problems since owing 2005! most reliable car ever! no major problems and enjoyed driving it! Never been happier with a car then this one!!!!! Most dependable car!!!

Alero is the worst car ever.

July 8, 2019
By GMHater from HORSHAM
Used to own this car

This car let me down on a daily basis. $5,000 in repairs in 6 years of ownership. I never knew if I was going to start it in the morning, or breakdown in some way on the way to work. I got the vehicle used with 31,701 miles and i broke down more times then I care to remember. 2 water pumps. 2 fuel pumps, 3 wheel bearings

Rating breakdown (out of 5):
1 person out of 2 found this review helpful. Did you?
Show full review
See all 25 consumer reviews 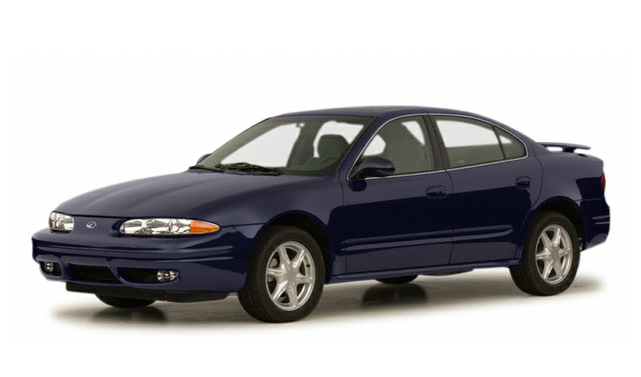 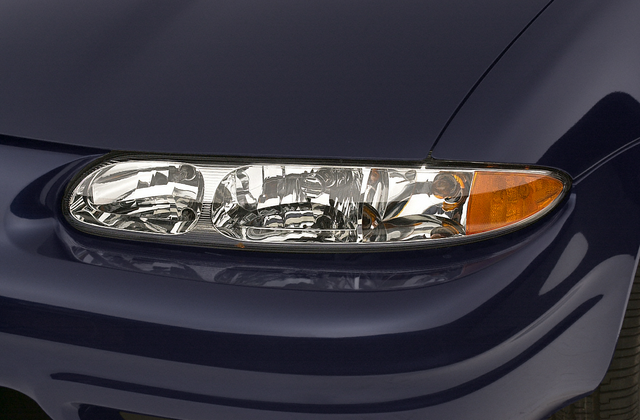 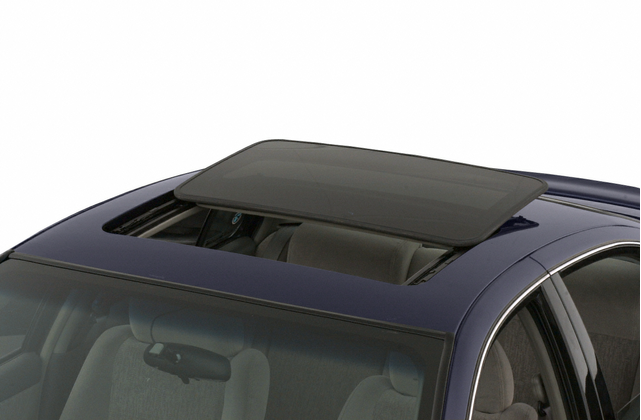 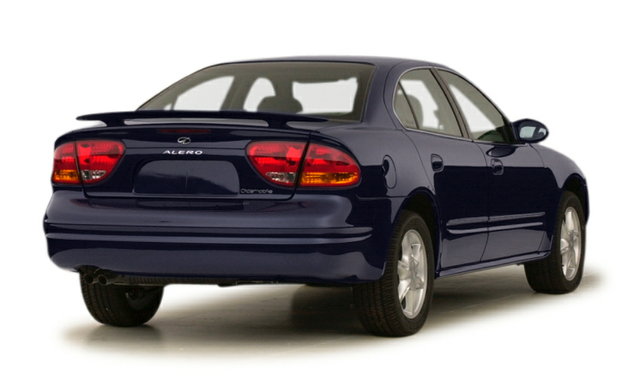 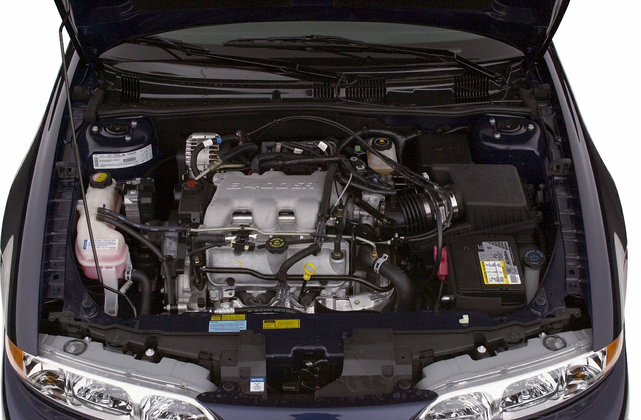 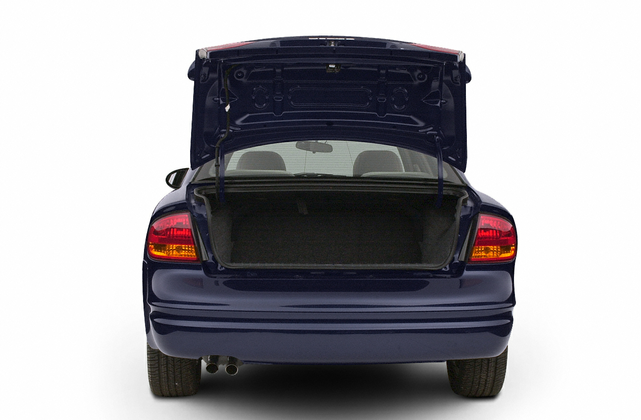 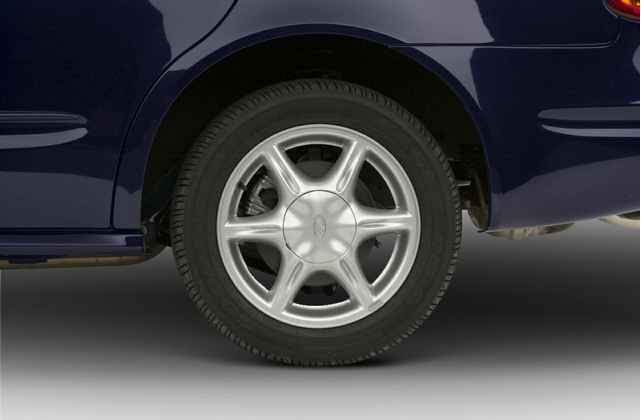 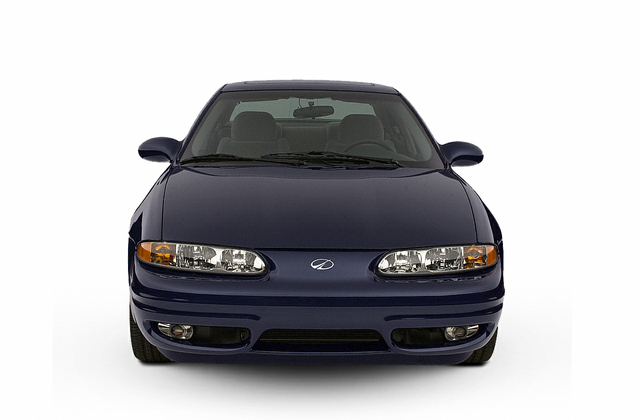 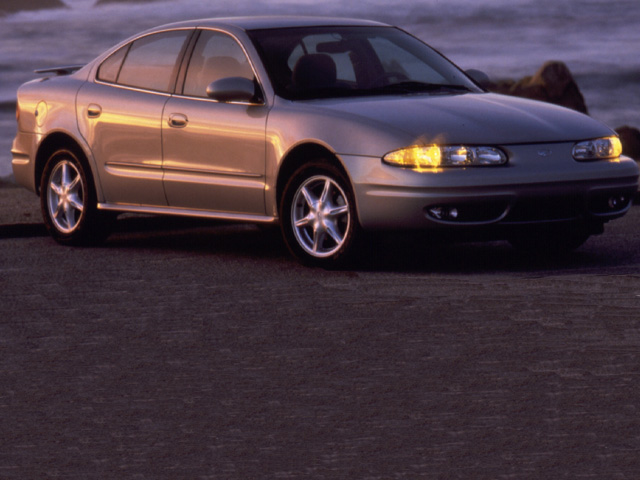 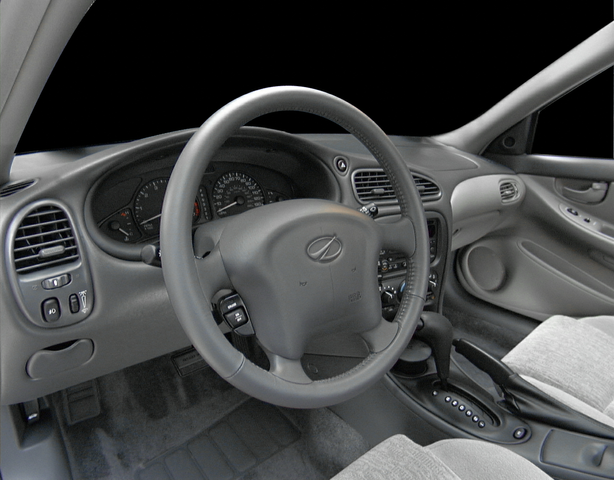 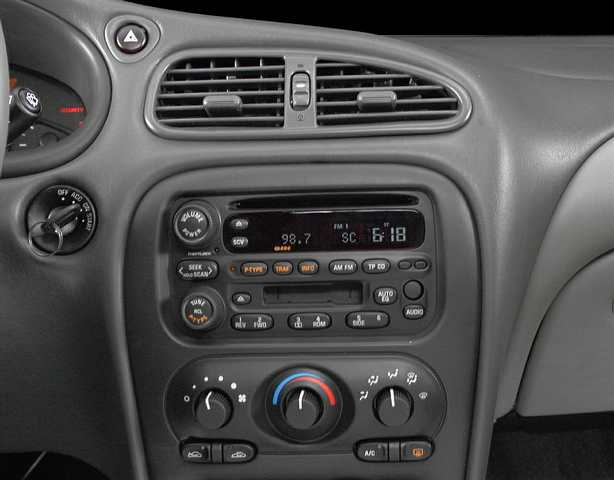 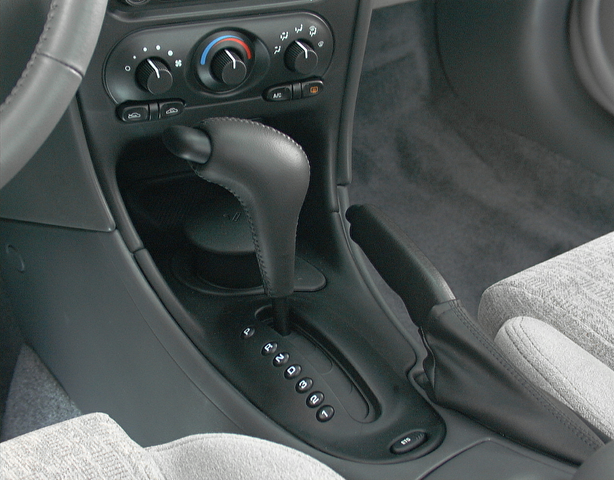 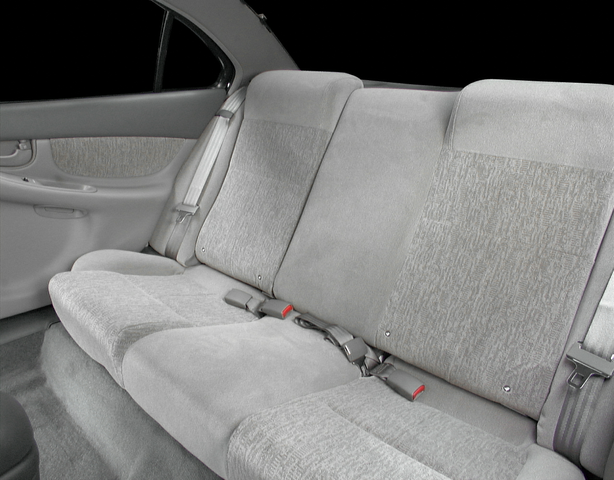 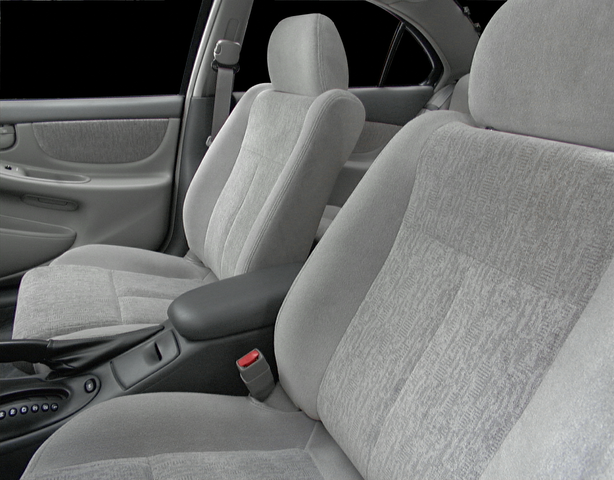 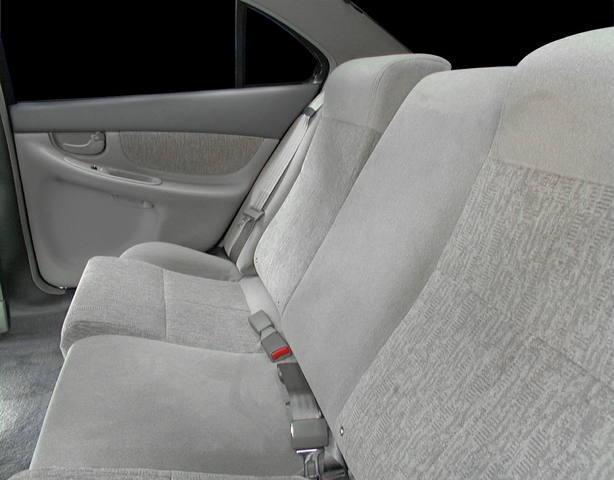