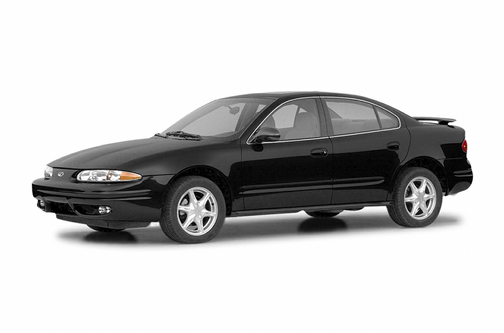 Our 2004 Oldsmobile Alero trim comparison will help you decide.

Vehicle Overview
Oldsmobile’s most popular model has been the compact front-wheel-drive Alero coupe and sedan. Both are offered with a four-cylinder or 3.4-liter V-6 engine and either a manual or four-speed-automatic transmission. The Alero shares its engines and basic design with the Pontiac Grand Am, but each model has considerably different styling.

There are no changes for the 2004 Alero, but it can now be equipped with XM Satellite Radio. Oldsmobile launched the Alero for the 1999 model year. Despite the ongoing phase-out of the Oldsmobile brand, the Alero will remain on sale through the 2004 model year.

Exterior
Styling has been one of the main points used by Oldsmobile to differentiate the Alero from Japanese-brand automobiles. Both the coupe and sedan share some design themes with Oldsmobile’s full-size Aurora, which has been discontinued. The Alero has more rounded fenders and quarter panels, as well as a low-nose/high rear-deck profile.

Interior
ach body style has a five-passenger capacity and features front bucket seats. Because the coupe’s rear seat is narrower than the sedan’s, three people in the backseat is a tight squeeze. Trunk volume is 14.6 cubic feet, but the rear seatback folds to expand cargo capacity.

A CD player, air conditioning, a tilt steering wheel and power locks are standard in the base GX. The GL1 and GL2 add fog lamps, remote keyless entry, and power windows and. Topping the line is the GLS, which gets a six-way power driver’s seat and leather seating surfaces. XM Satellite Radio is available in all Alero models.

Safety
Traction control and daytime running lights are standard. Antilock brakes are standard only on GL2 and GLS.

Driving Impressions
The Alero is light on its feet and very easy to steer, but handling talents are closer to average. Calling the Alero average is a good way to describe this car — it’s a cut above in some areas but nothing special in others.

The four-cylinder engine delivers rather snappy performance, especially when teamed with the manual transmission. The Alero’s ride quality actually beats that of many cars on the road. Even the performance suspension in the GL2 model absorbs its fair share of bumps.

Space is ample in the coupe, and the slide-forward passenger seat helps pave the way to the rear, which has more room than many two-door models on the market. The four-cylinder engine growls a little, but not enough to be annoying.

April 3, 2022
By Ten Speed from Louisville, Kentucky
Owns this car

I've had this Alero almost 2 years, has never left me stranded, had the factory struts replaced and all other routine wear items, a word of caution, it's the 2.2 L 4 cylinder, everytime I've gotten an oil change at different places it shows at least a half Quart high, I had to get the front seal and timing chain cover gaskets replaced, maybe from age or because it had too much oil, if you only put 4 1/2 Quarts with a new filter the oil level will show the correct level for some reason, the book says 5 Quarts but that's too high.

Alero is fun to drive, feels like a sports car.

January 12, 2021
By Sparky from Louisville, Kentucky
Owns this car

I bought my Alero at a Dealership as a trade in last Summer, as is, checked it over and couldn't find anything wrong with it, it cost $2,500 so I got it, had all the fluids changed, even the power steering fluid because it had 194,000 Miles and I had no records, the Carfax report showed it had never been wrecked at all and just had new struts and tires installed, and regular oil changes, been great, only problem so far is the coolant pump started leaking, possibly from a pressure radiator flush service, which I thought to be no big deal, until I found out it's inside the engine and runs off the timing chain, cost $520 to replace and other shops asked for more, a 6 Hour job, anyway it rides smooth and handles curves like a champ, I have the 2.2 Ecotec 4 Cylinder, has a real steel timing chain that is unlikely to fail, I've seen 2 of these with 300,000 Miles.

August 16, 2020
By Steve from Louisville, Kentucky.
Owns this car

I was shopping for a moderate cost domestic small car, had a Pontiac 6000 Some years ago and it was good, I just bought this Alero today, was concerned about finding parts being Oldsmobile is no more but it shares the same engine with other GM cars so shouldn't be a issue.

Rating breakdown (out of 5):
2 people out of 2 found this review helpful. Did you?
Show full review
See all 40 consumer reviews 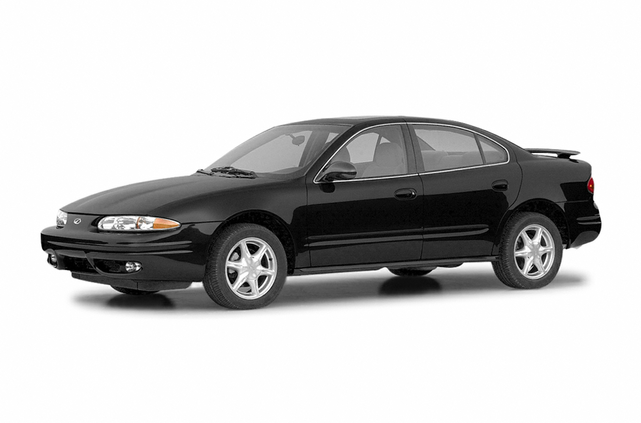 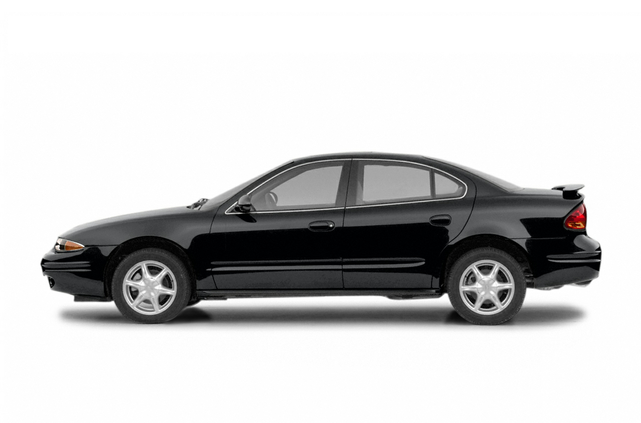 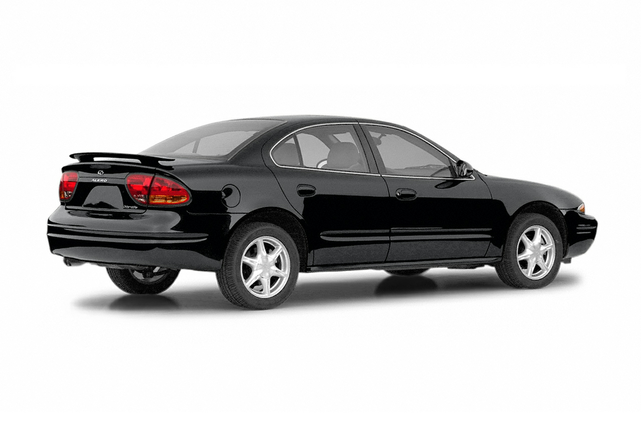 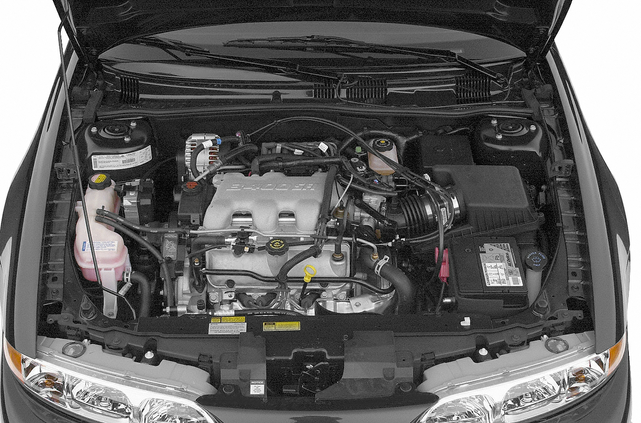 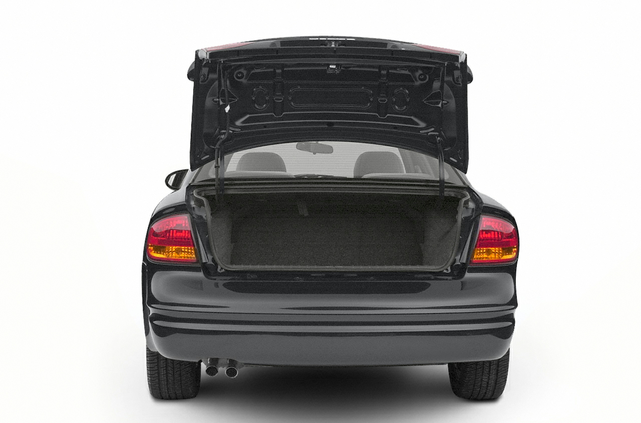 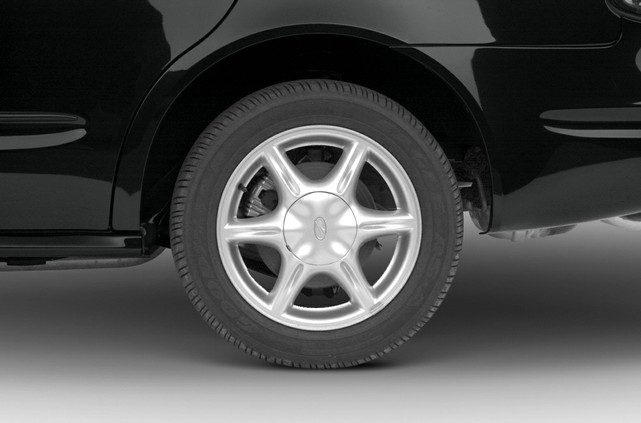 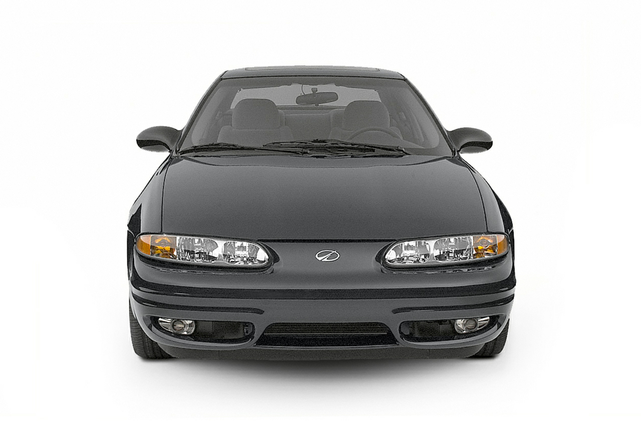 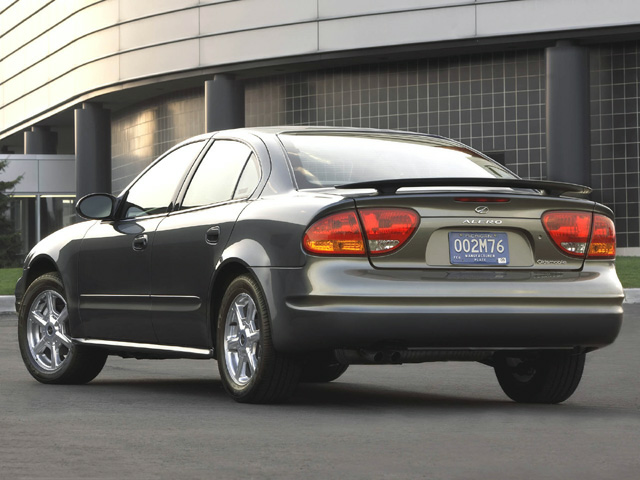 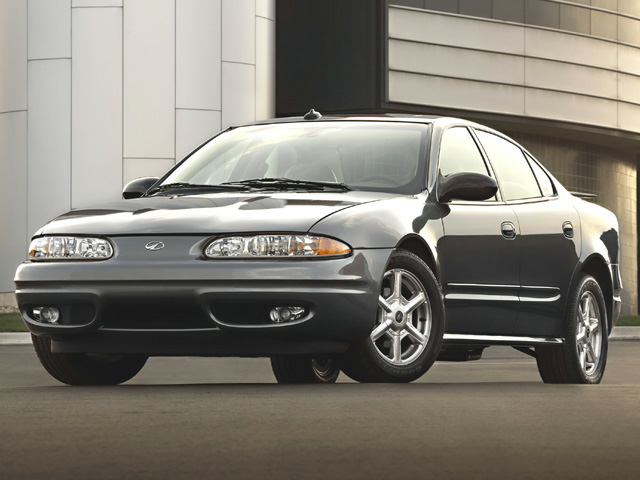 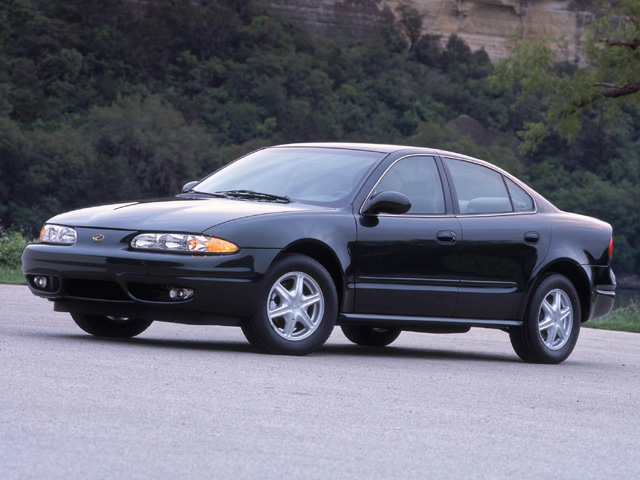 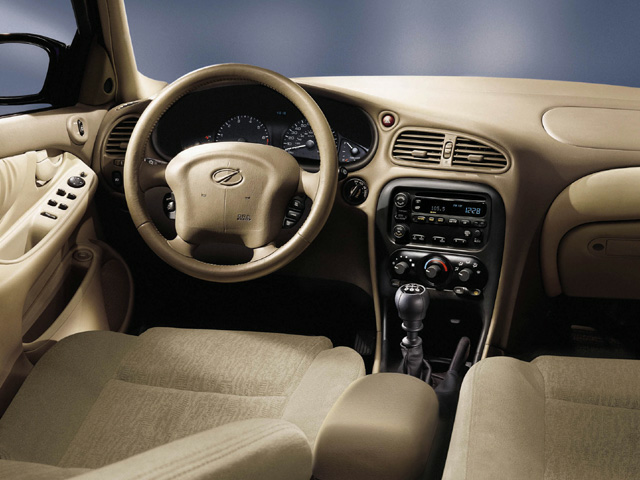 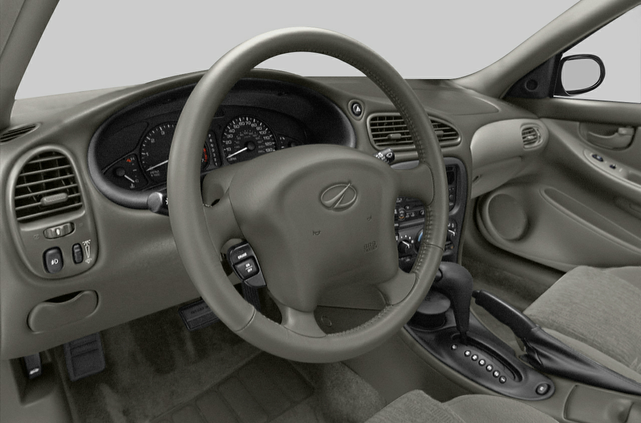 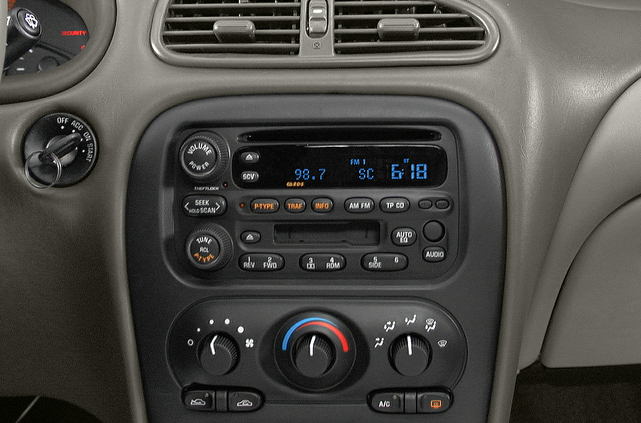 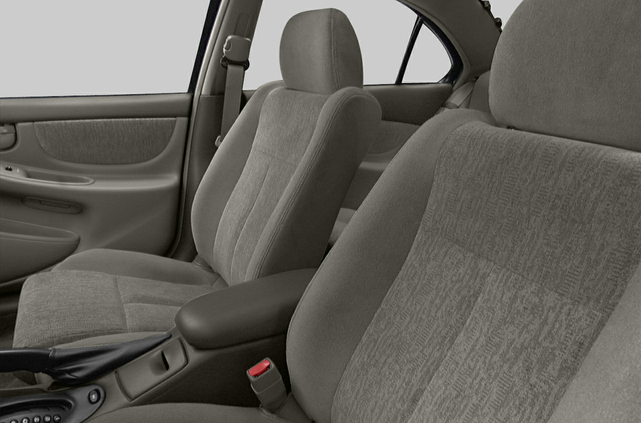 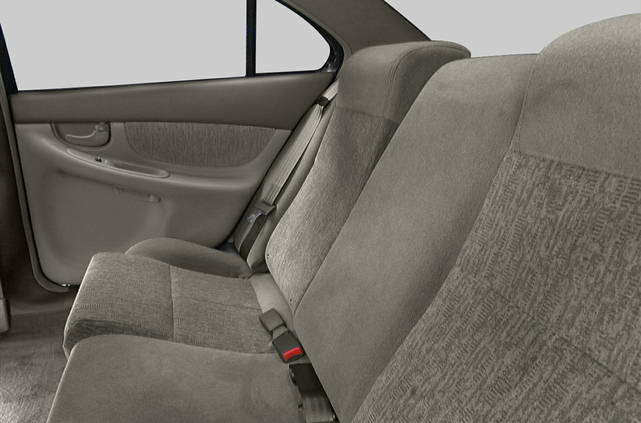 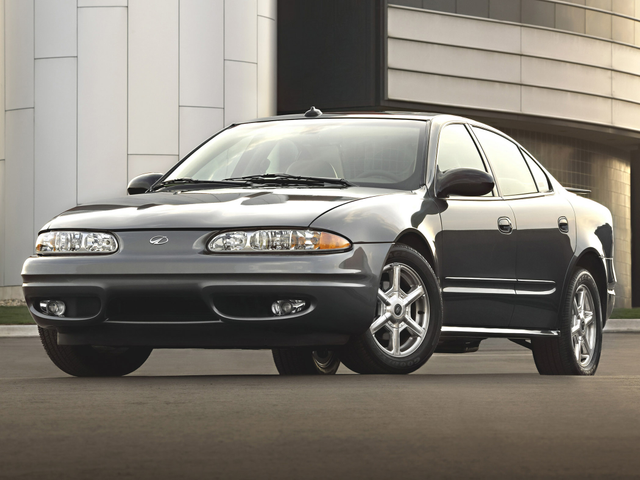