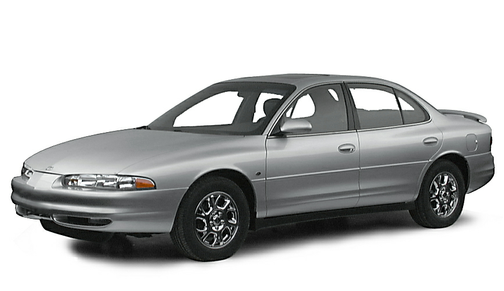 Our 2001 Oldsmobile Intrigue trim comparison will help you decide.

Vehicle Overview
The front-drive Intrigue sedan fits between the smaller Alero and larger Aurora in size and price in Oldsmobiles three-car lineup. General Motors OnStar satellite-based communication system is now standard on the GLS model  the most-expensive Intrigue  and all models get a standard filtration system that removes pollen and other irritants from interior air.

The Intrigue was introduced as a 1998 model and is aimed at import owners. Key targets include the Nissan Maxima and V-6 versions of the Toyota Camry and Honda Accord.

Exterior
The front-drive Intrigue is based on the same platform as the Buick Century and Regal and Pontiac Grand Prix but is styled differently than those General Motors cousins. With a 109-inch wheelbase and an overall length of 196 inches, the Intrigue is larger in both dimensions than its rivals at Honda, Nissan and Toyota.

All models have standard 16-inch wheels that give the Intrigue a muscular stance.

Interior
The Intrigues larger dimensions give it more interior space than its main rivals, particularly in the rear seat, which has enough headroom and legroom for tall passengers to sit comfortably. The interior is wide enough for three people, but the center position lacks the legroom of the outboard positions.

Split, folding rear seatbacks that can be released from inside the car or trunk supplement the 16-cubic-foot cargo capacity. The Intrigues well-designed dashboard has a four-dial analog gauge cluster with a duplicate gear reading for the floor-mounted shift lever.

Under the Hood
A 215-horsepower 3.5-liter V-6 engine and a four-speed automatic transmission is now the only powertrain choice. The 3.5-liter engine is derived from the Auroras V-8.

Safety
Antilock brakes are standard on all models. Traction control is standard on the GL and GLS and optional on the base GX.

An electronic stability system, based on Cadillacs StabiliTrak system, is standard on the GLS model and optional on other Intrigues. Oldsmobile calls its version the Precision Control System, and it applies the brakes to individual wheels when sensors detect the car is about to skid.

Side-impact airbags are not available on the Intrigue.

Driving Impressions
The Intrigue is roomy, well-designed, fun to drive and a worthy alternative to V-6 models from Honda, Nissan and Toyota. The 3.5-liter V-6 engine delivers smooth, brisk acceleration, and all models have commendable handling ability.

With a base price of $22,395, the Intrigue isnt a bargain, but it comes with enough standard features that wont force you to spend thousands on options to make it a livable vehicle.

January 6, 2021
By Aeo from Colorado
Owns this car

I found a fully loaded GLS model and it has neat features for 2001! Steering wheel audio controls, remote keyless entry and very comfortable 6 way power seats on both sides!

Best car me and my family have owned

My beloved parents bought new. I took it over after they passed away. Great car all around and very little was repaired. Very very dependable car. Cadillac shortstar engine is great. Only replaced crank sensors, window regulators valve cover gaskets (they still leak) you have to change the oil and coolant flushed regularly. This engine runs like brand new since, the day my parents bought it home. Finicky engine. Use OEM parts from dealer for the engine, especially the water pump. I am hanging onto this gem as long as I can.

My mother bought this car in 2001, GLS, for herself and was used for pleasure and her business. By 2014, we decided because of her age to take her driving privileges away and parked it in her garage until 2018 until the family had to sell her home for her nursing (memory care) home. I took the car and parked it in my driveway. Unfortunately the car I was driving had to be junked so I took Moms car in 2019. Only 70k miles and still running strong with of course a couple minor repairs to put it 100% back on track, Paul :)

All model years for the Oldsmobile Intrigue 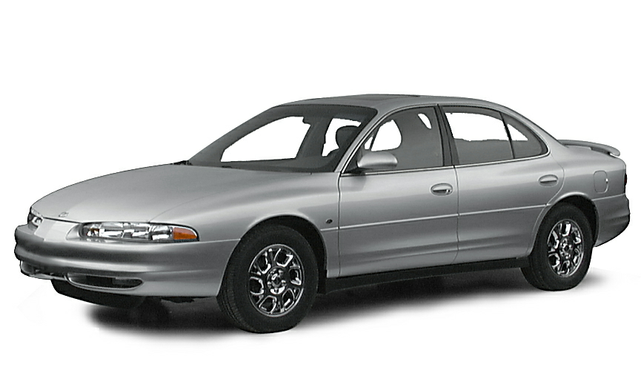 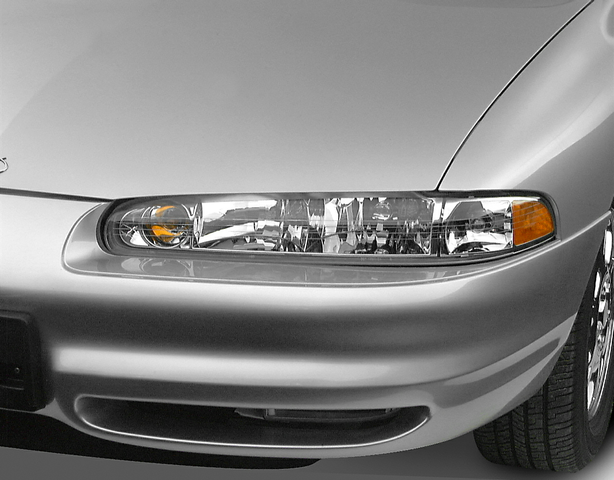 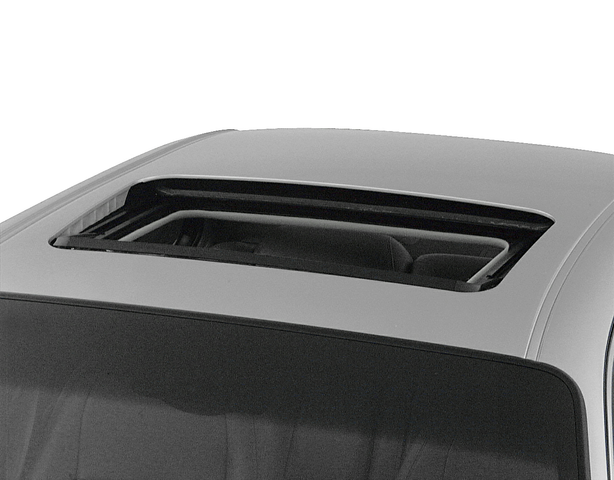 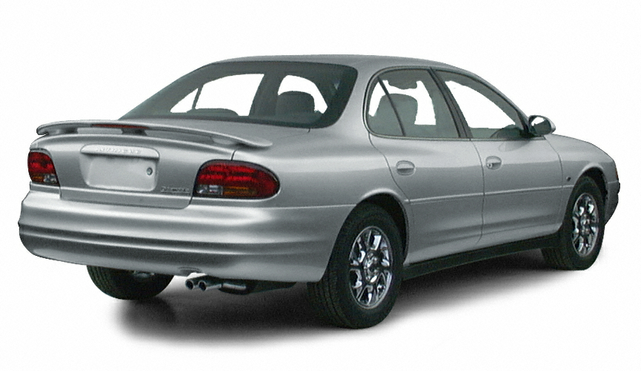 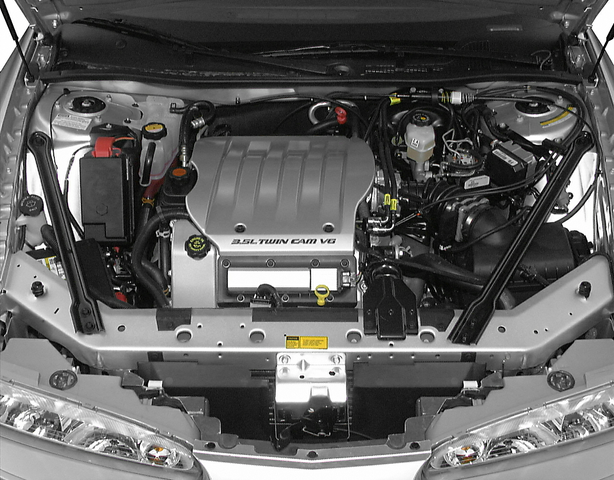 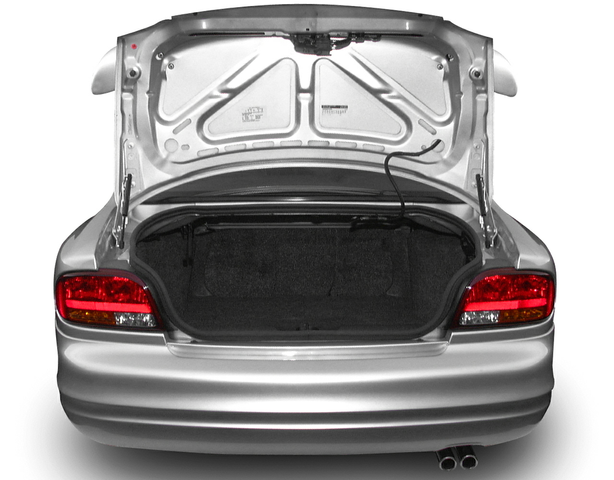 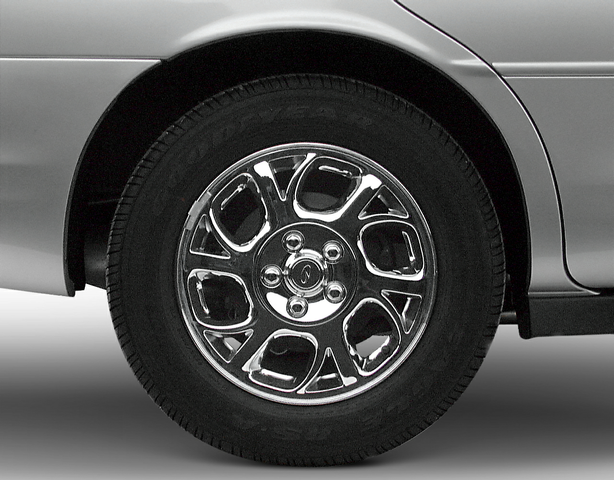 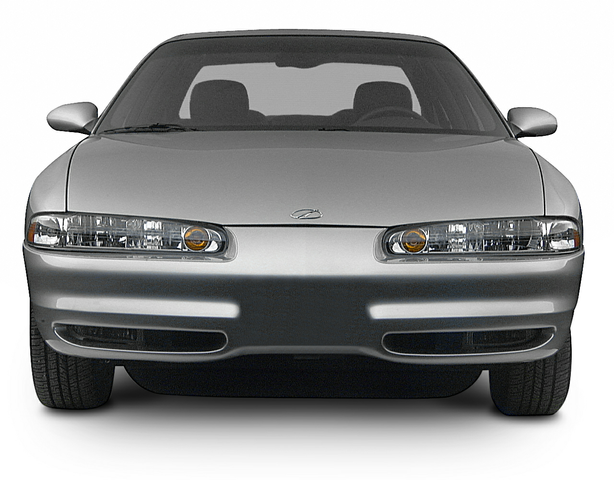 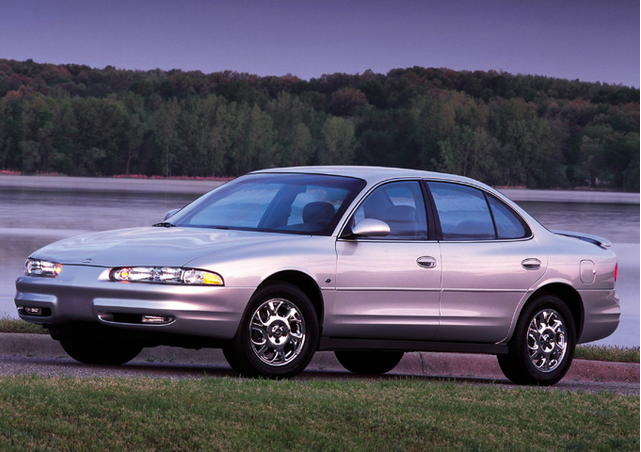 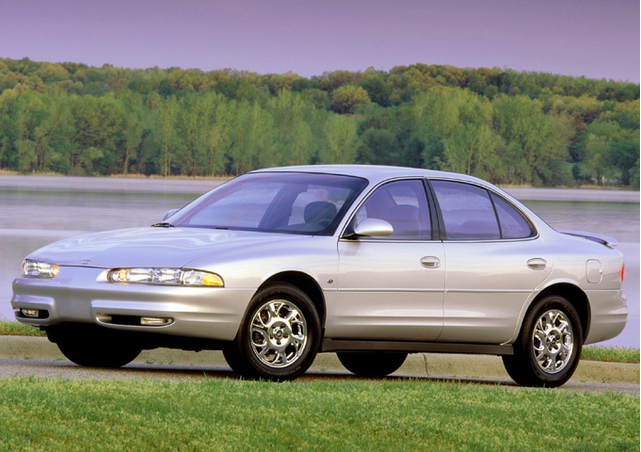 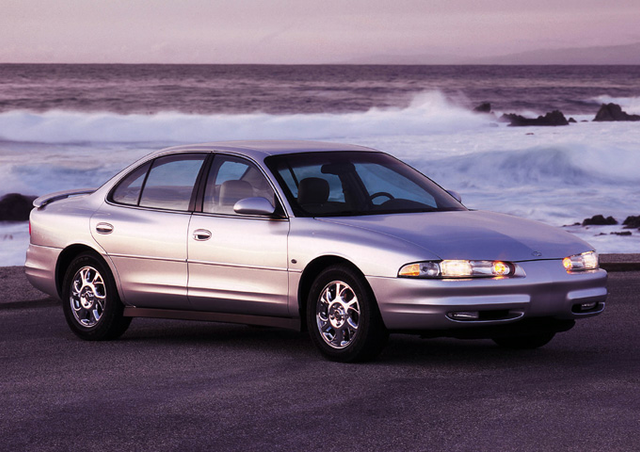 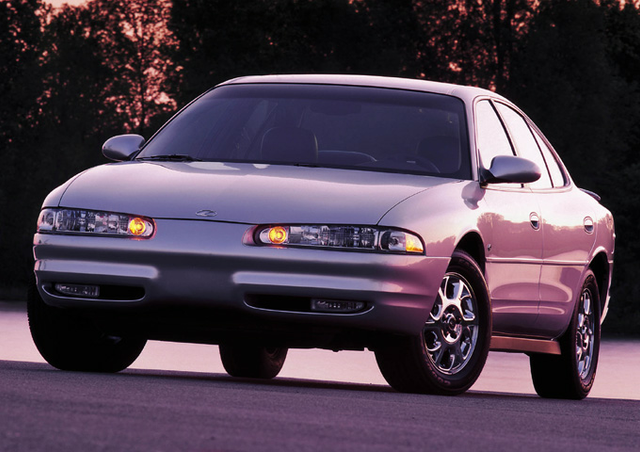 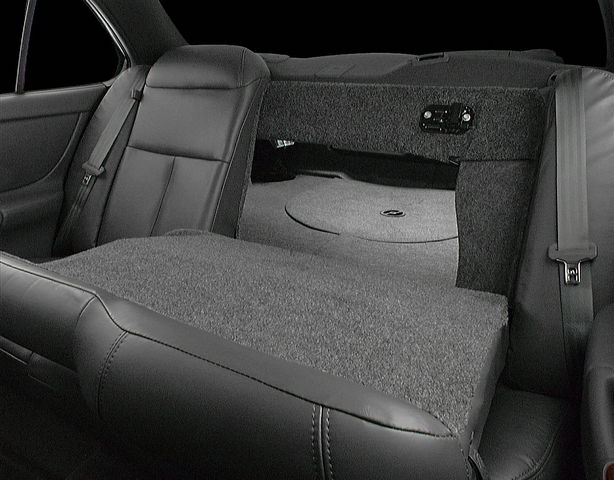 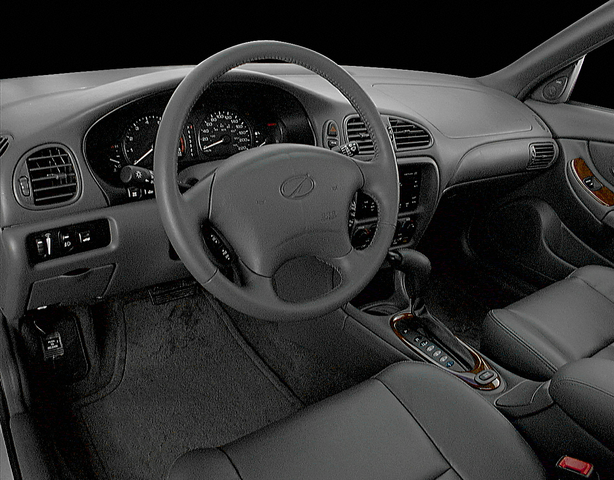 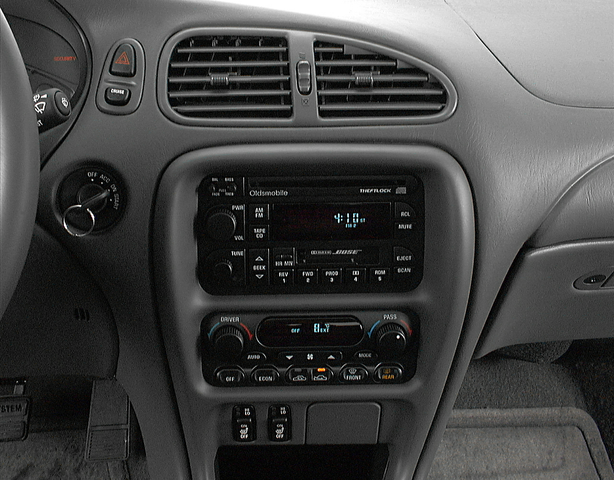 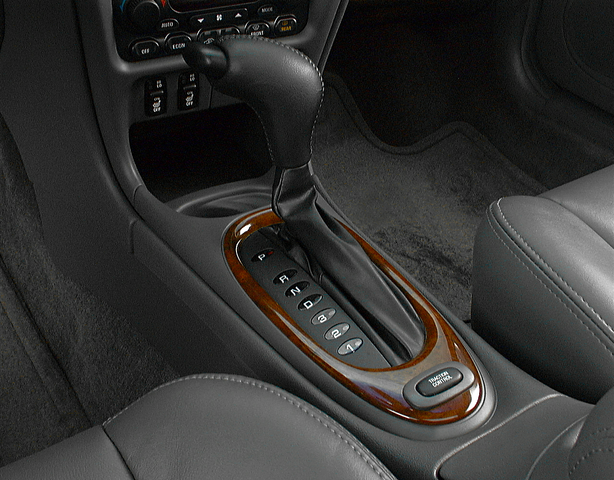 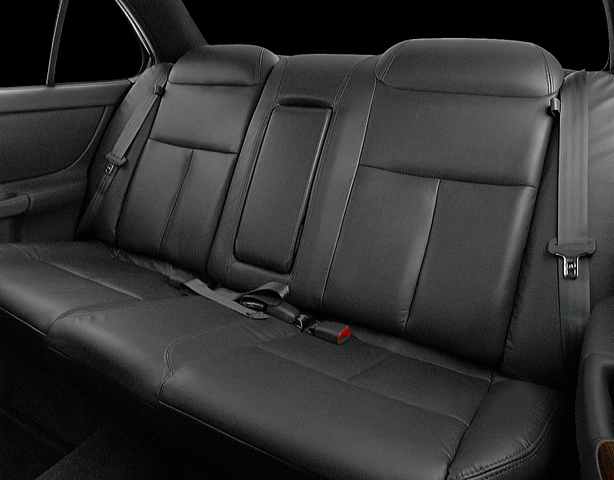 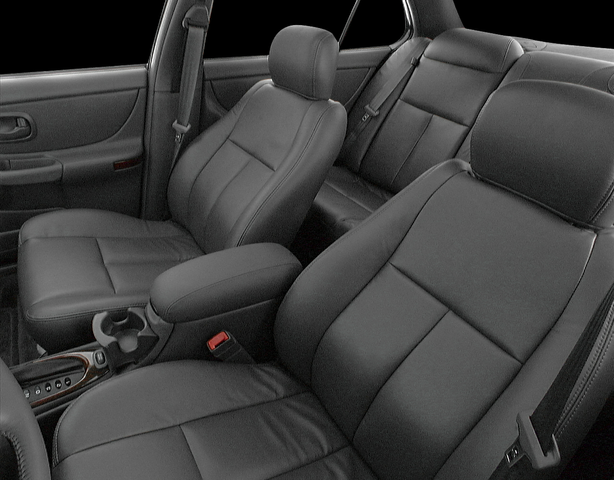