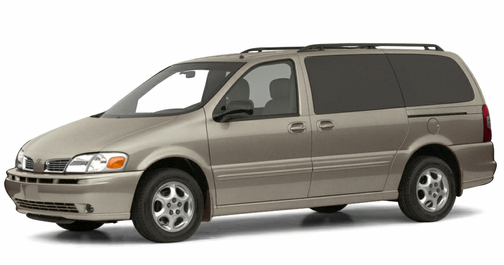 Our 2001 Oldsmobile Silhouette trim comparison will help you decide.

Oldsmobile’s swan song is steeped in irony, if for no other reason than General Motors is killing off the division that currently produces GM’s best vehicles.

Let the arguments begin, all you fans of Buick, Cadillac, Chevrolet, GMC and Pontiac. But I’m certainly not alone in believing that Oldsmobile’s demise is more a failure in marketing and advertising than it is in product, that the cars and trucks than carry the nation’s oldest brand are the best examples of GM’s family of shared platforms.

Here’s a perfect example: the Oldsmobile Silhouette. A luxury liner that competes with segment leader Chrysler Town and Country, Silhouette is not just a craft laden with features and gizmos, but a showcase of good design and engineering.

Compared with the two other GM minivans that share its basic underpinnings, Chevrolet Venture and Pontiac Montana, Silhouette is a class act all the way. Particularly in the expensive Premiere edition tested here, Oldsmobile offers the minivan with the nicest interior, best body style and best driving characteristics of the trio.

A $34,000 minivan is not on everyone’s radar screen, not with the average minivan price hovering around $25,000. That would get you a well-equipped Venture, while the base-model Silhouette GL starts at about $27,000. But for those shopping the top shelf, the Olds van is worth a second look.

The Premiere edition Silhouette comes standard with all manner of gadgetry and comfort features. Most notably, pampered passengers in the second and third row of leather seats can enjoy the TV that folds down from the ceiling, with VCR player and hookups for video games.

The second generation of GM’s video systems, the screen is bigger and brighter, and includes four cordless headphones. The headphones isolate the movie watchers and video game players in the back from the stereo listeners in the front. And without a tangle of cords.

All power features, including eight-way power seating and radio controls in the steering wheel, come standard. Also standard is a touring suspension with automatic leveling and air inflation, and radar sensors to warn the driver if the van is about to back into something. The OnStar communications system also is standard.

Generally, the Silhouette’s performance is refined and capable. The 3.4-liter V-6 engine common to all three minivans can get harsh on acceleration and is somewhat short on power compared with the 200-horsepower-plus mills available on some of the competition. But this is GM’s workhorse V-6, proven sturdy and reliable, and there’s much to be said for that.

For a minivan, Silhouette’s ride and handling are very good, with responsive rack-and-pinion steering, strong brakes, and carlike cornering, partially due to a relatively firm suspension. While firm, the suspension avoids being harsh.

On the highway, the Silhouette is quiet and comfortable. This would be a fine cross-country cruiser, especially with the guys in the back occupied with the TV instead of worrying about the next snack stop.

According to the latest update from GM, Oldsmobile customers will continue to receive dealer support and warranty service far into the future, and long after Oldsmobile breathes its last gasp.

Even so, I received a press kit just last week for three brand-new GM sport utility vehicles: Chevy Trailblazer and GMC Envoy as expected, but also a new version of Oldsmobile Bravada.

So here’s another non-original thought: the General moves in mysterious ways.

October 24, 2017
By Clint Williams from HARTLAND, MI
Used to own this car

I bought it used with miles, but it ran well and was very comfortable. After driving it for a year I started having electric problems. If I were a mechanic I may have kept it,but not knowing I didn't want to put a lot of money into it.

So I really want to give xxxxxxto GMC for making such a quailty product. I bought a 15 yr old olds sil at 186,000 miles and drove it across the country 8,000 miles in 6 months with no problem except overheating in the Rockies (like 35 degree angles at 55 mph is a bit too much). That car was amazing, then some dude ran into me and I totalled it but I walked away without a scratch. My old boss wanted to use it one time fir his farmer's market and he was amazed at the leftover space he had. It was more spacious than most new vans these days. I took the seats out, built a folding futon and fit a bunch of stuff in it. As far as minor problems, there were some electrical issues in terms of windows, auto-opening door and whatnot but it's 15 yrs old so....

Must reliable car I ever owned

February 1, 2016
By Olds nut from Wittenberg WI
Owns this car

I look on line to replace my other Olds for tt was totaled out. I found this one and it is in great condition. It has more options then I knew about I love it and it handles great 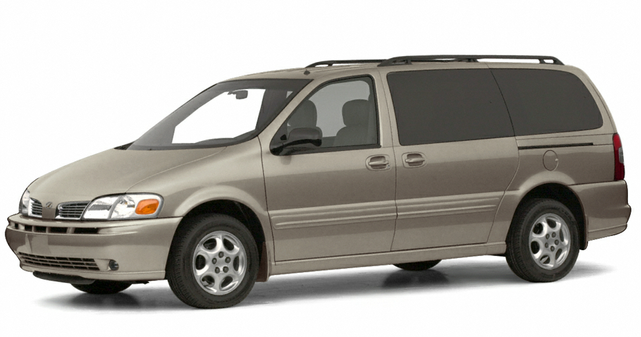 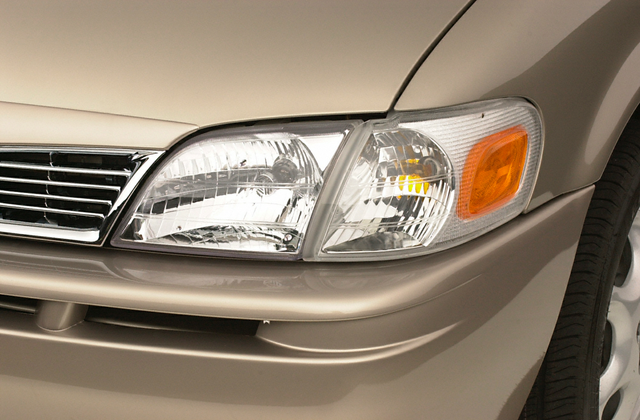 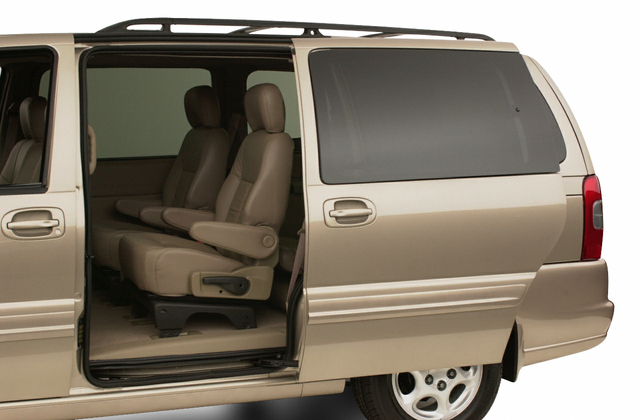 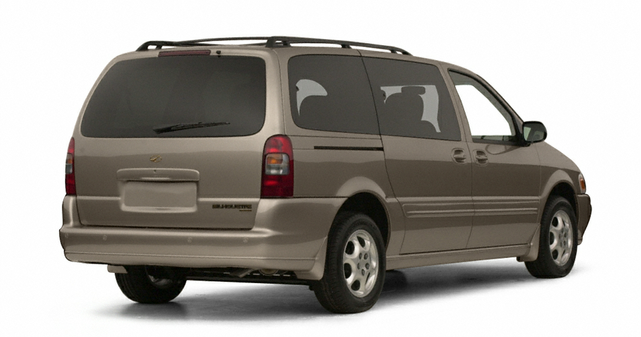 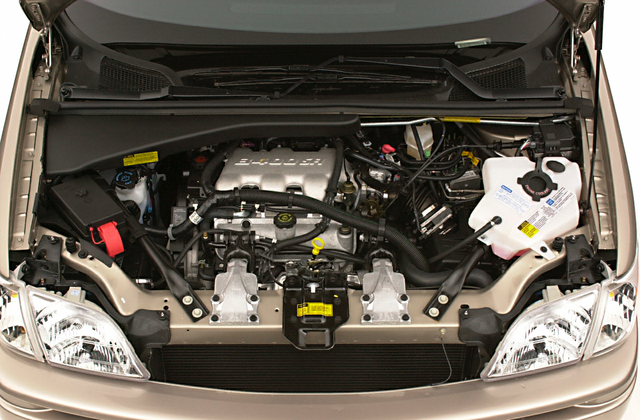 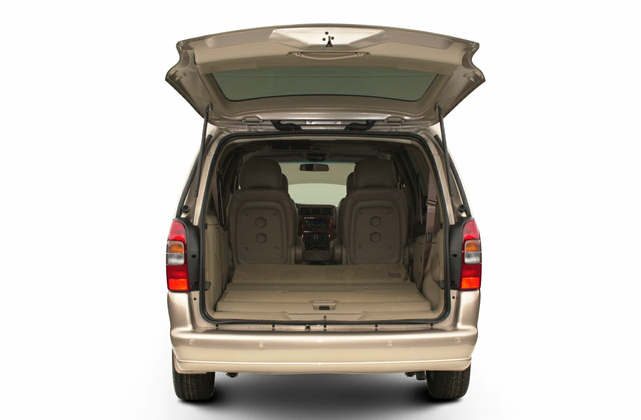 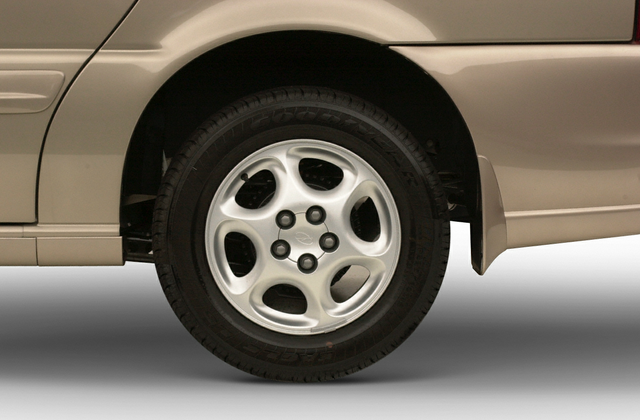 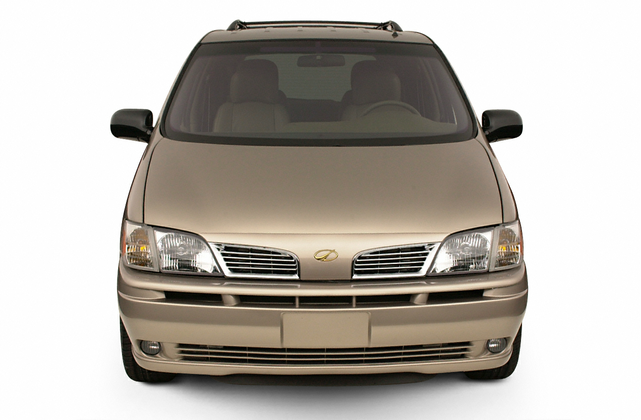 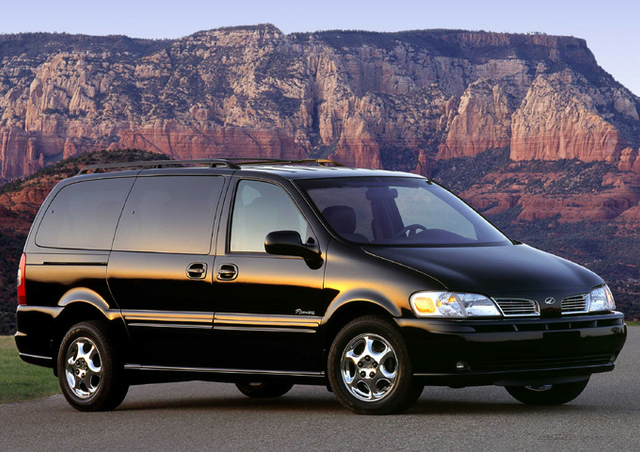 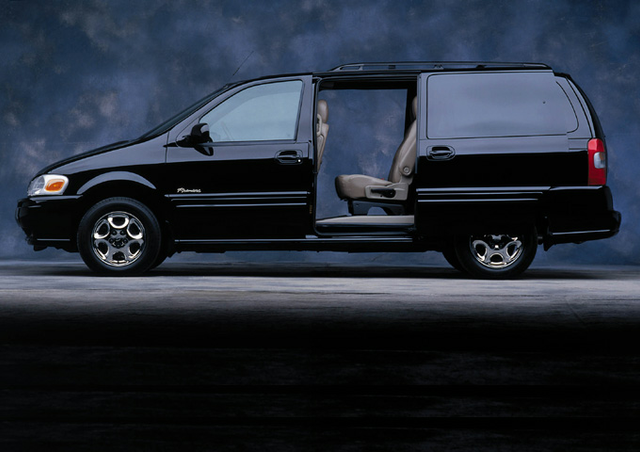 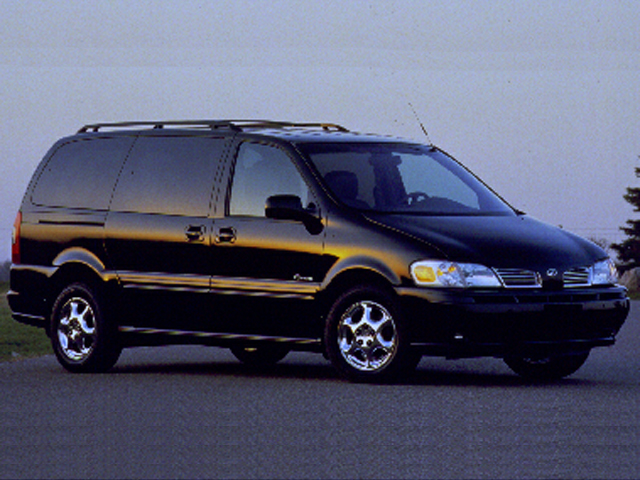 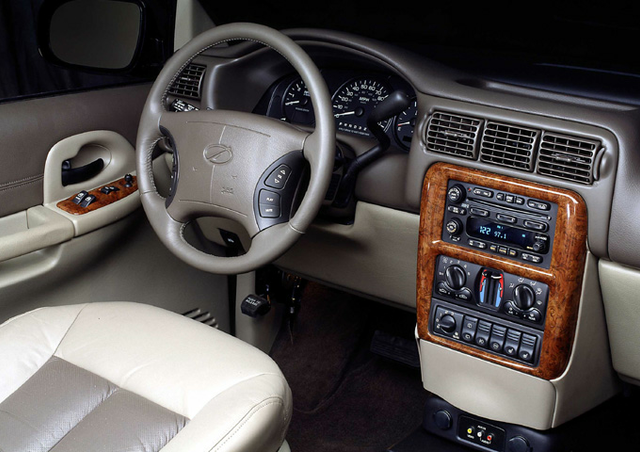 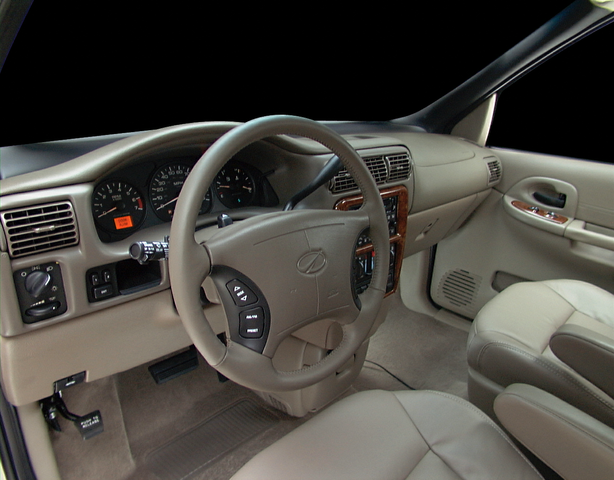 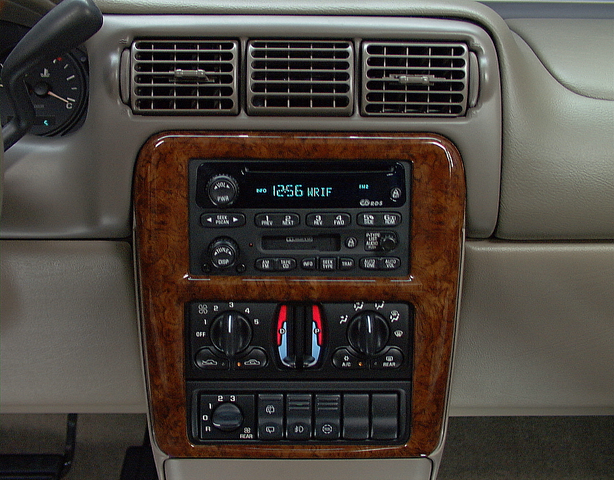 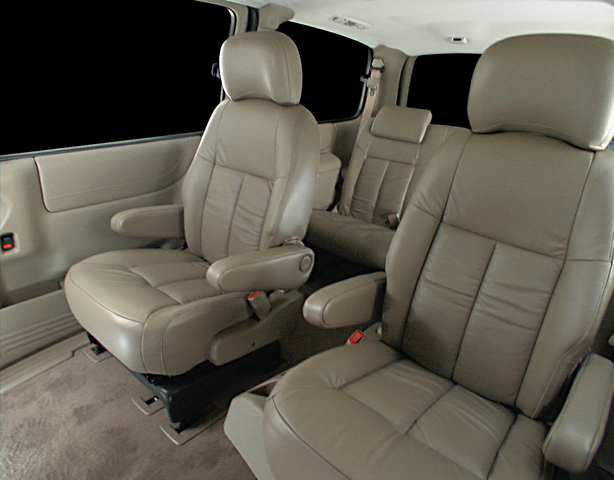 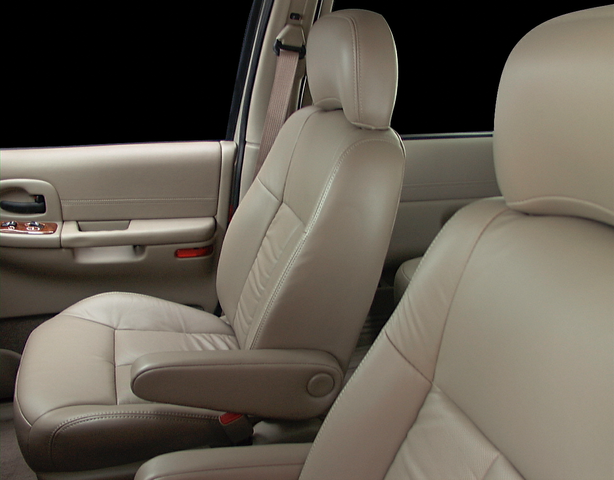 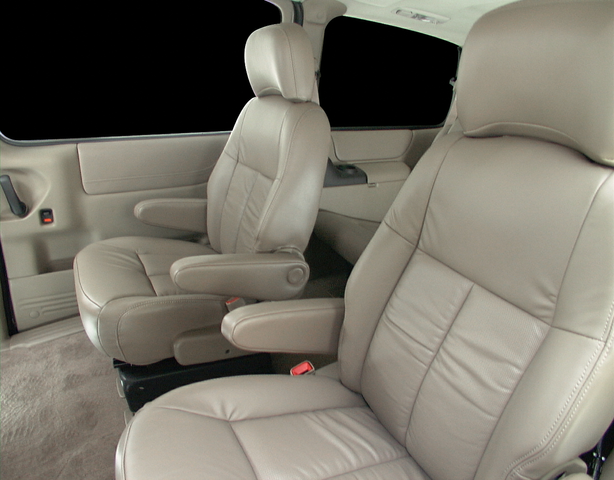