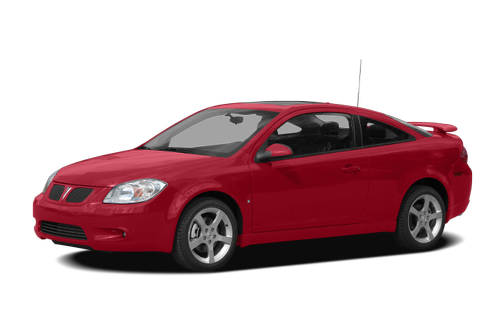 Our 2008 Pontiac G5 trim comparison will help you decide.

Vehicle Overview
Introduced for 2007, the Pontiac G5 coupe is virtually identical to the Chevrolet Cobalt, which has been around since 2005. The G5 is only offered as a coupe, and is available in base and GT trims. For 2008, the G5 receives standard satellite radio and standard side curtain airbags, as well as added standard features on the GT trim. The G5 competes with other compacts, such as the Ford Focus, Scion tC and Honda Civic.

The G5 has more standard equipment than its Chevrolet sibling — power windows and remote entry are installed on base GTs but are optional in the Cobalt — but it also costs more.

Exterior
A double-cutout Pontiac grille differentiates the G5 from the Cobalt, but beyond that the differences are scant. A rear spoiler is standard, as are steel wheels. GT models upgrade to 17-inch alloy wheels, fog lamps and a sport-tuned suspension, though all G5s ride on a semi-independent rear setup rather than the fully independent rear some competitors have. New colors include Midnight Blue Metallic, Nitrous Blue Metallic and Dark Slate Metallic.

Interior
The G5’s interior has a familiar look, with radio controls and other switches mounted on a vertical center stack. A three-spoke steering wheel sits ahead of chrome-ringed instrument pods. XM Satellite Radio is now standard on all G5 models, while GM’s OnStar communication system is standard on GT G5s.

Standard equipment includes power windows and locks, as well as remote keyless entry, air conditioning and a CD stereo with an auxiliary input for iPods or other MP3 players. Upgrading to the G5 GT nets a leather steering wheel with audio controls; additional options include heated leather seats, remote vehicle start, a moonroof and a 228-watt, seven-speaker stereo.

Under the Hood
The G5’s standard engine is General Motors’ tried-and-true Ecotec inline-four-cylinder. It displaces 2.2 liters and generates 148 hp and 152 pounds-feet of torque. GT models upgrade to a 2.4-liter engine with variable valve timing, boosting output to 171 hp and 167 pounds-feet of torque.

A five-speed manual transmission is standard on both models, and a four-speed automatic is optional.

Safety
Four-wheel-disc antilock brakes are standard on the GT. Disc/drum brakes with optional ABS come with the base G5. Side-impact airbags are standard for all G5s. GT models come with GM’s StabiliTrak electronic stability system.

This car has lasted me for 8 years and has given me very minimal problems. Great gas mileage on the highway which is what I used it for.

Most reliable car I ever own best performance.

October 5, 2019
By Lorenzomommy from Newark de
Owns this car

This car is a excellent car is a very reliable car never have any problems with the car. Lots of leg room a fast car. A good looking car overall speakers are excellent.

September 9, 2019
By Lorenzo’s Mama from Newark Delaware
Owns this car

All model years for the Pontiac G5 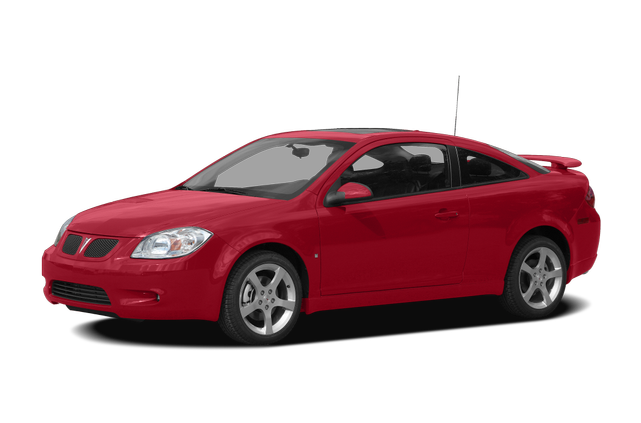 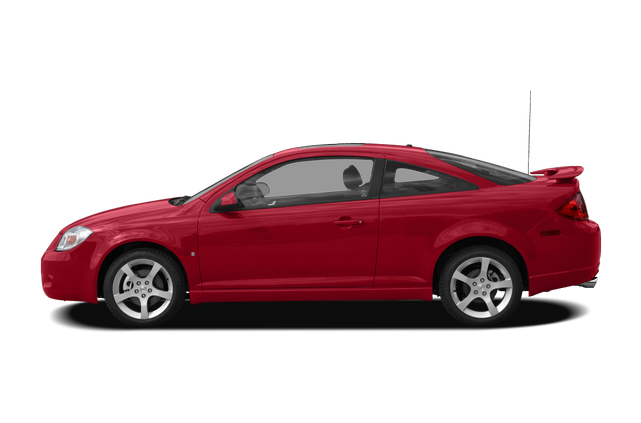 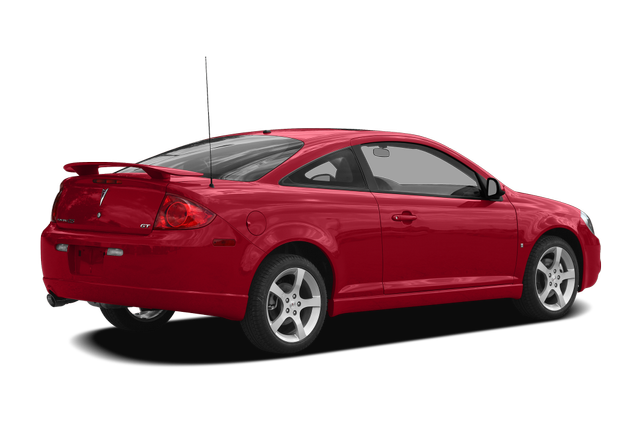 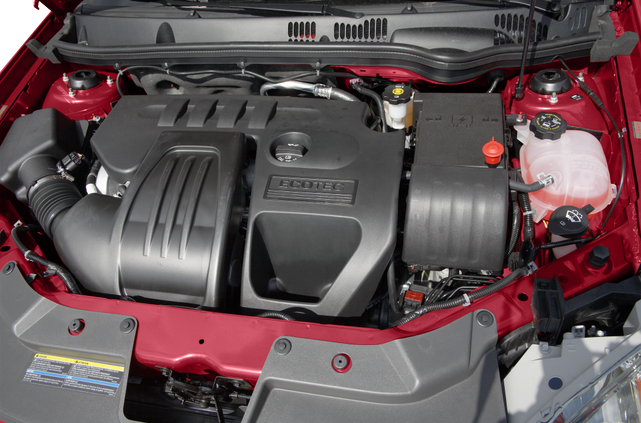 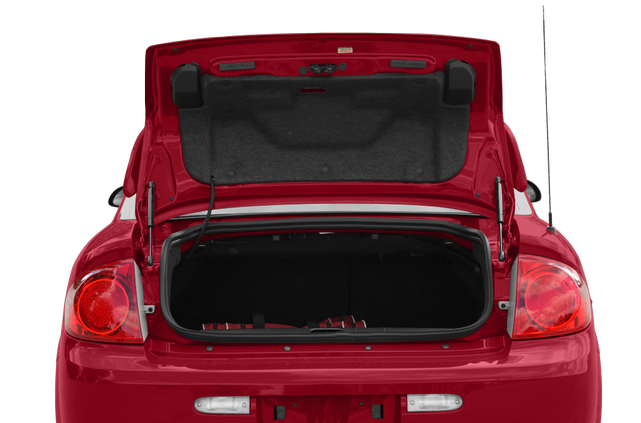 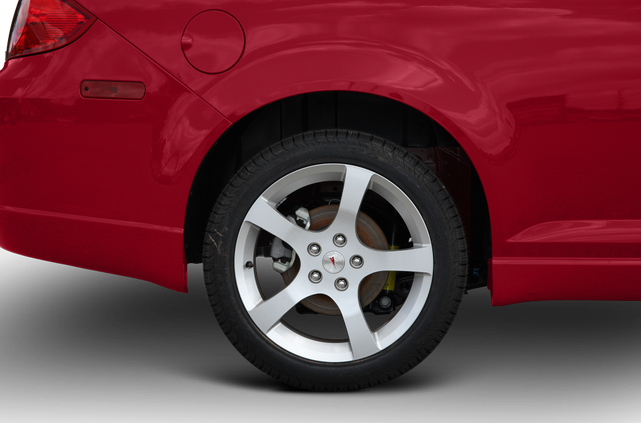 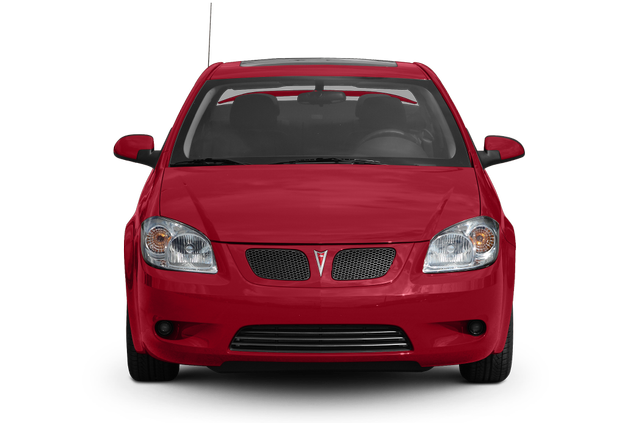 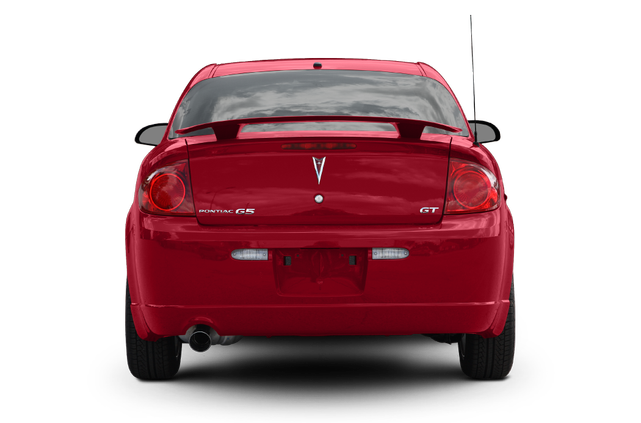 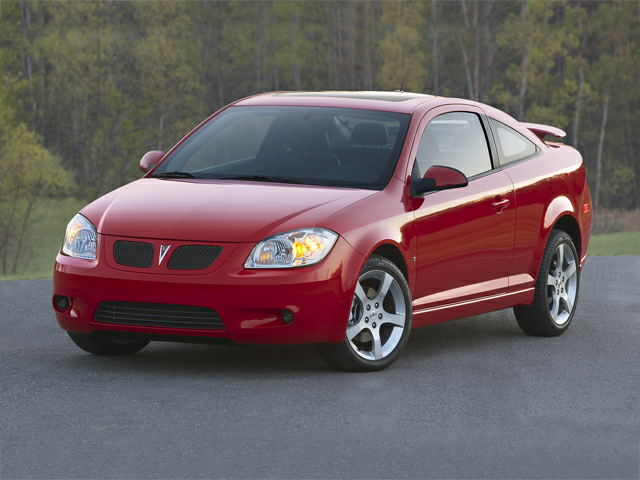 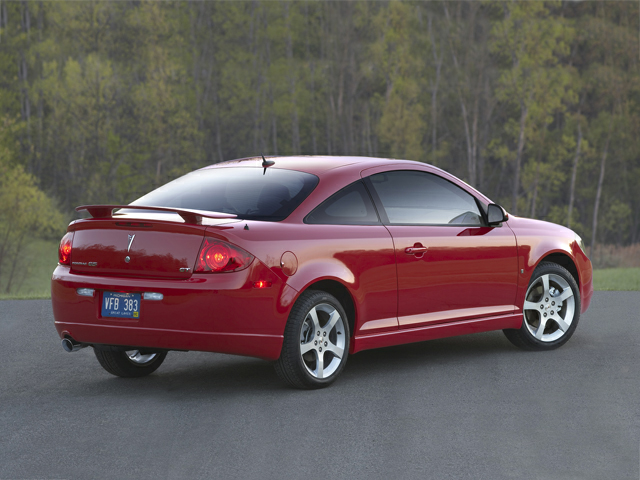 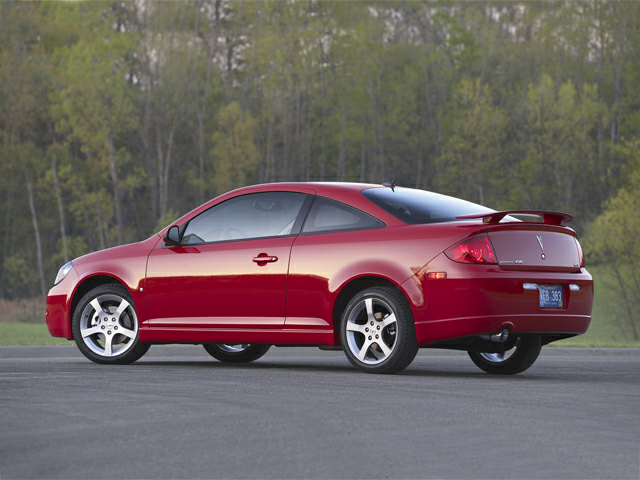 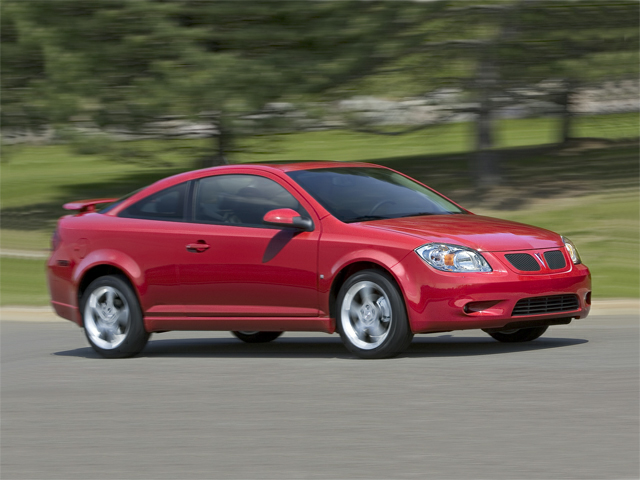 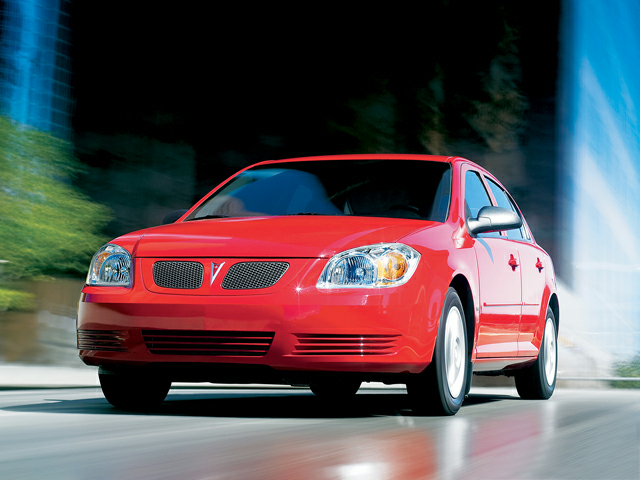 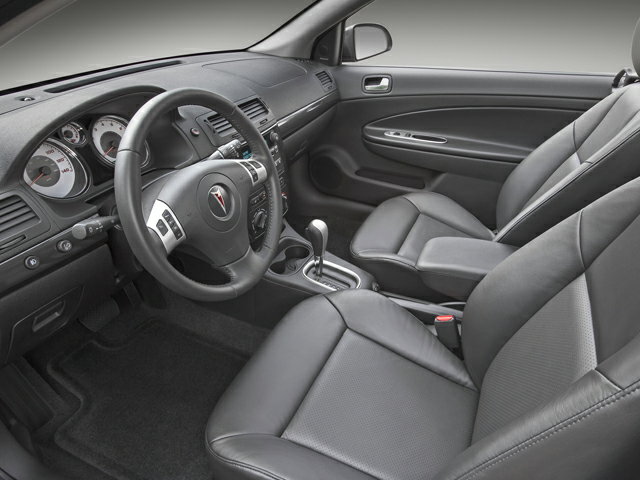 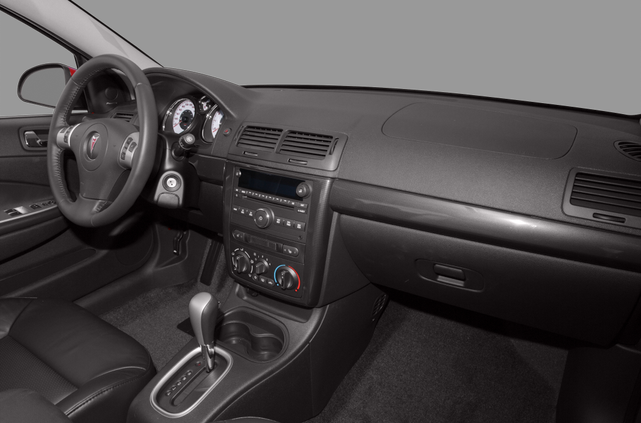 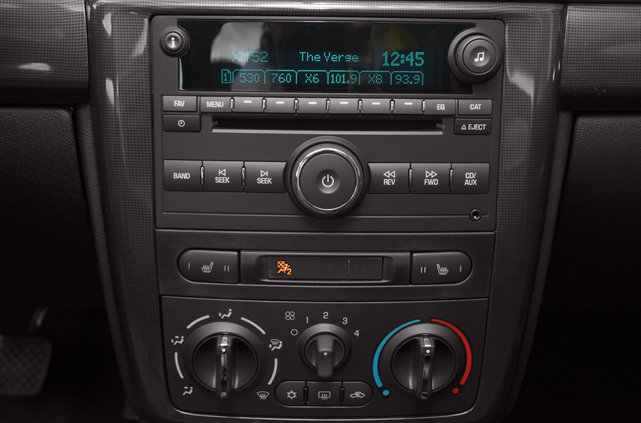 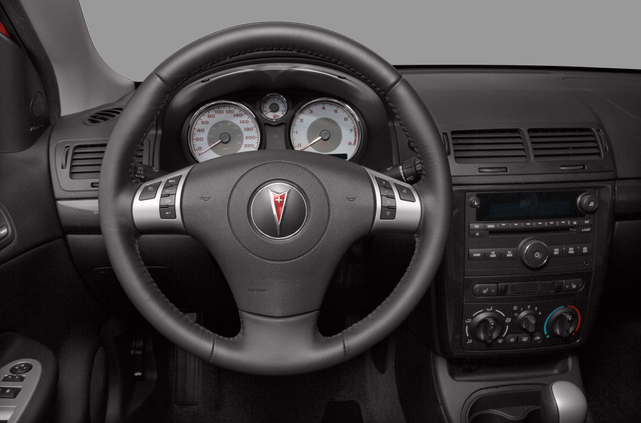 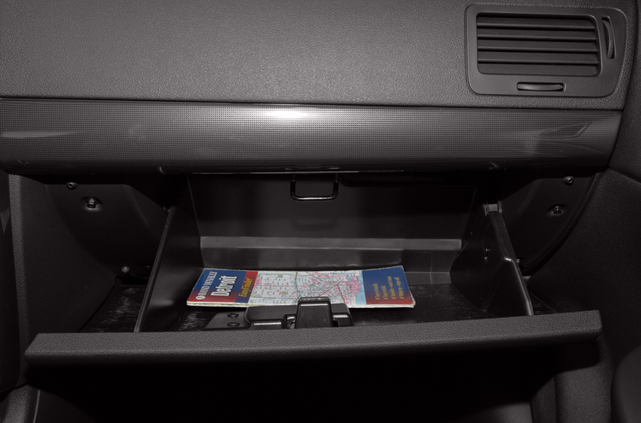 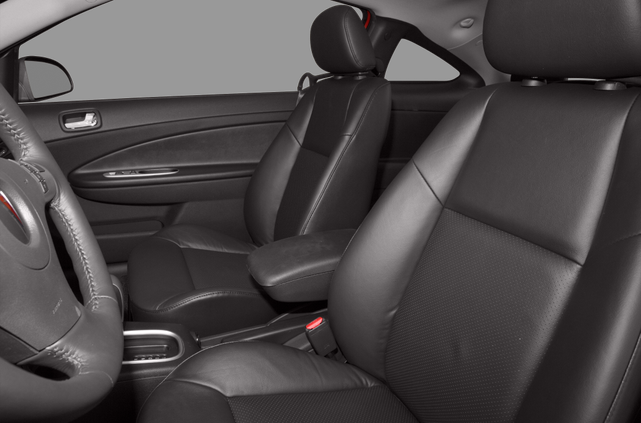 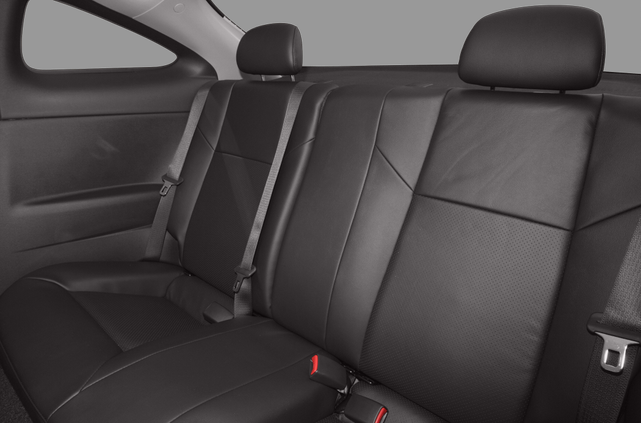 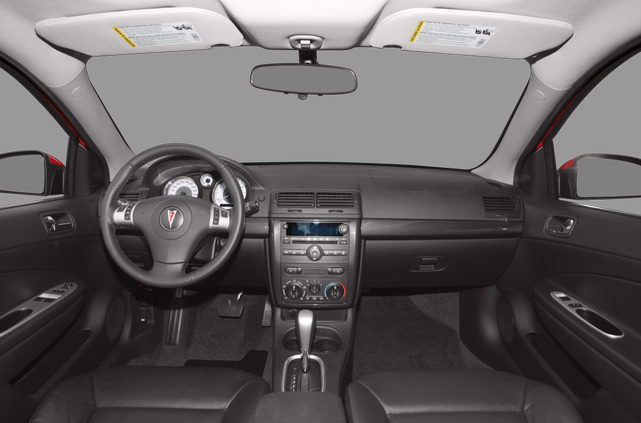 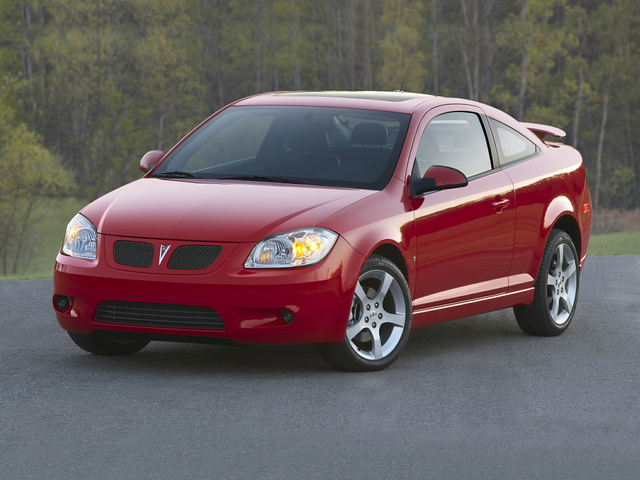 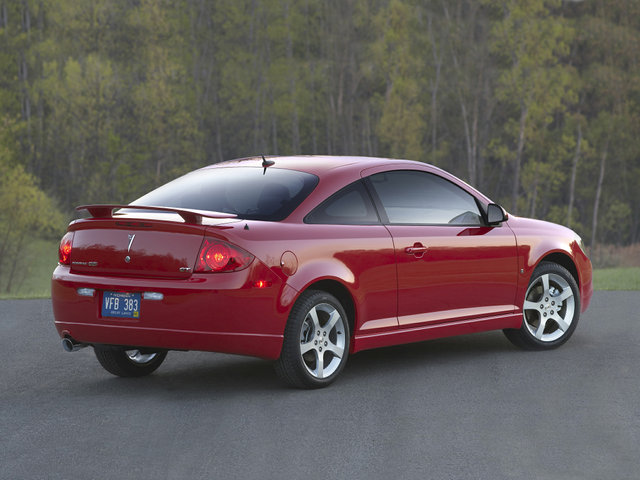 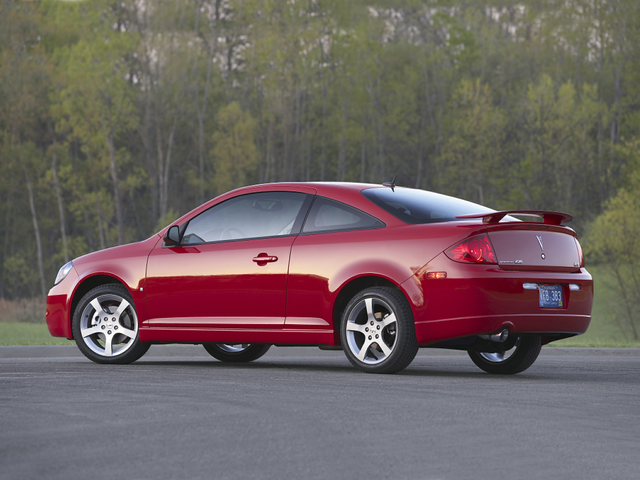 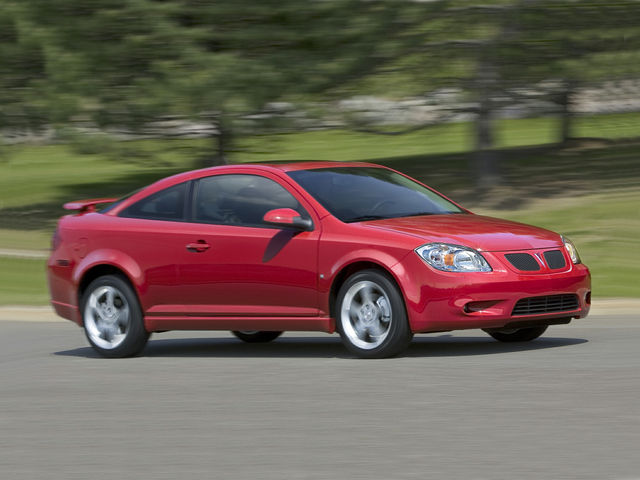 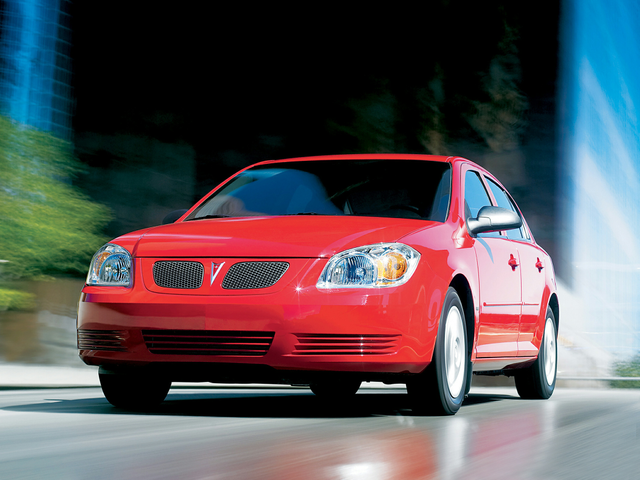 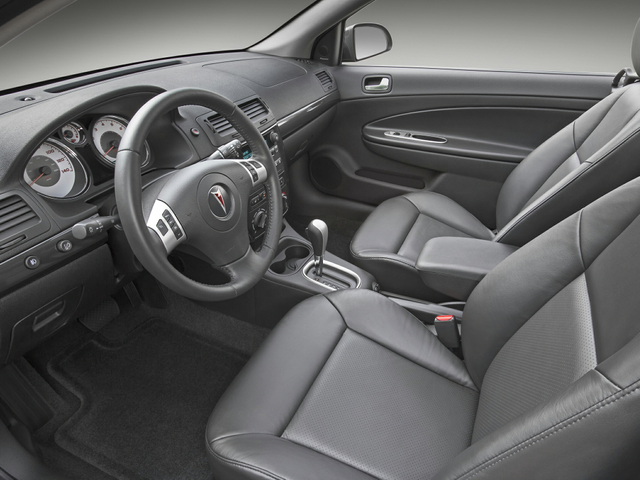