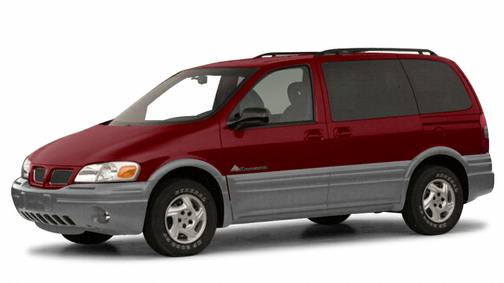 Our 2000 Pontiac Montana trim comparison will help you decide.

For those who want the flexibility of a good-size minivan but don’t want to appear hopelessly domesticated, the Pontiac Montana offers a sporty alternative.

Montana looks like a cross between a minivan and a sport-utility vehicle, although its capabilities are solidly in the people-moving camp. The raised-white-letter tires, boldly contoured body cladding, sharply styled front end with Pontiac’s signature flaring nostrils and that “Montana” logo with the mountain peaks all speak to the adventurer image.

But Montana’s cool appearance is not its main attribute, according to the two boys in the back seat. And it’s not the legroom, nor the comfort, nor the automatic sliding passenger door. It’s not even the rear controls for the stereo.

Nope. According to the boys, the best feature about this minivan is MontanaVision, GM-speak for its fine TV setup. Fully incorporated into the ceiling, it’s much better than the tacked-on deals we’ve seen in most production and custom vans.

Now, there are few trips as agonizingly dull as the drive down Interstate 10 to Tucson, but the boys in the back had a fine time, headphones on, chortling to themselves.

Montana’s small TV screen is tucked up into the ceiling, out of sight until someone touches a spring-loaded button, and it swings down. Everybody in the back can see the screen clearly, and the sound comes through either the stereo speakers or individual headphones.

The VCR sits at the bottom of the center console in front, pretty much out of the way.

There is also a hookup for video games, though you need to have either a lighter plug-in or battery power.

But enough about the TV.

The Montana is an great long hauler, smooth and comfortable with decent gas mileage and a huge fuel tank. In the extended-length test van, legroom, headroom and visibility are all first-rate.

The 3.4-liter engine is an old mainstay for General Motors and for good reason. It’s strong and smooth, though it does set up a roar under acceleration or in hill climbing. Some improvements make the V-6 better-running, more efficient and, according to Pontiac, more durable.

Front-seat passengers will find plenty of space, with lots of convenient cubbies, cupholders and cargo nets. It’s a great machine for a road trip, although those who enjoy back-road maneuvering will find the minivan to be fairly numb and boring to drive. On the freeway, just lean on the steering wheel, trucker-style, and cruise.

Aside from the pricey TV option, some other bottom-line enhancements on the test van included $1,935 for an option group that included a power driver’s seat, a luggage rack and rear AC; $930 for a sport handling package with aluminum wheels, traction control and automatic load leveling; $550 for a stereo/CD upgrade, which sounded great; $450 for the powered passenger door; and $280 to increase seating from seven to eight.

Four-wheel anti-lock brakes are standard, as they should be for all vehicles, and GM’s OnStar communications system also comes as standard equipment for 2001.

Stylistically, there’s no mistaking this for anything but a Pontiac, with that ribbed plastic cladding and white-letter tires. The styling may be over the top, but Pontiac designers know their market. For everything from Sunfire and Grand Am to Bonneville and Firebird, the look that sells is the look that screams performance.

So, the Montana may be more show than go, but it’s a nice-running, roomy minivan that is high on comfort and accommodation. And that TV setup is priceless.

Least Reliable Car My Family Has Ever Owne

August 5, 2020
By Anderson O´Brien from Fort Lauderdale, Florida
Used to own this car

This is a car that I have fond memories in, as when I was young kid we had one. We had bought a 2000 Ponitac Montana in Red from Carmax. While this car only had 20,000 miles when we bought it, at 40,000 miles the windows started to malfunction. I remember one time, the thing that shows how much gas you have left had malfunctioned, remaining at full, although the car was burning gas. This left us stranded on the highway one time. On a separate occasion, the rear-left power operated door automatically opened on the road going around 40mph, and thank god that I was wearing a seatbelt otherwise that would have probably ended poorly. The main issue with this car is not the engine, but rather the electronics. I think Pontiac at the time was a little too ahead of themselves jamming features in, and almost all of them failed, and the car was always in the shop. Other than the electronics though, the car was incredibly durable, so if someone got rid of the electronics I bet as a cheap, one thousand dollar vehicle, it would be a great people hauler, even a work van at that.

I love this type of car..

This vehicle fits all my needs.. I love this type of vehicle it fits everything I need when I need it and the performance of the vehicle too..

Monty got me there and back in comfort.

July 28, 2017
By Good Night My Monty from CHATTANOOGA, TN
Owns this car

As you can see, I named my van Monty. He was very roomy to travel in comfort. The inside was very stylist and seats still in very good condition. I just in the pass 3 months have to get him ready for semi-burial. Very good transportation.

All model years for the Pontiac Montana 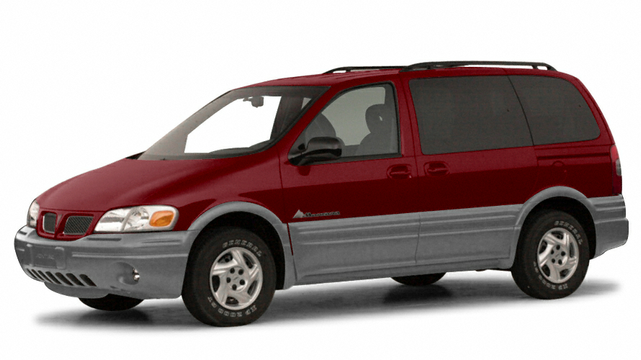 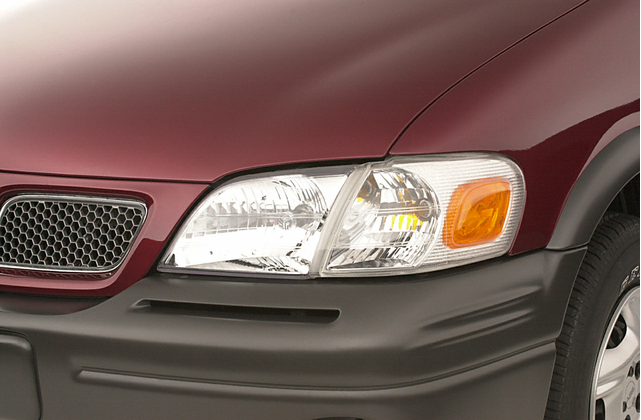 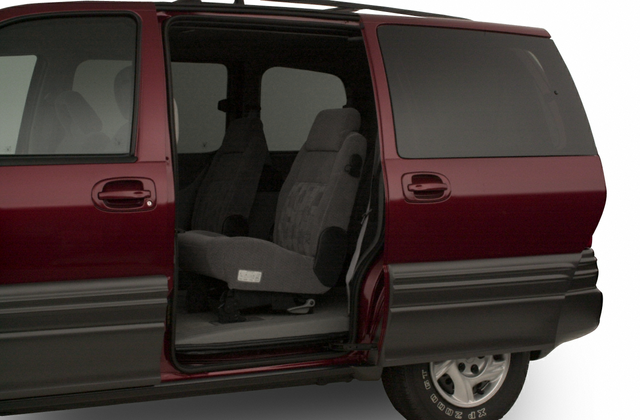 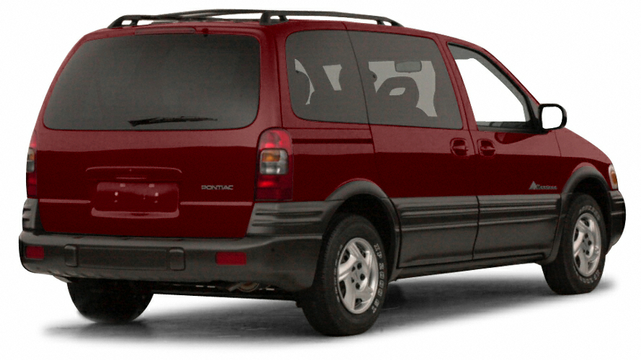 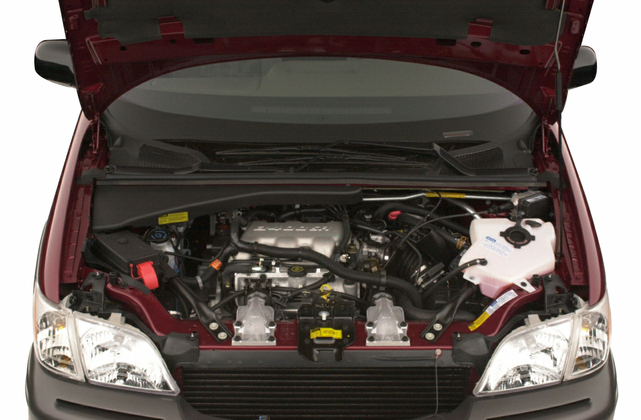 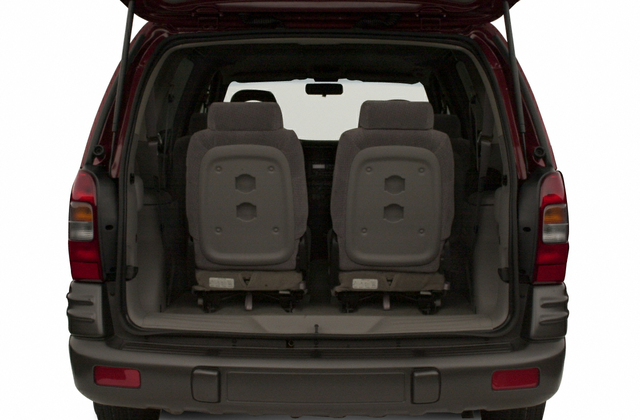 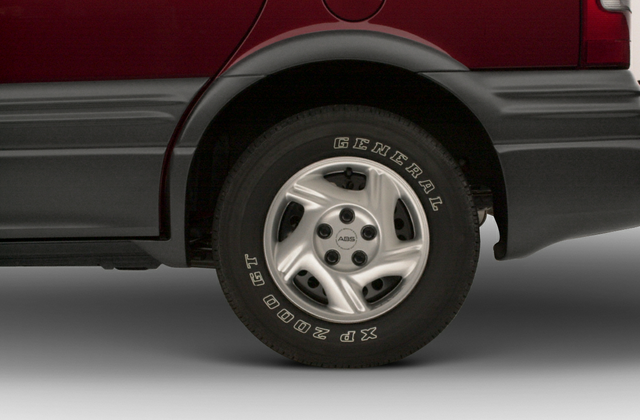 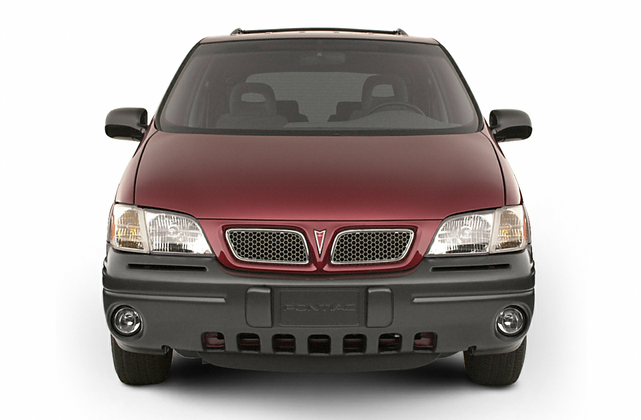 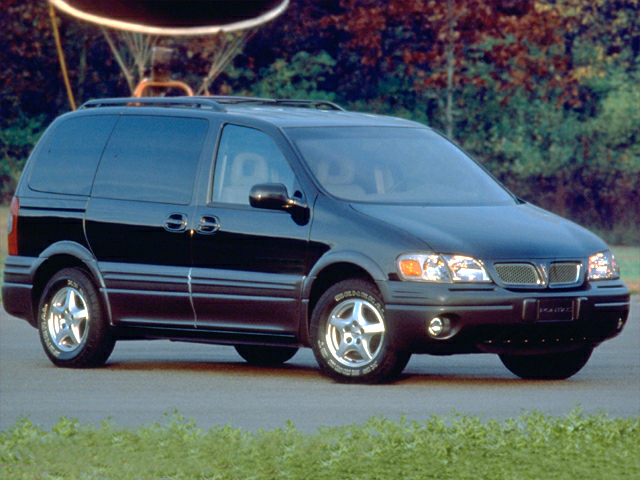 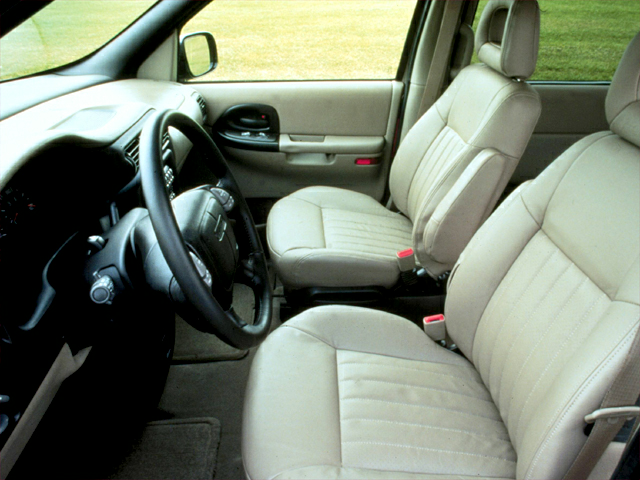 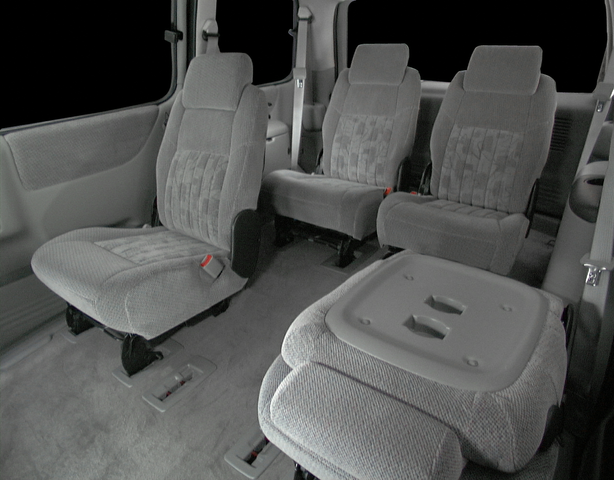 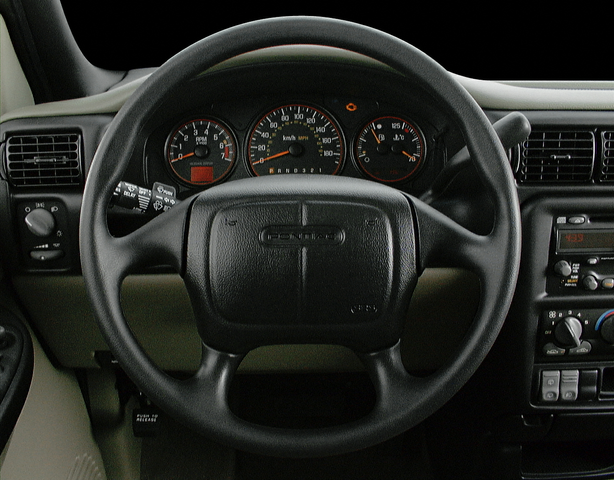 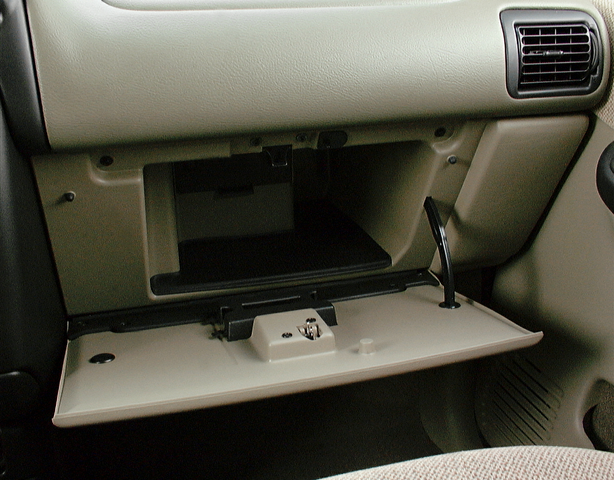 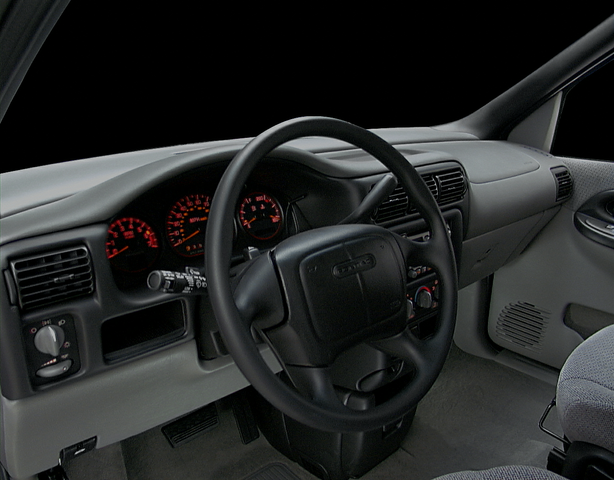 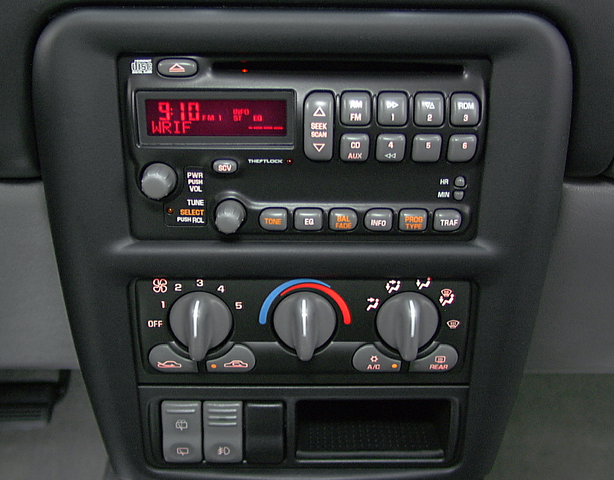 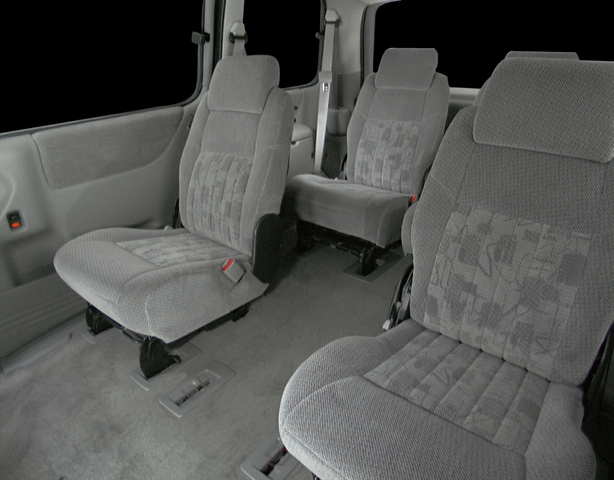