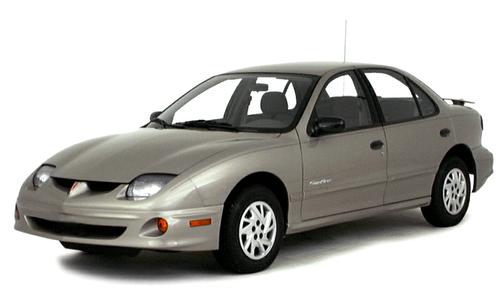 Our 2000 Pontiac Sunfire trim comparison will help you decide.

Vehicle Overview
The Sunfire is the lowest-priced model in Pontiac’s lineup and a corporate twin to the Chevrolet Cavalier. Sunfire has different front and rear styling than Cavalier and presents a sportier personality. They share major mechanical components, including engines. Both brands get fresh styling touches and a handful of new features this year. General Motors’ PassLock theft-deterrent system, which must read an electronic code embedded in the key before the engine will start, is a new standard item.

Interior
A new center console includes a padded armrest, storage slots for coins, tapes and CDs, and two cupholders for the front seats. All models have front bucket seats and a floor-mounted shift lever, and the gear selector indicator is now illuminated on those with automatic. A 200-watt Monsoon sound system with eight speakers is a new option.

Performance
Sunfire and its Cavalier cousin aren’t the most refined or best performing subcompacts, but both are good values among small cars. They come with a generous helping of standard features, including anti-lock brakes, air conditioning and a rear defogger  items that are optional on some rivals.

This is a good reliable first car. But living in a place where winters are bad and so are the roads it is not recommended. I have driven in some bad roads and this car likes to slide all over and being as light as it is this is understandable. This car also gets stuck very easily and little snow. I do not and I mean DO NOT recommend this for snowy places.

Over 200K miles and going strong

Other than poor exterior clearcoat and paint, this has been the best car I ever owned. Reliable, economic, sporty.

December 17, 2014
By Sunny from Alberta, Canada
Owns this car

I bought my 2002 model Sunfire in 2013 with 187,000 Km on it. All original and in amazing condition for the year. Mostly highway km. Only parts replaced so far; O2 Sensor (Before I owned it.) I installed new front brake discs and pads, new headlight, 4 new winter tires and just Oil Changes every 5000 km. It will go through pretty much anything if you take it easy. Deep mud or crazy snow, it just goes and goes. Super hard to kill these little Sunfires. I now have 222000 km on the vehicle and it still runs and drives like a champ. Starts every time and even starts up perfectly in the dense cold. Maintenance is very easy on the wallet and easy on yourself as it is quite simple to repair the vehicle on your own. Fuel economy is excellent as well. Average of $35 to $45 to fill the tank with 87 Regular and it will last for over a week of steady driving. If mine ever died, I'd definitely be getting another! :) I highly recommend the Pontiac Sunfire, it will always get you to your destination safely and on time. 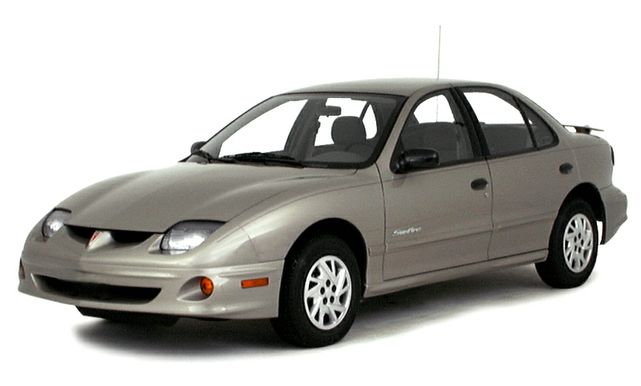 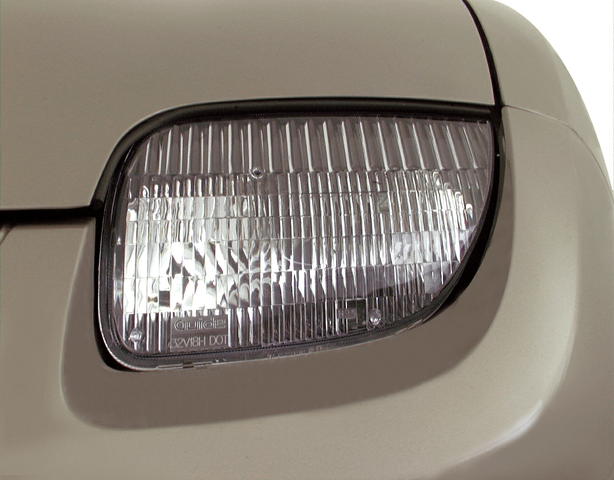 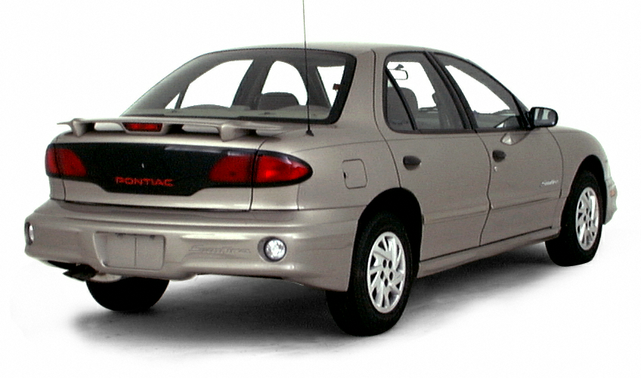 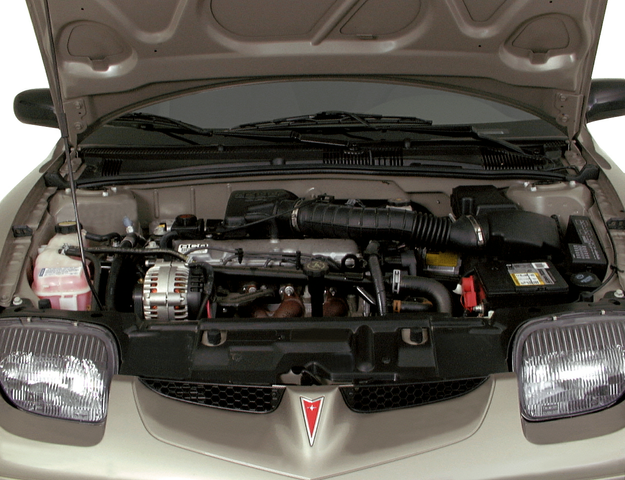 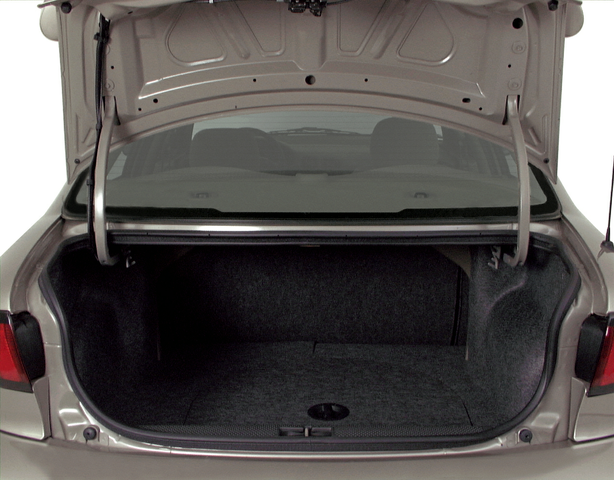 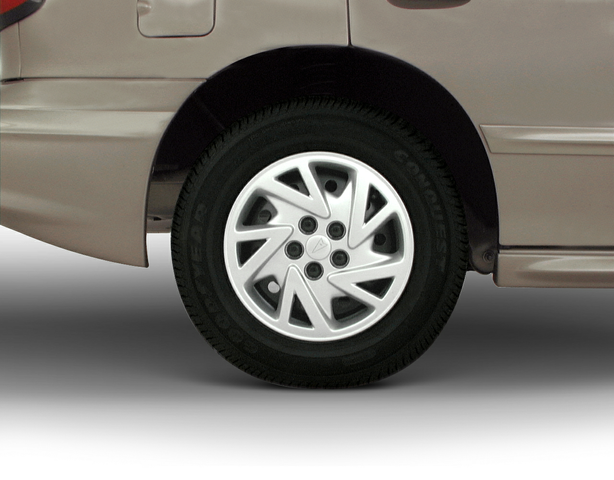 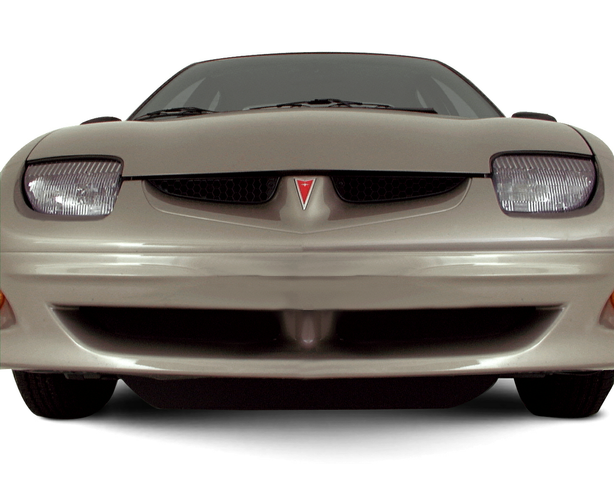 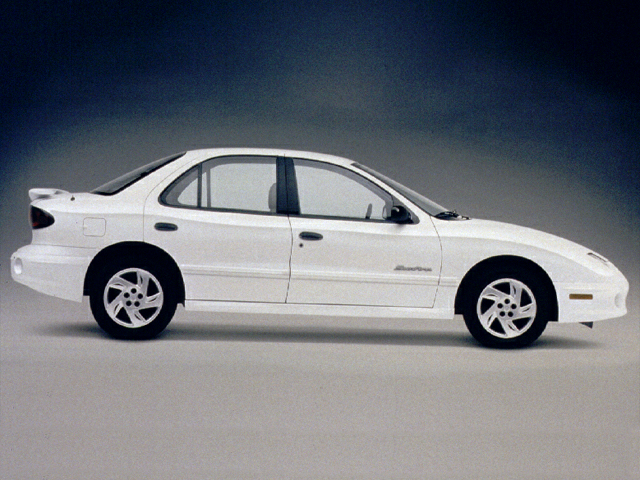 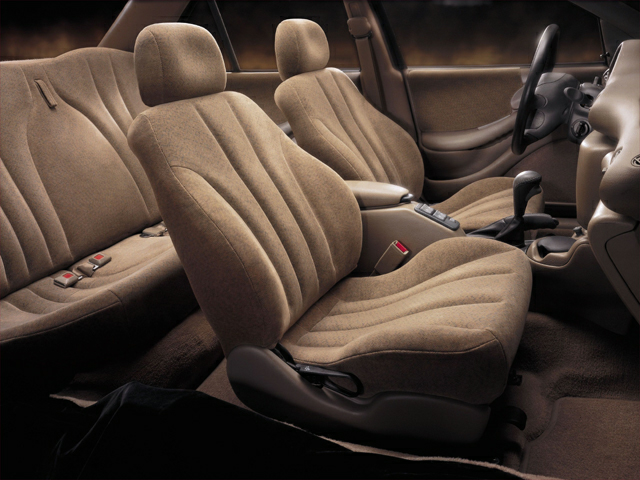 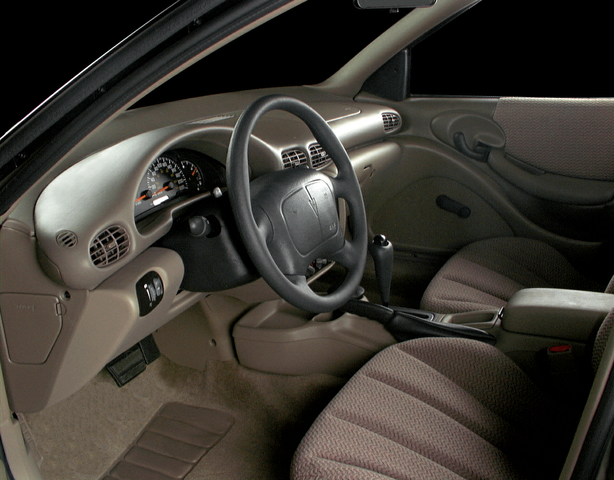 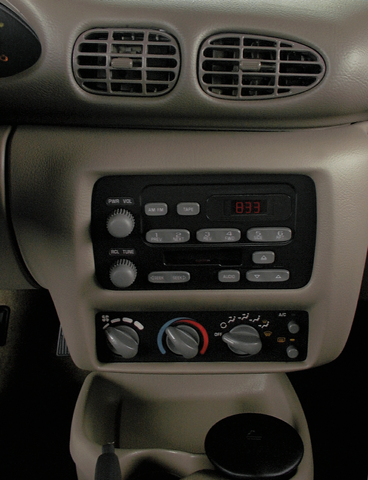 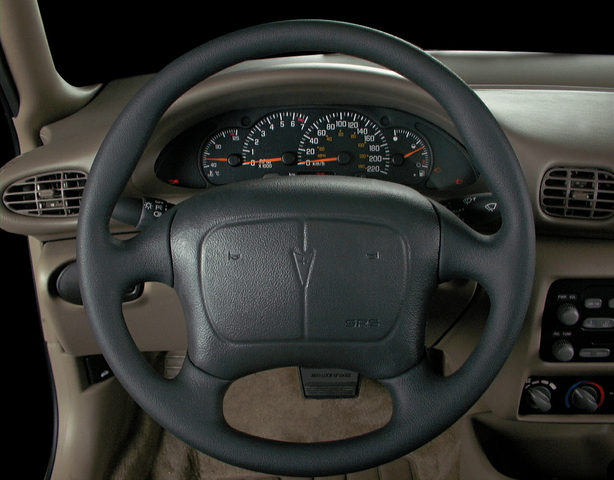 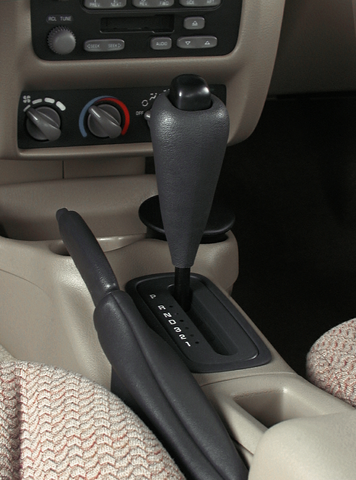 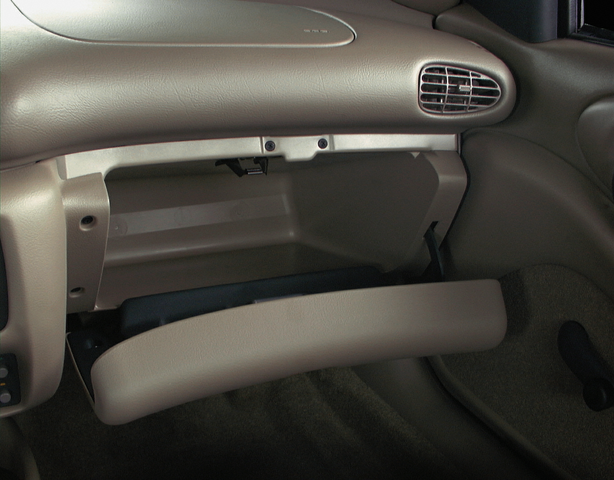 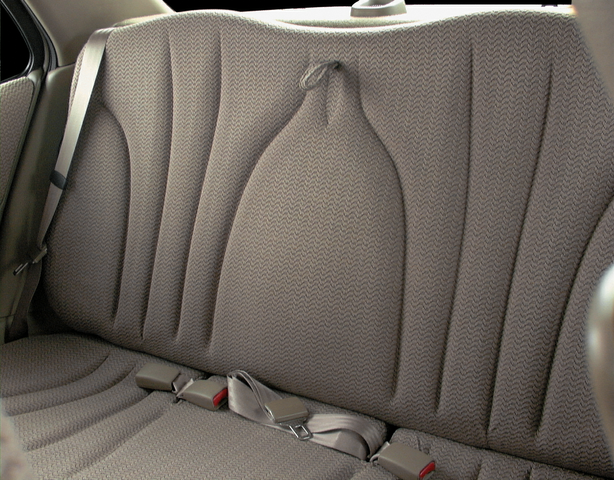