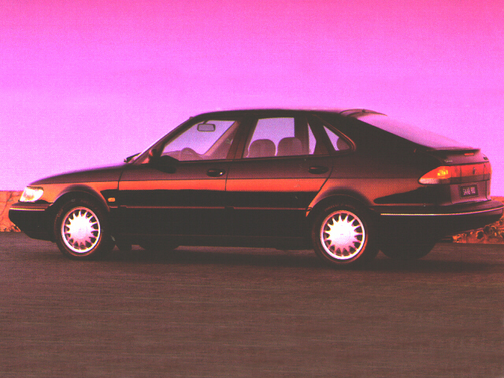 One of the better-kept secrets on the American automotive scene is the performance capabilities of the Swedish-built Saab.

Saab is an acronym for Svenska Aeroplan Aktiobolaget, or Swedish Aircraft Co.

The company’s automobiles have a strong technological tie with aircraft design and construction. And product-wise, the company has always marched to its own beat.

The five-door combines the potential for sports sedan performance with family car utility, depending on what lies under the hood. The model’s four-cylinder motors are not large, but they are muscular, especially in turbocharged form.

By adding the letter E to denote a turbocharged 5-door, and going to a 2-liter (121-cubic-inch) turbo engine instead of the normally aspirated (non-turbo) 2.3-liter (140-cubic-inch) or a 2.5-liter (152-cubic-inch) V-6, performance picks up in a rather sprightly manner.

The 900 SE Turbo 5-door is a rather graphic demonstration of the power potential associated with running a pressurized intake manifold system.

While the normally aspirated 2.3- liter four-cylinder motor is 19 cubic inches larger than the 2 liter, there is a 35-horsepower difference in favor of the smaller 121-cubic-inch turbo engine. Even the larger V-6, at 2.5 liters, doesn’t come up to the turbo’s 185-horsepower.

All these engines have double overhead cams — in the case of the V-6, four overhead cams — and four valves per cylinder. With the hammer down, the turbo, with its superior torque characteristics, really puts wings to its four wheels.

Generally speaking, speed costs money. Cars running a blower pass everything but a gas station. Saab solves this problem with its LPT (light pressure turbo) technology and Trionic engine management system. With the five-speed standard manual transmission, both the 5-door S and SE are rated at 20 mpg city and 28 mpg highway. The SE V-6 is rated at 19/26 mpg.

An automatic four-speed is optional with the Turbo 4 and pays a slight penalty in gas mileage, but not much. Fuel consumption ratings for the automatic are 18/25 mpg.

From an appearance standpoint, Saab always has had its own styling cues. With its distinctive front end and body configuration, you can tell it’s a Saab almost a mile away.

The SE is dressed up a bit over the S with the addition of 16-inch Michelin tires mounted on Viking Aero three-spoke alloy wheels. A rear spoiler complements a lowered sports chassis.

The layout of the speedometer, tachometer, fuel and temperature gauges are the same as in American cars. Also included with the SE instrumentation is a turbo boost gauge, and the dash possesses a “Black Panel” feature that darkens unnecessary gauges during nighttime driving. For those of a more aesthetic bent, there is an optional walnut trim for the dash.

For an American driver sliding behind the wheel of an SE for the first time, there are no trick con trols. The gearshift is located in a center console. Climate and temperature controls are in the center of the dashboard. It may take a few moments to acquaint yourself with the stereo buttons, but everything is clearly marked.

It is average in size for a midsized sedan, with a wheelbase of 102.4 inches and overall length of 182.6 inches. The moderately light weight of 3,020 pounds and low 0.30 coefficient of drag are primary contributors to the car’s performance characteristics.

All good things come with a price, of course. The SE Turbo’s base price is $29,695, which puts it squarely in the luxury car category.

September 25, 2017
By Dip from Philadelphia, PA
Used to own this car

Used to own this. Like a dummy, co-worker in need of a car because her son wrecked hers. At the time I had Saab and Jeep. Sold Saab at mechannic's suggestion. Worst advice I ever took. Have missed that car since. Jeep eventually needed its SECOND transmission - I trashed it. And, I don't even want to know because I am sure my Saab is still running.

The car has been a joy to own, and has been trouble free from the beginning. We are selling because we are downsizing to two cars rather than three.

All model years for the Saab 900 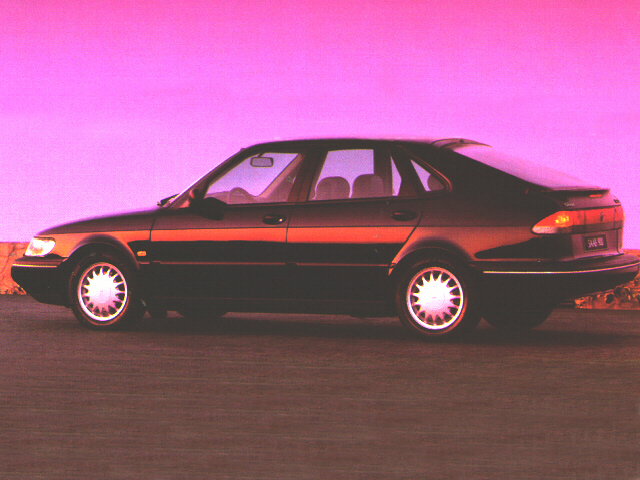 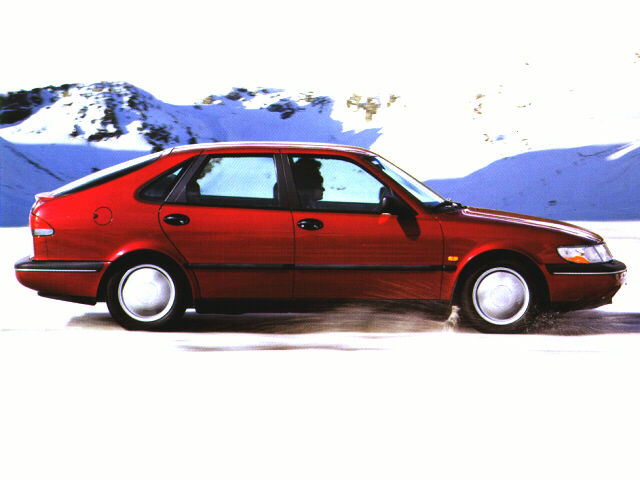 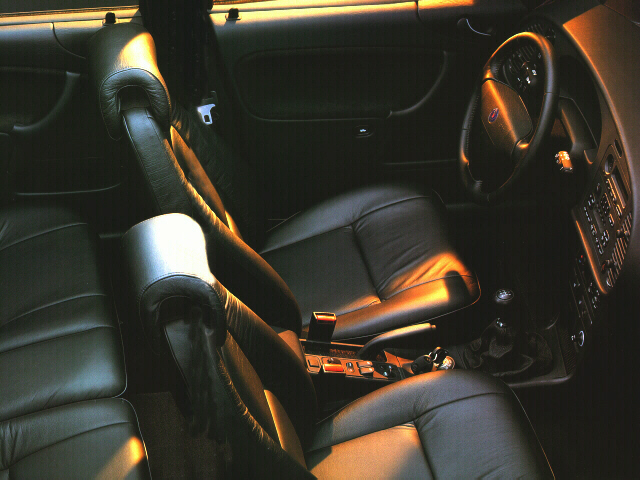 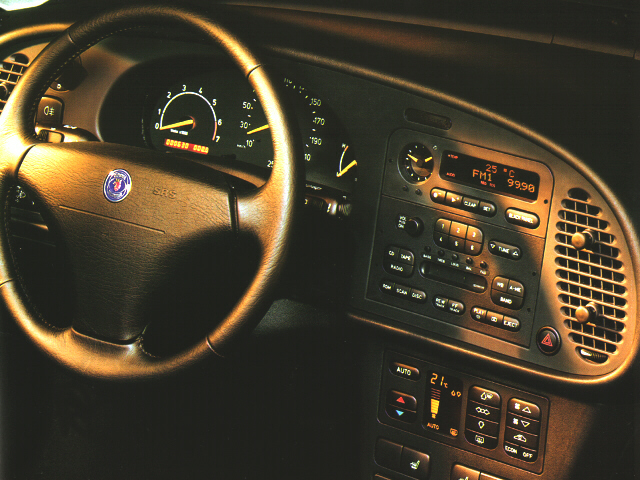 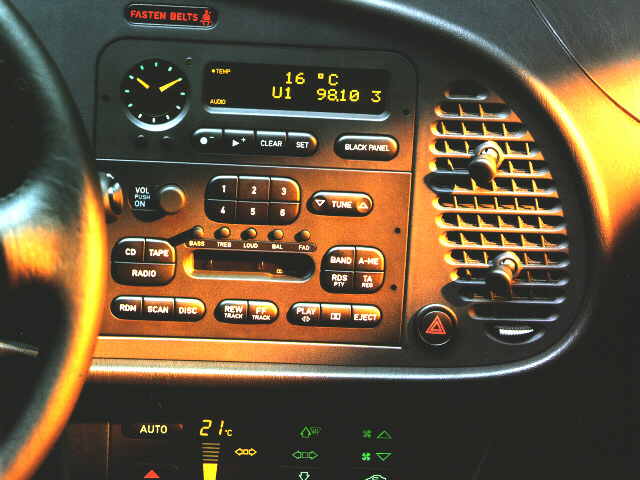 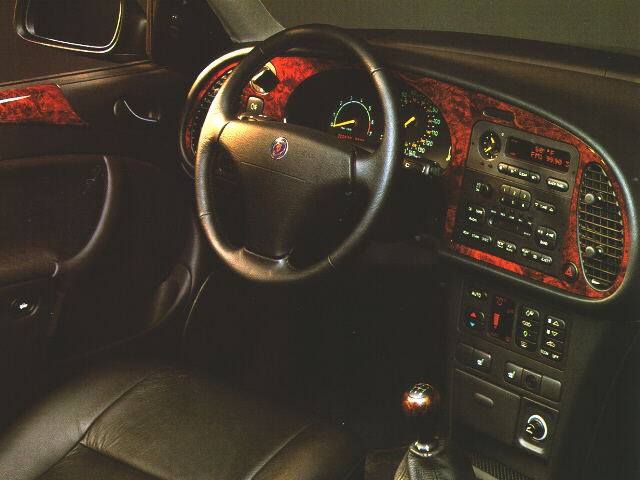 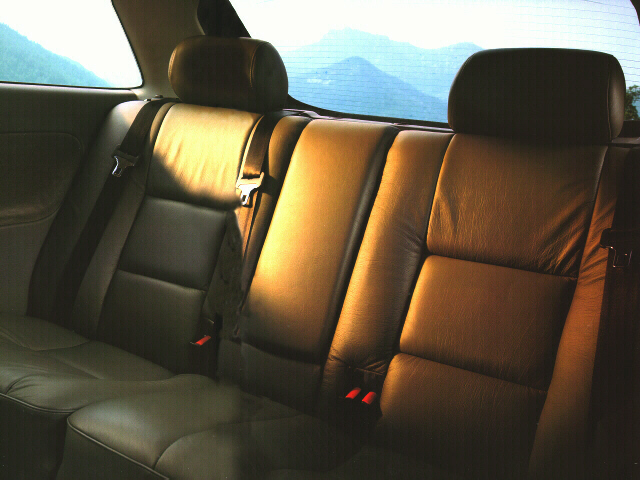