When General Motors took a 50 percent stake in Saab’s automotive operations, it was viewed with fear and trepidation by Saab enthusiasts who were just waiting for the badge engineering to ruin the unique character that has always distinquished Trolhatten transportation.

With the 9-3, the replacement for the long-running 900 series, the unconventional is still conventional.

Take the key between the seats thing. Saab-ophiles treat this feature with the same reverence that Porsche fans treat air-cooled engines. So of course, it’s there.

So is Saab’s “night panel,” a feature which kills all the interior lights on the dash and trip computer leaving the driver with only a speedometer. The other lights come on in a need-to-know fashion. It helps the driver concentrate.

Saab’s windshield is still uniquely curved as well, a tribute to aerodynamics that has always been a part of Saab automobiles.

Under hood is a 2-liter turbo-charged four-cylinder engine putting out 185-horsepower through the front wheels. All Saab cars have been front-wheel-drive, unlike various other automakers. The turbo-charger used is a low inertia turbo designed to last the life of the vehicle. It’s enough to pull this hatchback with authority, whether hitched to a five-speed manual or four-speed automatic.

Looking at the 9-3 versus the more expensive 9-5, you might be hard-pressed to tell the difference. The 9-3 is a hatchback, the 9-5 a notchback.

But there are more differences, starting with the chassis. The 9-3 shares its chassis with GM’s Opel division, while the 9-5 has its own unique chassis. Certainly, some minor items are GM derived. But the engineers at Trolhaaten have tweaked this hatchback and it is still uniquely a Saab. (As if a turbo four in a $25,000 base price car wasn’t unusual enough).

The 9-3 is narrower than the 9-5 and shorter in length, yet its hatchback profile ensures wagon-like hauling ability. When the rear seat is folded down, there’s 49.8 cubic feet of stuff space.

If it’s people space you want, you’ll find the front bucket seats firm, yet supportive. They’re not really wide, so the broad-of-beam should try them for a sustained period before buying. The seats have heaters, whether or not one orders leather.

The vehicle is equipped with Saab’s Active Head Restraint, a system developed by Saab and GM’s Delphi unit. In collisions above 10 mph, the head restraint lifts up and forward to prevent neck injuries.

The seats have a height adjustment that helps compensate for the lack of a tilt steering wheel. An air-conditioned seat option is reserved for the 9-5.

The dashboard will look familiar to the Saab faithful, with computer and radio controls mounted high on the dash. Down towards the bottom are the climate controls. Skip the idiosyncratic automatic system and stick with Saab’s manual unit — three simple rotary knobs, the same type that Saab has used for a couple decades. The instrument cluster includ es a turbo-boost gauge, absent on the costlier 9-5.

The 2-liter turbo does have more engine vibration than the bigger four that’s housed in the 9-5. But that only reminds you of what makes this car unique. The engine has the power of a six and the fuel economy of a four, returning over 20 mpg in hard city driving.

Of course, Saab is not only known for its odd nature, it also is renowned for its safety. So you’d expect front and side airbags, three point belts for all passengers, anti-lock disc brakes, seat-belt pretensioners, headlamp washer/wipers and the previously mentioned Active Head Restraint system.

Indeed, this Swedish tank was a delight to drive, with quick nimble steering that returned a good dallop of road feel through the wheel. Ride was firm, but bumps were well absorbed. There’s a bit of road and engine noise, more than in cushier rivals.

Looking down the road throug hSaab’s uniquely curved windshield and sitting on its ultra-firm seats, one feels part of a unique fraternity/sorority. You haven’t bought into the typical Asian luxury norm, valuing instead the unconventional in life.

Saabs have always been a breed apart, something that hasn’t been diminished by GM’s money.

The first Saab, the 92, was named because it was the next number after the Saab 90 (a twin-engined Scandia aircraft) and the Saab 91 (a trainer and private aircraft). The 9-3 follows this tradition.

It’s one of my favorite ways to fly.

Fun to drive and well built

Great vehicle that is relatively inexpensive to buy, but can be expensive to fix. Not so bad if you are a DIY kind of person.

Never had a single issue in seven years of ownersh

Drives and handles very well. Always use genuine Saab suspension parts or those from a good reputable supplier. Use full synthetic oil and you'll experience zero issues. I consistently get 28+ mpg in combined driving.

Great hop around car for 20 years old Mitchell Volvo in simsbury ct. is the bomb they were the ones that serviced the vehicle from day one. 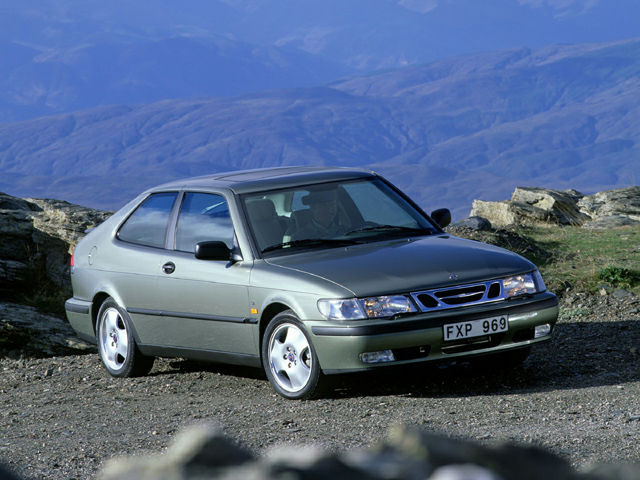 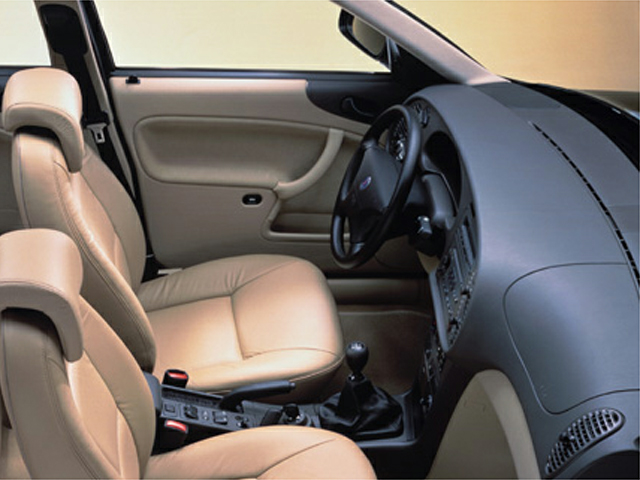