At one time, calling a station wagon beautiful or sporting was a humorous non sequitur. More likely, such words as boxy or awkward came to mind.

No more. Premium automakers from Europe have been transforming stations wagons from the necessary craft of harried parents into something more attuned to stylish touring.

The Euro wagons have become quick, classy and sporty, almost something of an art form. Even utilitarian Volvo wagons are now attractively svelte.

The Saab 9-5 wagon is another fine example that combines practical space utilization with innovative features and exceptional driving characteristics. Unveiled in 1999, it’s designed for those who want roominess and flexibility, but who can’t bear to drive a minivan or an SUV.

Here’s a station wagon that makes it easy to forget you’re driving a station wagon, but perhaps a sharply honed sports coupe, instead. The 9-5 wagon is quick and maneuverable with a cockpit-like interior that exposes Saab’s aeronautical roots.

New for 2001 is a turbocharged four-cylinder engine that is so smooth and strong, you’d swear there were at least six cylinders under that sloping hood. Putting out a solid 185 horsepower, the small four-banger yanks the Saab quickly up to highway speed and beyond with almost no whine or harshness.

Power is up from last year’s 170 horsepower due to an engineering advancement that Saab refers to as Ecopower. Using a light pressure turbo to deliver boost more quickly, the new engine provides higher torque at lower RPMs with no discernible power lag, a nagging problem with older turbo systems.

There’s a high-performance four as well, available in the Aero wagon model, that manages 230 horsepower. That’s a lot from 2.3 liters.

The 185-horse engine in the test Saab had plenty of pull with immediate throttle response in all RPM ranges. The only downside was torque steer – the tendency of a front-drive car to crab sideways under acceleration – that was especially noticeable when powering out of curves.

Steering is very smooth and precise, as expected from Saab, and handling was right on the button, though accompanied by more body sway than most Europeans. The brakes are very strong.

The leather interior is attractive and businesslike, although some of the switches on the stereo and climate control are small and awkward. There are several innovative features, such as an optional cargo-bed floor that slides out for easier loading and seats that are fan-cooled internally.

Options on the test car included automatic transmission for $1,200; an interior package with leather, an upgraded stereo system and memory power seats at $1,995; rear heated seats at $595; and metallic paint at $395.

The best piece of news for Saab-o-philes is that the 9-5 still has plenty of Saabishness, those endearing qualities that make for loyal repeat customers. Such things as the floor-console-mounted ignition key engender a feeling of exclusivity.

The Saabishness has been toned down for more mainstream appeal as Saab strives to uplift its role from quirky niche player. With almost 40,000 cars sold last year – and no sport-utility vehicle – Saab could be on its way.

We bought this off the dealer floor in 2001. And

July 30, 2020
By Hoholady from Orlando, Florida
Owns this car

It has 210,000 miles on the speedometer. And it is still costing less than buying a new car and having car payments. And my personal detail man (husband) keeps it looking brand new.

The car that I hate to lose.

There is nothing like a SAAB. It is fun to drive. It never failed me. I just love this car. It has classic looks and tickles me daily.

September 17, 2017
By AceHandyman from Santa Barbara
Owns this car

I enjoyed my time with my 2001 Saab 9-5 wagon. It drove well, was smooth and quiet at freeway speeds. Being designed by an ex airplane company, wind noise was non existent. I would gladly own again. 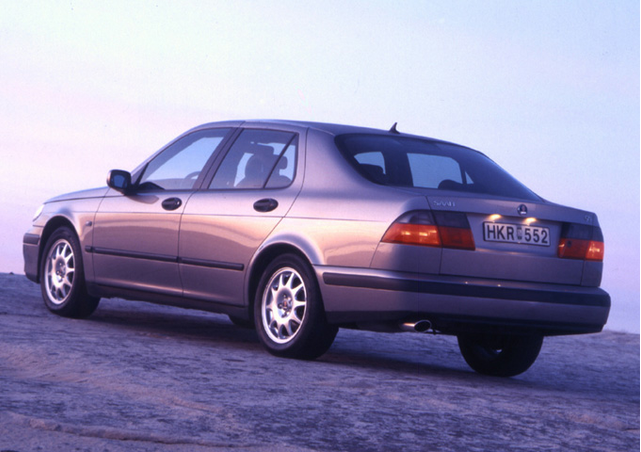 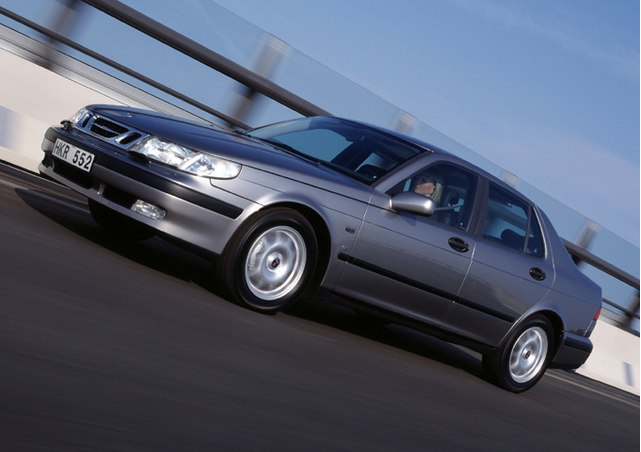 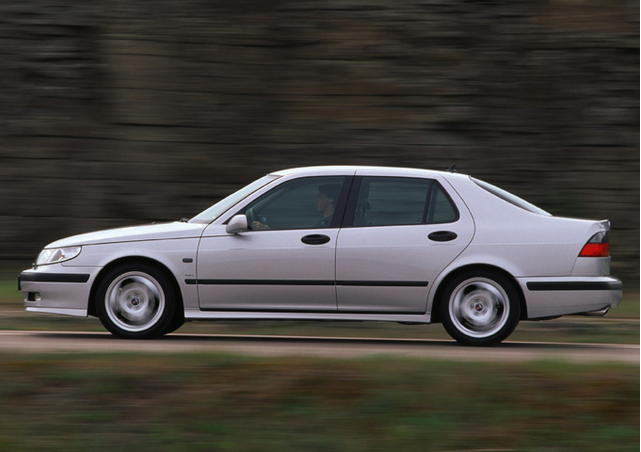 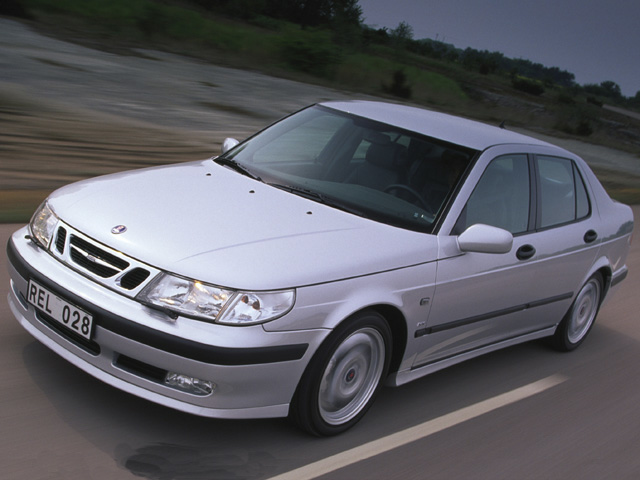 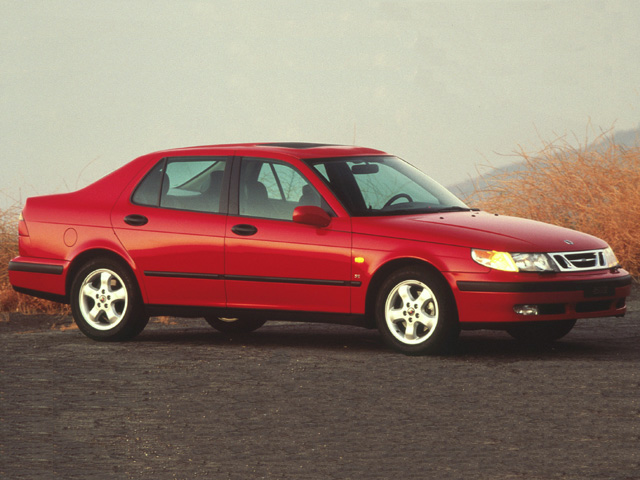 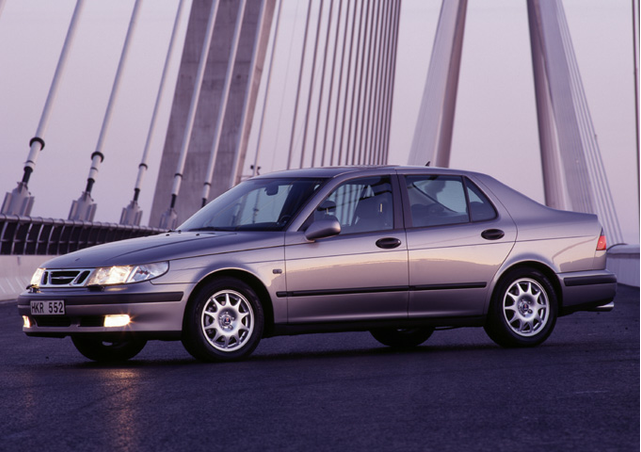