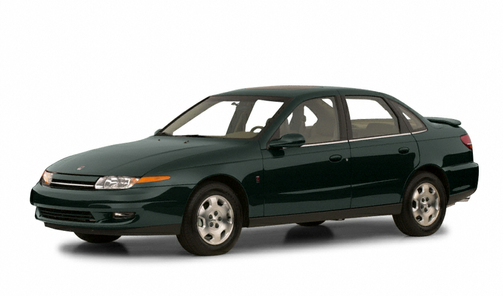 Our 2001 Saturn L trim comparison will help you decide.

Vehicle Overview
Curtain-type airbags that protect the heads of front and rear occupants are a new option for all Saturn models this year. The airbags store above the side windows and inflate along the length of the passenger compartment. Antilock brakes and traction control also are optional on all models.

Saturn introduced the midsize L-Series sedan and wagon for 2000 to broaden its market reach beyond the small-car segment.

The front-drive L-Series models are based on the European Opel Vectra but are substantially modified for the U.S market and are built at a General Motors plant in Delaware. They are the first Saturn models not fully designed and developed in the United States. In addition, the Delaware plant operates under a conventional UAW contract instead of the more flexible arrangement at the Saturn plant in Spring Hill, Tenn.

Exterior
Despite its European origins, the L-Series has dent- and rust-resistant polymer side body panels attached to a skeletonlike steel space frame that is characteristic of all Saturns. Styling on the L-Series shows a strong family resemblance to the smaller Saturn S-Series sedans (the SC and SL), including a prominent crease that runs the length of the side body.

The L-Series 106-inch wheelbase and 190-inch overall length are close to the dimensions of the Toyota Camry and Honda Accord, the two best-selling midsize cars.

Interior
The dashboard looks like it was lifted from a Toyota or Honda, with round analog gauges, column stalks for lights and wipers, and audio and climate controls stacked in the center. Air conditioning, power steering and a tilt steering wheel are standard on all models.

The front buckets have ample space for 6-footers, and while taller people cant stretch out in the backseat, there is more than enough room for two. The rear seatback is split and folds to expand the trunks cargo volume, which Saturn lists as a spacious 17.5 cubic feet.

Under the Hood
The L100 and L200 models, called LS and LS1 last year, use a 135-horsepower 2.2-liter four-cylinder engine that Saturn developed, and it currently is not shared with other GM brands. The L300, called LS2 last year, has a 182-hp 3.0-liter V-6 produced by GM of Europe, versions of which are used in the Cadillac Catera and Saab 9-5. The four-cylinder comes with a five-speed manual or four-speed automatic transmission, and the V-6 is equipped only with the four-speed automatic.

Driving Impressions
The L-Series was a logical but overdue addition to the Saturn line. There was no place for its owners to go for a larger car except to other brands. The L-Series sedan is not only larger and roomier but also smoother and quieter than the S-Series. The four-cylinder is no slouch, but the V-6 is potent and refined.

Saturn hasnt sold nearly as many L-Series sedans as it hoped, and a key reason may be that it does not offer anything out of the ordinary except for its dent-resistant body panels. It is a roomy, competent sedan that stacks up well against rivals like the Camry and Accord, but it sets no new standards for performance, features or design.

I like it - we will see what the future holds. Just bought it. New Timing Chain assembly, recalls taken care of. Now new brakes at Long Chevrolet GMC in Athens, TN. Then Tally Hoe!!!

A reliable car that I own

This car is excellent as a daily commuter or for student driving. It is comfortable and is in very good mechanical shape. This car was maintained by the dealer until just a few years ago. It has had regular oil and filter changes.

February 17, 2018
By Andrewpr09 from Indianapolis, IN
Used to own this car

My father currently owns my old 2001 Saturn LS. This car has held up well for 300K on the odometer. Still running strong.

All model years for the Saturn L 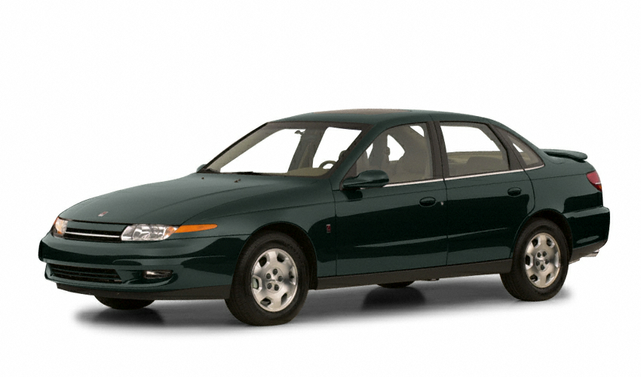 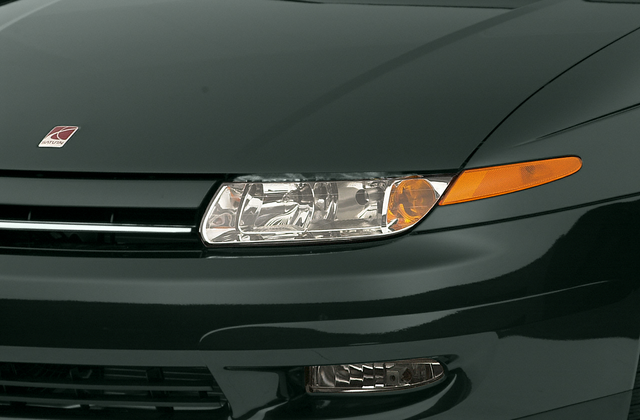 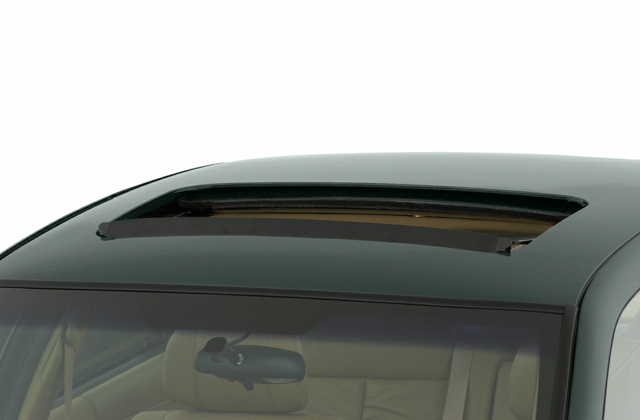 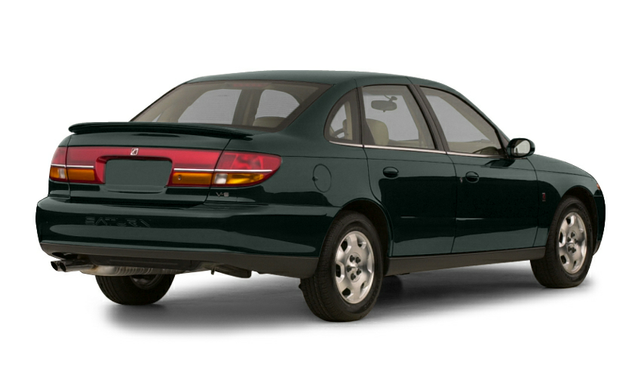 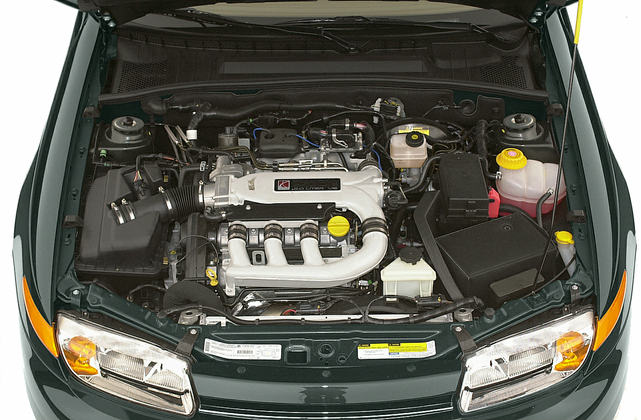 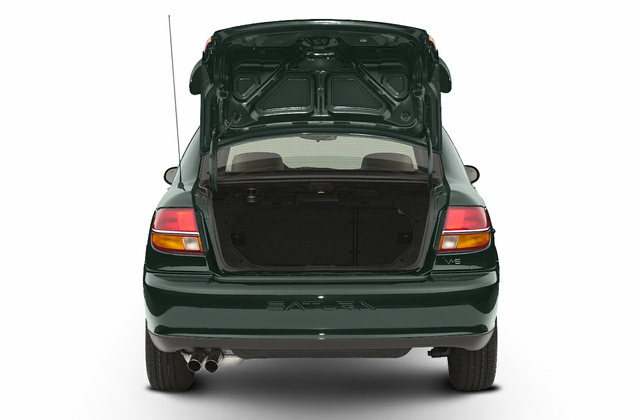 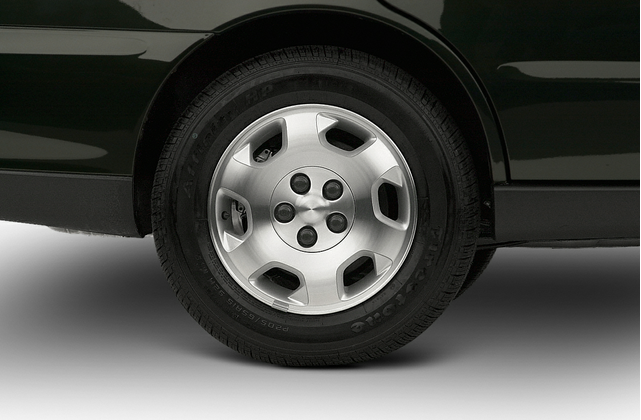 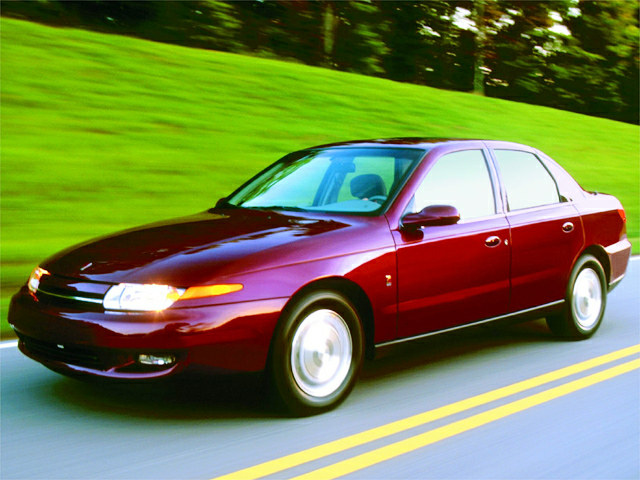 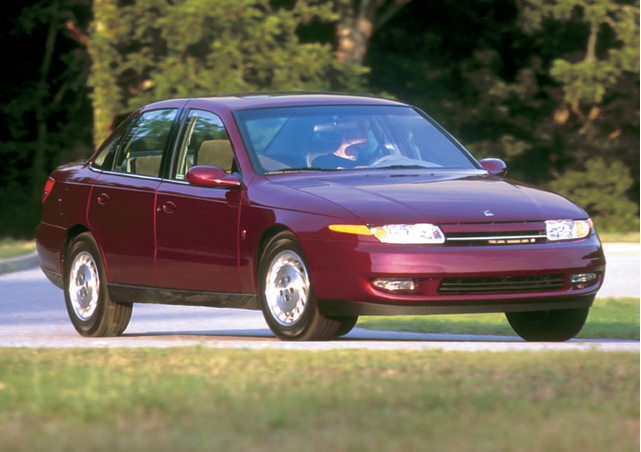 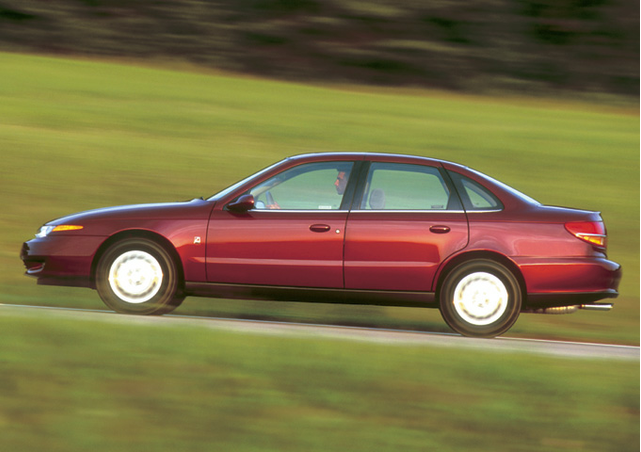 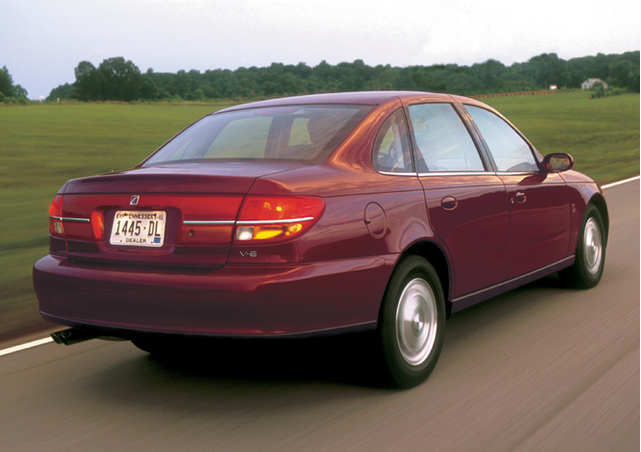 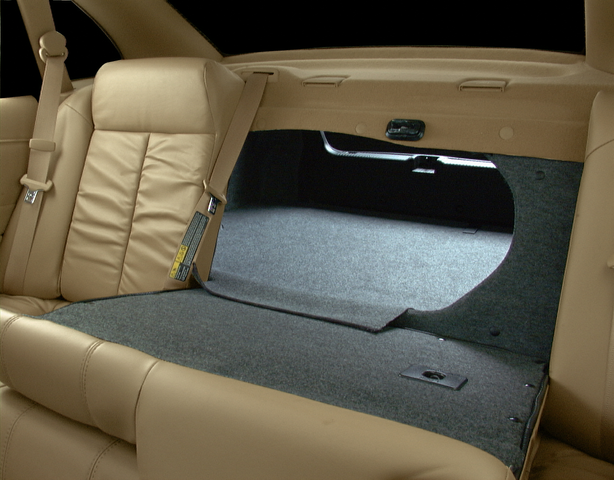 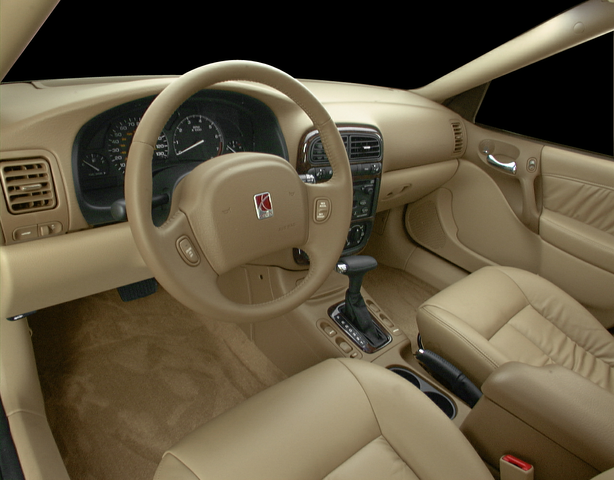 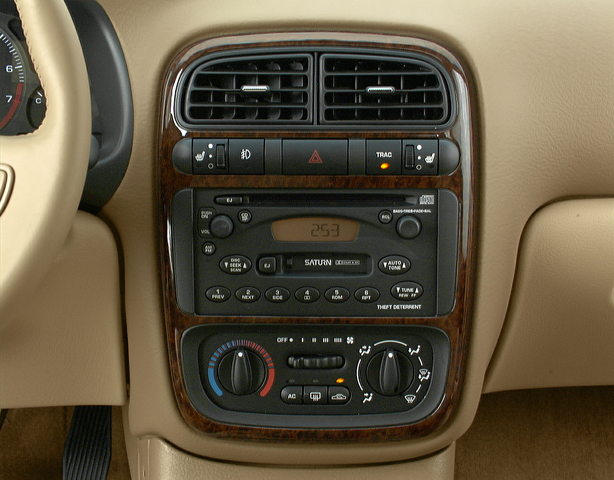 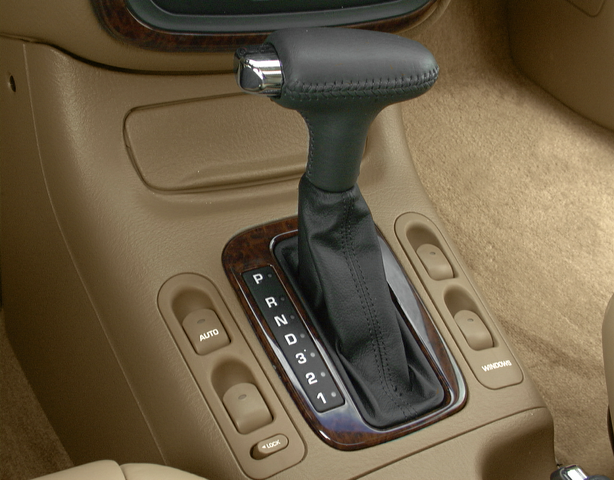 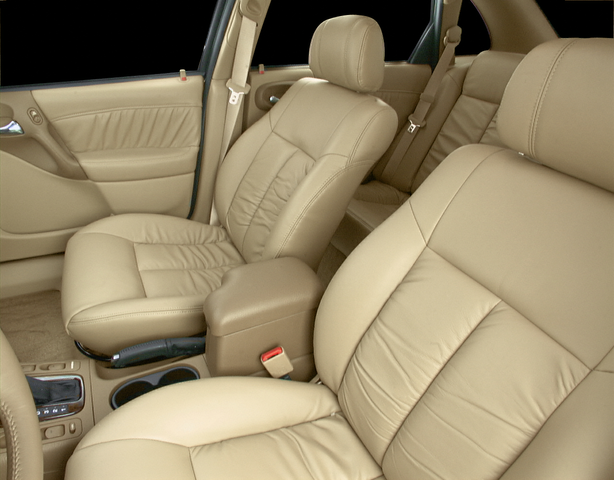 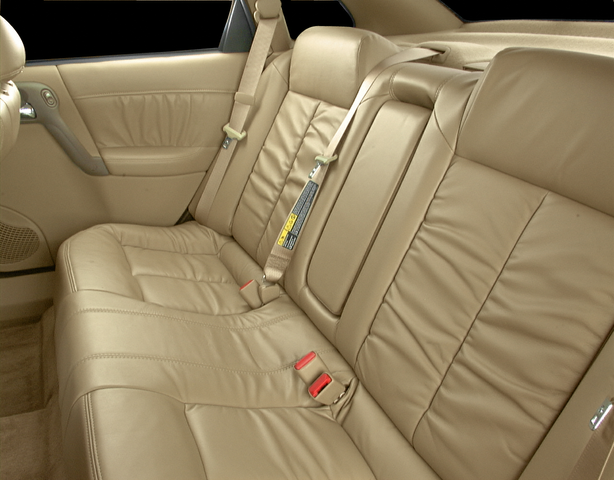