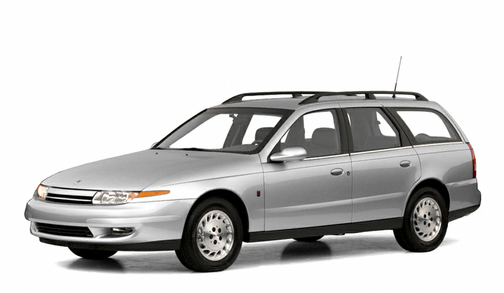 Our 2001 Saturn LW trim comparison will help you decide.

When it came time to test the 2001 Saturn LW300 station wagon, we recruited a Saturn-owner friend of ours who has been lusting after one. It never hurts to get extra input, especially when you’re critiquing a General Motors product that faces off against such tough competitors as the Ford Taurus, the Subaru Outback and the Volkswagen Passat. She absolutely drooled over optional features like heated seats. But to someone who drives a stripped-down 1994 Saturn SL sedan – with manual windows and no power steering – the LW300’s $24,145 sticker seemed a little “pricey.” The three of us found the Saturn wagon a tough car to call.

He: The LW300 is a pretty good wagon, but so are most of its competitors. If I could sum up my rather mixed feelings, I’m not sure I would recommend this particular wagon to family or friends. If you’re looking for performance, the Passat is probably a better choice, although it will cost you more money for the same equipment. If you must have all-wheel drive, the Passat and the Subaru Outback would be my picks. If you’re looking for overall value in a mid-size package, I’d go with the Taurus.

She: You sound like Betsy, our massage-therapist friend who also spent some time with us checking out the Saturn. We took several loads of old clothing to the Salvation Army and ran a few personal errands, too. But when we talked about our impressions, she was fairly lukewarm. In fact, what she was sold on more than anything else was the dealership experience. “I love my Saturn dealer,” she said. But she only liked – not loved – the wagon.

He: Actually there’s quite a bit to like on the LW300, which is the top-of-the-line model. It comes with lots of standard features, including a four-speed automatic transmission and a twin-cam 3.0-liter V-6 engine that makes 182 horsepower and returns up to 26 miles per gallon in highway driving.

She: Those body panels sure creaked and groaned in the cold weather. But they’re nice to have in a mall parking lot where you could get a lot of dings in the doors. Speaking of shopping, I was surprised at how little space there was behind that second seat. The Ford Focus wagon, which is a lot smaller on the outside, has more cargo volume in the rear than the LW300.

He: I was glad to see Saturn add a new option for 2001 – side air curtains for front and rear occupants that protect your head and neck in a side impact. I’m disappointed, however, that Saturn charges an extra $395 for the option. And if you want anti-lock brakes, which come bundled with traction control, you’ll have to shell out another $595.

She: That sticker really got inflated with stuff like the $1,295 leather package with fancy heated seats. If you skip some of those extras, what you’ll end up with is a decent vehicle that performs well in snow and ice and is a snap to park and operate. What you won’t get is a real looker. The Saturn wagon has clean lines, but is quite plain. I do want to compliment them on the cabin. Everything looks classy and well done. My only gripe is the steering wheel, which is too big for most women.

He: Let’s give Saturn credit for adding the new mid-size L-Series family last year. It gave long-time Saturn loyalists a choice of products that are a step up from the compact S-Series. I just hope they can figure out how to put some more personality into the cars in the not-too-distant future.

She: Betsy and I swapped Christmas cookies and written evaluations on the Saturn wagon. She had so many nice things to say. “Good visibility.” “Good sound on stereo.” But when I asked her if she was going to buy one to haul around her massage table and other gear, she wrinkled her nose. “I’m not sure,” she said. “It seems awfully pricey for something that doesn’t actually seem much bigger than an SL sedan.”

Dislikes: ABS and traction control cost an extra $595. You’ll pay another $395 for new side curtain air bags. Plastic body panels groaned and creaked in cold weather. Not a lot of cargo space behind rear seat. Not a great value against other domestic wagons like Ford Taurus. Anonymous styling. Hate the too-big steering wheel (Anita).

12-month insurance cost, according to AAA Michigan (estimated; rates may be higher or lower depending on coverage and driving record): $1,115.

September 18, 2017
By videoval from Washington, DC
Test drove this car

Good value, great shape. Did not purchase because it did not meet my requirements. The dealer was courteous.

One of the most reliable vehicles we've owned.

July 8, 2017
By chyde from Cleveland
Used to own this car

My husband owned this vehicle when we were married and had it for a total of 8 years. It was such a great vehicle that he wanted to look for another one to replace it!

I would buy this same wagon again!

June 5, 2014
By Mouring the Loss of My Saturn Dealer from Pekin, IL
Owns this car

I love the heated leather seats, the drop down seats and the cruise control. The only thing I'm afraid of is no longer being able to get parts! 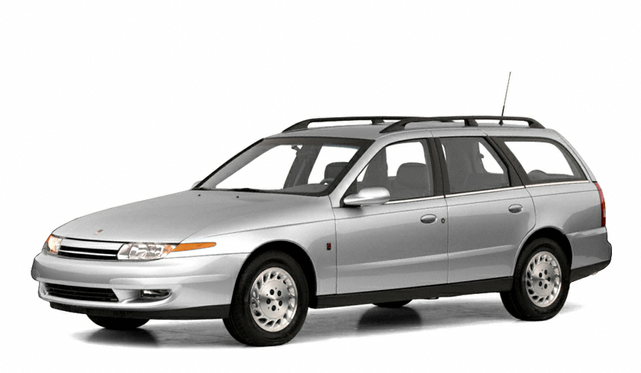 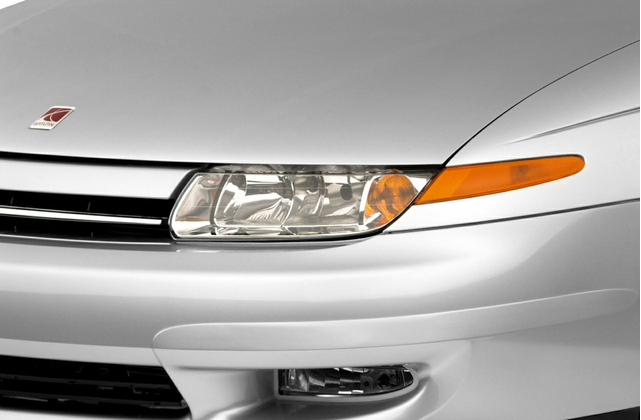 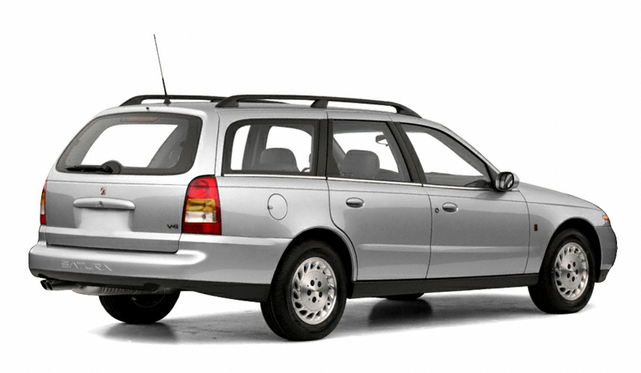 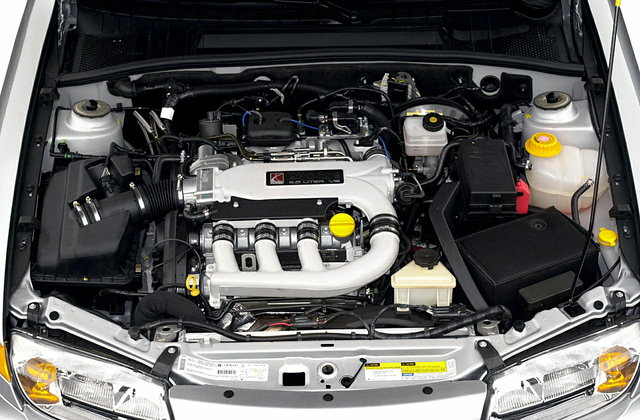 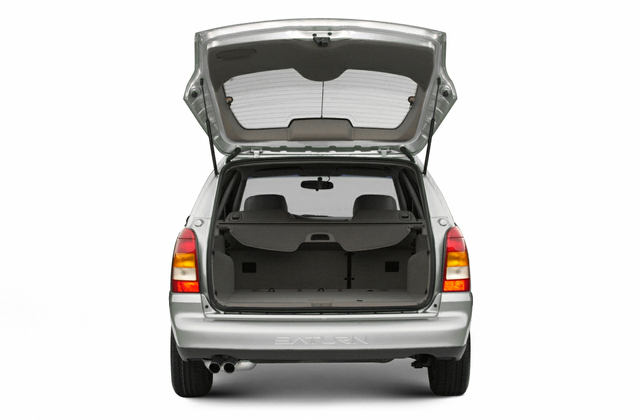 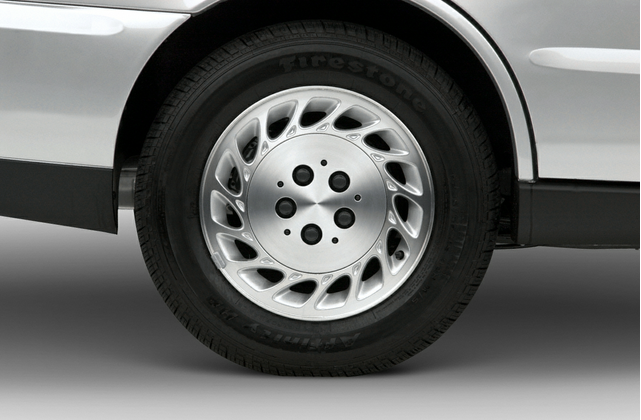 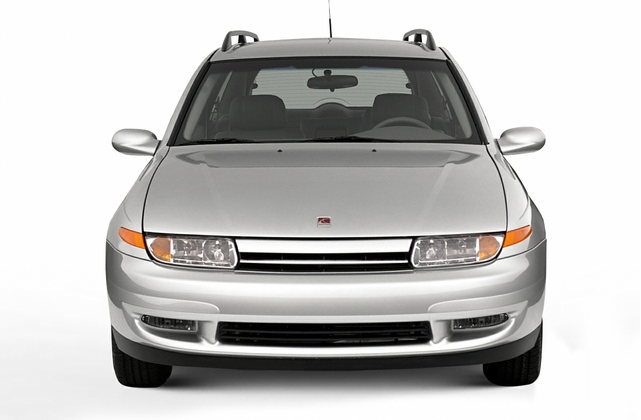 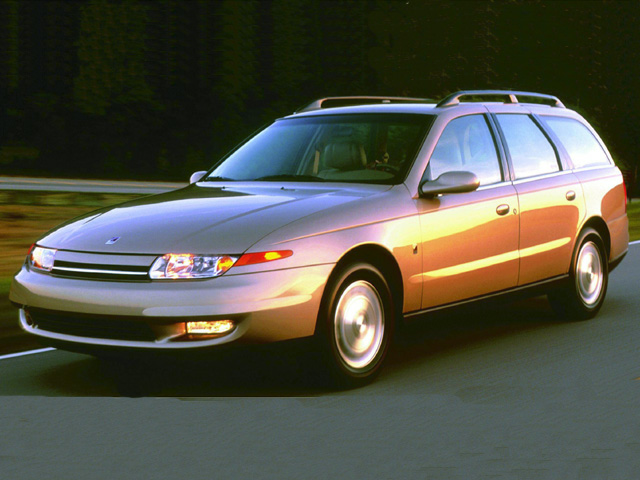 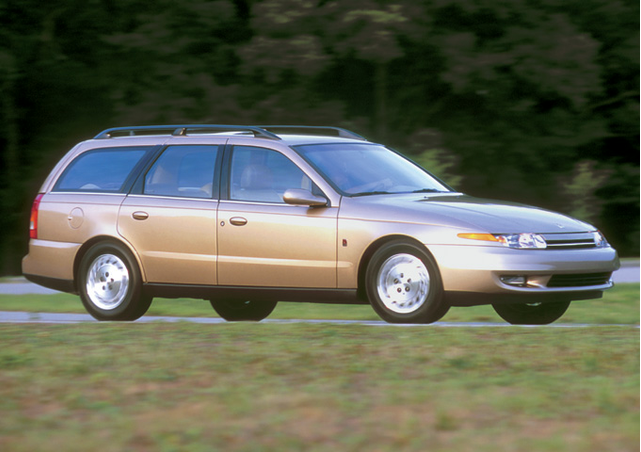 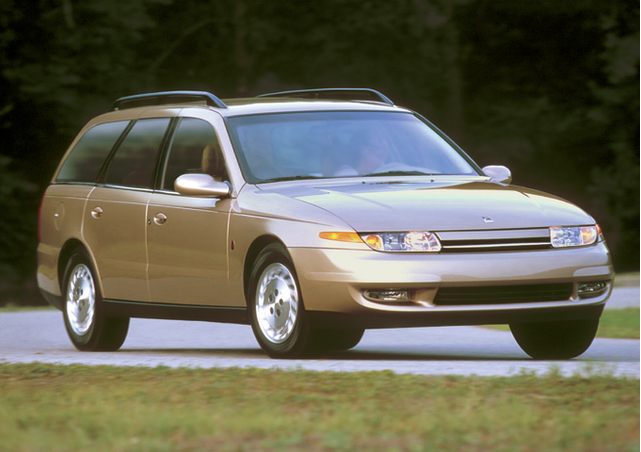 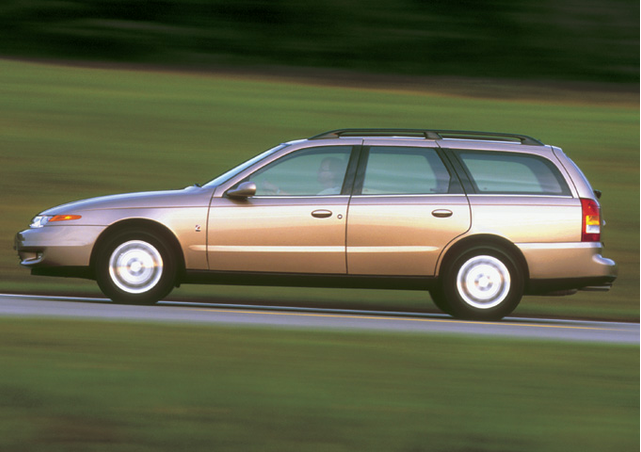 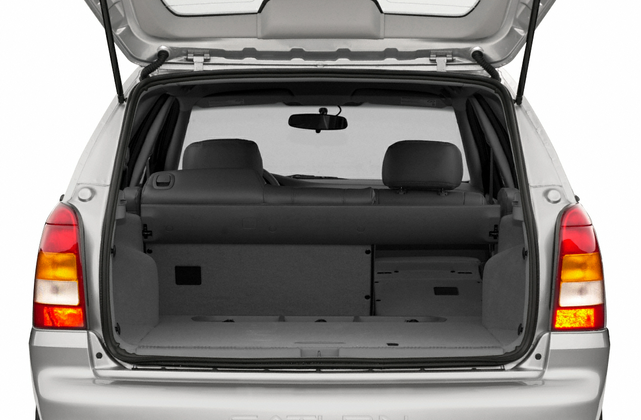 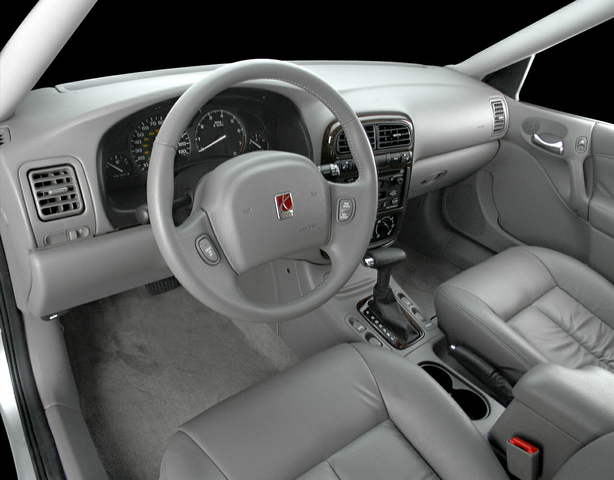 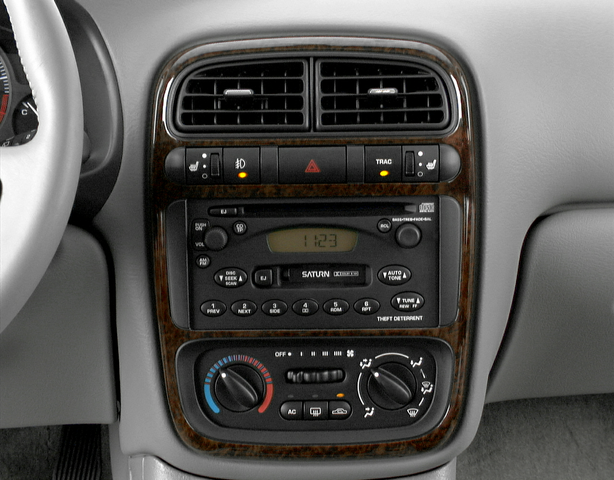 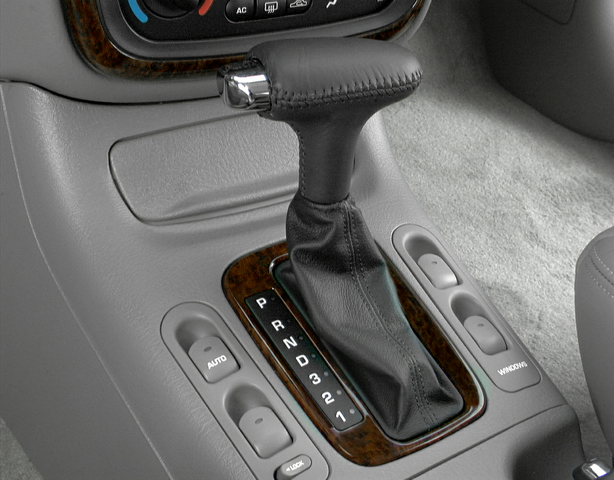 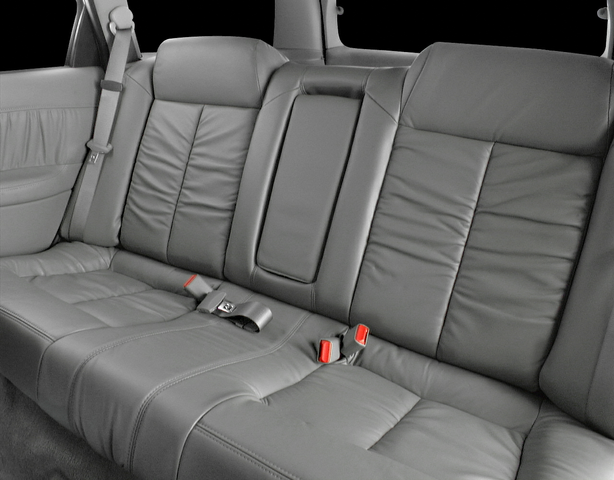 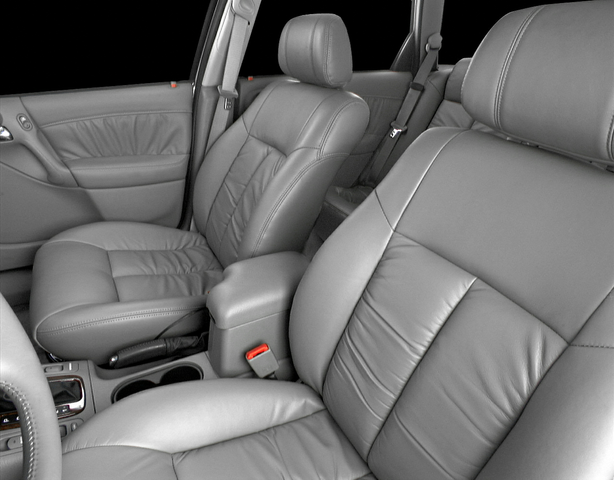 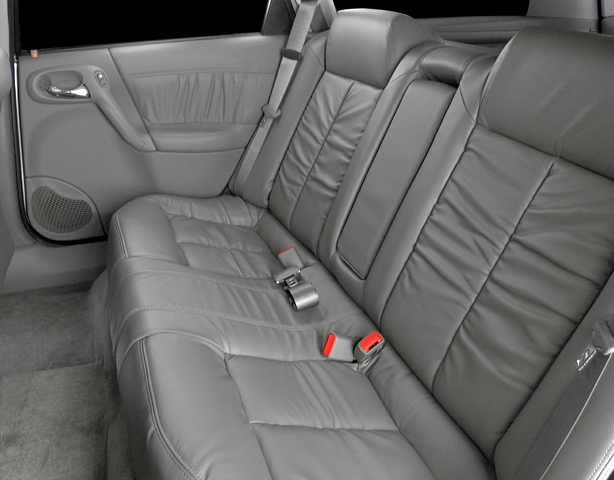