Our 2000 Saturn SC trim comparison will help you decide.

Vehicle Overview
Saturn’s coupe returns with its unique three-door configuration and several interior revisions. The coupe comes in SC1 and SC2 models and is now listed as part of the S-Series family that includes subcompact sedans and wagons. Saturn’s new midsize sedan and wagon are called the L Series. While the S-Series sedan and wagon get new lower-body styling this fall, the coupe’s facelift won’t arrive until January, when the 2001 models are scheduled to debut.

Interior
Rear-seat room is noticeably smaller in the coupe than the S-Series sedan, though Saturn’s coupes have more space in back than some other sporty two-door cars. Among the interior changes this year are a new instrument cluster, center console, and audio and climate controls. The horn is now on the steering-wheel hub instead of the spokes, and cruise control buttons are on the hub instead of the spokes.

Exterior
Saturn, which calls itself “a different kind of car company,” lived up to that slogan last fall when it added a standard third door to the SC1 and SC2, an industry first. Called the rear-access door, it is on the driver’s side and swings opens to the rear. The driver’s door has to be opened first, and an integrated design makes it nearly unnoticeable when it is closed. Like other Saturns, the coupes use polymer lower body panels and steel for the hood, trunk and roof.

Under the Hood
Saturn’s coupe uses the same engines as other S-Series models. The SC1 has the 100-horsepower, single-camshaft 1.9-liter four-cylinder, and the SC2 uses the dual-camshaft version with 124 horsepower. Manual and automatic transmissions are available with both. Anti-lock brakes with traction control are optional on both models.

Performance
Small coupes are impractical for many because their rear seats are too small or hard to get to. Saturn’s rear-access door is a clever innovation that adds utility without compromising the styling.

March 6, 2019
By MissTerPewter from Davenport, IA
Used to own this car

Is it great at anything in particular? No, not really. Does it check all of the boxes when you're looking for a fun economy car? Most definitely. The interior is well laid out and all switches and buttons feel reassuring. The seats are on the firm side, but not at all a problem for a commuter car. The engine on the SC1 is underwhelming but delivers excellent mileage and scoots quicker with the manual transmission. (42+ actual highway MPG) The steering is excellent and although the handling isn't quite as sporty, it rides well on rough roads. I did spend some money on repairs while owning this car, but most of the repairs cost less than $50 in parts and I was able to do most of the work myself as the layout is simple and parts are cheap for GM cars. It wasn't the best car I have ever owned, but it had its charms and it was good to me while I owned it.

I purchased this vehicle almost new in 2000 for a greatly reduced price thanks to the fact that the previous owner drove it only a few hundred miles before realizing she couldn't make the modest monthly payments. The best I can say for my Saturn is that it has (barely) lasted this long. You might think that's harsh considering I'm writing this in 2017, however, I still have not put 80,000 miles on the odometer. In recent years I've had to put more and more money into the car to the point where it's not really worth it. I would say everything about it is about average, from the interior design to the handling. It's about what you'd expect from a Saturn made at this time. Perhaps my favorite feature is the 3rd door behind the driver's side door. This door can be extremely convenient for both packages and persons, especially considering this isn't the largest or most spacious vehicle for rear seat passengers. One other thing that I would compliment this Saturn on is the amount of interior space it provides for both the driver and the front seat passenger. For those sitting up front this Saturn is more like a Buick LaCrosse in terms of space and comfort. Now that Saturn has gone the way of the dodo, the other problem for a potential owner will be finding parts. Overall, time if not miles has taken its toll. Time to move on.

Exactly what I wanted

This is the car I was looking for + low miles. It took a while, but I found it at Arko Sales in Ohio, a four hour drive for me. 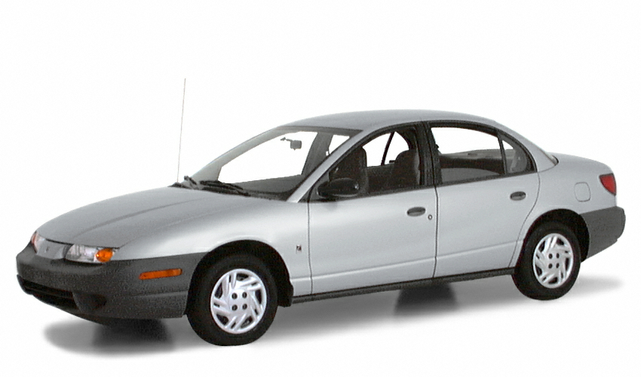 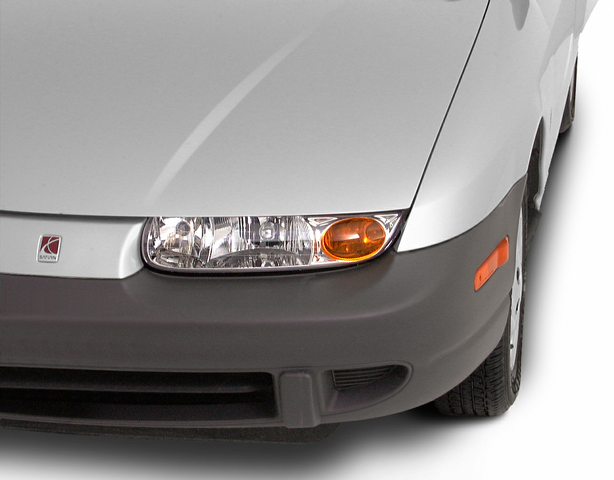 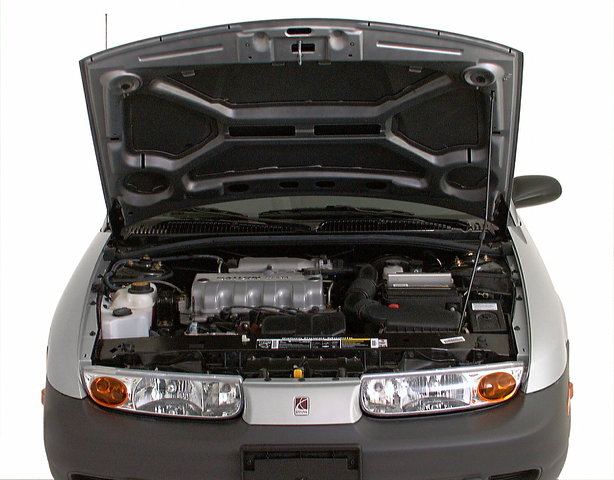 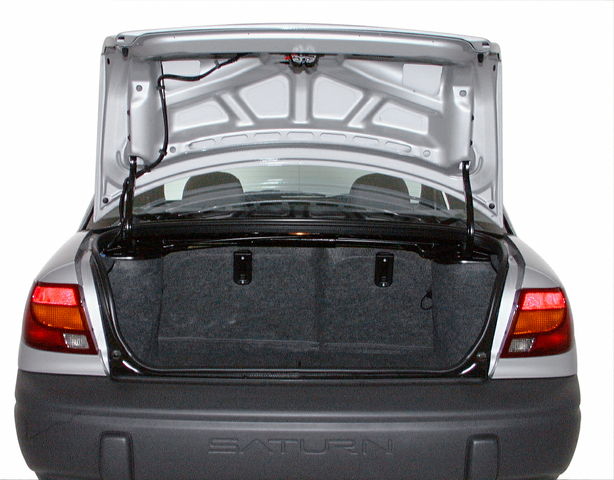 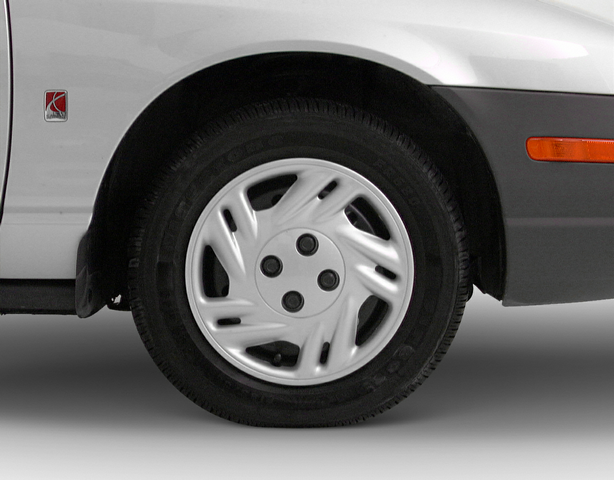 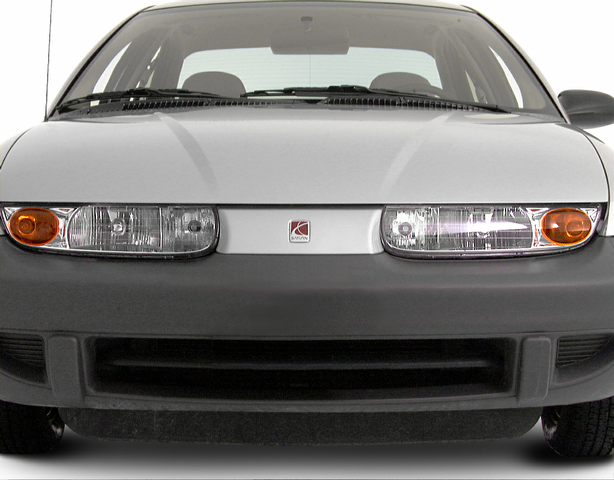 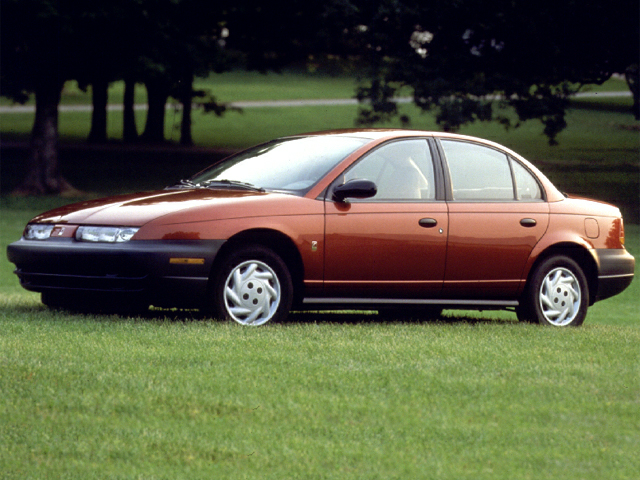 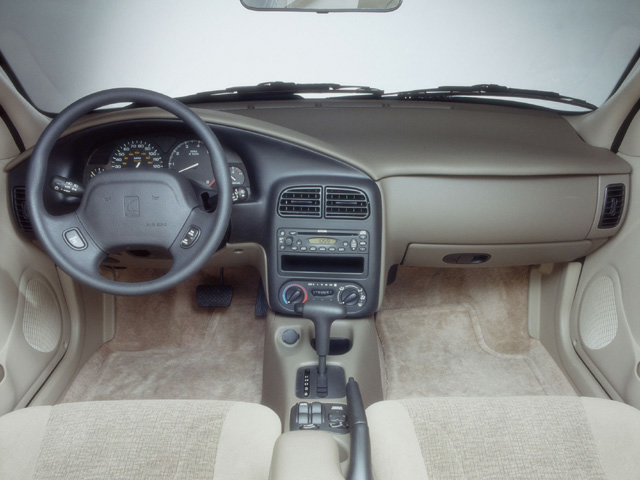 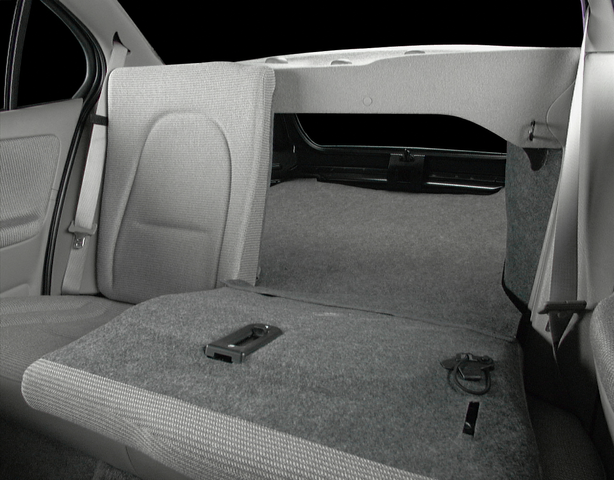 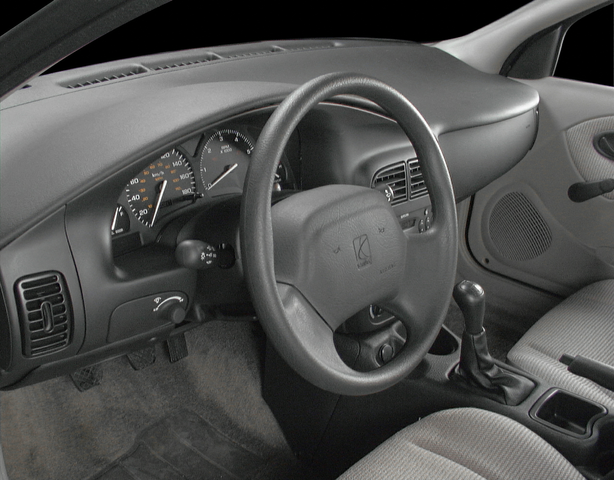 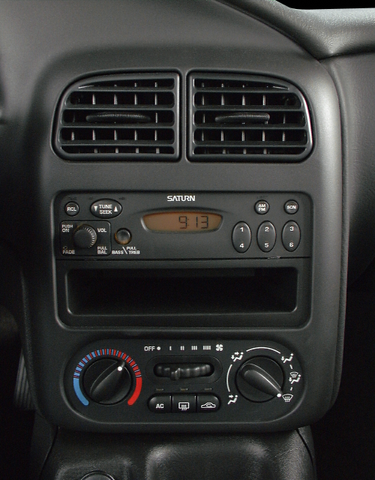 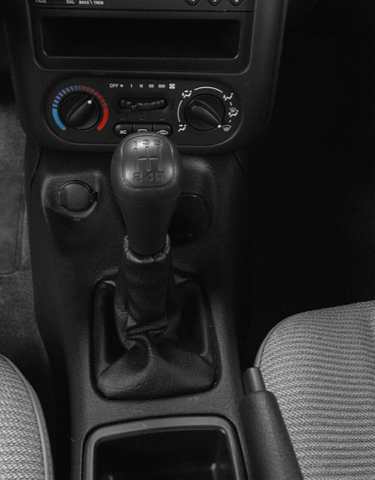 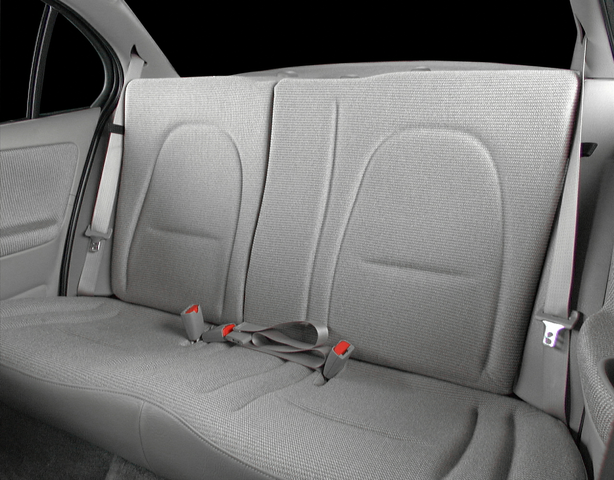