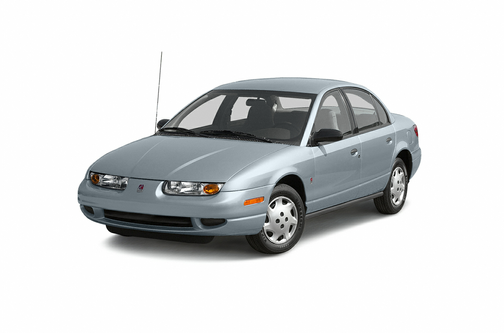 Our 2002 Saturn SL trim comparison will help you decide.

Vehicle Overview
Not much has changed in the subcompact Saturn sedans. Floormats are now standard in the SL2 sedan, which gets new wheel covers for 2002.

Last redesigned for the 1996 model year, Saturns sedans are built from the same front-drive design used for SC coupes and the SW2 wagon. Optional curtain-type airbags store in the ceiling above the side windows and inflate along the length of the passenger compartment; they protect the heads of front and rear passengers in a side-impact collision.

Sales of the S-Series fell by 14.7 percent  to 177,355 units  during 2000. Subcompact Saturns are expected to continue in this form for at least another season. All-new Saturns are expected in the next year or two and will likely be based on a global small-car platform and powered by a new generation of engines.

Exterior
Saturn sedans didnt look much different from their original appearance even after their 1996 redesign. Overall length is 178.1 inches, which is about 3 inches longer than the Ford Focus and Honda Civic. Saturns ride a 102.4-inch wheelbase and measure 66.4 inches wide and 55 inches tall. All Saturns have dent- and rust-resistant polymer materials for the lower body panels. Steel is used for the hood, trunk and roof.

Under the Hood
Engine and transmission choices are the same as those for the other body styles. SL and SL1 sedans carry a 100-horsepower, 1.9-liter single-overhead-camshaft four-cylinder, while the SL2 gets a dual-overhead-camshaft version of that engine, which produces 124 hp. Both engines may team with either a five-speed manual or an optional four-speed-automatic transmission.

Safety
All Saturns can be equipped with optional curtain-type airbags that protect the heads of front and rear occupants. Antilock brakes with traction control are also optional.

Driving Impressions
From the beginning, Saturns have been best known for the low-key, no-haggle buying experience at dealerships, rather than for the products themselves. Less refined and noisier than much of the competition, theyre simply not in the same league as such class leaders as the Ford Focus and Honda Civic.

Acceleration is brisk with the more powerful SL2 and adequate in the SL and SL1 models with the less-potent engine. All models have a rather stiff suspension, which translates to a lack of ride comfort. On the plus side, Saturns maneuver easily, handle well enough on the highway and can be enjoyable to drive. Plenty of owners swear by their Saturns; for others, buying one might be more pleasant than driving one every day.

Purchased NEW 2002. 5 speed manual...STILL on orig clutch at 168,000 miles. At 20 yrs plus, it is now my RAT ride... "Round About Town" ride. Do not push it much anymore...give the little guy a break. Everything is great...usual maintenance, tires, etc. I do keep oil in the trunk, as these babies love to drink...LOLOL. At 200,000 or Silver Anniv, I will have it "restored"...head liner damaged due to moon roof leak...some rust on rear door sills. Other than that, a joy to have. Radio & clock STILL work...LOL. I will be the caretaker of the RAT until I give to one of my grandsons...All enjoy your ride :-)>

It's 2021 now, so it's like 19 years old and no serious problems at all. I totally love my 'Silver Bullet' as I've nicknamed it and wouldn't trade it for another car. I've had a Cadillac that I couldn't afford to fix and a hog of a convertible, but this Saturn is truly the best of them all. It's reliable, economical, comfortable and even passes well on the highway. Plenty of room for passengers and in the trunk. Two thumbs up. I give it a 5 out of 5.

January 12, 2021
By cobra mechanic from Guerneville
Owns this car

I've owned this s2 now 3 years bout it for my mom who has passed I'm driving this car right now just like all cars they need maintenance . I'm a very experienced mechanic the L4 and transaxle easy to repair low cost and last for ever if you can live with squeaky plastic body noise ' i hat this it's a GM but it's a dam good car . ford guy 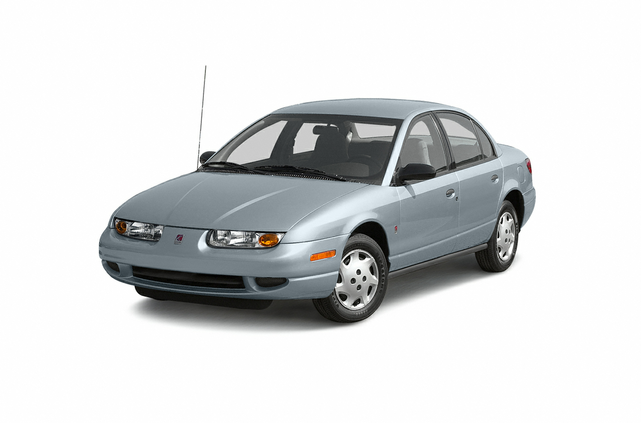 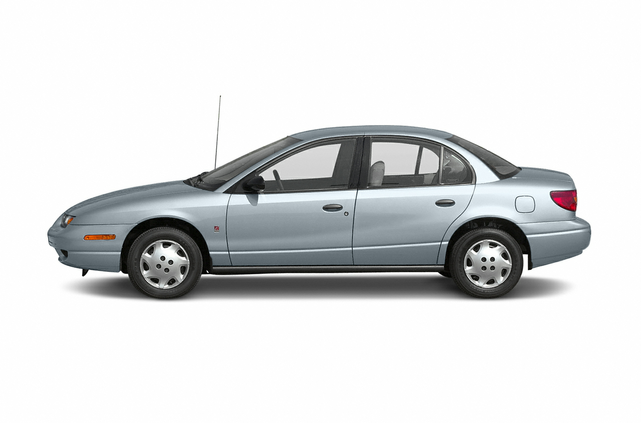 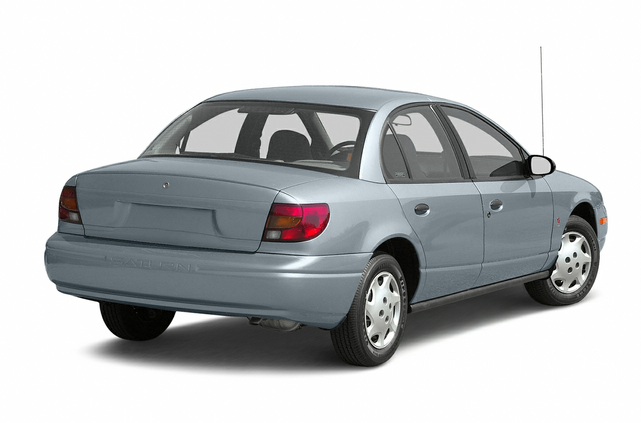 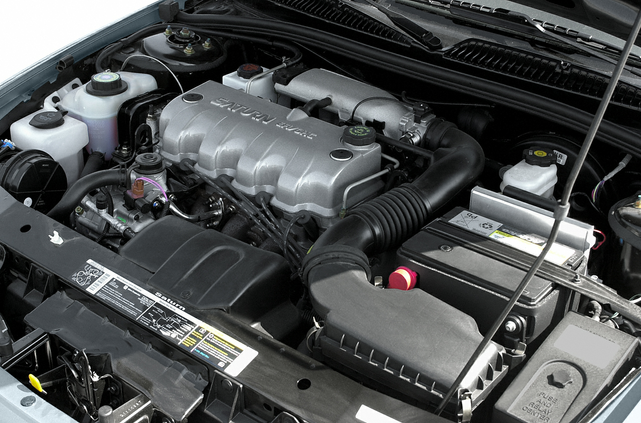 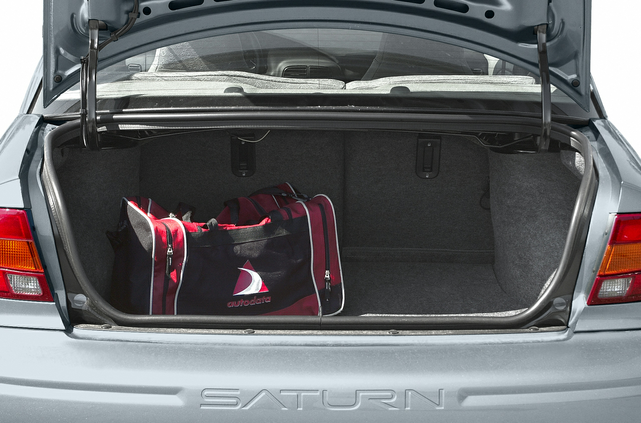 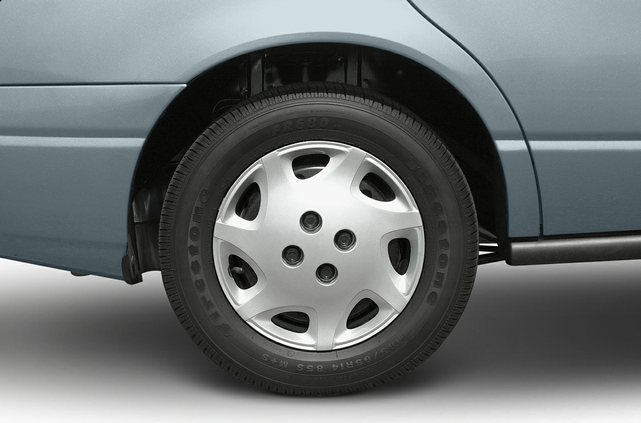 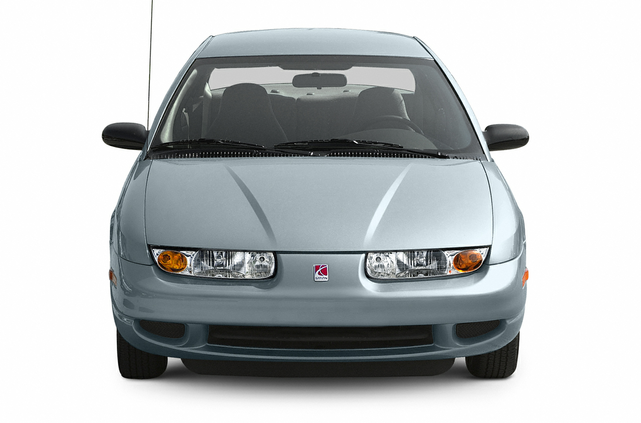 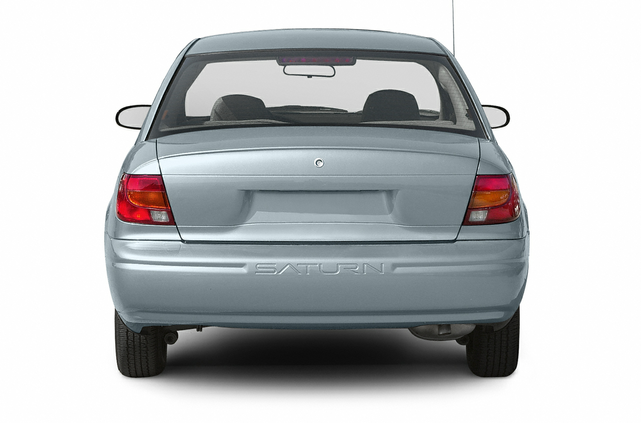 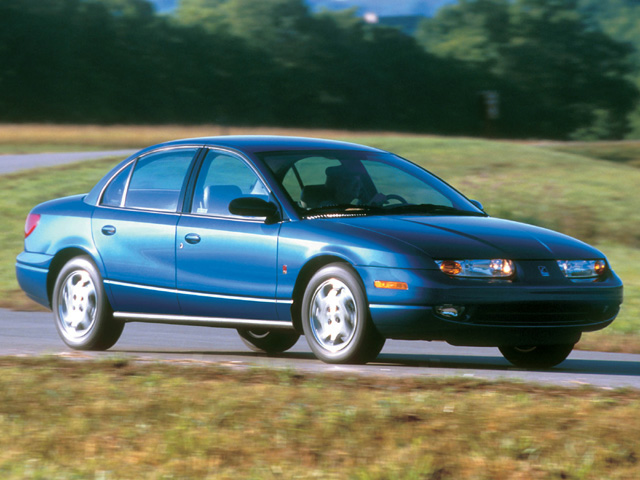 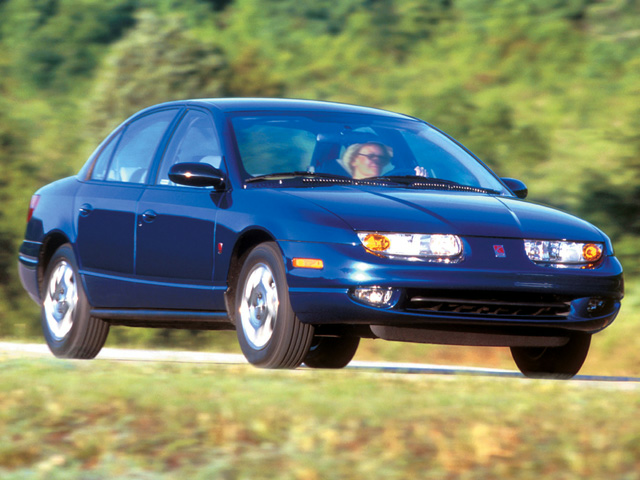 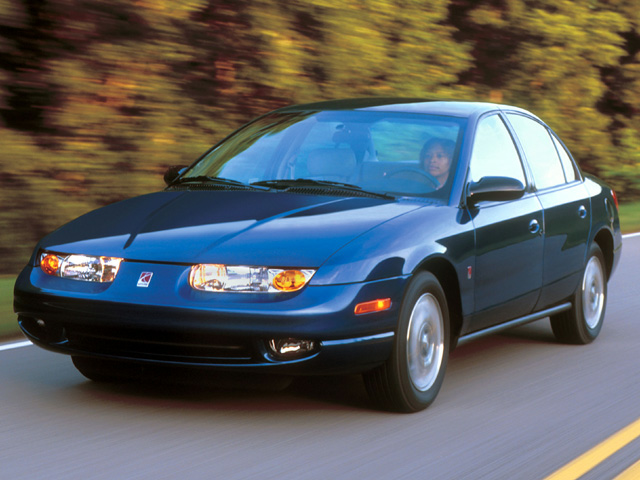 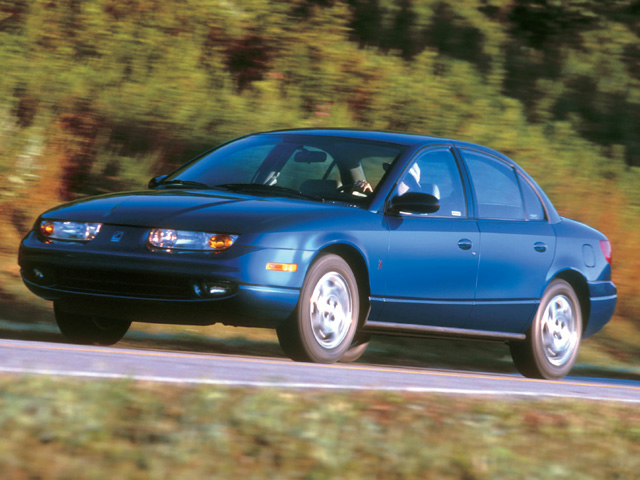 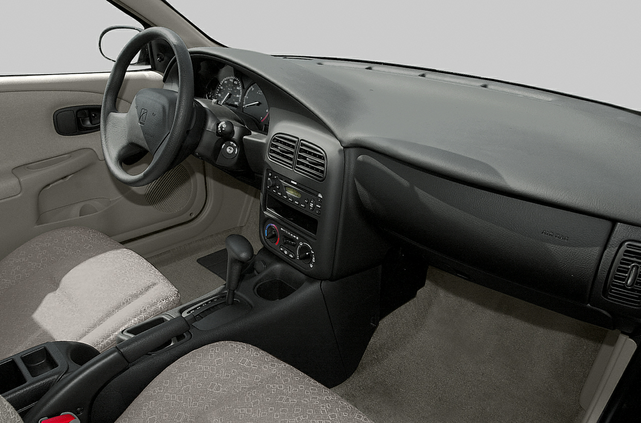 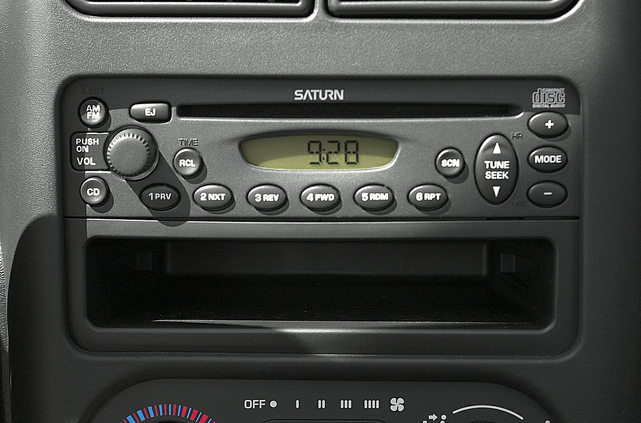 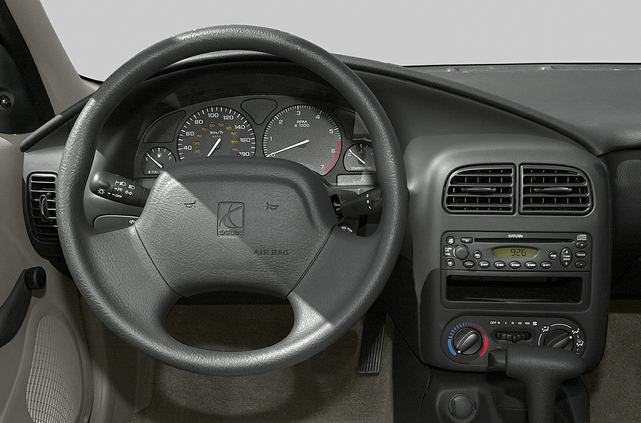 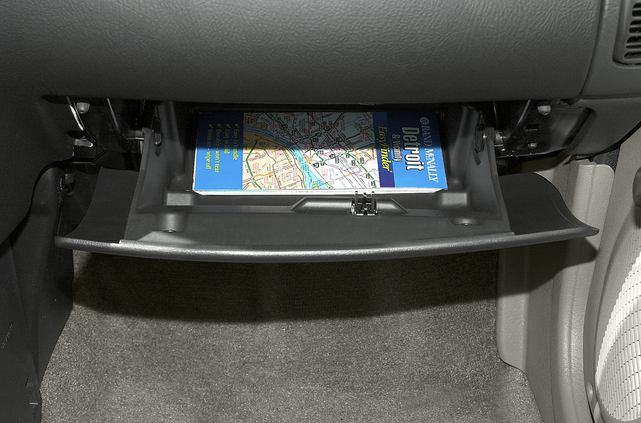 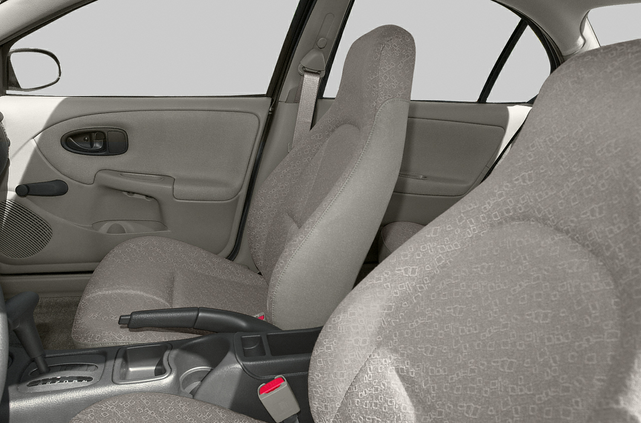 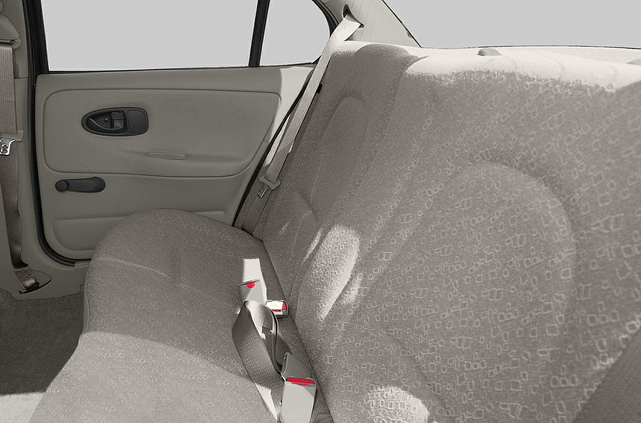 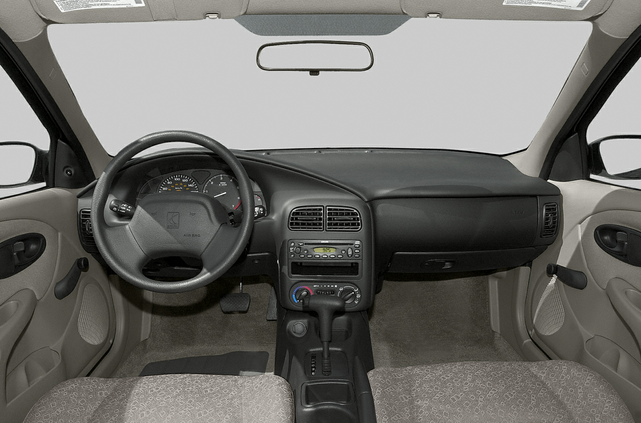