Our 2006 Suzuki Aerio trim comparison will help you decide.

Vehicle Overview
Suzuki introduced a new four-door, front-wheel-drive sport sedan named the Aerio, along with a related Aerio SX hatchback, in March 2002. Both cars have an unconventional appearance that places them uniquely in the marketplace.

All-wheel drive became available for the 2003 model year, and a new 2.3-liter four-cylinder that develops 155 horsepower was installed in 2004.

A mild face-lift for 2005 gave the Aerio a new front bumper, grille and fog lamps. A new analog instrument panel was installed, and audio and climate controls on the steering wheel were included. Side-impact airbags became standard.

Suzuki has adopted a simplified model strategy for 2006. Antilock brakes with electronic brake-force distribution are newly standard, and a new CD/MP3 audio system with six speakers is installed. Suzuki’s QuadGrip all-wheel drive is now available for all models.
(Skip to details on the: Aerio SX)

Both body styles ride a 97.6-inch wheelbase, but at 171.3 inches long overall, the sedan is nearly 5 inches longer than the SX hatchback. Large doors are intended to ease entry and exit. Heated mirrors are included on all-wheel-drive models.

Interior
Each Aerio seats up to five occupants on front buckets and a split, folding rear seat. The tall roofline allows a high seating position. The sedan’s trunk holds up to 14.6 cubic feet of cargo.

Under the Hood
The Aerio’s 2.3-liter four-cylinder generates 155 hp and 152 pounds-feet of torque and teams with a four-speed-automatic or five-speed-manual transmission. All-wheel-drive models come only with the automatic.

Driving Impressions
In construction quality, performance and handling, the Aerio took a big step forward compared with Suzuki’s old Esteem. It’s more fun to drive than most small cars, and the Aerio easily whips around urban areas. Acceleration is satisfying, and the automatic transmission functions without harshness or undue delay. Engine noise is noticeable during acceleration.

The Aerio is easy to steer and control, and it breezes through corners and moderate curves. A light feel on the highway yields acceptable stability, but the Aerio doesn’t feel quite as secure as some other compacts. Its ride quality is impressive even on patched urban pavement, but imperfect surfaces can produce harsh suspension reactions.

Visibility is very good. All seats are comfortable and snugly bolstered. Space in both the front and rear seats is abundant.�

The Aerio SX includes a cargo cover and can hold up to 63.7 cubic feet of cargo when the rear seats are folded. Standard equipment is similar to the Aerio sedan’s. All-wheel drive and a Premium Package are available. In nearly all respects, the driving experience in the SX is identical to that of the sedan.

This car will get you to point A to point B every time, just might not get you there in style. You could change the oil with fruit punch and fill the gas tank up with gummy bears and this bad boy will start up 99% of the time. It was my first car and to this day 4 cars later it’s been the most reliable car I’ve ever owned.

July 11, 2018
By ToddSLC from Taylorsville, UT
Owns this car

For a high mileage used car so far it drives smooth, still looks good and bad good road vision. The best thing is the head room and taller seats. You don't feel like you're sitting on the ground.

So dependable, put off replacing.

February 27, 2018
By Sandra from Cramerton, NC
Used to own this car

Fun to drive, easy to get around in and so dependable. I kept the car because it is in such great shape, the dealer could not give me enough for what it is worth.

Rating breakdown (out of 5):
3 people out of 3 found this review helpful. Did you?
Show full review
See all 19 consumer reviews 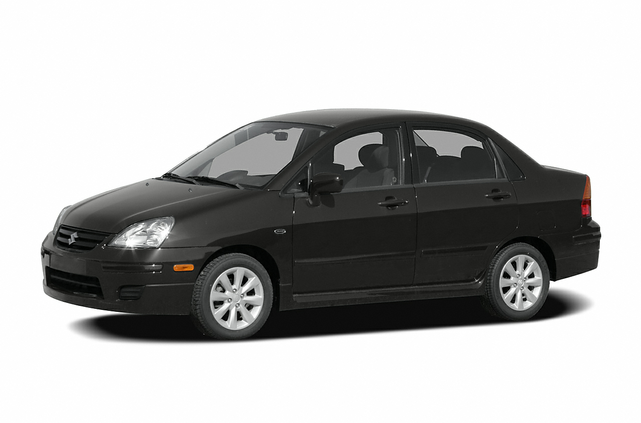 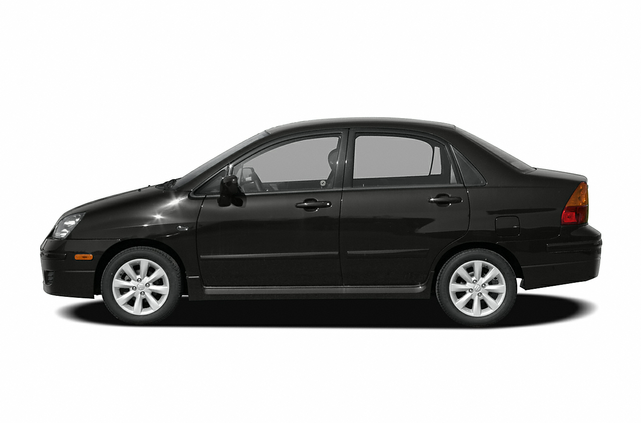 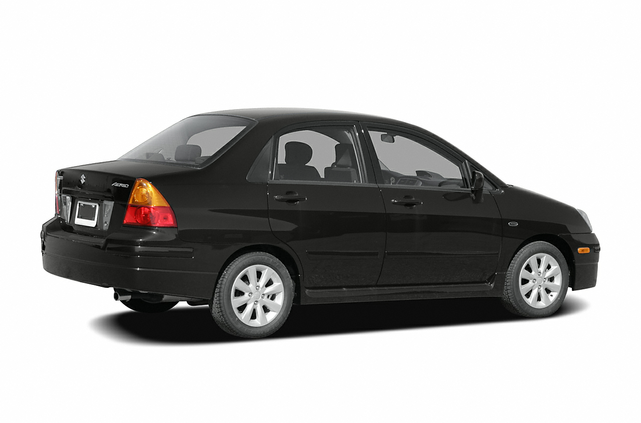 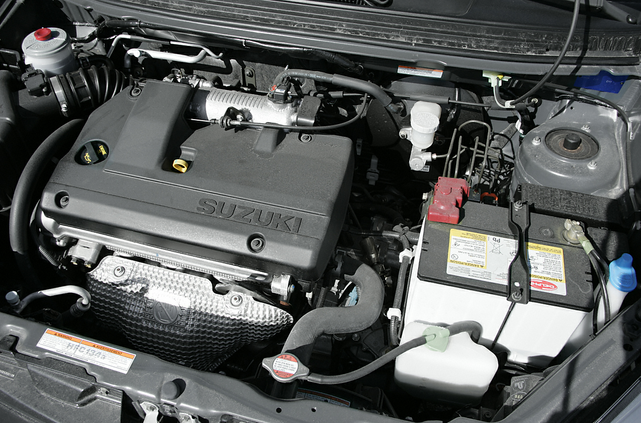 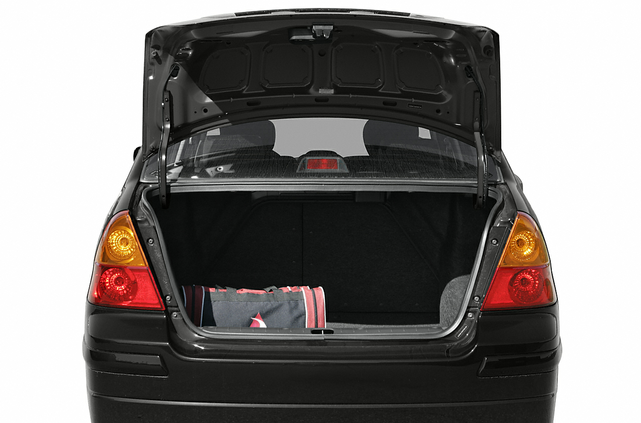 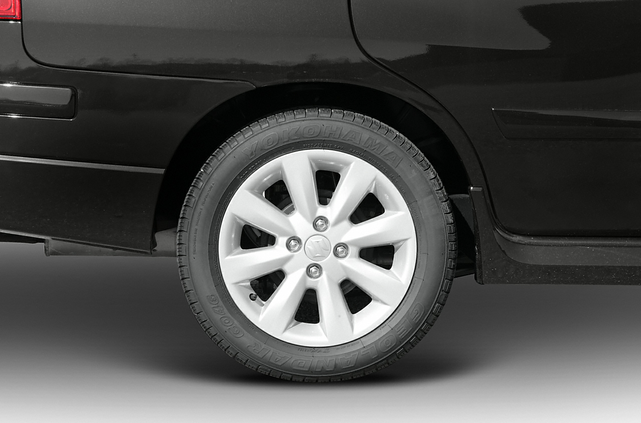 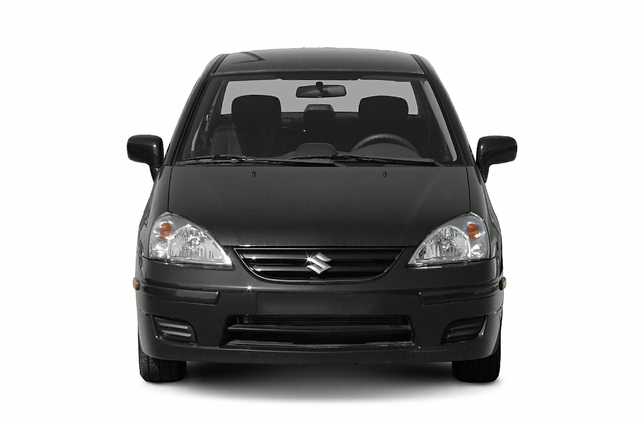 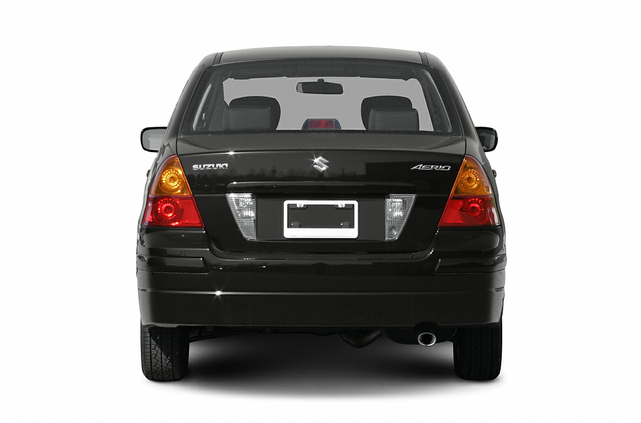 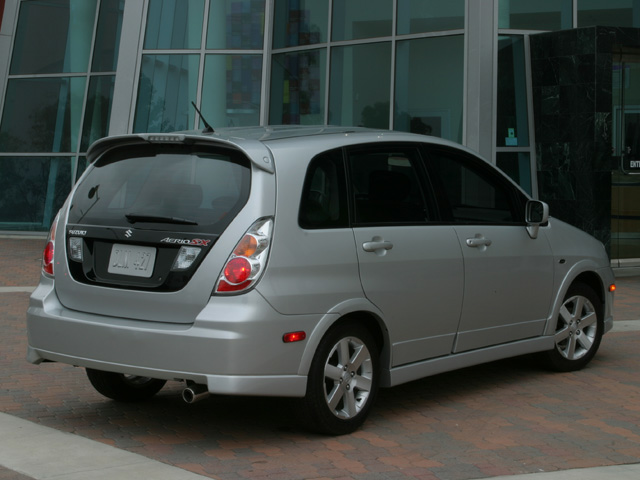 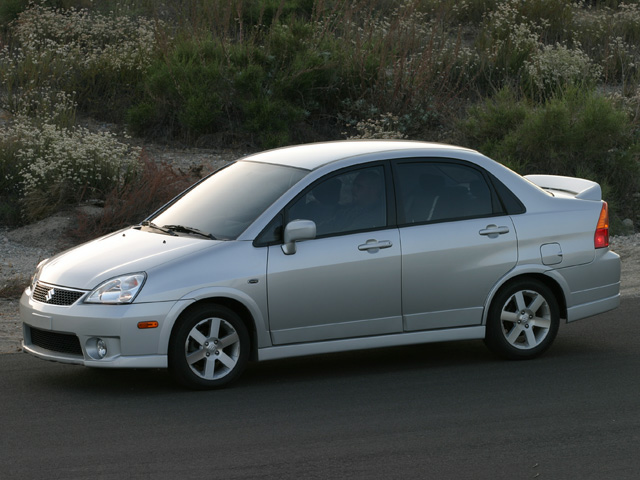 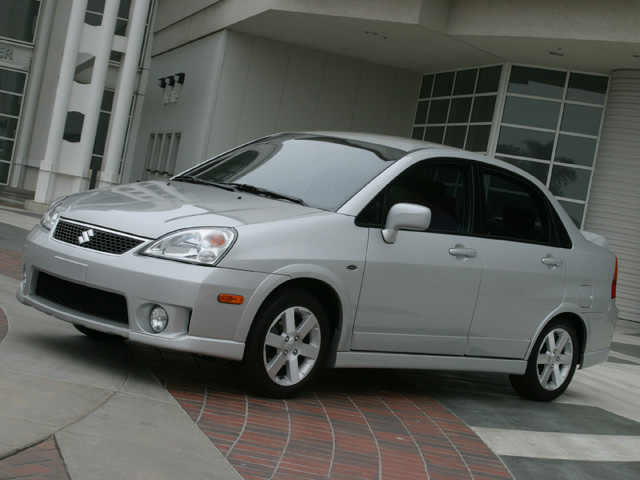 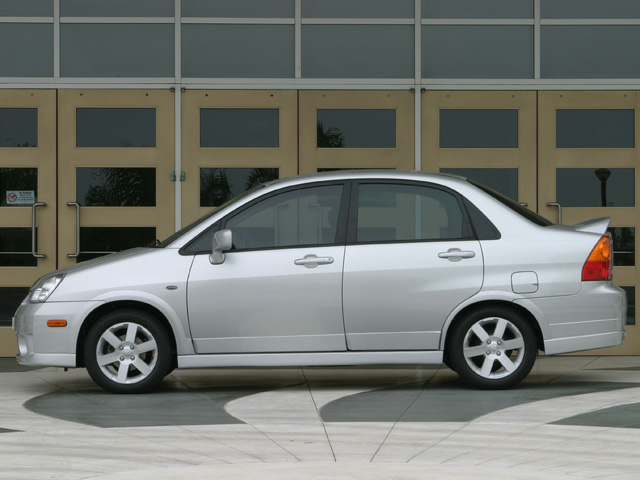 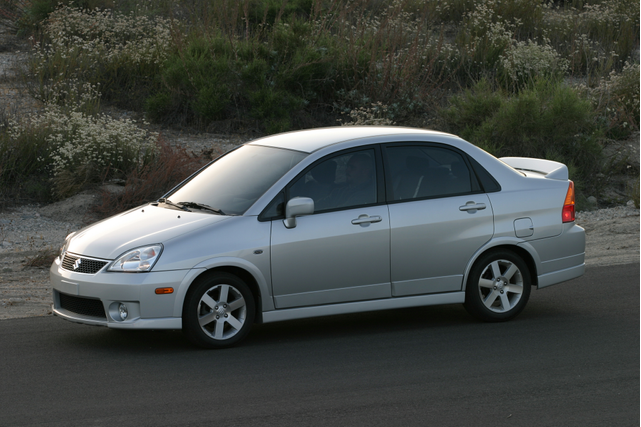 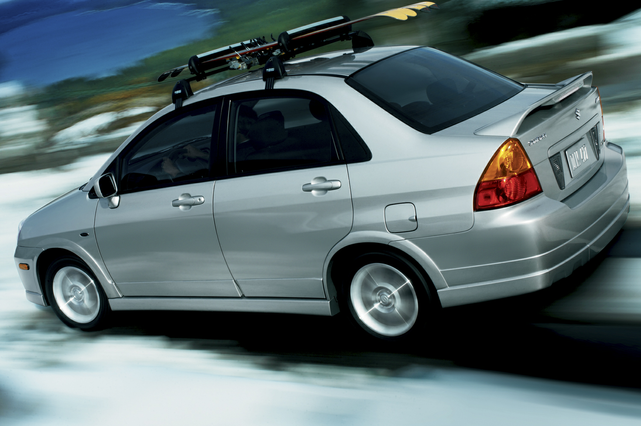 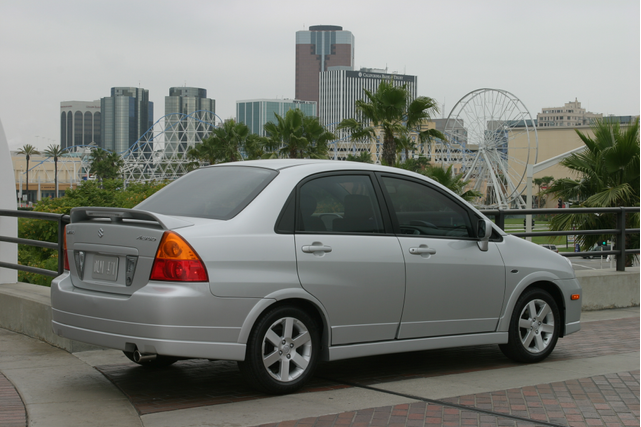 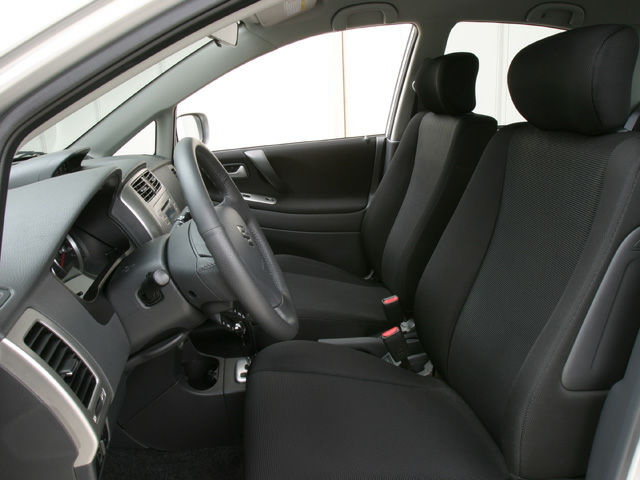 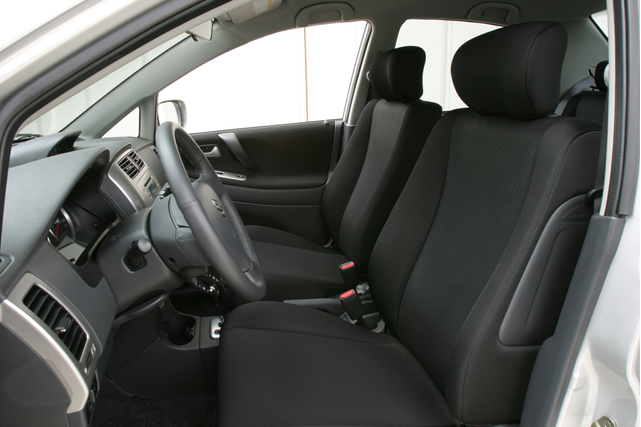 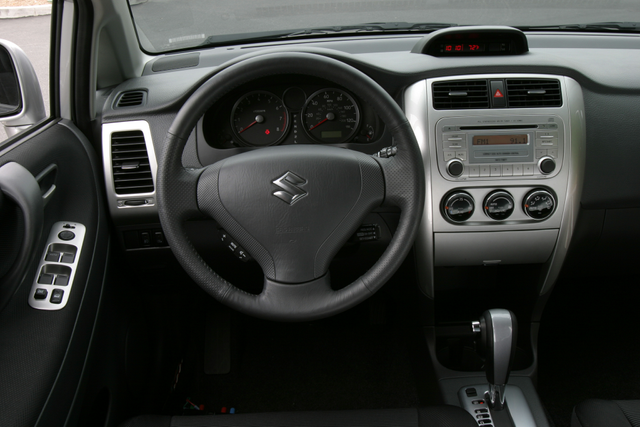 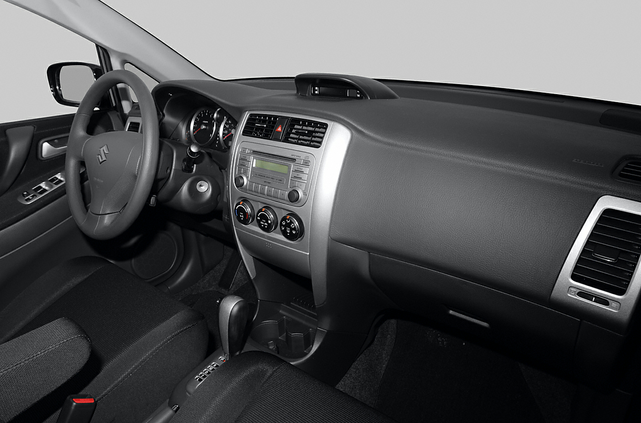 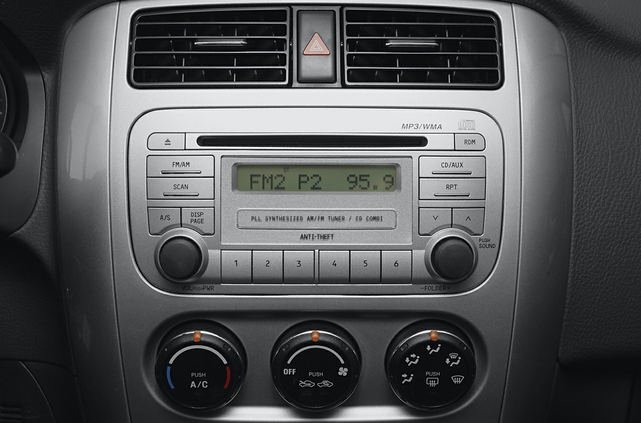 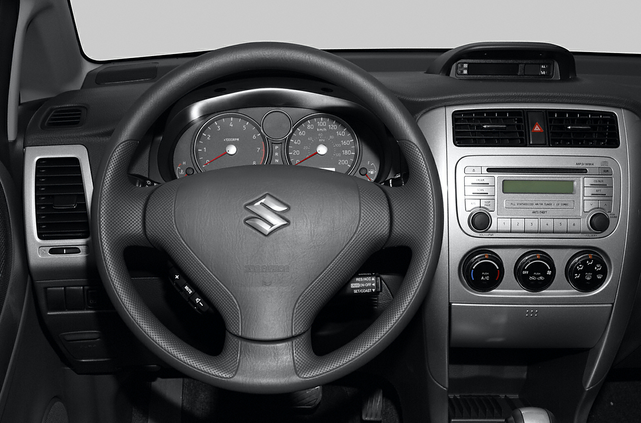 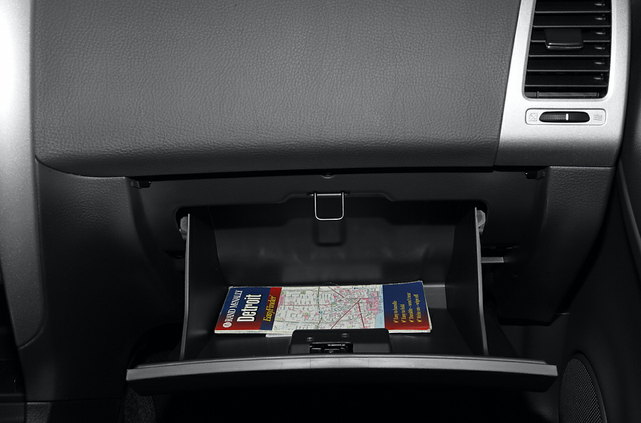 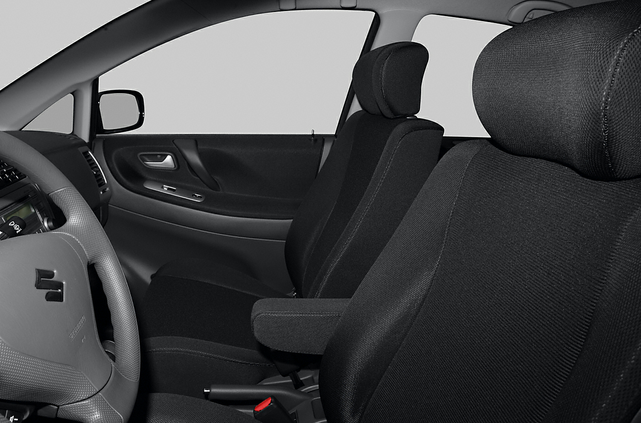 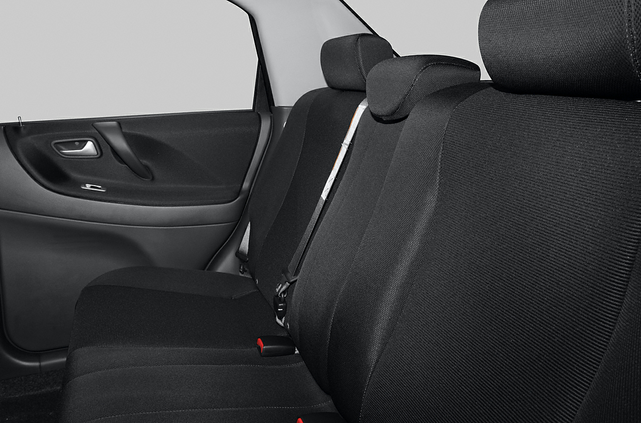 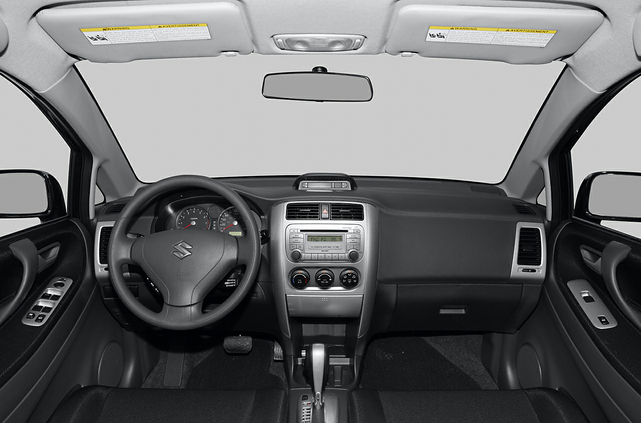 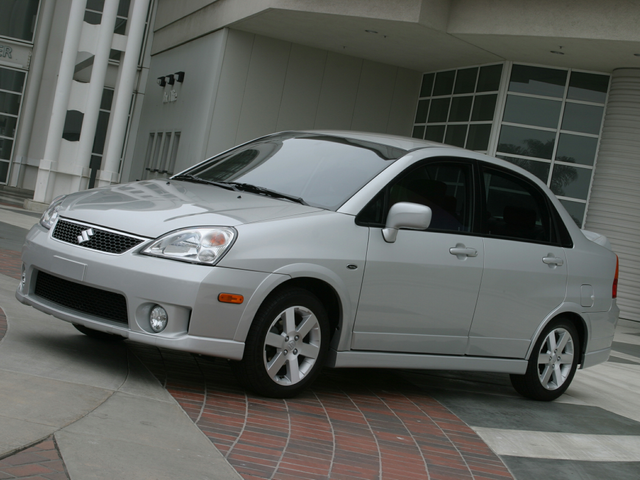