Our 2001 Volkswagen Cabrio trim comparison will help you decide.

It’s getting plenty long in the tooth, but the amazing thing about the 2001 Volkswagen Cabrio is that it still has plenty of sex appeal. That is, if you’re female. Still affordable and still cute as a button, the Cabrio hasn’t received a serious makeover in years. But VW has altered prices for 2001 and added some equipment, so the top-of-the-line Cabrio GLX that we tested had loads of features with an appealingly low sticker of $23,725.

If only Paul weren’t so embarrassed to be seen behind the wheel.

She: I can understand a guy avoiding the VW Cabrio. I felt like I was part of a sorority driving it. Every time I would pass another woman in a Cabrio – by the way, I never did see a man in one – I’d get a friendly beep and a wave. It startled me at first, but then I actually looked forward to the next one. A friendly bunch, those Cabrio owners. Plus, this is a sweet little car with a jaunty look and a pleasing personality. It’s enough to make you overlook most of its flaws.

He: If I dare to criticize it, will the next Cabrio driver give me a one-finger salute?

She: That’s such a guy thing. We’re not like that. Besides, honey, get in touch with that feminine side. You did have a Ken doll, didn’t you?

He: Still have it. Don’t tell. What I don’t have is a lot of patience with the $875 automatic transmission in the Cabrio. It feels slushy and seems to take forever to get the engine’s torque to the front wheels. If you really want to buy this car, I’d highly recommend the five-speed manual if you want to get the most out of that 2.0-liter four-cylinder engine, which only makes 115 horsepower. Most guys will find it pretty anemic.

She: I agree. I think most women would find it anemic, too. But I see the Cabrio as a decent first convertible for a young buyer because it’s relatively inexpensive and easy to use. The GLX version we had came with a great power cloth top. And it has lots of features and standard equipment, including heated leather seats and power windows and mirrors. I was also pleased to see that VW didn’t skimp on safety features. Standard items include anti-lock brakes, daytime running lights, a roll bar, front and side air bags and height-adjustable safety belts. That’s not bad for a base price of $22,300.

He: The sticker is really attractive. There aren’t many convertibles out there for under $25,000 any more. And this one is really in a class by itself, even if it does have limited appeal. I wouldn’t recommend it to families. We could barely squeeze our pint-size nephews in the rear seats for a Sunday afternoon trip to the ice-cream store. But we did manage to stuff eight bags of groceries into the trunk.

She: I was surprised that the Cabrio had more trunk space than the new Thunderbird. And it’s not like some other convertibles that make you feel claustrophobic. The VW has a surprising amount of headroom in front and didn’t seem too plagued by the shakes, like som e convertibles we’ve tested. But some of the contradictions bothered me – like the fact that you get free maintenance and roadside assistance, but the basic warranty is only good for two years or 24,000 miles, when most of the competition is offering three years or 36,000 miles.

He: I guess a bunch of little things bothered me about the Cabrio – the bland, all-black interior, for instance, which sure didn’t look too female-friendly to me. And even though the car feels pretty nimble on the road, I think the power steering could use a little more assist at low speeds, too, to help you get out of tight parking spaces easier. And please kill that obnoxious seat-belt warning buzzer, which sounds like a French ambulance gone berserk.

She: What I like best about the Cabrio is that, like a great outfit, it gives you options. It’s a solid car for commuting to work, and on weekends, you can pop the top down and head for the beach.

He: I can’t remember the last outfit wore where you took the top down, honey.

12-month insurance cost, estimated by AAA Michigan: $1,231 (Ratesmay be higher or lower, depending on coverage and driving record.)

Nice but needs lots of maintenance and repairs

September 1, 2022
By Frankzzzz from Johnson City, TN
Owns this car

It's an awesome car but requires a lot of maintenance and repairs. I don't think the previous owner took very good care of this vehicle.

December 3, 2018
By HidarCar from Phoenix, AZ
Owns this car

This vehicle has done a lot of good for me. Very nice exterior look. Fun to take out with friends and is a reliable car.

Very nice i take to the beach come and join us, does not burn that much gas i have alot fun this car. its a CONVERTIBLE 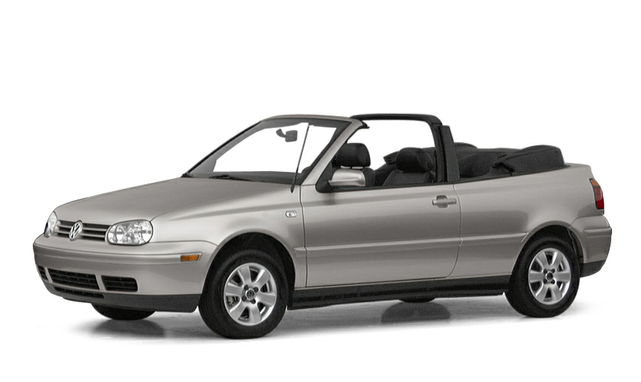 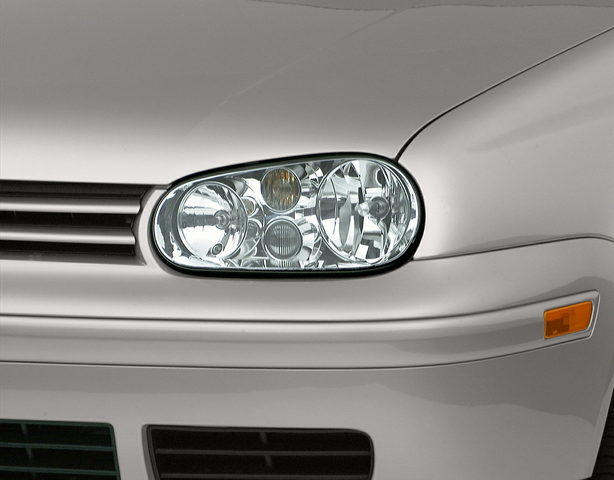 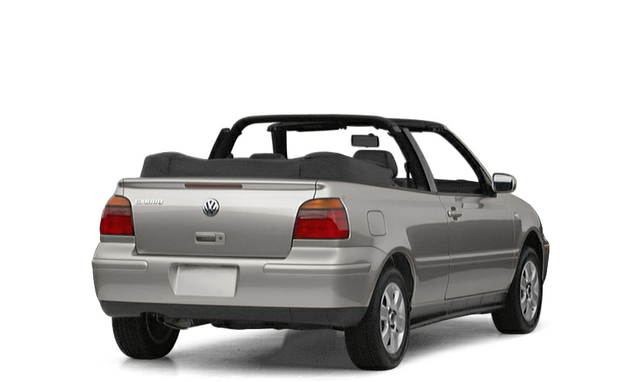 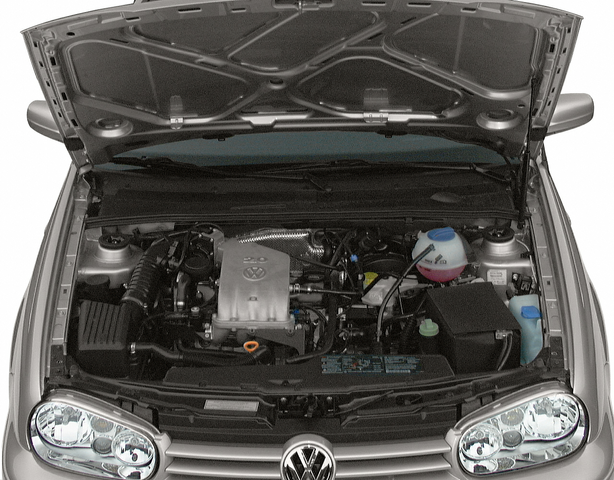 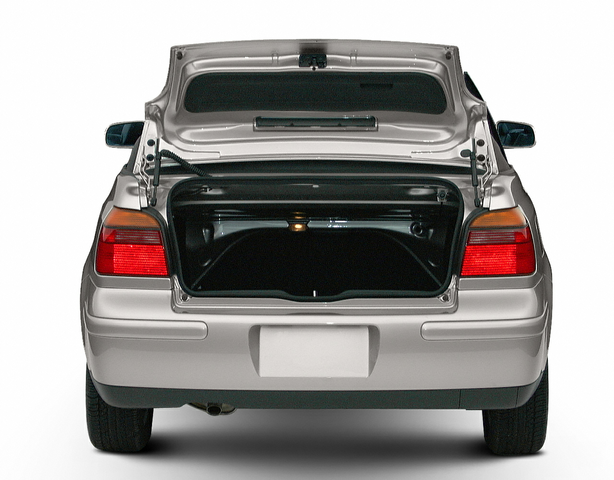 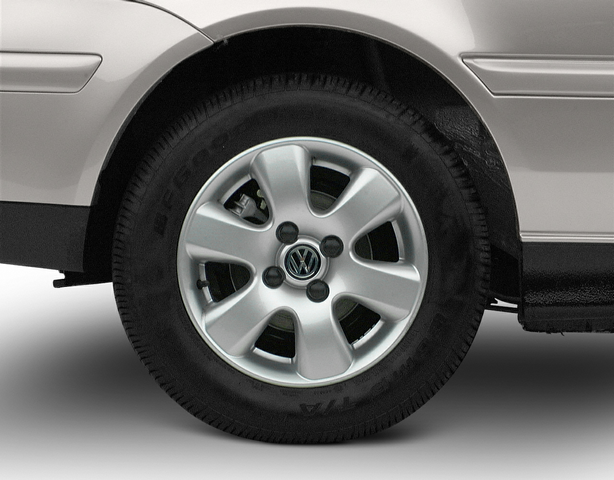 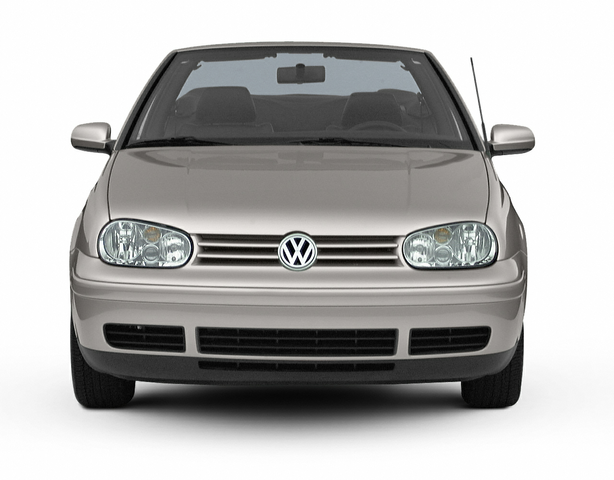 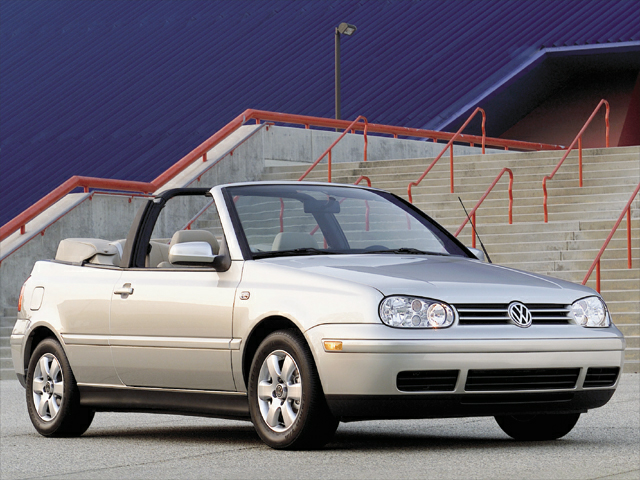 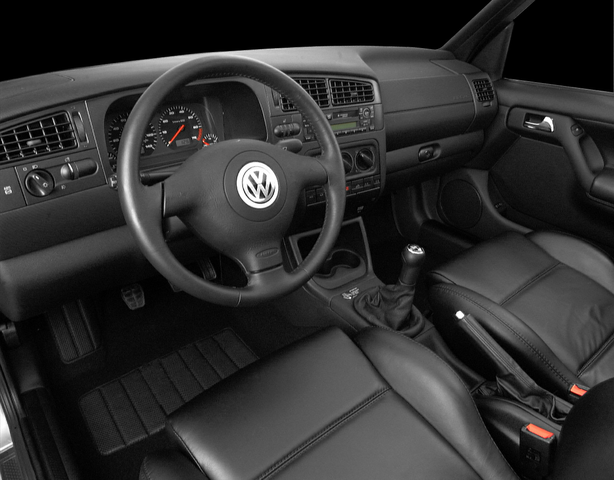 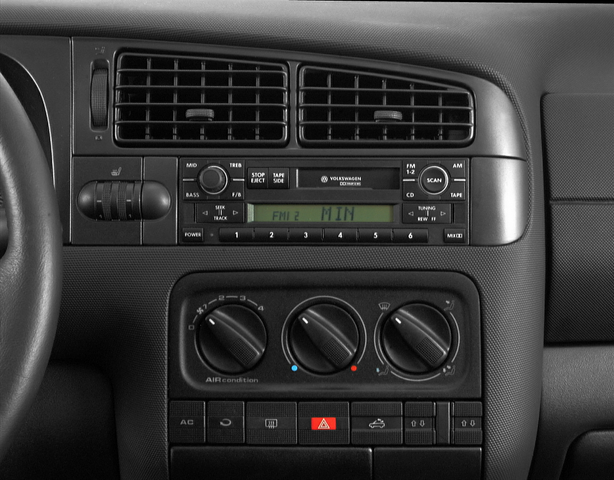 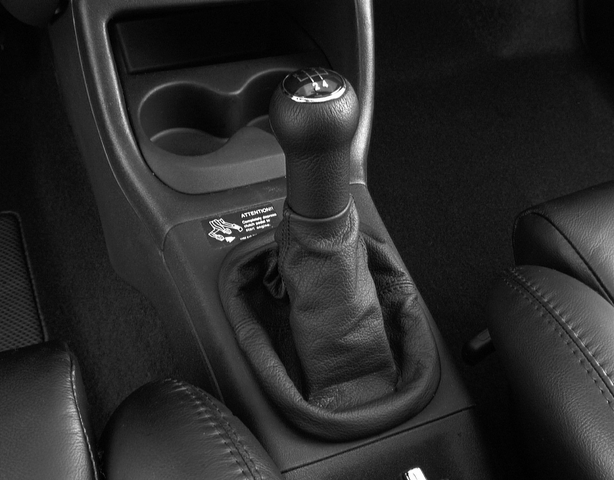 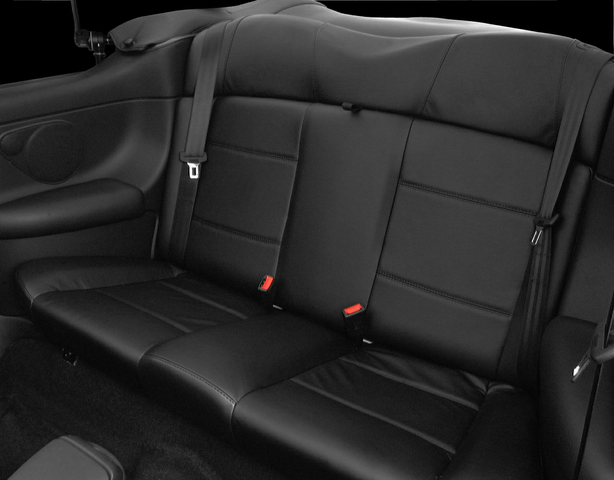 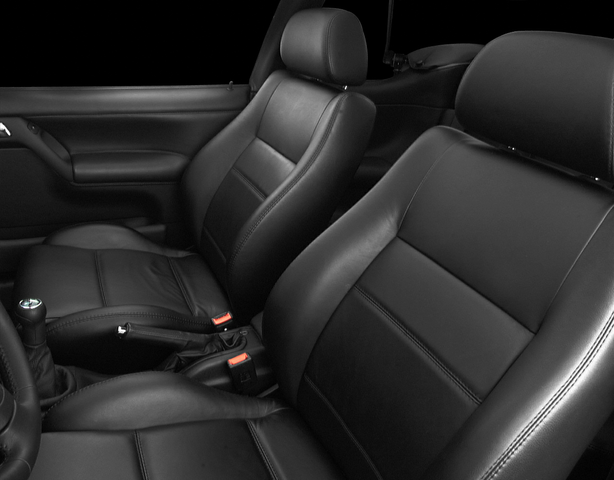