Our 2002 Volkswagen Cabrio trim comparison will help you decide.

Vehicle Overview
Except for an on-off switch for the self-dimming mirror, and a new trunk escape handle, little is new for 2002 on Volkswagen’s convertible. The Cabrio has been offered in its current form since 1995, and three versions are available: the base GL, with a manual vinyl folding top and manually operated windows and mirrors; the midlevel GLS, with a manual cloth top, heated seats, and power windows and mirrors; and the top-of-the-line GLX, with a power-operated cloth top and leather seats. Based on the prior-generation Golf and Jetta, the front-drive Cabrio uses a 2.0-liter four-cylinder engine. An automatic transmission is the only major option.

Even though the Cabrio hasn’t changed much, Volkswagen has revised its warranty. Instead of the prior two-year/24,000-mile basic coverage and limited 10-year/100,000-mile powertrain warranty, VW now offers bumper-to-bumper coverage for four years or 50,000 miles. Wear-and-tear items and adjustments are covered for one year or 12,000 miles. Fully transferable powertrain coverage is for five years or 60,000 miles, and roadside assistance, previously limited to two years, is now for four years or 50,000 miles.

Exterior
The Cabrio is lushly rounded in appearance and has a more rigid structure than some convertibles; this is due in part to a fixed roll bar over the interior that helps to stiffen the body. The overall length is 160.4 inches — less than an inch shorter than Volkswagen’s New Beetle. The Cabrio is 56 inches tall on a 97.4-inch wheelbase.

Interior
The Cabrio can seat four occupants. Its front seats are roomy for adults, but passengers in the two-place rear seat are more likely to feel cramped — though it’s not the worst among convertibles by any means. Cargo space is limited to 8 cubic feet, which makes traveling light mandatory. The rear seatback folds down but provides only a modest increase in usable storage capacity.

The manual folding top is easy to raise and lower, so power operation isn’t essential. Visibility becomes an issue, though. Because the fabric stacks so high when lowered, both the manual and power tops create a rear blind spot when the top is down.

Under the Hood
Borrowed from the basic Golf and Jetta, the Cabrio’s 2.0-liter four-cylinder engine produces 115 hp. A five-speed-manual gearbox is standard, and a four-speed-automatic transmission is optional. Side-impact airbags and antilock brakes are standard.

Driving Impressions
Joyful is the best word to describe the sensation of piloting a Cabrio. Small, moderately priced convertibles aren’t so common these days, so the aging Cabrio is one of a small breed of soft-top models. Unlike some other open-roofed cars, the Cabrio feels solid and tight.

Buyers also benefit from a lot of the same precise handling traits that are found in the Golf or Jetta, even though the Cabrio stems from an earlier design. A smooth ride is part of the fun-in-the-sun picture. Performance falls well short of overpowering, but it’s fully adequate for ordinary driving. The manual-shift Cabrio is especially pleasurable to operate.

This is the 4th Cabrio I've owned. Had 'seller's remorse' after selling my marlin blue, 2002 Glx. Was extremely fortunate to find the same model 1,000 miles away. Flew out; drove it home. No mechanical issues. Always take them to a VW garage to get checked. Know it will cost thousands, but the car will run like new. Enjoy the driving; the comments I get; the 'feel' when driving; putting the top down and driving with our Husky. Totally enjoy my Cabbi. Have had a vetted. Prefer the Cabbi. Sold on it. And, it's a 20-year old.

I love this car. It?s for getting places, not hauling stuff or transporting a bunch of kids. Not tremendously powerful?not a road hog?but a zippy convertible that handles extremely well in winter weather. It?s a VW after all.

August 20, 2017
By Josie Minneapolis from MINNEAPOLIS
Used to own this car

Easily maintained and gets great gas mileage. A great car to actually work on my self. Enough room for 4 adults, the back seat is very comfortable.

Rating breakdown (out of 5):
3 people out of 3 found this review helpful. Did you?
Show full review
See all 23 consumer reviews 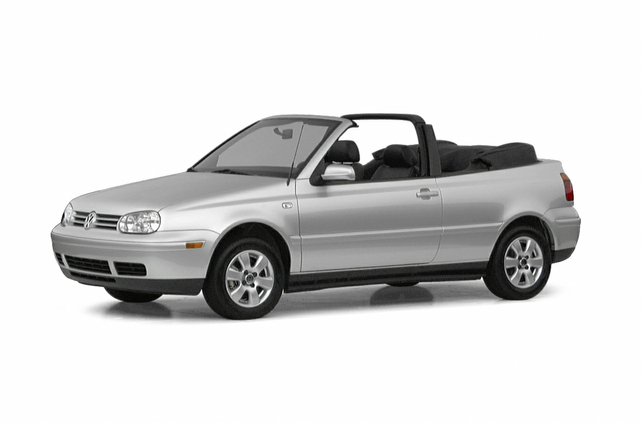 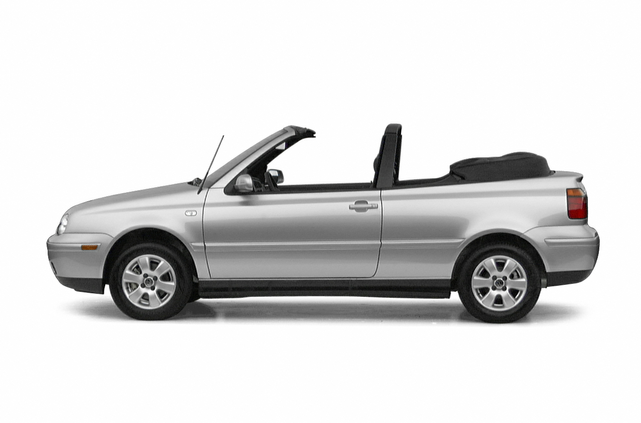 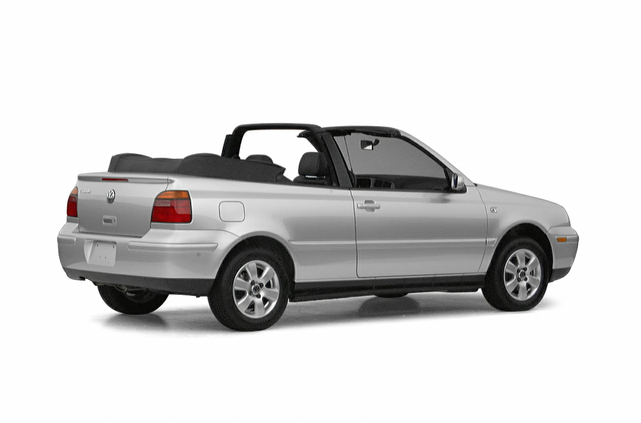 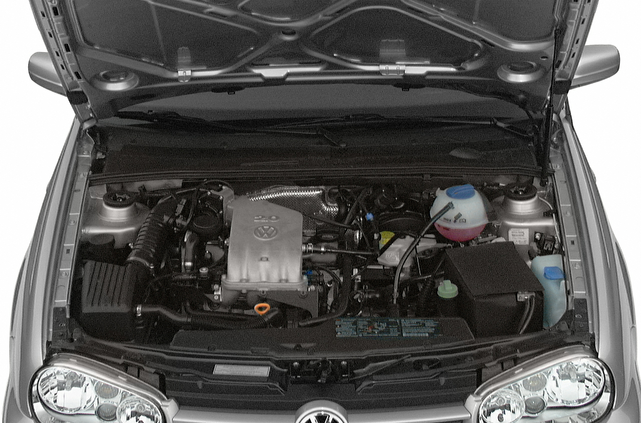 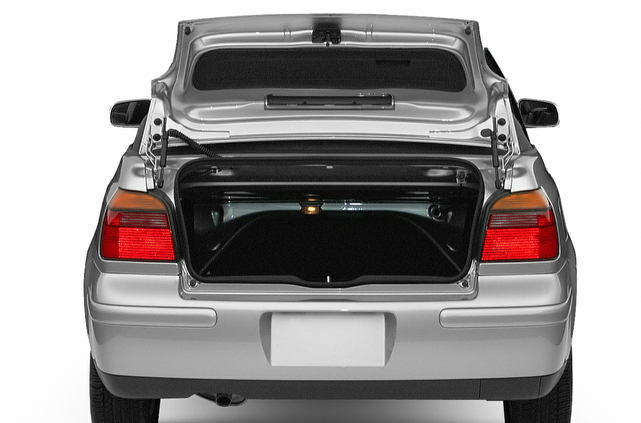 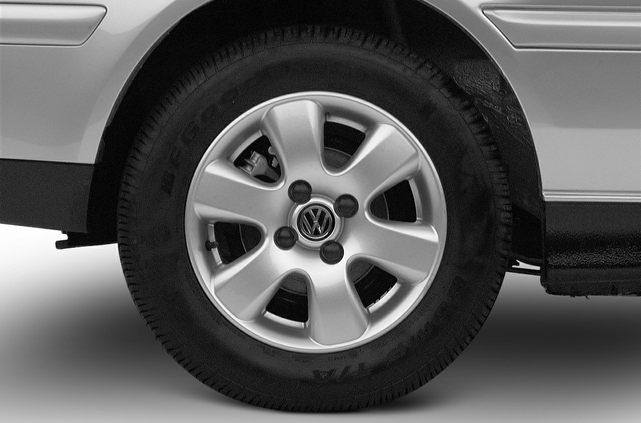 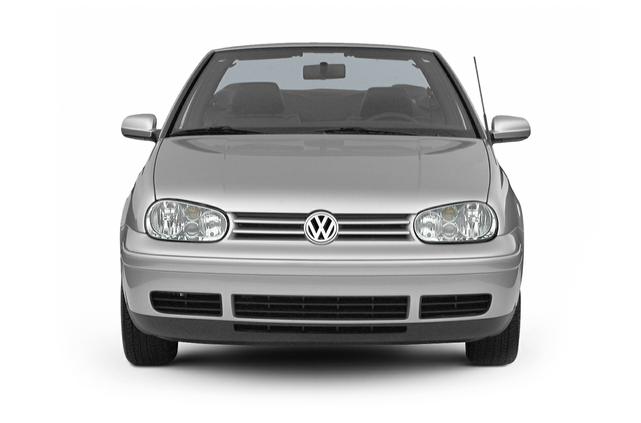 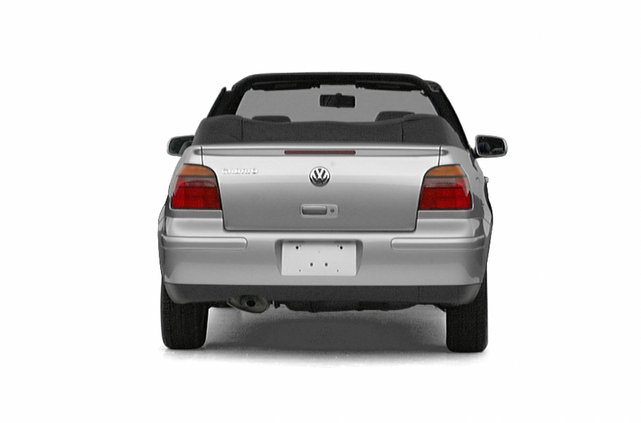 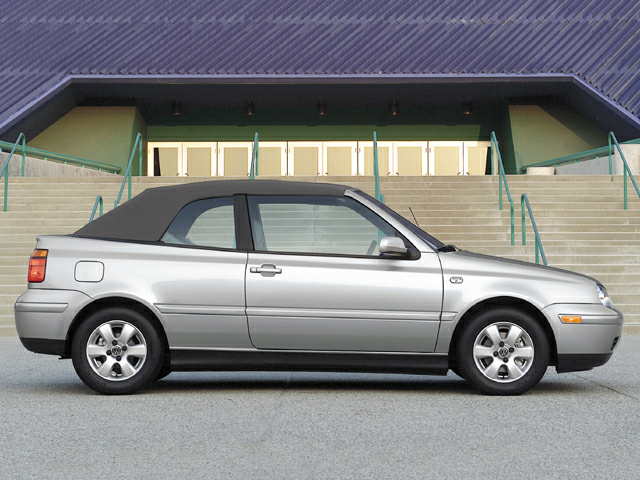 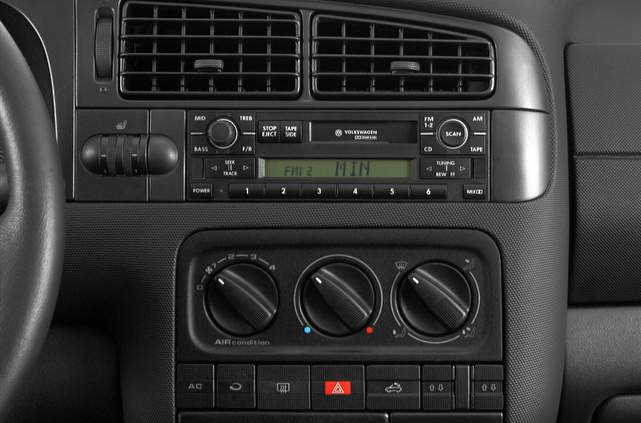 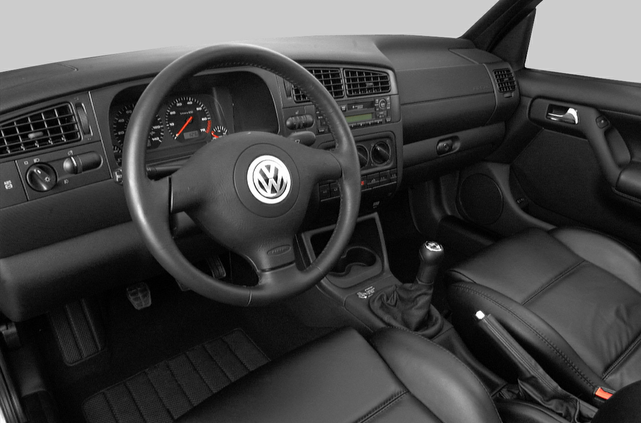 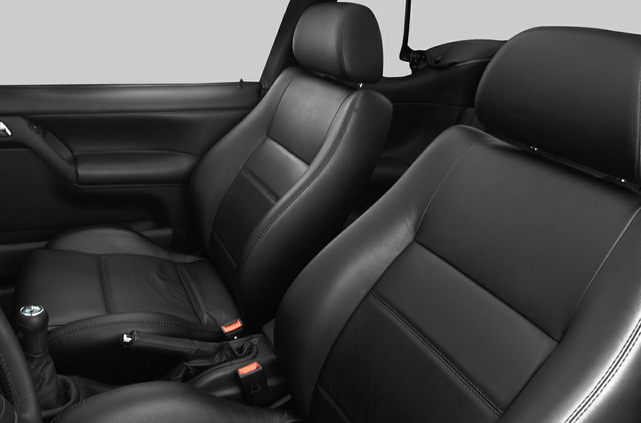 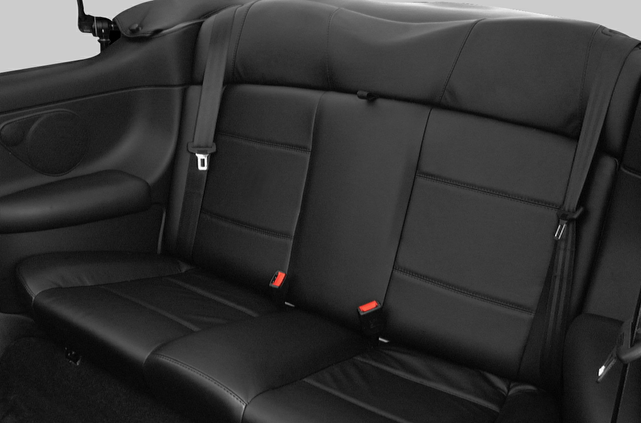