Our 1996 Volkswagen Jetta trim comparison will help you decide.

THERE WERE OTHER vehicles in the driveway — bigger, faster and more expensive ones than the 1996 Volkswagen Jetta GLX. But I was in the mood for something light and spirited. Only the Jetta GLX qualified.

The car was deep metallic blue with a cream interior. It was an upscale thing. The seats were covered with leather, which made me laugh.

Time was when Volkswagen meant cheap, as was the original VW Beetle — a humped, putt-putt of a car for the intellectually rich and financially busted. At least, that’s the way it seemed. Most of my Beetle-bum friends were poets, students or non-tenured college professors.

Anyway, the new Jetta GLX, even with its leather upholstery and other luxmobile appointments, seemed simple enough — the perfect car for a long run in Virginia’s sun. I drove from Arlington to Norfolk via a zigzag route that took in parts of Charlottesville and brought me to Arlington again. I drove for the heck of it, just because the day was beautiful and the car was grand.

Background: I’m almost allergic to saying good things about Volkswagen, because Volkswagen once seemed allergic to product quality and durability.

I’ve lost count of the readers and friends who’ve called to complain about failed clutches, wacky electrical systems, rust, water leaks, failed fuel pumps and other maladies that have afflicted their various Volkswagen models over the years.

As best I can remember, most of those complaints stemmed from experiences with Volkswagens built from about 1977 through 1989. After that, the grumbling seems to have quieted.

I’d like to believe that higher VW quality lowered the complaint volume, but there’s evidence to suggest that lower VW sales played a role, too. Though it once was the dominant import nameplate in the United States, VW held a scant 0.46 percent of the U.S. auto market in 1995, compared with 7.5 percent for Toyota, identical 4.1 percent shares for Nissan and Honda, and 1.8 percent for Mitsubishi.

VW’s publicists frequently boast that theirs is one of the highest U.S. market shares held by a European car company, and the numbers say that they are right. Mercedes-Benz had a lower 1995 market share (0.44 percent) than Volkswagen, as did Audi (0.12 percent), Jaguar (0.09 percent), Porsche (0.05 percent) and Saab (0.19 percent). Volvo (0.95 percent) and BMW (0.61 percent) had the highest U.S.-share rankings among the Europeans.

But the rub for VW is this: Its European rivals mostly are expensive, luxcar marketers, which automatically assigns them to a tiny, exclusive buyer group. Volkswagen, as implied by its very name, is supposed to be a car for ordinary people. In the United States at least, these ordinary people much prefer to buy Toyota and Honda.

Some Volkswagen officials have conceded that they turned off the American buyer in the late ’70s and throughout the ’80s with poor quality and uninspired automotive design. But they say that those were mistakes of the past. T he 1996 Jetta GLX (and the practically identical Passat), they say, represents the Volkswagen of the future.

If so, it’ll be a bright future indeed. As tested, the 1996 Jetta GLX is one of the best, most refined, front-wheel-drive family sedans available.

Let’s forget the GLX’s sports-car pretensions (it comes with a goofy rear air “spoiler” and no-go-in-snow low-aspect ratio tires). The value here is in the car’s overall design and performance.

In brief, the tiny-on-the-outside Jetta GLX has more front leg room than the Toyota Camry and as much trunk space, 15 cubic feet, as several of its larger and more expensive competitors. It runs and handles with the finesse of a BMW 328i; and even in the snow with low-aspect ratio tires, it does a heck of a lot better than the pricier Volvo 850 R, which is equipped with similar rubber.

Complaints: Personal pique: On manual shifters, I prefer to have the “reverse” gear located in the southeast corner, instead of in the northwest corner, as it is in the Jetta GLX.

Praise: Excellence in design and engineering. An extremely obedient car that does exactly what you want it to do when you want it to do it. Definitely fun to drive. With the lone exception of that dumb rear air “spoiler,” consistently good styling inside and out. (Do you hear that, Volvo?)

Head-turning quotient: A simple, straightforward exterior that drew raves on the street.

Ride, acceleration and handling: Triple aces. An ace-plus for acceleration, 0-to-60 mph in 7.5 seconds. Excellent braking.

Mileage: About 23 miles per gallon (14.5-gallon tank, estimated 321-mile range on usable volume of recommended premium unleaded), running mostly highway and driver only with no cargo.

This car has able to get me across Colorado and through college. It would start in the brutal subzero weather of gGnnison Colorado. Gas mileage was great, sunroof is the best of any I have seen (quiet and easy to use).

i drove this very car for sale

ok so i saw this car kinda liked jettas so i went to go look at it i went there to test drive i went there drove over an hour the car has decent pick up but if u drive over 40 the wheel vibrates all over and as i was driving it the instrment cluster went out and when i 1st got in it the check engine light was already on i told them about the stuff and all they said is for 1300 your not getting a good car then i test drove a 2000 sum saturne and as soon as u pulled off in it theres a awful grinding sound coming form the back end i mean do they check any cars they sell? wudnt even lower the price at all

February 28, 2009
By venterce from Madison, CT
Owns this car

This car is great with a manual gearbox. The handling is awesome. Although, this car is not so awesome in snow. If you buy this, I strongly advise you to make sure you have very good tires on it before driving in snow. 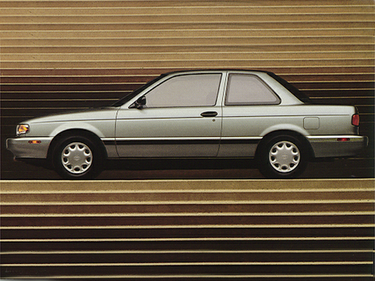 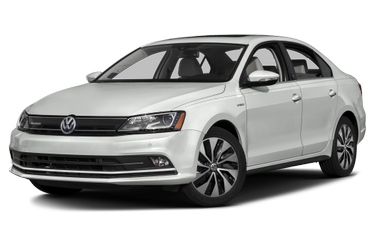 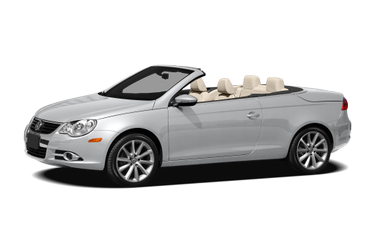 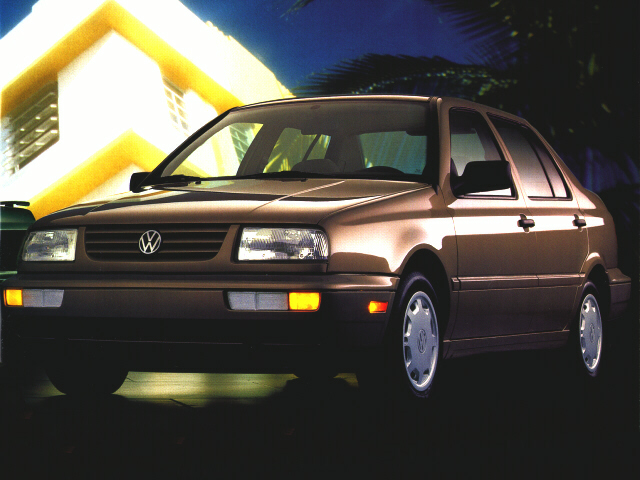 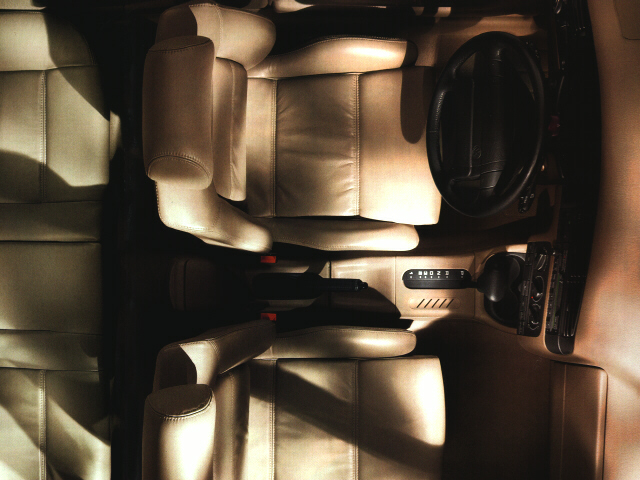