CARS.COM — For 2016, Mazda brings a host of improvements to the redesigned CX-9, and top among those is a robust new turbocharged four-cylinder engine and updated styling, inside and out. For families, the seven-seat SUV’s new slide-and-tilt second row is a significant boon to getting your kiddies safely secured in the third row with as little bending, squeezing and twisting as possible. And while the CX-9 faltered in a couple of areas, by and large the 2016 version is an improvement over the outgoing model. 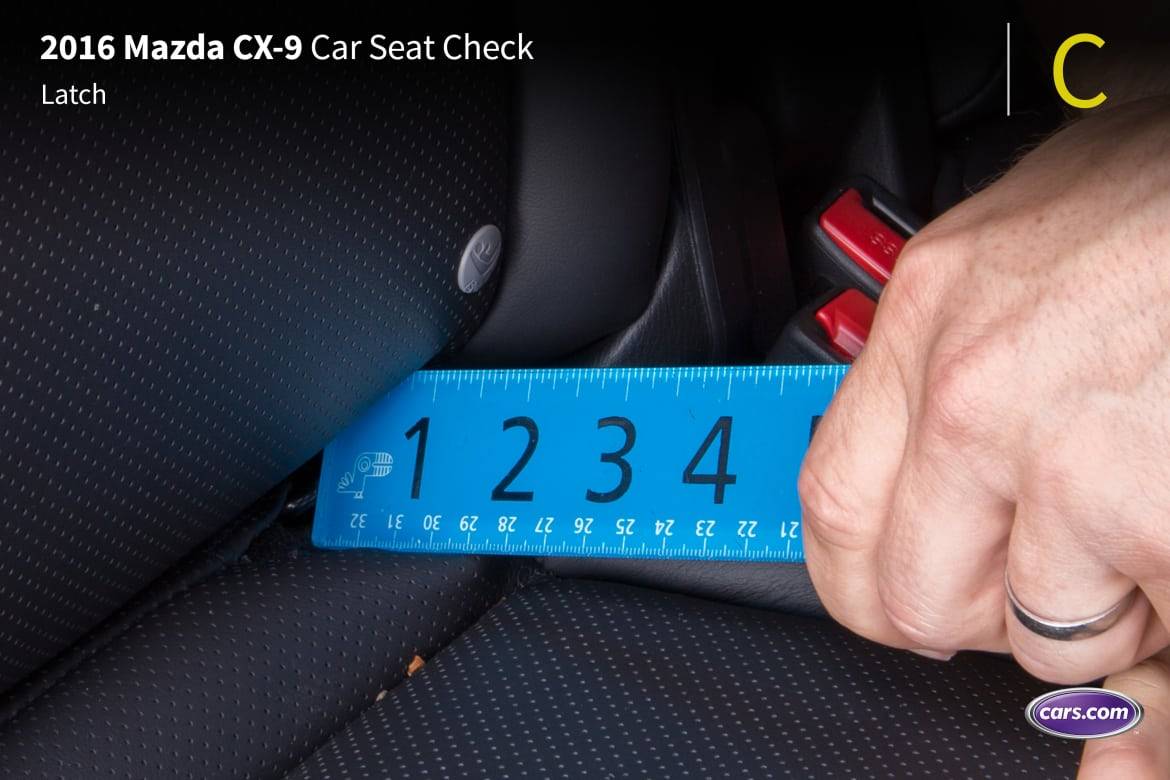 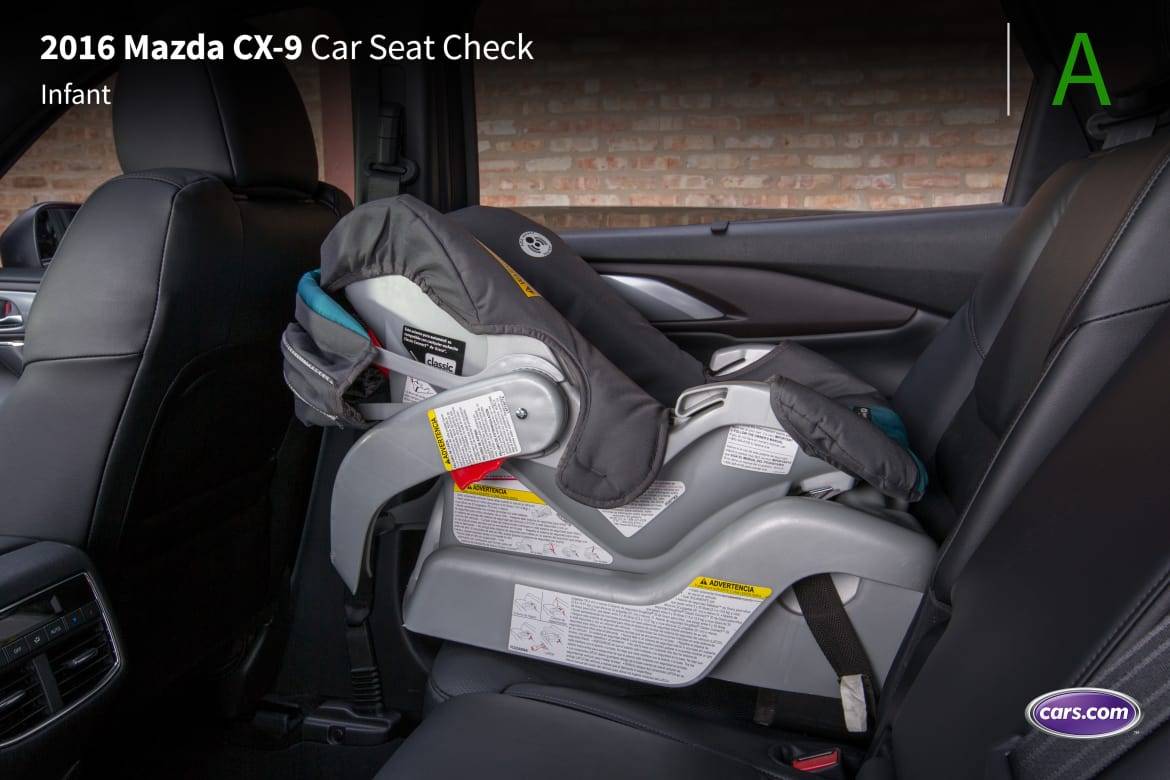 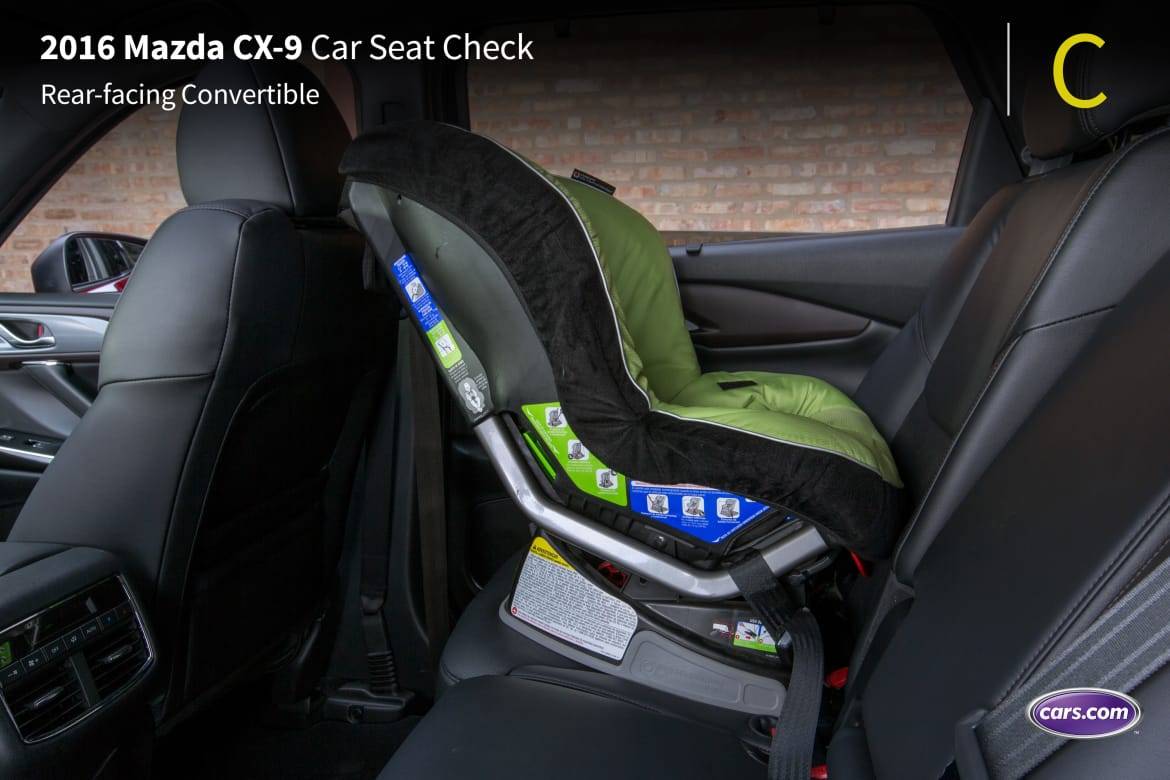 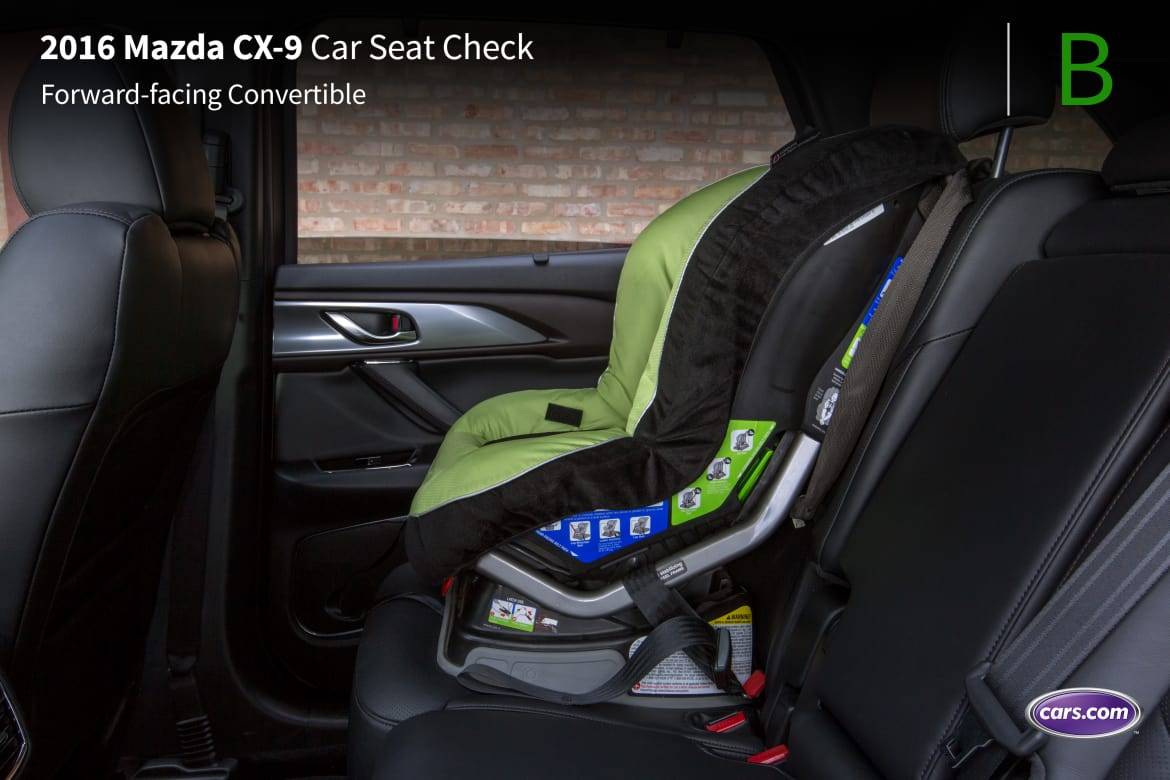 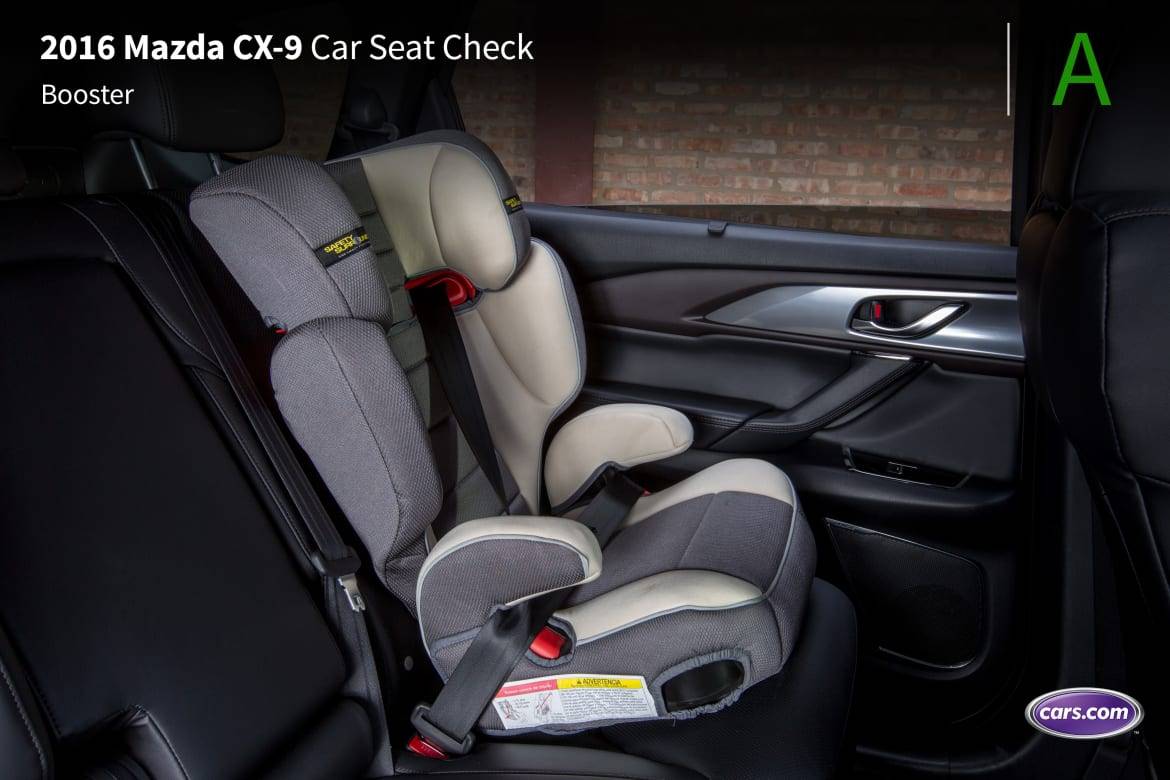 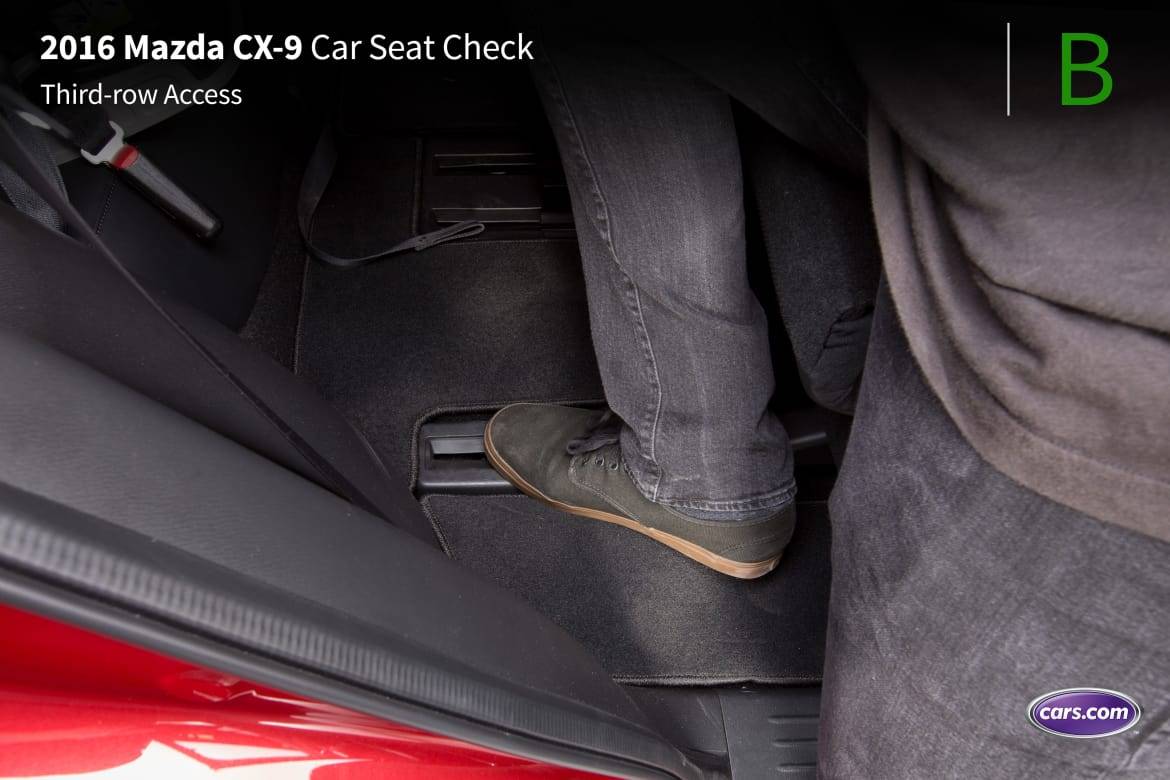 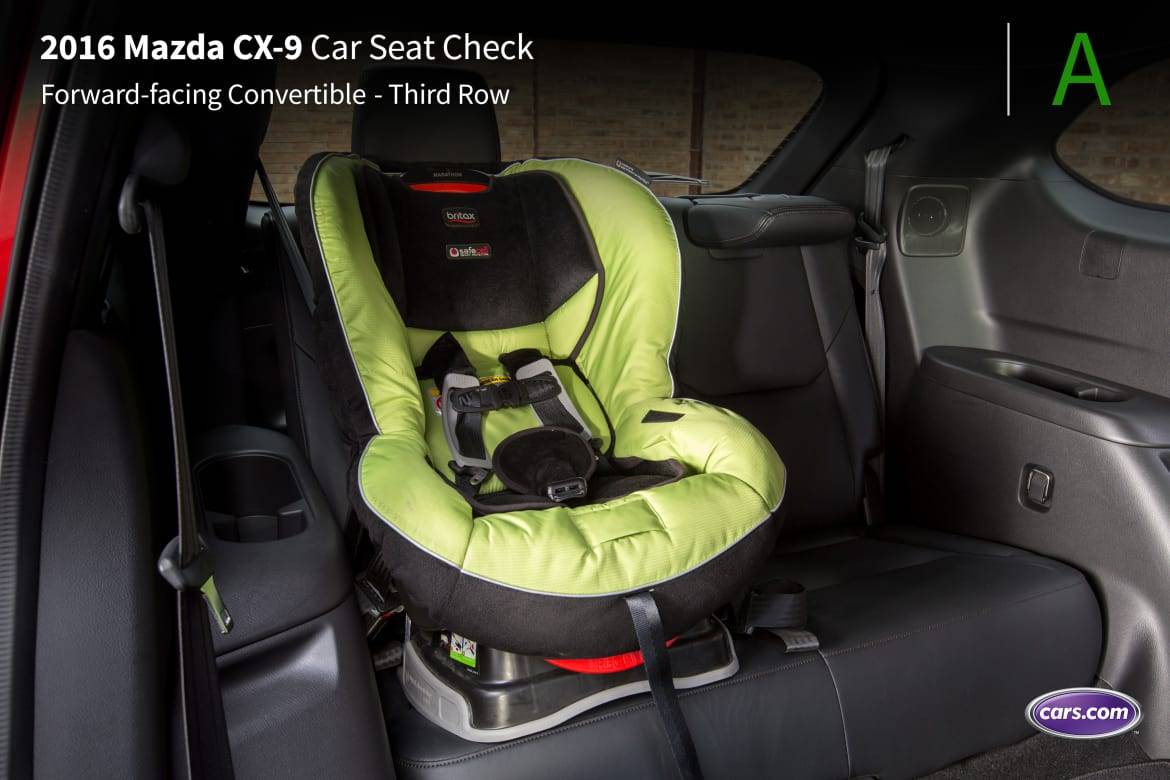 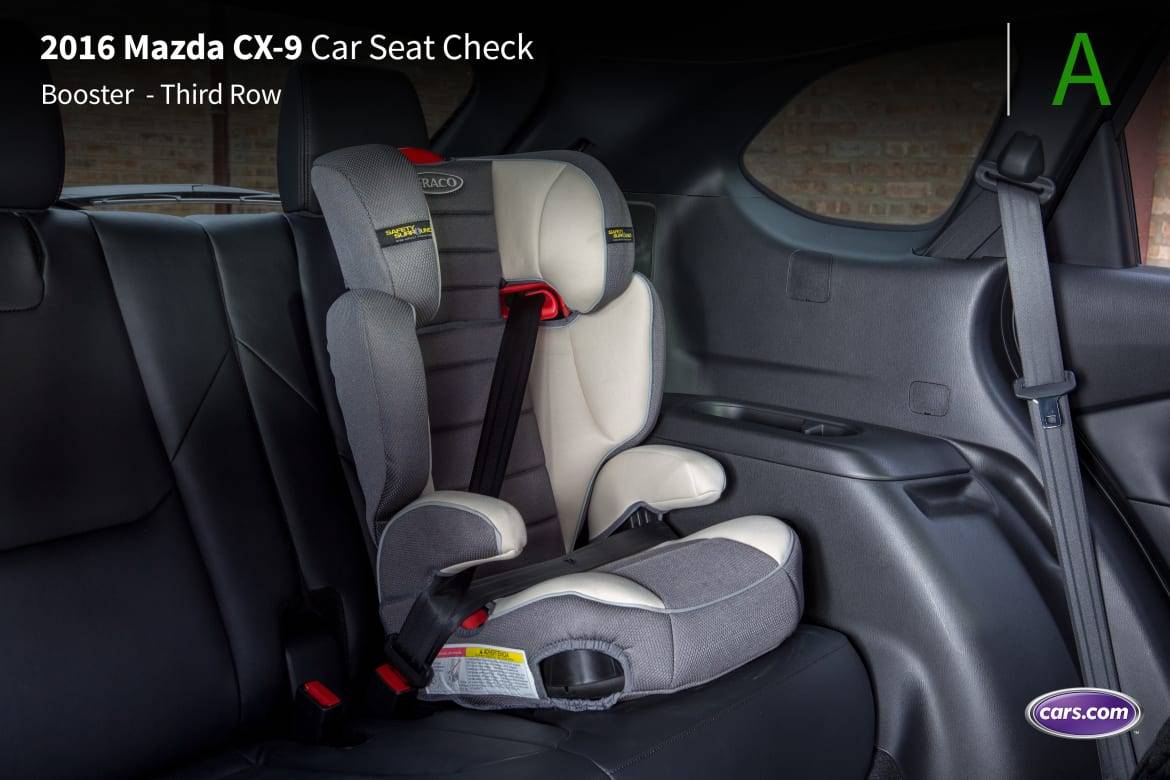 1/8
2016 Mazda CX-9 | Cars.com photo by Angela Conners
Don’t miss out on the latest news, reviews and videos from our in-house experts. Get updates in your inbox.