CARS.COM — Hyundai introduced the redesigned 2018 Accent subcompact sedan in Anaheim, Calif., this morning at the 2017 Orange County International Auto Show. Hyundai first showed the new Accent off at the 2017 Canadian International AutoShow in February, but this was our first chance to take a look at the U.S. version.

Outwardly, there isn’t really any difference between the two, although Canada will get a hatchback version of the Accent that won’t make it here (not surprising). There are, however, differences in packaging and features between the two — the biggest difference being in safety. On the Canadian car (as we reported previously), autonomous forward emergency braking comes standard. But in the U.S, that technology will only be available on the top trim level, the Limited, on which it’s standard. That means it won’t even be offered on the SE or SEL trims.

Styling on the 2018 Accent is a big improvement over last year; it adopts a similar look to that found on the latest Elantra, with a six-sided grille and available projector headlamps featuring LED daytime running lights only offered on the Limited trim. The attractive LED taillights are also a Limited-only feature — something I notice myself writing quite often.

In fact, most of the new features that Hyundai touts on the Accent are limited to the… well, the Limited. Want push-button start or automatic climate control? Limited only. How about heated seats, a leather-wrapped steering wheel or that nifty hands-free, easy-open smart trunk? Limited. That leaves not much else on the lower trim levels, except for one feature — the 7-inch display audio system, which comes with Android Auto and Apple CarPlay smartphone integration, is standard on both SEL and Limited. SEL and Limited models also get an extra USB port mounted to the rear of the center console for backseat passengers.

Though the Accent’s dimensions have slightly grown and its overall interior area (passenger plus cargo area) makes it technically a compact car by EPA standards, there isn’t much room inside. The front seat is rather comfortable for a car in this class, but the backseat is cramped. I sat in the driver’s seat in my preferred driving position (I’m 5 feet 11 inches) and I could only fit behind myself if I squeezed in and jammed my knees into the back of the seat. It was not an ideal situation.

Engine details are confirmed at 130 horsepower and 119 pounds-feet of torque from a 1.6-liter four-cylinder engine. A six-speed manual is standard across all trim levels, with a six-speed automatic optional. We’ll have more details on how this engine works in the Accent once we get behind the wheel.

The Accent matches up with the rest of the class well, except in two key areas: safety (which I highlighted earlier) and that backseat. It has 33.5 inches of rear legroom, which is almost 6 inches less than the 2018 Fit (39.3 inches). And though the Fit kind of overwhelms the rest of the class in this department as well (the Yaris has 33.3 inches of rear legroom, for example), the Accent’s claims of cabin space superiority appear overstated.

Hyundai has not yet released pricing for the Accent, but that should be available soon as the 2018 Accent goes on sale this fall. 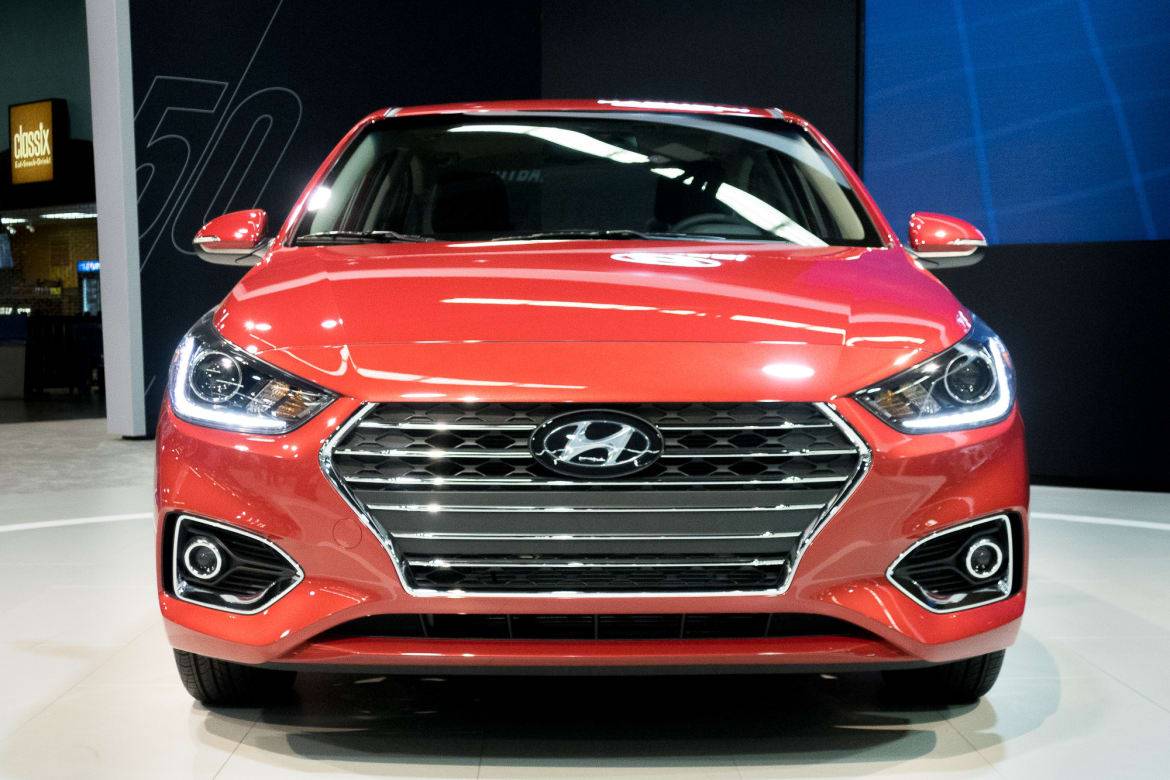 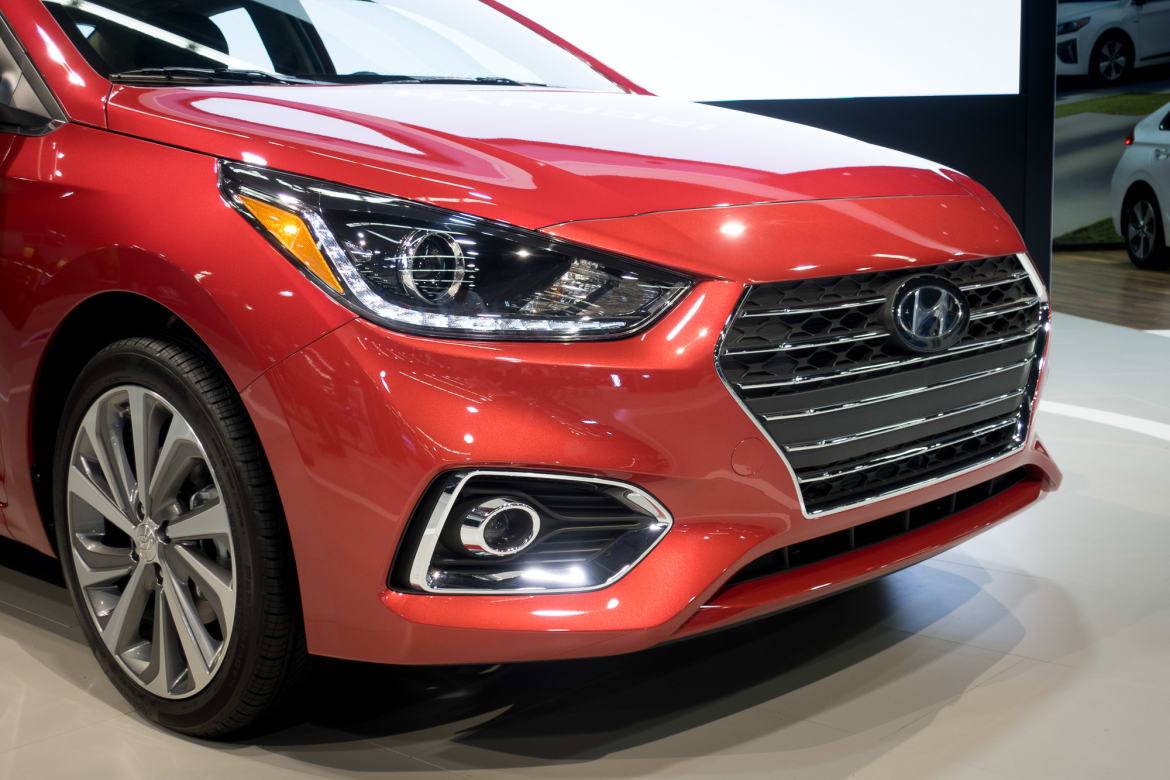 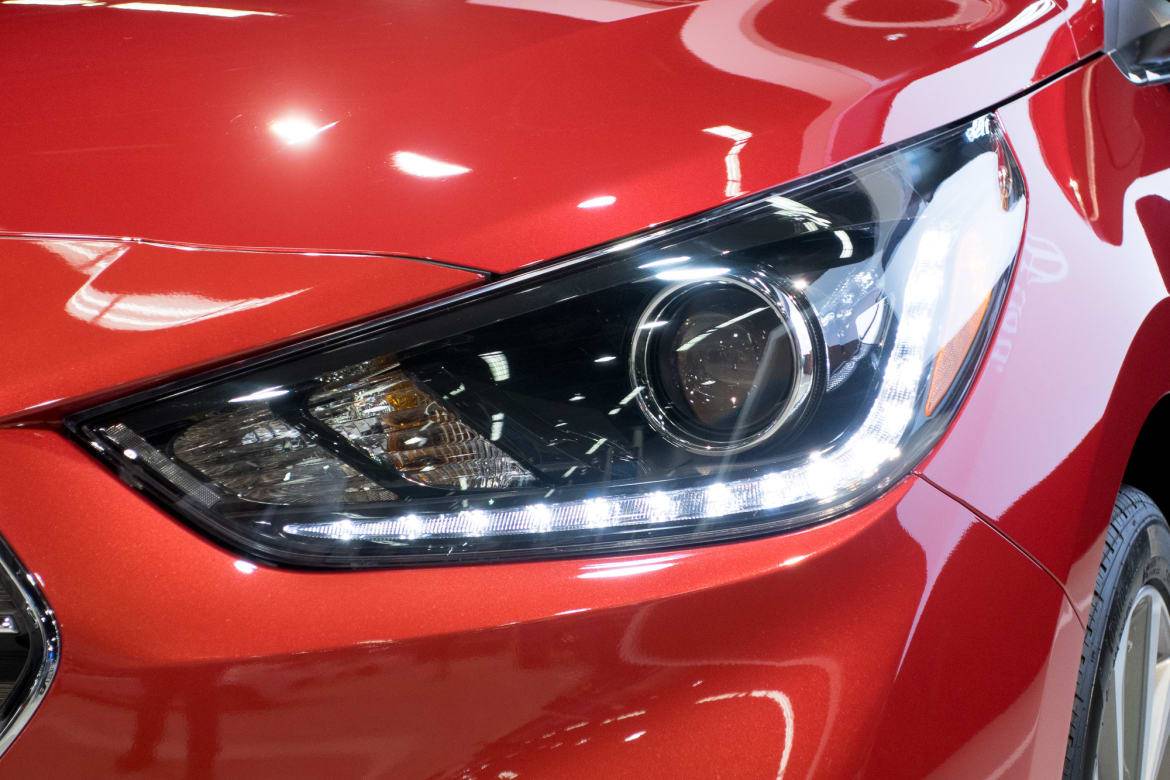 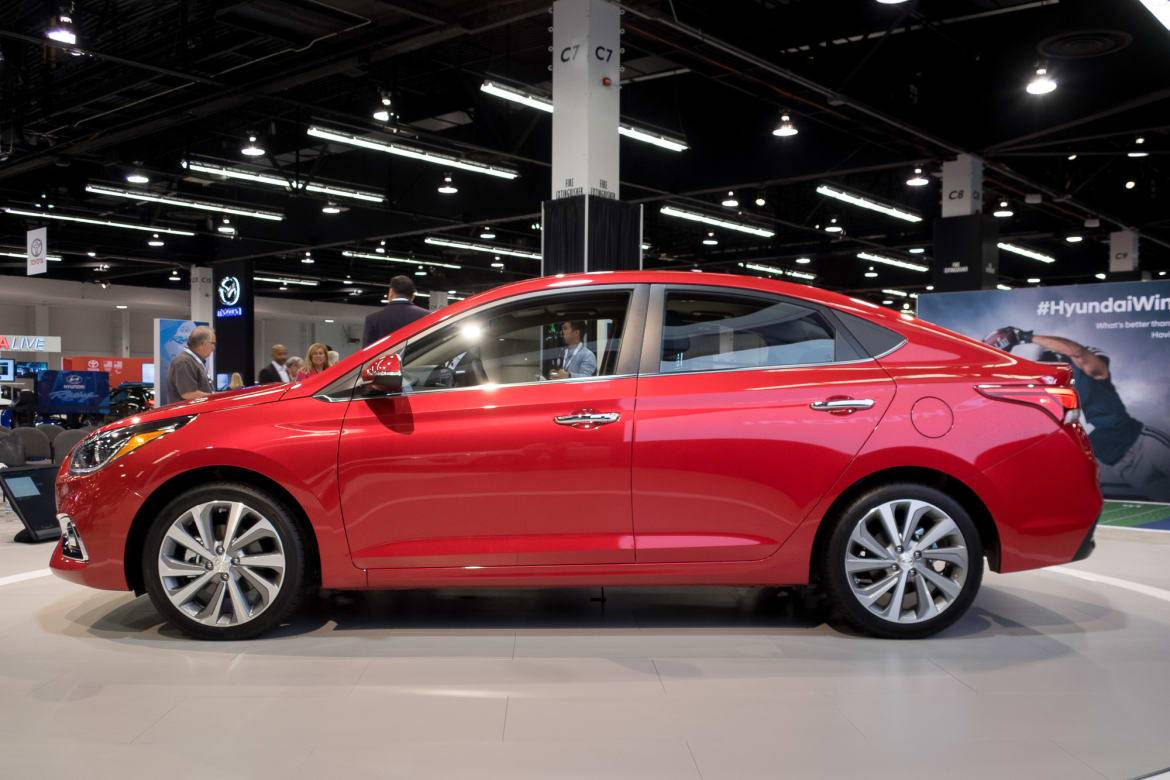 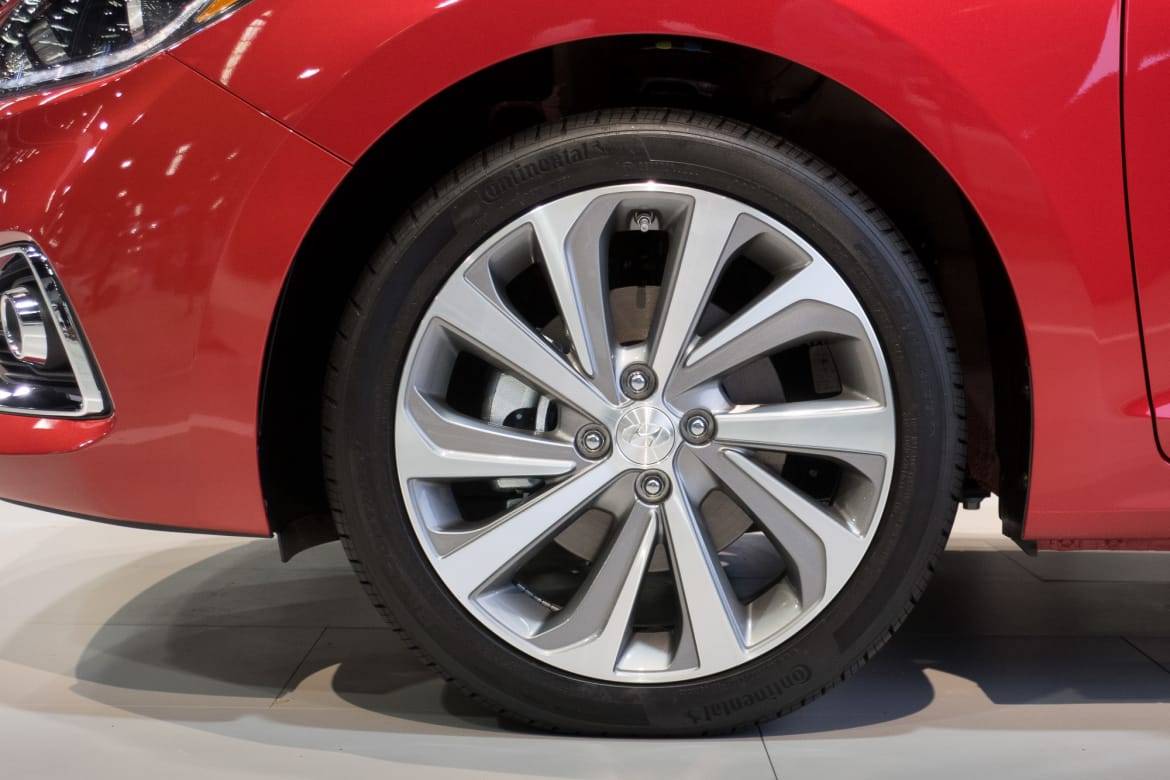 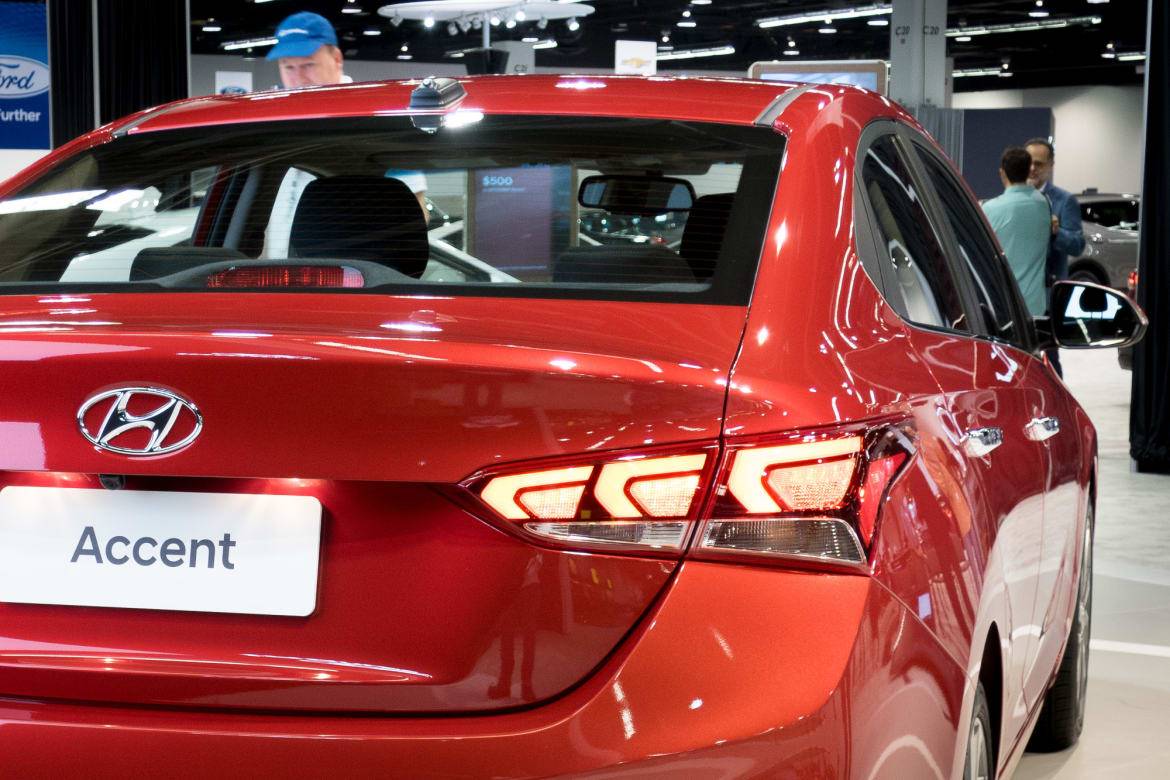 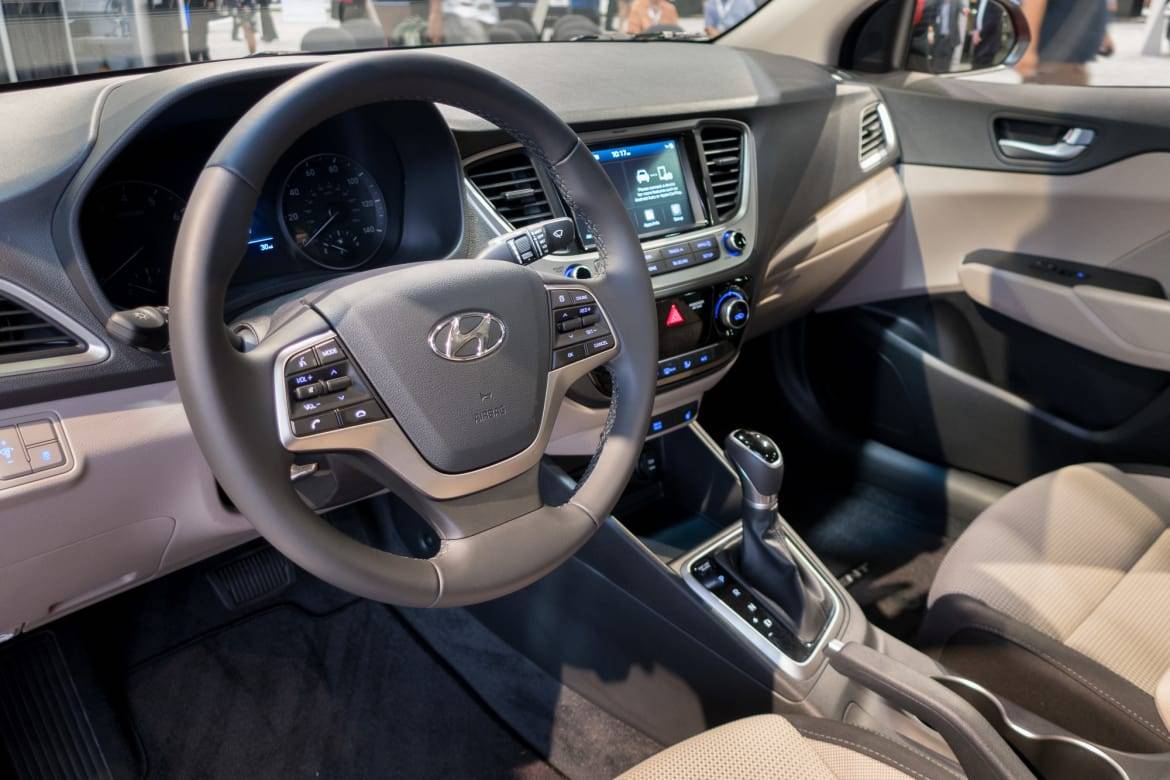 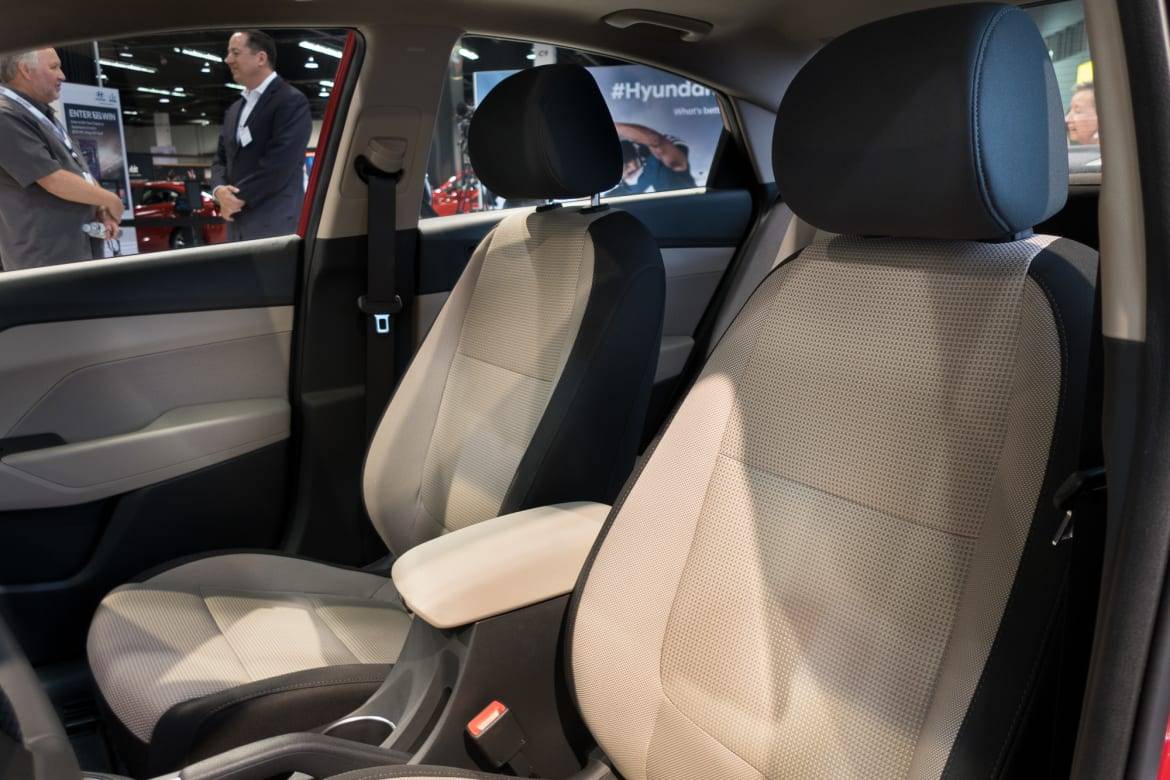 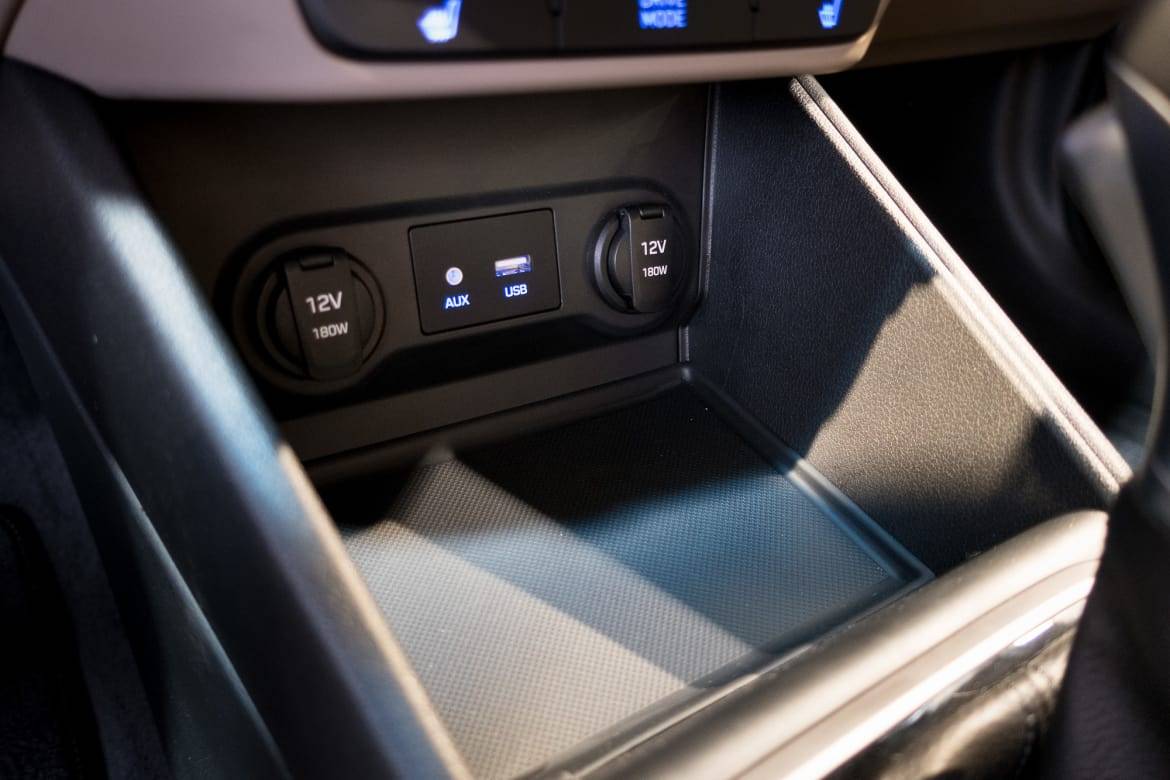 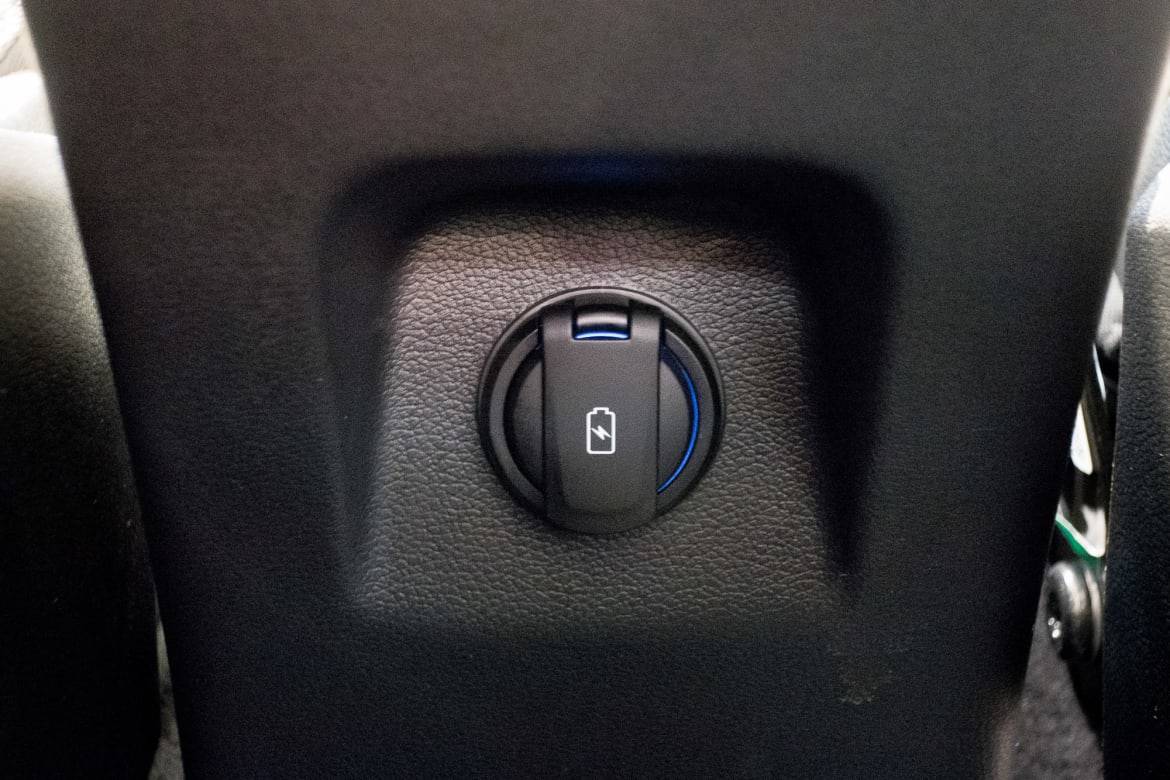 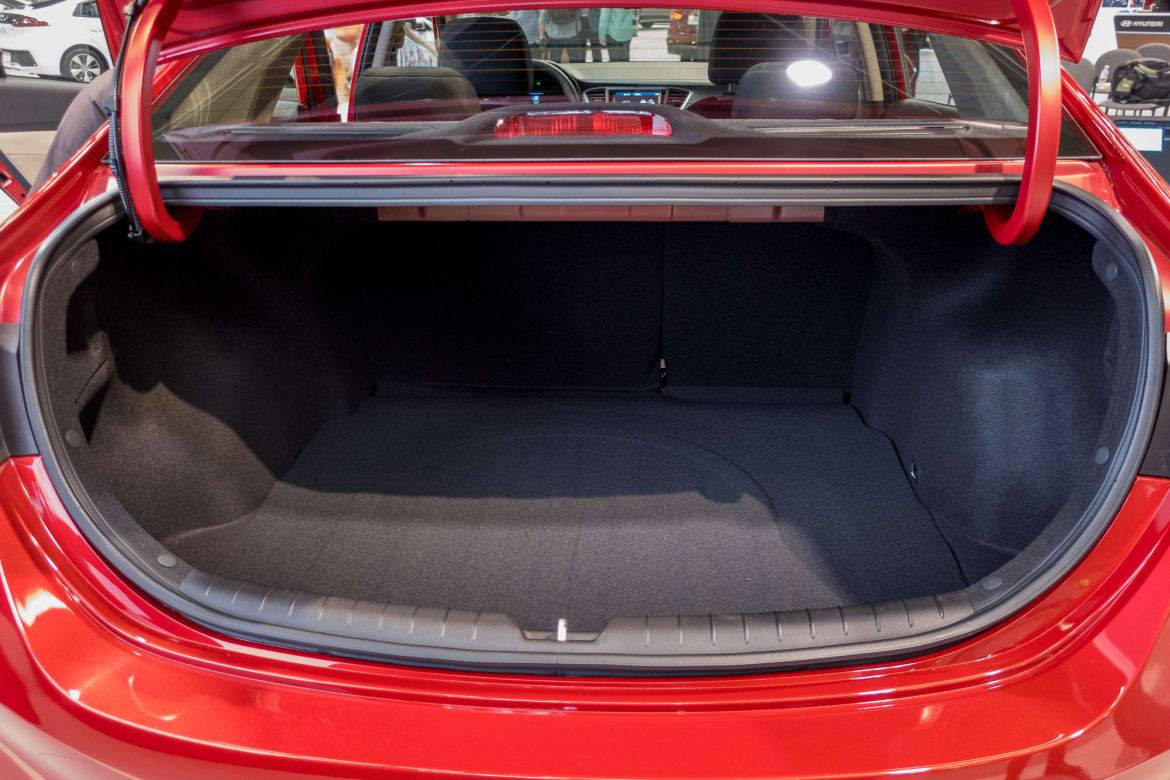