The term “luxury family vehicle” is an oxymoron for my family (messy preschoolers, anyone?), but that combo is exactly what Infiniti is going for with its 2019 QX60 Luxe, the top-trim version of the automaker’s three-row SUV. It delivers both with ample room in all three rows, a refined cabin, and oodles of comfort and convenience features. But something is missing — a couple of things, actually.

The QX60 hasn’t been redesigned in a while. There are several things it still does well as a family hauler, but it’s behind the times in some ways. My family of five spent a weekend in it trying our best to prevent the Luxe from becoming the “this is why we can’t have nice things” trim level.

Here are three things it did right — and three that need work.

1. Rear Door Alert: So far in 2018, researchers report that 48 children have died in hot cars. Infiniti parent company Nissan is ahead of the curve when it comes to helping prevent these heatstroke tragedies. The QX60 features the standard Rear Door Alert system. It uses door sequence logic, an instrument-panel message alert and multiple horn honks to remind drivers to check the rear seat after the vehicle is parked and the driver exits.

2. Car-seat-friendly third-row access: In a lot of SUVs, getting into the third row is a tricky maneuver for adults. If a child seat is installed in the second row, it’s almost impossible. In the QX60, however, it’s easy. We first tested Infiniti’s sliding second-row seat way back when the vehicle was still called the JX35, and it’s just as helpful now. The second-row seat slides and lifts easily in one fluid motion using a lever on the side of the seat, creating a big opening to the third row; a forward-facing child seat (sans child) can stay installed on the seat during the process. The added weight of the child-safety seat was noticeable, but the process was still manageable.

Related: Report: Headlights Improving, But Most Base Models Still in the Dark

1. DVD entertainment system: In the days of streaming tablets, DVD entertainment systems seem outdated. Although Infiniti’s Theater Package offers two large screens embedded in the head restraints and comes equipped with wireless headphones, it’s lacking some modern amenities other SUVs offer.
Some competitors offer more relevant packages, like the Subaru Ascent’s Entertainment Anywhere kit, which includes two 9.7-inch, 32-gigabyte iPads with Wi-Fi, along with OtterBox Defender cases for both and two pairs of Bluetooth Harman Kardon headphones. Not only is this option more flexible in terms of how and where it’s used, it’s also cheaper, at $970; Infiniti’s entertainment package is $2,150.
Honda’s take on rear-seat entertainment has also evolved. In the Odyssey minivan, the system can connect to the internet and stream media from a variety of apps, like PBS Kids.

2. Dated multimedia system: Other tech that could use an update is the multimedia system. Its graphics look dated and its controls busy, plus it’s lacking newer features like Apple Car Play and Android Auto compatibility.

3. Lack of third-row anchors: Where there are families, there are car seats — often a lot of them. In the QX60, car-seat installation options are limited. There are no third-row lower Latch anchors. You can always use a seat belt to install a car seat, but if it’s a forward-facing one, it might be connected to a top tether anchor, and the QX60’s third row only has one. Others offer more flexible setups: In the Honda Pilot, for example, the third row has a set of lower Latch anchors and two top tether anchors. The Subaru Ascent’s third row has three top tether anchors. 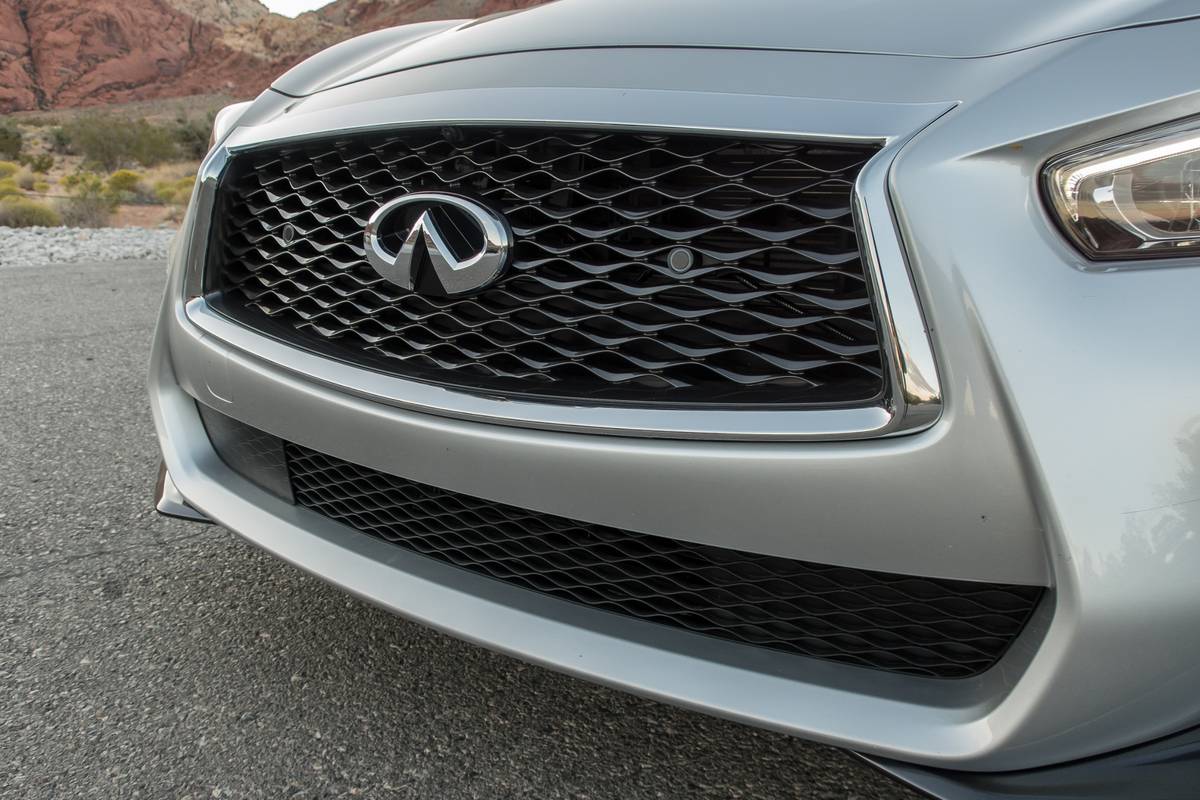 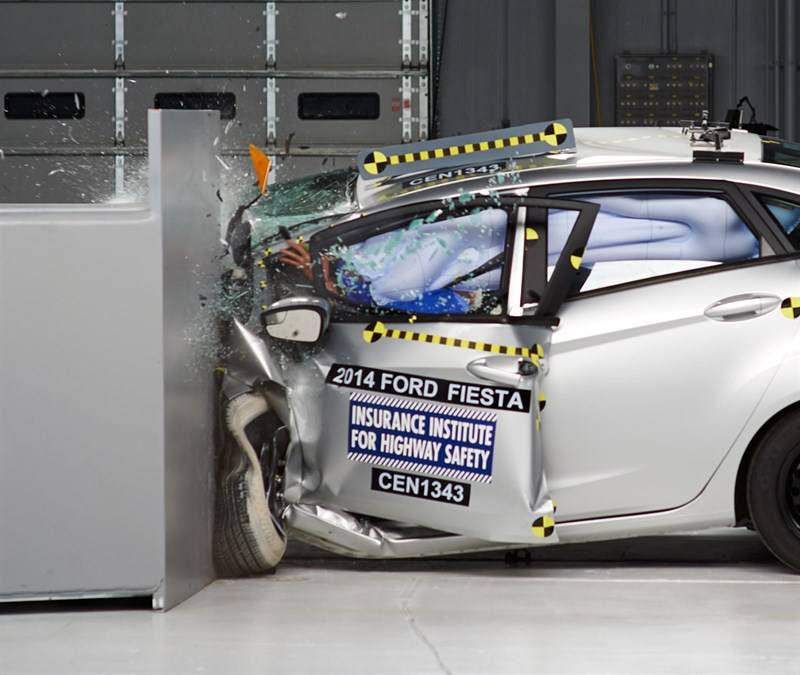 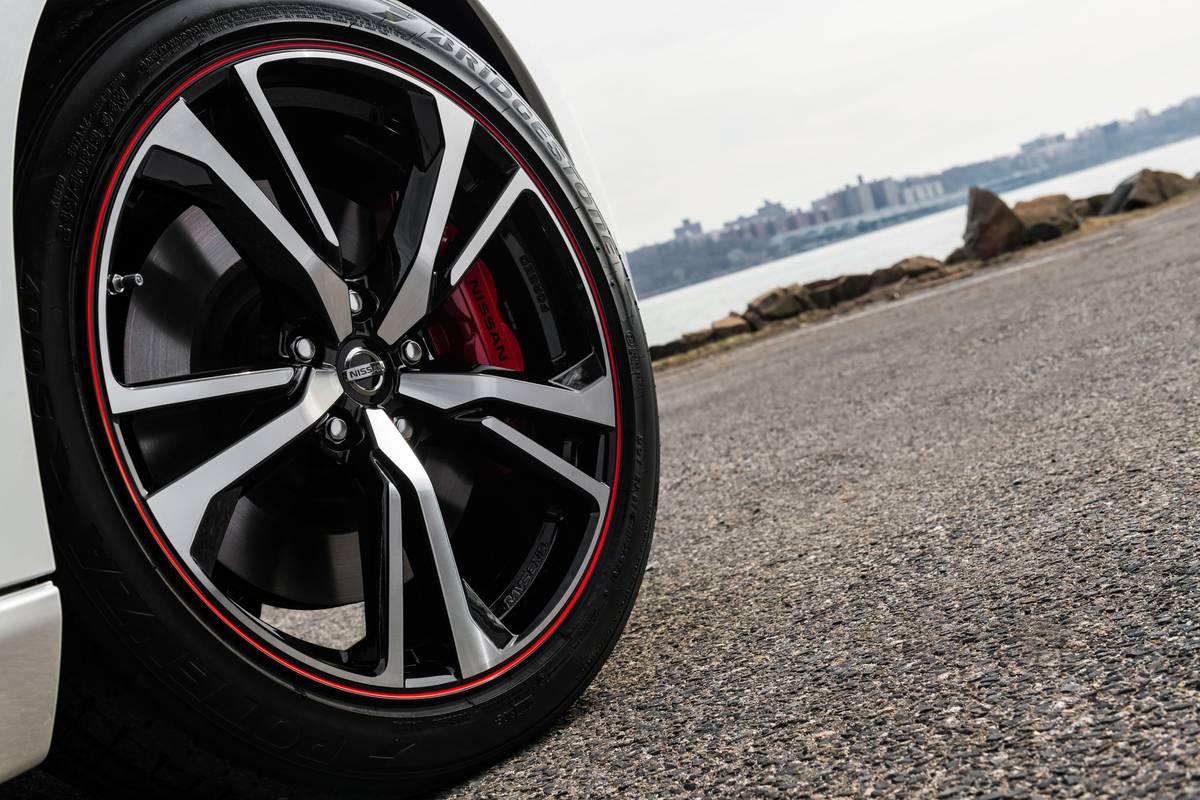