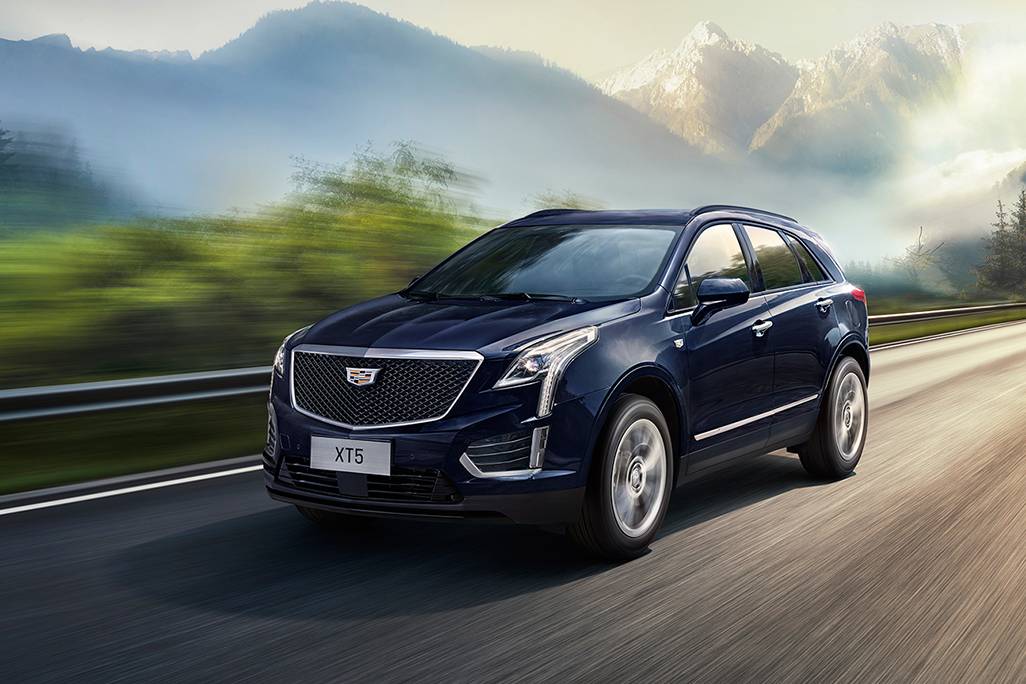 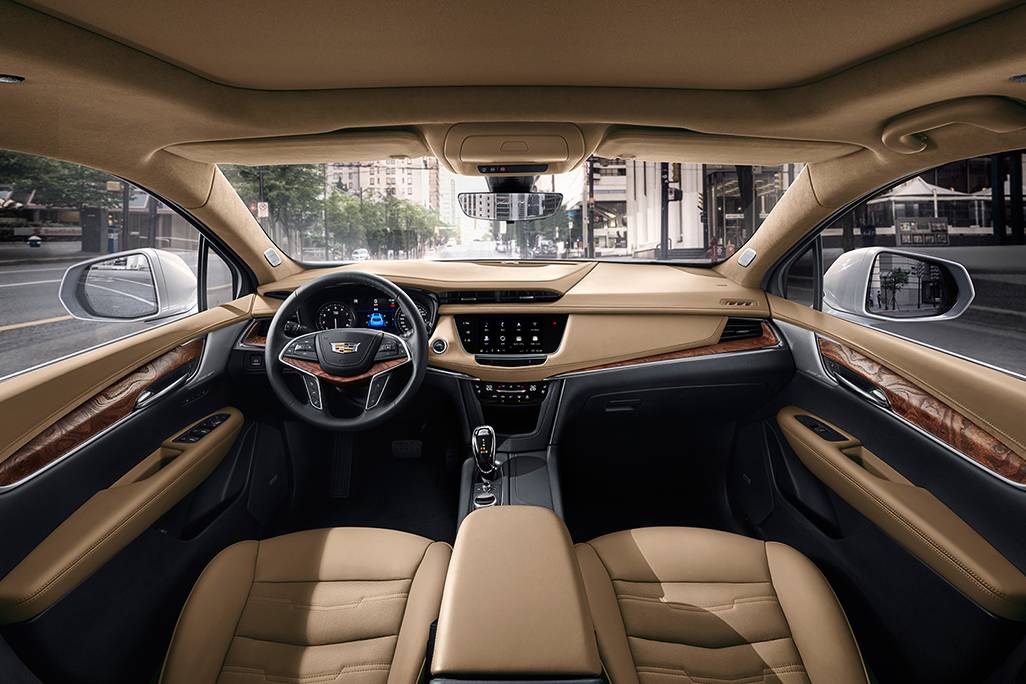 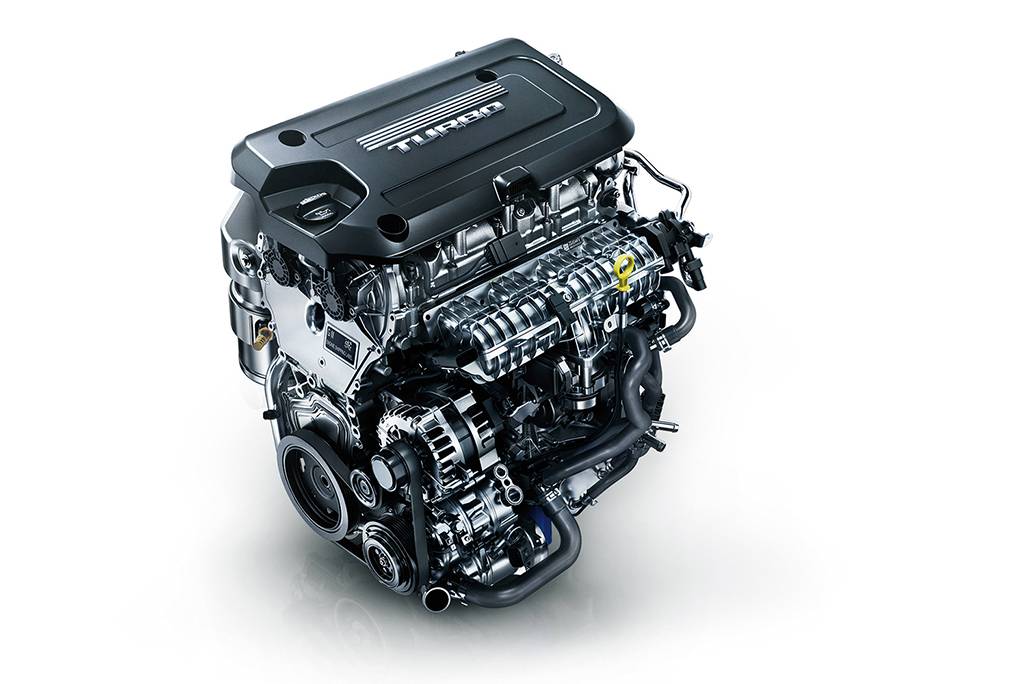 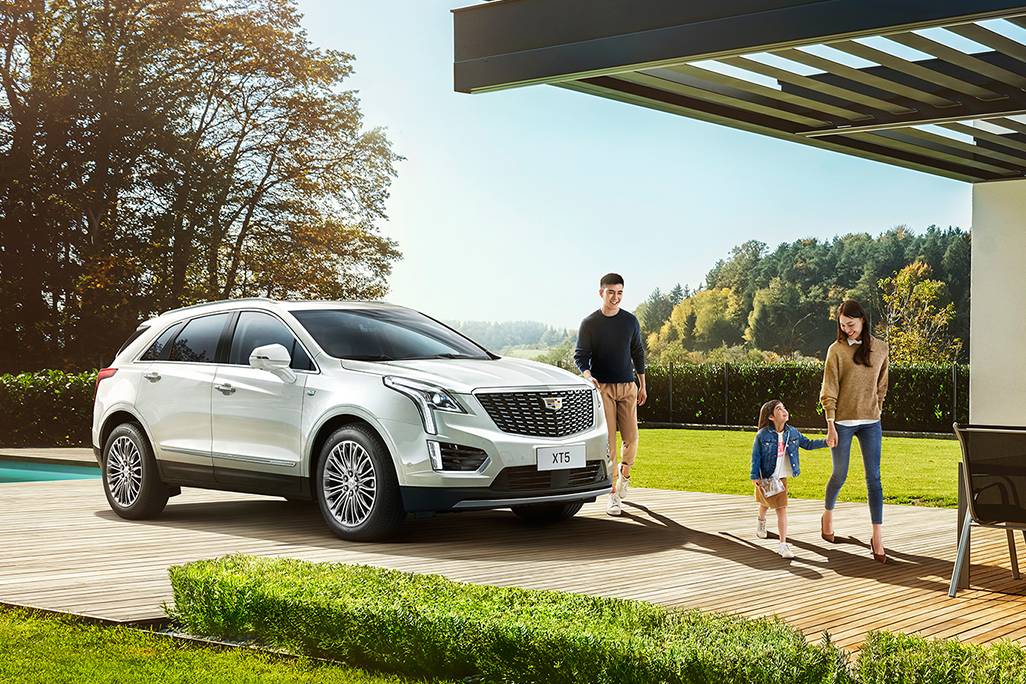 Cadillac has shown a very light refresh of its 2020 XT5 mid-size SUV in China, but it apparently comes with a welcome multimedia and control change — at least if the earlier versions of Cadillac’s Cadillac User Experience system drove you to distraction.

The U.S. specs for the 2020 XT5 have not yet been released, but photos of the China-spec model appear to show updated media controls as well as revealing a new grille that is more consistent with Cadillac’s latest models, including the smaller XT4 SUV, three-row XT6 and new CT5 sedan. Cadillac in China says that new grille, as well as changes to the side mirrors, rear spoiler and rear wiper, also have improved aerodynamics.

A New CUE for You?

But more important for users is that Cadillac says this model gets the “next-generation” CUE system. It gave no more details; however, a close look at the interior photos appears to show a knob controller on the center console behind the shift lever with an accompanying smaller volume knob. It appears to be the same controller that that is in the 2019 XT4 and other new Cadillacs. We can only hope this makes it into the U.S. version.

To accompany the 8-inch touchscreen in the 2019 XT4, Cadillac ditched the touch-sensitive panels that bedeviled earlier generations of CUE in favor of a rotary knob controller, a smaller volume knob (replacing the maddening touch-sensitive volume bar) and shortcut buttons to the audio, navigation and phone menus. The touchscreen, steering wheel controls and voice endure.

‘We Really Learned Our Lessons’

At the XT4 unveiling, Phillip Kucera, interior design manager for the SUV, acknowledged to Cars.com that the touch controls fell flat. “I think we really learned our lessons,” he said regarding early versions of CUE. “The latency, it just didn’t work. … You just kind of poked something, it hesitated, and then you’d poke it again. And now you’re two screens in.”

Such improvements can matter a lot to buyers’ experience with their new cars. Problems with multimedia systems continue to outrank other issues in J.D. Power’s 2019 Initial Quality Study, an annual survey of problems owners have in the first 90 days of new-vehicle ownership. But J.D. Power noted that the lead is shrinking as automakers work to improve.

“Automakers continue to make progress in areas like infotainment that attract a lot of consumer attention,” said Dave Sargent, vice president of global automotive at J.D. Power, in a statement.

In the XT4, a row of physical buttons also is added to control everything from heated seats to climate-control settings, but it appears that the XT5’s current climate controls carry over.

We’ll have full details of the U.S. version of the 2020 XT5 freshening when they’re released, so check back here.