Look up and down Toyota’s lineup and you’ll find that there’s a dearth of fun cars. There are practical cars, efficient cars, family cars and even a hydrogen car. But for a company with such a long history of motorsports success and with some legends in its stable, like the original hachi-roku (the Corolla AE86, hachi-roku means “eight-six” in Japanese), Toyota is really missing out on cars that exist to enhance the joy of driving.

The lone sports car in the automaker’s lineup, the Toyota 86, carries the flag alone with its front-engine, rear-wheel-drive platform and penchant for oversteer. And for 2019, Toyota has endeavored to make the 86 a bit more exciting with the introduction of the 86 TRD Special Edition, which adds performance parts, some unique styling flourishes and a dual cat-back exhaust.

The term “special edition” gets tossed around a lot in the car kingdom, but I’m happy to say that this is a special edition car that is actually special, as only 1,418 of them will be made and sold.

Not Just a Nameplate 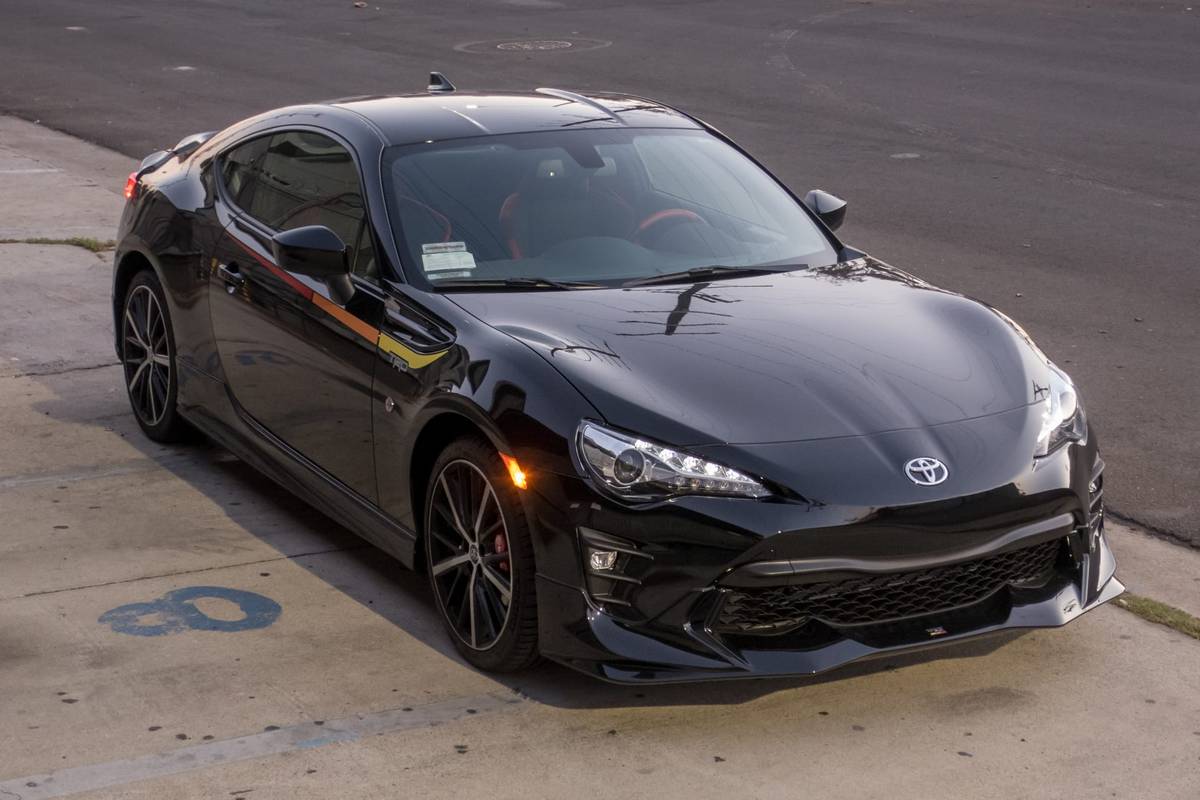 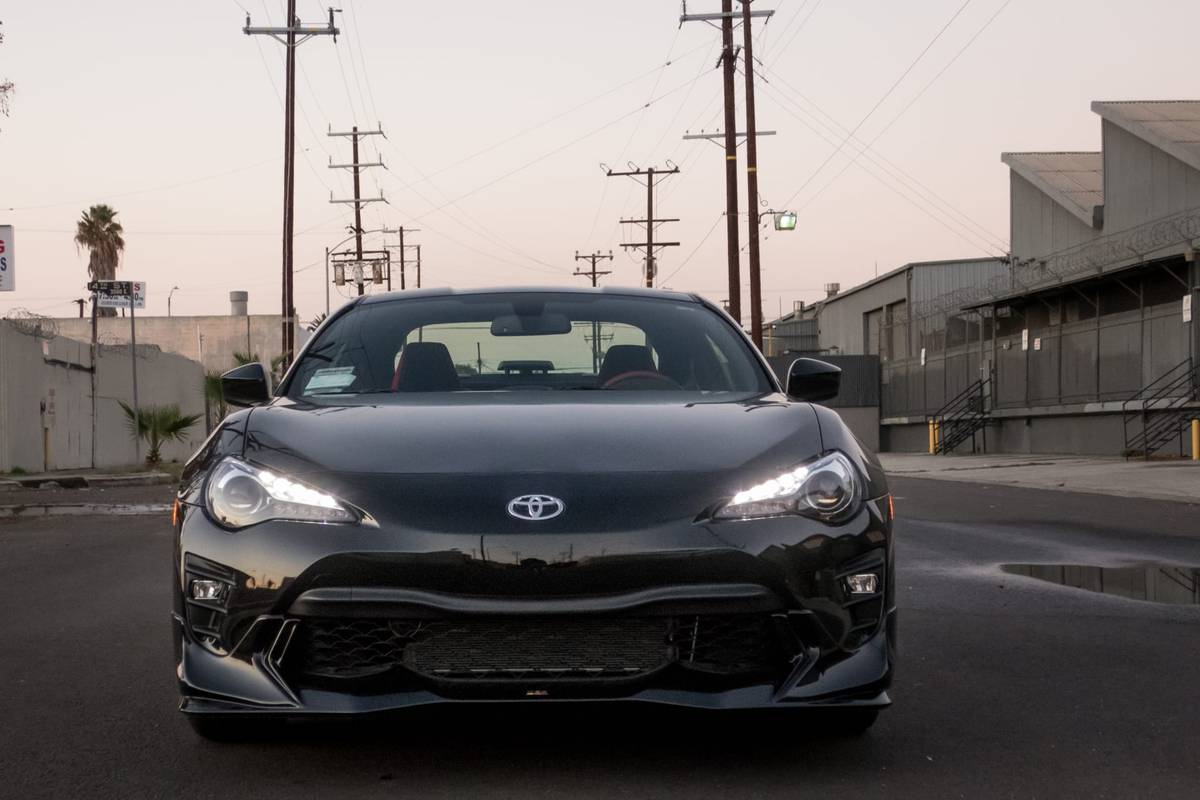 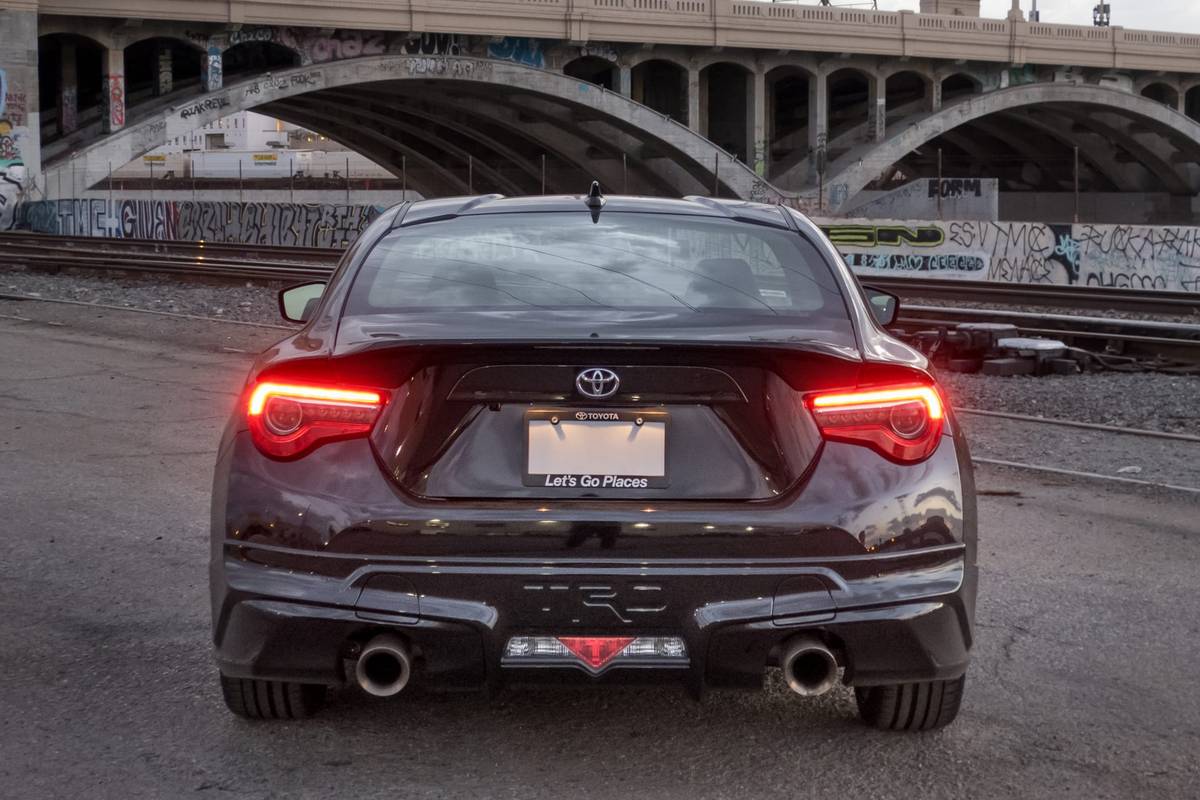 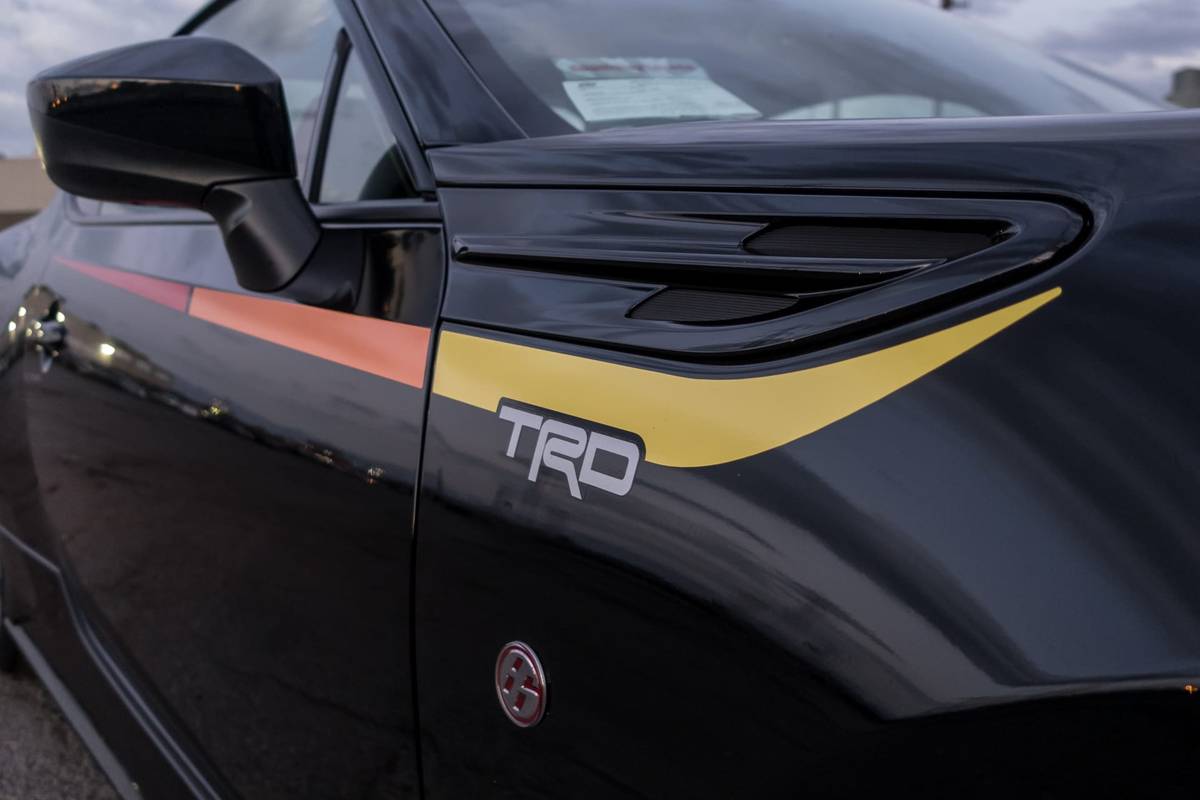 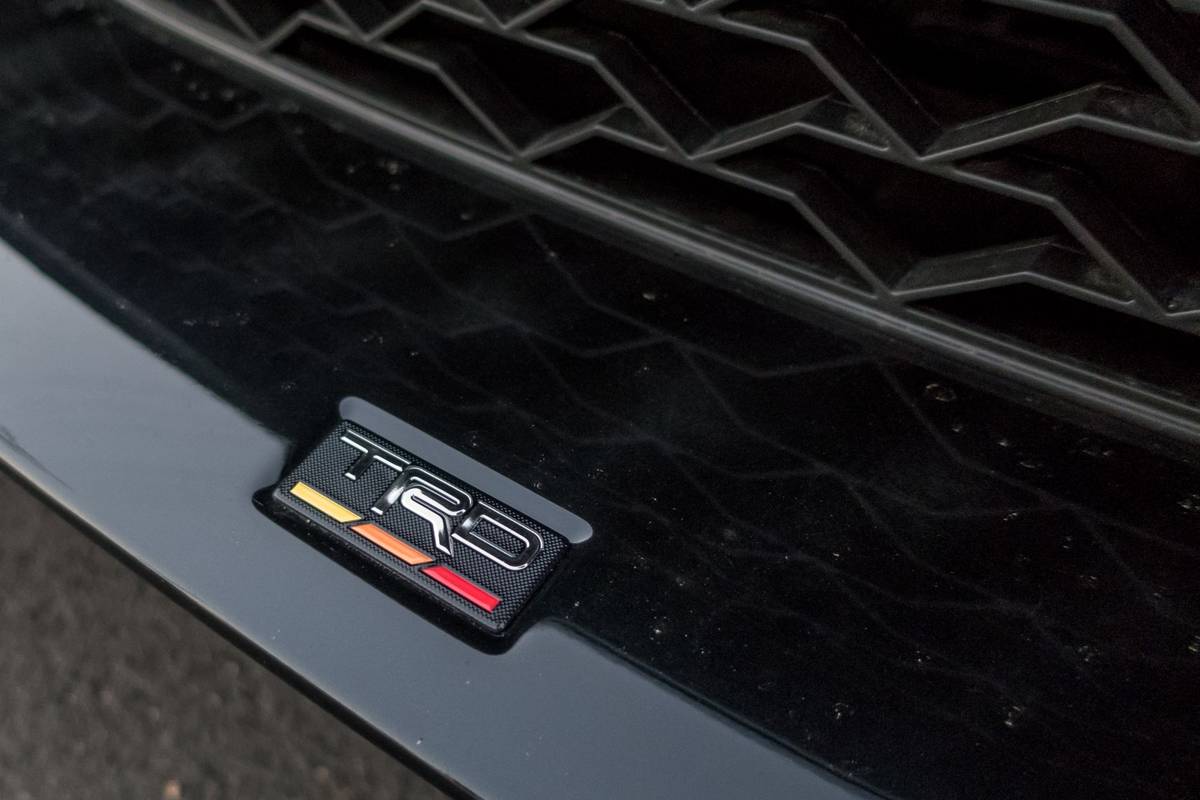 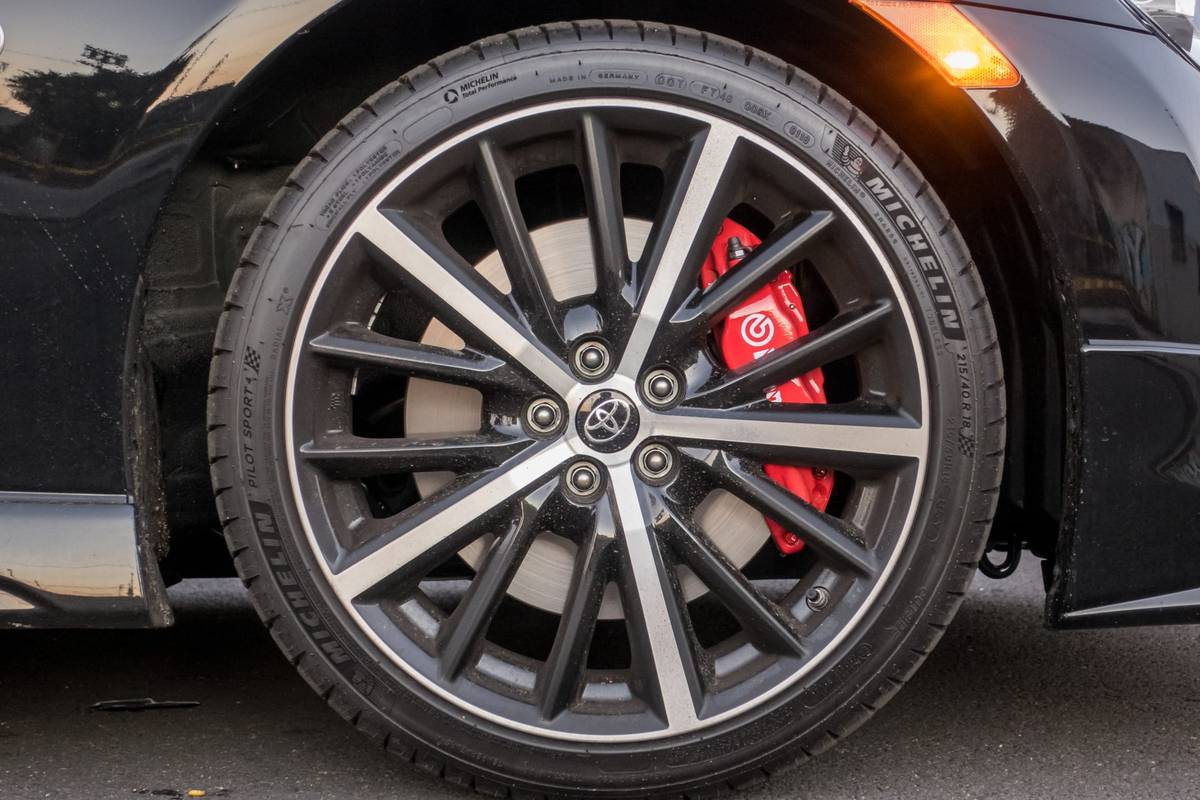 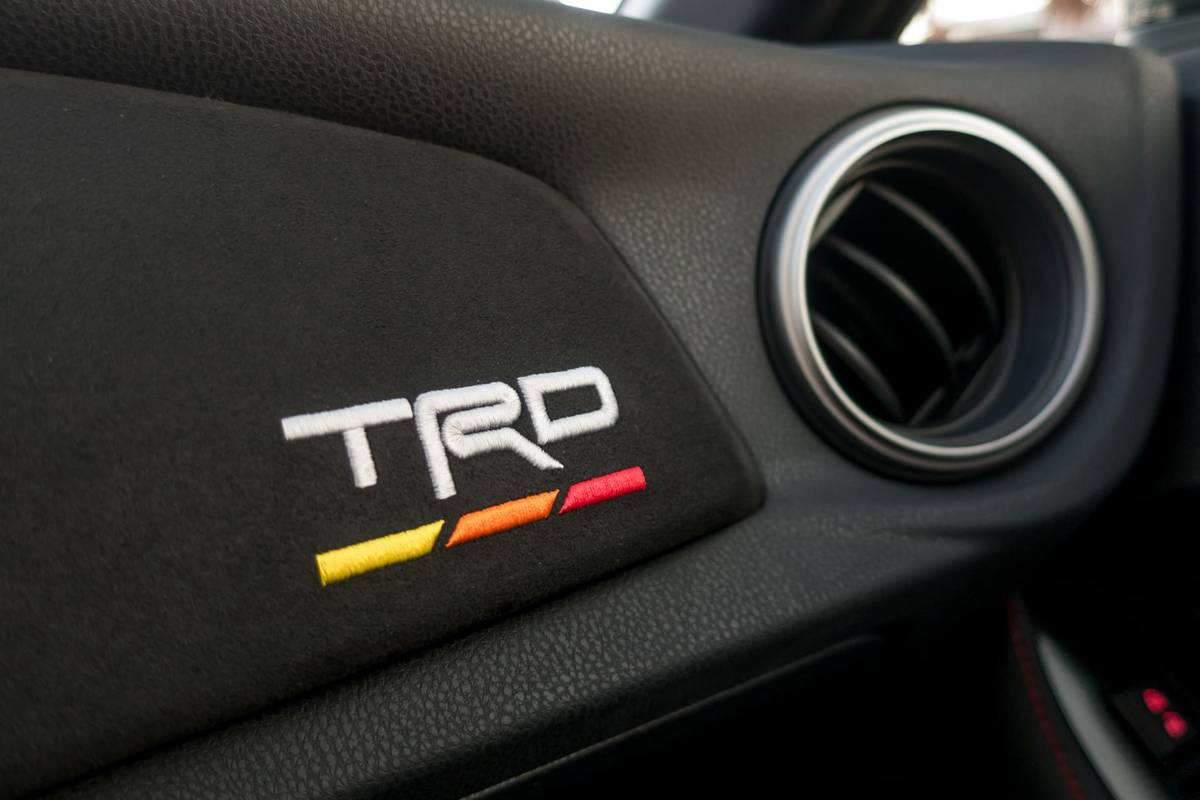 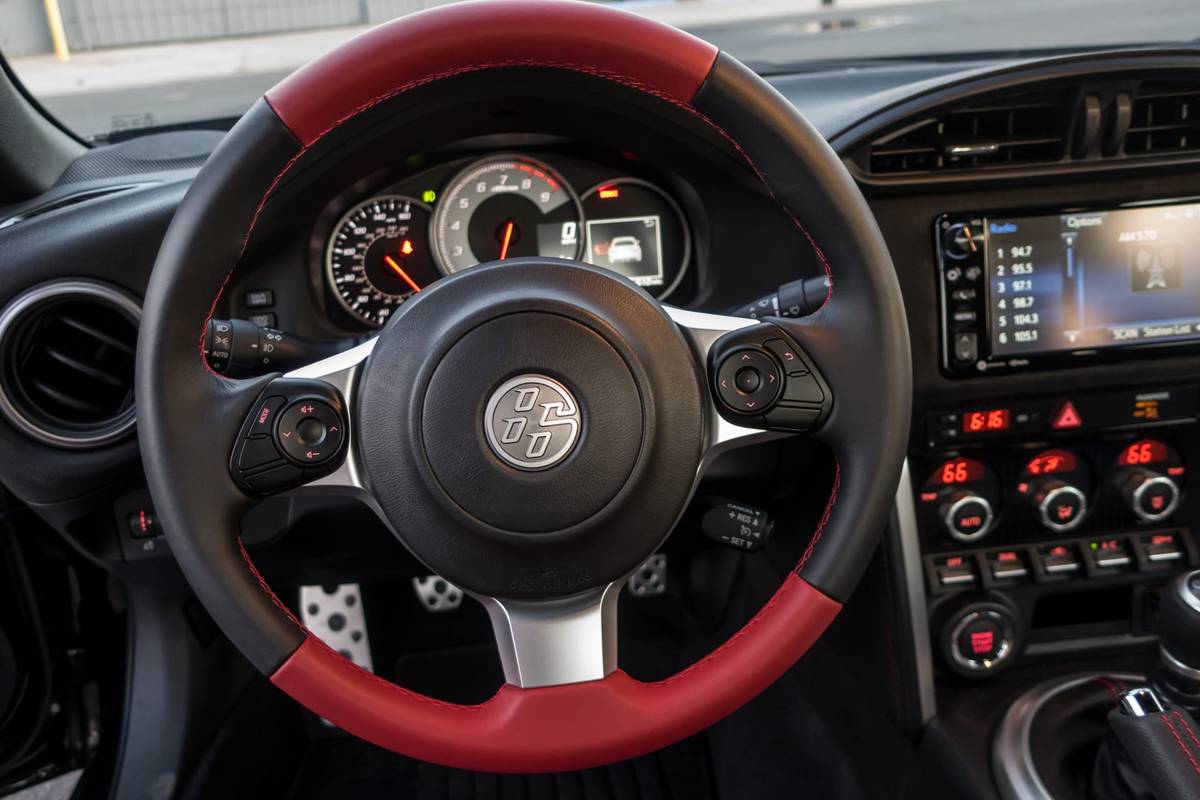 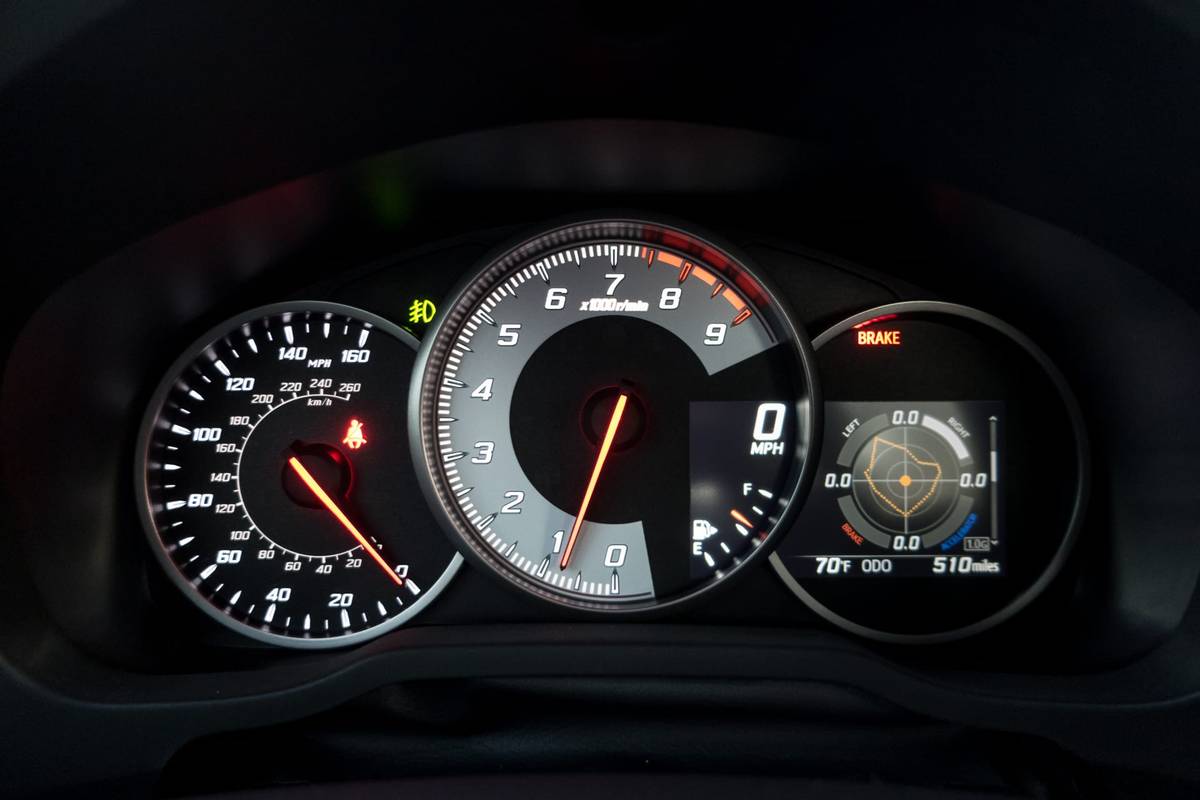 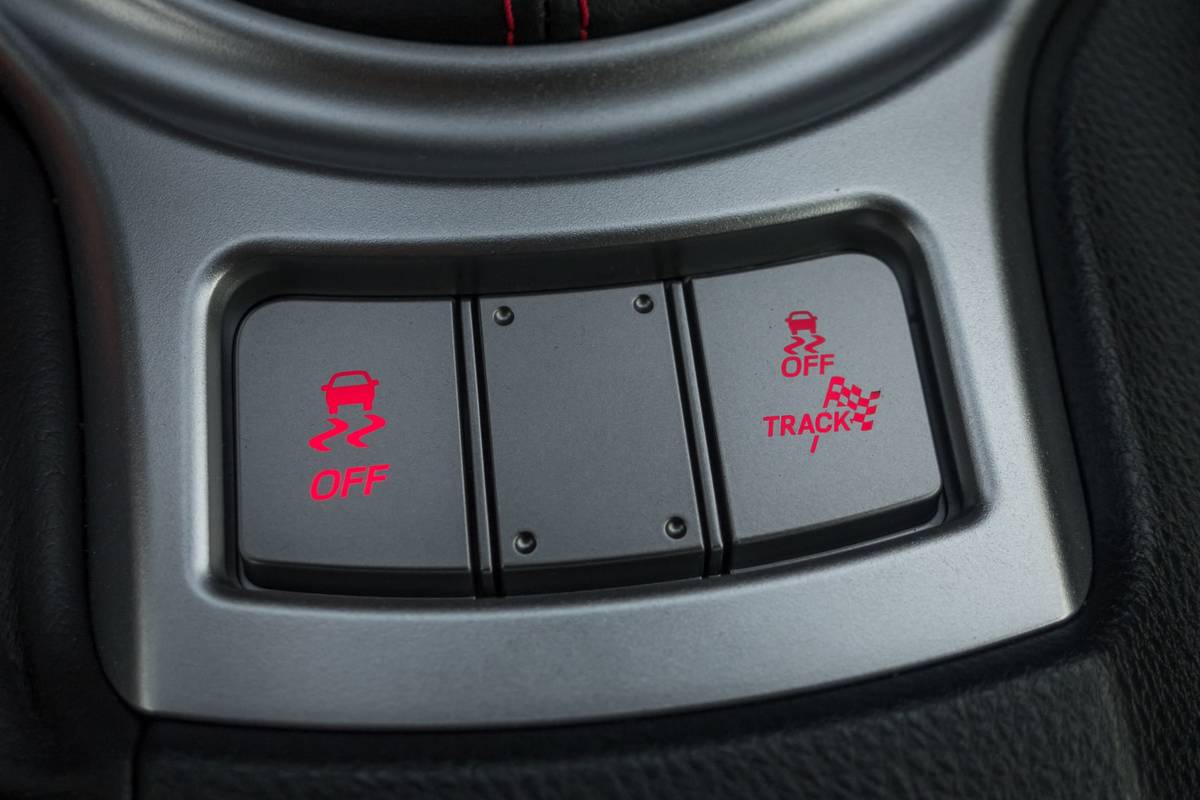 On the outside, the TRD SE carries unique 18-inch alloy wheels, a subtle TRD body kit with more aggressive bumpers and side skirts, and a slim rear spoiler. It’s only going to come in black paint, which Toyota calls Raven, though there is some red, orange and yellow striping behind each fender that is matched by a graphic on the dashboard. Inside, there are red accents, including the contrast stitching and the seat belts.

But what may be the most notable addition to the 86 TRD SE is that dual cat-back exhaust, which cranks up not only the volume of the exhaust note but its intensity as well. It sounds deeper and fuller. Pulling a symphony out of a four-cylinder boxer without any forced induction is a challenge, but it’s one that Toyota met enthusiastically.

It’s not a stretch to say that this variant is the best-performing version of the 86 that you can buy; the suspension changes and the added grip from the tires make it even more of a canyon-carving weapon. It toes the lines of the road with precision and nary a misstep. Even its tail-happy nature gets cured a bit by the added grip; this is the 86 with the highest ceiling of them all.

One angle worth exploring here is that if you are locked in on an 86 or a Subaru BRZ already, then yes, this is unquestionably the version that I would get. Between this and its Subaru counterpart, the BRZ tS, which gets many of the same upgrades — itself limited to 500 units — the two companies get the concept of the special edition right. It looks different; it drives different; and, in the case of the 86, it even sounds different.

The primary positive attribute of this car is its handling, and that is enhanced by the addition of the TRD SE. You can brake later, carry more speed into and out of a turn, and the suspension changes add a touch of stability at the limit that inspires confidence. Again, some of the car’s tailing tendency is tamed, but this is version is ultimately more rewarding to drive.

Another angle to consider is less flattering. I don’t know if you noticed, but I didn’t talk about any upgrades to the powertrain and that’s because … well, there aren’t any. It’s still a 205-horsepower, 2.0-liter boxer four-cylinder that makes 156 pounds-feet with a good six-speed manual attached to it. The shifting action is great, but the power output is underwhelming given its figures. The engine is anemic from a stop and doesn’t make power until it gets high into the rev range, and each ascent is met with a necessary downshift to maintain momentum.

Admittedly, I am beating the same drum over and over here. This was the big problem that I ran into with the BRZ tS — yeah, it’s better, but it’s still lacking. And this is exacerbated by the changes made to one of the 86’s rivals for 2019, the Mazda MX-5 Miata, which matches it in fun and handling but now gets an engine that lives up to those implicit promises.

The Miata got a few changes under the hood for this year, with the engine adding 26 hp and 3 pounds-feet of torque. Perhaps most importantly, the engine also moved the redline up and available torque down in the rev range, which makes it punchy from 1,500 to 2,500 rpm — the precise area in which it used to struggle and the place where the 86 really bogs down.

And I think the same thing would happen if the 86 (and the BRZ for that matter) got a similar kind of bump. It would absolutely make the car better, more drivable and just more all-around fun. I hope Toyota and Subaru are taking notes.