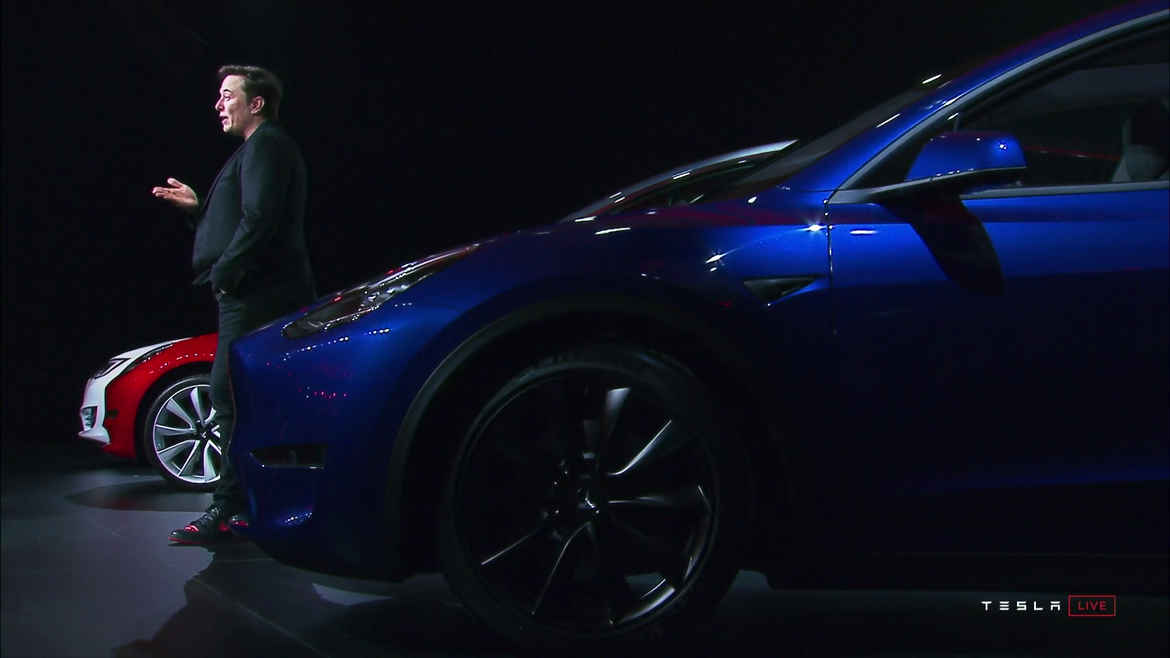 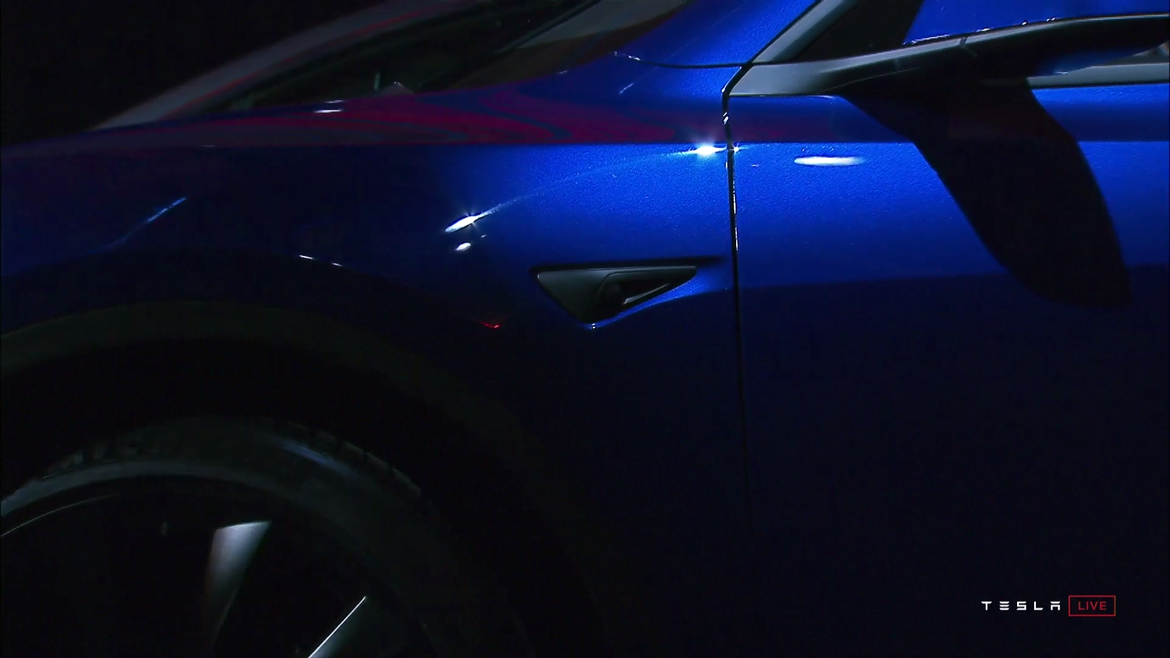 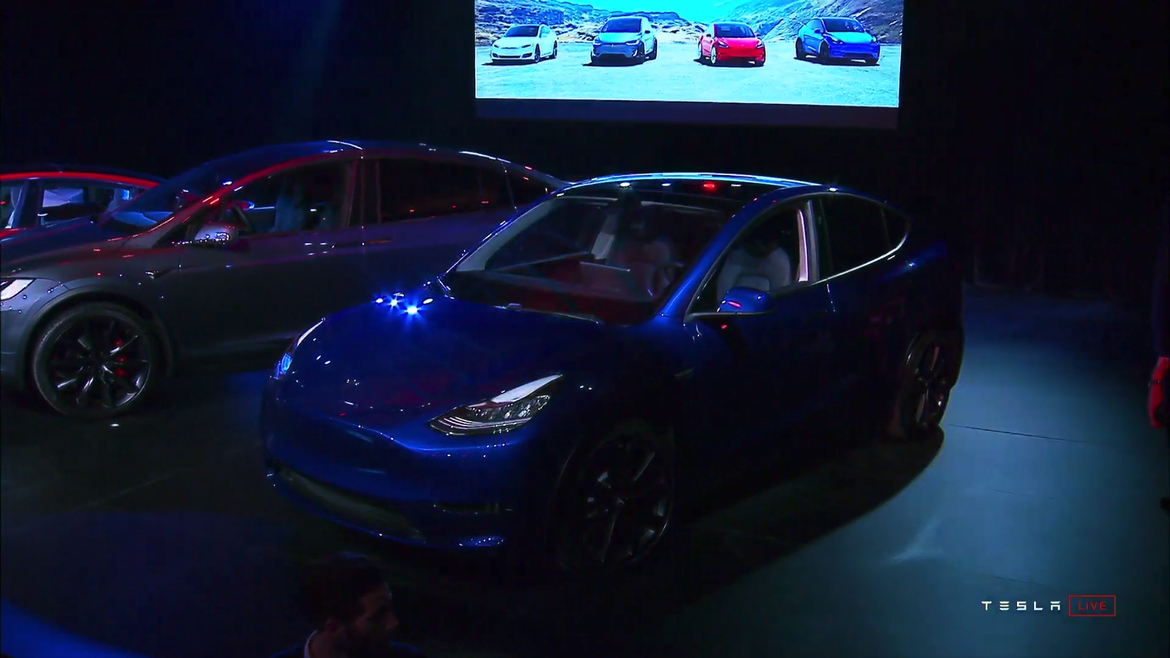 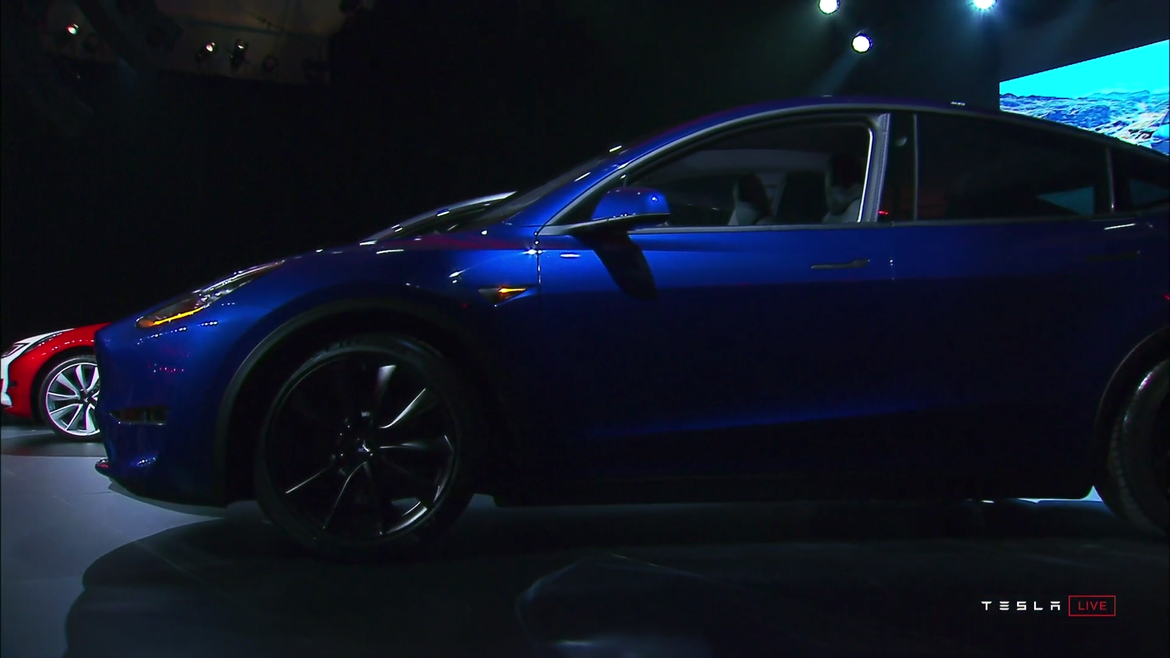 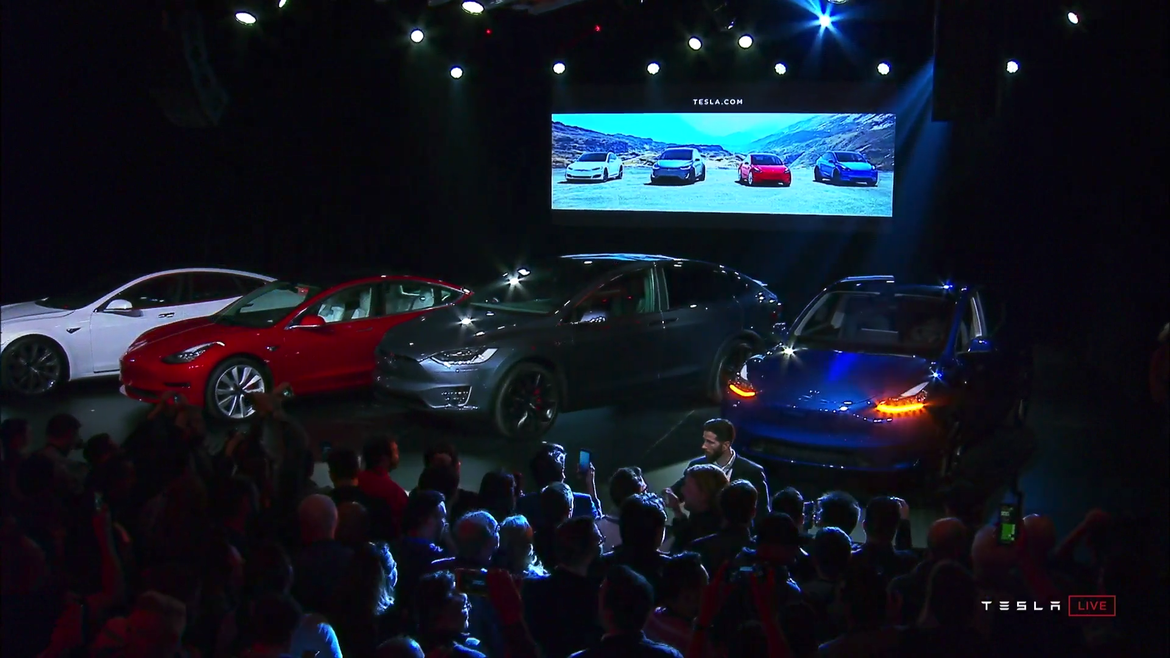 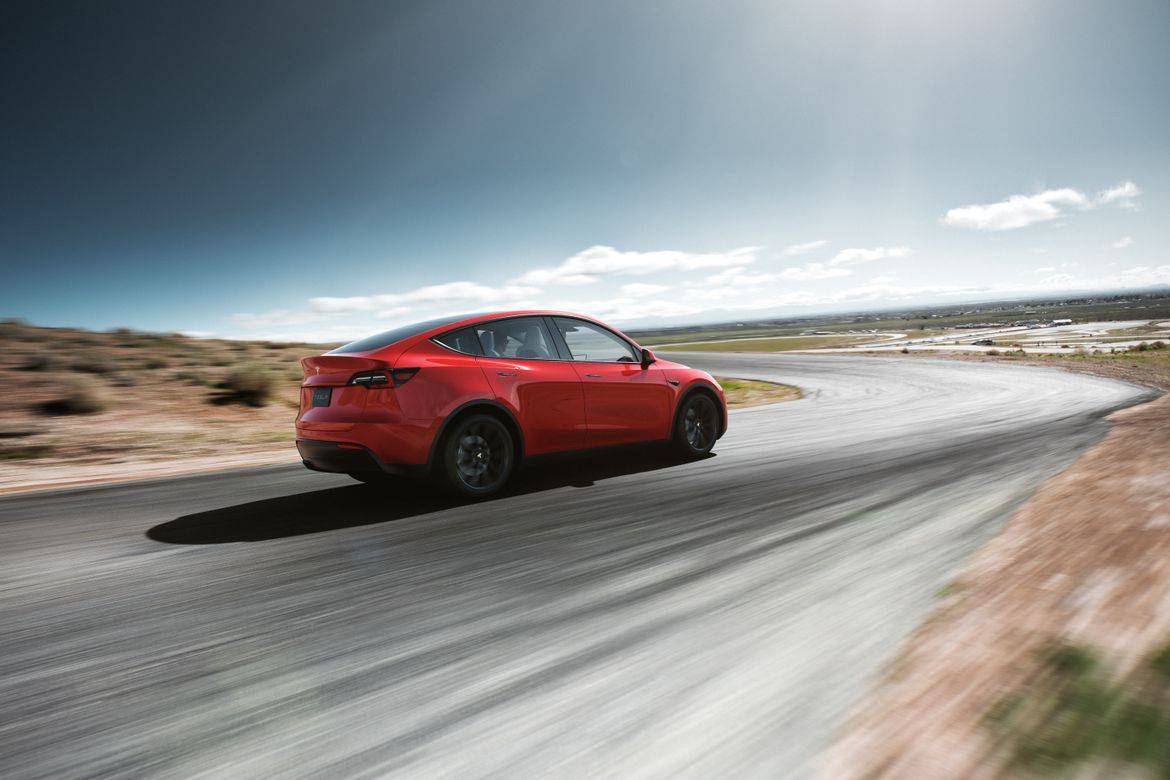 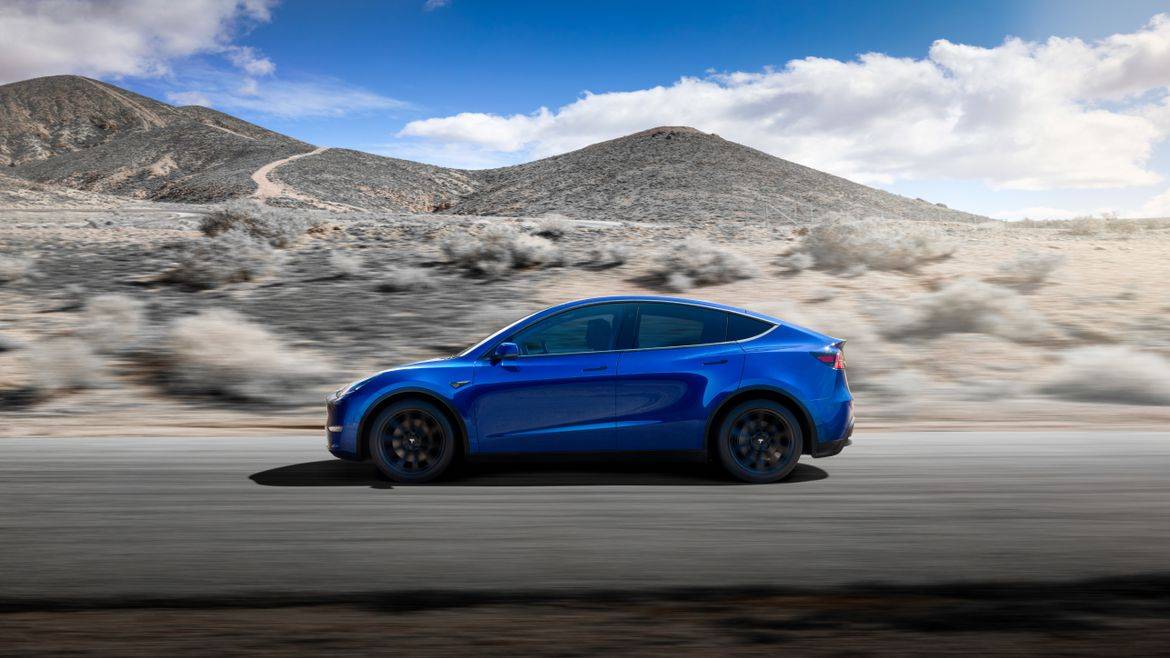 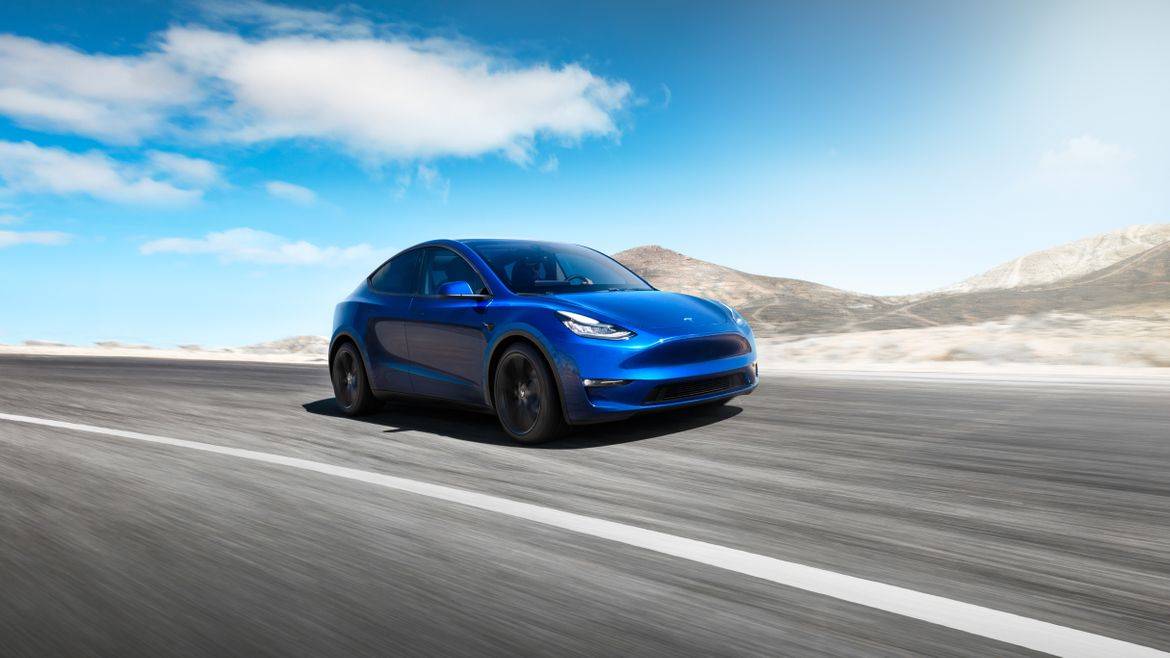 Competes with: Directly, not much; indirectly, a lot of pricier electric SUVs

Drivetrain: Single or dual electric motors with a Tesla-claimed 230 to 300 miles of range and zero-to-60-mph times of 3.5 to 5.9 seconds; rear- or all-wheel drive

Hits dealerships: Fall 2020 for pricier variants; spring 2021 for base model

Tesla has unveiled its latest vehicle in the Model Y, an offering that brings the electric-car maker closer to the SUV-loving masses with a more affordable version of just that. Unlike Tesla’s first SUV, the near-$80,000 Model X, the Y will start at $48,200 when deliveries commence in late 2020. Come early 2021, a base model that starts around $40,000 will arrive. (Note that Tesla frequently changes pricing; all numbers are current as of this writing and include a $1,200 destination fee.)

The Model Y hails from the same platform as the Model 3 sedan — Tesla’s most affordable car and, after early production delays, a raging sales success. Tesla expects even more out of the Y: Amid a throng of smartphone-waving fans, CEO Elon Musk said yesterday that he thinks the Model Y could outsell the Model 3, Model S and Model X combined.

If you’re familiar with Tesla’s other cars, the Model Y should seem familiar. The exterior takes heavy cues from the Model 3 and Model X while the interior looks much like the Model 3’s. Like the Model X, the Model Y will offer a third row. As of this writing, the automaker had long-range and performance versions available for order, with pricing from $48,200 to about $75,000 if you check all the options. Even at that, and absent a federal tax credit that expires this year, the Model Y signals potential value. All-electric luxury SUVs are a sparse bunch, and the ones available now or arriving soon (think Audi e-tron, Jaguar I-Pace and Tesla’s own Model X) all start at more than $70,000. The Mercedes-Benz EQC and BMW iX3 will join the group at some point, but neither has pricing yet.

Tesla bills the Model Y as a “mid-size SUV designed for maximum versatility and safety.” The nose looks like a jacked-up Model 3, while everything from the B-pillar back could pass for an X. Dimensions weren’t immediately available, but given that Tesla said in a recent regulatory filing that the Model Y will share a platform and 75 percent of components with the Model 3, the Y is likely considerably smaller than its pricier SUV sibling.

The Model Y shares the Model 3’s minimalist cabin, with a 15-inch touchscreen mounted to an otherwise Spartan dashboard. Most controls operate through the touchscreen, a modus operandi we mostly liked in the Model 3. Your smartphone functions as the key to the car, and Tesla’s app can operate various functions remotely.

The automaker claims the Model Y has space for seven adults if you get the optional third row, with high seating positions, a panoramic glass roof and a front trunk. It’s hard to fathom much third-row space in an SUV that’s probably much smaller than the Model X, but the third row in the X is workable once you wedge yourself back there. Maybe Tesla worked some space-efficiency magic in the Y; we’ll have to experience it in person to report on that.

Like the Model 3 before it, the Model Y arrives initially in a long-range RWD version, as well as long-range or performance variants with Tesla’s dual-motor AWD. With RWD, the long-range Model Y has a purported 300 miles of range and can hit 60 mph in 5.5 seconds, the latter figure roughly equivalent to the standard-range Model 3. The long-range AWD Model Y trims range by 20 miles but hits 60 mph in a considerably quicker 4.8 seconds. The high-performance Model Y trims acceleration to just 3.5 seconds — modest by Tesla’s maximum capabilities in other cars, but as blistering as many high-performance gasoline-powered sports cars. It also sports uprated brakes and a lowered suspension.

The standard-range Model Y, which will start around $40,000 when deliveries begin in early 2021, has 230 miles of range, rear-wheel drive and a zero-to-60-mph time of 5.9 seconds. We should note that all Model Y ranges are claimed by Tesla; the EPA has yet to publish any official estimates as of this writing.

A host of safety features come standard across the Y range, including automatic emergency braking, lane departure warning, forward and side collision warning, and blind spot warning. Like other current Teslas, the Model Y accepts various forms of charging, including Tesla’s fast-charging Supercharger network. Musk said the Model Y’s available Autopilot system will be “feature complete” to “do basically anything by the end of this year just with software upgrades.”