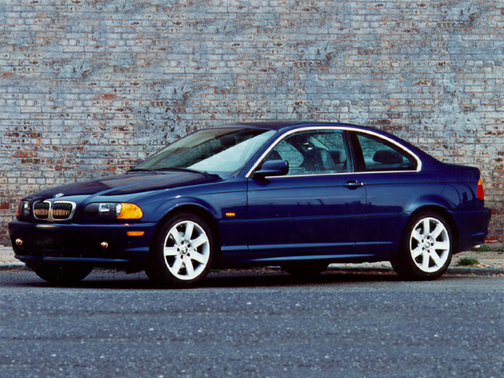 Remember those little Beemers of the early-to-mid-’80s: They were petite boxes on wheels that became a status symbol for those just on the cusp of making it in the halcyon days of Reaganomics?

I always viewed them as BMW’s not-very-good answer to the surge of Saab and the endurance of Volvo. They weren’t really an enthusiast’s car but were more a rig built for those who wanted to at least play the enthusiast when pulling up for valet parking.

Thankfully, they evolved. Got more powerful. Got better engines. Stayed boxy until recently, but nevertheless became better cars. Cars even an enthusiast could appreciate.

So now comes the 323Ci, in a new generation that is the biggest of the little Beemers, a roomy, comfortable, rounded re-entry into the convertible field. And with it, BMW has built a car to run enthusiastically with the convertibles from Volvo and Saab. Own one of these and you’re driving more than just a badge.

Those 1980s Beemerettes, frankly, were not very plush inside. Lots of plastic, thin seats, noisy. Things change. In the 323Ci, the four seats are all deep buckets with great support beneath the butt and legs, lateral protection at the sides and up the seatback, and comfortable headrests.

With leather and nice touches of wood, there is a sense of luxury you should expect in a BMW. And with that, you get lots of room. Wide seats, wide tunnels for the legs up front, great space between legs and the rear of the front seats for those in back.

This is all because this is a longer car than the little Beemers used to be.

But long and open-topped can pose problems with ride, given greater risk of torsional bending, and that is a price you pay to a minor extent with this car.

This combination does a good job of maintaining a smooth ride straight ahead over bumps and through smooth lane transitions. On sharper corners at high speeds, however, there is a distinct sensation of body twist – I swear I could see it in a shiver in the driver’s side windshield post.

It doesn’t mean it handles badly. It just means you need to know what you are driving. And what that is is a car meant for smooth travel, top down, in some luxury.

The engine is an in-line six-cylinder with chain-driven DOHC and four valves per cylinder. It delivers 170 horsepower and gave me just under 22 miles per gallon of gasoline in more than a week of driving.

Again, it’s not about performance, although it does whisk you smoothly along the highway once you are up to speed. But given what seems to be an increasing demand for horsepower and performance – and many companies stepping up to deliver just that even in cars that cost much less than this one – this car, with this engine, may find itself lagging on the h orsepower/torque curve.

Shifting up and down was classic, clicking BMW, smooth and authoritative. It is certainly a unit that could handle more torque.

And like the five-speed tranny, the brakes were solid German engineering, bringing the car to sudden, straight stops with no sense of drift, no dive at the nose.

The roof – electrically controlled – took only seconds to raise and lower and the hard cover that dropped over the lowered roof gave the car a great look of class.

For safety in a droptop, round rollover bars spring from the rear headrests when sensors determine the car has tipped too far.

Annoyance: – Too much convertible material back at the C-pillar. The view is blocked in a disconcerting way.

BMW will become a part of your family

After 21 years & 127K miles, my 323I is probably the most reliable & cost effective vehicle I have ever bought. Since its purchase, I've created meticulous records of my expenses and can proudly report an annual cost of $2734.09/year -including maintenance, fuel consumption, insurance, recalls, etc. I love it as part of my family BMW may create a product that is way more expensive than Its US or JP or

Bright red 4-dr Sport Sedan. Currently at 200,110 mi. Has required only normal wear & tear. No major repairs. Admittedly haven't followed recommended maint, but that hasn't had any negative results. I recently had to replaced the starter motor. Hope I don't have to do that every 20 yrs. In NJ and no rust. (My 84 325e rusted from the inside out and became unsafe (possible engine dropping out if I hit a pot hole) and had to get rid of it after only 28 yrs and 370,000 mi. The 323i/e46 is that last generation of BMW that were still more sporty/fun and less cushy/complex & luxury. Personal taste! I like the handling feedback and sense of control. Safety note: do not drive a BMW in the snow without 4 real snow tires! Turns a deathtrap into a fun, easy to control snow car!!

I did 22k miles in one year torturing car

Very good car for this money. Small things get broken , but I bought a car with 160K miles . Tortured on highways and city - nothing happened.

Rating breakdown (out of 5):
2 people out of 3 found this review helpful. Did you?
Show full review
See all 60 consumer reviews

All model years for the BMW 323 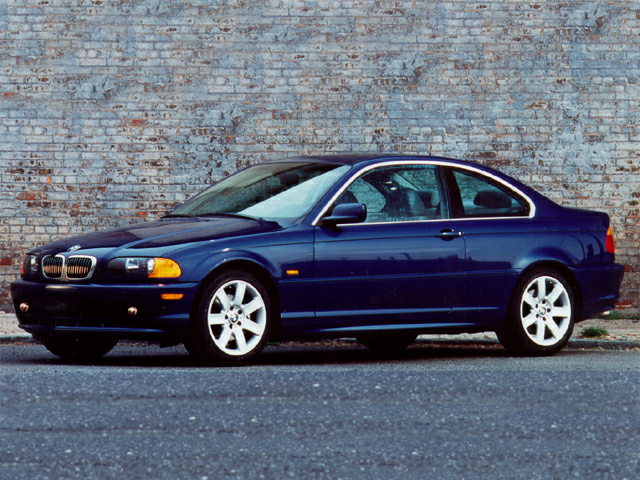 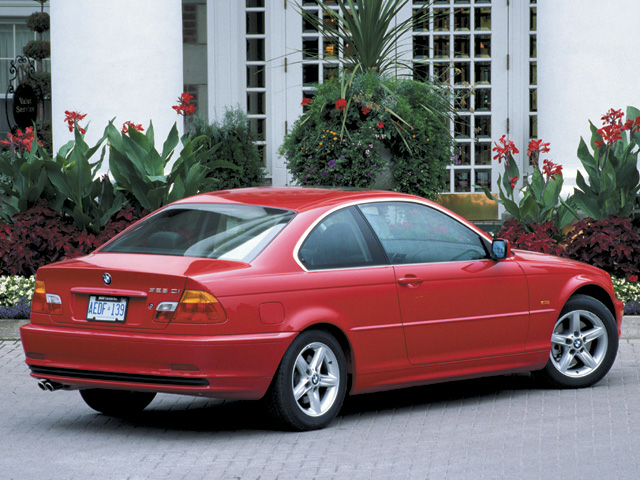 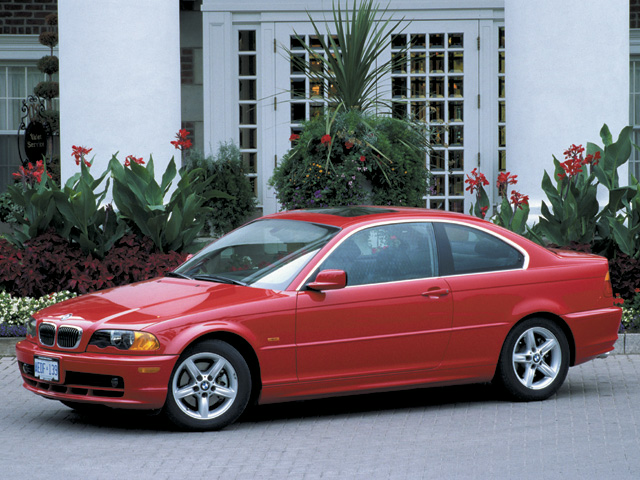 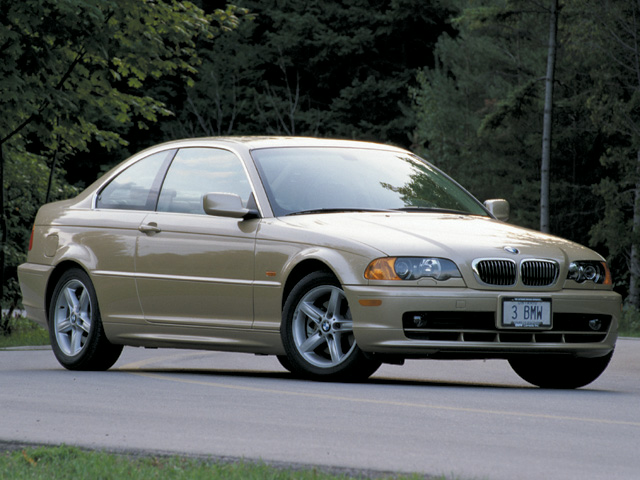 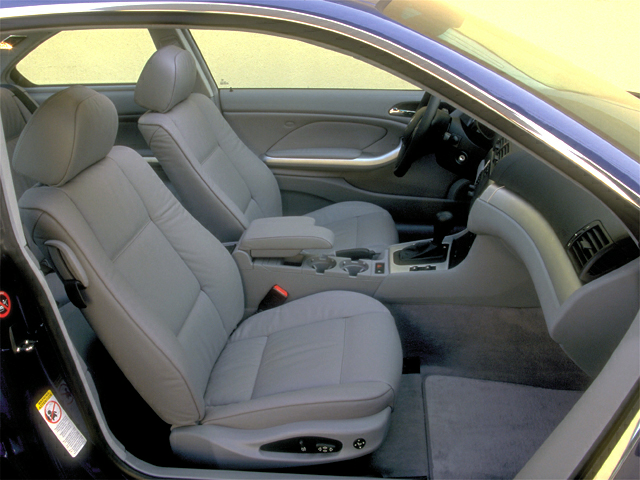