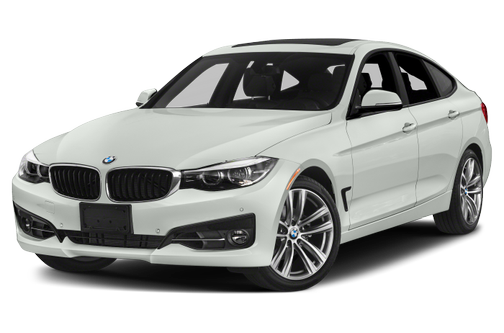 Our 2017 BMW 330 Gran Turismo trim comparison will help you decide.

What it is: The BMW 3 Series Gran Turismo is a four-door, coupelike hatchback version of BMW’s compact luxury car. It’s a larger car overall, measuring nearly 8 inches longer and more than 3 inches taller. The result is a roomier cabin, especially for backseat passengers, who get 2.8 inches of extra legroom. The front and rear seats are also positioned higher for easier entry and exit.

Here’s info on the regular 3 Series:
What it is: BMW’s compact 3 Series is the luxury automaker’s bread-and-butter model and best-selling line. It’s available as a sedan, wagon or Gran Turismo hatchback and as the M3 performance sedan.  Numerous drivetrains are offered, including turbocharged gas four-cylinder engines (320i and 330i models); a turbo-diesel four-cylinder (328d); a turbo gas six-cylinder (340i); and a plug-in hybrid (330e). The five-seat 3 Series comes with rear- or all-wheel drive (designated xDrive) and competes with the Audi A4, Cadillac ATS and Mercedes-Benz C-Class.

(Skip to details on the 330e and M3)
New for 2017
A new turbocharged 2.0-liter four-cylinder engine with 248 hp replaces an engine of the same size that made 240 hp. The models that use it are now designated 330i instead of 328i. Wireless smartphone charging and a Wi-Fi hot spot are new options, and the M Sport package is now standard on the 340i.
Significant Standard Features

The BMW 330e compact sedan is a plug-in hybrid that combines a 180-hp, turbocharged 2.0-liter four-cylinder engine with a 76-hp electric motor. A lithium-ion battery gives the 330e an EPA-estimated electric-only range of up to 14 miles before the gas engine takes over. Unlike many hybrids, the 330e uses an eight-speed automatic transmission instead of a continuously variable automatic.

I leased my first 328i GTin 2014. My son was in an accident and the car saved his life. I replaced it with a 2015 GT. When that lease was up, I leased my 2017 330iGT. (All were new vehicles) And then, I bought it. The interior is larger than any other 3 series, with the same amount of back leg room as is in the 7 series. The interior materials are all of the finest quality, highly comfortable, easy to clean and looks amazing. I thought I would be losing power with the 4 cylinder engine, but this engine packs as much punch as an in-line 6. I opted to NOT get the tech package with the heads up display this time because I have to wear polarized sunglasses and you cannot see the display if wearing them. The BMW Navigation system leaves much to be desired. It is so unreliable that we choose to use our phones instead and utilize the nav mostly for the updated traffic information which is fantastic. The trunk space is one of my favorite features. We were able to move my daughter's entire apartment in that car! Table, desk, futon, bed, dresser, bookshelves as well as a frame for a full/twin bunk bed. Oh, and TV, computers...you know...all that extra stuff. I admit, her clothes went on a roof carrier. This car is safe, efficient, extremely roomy, powerful and looks like a million bucks driving down the road. I'm just really sad they stopped making them.

This three series vehicle is unbelievably equipped with the same space as a 5 series, safety features are fantastic.........Love this car, high end and spacious and sporty all at once Heavy too for safety.

The car meets all of my needs, but the dealer doesn't honor the warranty. I took it in for some stains on the trim, and they wanted to charge me $1800.00 to replace the trim. I buffed the stains out myself after the trip to the dealer.

All model years for the BMW 330 Gran Turismo 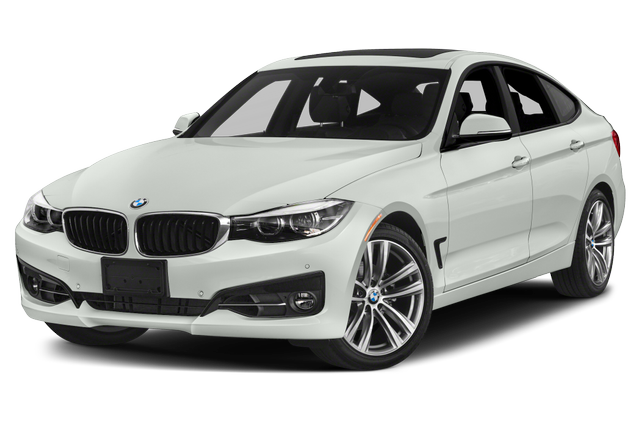 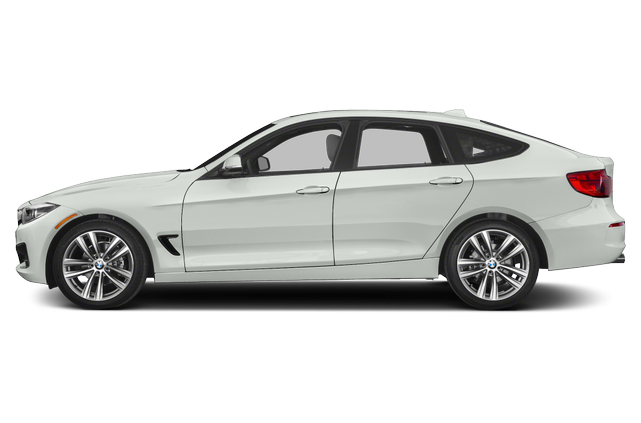 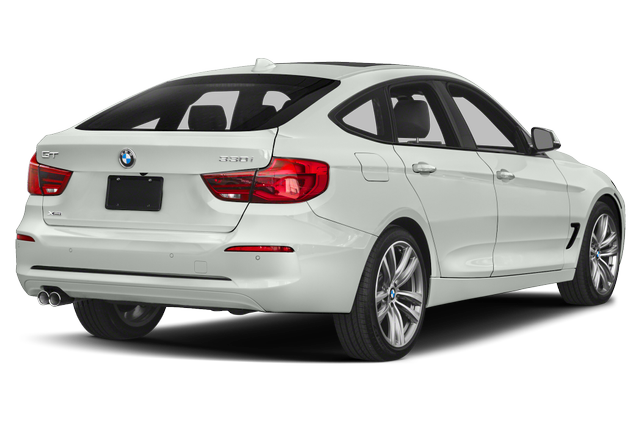 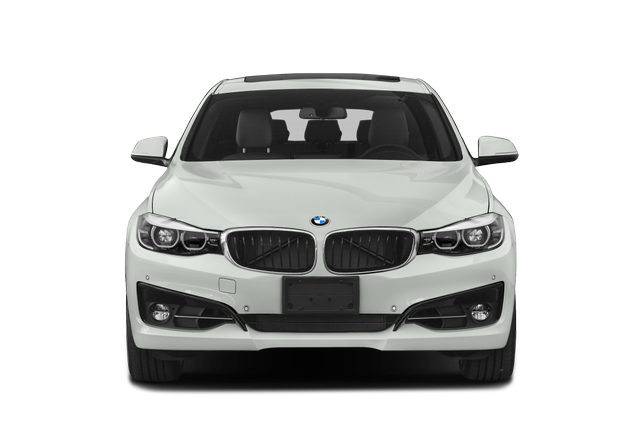 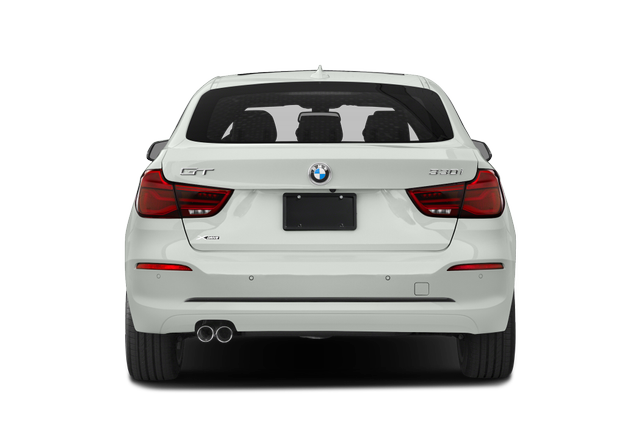 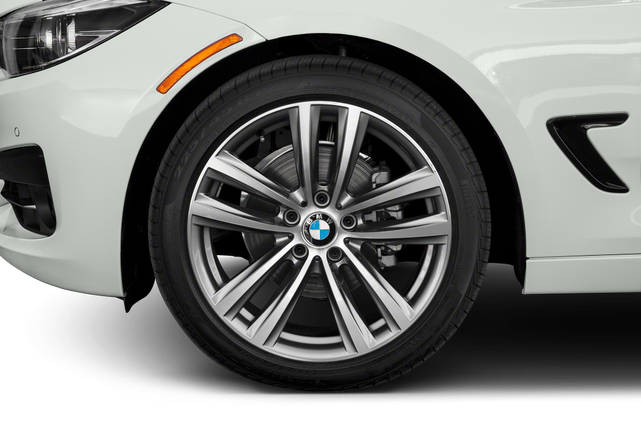 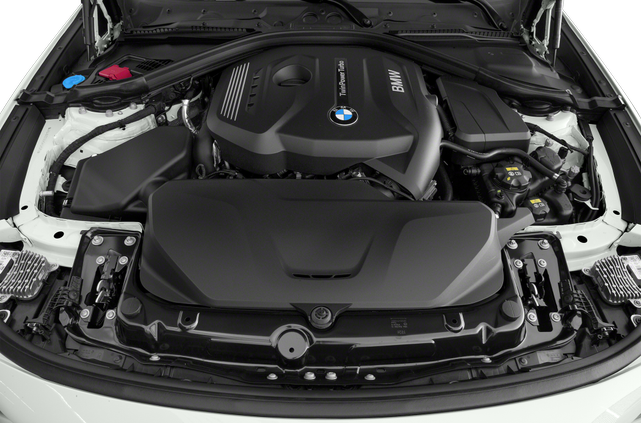 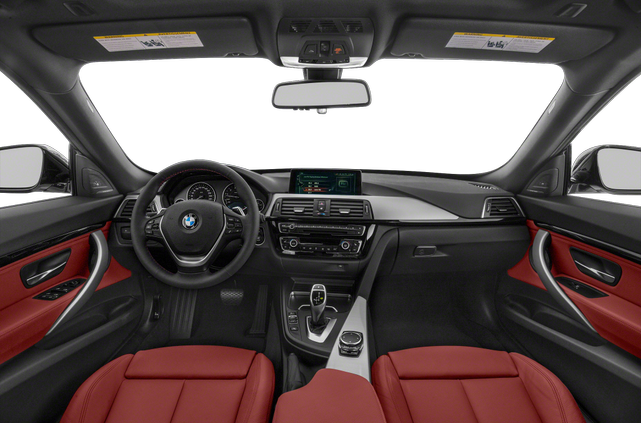 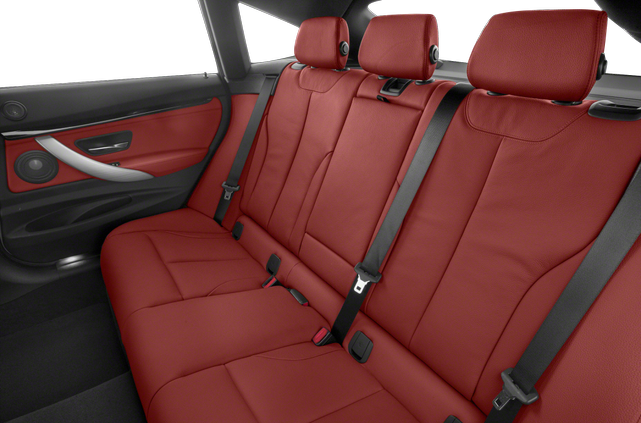 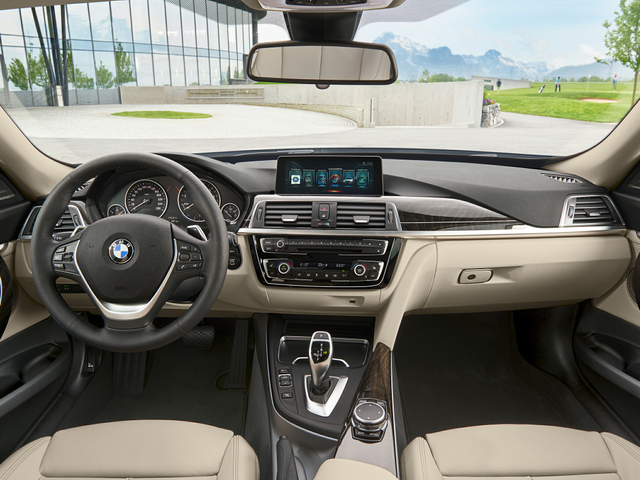 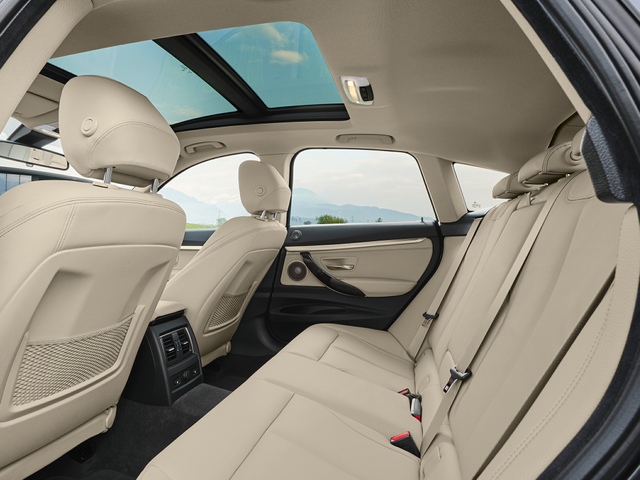