Our 2018 BMW 440 Gran Coupe trim comparison will help you decide.


BMW announced the 2018 lineup of its 4 Series, which again includes the coupe, convertible and Gran Coupe "four-door coupe" variants. The new model year brings updates inside, outside and under the hood — perhaps most notably, a stiffer suspension and enhanced steering intended to enable a sportier driving experience.


BMW says suspension tweaks reduce roll and provide greater stability, and the improvements apply to the standard, M Sport and Adaptive M suspension systems. All 4 Series models are available in the following trims: the 248-horsepower 430i, 430i xDrive all-wheel-drive version, 320-hp 440i and 440i xDrive all-wheel-drive equivalent. The engine is mated to a standard eight-speed automatic transmission or an optional six-speed manual.


In back, the revised 4 Series also gets full LED taillights, which remain in the familiar L-shaped orientation but are restyled. BMW says the "bold horizontal lines and elongated design of the rear light clusters make the muscular wheel arches stand out," while the higher positioning of the reflectors make the rear end appear lower.


Other new features include an optional navigation system with a new six-tile, driver-configurable interface; wireless smartphone charging; Apple CarPlay smartphone integration; and the BMW ConnectedDrive digital mobility-management system. Another new feature is the Multifunctional Instrument Display, available with the Executive Package, offering three selectable modes, including classic Comfort, efficiency-highlighting Eco Pro and performance-focused Sport, each displaying the info most relevant to its area of emphasis.

Most beautiful car I’ve ever owned

The car is great love the design. Just drove it home and I’m already to forget my Tesla. I was really impressed with the quality of the ride. I made an excellent choice

December 22, 2019
By TruckEngineer from Warrenville, IL
Owns this car

After one month with this car, it has confirmed my initial impressions that it was designed around the driver experience. Comfort and convenience are adequate. Cost is comparable to competitive models with similar trim levels. And, the handling, acceleration, and general driving experience are very good. Two annoying things noted so far. When you turn off the overly sensitive parking assistance, it also turns off the back up camera. And, when hand washing the car, the automatic lift gate activates - hopefully I will eventually find a way to turn that off during future washes. Overall, if reliability turns out to be better than BMWs reputation, I hope to drive and enjoy this car for many years.

The car grips the pavement well, navigates turns confidently, and provides smooth and quick acceleration. It is getting 25 mpg in mixed driving. And it looks good.

All model years for the BMW 440 Gran Coupe 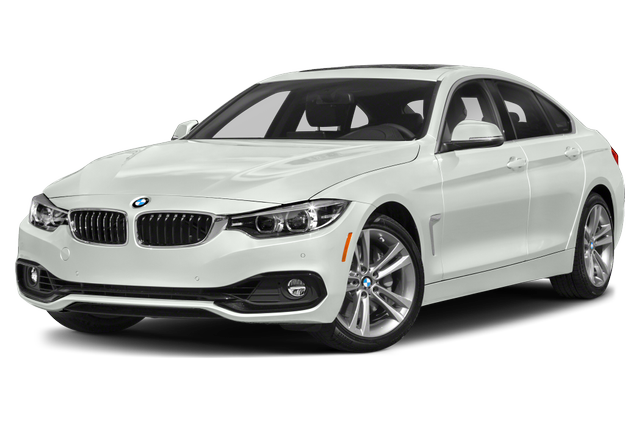 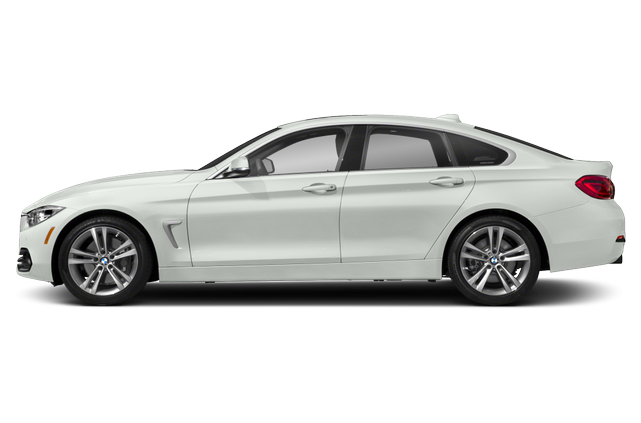 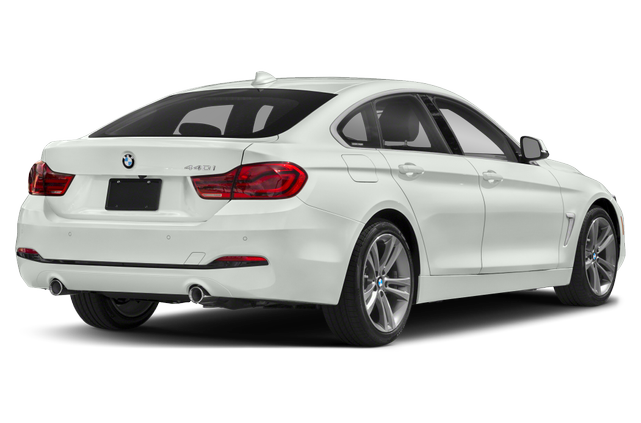 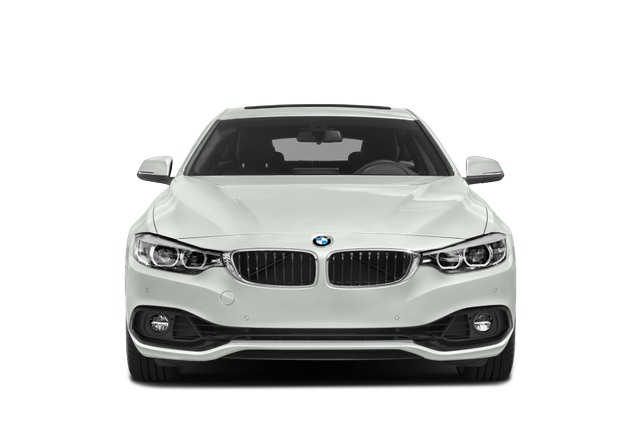 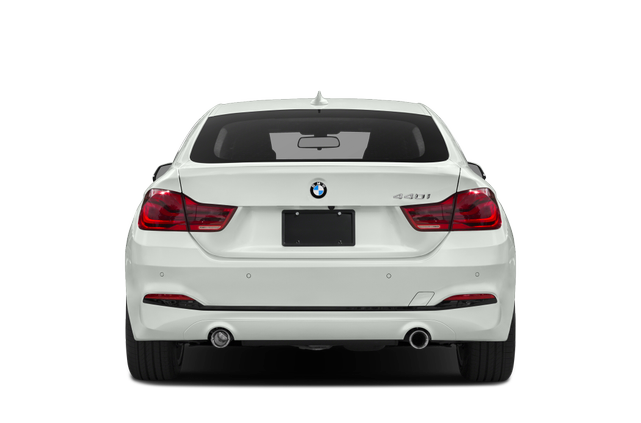 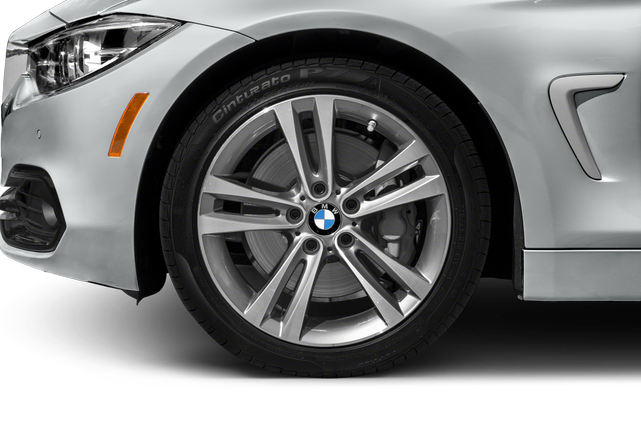 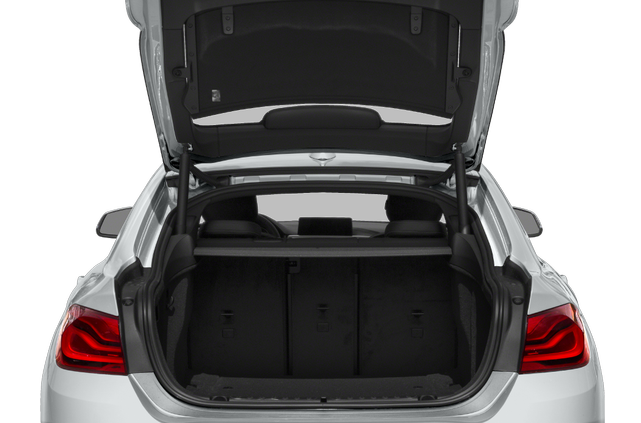 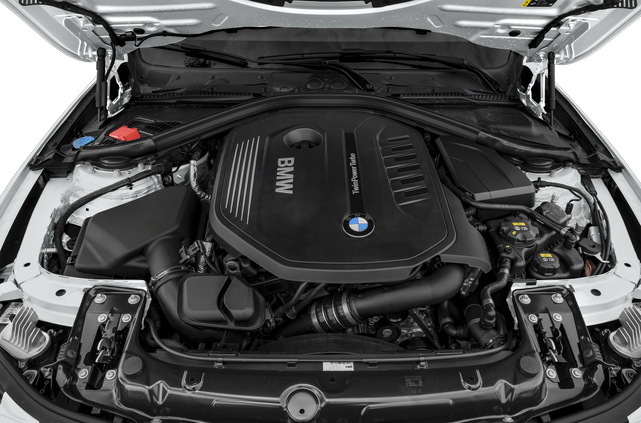 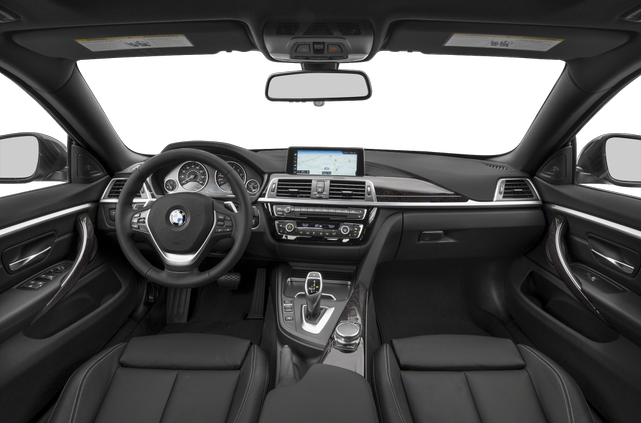 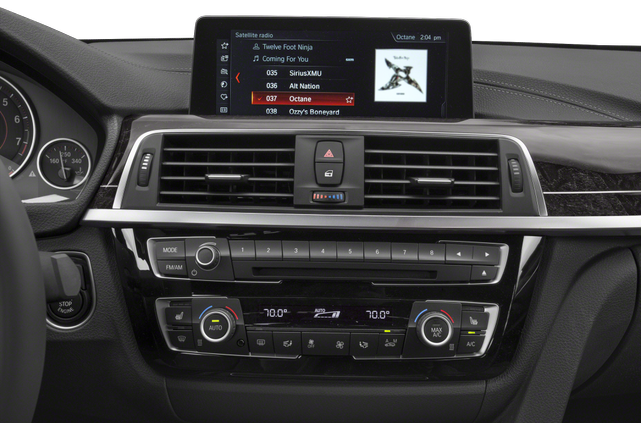 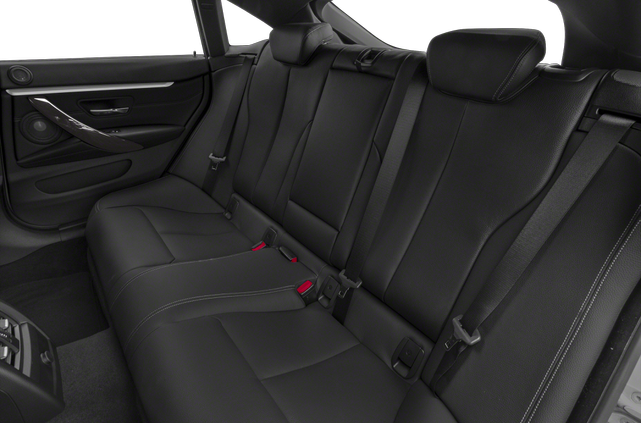 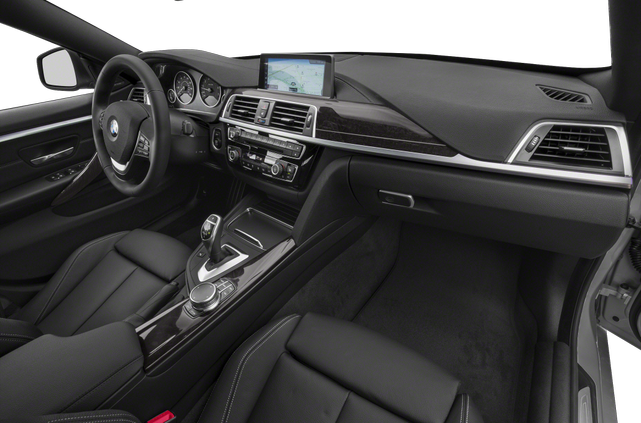 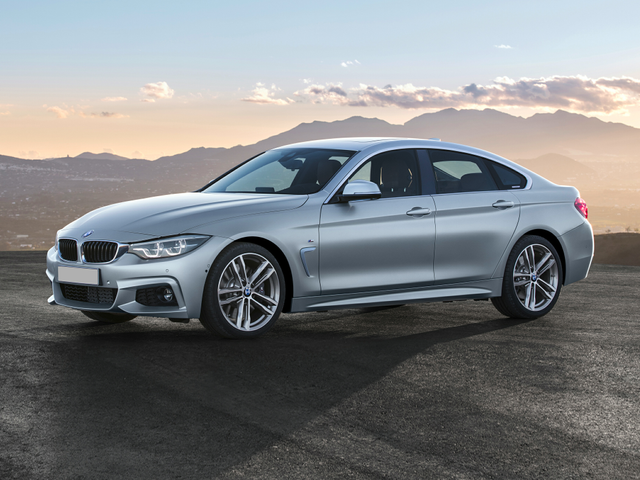 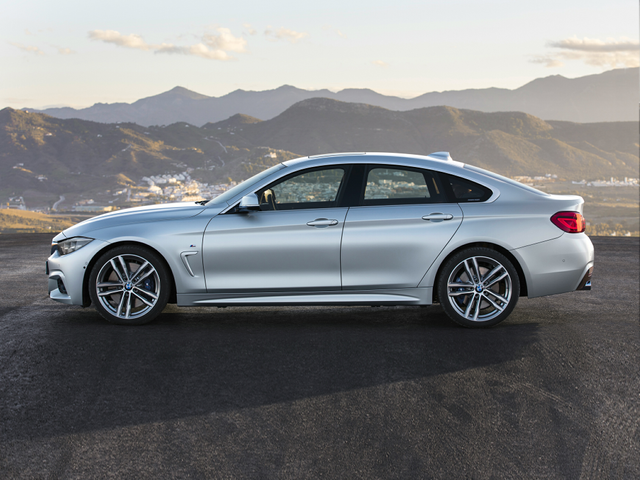 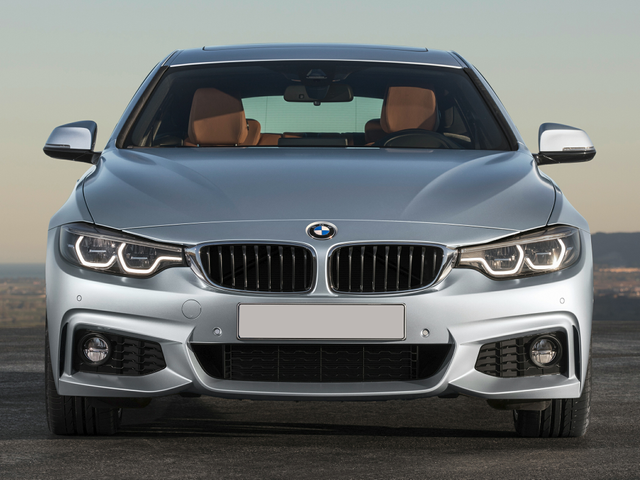 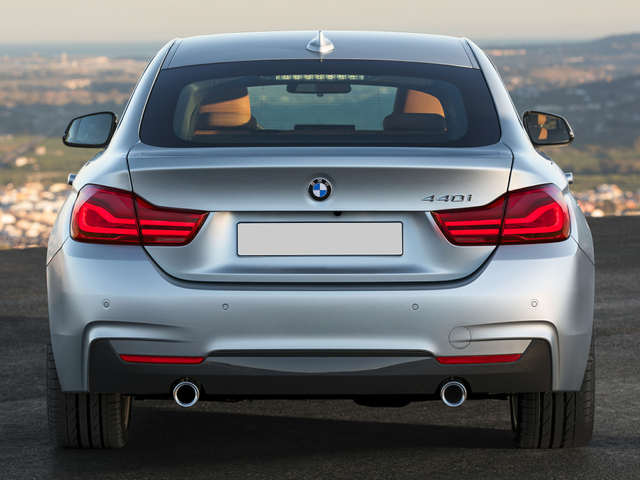 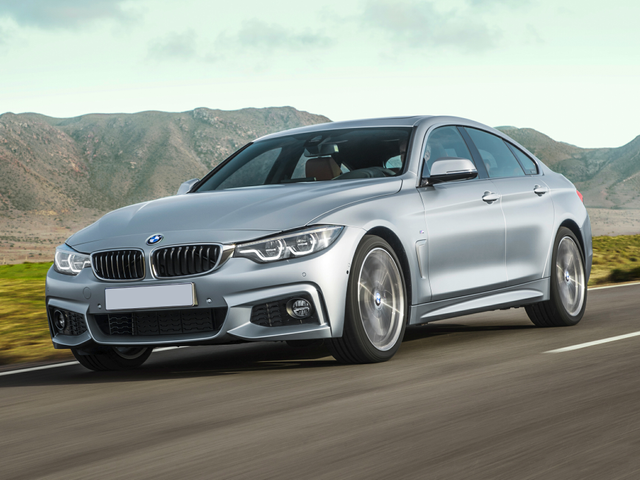 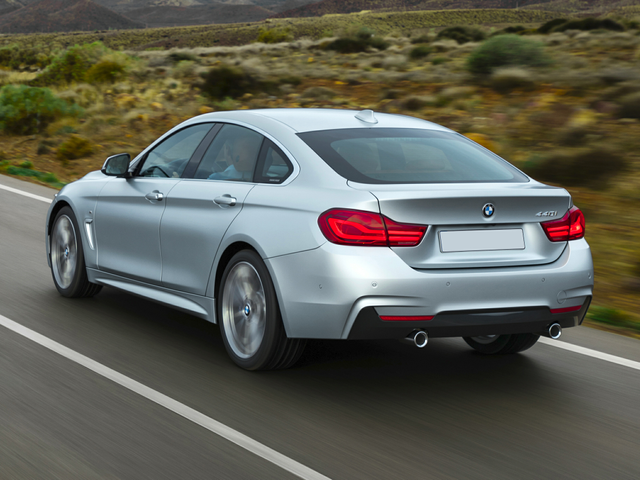