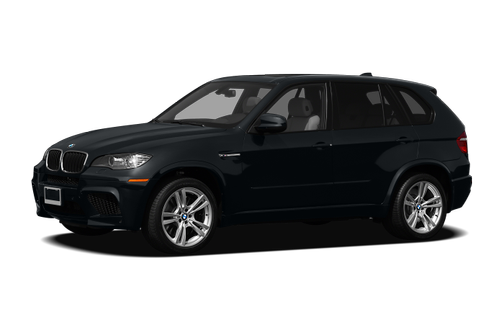 Our 2013 BMW X5 M trim comparison will help you decide.

BMW’s all-wheel-drive X5 crossover uses the turbocharged six-cylinder and V-8 engines also seen in models like the 5 Series and X6. Also offered are a diesel xDrive35d version, which carries on as a 2012 model, and a high-performance X5 M. Depending on the model, the X5 can seat five people in two rows or seven in three. Competitors include the Audi Q7, Mercedes-Benz M- and GL-Class, and Acura MDX.

(Skip to details on the: X5 M)
New for 2013
A new M Performance Package brings more horsepower and torque to the X5. The xDrive35i gets a boost of 15 horsepower and 30 pounds-feet of torque while the xDrive50i gets an increase of 40 hp and 30 pounds-feet of torque. The package also includes black-chrome exhaust tips and stainless-steel pedals.
Exterior
Eighteen-inch alloy wheels are standard on the base xDrive35i, with 19-inchers optional. An M Sport Package adds more aggressive bodywork and 20-inch wheels. Exterior features include:

Interior
The X5’s dashboard places a wide screen atop the central air vents, with navigation and other interfaces within. It’s controlled by BMW’s iDrive system, whose knob controller has various shortcut keys surrounding it for easier use. The automatic transmission continues to employ a console-mounted electronic shifter.

Seating for five is standard; an optional third-row seat raises capacity to seven. Other options include a power-adjustable steering column and ventilated seats. Interior features include:

The X5 xDrive35d uses a twin-turbo diesel six-cylinder with 265 hp and 425 pounds-feet of torque. Sixty mph comes in 6.9 seconds, BMW says; thanks to the higher efficiency of diesel fuel, EPA-estimated fuel economy tops the X5 range at 19/26 mpg city/highway. The xDrive35d uses a six-speed automatic. Mechanical features include:

X5 M
The high-performance X5 M is powered by a twin-turbo 4.4-liter V-8 engine that makes 555 hp and 500 pounds-feet of torque and uses a six-speed automatic transmission. Zero to 60 mph comes in 4.5 seconds — quicker than many sports cars. As to be expected of a performance offshoot, the X5 M carries unique bumpers, aggressive side sills and highly bolstered sport seats.

For sharper handling, the X5 M’s all-wheel-drive system gains BMW’s Dynamic Performance Control, which apportions extra power to the outside rear wheel during corners. The X6 is the only other BMW to include this system. Changes for 2013 include the addition of blue-painted M brake calipers, M multifunction seats and optional full-LED headlights. Back to top

One of the best vehicles I've ever owned. Super reliable and fun to drive, lots of space for things yet essentially a race car. Comfort seats are great and the huge panoramic roof is really cool. Of course the 555HP is the true feature of this SUV. Its also full of neat gadgets, like 20% HP boost at the push of the M button. Highly recommend.

One of the most beautiful designs BMW has made and I shopped around to get exactly the one I was with fully loaded options. Not disappointed on what I paid for the value of what it is. Although I’ve only had it for 8 months and milage at 67k I’ve gotten my first error code related to the headlights which I looked up and apparently there are issues with the LED light. BMW extended the warranty so I’ll see what this is about. If you don’t get all the bells and whistles the car isn’t worth it, luxury and power, what a combination!!! Highly recommended. My other ///M is and E60 ///M5 and also E83 X3.

This X5 M is a rocket ship.

May 5, 2018
By BMW fan from Minneapolis
Test drove this car

If this SUV did not have a built in radar detector the tickets would be crazy. Super fast and the red makes it eye candy. I have a white X5 now but the M-Sport package is amazing.

Rating breakdown (out of 5):
4 people out of 4 found this review helpful. Did you?
Show full review
See all 8 consumer reviews

All model years for the BMW X5 M 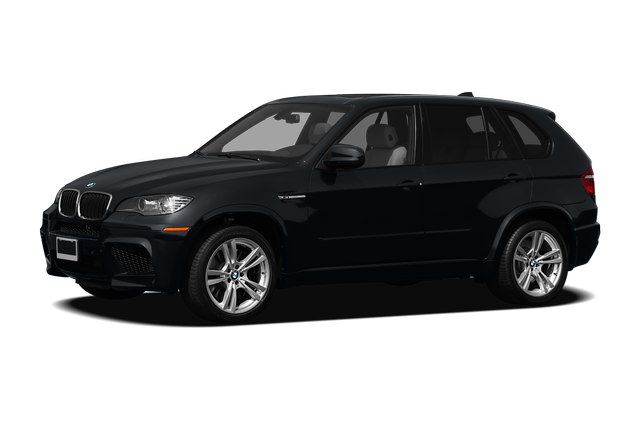 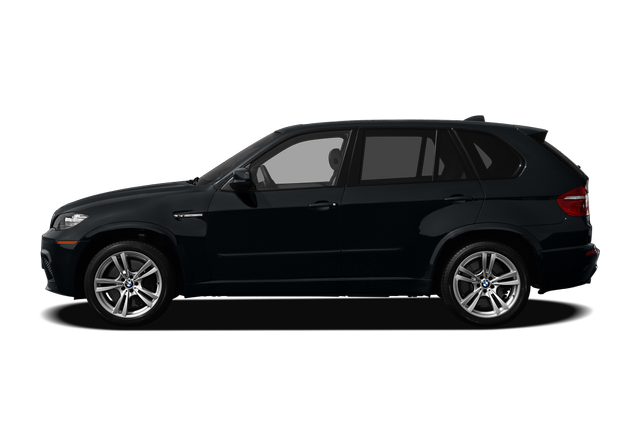 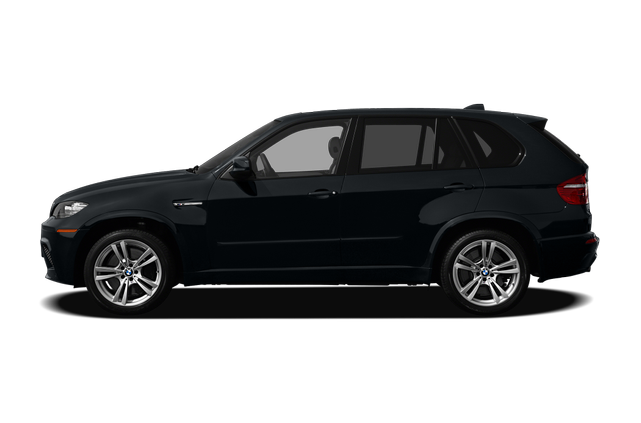 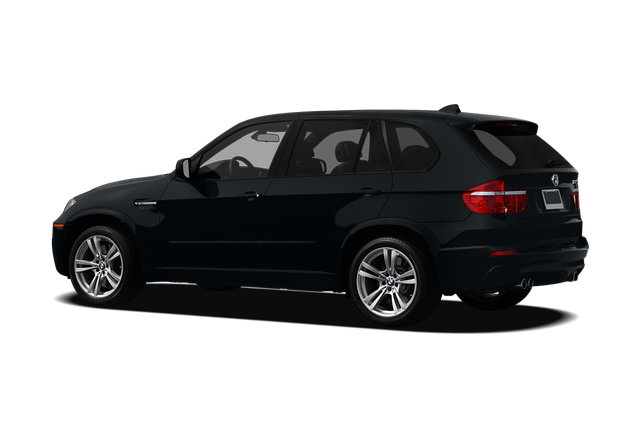 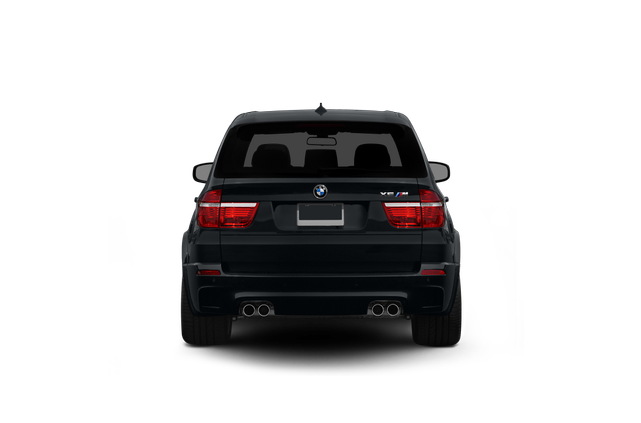 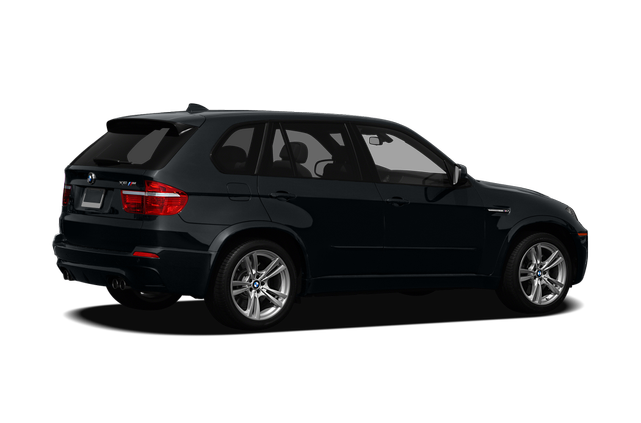 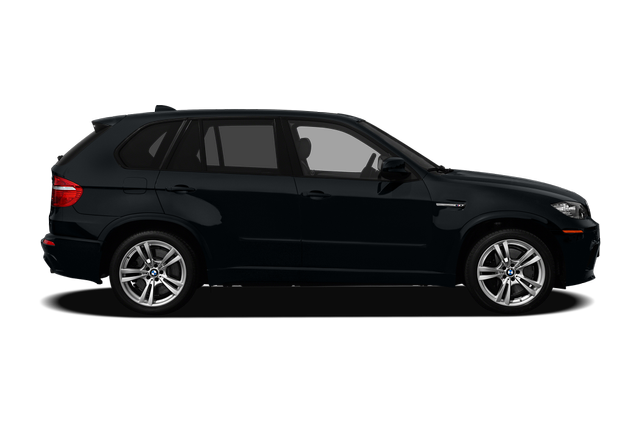 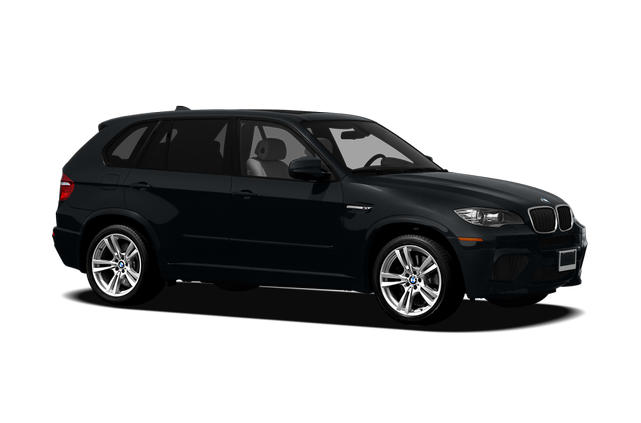 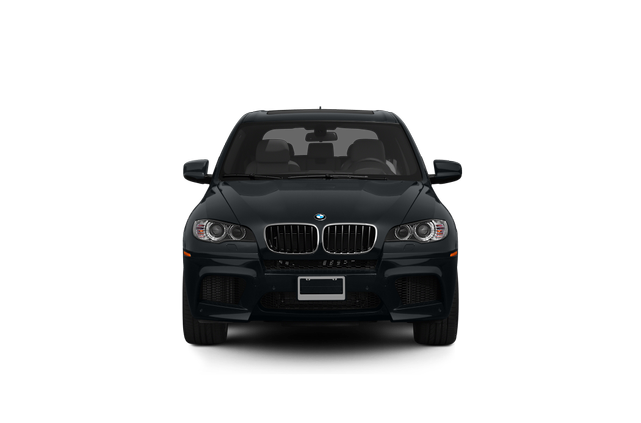 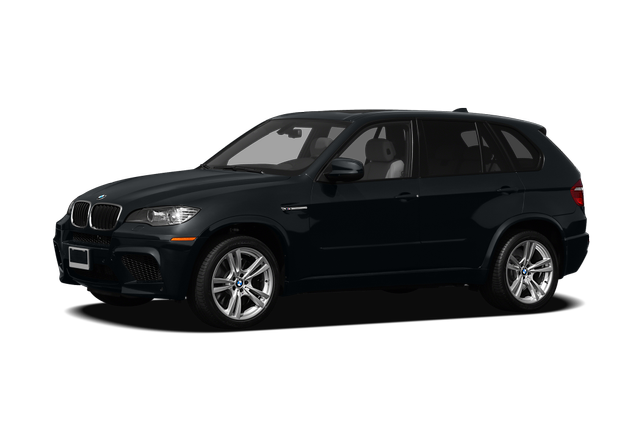 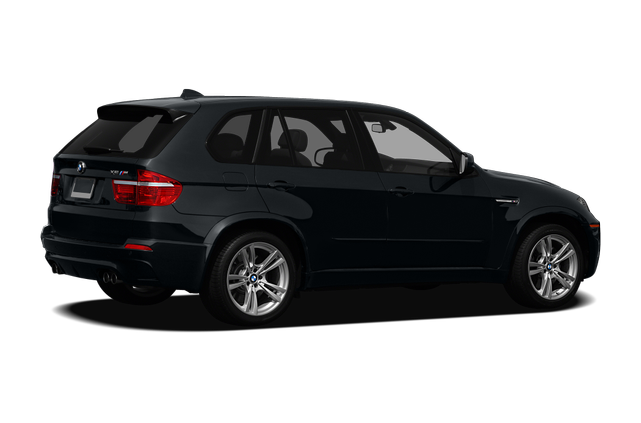 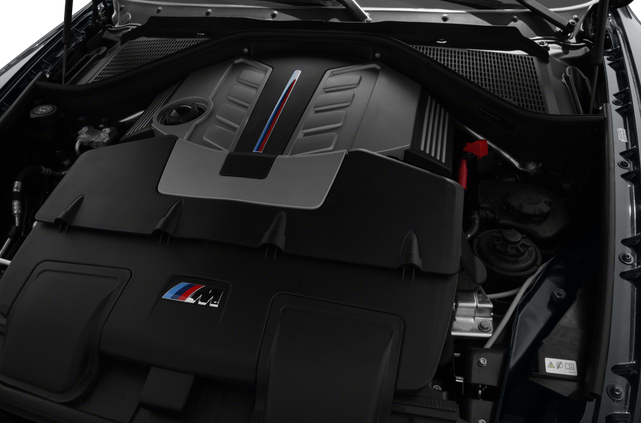 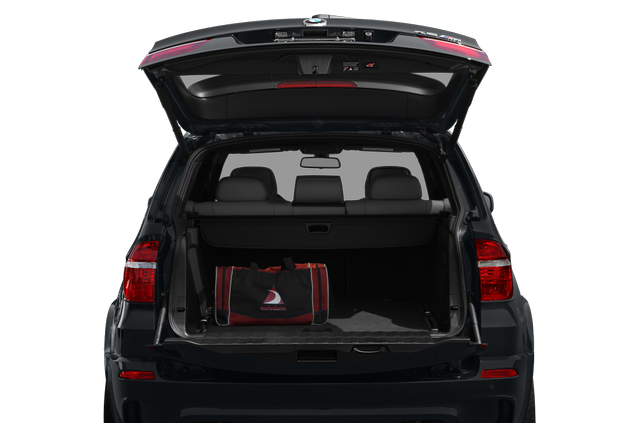 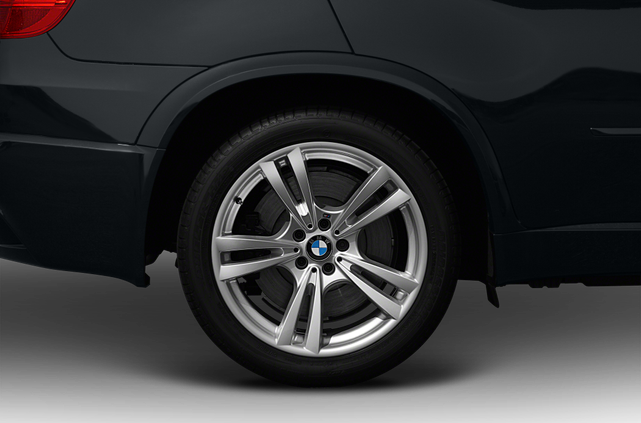 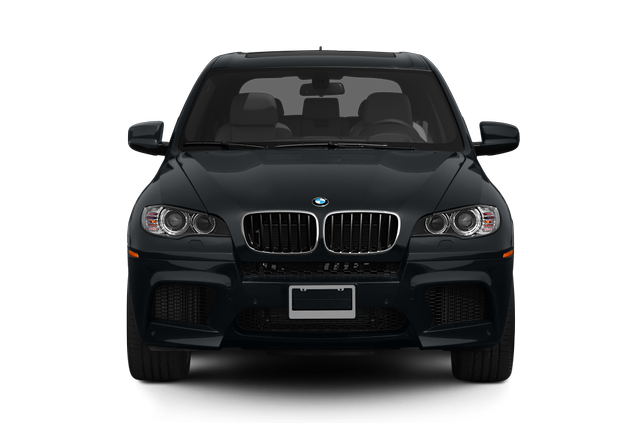 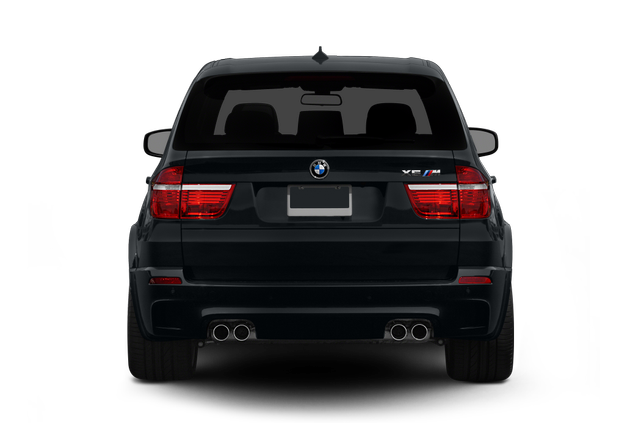 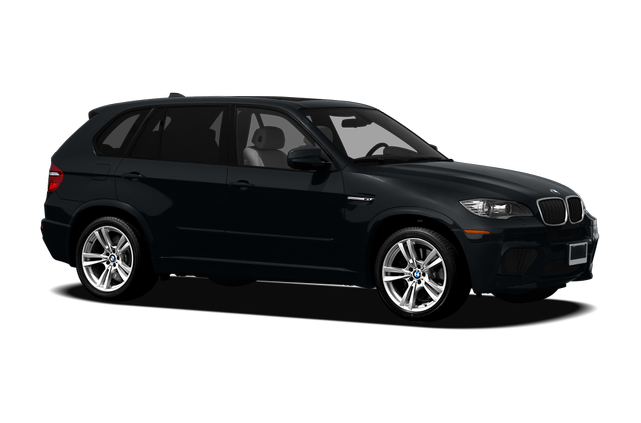 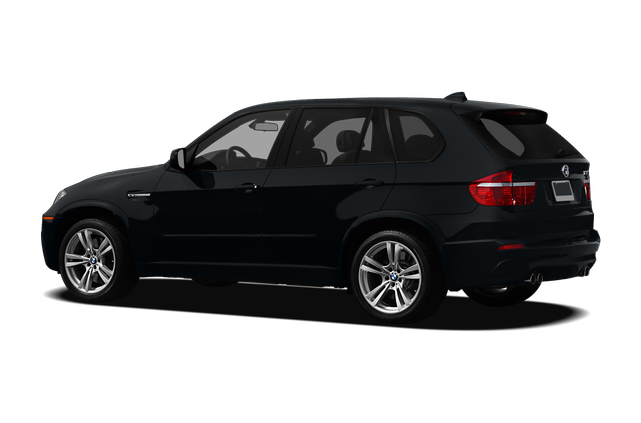 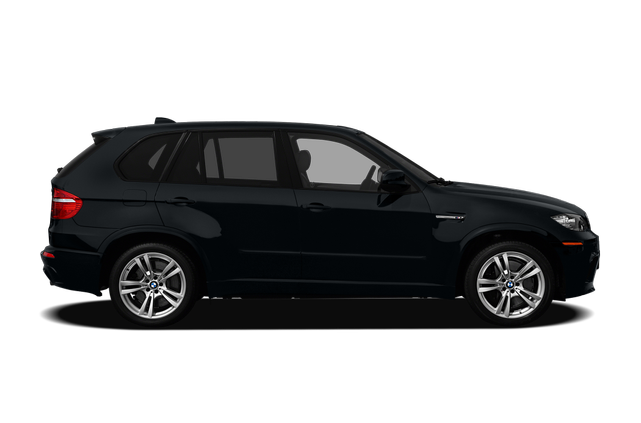 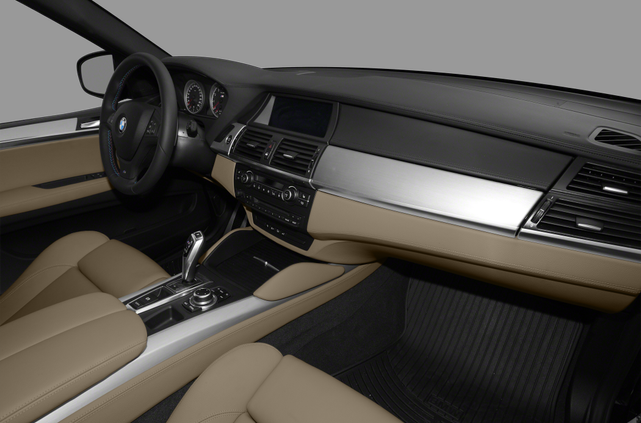 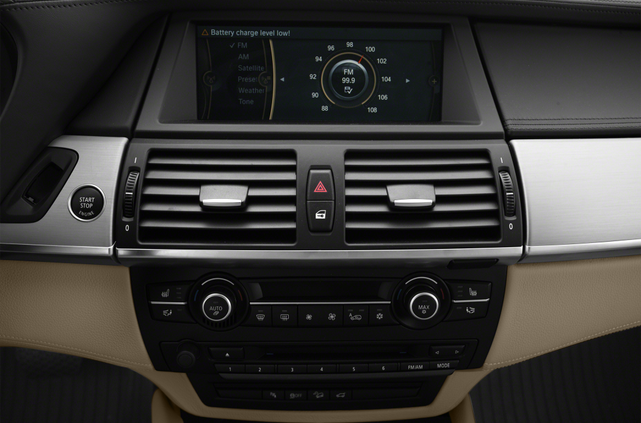 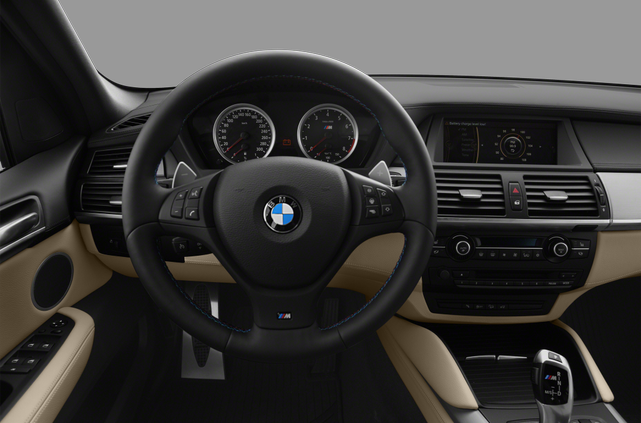 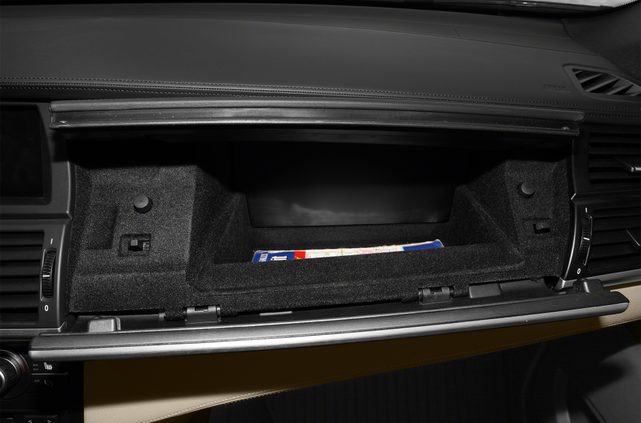 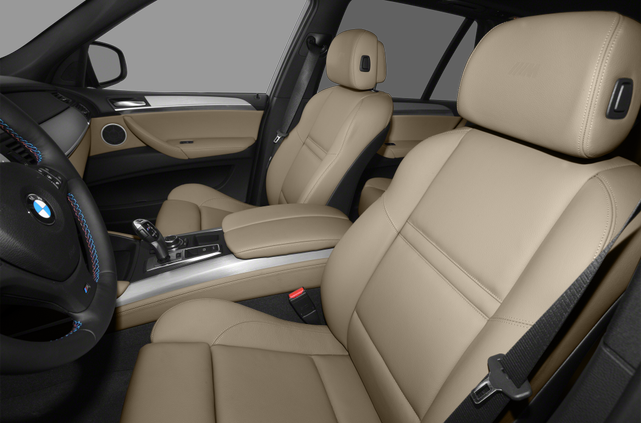 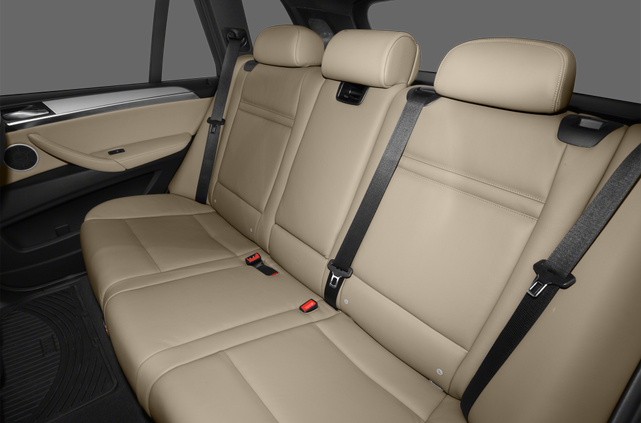 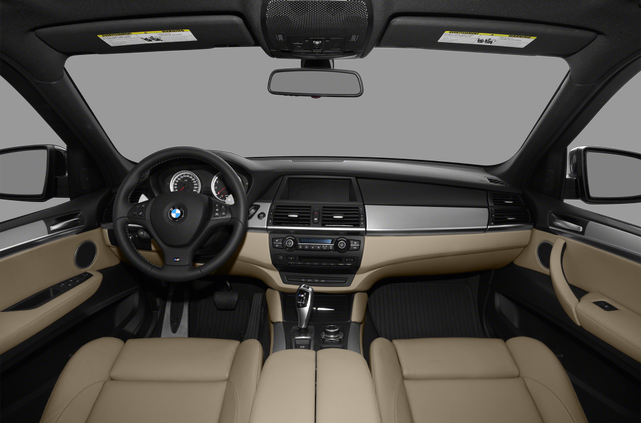