Our 2006 Mitsubishi Lancer trim comparison will help you decide.

Three versions are offered. Base ES and O-Z Rally models use a 120-horsepower, 2.0-liter four-cylinder, while the Ralliart sedan is equipped with a sport-tuned suspension and a larger four-cylinder rated at 162 hp.

For the 2006 model year, all Lancers get an updated front fascia and interior enhancements. A black mesh grille is now installed on O-Z Rally and Ralliart models, while the ES has a chrome grille. Daytime running lights are now standard. A Security Package for ES and O-Z Rally models includes antilock brakes and side-impact airbags for the front seats.

Exterior
The Lancer’s cab-forward profile incorporates a high roofline on a comparatively long, 102.4-inch wheelbase. Aerodynamic wraparound headlights have a multireflector surface, and the front bumper has a large opening. Ralliart sedans have unique fog lamps.

Interior
Up to five occupants can fit inside the Lancer. A low instrument panel and belt line aid visibility, and a high hip point for the seats should ensure easier entry and exit. A new four-spoke steering wheel is installed for 2006. The ES has air conditioning, a 140-watt CD stereo, and power windows, locks and mirrors. Extras on the O-Z Rally include a sport-touch steering wheel and white-faced gauges.

Under the Hood
Mitsubishi’s 2.0-liter four-cylinder develops 120 hp and 130 pounds-feet of torque. A 162-hp, 2.4-liter four-cylinder goes into the Ralliart sedan. Each engine teams with a standard five-speed-manual transmission or an optional four-speed automatic.

Safety
Side-impact airbags for the front seats and antilock brakes are optional on ES and O-Z Rally models and standard on Ralliart sedans.

Driving Impressions
Even when fitted with sporty details, the Lancer fails to stand out in its class. Despite its motorsports heritage, the manual-gearshift O-Z Rally edition lacks the secure confidence of a sport sedan. Still, it’s wholly adequate and satisfying as a small family car.

Acceleration is peppy when pushed hard. Some engine buzz is noticeable, but the Lancer is as quiet as most four-cylinder-powered cars. Even though the clutch operates adeptly, it lacks sufficiently smooth engagement.

Handling is adequate. The Lancer corners easily, but some drivers may prefer more tenacity in turns. Choppiness is minimal but not absent.

The front seats are firm and provide ample space. The gauges are easy to see in the daytime but aren’t bright enough at night. Rear-seat headroom is adequate, but legroom and foot space are terrific.

One of my best decisions.

February 7, 2021
By Zsombor from Budapest, Hungary
Owns this car

Bought one 4 years ago, very reliable. Not over-computerized, the only "smart" feature is the ABS, therefore you can enjoy the real driving. Exceptional steering capabilities, replace parts are not expensive. However I am the 3rd owner, the manufacturer reached me via the government for a recall which I highly appreciate.

Not My First Choice

September 11, 2020
By JanOH from Cleveland
Owns this car

I needed a car to drive to work ar night. Eventually, I ended up drivivg TX to OH, and had no problems along the way. This was not my first choice or even the second. It was all I could afford when I purchased it, used in 2010. It is comfortable, reliable, and great on gas. I don't even remember what my first choices were, but am delighted to this day, that my Baby never fails me, even now in 2020.

This is the first car I’ve had but have had many trucks. Love the lancer!! Pulls a tent trailer pretty good as well love the fuel mileage as well 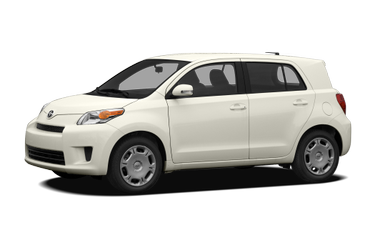 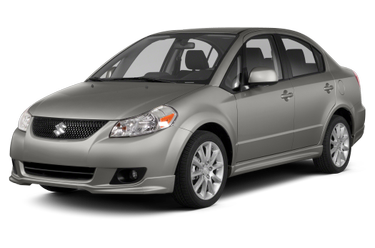 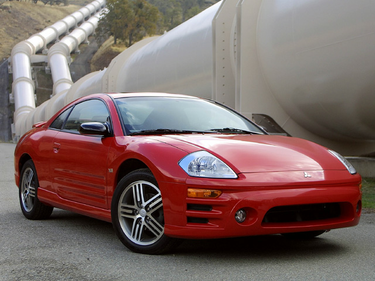 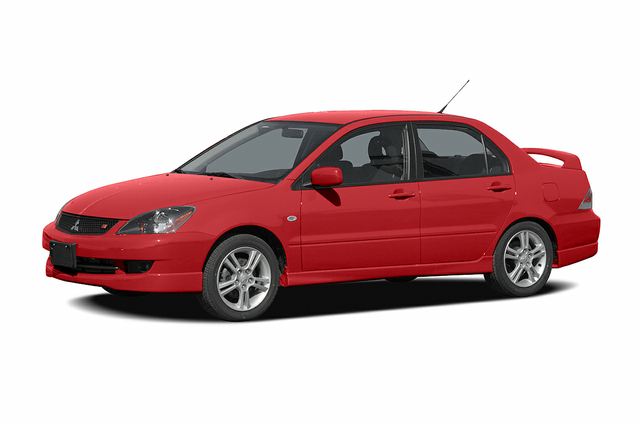 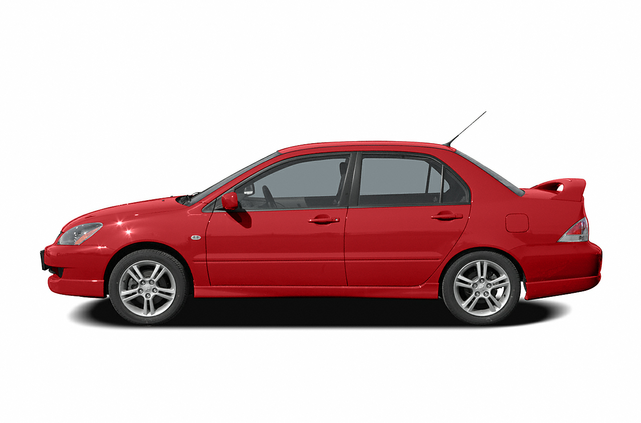 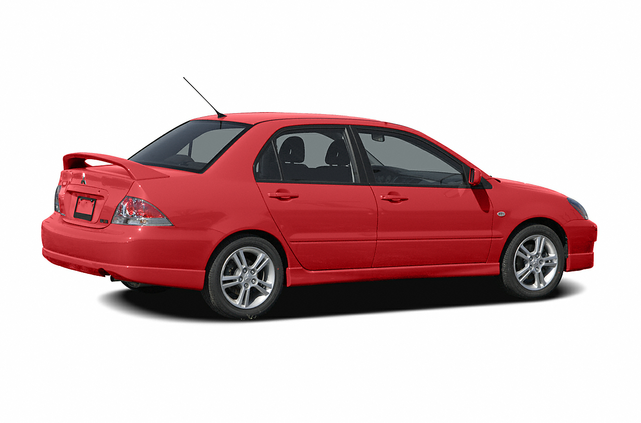 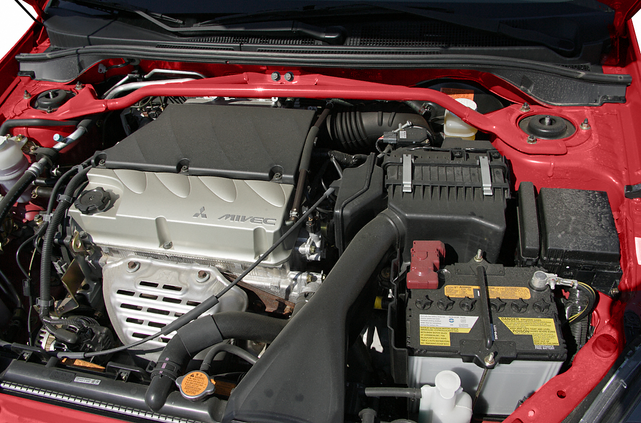 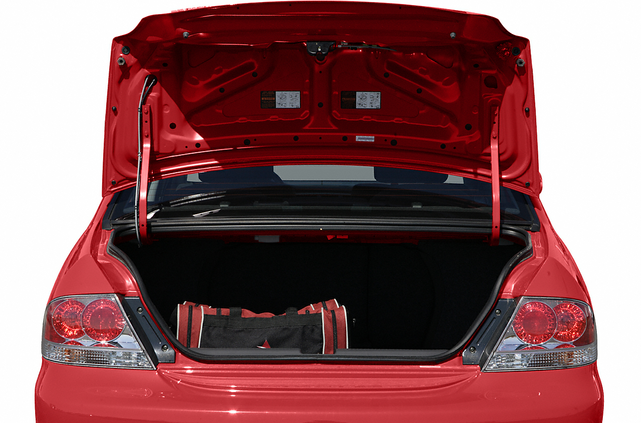 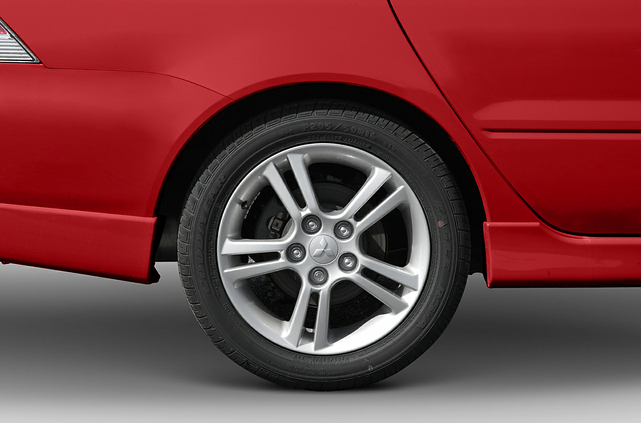 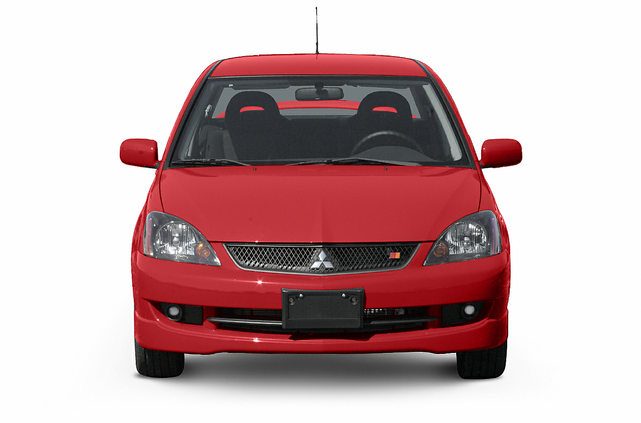 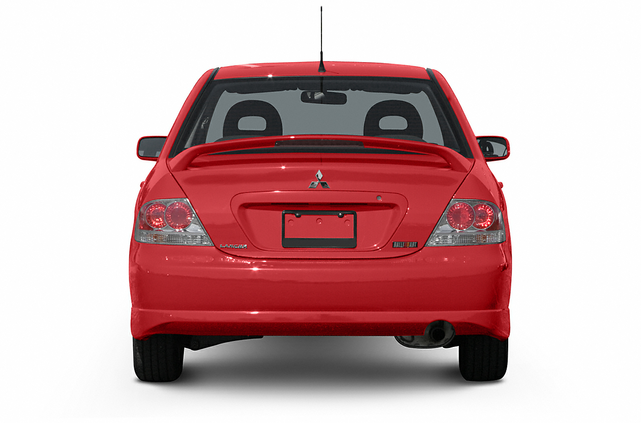 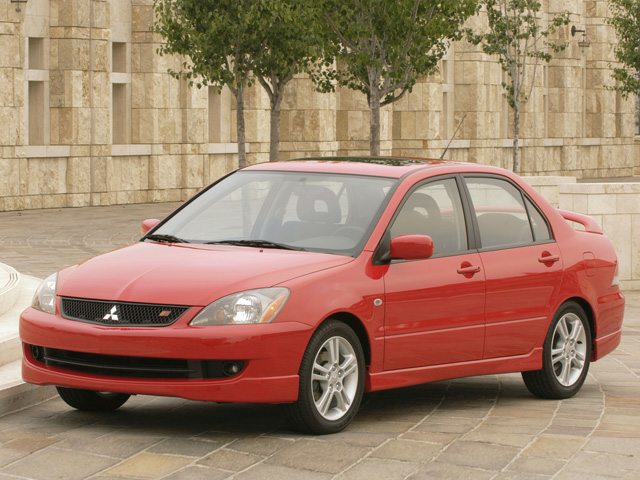 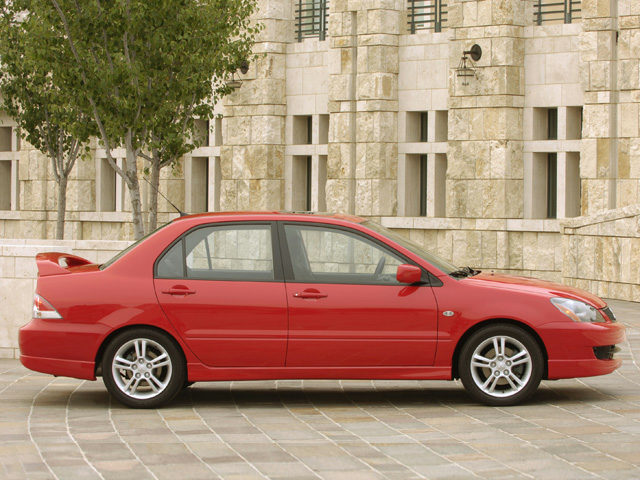 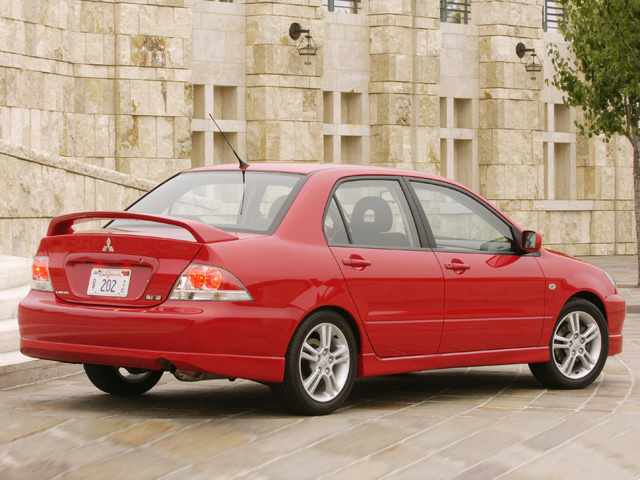 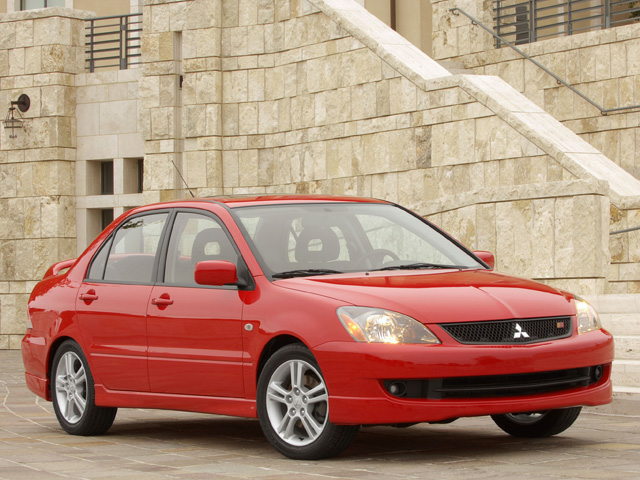 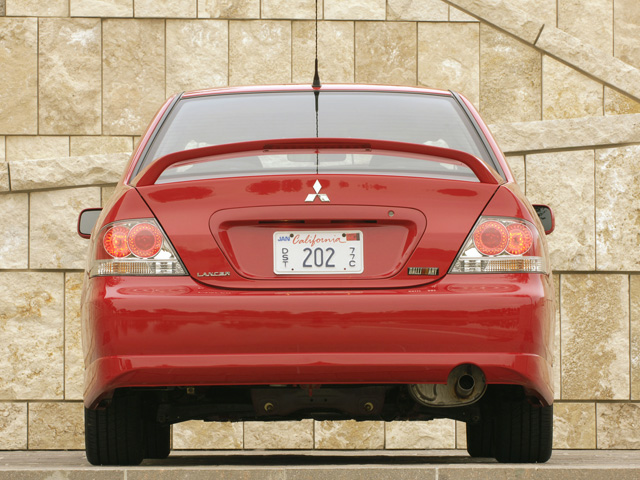 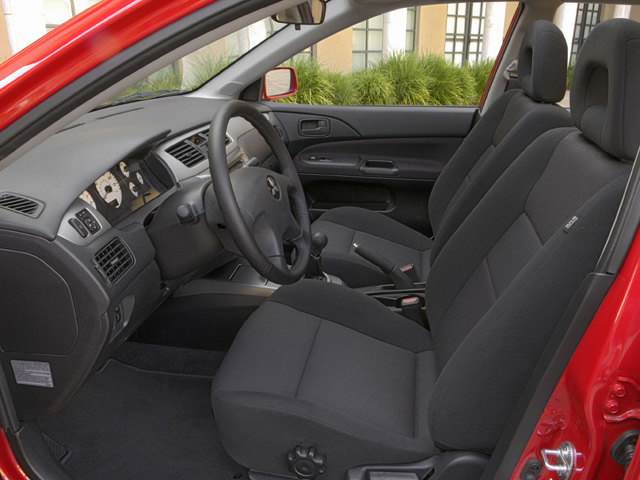 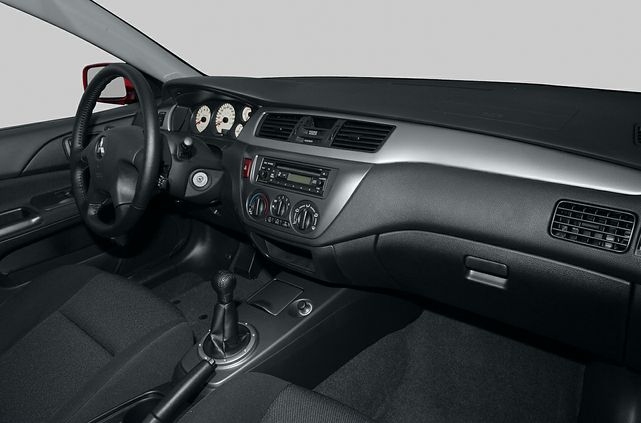 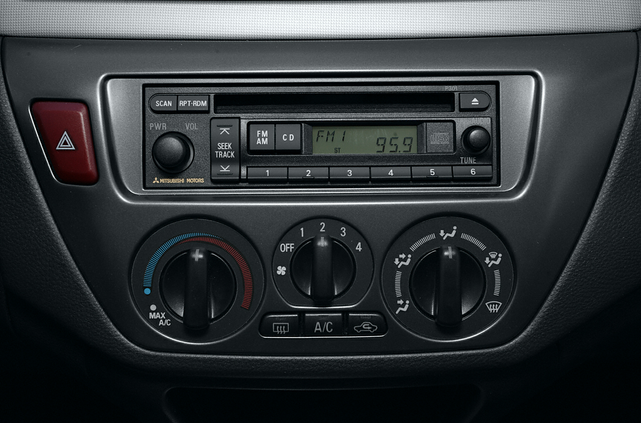 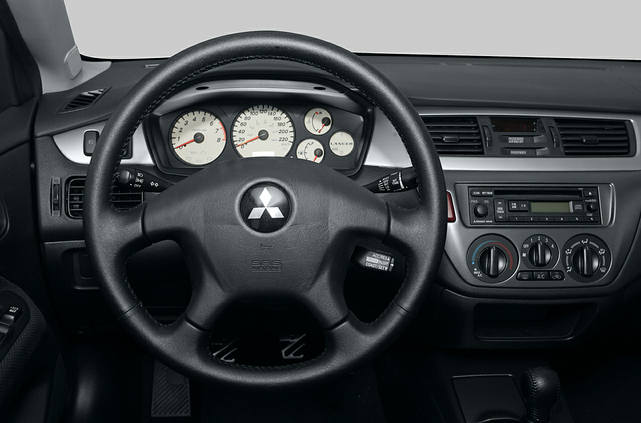 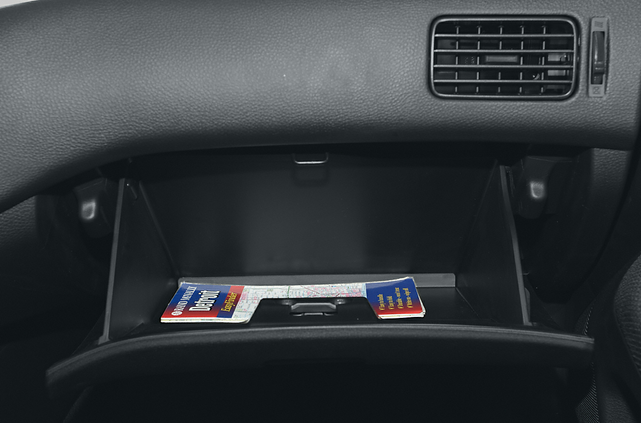 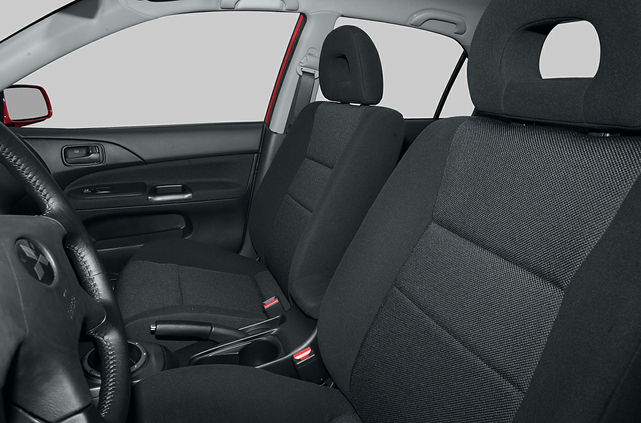 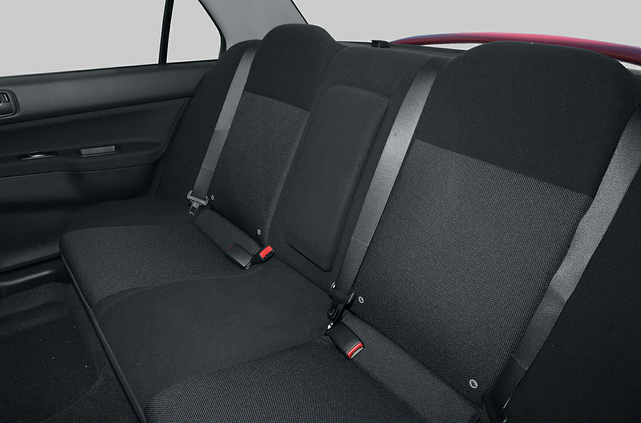 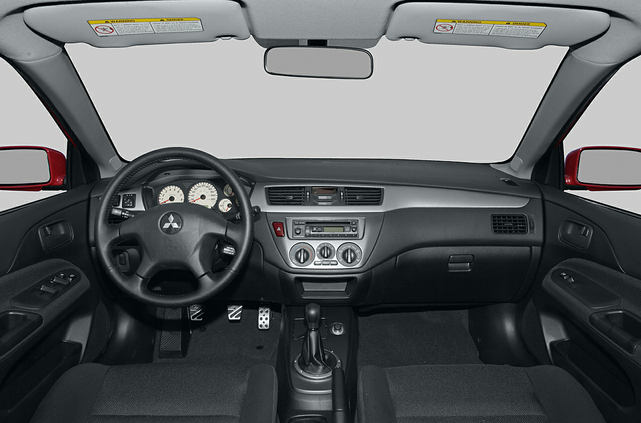 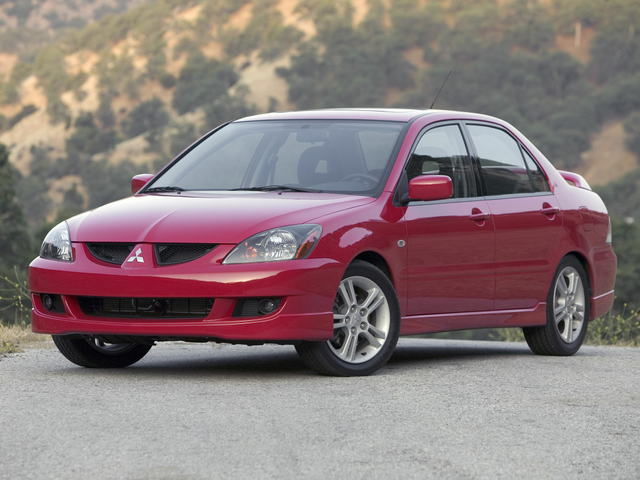