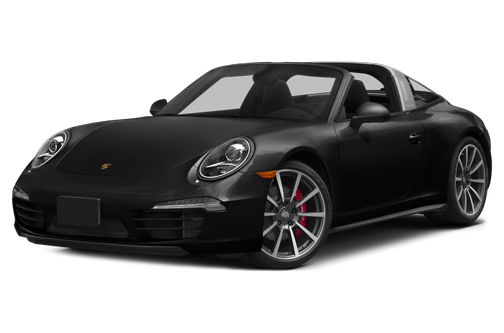 Our 2014 Porsche 911 trim comparison will help you decide.

The 2014 Porsche 911 is a four-seat sports car that competes with the likes of the Nissan GT-R, Chevrolet Corvette Stingray, BMW M6, Jaguar XK and Audi R8. It is offered in Carrera, Targa and Turbo models, which are further split into Base, 4, S and 4S trim levels; there are also GT3 and 50th Anniversary Edition models available. Rear-wheel drive is standard, though all-wheel drive is offered.

The 2014 Porsche 911 is available in a variety of new configurations that were not previously offered. The Turbo and Turbo S offer up to 520 and 560 horsepower, respectively, the track-oriented GT3 offers more aggressive styling alongside 475 hp and the new Targa offers semi-open-air driving by way of a movable roof and rear glass sections.

What Features in the 2014 Porsche 911 Are Most Important?

The 2014 Porsche 911 is available with a variety of horizontally opposed engines:

The 911's engine is paired with either a seven-speed manual or a seven-speed dual-clutch automatic transmission. All models feature automatic engine stop-start technology. Adaptive and active suspensions are also optional.

The 2014 Porsche 911 is, in many ways, a celebration of the model's 50th anniversary – and a testament to how and why it has stood the test of time. It's a thoroughly modern sports car with an iconic nameplate, trendsetting looks, and a driving experience that engages your senses fully. The addition of luxury appointments to such a track-focused machine only makes it better. If you're looking for a thoroughbred performer with a few extra bells and whistles, the 911 is a fantastic choice.

November 19, 2020
By FlyteGuy from Leesburg, VA
Owns this car

The car is a great balance of performance and comfort. You can use it on the track to hug the turns at 150mph or as a daily driver to and from work.

Rating breakdown (out of 5):
4 people out of 7 found this review helpful. Did you?
Show full review
5.0

Very good condition i love it!

I have wanted one for a long time and found the right one! I came in from WV it was ready to go . car was in great shape. it is a great ride.

The car was everything I hoped it would be. A few surprises after I brought it home, but the dealer stepped up and paid for the repairs.

Rating breakdown (out of 5):
2 people out of 3 found this review helpful. Did you?
Show full review
See all 39 consumer reviews 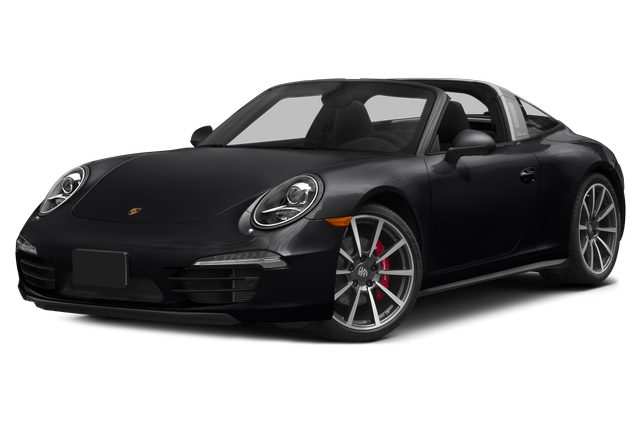 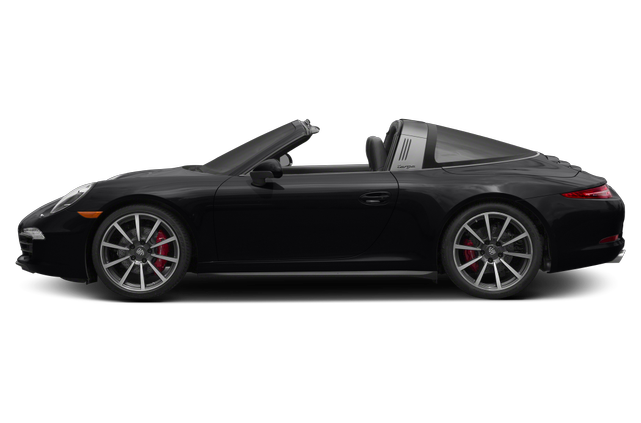 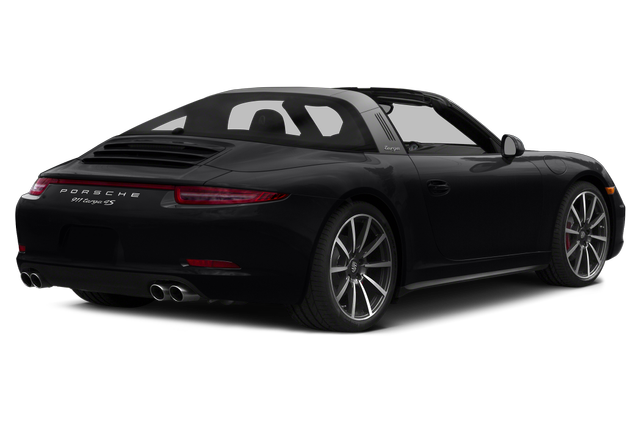 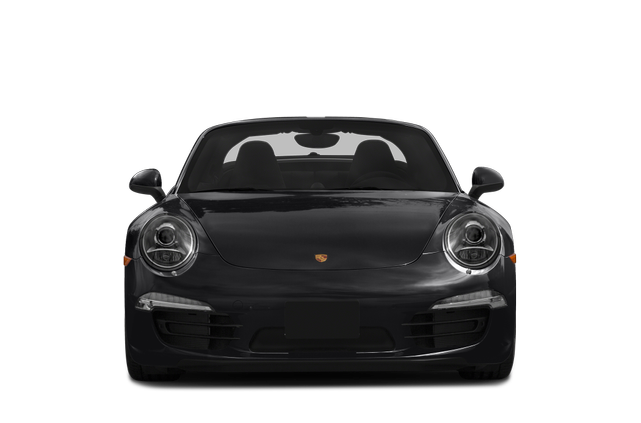 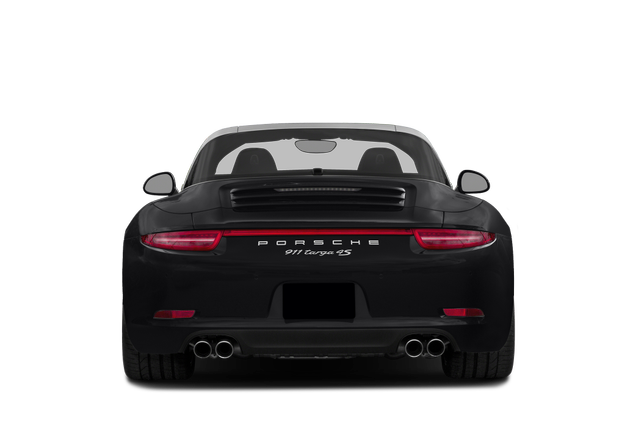 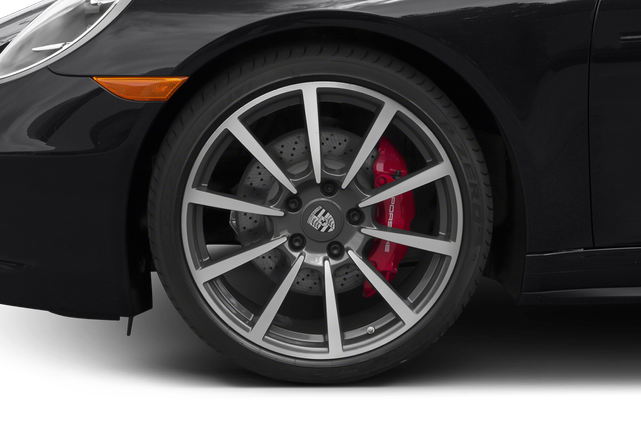 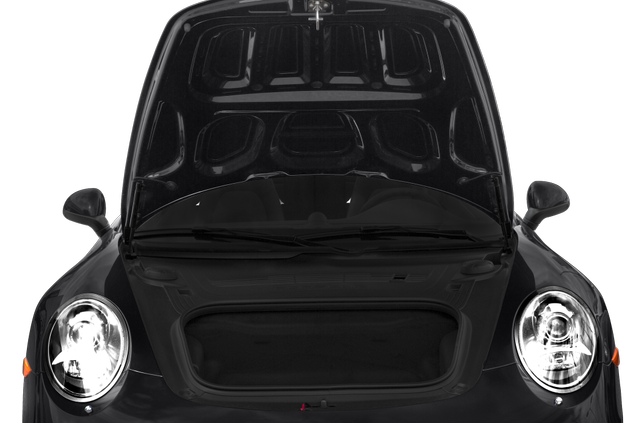 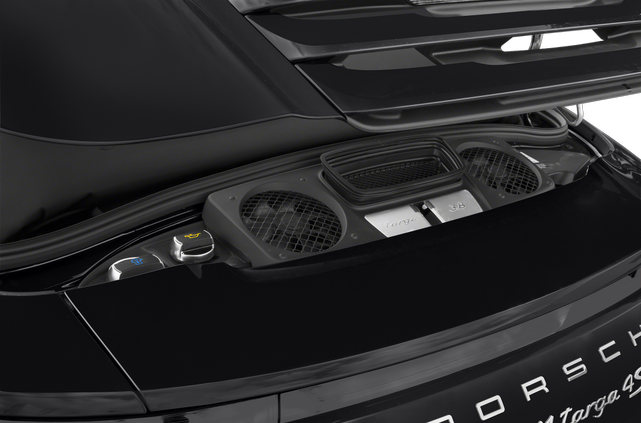 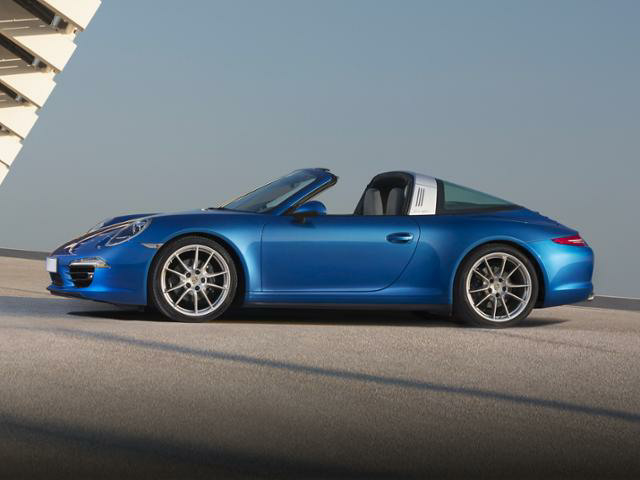 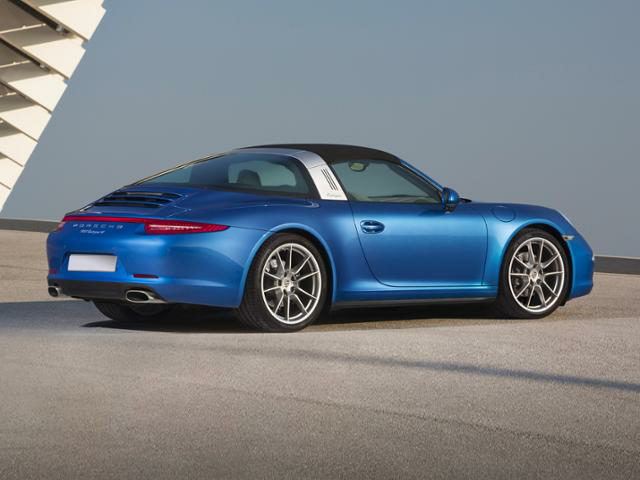 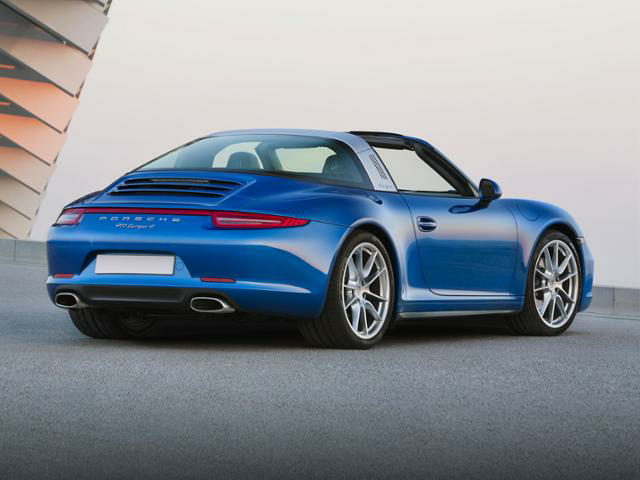 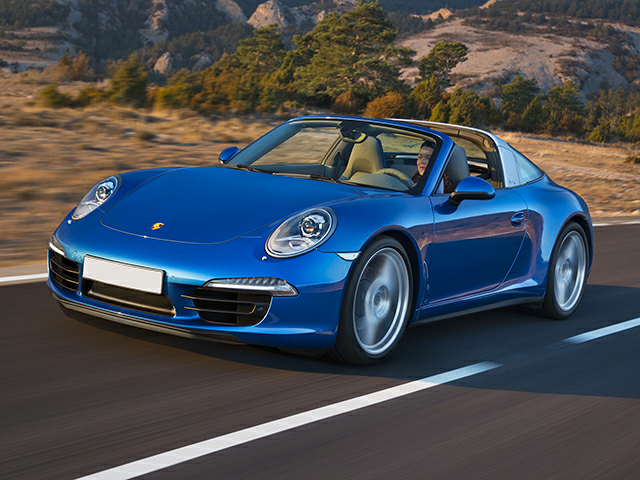 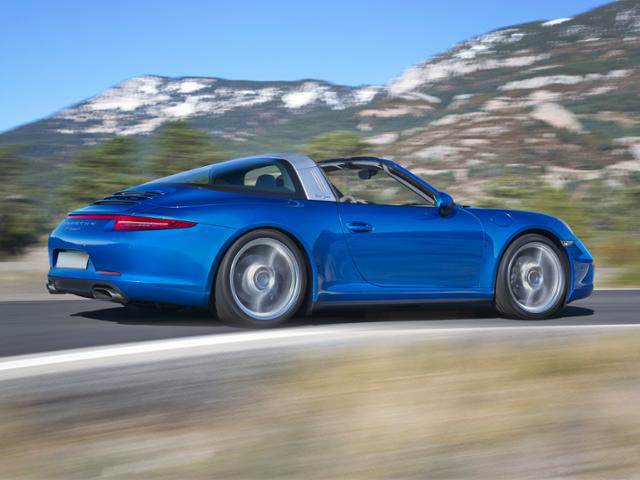 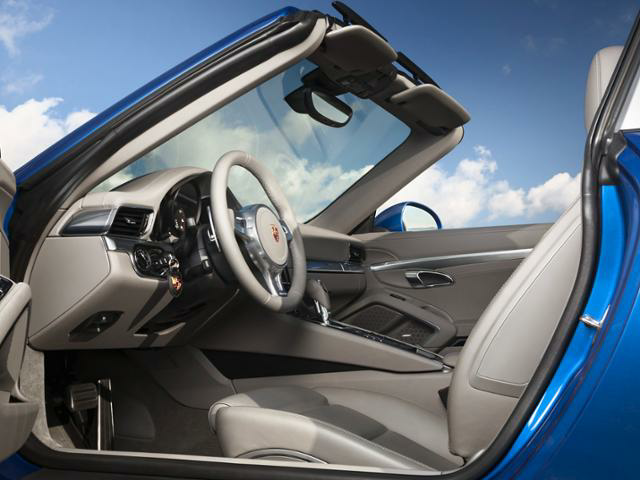 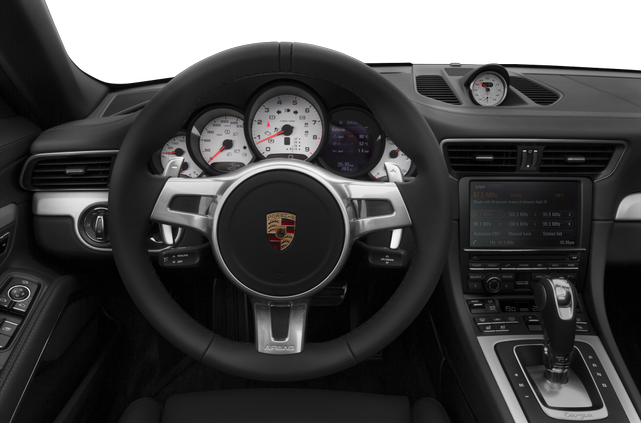 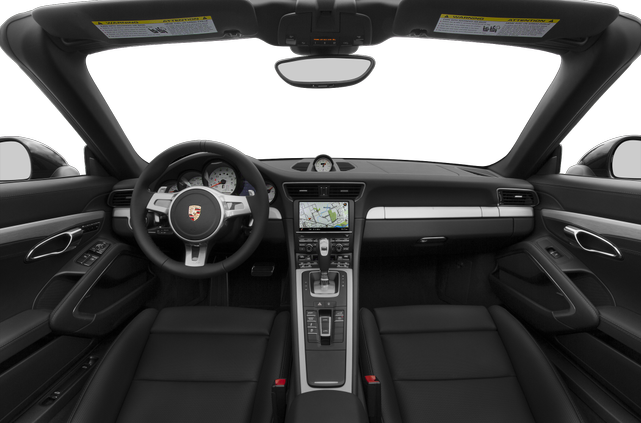 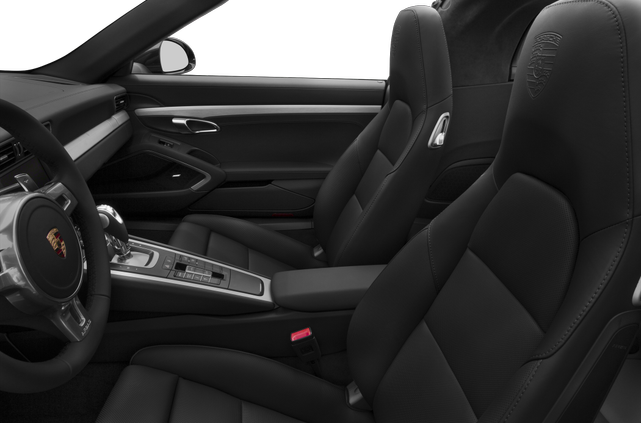 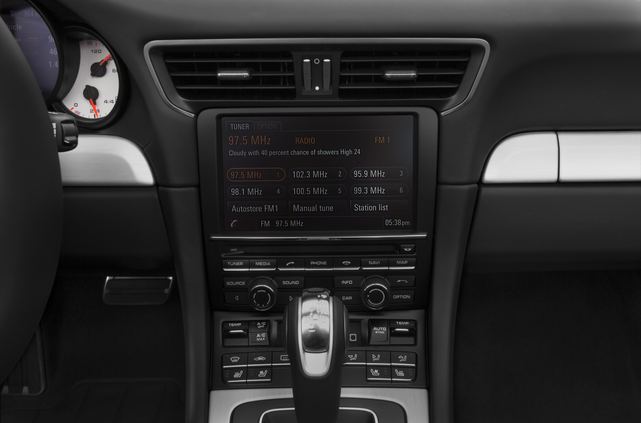 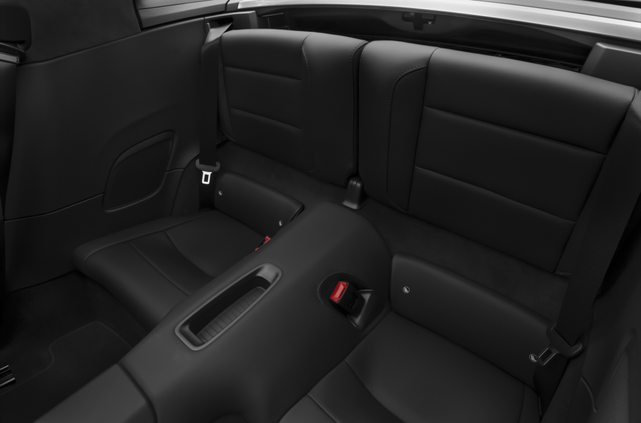 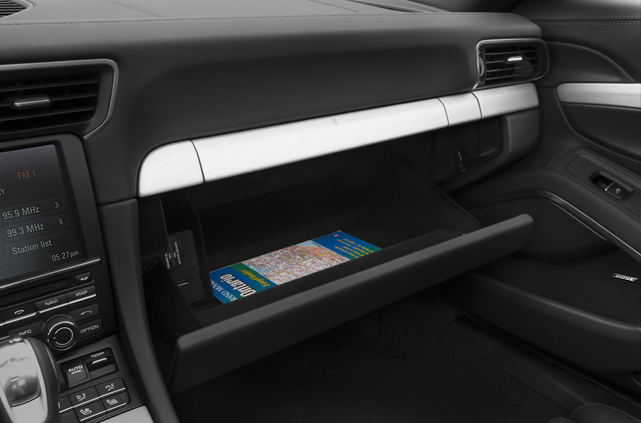 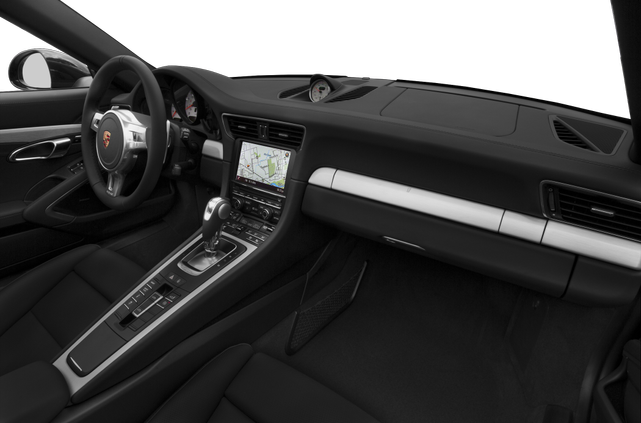 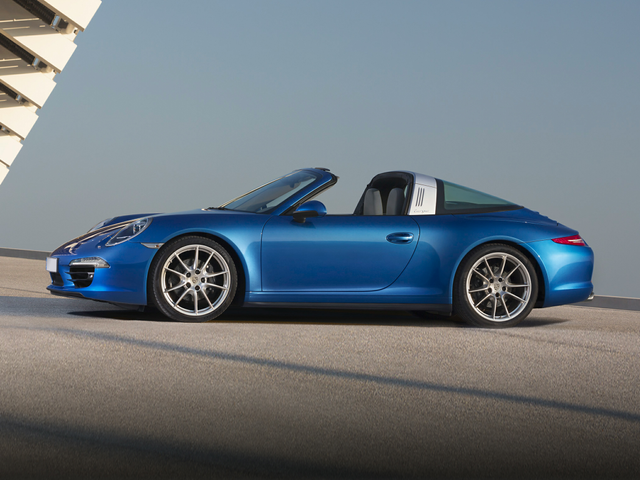 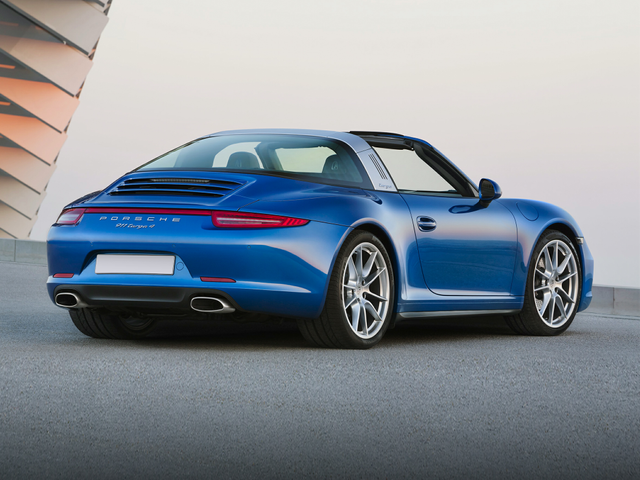 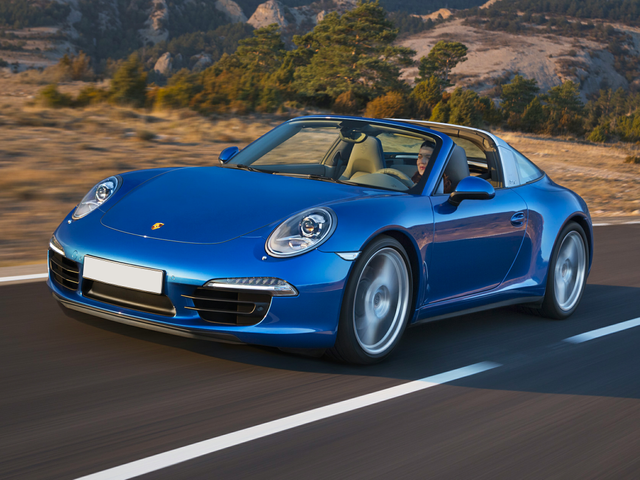 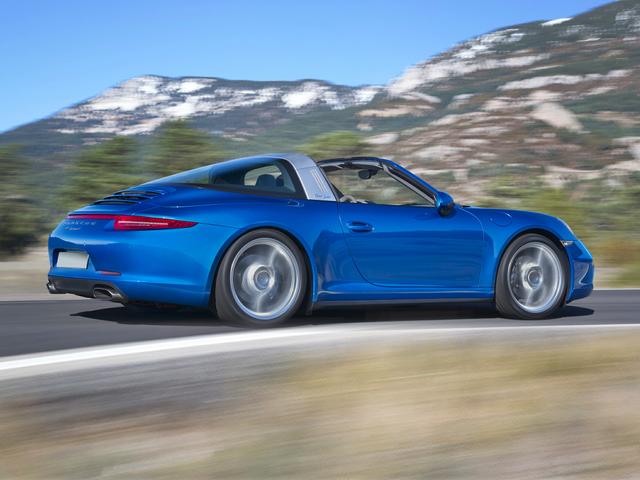 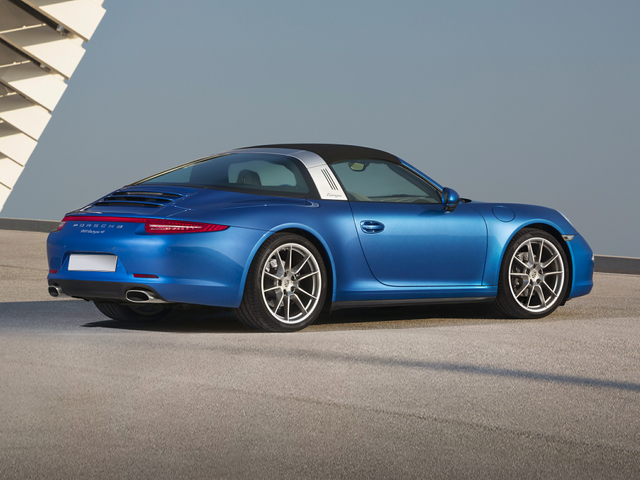 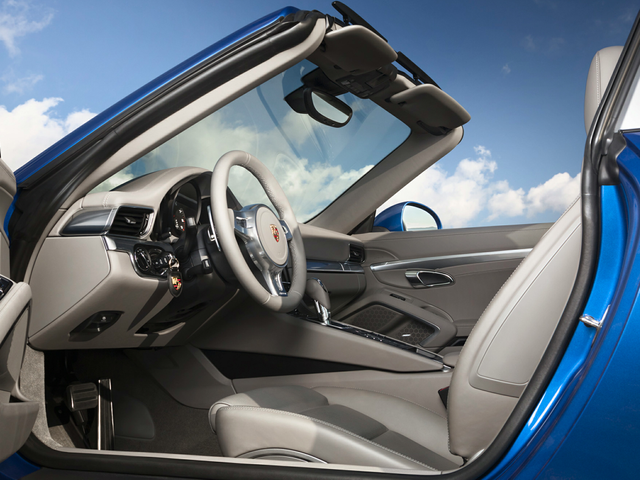