Our 1998 Porsche Boxster trim comparison will help you decide.

The worst part about our comparison test of the 1998 Porsche Boxster and Mercedes-Benz SLK: Both vehicles are virtually sold out through the end of the year.

Guess the rebirth of the roadster couldn’t have come at a better time for consumers who have subsisted largely on a steady diet of trucks, sport-utes, minivans and family sedans and have been looking for more choices than the Mazda Miata.

These are people who have been starved for a zippy, drop-top two-seater reminiscent of classic British sports cars from the ’60s, but with more performance and with ’90s-style amenities. You only need to look at the photos to see that the Boxster and the SLK are not clones of each other. The two German competitors, while fairly close in terms of price (around $40,000), have distinctly different personalities and signatures.

As usual, we each had our favorite and disagreed on where to spend our money.

The Boxster is more powerful, has better 0-60 acceleration, comes with a five-speed manual (which the SLK lacks) and looks more like a classic roadster. But that’s not why it beats the SLK, in my book.

For me, the most astonishing part of our “test drive” of the ’98 Boxster came at 6 p.m. on a Saturday as I was washing the dishes. The doorbell rang. It was a neighbor – you know the kind. You’ve lived near him for eight years, and he never smiles or waves. Well, this guy hemmed and hawed and finally got to the point: Could he please have a ride in the Boxster?

Wow. A car that helps you build relationships. I’m not kidding. The reaction to the Boxster is totally unlike any I’ve experienced before in a Porsche. It’s almost as if the little roadster had a smiley face painted on the trunk.

In a 911 or the old 928, other drivers felt like they had to punish you. They would cut you no slack when you were merging onto the freeway. But with the cheery little Boxster, they smile and wave. Without a doubt, it’s the easiest Porsche to operate (especially the power convertible top that pops down and stows itself in seconds), drive and pay for.

Paul talks about how practical the SLK is, but when you’ve reached the stage where you’re going to spend $40,000 on a roadster, you have to throw practicality out the window. You can’t expect a car like the Boxster to be all things to all people.

That’s part of the Porsche’s charm. I also thought the cabin was much more friendly and inviting, unlike the SLK, which feels cold and offputting. Behind the wheel, I also could see better over the nose of the Porsche than past that long hood on the SLK.

If I had to sum up the difference between the two cars, I’d say the SLK is a little too practical for m e with that hard top. OK, it just wasn’t fun enough. Too slick and, yes, a little too bland.

You want personality? Check out the Porsche. That same neighbor never showed up for an SLK test drive.

All those male critics who’ve pigeonholed the Porsche as a “guy car” and the Mercedes as a “chick car” clearly haven’t spent much time in either.

I live in Detroit, which means the weather gets lousy in December and doesn’t really let up till April. I hate to drive convertibles in winter. You never seem to stay warm or quiet enough, and the rear windows never seem to totally defrost on really cold days.

Too practical? I suppose. But that’s the great thing about the SLK. You can have your Porsche and eat it, too. I mean, you get pretty exceptional performance from the SLK’s supercharged 2.3-liter, four-cylinder engine.

Purists will whine that they can’t order a stick, and that the SLK’s four-banger is way down on poweex to the Boxster. But look at the 0-60 times. The six-cylinder Porsche is a mere half a second quicker from zero to 60 than the Mercedes, and the 9-mph difference in top speed (140 vs. 149) is inconsequential in a state where the posted speed limit is only 70.

The SLK is no slouch when it comes to handling either. While not quite as nimble or responsive as the Boxster, the SLK still displays a remarkable agility, and the ride quality is noticeably better.

The reality is that in everyday driving around a city like Detroit, the SLK is more comfortable and enjoyable. Who says open-air motoring has to involve painful compromises?

You want to blast off this weekend for some bugs-in-the-teeth touring? Drop that retractable hard top at the push of a button, mash the pedal and leave the city behind.

Sorry, fellas. Sorry, honey. This is one “chick car” I’d gladly park in my garage.

How the German two-seaters compare

Best NICE RIDE I ever owned...& the COMPLIMENTS!!!

Comfy seats, great legroom, turns lots of heads, makes me relax, by far the best value for my money, drives like a SPORTS CAR, COMPLIMENTS NON STOP, above all......NICE RIDE.....

Of the numerous cars owned this is the keeper

May 31, 2020
By stillplayswithcars from Buffalo
Owns this car

Longevity if maintained is superior to all cars of this type (sport) I have ever owned. It is a car that you keep because it keeps on giving, it is fun, to drive and has timeless design.

Favorite car I have ever owned

Cant stop smiling...nothing but good things to say about my personal experience with my Boxster base...I would recommend one to anyone and everyone who enjoys driving a perfect sports car... 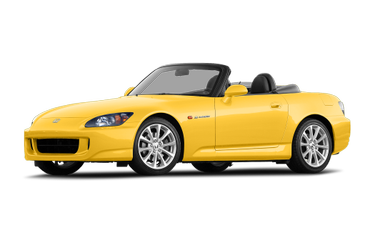 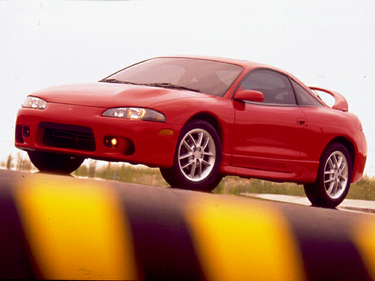 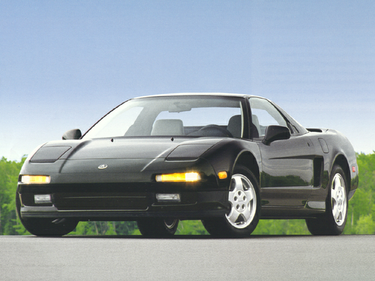