Our 2015 Porsche Cayenne E-Hybrid trim comparison will help you decide.

The revised 2015 Porsche Cayenne has a new face, new tail, lightly updated interior and two new powertrains that should help separate the SUV from the new entry-level Macan.
Exterior
The Cayenne sports a slightly revised face featuring the four-element LED running lights that we’ve seen on other models like the Panamera sedan. The hood and front fenders are new, as are the addition of fins located on the vehicle’s front end that are actually functional — they’re used to guide airflow to the various engine intercoolers.

Out back, new 3-D taillights echo the four-element daytime running lights, and exhaust outlets are now integrated into the lower bumper. The changes are minimal at best, and do not appreciably change the look of the Cayenne.
Interior
Not much was touched inside. A new multifunction sport steering wheel with paddle shifters that is based on the one in the new 918 Spyder supercar has been added. Mild revisions to the rear seating system for improved comfort and the addition of a ventilated rear-seat option complete the list of interior changes for 2015.
Under the Hood
More has changed under the hood, however, starting with the entry model for the new Cayenne, the Diesel. It features a turbocharged 3.0-liter V-6 diesel that makes 240 horsepower and a healthy 406 pounds-feet of torque, enabling the big SUV to go from zero-to-60 mph in 7.2 seconds. That’s not terribly exciting for a Porsche; presumably fuel economy is the name of the game with the Diesel, however.

Stepping up from the Diesel model is the Cayenne S, powered by an all-new twin-turbocharged 3.6-liter V-6 making 420 hp. The standard eight-speed Tiptronic S automatic transmission and all-wheel drive will scoot the Cayenne S from zero-to-60 mph in just 5.2 seconds, or 5.1 with the optional Sport Chrono Package.

Moving up from the S shoppers will be faced with a hybrid Cayenne. The new Cayenne S E-Hybrid, which builds off of last year’s Hybrid with the addition of a plug-in charger, is the first PHEV in the premium SUV segment. The new E-Hybrid has a 10.8-kilowatt-hour lithium-ion battery and an electric motor that’s twice as powerful as the outgoing Hybrid, meaning it can operate in all-electric mode up to 78 mph. It also uses a supercharged 3.0-liter V-6 engine making 333 hp; when combined with the electric motor’s 95 hp the SUV carries a system rating of 416 hp. The E-Hybrid is almost as quick as the Cayenne S, with a zero-to-60 mph time of 5.4 seconds. The battery can be recharged using a plug-in charger or while driving, from the engine itself.

Topping the lineup is the Turbo, featuring a twin-turbocharged 4.8-liter V-8 engine that cranks out 520 hp and 553 pounds-feet of torque. This makes the Cayenne Turbo into a family rocket ship, blasting from zero-to-60 mph in just 4.2 seconds (4.1 with the Sport Chrono Package).

All model years for the Porsche Cayenne E-Hybrid 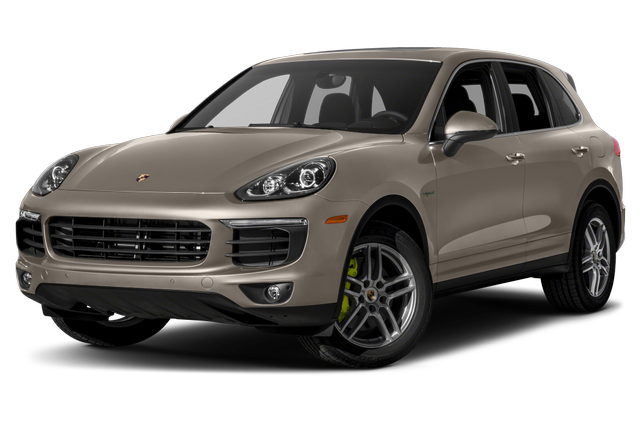 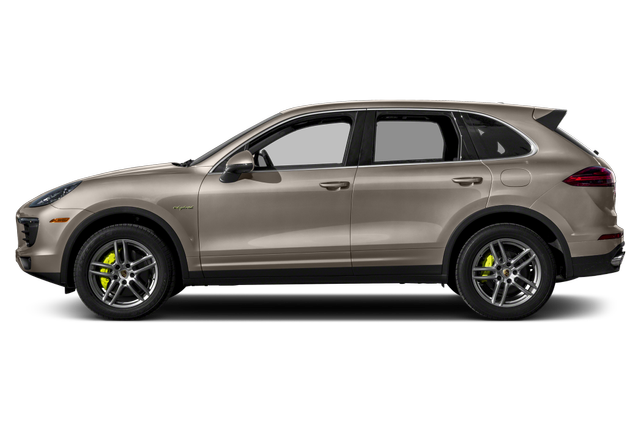 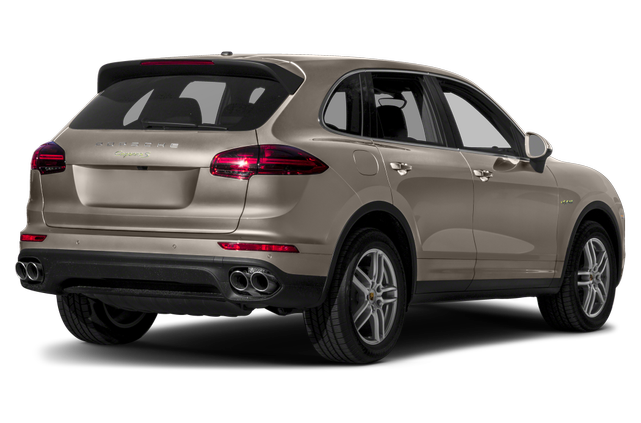 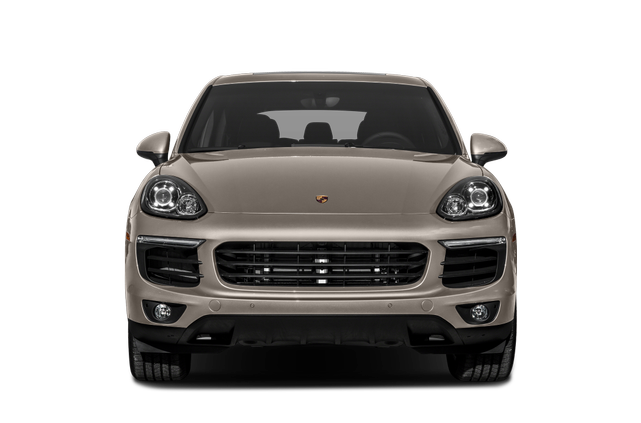 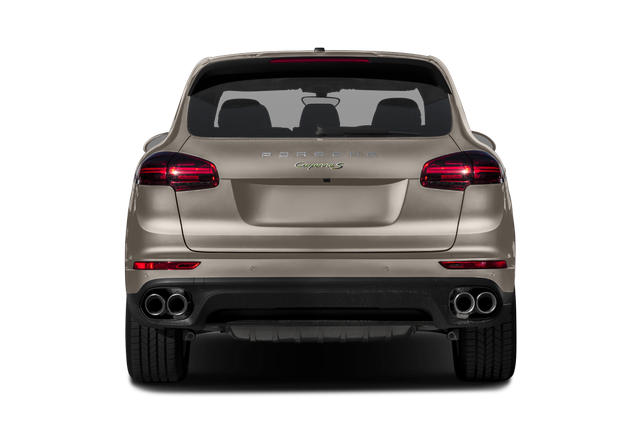 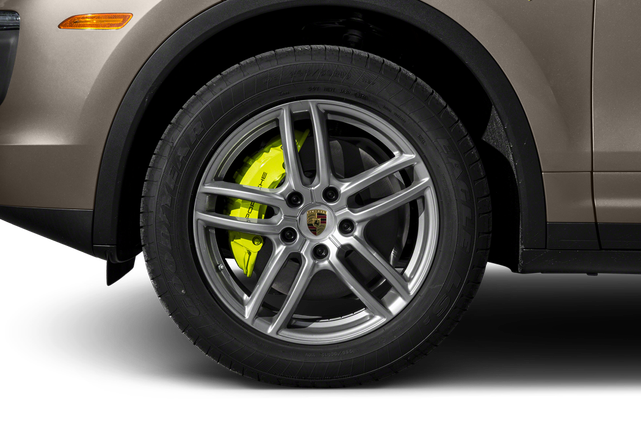 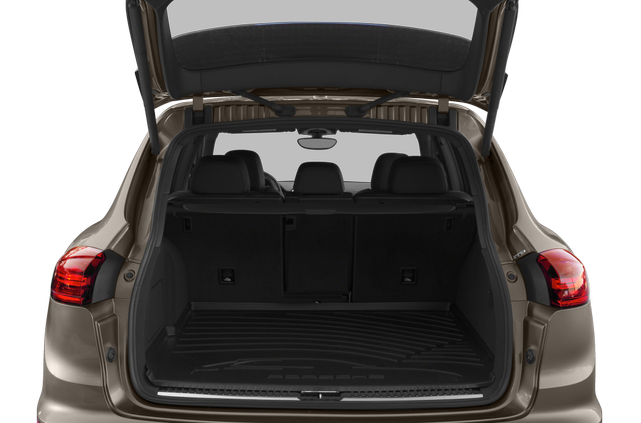 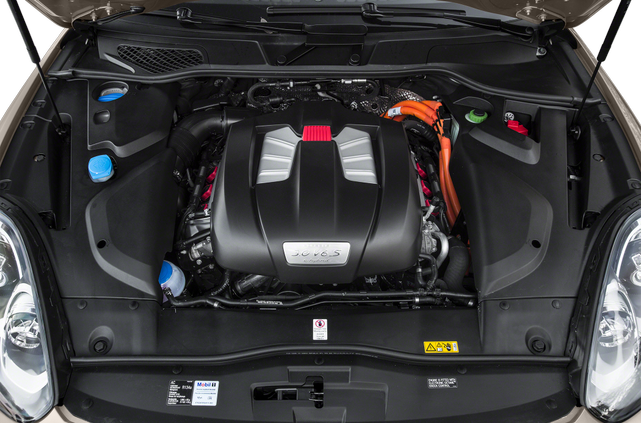 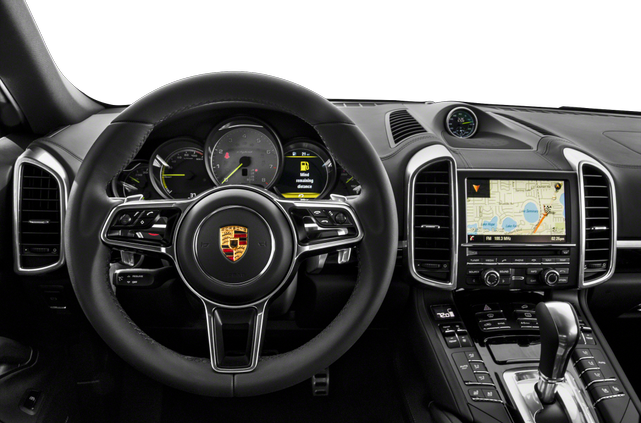 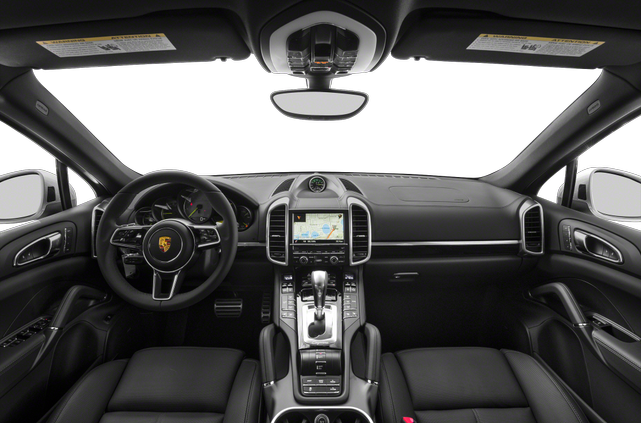 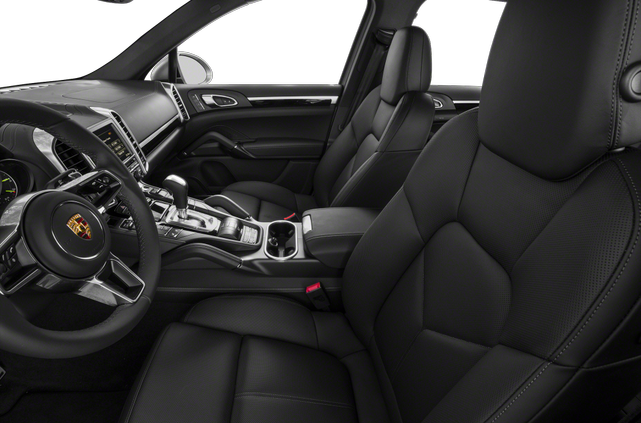 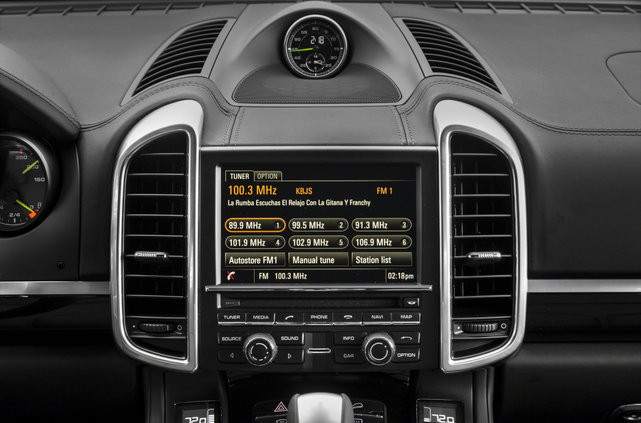 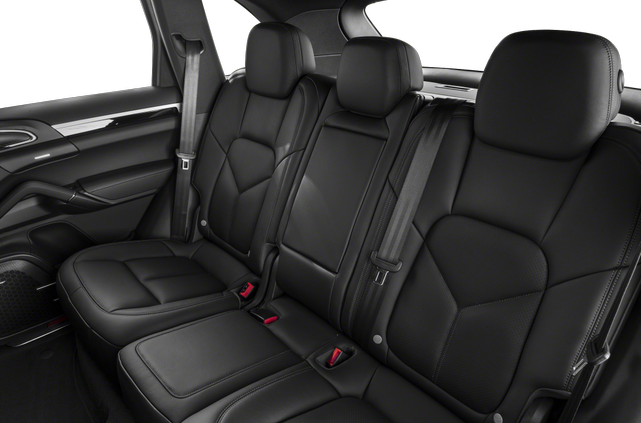 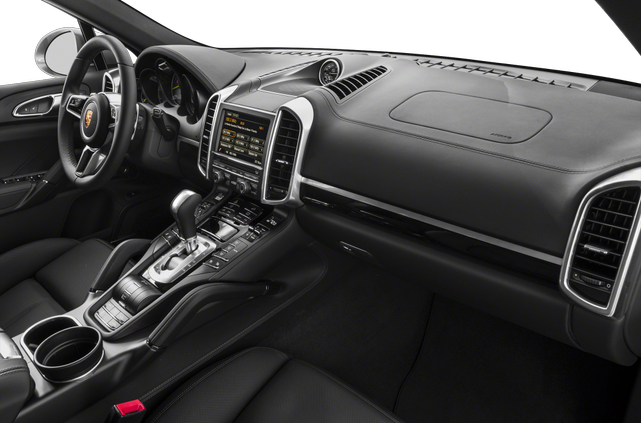 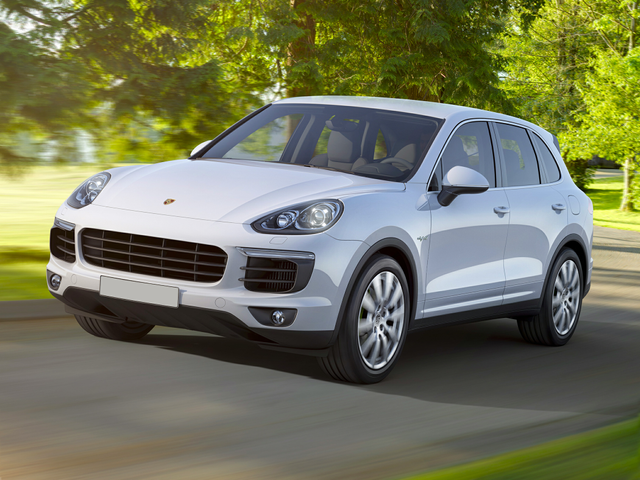 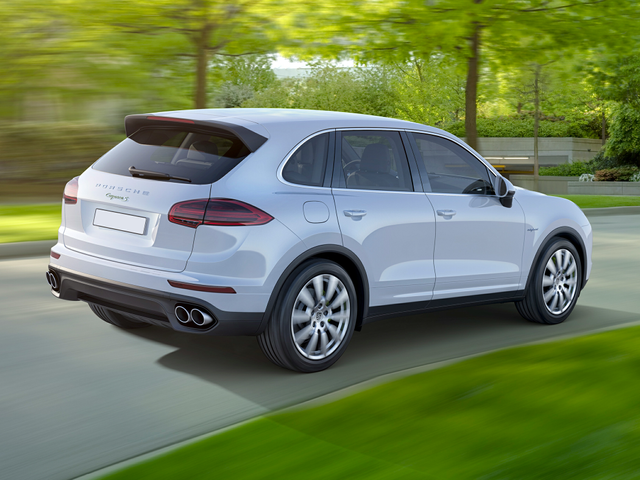 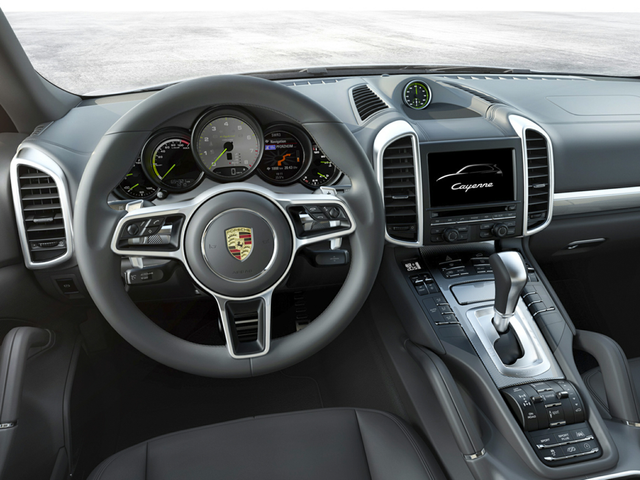 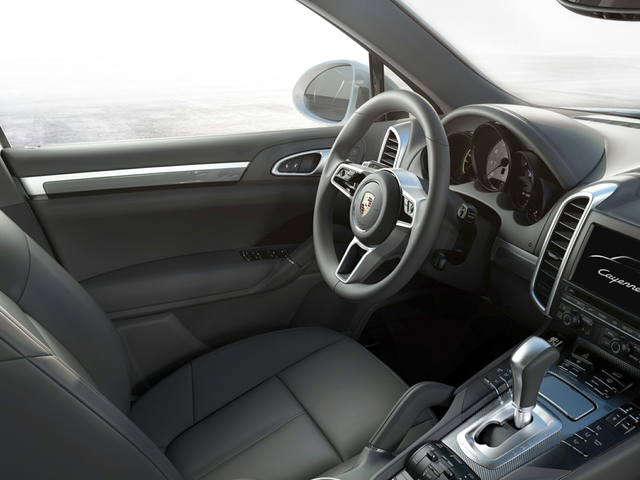