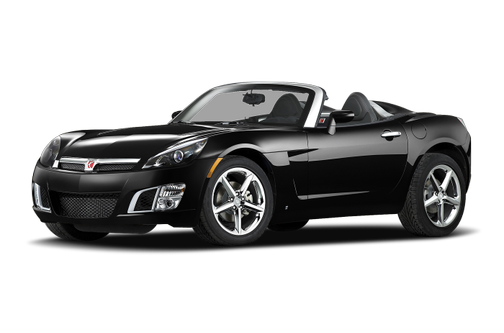 Our 2008 Saturn Sky trim comparison will help you decide.

Vehicle Overview
Saturn decided to reach out to sports car enthusiasts last year when it released the Sky roadster. For 2008, Saturn has already updated the Sky, adding standard StabiliTrack electronic stability control, interior tweaks and XM Satellite Radio, among other additions. The Sky competes in the same market segment as the Mazda MX-5 Miata and Honda S2000.

Exterior
The rear-wheel-drive Sky’s styling established a new design theme for Saturn. Inspired by the Vauxhall VX Lightning Concept, the Sky has a wide stance and short overhangs. Overall, the car displays a blend of sharp edges and flowing curves, with pronounced fender peaks and a clamshell hood.

Interior
The Sky received a nice interior upgrade for 2008. Its driver-focused two-seat interior now can be personalized with unique — rather than factory-dictated — interior/exterior color combinations. A leather-wrapped steering wheel is standard for 2008, and a leather shift knob is optional (standard on the higher performance Sky Red Line version). Leather upholstery is also available. Height adjustment on the driver’s seat is now standard.

Under the Hood
The Sky’s 2.4-liter four-cylinder delivers 172 horsepower at 5,800 rpm and 167 pounds-feet of torque at 4,800 rpm. An Aisin five-speed manual gearbox with a short-throw shifter is standard, and a five-speed automatic transmission is optional. Manual transmissions are now equipped with a torque beam that helps reduce noise and vibration.

Years ago I used to own a few sports roadsters. This car reminds me of those good times, driving down winding country roads with the top down. My wife shares her love of those types of cars with me. This ones for her.

This is a small and sporty car. Still looks great after all these years. Love the convertible top. More room than expected. Its a car you want to drive when you have options. Very reliable engine. I only had to change oil so far.

September 8, 2020
By Eldenjr from Hubbell MI
Owns this car

the Sky (convertible) is a two seater, perfect for getting around and having fun in the Summer, just drop the top and off you go.

Rating breakdown (out of 5):
7 people out of 8 found this review helpful. Did you?
Show full review
See all 59 consumer reviews

All model years for the Saturn Sky 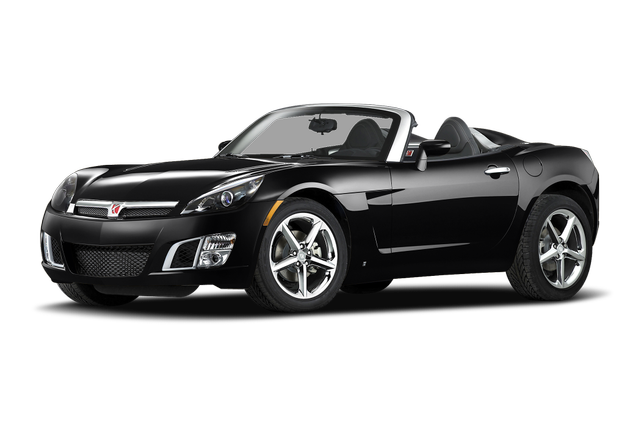 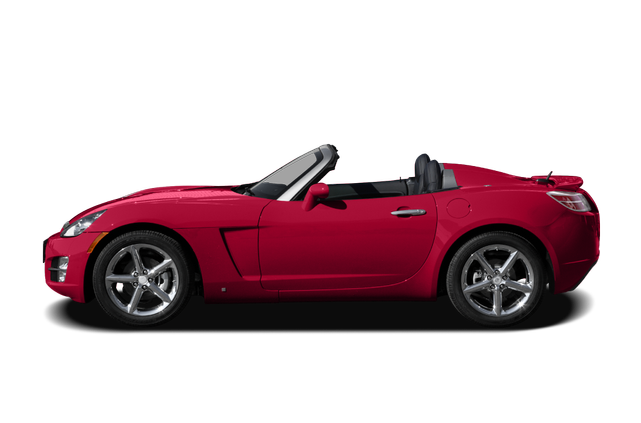 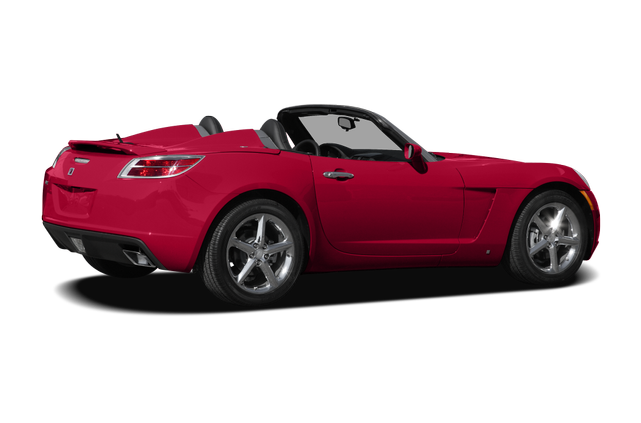 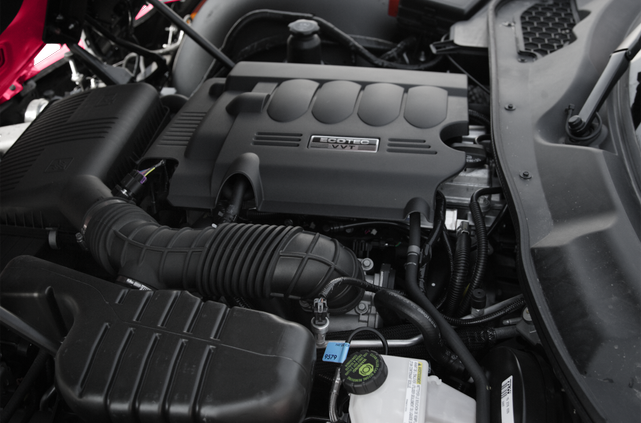 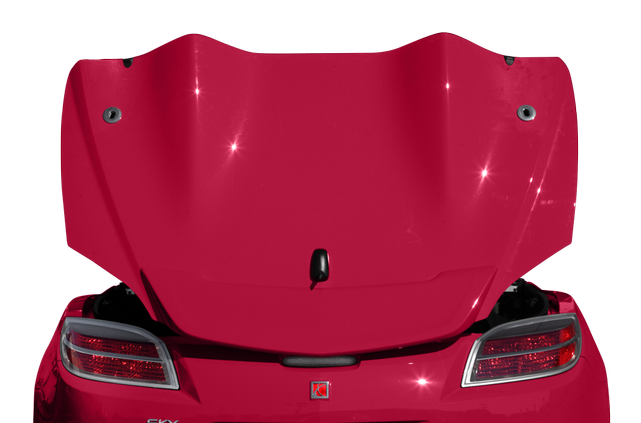 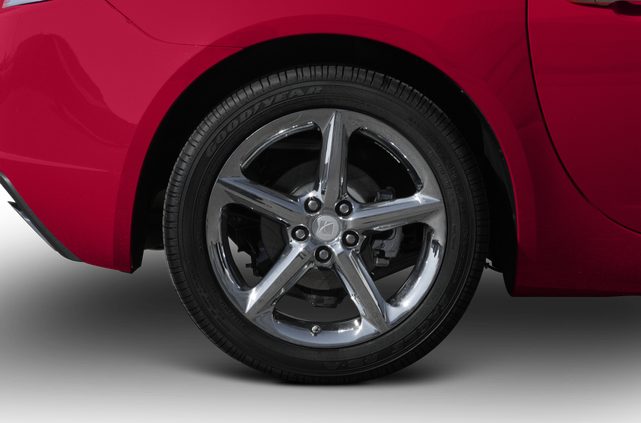 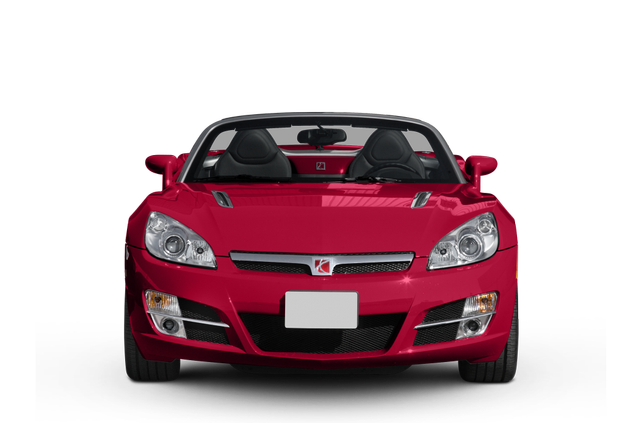 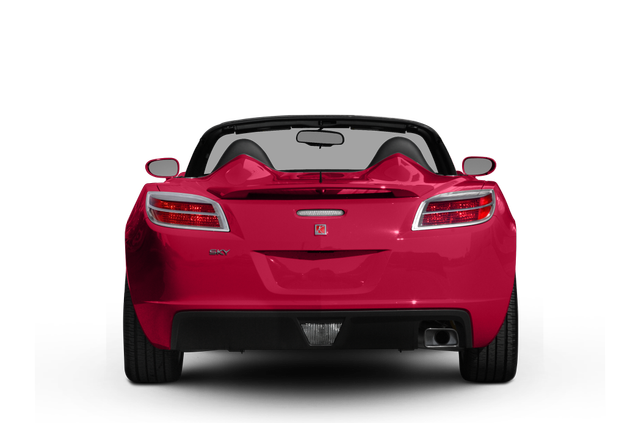 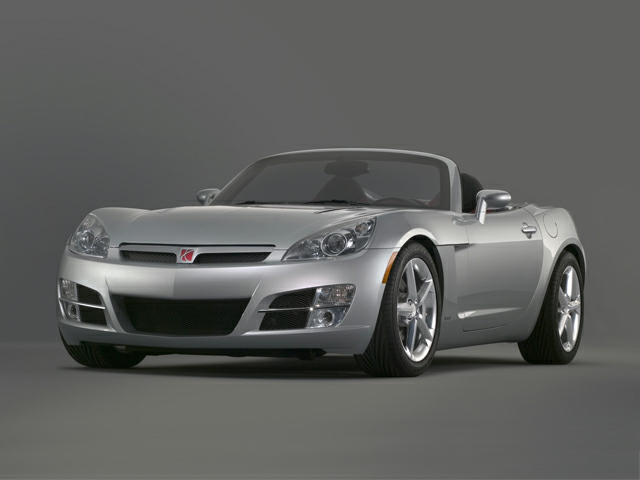 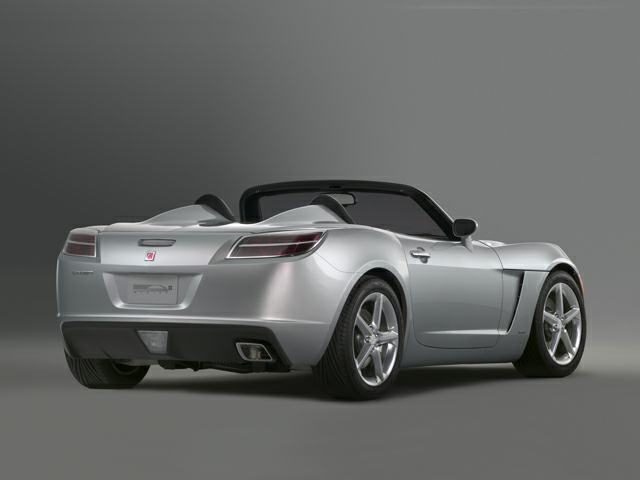 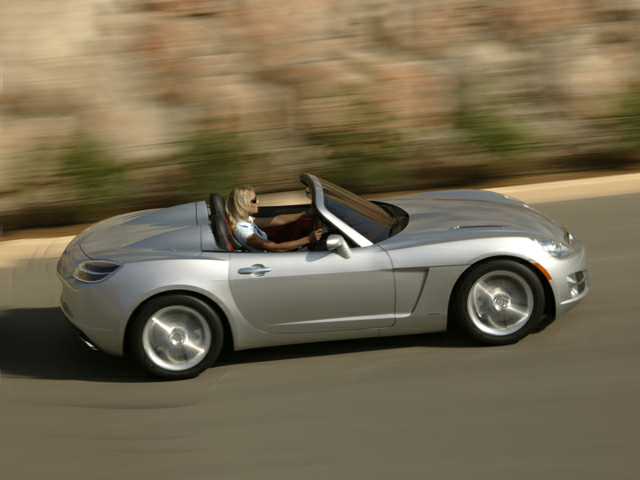 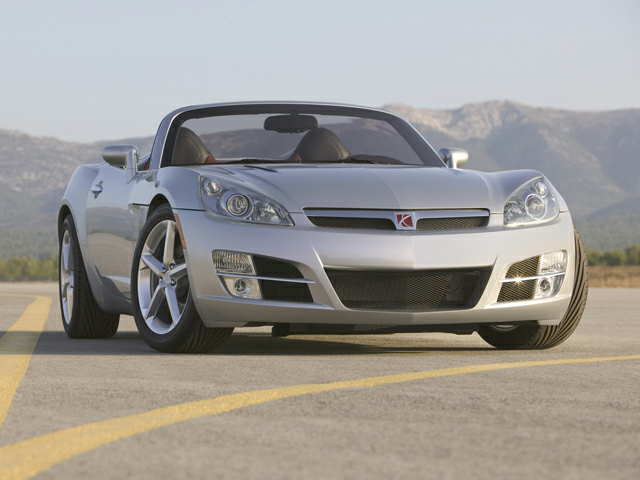 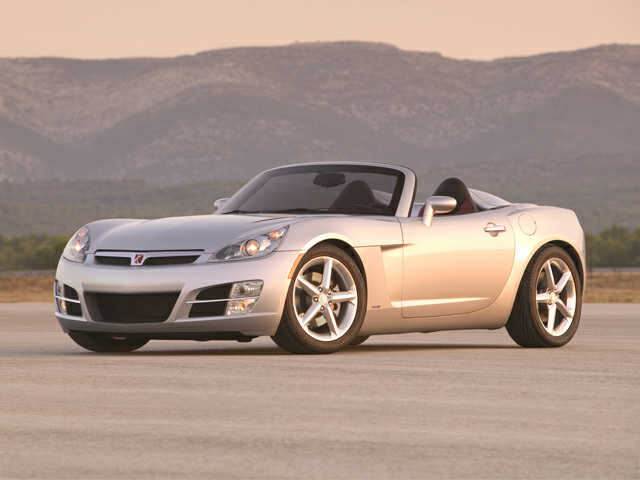 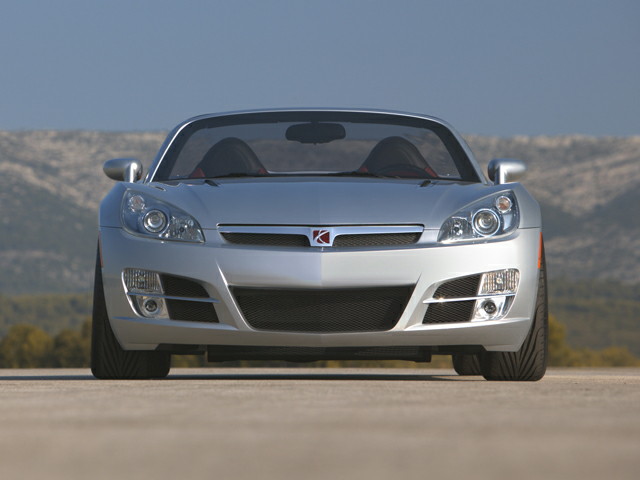 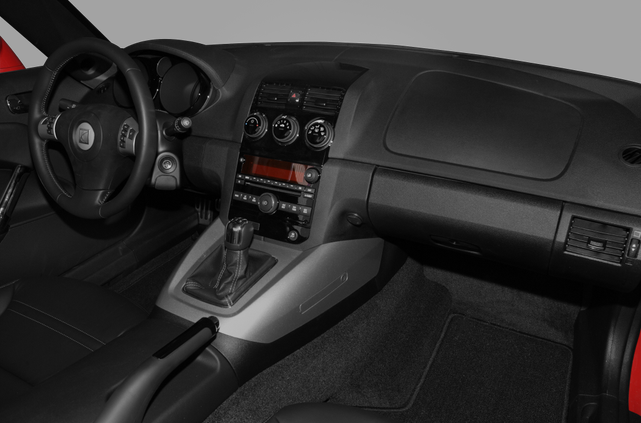 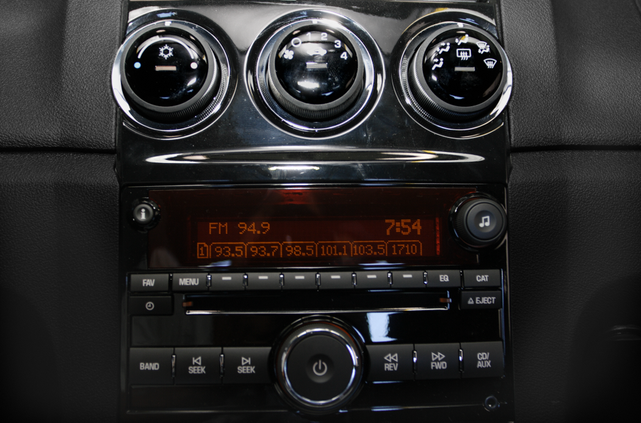 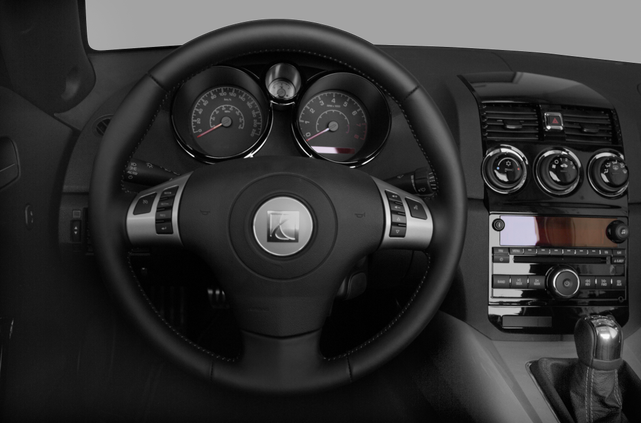 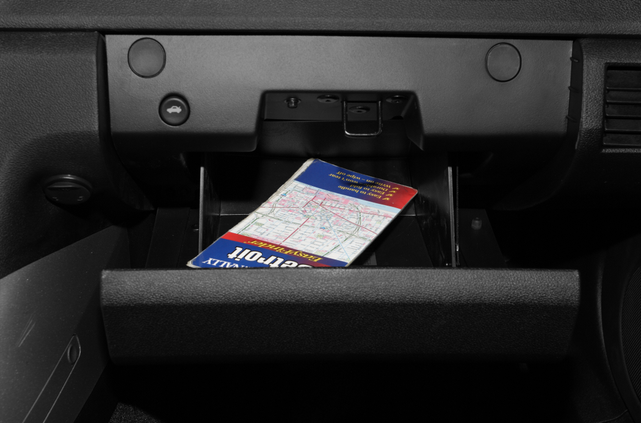 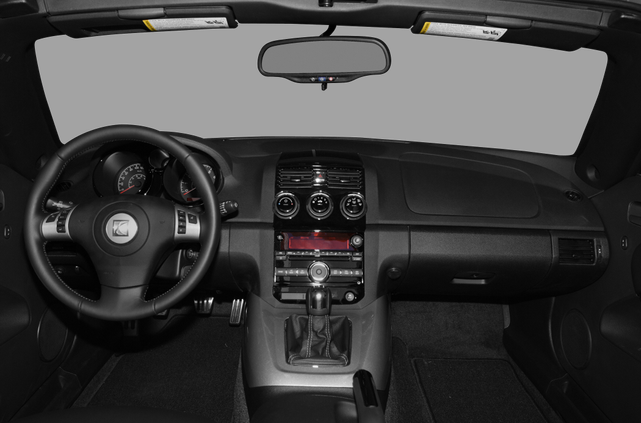 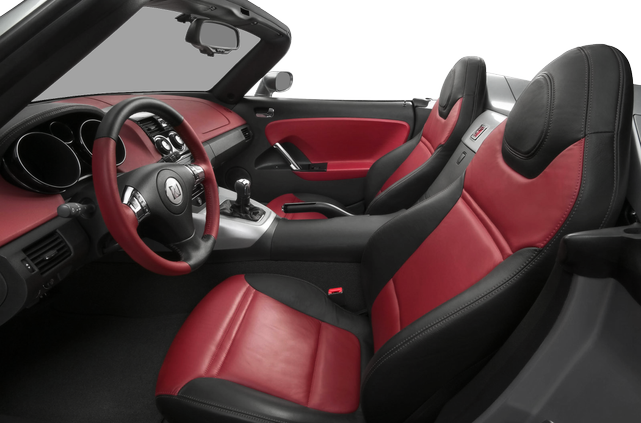 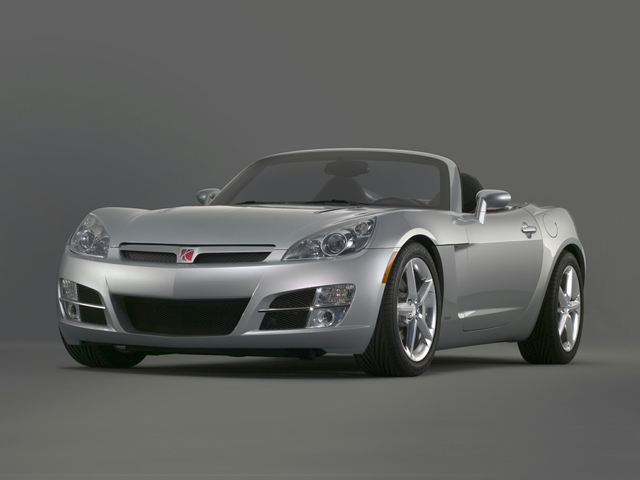 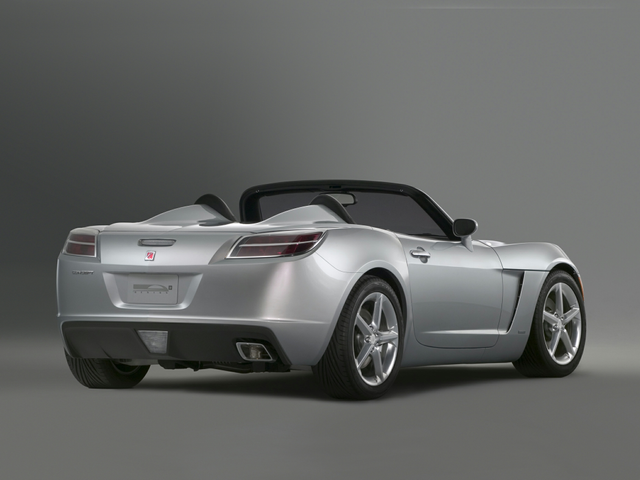 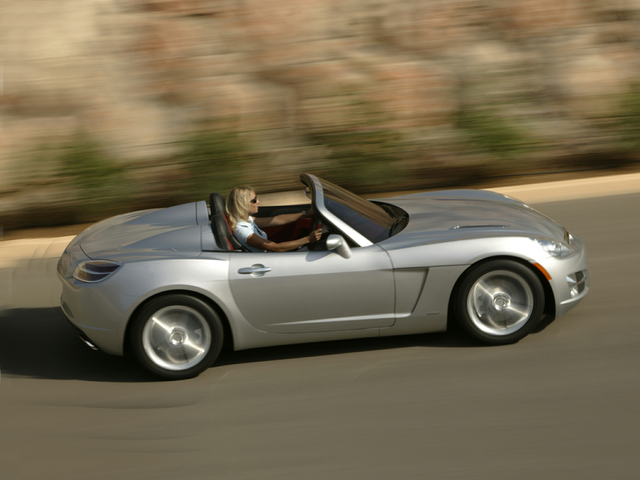 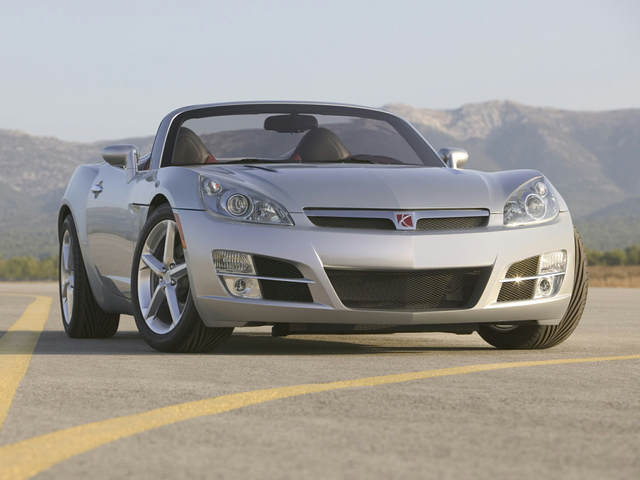 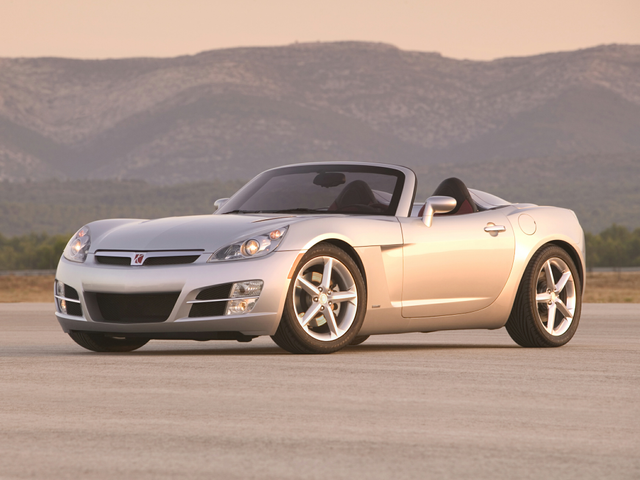 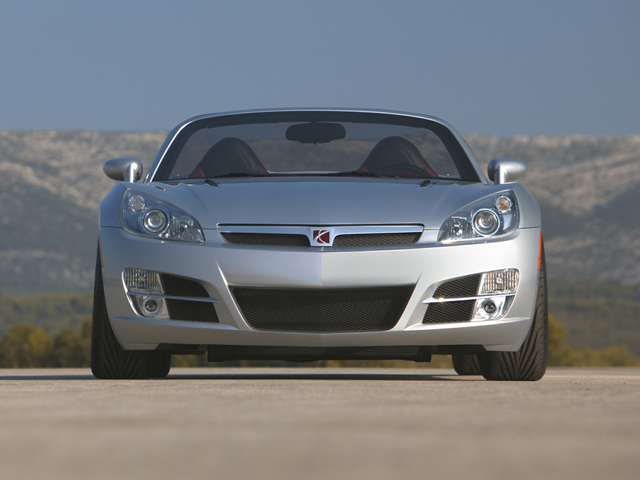