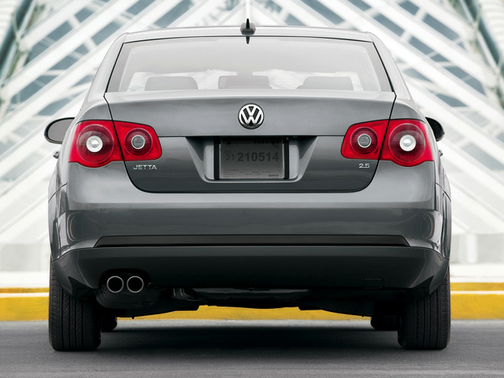 Our 2005 Volkswagen Jetta trim comparison will help you decide.

Volkswagen has a lot riding on the 2005 Jetta, an all-new model that was introduced relatively late in the season. The Jetta is Volkswagen’s best seller in the United States, accounting for about 40 percent of VW sales, and it is perennially the top “European nameplate sold in the U.S.,” Volkswagen says. Note the use of “nameplate,” required since this European car is built in Mexico.

This fifth-generation Jetta traces its history to 1980, when the model was introduced here. Since then, Volkswagen has sold more than 2.2 million Jettas in the United States and Canada.

Less cute but more useful than the New Beetle, this new Jetta has a handsome profile that looks just slightly Japanese in general, Mazdalike specifically.

Aside from the styling, and the fact that the Jetta has, for the first time, a fully independent suspension system, the biggest news is a new engine: a 2.5-liter five-cylinder that pumps out 150 horsepower. It replaces the agricultural old 2.0-liter, 115-horsepower four-cylinder. A five-speed manual transmission is standard, but the test Jetta had a new six-speed automatic.

This Jetta is bigger in most every dimension, including about 7 inches in length and 5 inches in width. This translates to substantially more room inside, especially of the elbow variety. The new car is also heavier but not by as much as its larger size suggests.

On the road, the Jetta feels suitably German, though the electric-boosted power steering needs more road feel. The ride is compliant and handling crisp, but I couldn’t warm up to the new five-cylinder engine. It’s certainly better than the old 2.0-liter, but the 1.8-liter turbocharged four-cylinder with 180 horses was smoother and more fun to drive. A turbocharged engine is coming soon for the new model. Mileage for the 2.5-liter is EPA-rated at 22 miles per gallon city, 30 highway, for either the manual or automatic transmission.

Inside, Volkswagen does interiors about as well as anyone. Side air bags are standard. Instruments and controls are well-placed, seats firm and supportive. Even with the extra size, the rear seat is a tight fit for three, but two adults will be happy back there. The trunk is especially roomy for a car in this class.

Volkswagen has done what it needed to do to keep the Jetta at the front of the class, and the addition of the aforementioned turbocharged, 200-horse GLI sport model and a diesel will only help. Nicely done, VW.

Very easy to work on and very reliable.

This car is peppy, met all my needs, got very good gas mileage. corners well. Easy to see around and make lane changes. Very fun to drive and has a sporty look and comfortable interior.

its ok but i would buy newer

November 14, 2019
By Lori Lorenz from COLUMBUS
Owns this car

I was in am accident and needed a new vehicle in a hurry. We found this Jetta online and purchased it from a dealer. It is simple, nothing fancy, but it is a cute, reliable, fun to drive car. Very happy with it.

Rating breakdown (out of 5):
5 people out of 5 found this review helpful. Did you?
Show full review
See all 58 consumer reviews 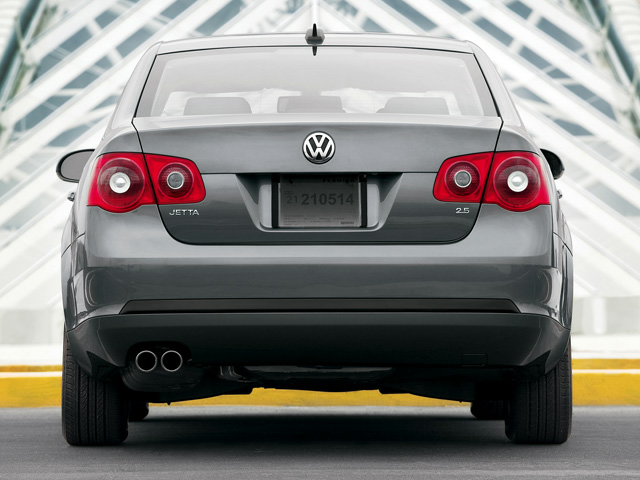 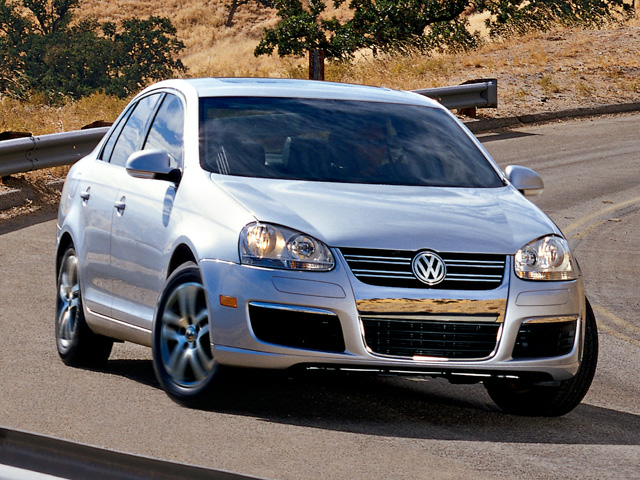 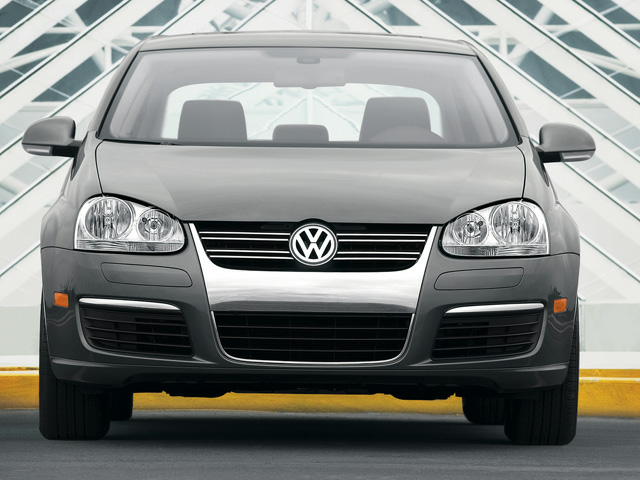 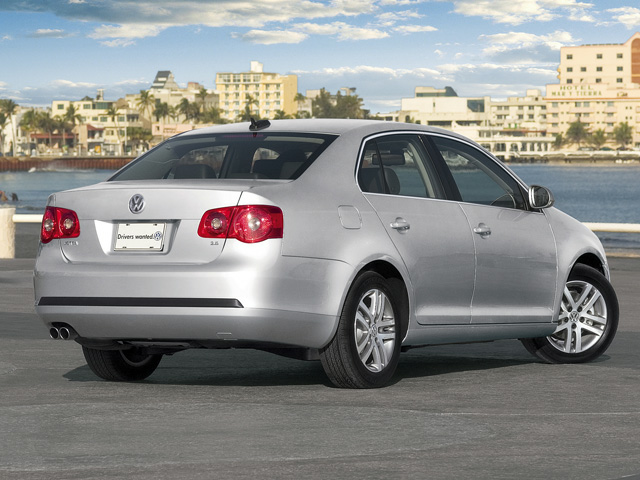 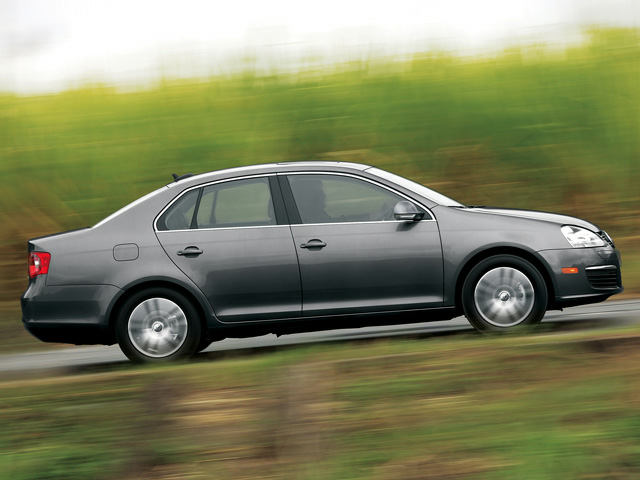 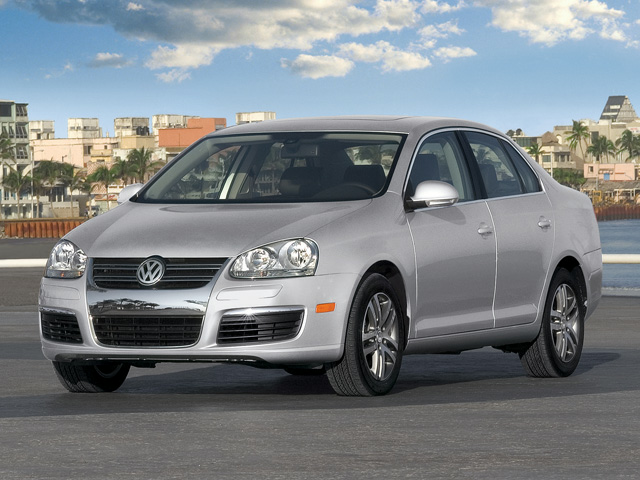 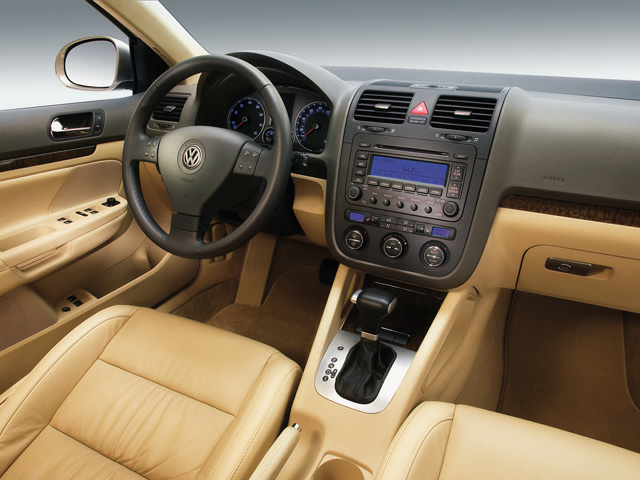