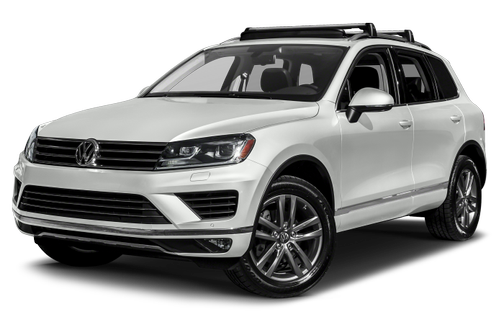 Our 2015 Volkswagen Touareg trim comparison will help you decide.

The Touareg (properly pronounced “TWAH-regg” and named after a large nomadic Saharan desert tribe) was last redesigned for the 2011 model year. For 2015, Volkswagen freshened its expensive five-seat SUV with some mild appearance updates; you’re not likely to notice them in passing, but the minor changes add up to a more attractive package.

Additional chrome on the grille and more angular headlights are joined by a new lower bumper that better incorporates redesigned fog lights. The pixelated LED running lights are gone, replaced by a light pipe for a smoother effect. Out back, the taillights are different, with LEDs now standard equipment. Other than that, aside from some new wheels and a couple new colors, the Touareg is visually unchanged. The subtle changes make for a slightly more cohesive, classier look, with a front end that actually resembles the Touareg’s distant cousin, the Porsche Cayenne.

VW made a few upgrades to the interior, though like the exterior, they’re subtle. There are some new “engineered wood” veneers, and new buttons and dials for the climate control system that feel more upscale, but if you’re looking for VW’s latest and greatest multimedia system, you won’t find it; it will be coming as a running change sometime in mid-2015. Not that there’s really anything wrong with the current system: Its big screen, large controls, high contrast and quick operation make it simple and pleasant to use. The rest of the interior is unchanged, and that’s just fine. The Touareg’s cabin is spacious, comfortable and easily as nice as an Acura MDX or BMW X5.

Rounding out the powertrain options is the hybrid model, which employs a combination of a supercharged 3.0-liter V-6 and one 24-volt motor sandwiched between the engine and transmission to augment the gasoline engine. The combo is good for 380 hp and 428 pounds-feet of torque.

VW has added a new available adaptive cruise control system with autonomous braking. This combines with some new systems for lane departure warning and blind spot detection to bring the Touareg up to almost-competitive status with some of the more advanced offerings in the segment. The Touareg also now has an automatic post-collision braking system, which prevents you from careening off into a possible secondary collision by applying maximum braking force if the airbags have deployed.

July 28, 2020
By Teacher from California
Owns this car

I have owned this car for 5 years, and it still looks brand new! The paint is amazing, the interior is pure leather luxury, and it handles like a dream! On top of all that, my gas mileage is incredible! I only have to fill it up 1 x per week, and I drive 60 miles a day! I absolutely adore this car, and I cannot imagine driving anything else.

I appreciate the design philosophy of VW. Clean and functional. Real German quality of fit, finish and materials. Good value for the quality of vehicle.

We tested 4 vehicles. The Touareg, 2 Mercedes Benz suv’s, and 1 Tiguan. My wife drove 2, I drove 2. She liked the Touareg best, so that’s what we bought. It was the one I wanted to purchase anyway, so it all turned out good. 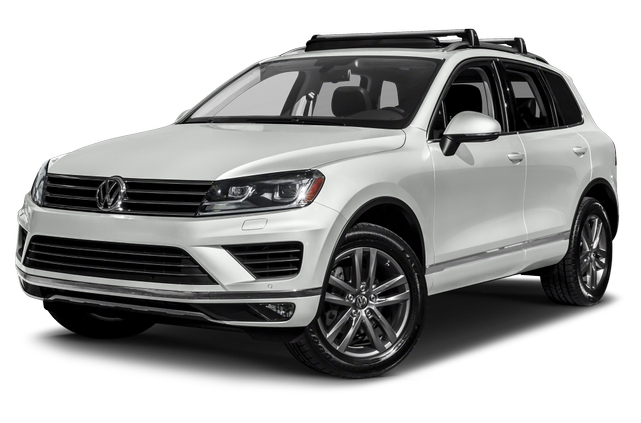 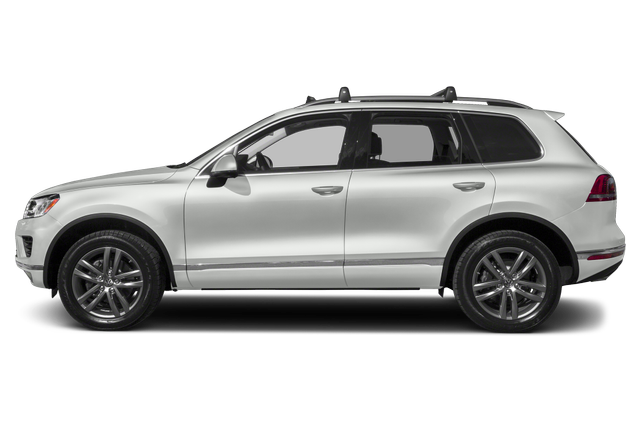 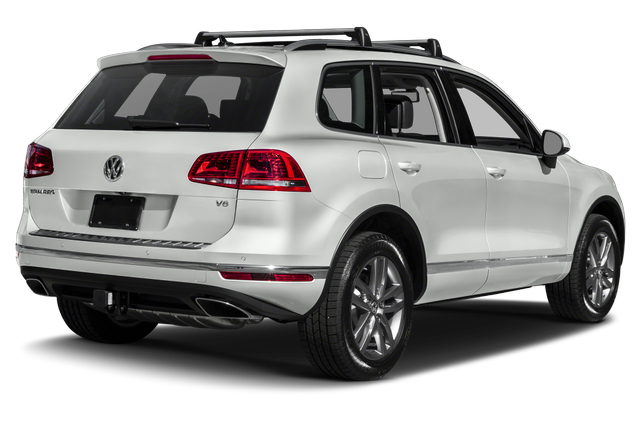 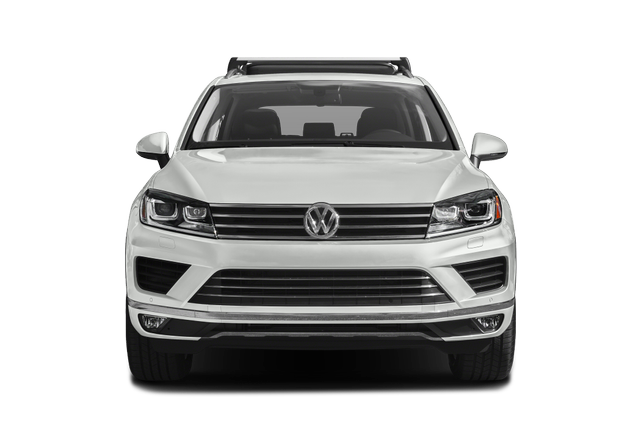 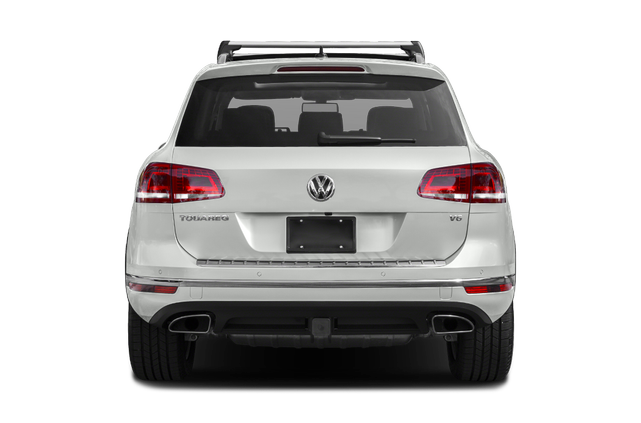 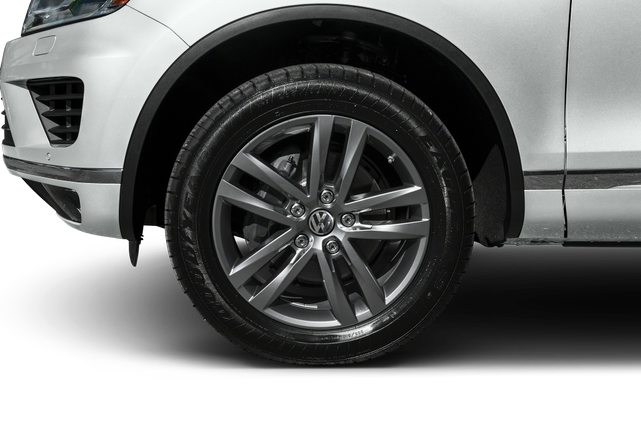 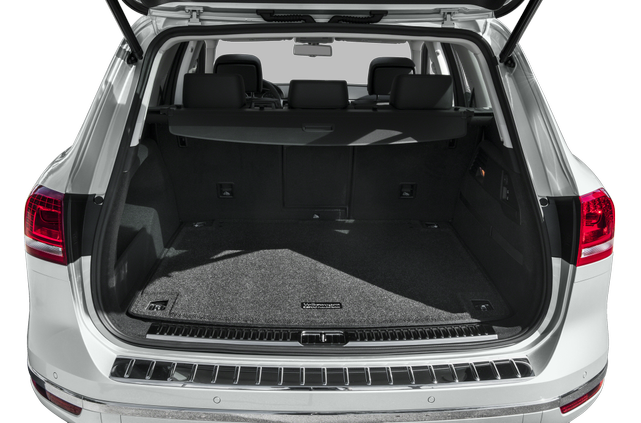 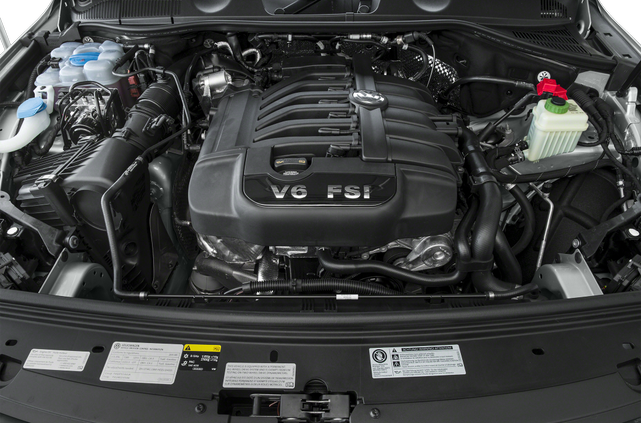 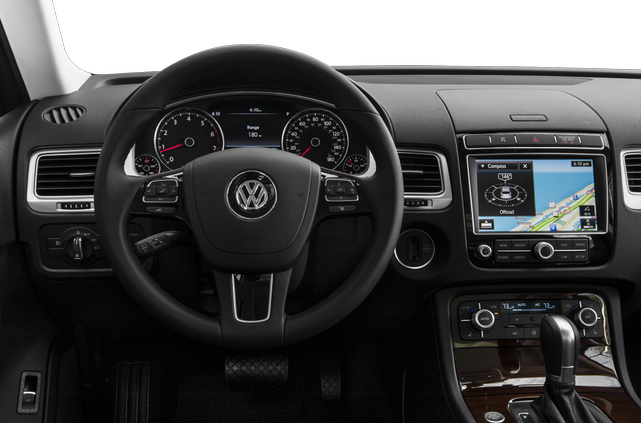 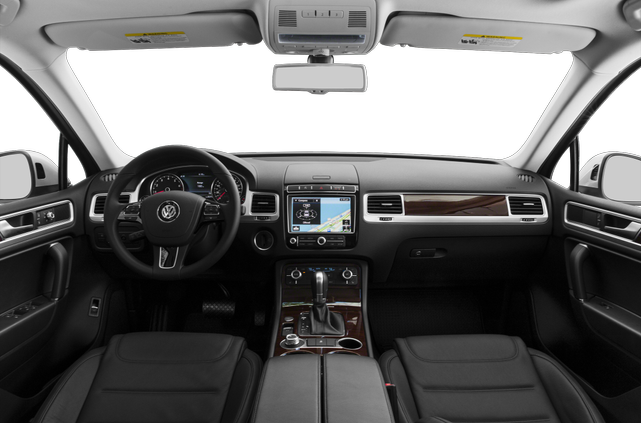 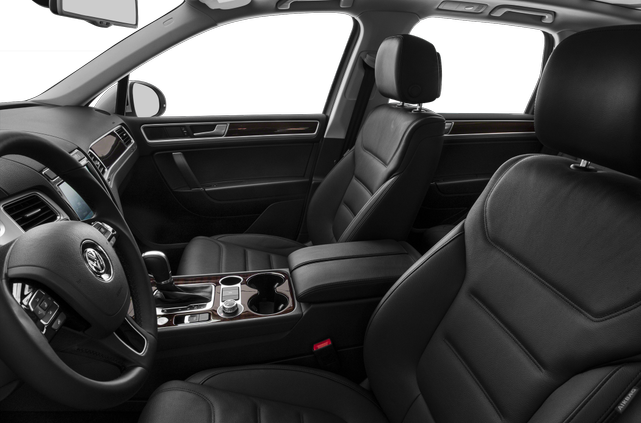 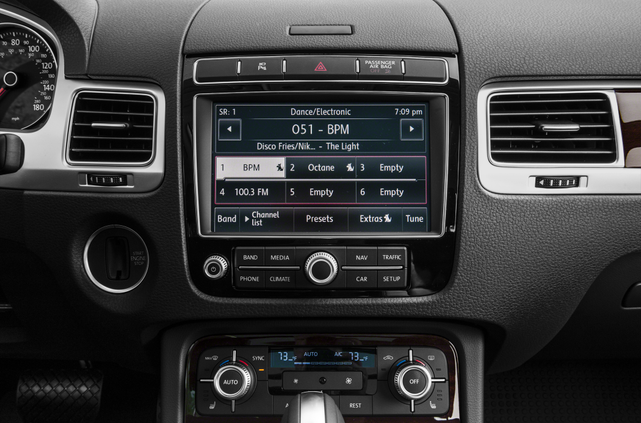 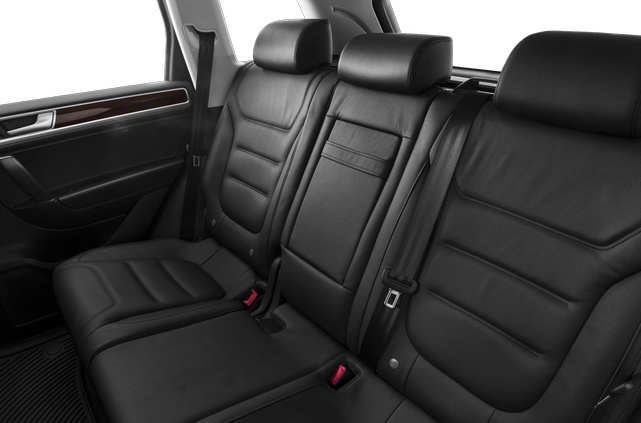 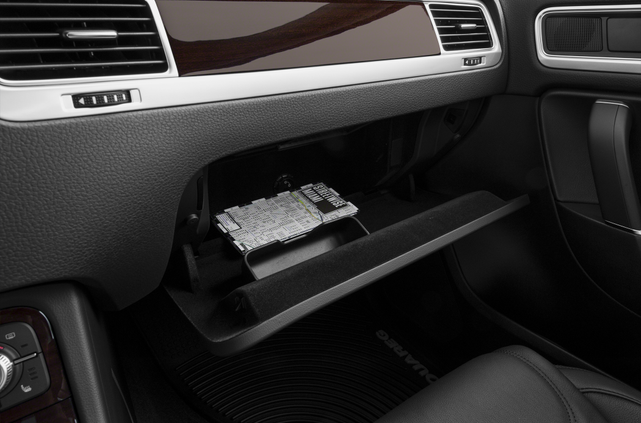 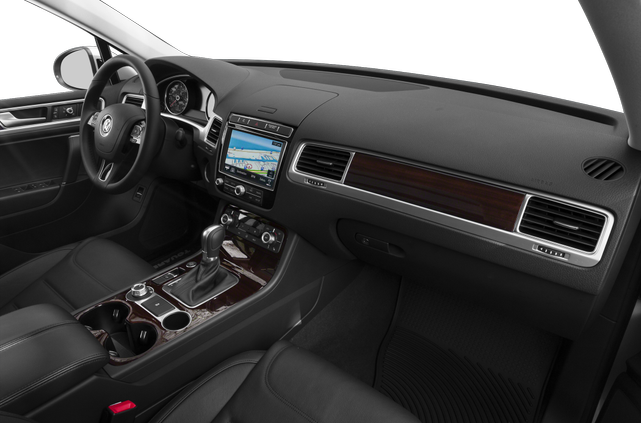 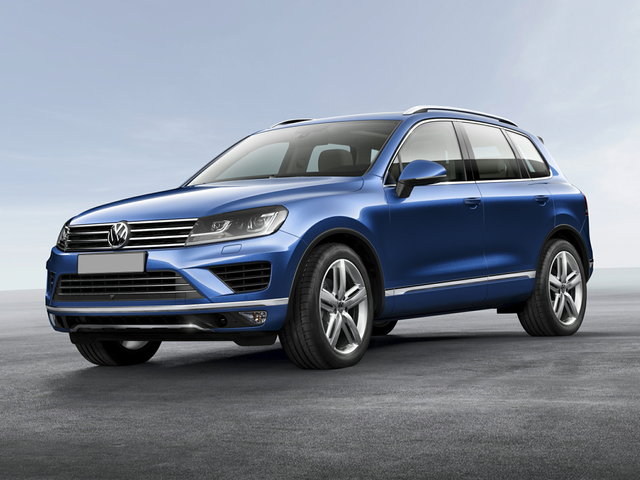 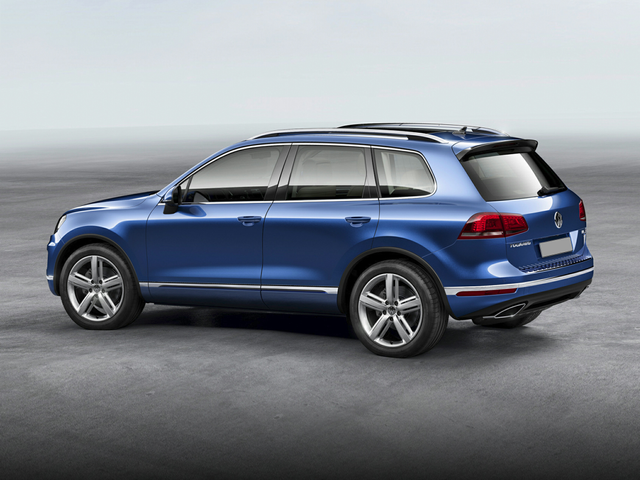 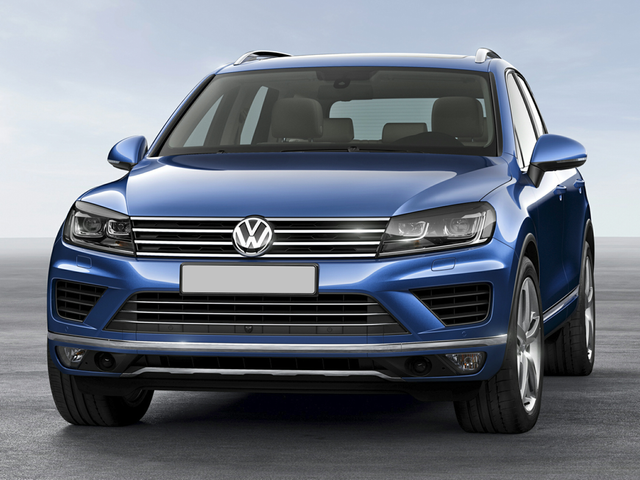 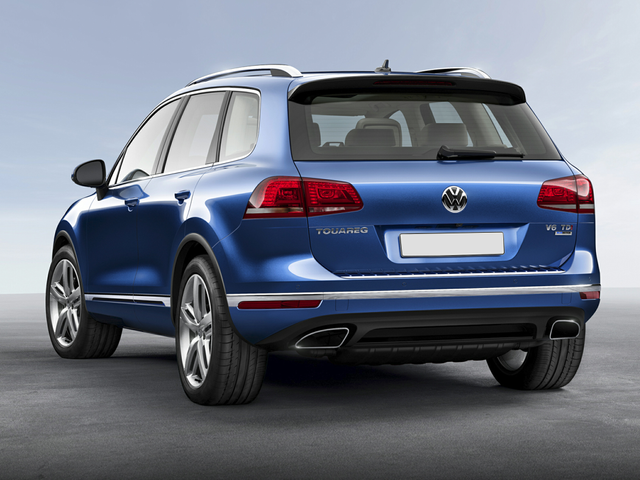 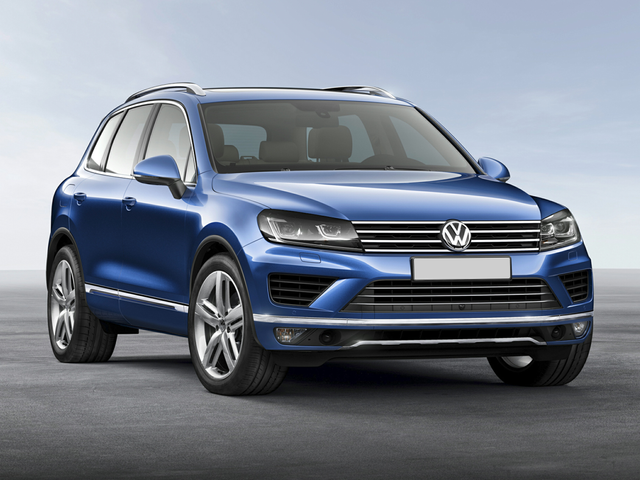 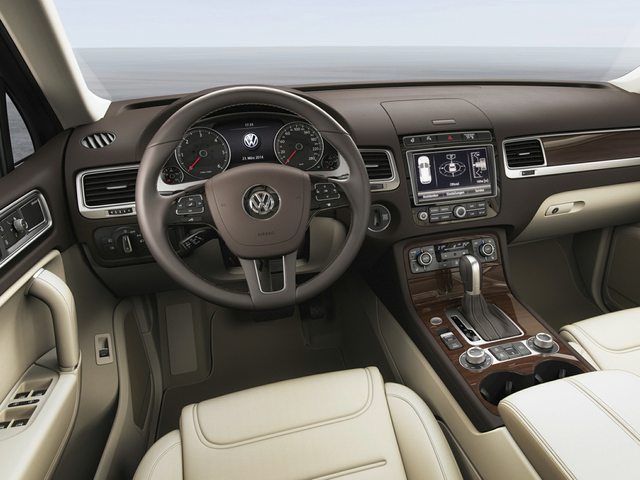