Our 2003 Volvo S40 trim comparison will help you decide.

Posted on 10/17/02
Vehicle Overview
Volvos compact S40 sedan and its V40 wagon companion receive a mild freshening that includes a new grille, headlight surrounds and body-colored moldings for the 2003 model year. A new three-spoke steering wheel will be installed, and a CD player is now standard.

Volvo steers the S40 toward younger buyers, while the Swedish automakers other models generally focus more toward an older crowd. Developed jointly with Mitsubishi, the entry-level S40 sedan and V40 wagon are built in the Netherlands at a shared manufacturing facility. Ford wholly owns Volvo, but the S40 was developed prior to Fords takeover.

Like other Volvos, the S40 emphasizes safety. Standard curtain-type airbags extend from the front roof pillar to the rear pillar and drop down from above the windows in side collisions.

Exterior
The S40s 100.9-inch wheelbase is 6 inches shorter than Volvos larger S60 sedan, and it stands more than 2 inches shorter at 56 inches tall. The S40 is slightly longer than the Toyota Corolla at 177.8 inches overall. A trademark Volvo grille with chrome vertical bars sits up front. Character lines run through the hood and along the bodysides like those on Volvos models.

Under the Hood
A turbocharged, 170-horsepower, 1.9-liter four-cylinder engine mates with a five-speed-automatic transmission. Volvo claims the S40 can accelerate from zero to 60 mph in 8.5 seconds.

Driving Impressions
Nearly all the pleasures of driving a bigger Volvo can be found in the S40 sedan or V40 wagon, but for a markedly lower price. Those benefits include a generally satisfying ride, precise handling, quiet and refined behavior, energetic performance and an overall sense of solidity.

better than a golf

January 8, 2019
By major f from liverppol
Owns this car

had this car for 6 months and its been great , a lot better than a vw golf,which was the car i had before this one,fuel consumption around town is in the low 20 s but on a run its about 45 to 50 to the gallon

I have driven a Volvo S40 for almost four years now and have had little to no issues with it. I purchased with over 100k on it, and had to do some maintenance, but nothing more than you'd expect from a car with that many miles.

May 28, 2011
By somedudeinchicago from Chicago
Owns this car

Definitely love this car. It's good in the corners, and has a fair amount of power. Transmission is better than previous volvo's. It's got a little charm to it. My parents got this car in 2005 (we have a 2004 model) with 20,000 miles. It was handed to me and now the car now has 163,000 miles and yes, things have had to be replaced (suspension, alternator, bushings, basic wear-items), but the car still runs like new. Overall, very good car. However, if I could have done it differently; I would have bought an S60R. One last thing. This car is driven every day, nearly 100 miles each day, and it's not driven lightly. Definitely reliable in my book.

All model years for the Volvo S40 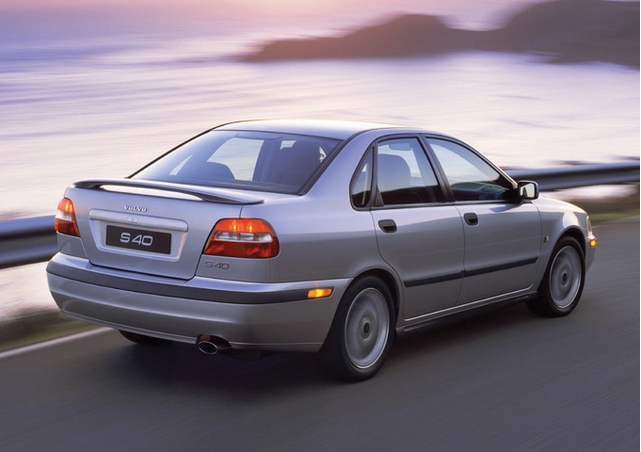 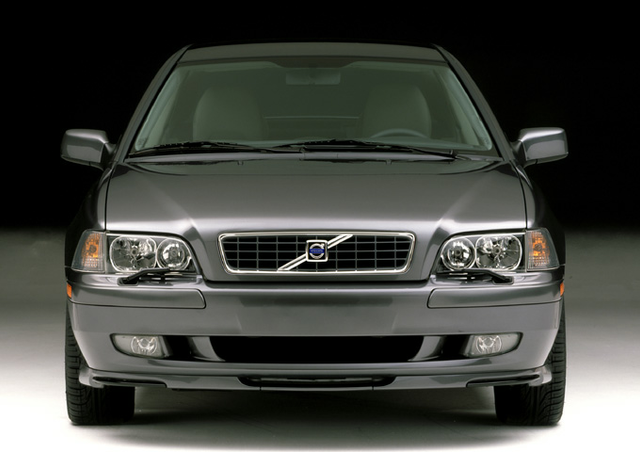 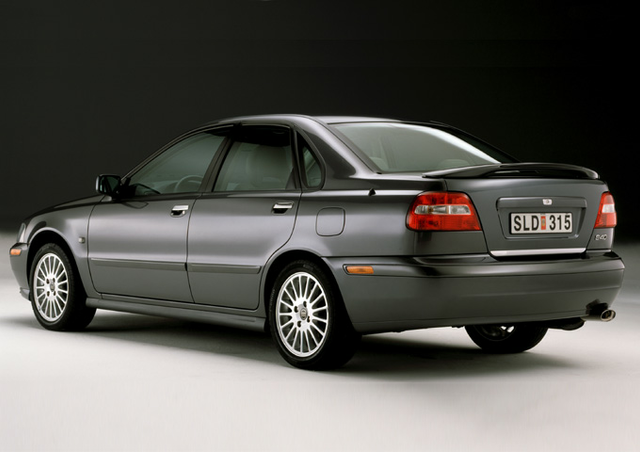 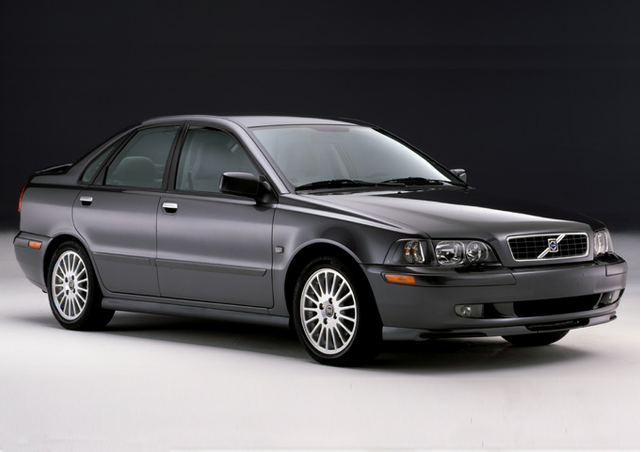 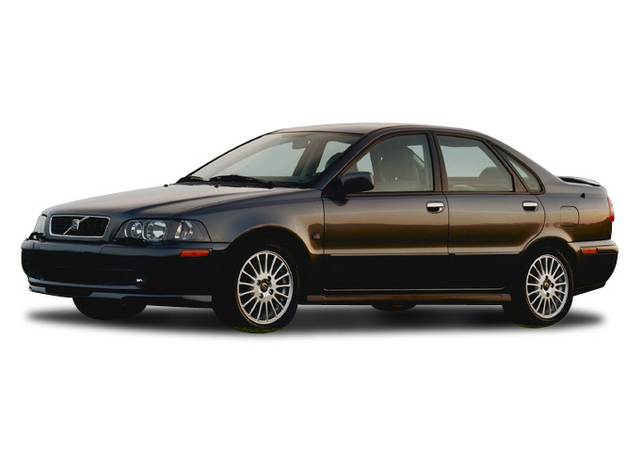 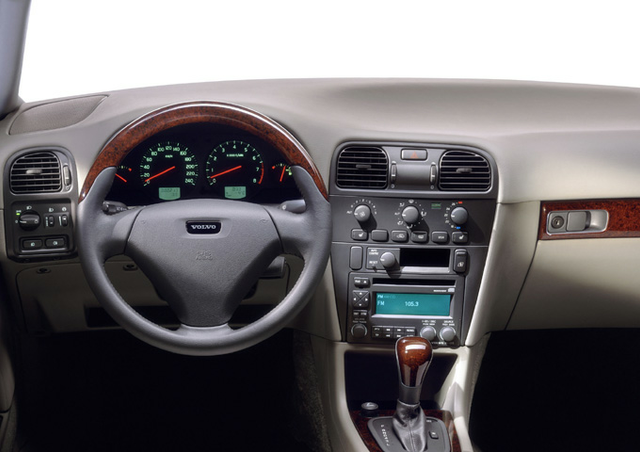 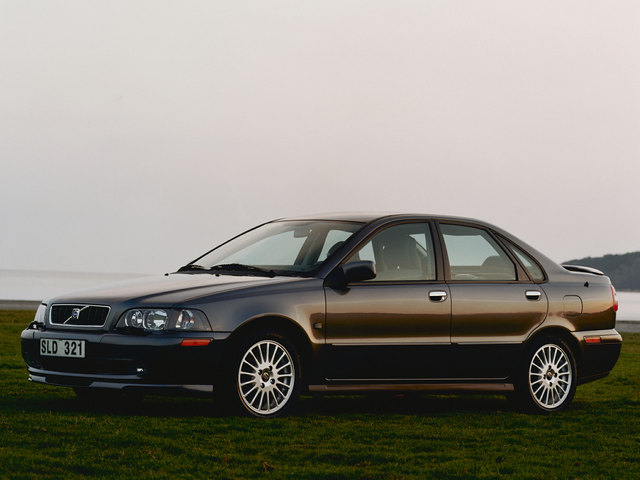