Looks like: The low V-Motion grille and flared lower bumper energize the front, but the back remains staid, giving the new Altima a reverse mullet: party up front, business in the back.

The redesigned 2019 Nissan Altima follows in the footsteps of its main competition, the Honda Accord and Toyota Camry, which got full redesigns in 2018. Though the Altima’s changes come a year later, it does thankfully have a few new tricks up its sleeve that should serve to differentiate it from other mid-size sedans, such as available all-wheel drive and added safety features, including Nissan’s excellent ProPilot assist system.

The updated Altima will be offered in five trim levels: S, SR, SV, SL and Platinum. The Platinum is a new, line-topping trim for 2019.

This is the most dramatically styled Altima yet; the previous generation came with a V-Motion grille, as well, but this new version takes it to a better-looking extreme. The V now dips low up front and is flanked by a dramatically styled lower bumper that houses LED foglamps on SV, SL and Platinum models. Nissan lowered the cowl of the hood by changing the orientation of the engine, which helps the whole front end look more aggressive.

The 2019 Altima is also bigger; it grows by about an inch in both length and width, but sits lower overall by 1.1 inches. The wheels also have been pushed out further toward the edges of the vehicle to accommodate a 1.9-inch-longer wheelbase. Wheels are offered in 16-, 17- and 19-inch varieties.

Inside, the styling updates aren’t as dramatic, but there are some notable changes, starting with the dashboard. Nissan has lowered it significantly, which makes the front feel more airy and spacious. The standard 8-inch touchscreen display still sits up high, however, so it can be easily seen by the driver without dropping their field of vision too far.

A 7-inch display in the instrument panel is also standard, which means all Altima trims will offer a pair of high-resolution displays. The multimedia system will come standard with Android Auto and Apple CarPlay connectivity, along with four USB ports. There will be one USB-A port and one USB-C port up front in a storage area beneath the climate controls, with the two other ports (also one USB-A and USB-C) located behind the center storage bin for backseat passengers to access. Navigation is added to SL and Platinum trims.

There are two engine options on the Altima: a 188-horsepower, 2.5-liter four-cylinder and a 248-hp, turbocharged 2.0-liter four-cylinder with variable compression. The base engine is the standard engine across all five trim levels, and though it has the same displacement as last year’s engine, Nissan says it features 80 percent new parts and a small bump in power. Both engines come mated to a continuously variable automatic transmission.

Nissan will also offer all-wheel drive for the first time on the Altima; it’ll be optional on all trim levels but only comes with the base engine — meaning it won’t be offered with the more powerful, turbocharged engine. The system defaults to full front-wheel-drive operation, but once slip is detected, it can move 50 percent of the engine’s power to the rear wheels for better traction.

The optional engine replaces the outgoing 3.5-liter V-6, and Nissan says it will improve fuel economy. We first saw this engine in the 2019 Infiniti QX50; it features variable compression technology that helps the engine run more efficiently when power isn’t needed and deliver more power during acceleration when desired. Our tester thought the engine took too long to get going, but Nissan said the tuning on the engine has been tweaked for the Altima, so we’ll have to wait to test it in the sedan before casting final judgment.

The other big innovation to the Altima comes on the safety front. SV, SL and Platinum models will get Nissan’s ProPilot assist system standard. The system is a semi-autonomous driving mode (activated via a blue button on the steering wheel) that helps keep the car centered in the lane and works great in stop-and-go traffic. It also adds a new feature for 2019: rear automatic braking, which joins forward automatic braking for safety in both directions. Platinum models add an around-view monitor system.

The 2019 Altima will roll into dealerships in fall 2018, with pricing information to come at a later date. 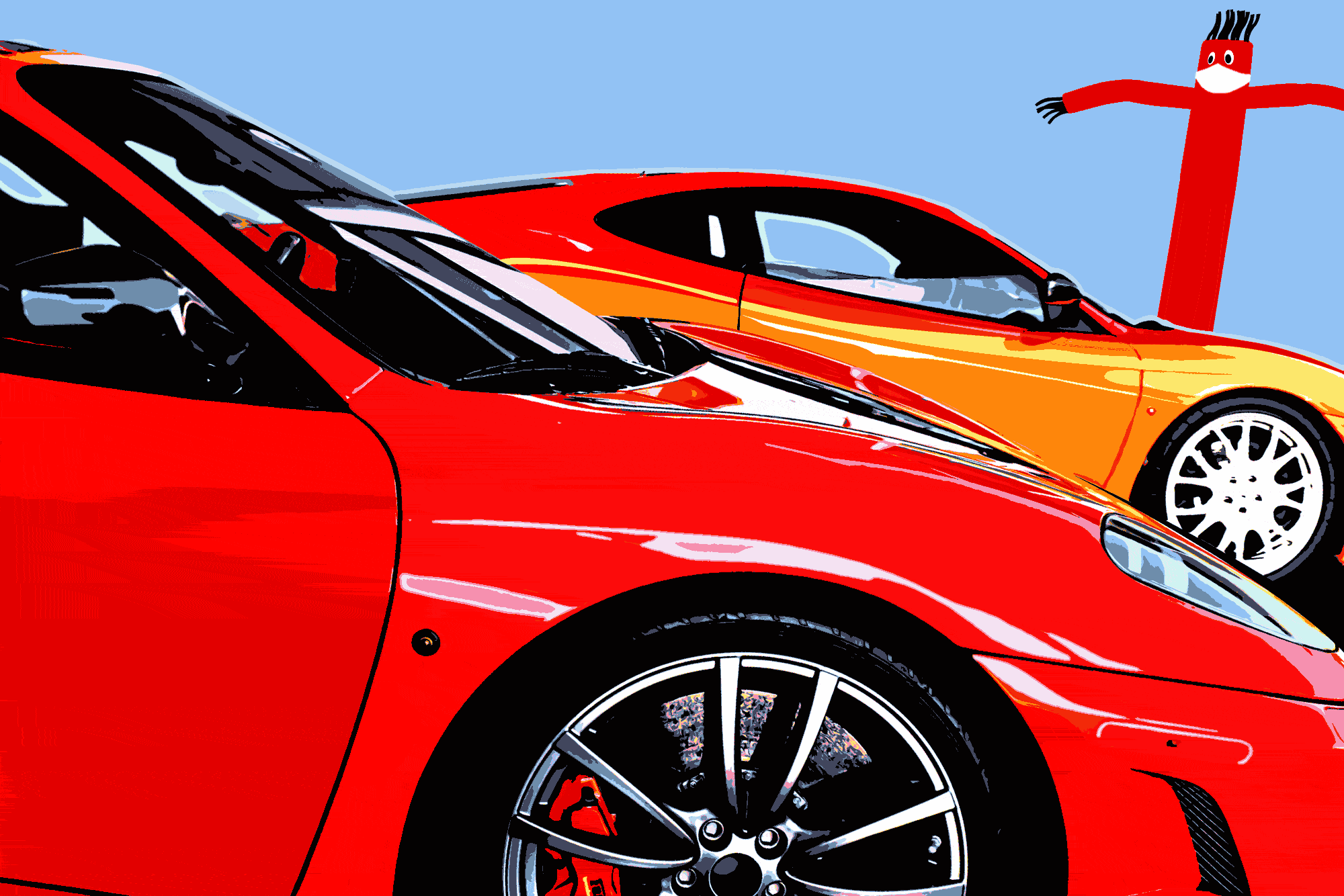 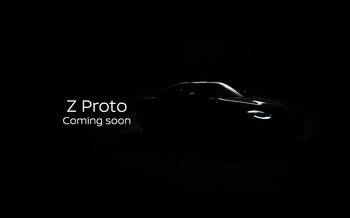 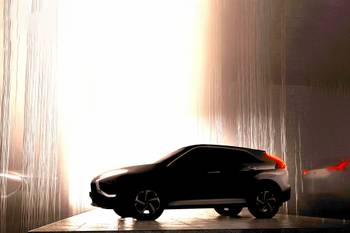 Mitsubishi Gives Us First Contact With Eclipse Cross Redesign for 2022