CARS.COM — Fuel prices remain quite low, which has cooled demand for efficient vehicles on economic grounds, but some shoppers remain interested in decreasing their carbon footprint by buying vehicles that are more fuel-efficient. So in anticipation of Earth Day, we calculated not merely the most efficient 2017 cars, but rather the ones that give you the most miles and efficiency for your dollar.

We don’t account for equipment levels, quality judgments, cost of ownership or any variances from EPA fuel economy estimates. The goal here is to pay the least for the most mileage, barring all other considerations. Each model is named only once, ranked by the version with the highest efficiency-cost rating even if other trim levels are close.

The tiny Mitsubishi Mirage, a non-hybrid, tops the list with an efficiency-cost rating of 2.60, thanks to its ultra-low price and high combined mpg. Though this is the ES trim level with a manual transmission, the optional automatic transmission adds 3 mpg combined along with its higher price, so its rating is practically the same at 2.59. Want a better-equipped version? The automatic Mirage GT still beats most of the cars in the Top 10 with a 2.36 rating.

The new Ioniq Hybrid is a Toyota Prius challenger, and the challenge has paid off. In the Blue trim level, its combined mpg beats the most efficient Prius, and its substantially lower price puts the nail in the coffin with an efficiency-cost of 2.52. Step up to the better-equipped Ionic Hybrid SEL, which is more expensive and less efficient at 55 mpg combined, and its efficiency-cost rating of 2.22 still beats any Prius.

Once again, a super-low price and decent fuel economy give a wee non-hybrid a slot in the top 10. The manual Chevy Spark LS’ efficiency-cost rating is 2.38. Unlike the Mirage, the optional automatic transmission maintains the mpg rather than raises it, while adding cost, for an ECR of 2.20 — still respectable.

The Nissan Versa sedan is another small fry, but it’s definitely one of the roomier ones in this price class — and one of the most affordable cars you can buy. Yet it shows the complex interplay between price and mpg as the not-so-cheap $1,690 automatic transmission bumps efficiency to 34 mpg combined versus the manual version’s 30 mpg, resulting in roughly the same efficiency cost ratio: 2.34.

The manual Ford Fiesta S subcompact sedan ties for the lowest combined mileage in our Top 10, but its low price still gives it the best ECR in the Fiesta lineup. Adding an automatic to the S nets 1 mpg more but a low 1.98 efficiency-cost. The Fiesta illustrates a common phenomenon in efficiency’s new world order: higher cost for higher mileage — the opposite of the old days and not always an advantage. The Superior Fuel Economy package, which is manual only, adds $995 to the already more expensive SE trim level and boosts its combined mpg to 35 mpg by means of a turbocharged 1.0-liter three-cylinder engine. The resulting 2.09 efficiency cost rating beats the S auto but not the S manual.

The Toyota Prius c subcompact is an older model with combined mpg a full 10 mpg lower than the most efficient version of its big brother below. In comparison, however, its low starting price gives it a higher efficiency-cost ratio than all of the larger Priuses.

Newly dethroned by the Hyundai Ioniq Hybrid Blue for combined mpg, the 2017 Prius has also lost the efficiency-cost battle. Unlike the Ioniq — the most efficient of which is the most affordable — buyers pay more for the Eco version of the Prius and its 56 mpg combined. You can pay less for the base Prius, but its 52 mpg combined doesn’t help matters, resulting in an ECR of 2.03.

The 2017 Fiat 500, in Pop trim level with a manual transmission, comes with an asterisk. Why? Because it requires premium gasoline. That might disqualify it if we were concerning ourselves with fuel costs, but as stated above, this is merely about fuel burned and the proportional carbon released from the tailpipe. The optional automatic transmission raises the price and knocks the combined mpg to 29 for an ECR of 1.71, far below the 10th-ranked car in this list.

Even though its mileage is lower than the Ioniq’s, the Kia Niro’s best performance similarly comes in its most affordable trim level, the FE, earning it a slot in the top 10 with an ECR of 2.10 — better than the base Prius.

Not to be confused with the Yaris hatchback, the Yaris iA is a sedan formerly known as the Scion iA — and engineered by Mazda. Though it’s pricey among subcompacts, its high mileage lets it squeak into the top 10. If the name caught your attention and you prefer the Yaris hatchback, the two-door with a manual transmission isn’t far behind with an ECR of 2.05. The automatic knocks it down to 1.90. 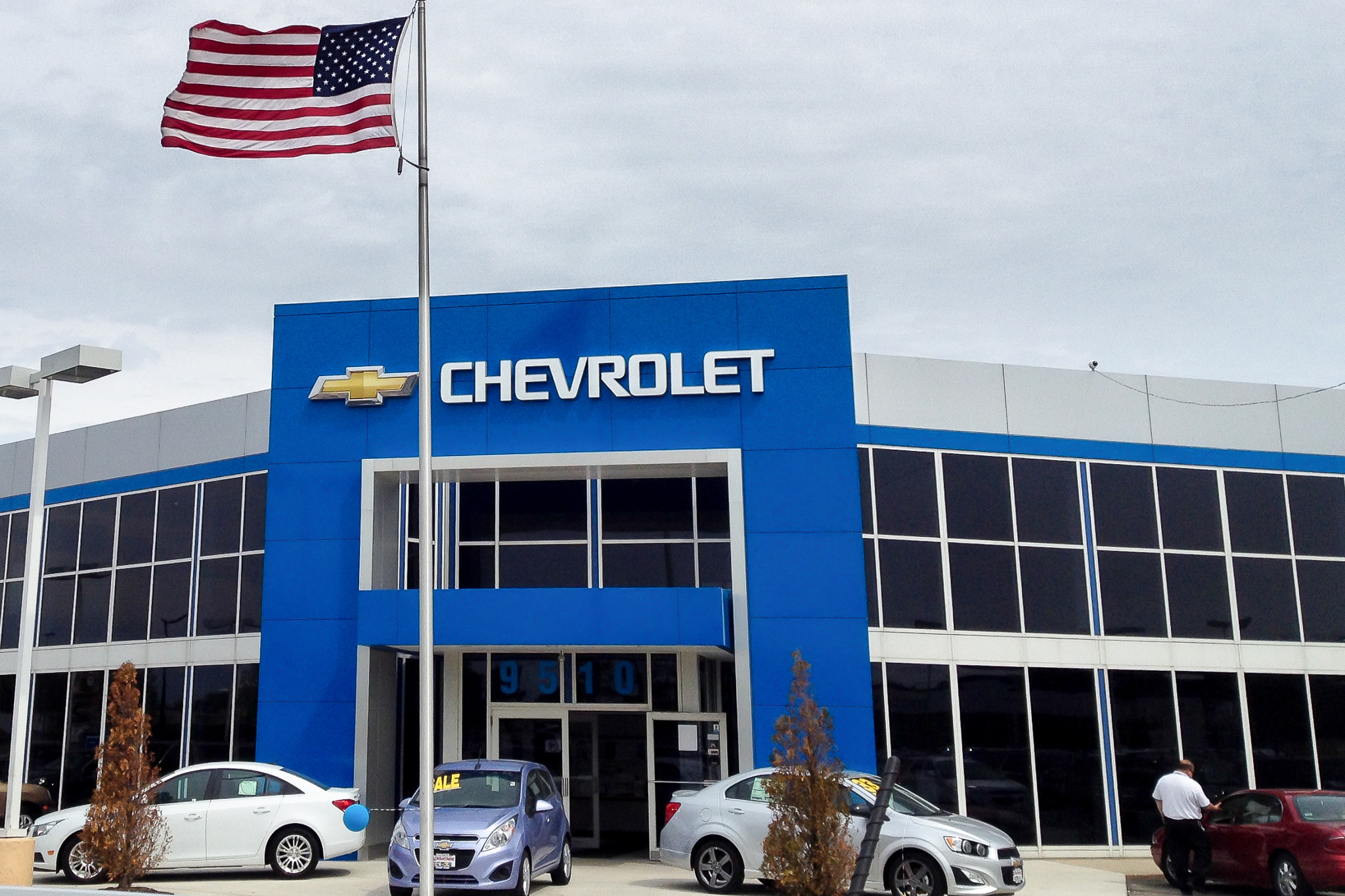 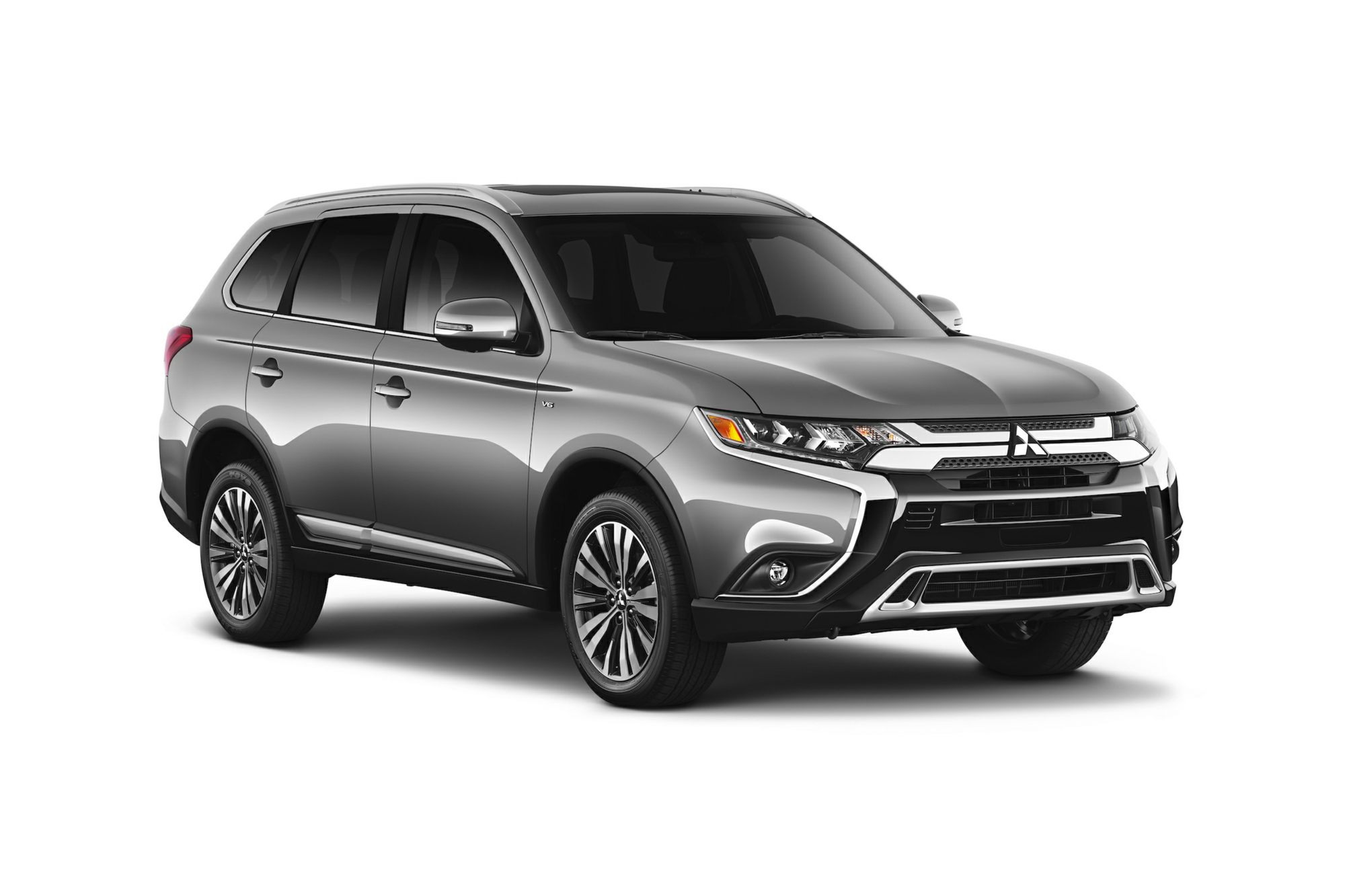 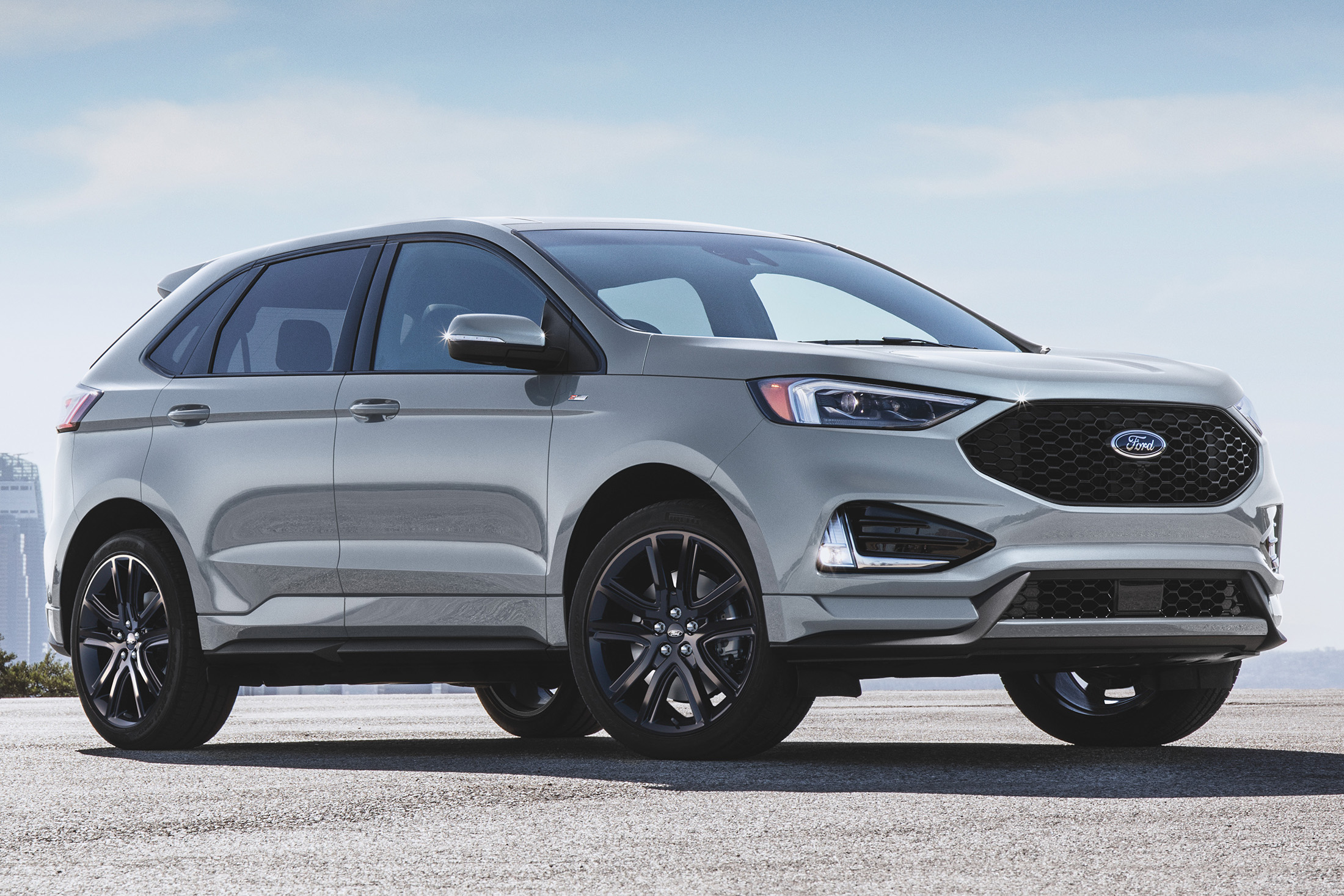 2020 Ford Edge ST-Line: An Edge With Less of an Edge
More From Cars.com 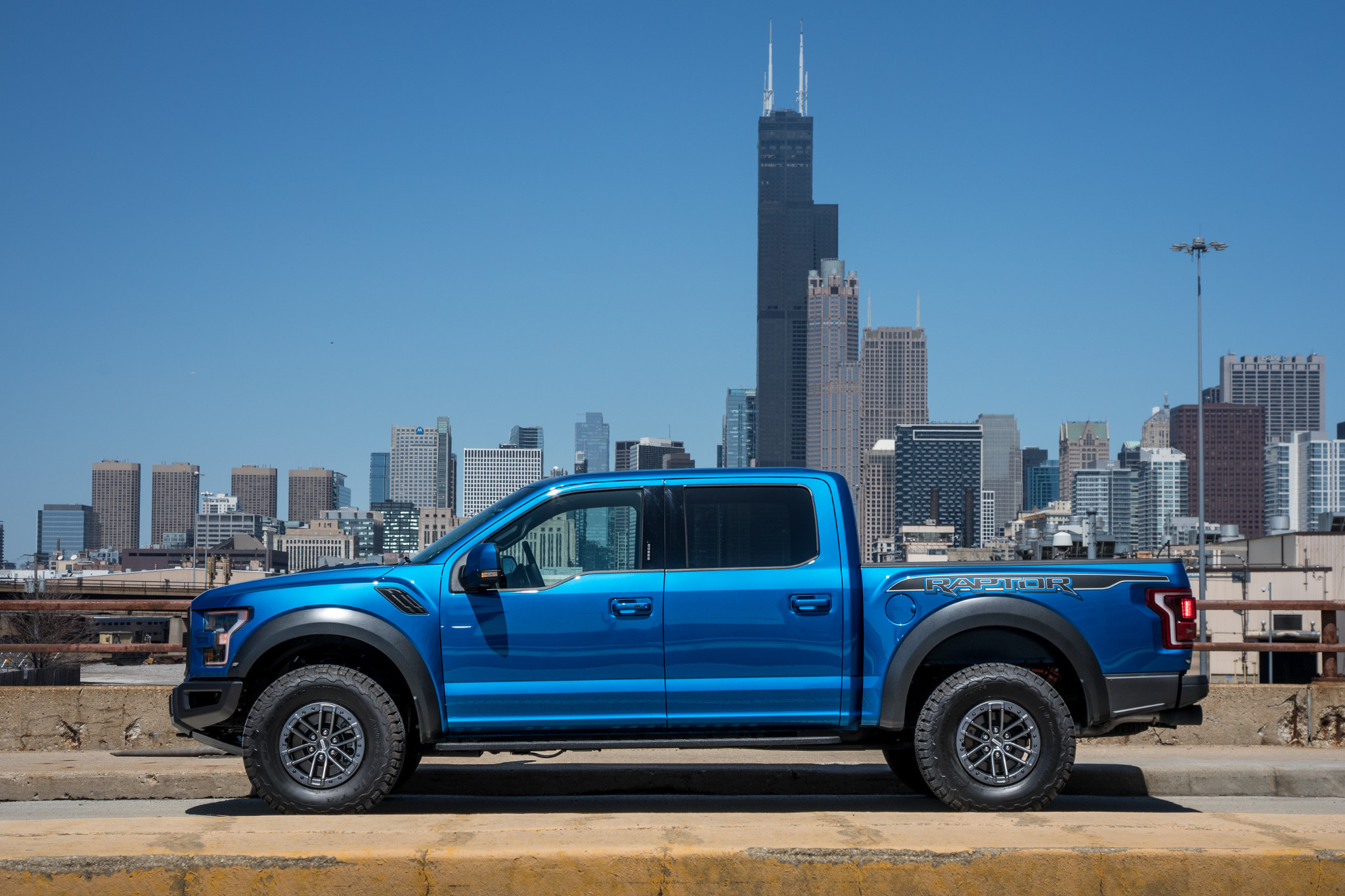 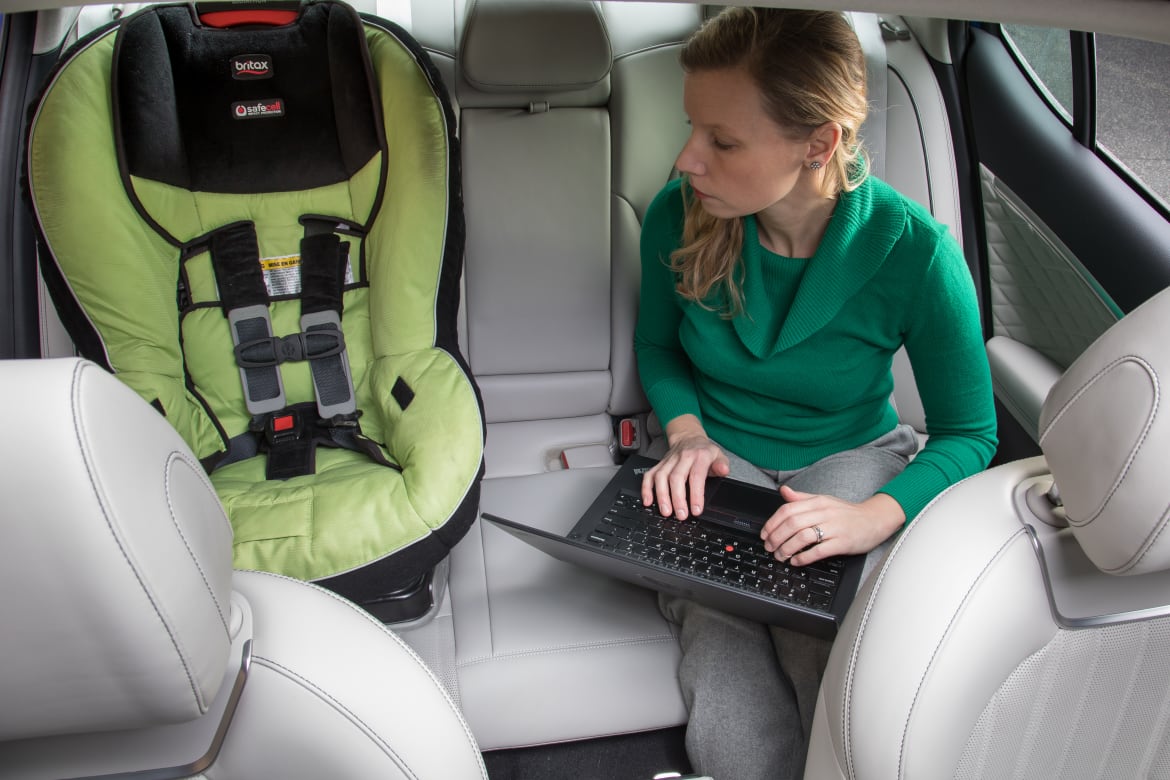 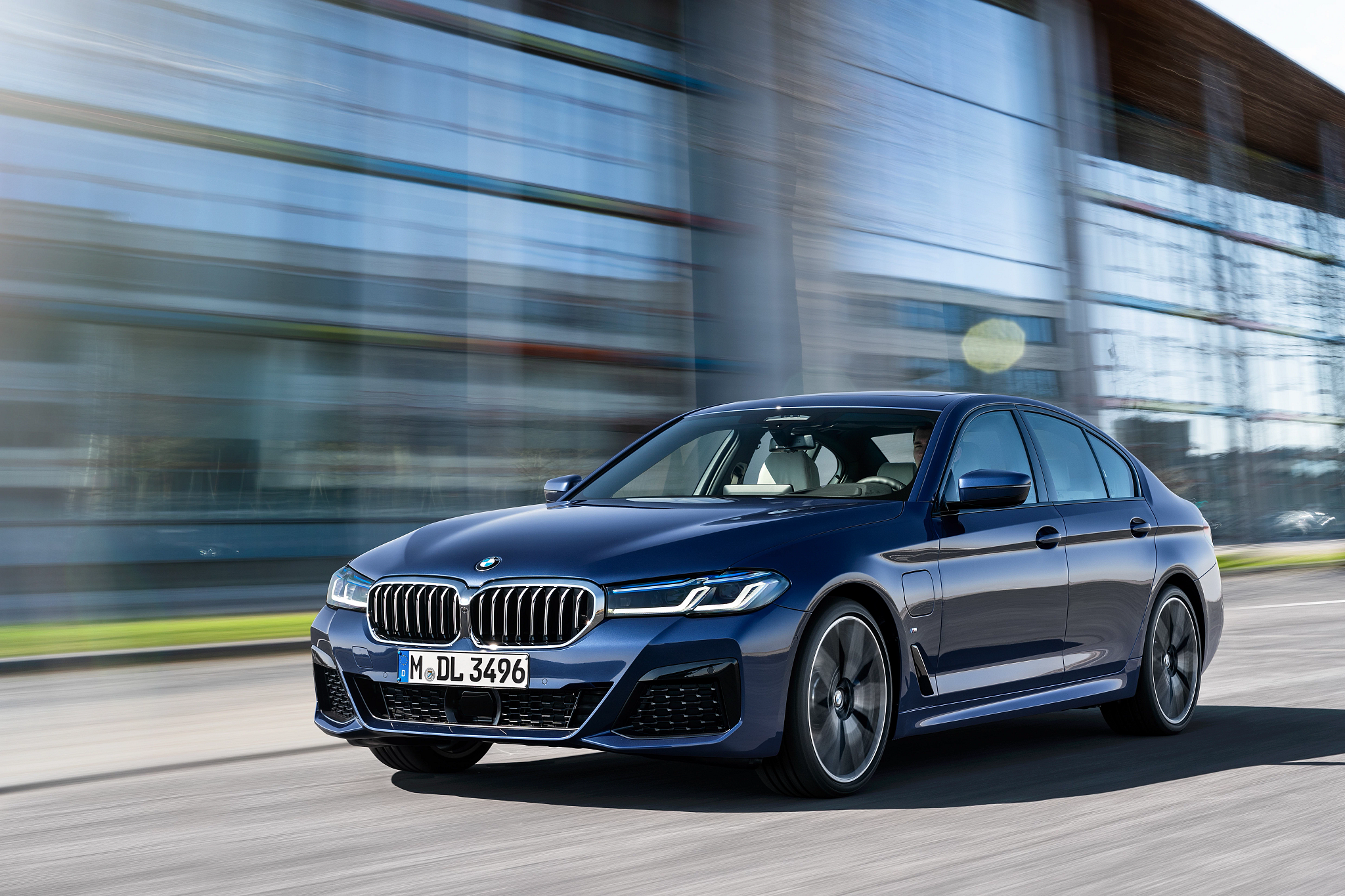